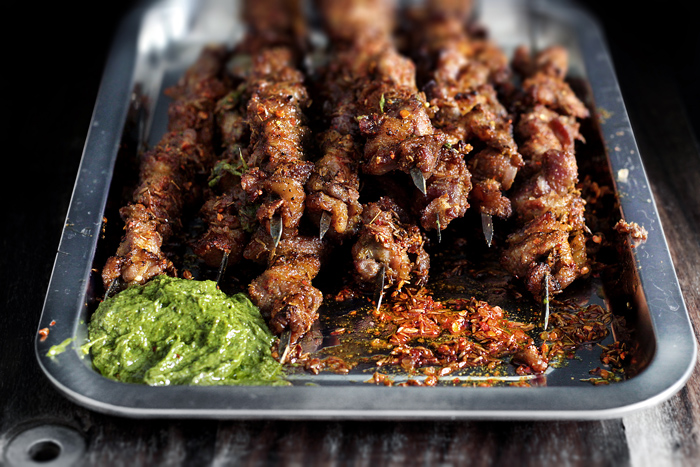 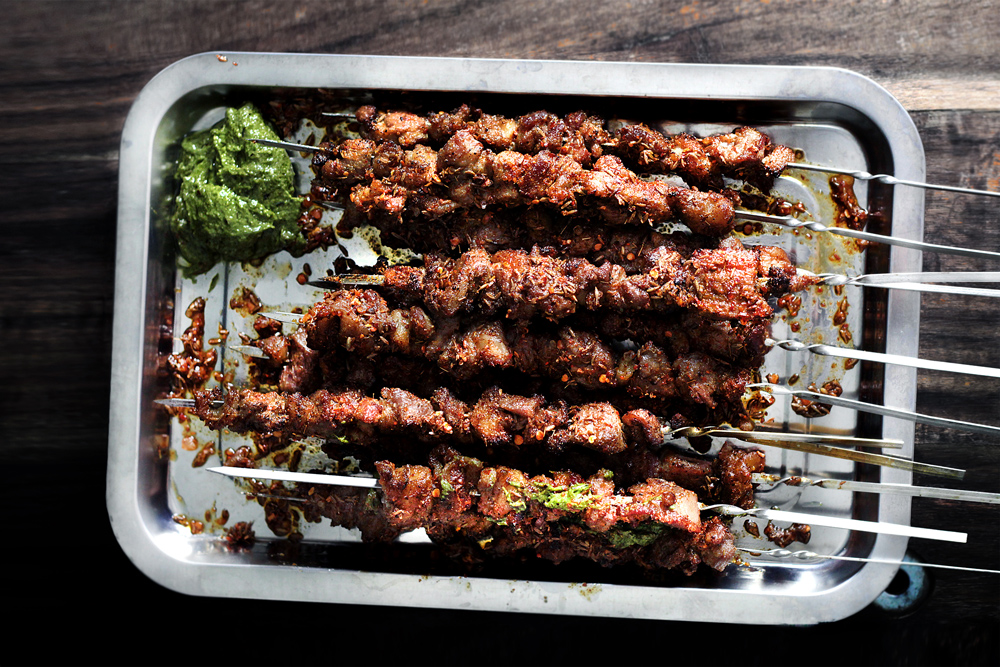 THERE are many virtues about Beijing, and as far as I’m concerned, they are all true.  The widely studied, highly evolved lung-capacity of its residence to withstand extremely volatile air molecules is among the most celebrated.  The profound unity and rewardless participation in the national sport of competitive spitting, for god and country, is none but true patriotism.  Then, perhaps the most famous although not as extraordinary as the former points, that it’s true, these fine citizens do know how to roast a damn duck.

But the most extraordinary things are those that go unadvertised.  The best-kept secret, the silent do-er in this fine metropolis is tucked away in every unknown streets and corners, and I mean every streets and corners.  It’s the most note-worthy and representative of Beijing street-food scene, and as far as I’m concerned, it is this word – 串. 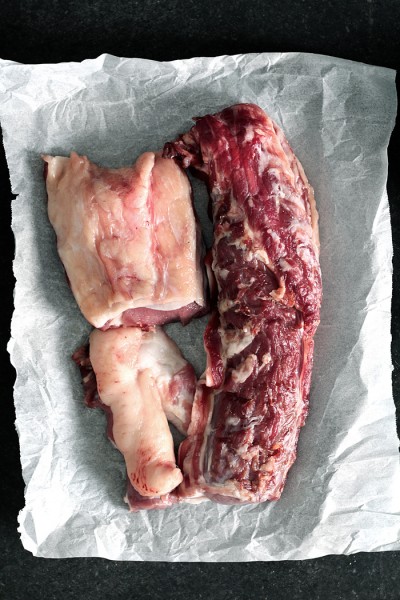 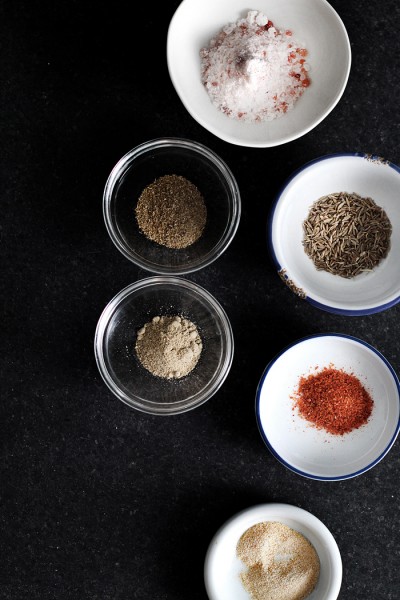 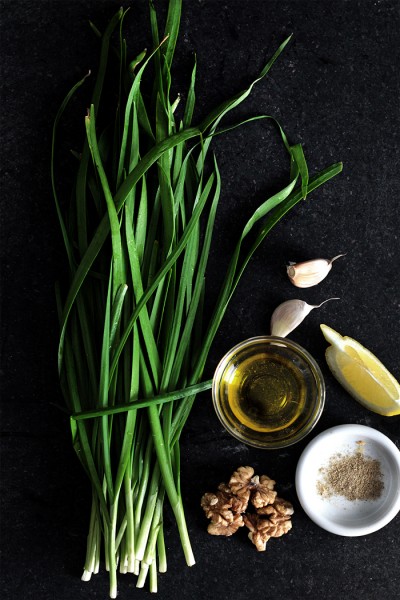 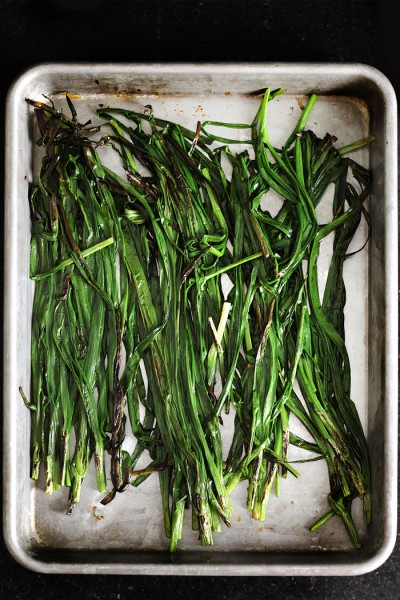 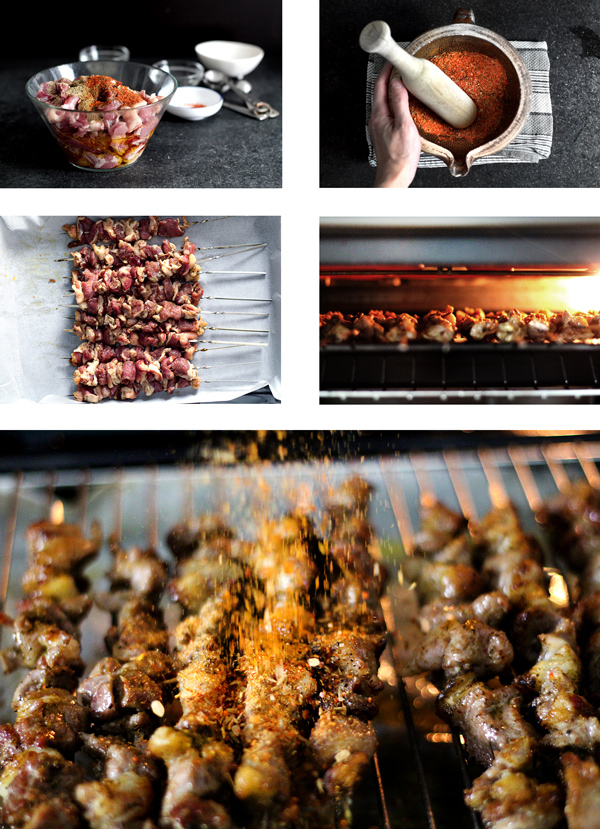 It’s the most brilliant, most comprehensible character ever invented.  It looks exactly what it means – skewers.

Everyone loves this stuff, and for a good reason.  This is after all, the kingdom of the north, and they are not “meeeh~” about their lambs.  Infiltrated into every nooks and crannies of the city, there are casual restaurants called “skewer bar” literally everywhere that opens late into the night, or as some people prefer, hole-in-a-wall alley setups that are unfortunately associated with too many scary urban legends that you should probably hear before you try.  In fact, “fake lamb skewer” is quite an epidemic here.  What’s “fake lamb”?  Happy to answer at comment-area for it isn’t cafeteria-friendly.  I’ll say that trust-lobbying joints would hang up signs that read “Guaranteed real lambs.  Ten free skewers if fake”.  Interestingly… I don’t know what that actually ensures…  Ten more fake lamb-skewers? 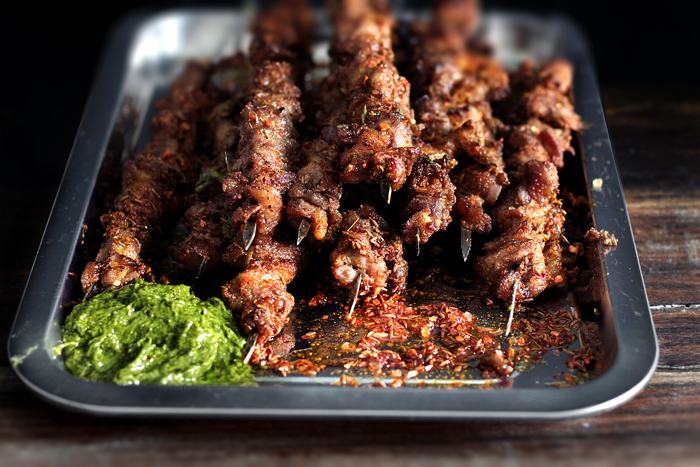 But you probably have guessed, that it isn’t the reason why I’ve been making old Beijing-style lamb skewer at home.  I mean, I dine like I am Lord of the Flies.  I am making them at home because the deliciousness level out there can vary from, most of the time, good, to sometimes, great.  But you know… I’d like to have them mind-blowing.  With the accumulated experience I’ve had in the vast skewer-scape of Beijing, I’ve landed on an adaptation for all you unfortunate souls who don’t live here.  They are fantastic with a charcoal grill, but even with an oven, the result can turn out beautifully.

If you do not live in the city of many virtues, regrettably, you can still enjoy the very essence of it this summer.  Which is, trust me, exactly the way you would prefer.

The biggest distinction, the true secret of Beijing-style lamb skewers lies in the anatomy of the skewers, which is, the alternating of lean meat and fat.  Every piece of lean meat is accompanied by a piece of lamb fat, which sometimes feels like a 50/50 ratio, making the skewers extremely succulent and flavourful.  But in this recipe, the ratio between meat and fat is 2 to 1 (feel free to bring up the ratio of fat if you want).

In most cases, the skewers aren’t marinated before grilling (all the flavouring comes from the spice-mixture that’s applied), but I think marination gives the meat a deeper, more thorough seasoning.  You’ll see 1/4 tsp of baking soda in the marinate listed as “optional”.  Baking soda breaks down the tissue of tough cuts of meat and makes them soft and tender.  It’s a technique used in a lot of Chinese restaurants in treatment of sliced beef.  Some people prefer it, while some don’t.  You can see for yourself.  Then since we’re talking about seasoning, garlic powder isn’t a typical seasoning in China but I really love the flavour it brings.

You can almost always order grilled garlic chives to go with the meat skewers in Beijing, because they pair beautifully.  But here I’ve turned it into a pesto-like sauce which I think is an even more versatile application.  Then last but not least, you bet all the best lamb skewers in Beijing is flavoured with MSG.  That’s true authenticity if you want to stick to it (just add 1 1/2 tsp to the spice mixture).

To make the garlic chive pesto (can be made the day ahead):  Preheat the top-broiler on high (or your grill).

Wash off any dirt/soil on the roots of the garlic chives, and shake off as much water as you can.  Evenly toss them with 2 tbsp of vegetable oil, then lay them flat over a baking sheet, preferably in a single layer.  Place it about 2″ (5 cm) under the broiler, and grill until the first side is slightly charred.  Turn them over and grill the other side as well.  Transfer the grilled garlic chives into a blender, with toasted walnuts, olive oil, garlic, ground white pepper, rock salt or sea salt, and lemon juice.  Blend until the mixture is smoothly pureed.  Add more olive oil to adjust consistency if needed.

Transfer to an air-tight container, and cover the top with a thin layer of olive oil to prevent oxidizing.  Keep in the fridge until needed.

To make the lamb skewer:  Cut the lamb-meat into tiny bite-size pieces, and the lamb-fat into 1/2 of that size.  Toss them in the marinate until very evenly distributed (especially if you were using baking soda).  Let marinate for at least 2 hours, to overnight (this can be done the day before).

Preheat the top-broiler on high (or your grill).  Roughly crush whole cumins in a mortar (or chop with knife), then mix evenly with chili flakes, garlic powder and rock salt or sea salt.  Set aside.

Starting and ending with a small piece of lamb-fat, skewer the lambs alternating in meat and fat.  Arrange the skewers over a baking-rack, set over a baking-sheet.  Place the skewers 1″ (2.5 cm) right below the broiler.  Grill until the first side is browned, then turn them over and brown the other side.  It’s important to have enough heat to brown the meat without over-cooking.  Each side shouldn’t take more than a couple minutes.  If you can’t get enough char on the meat before it over-cooks, torching it on the side always works (lame oven? please please please get a real blow-torch like this one).

Once cooked, remove them from the oven, then brush each skewers with the fat that’s rendered and collected in the baking-sheet.  Boldly cover each skewer generously with the spice-mixture, and return under the broiler just until the spices start to sizzle.  Turn the skewers over and repeat (DO NOT burn the spices or it’ll be bitter).  Re-season with more rock salt or sea salt if needed. 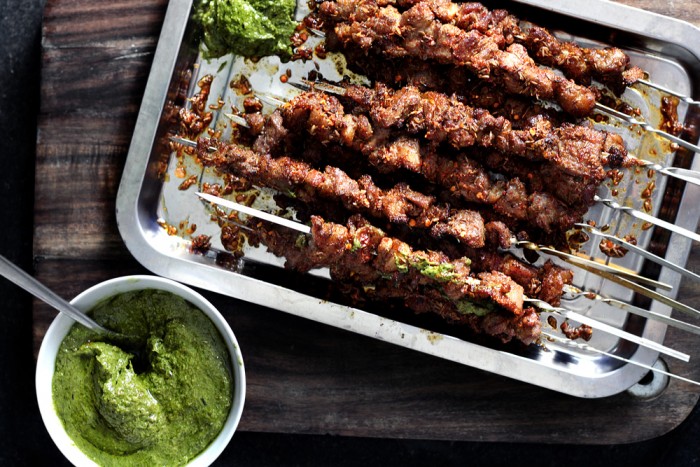 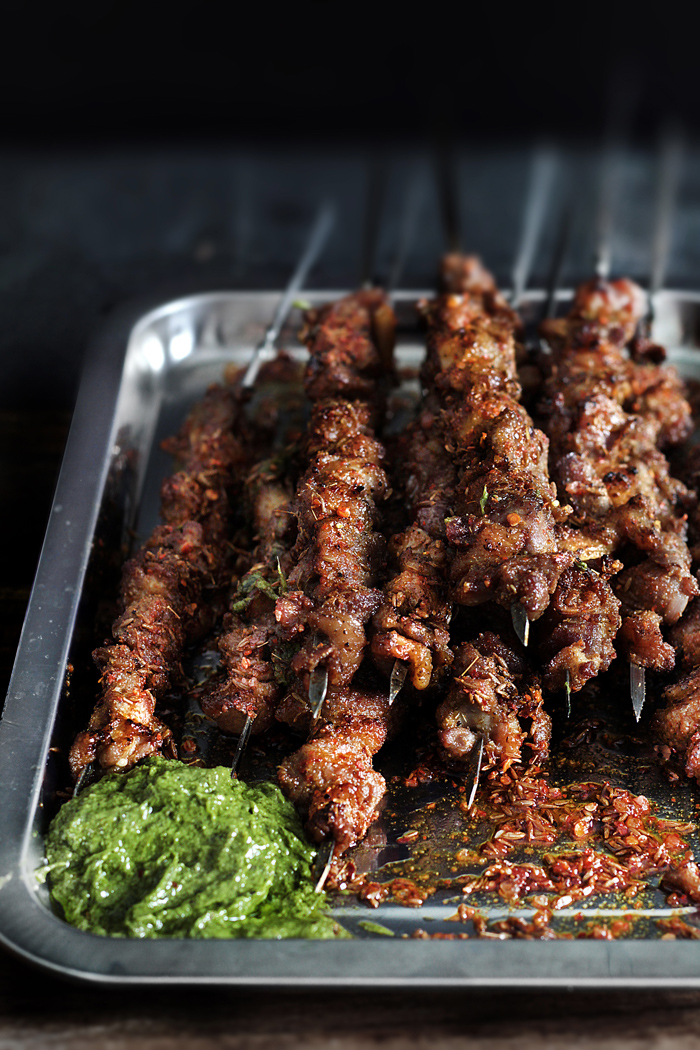