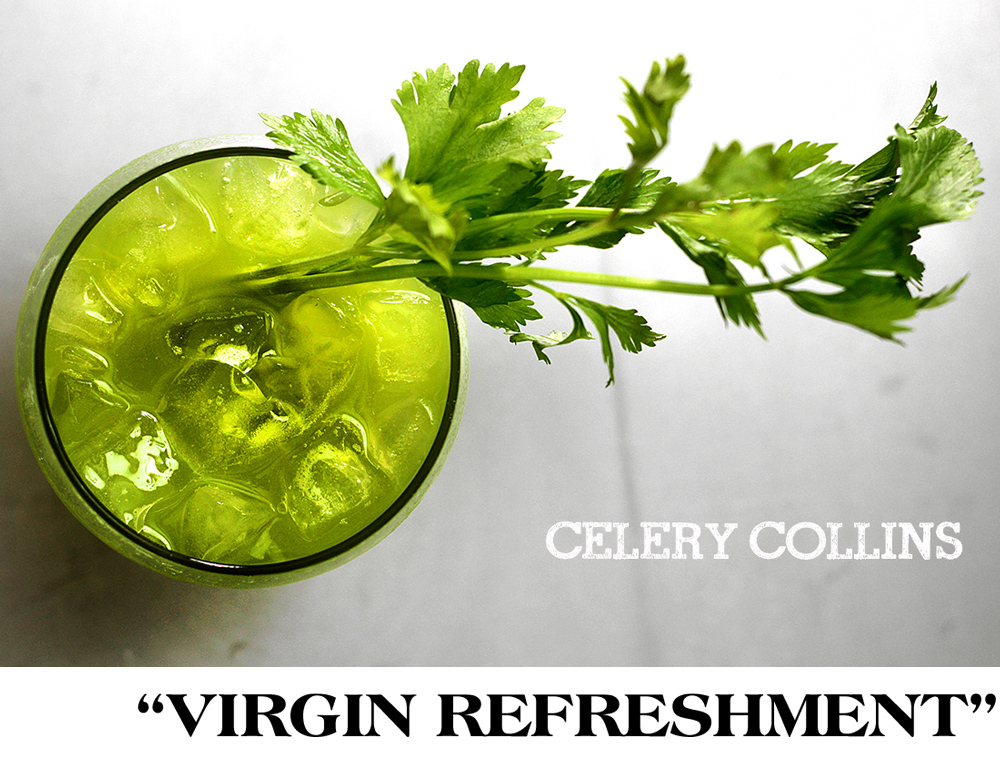 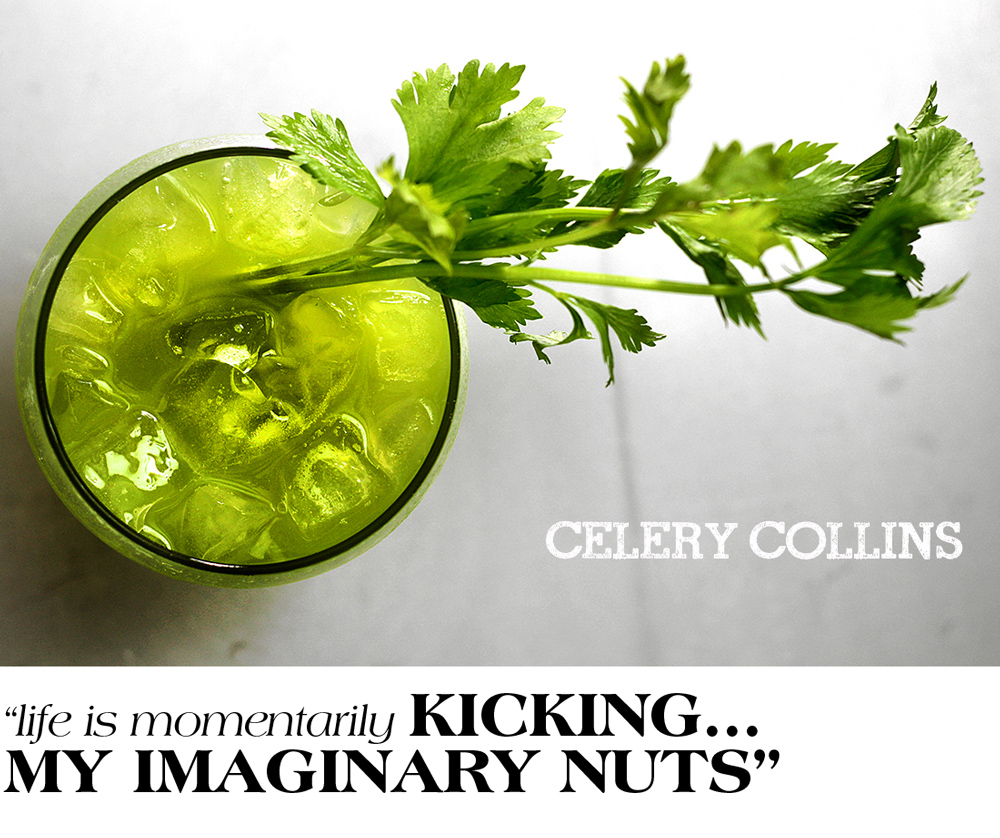 It’s been almost 16 months since the moment I sat my lame ass down before a computer, and pessimistically inserted a few doubtful letters down at the domain-registry… “ladyandpups.com… hmph, yeah right.”  Well, turned out I sort of was.  Disregarding any form of success measured by any numeral digits (it’ll come it’ll com…), this place has been an unexpected release for my moderate creativity and infinite opinions, to vent itself in the form of a blog.  As unconvincing and self-indulgent as I formerly thought it would be, much healthier than a reckless Ebay spree as it turned out… (I confess nothing). 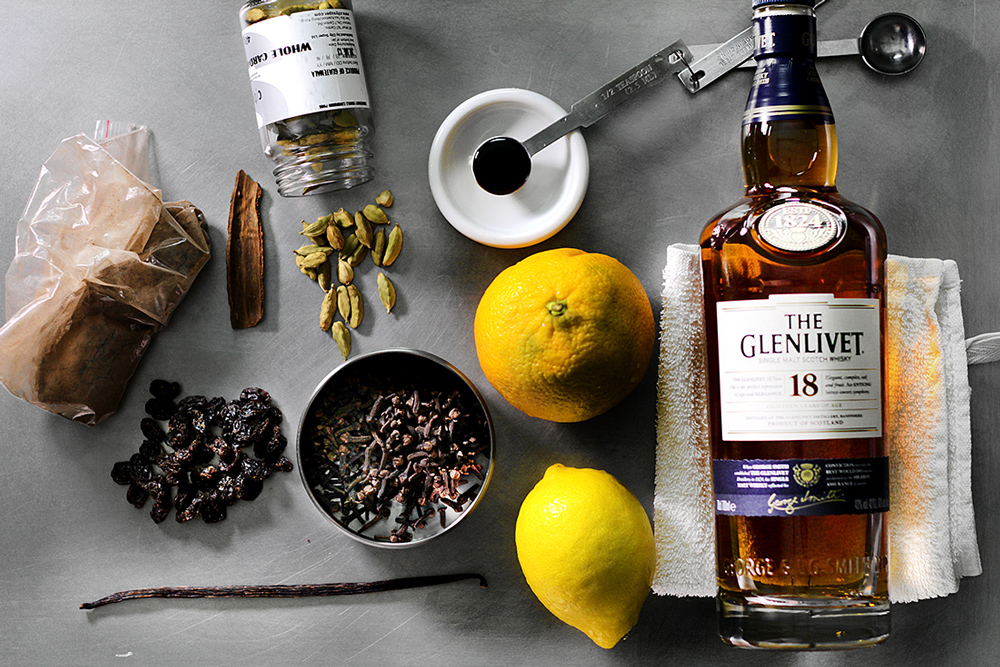 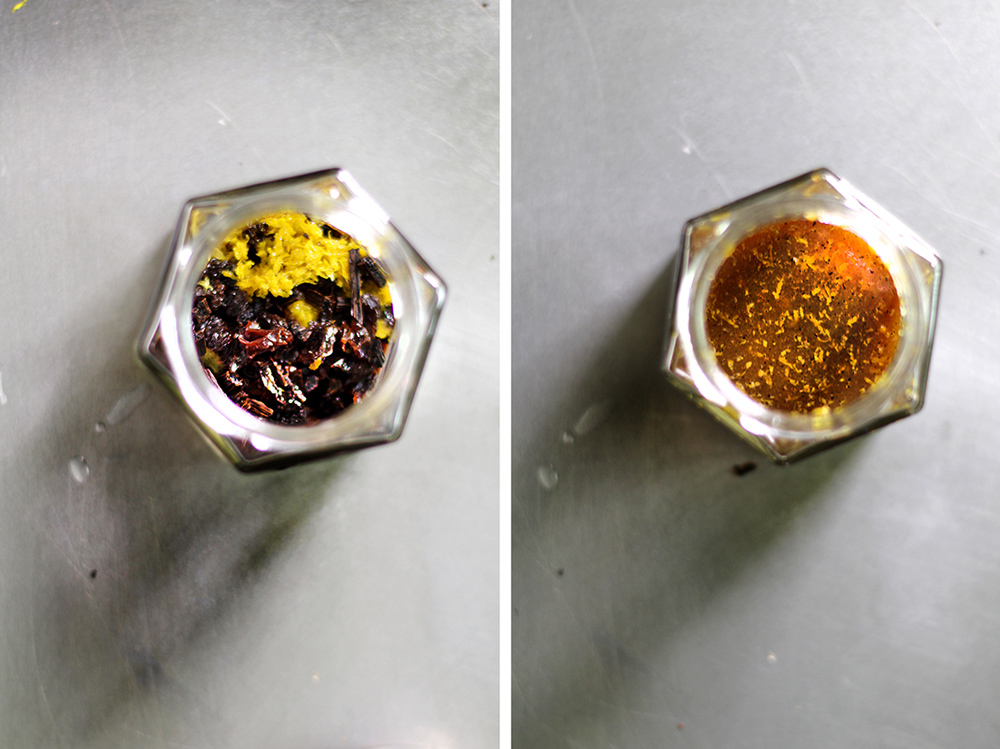 Along the way I’ve made some friends.  Yes, you, for reasons beyond my comprehension, are willing to listen to my twice-weekly obnoxious moaning, and oops, I’m doing it again.  Just in case it hasn’t been obvious for some, the name of the blog is dedicated to a certain female-figure of my life – MOI – and a few canines that I adore, children really.  And as if the previous instance with my 13-years old Dumpling wasn’t climatic enough, my 9-years old Bado was just diagnosed with highly probable epilepsy today.  Yes, the whole house is going nutso.   For the next few weeks, she will need constant care-taking and monitoring before a hopeful stabilisation.  Without going into details, this is more or less going to affect the performance of this site.  Less frequent post, or shorter writings (I hope I don’t hear clapping at this point…), I don’t know.  But if it so happens, just if, please bear with me as life is momentarily kicking me in my imaginary nuts.  I do hope I’ll still see you on the other end.  Before that, let’s have a drink… 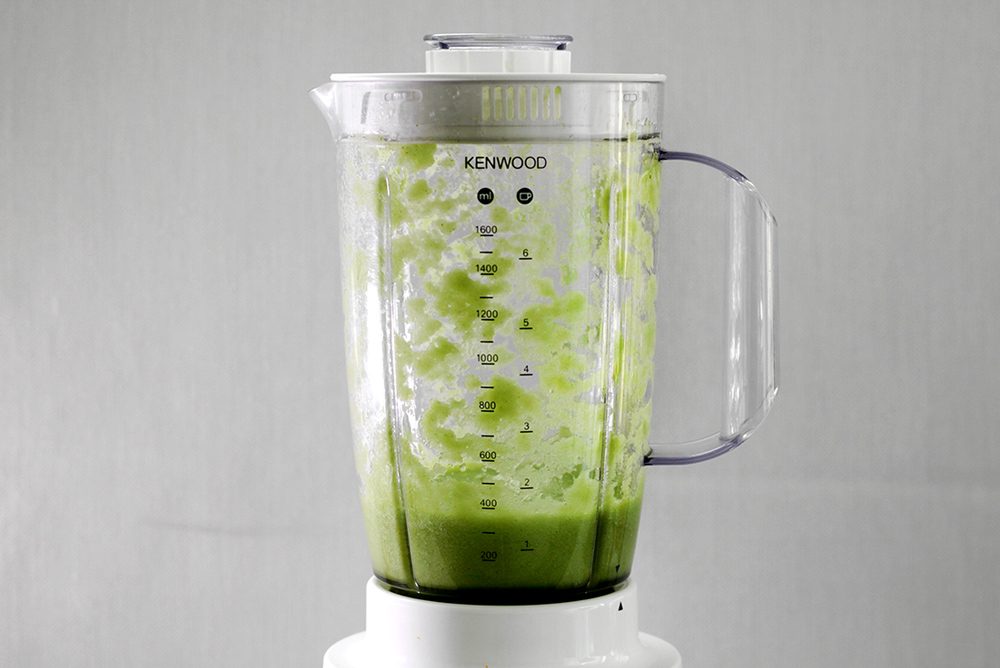 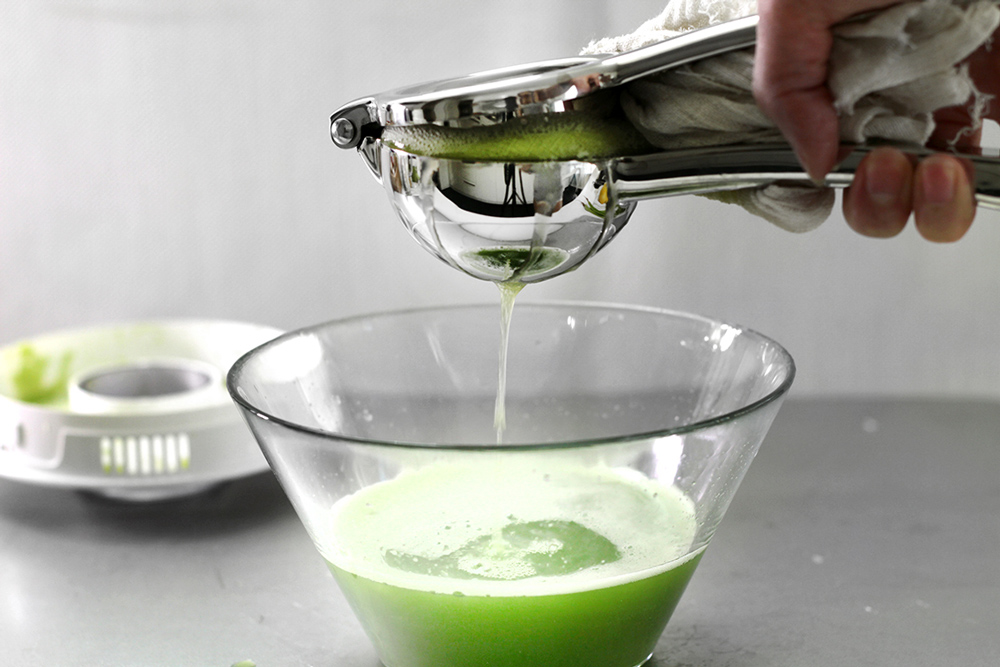 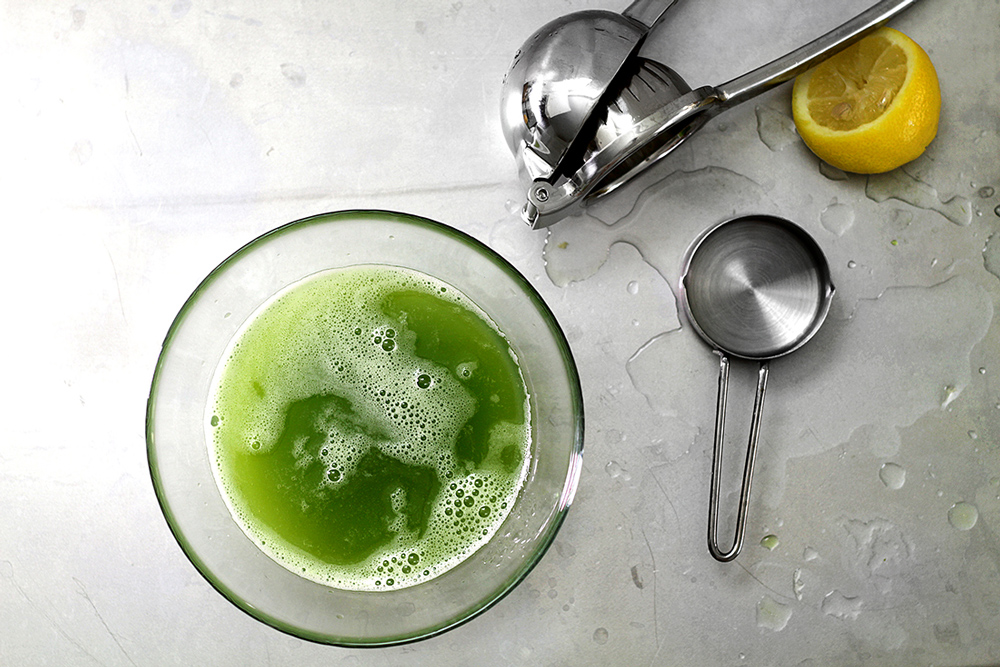 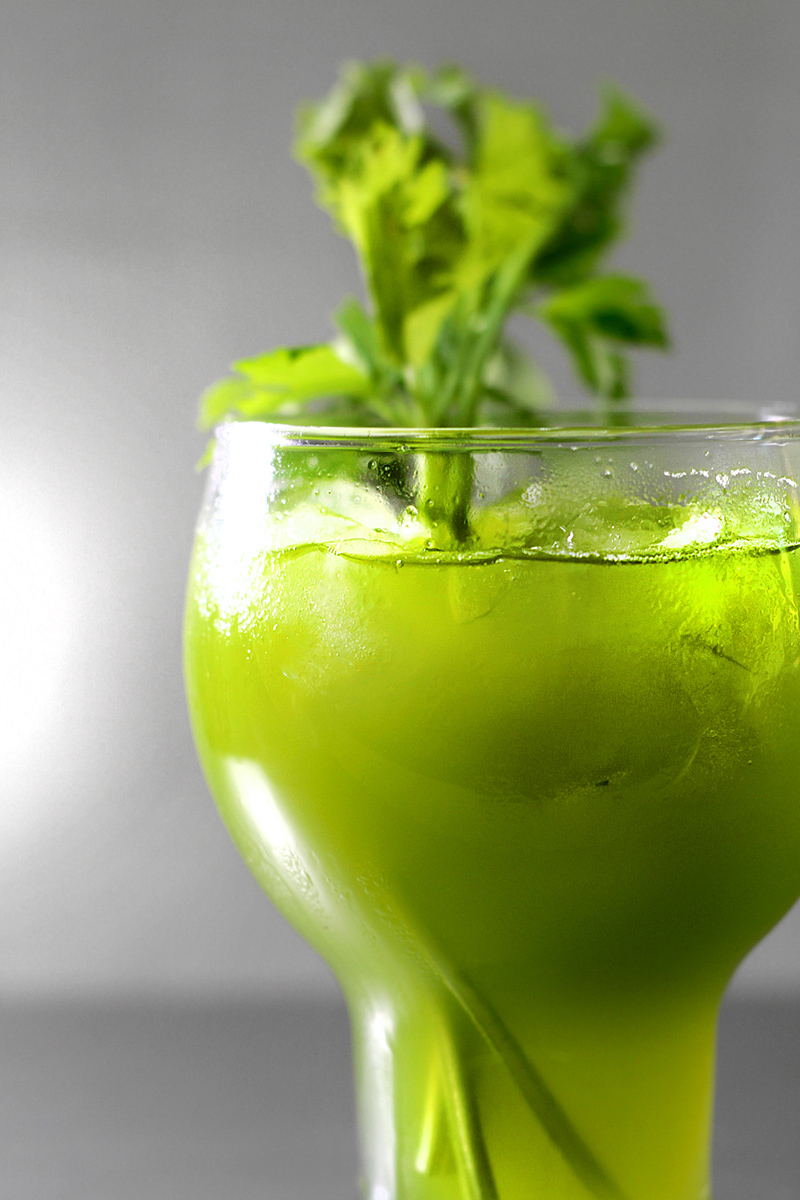 Smash cinnamon, cloves and cardamon in a mortar (or on a chopping-board with a knife) into coarse pieces.  Add the spices into a glass jar with ground allspice, vanilla beans, raisins, molasses, orange zest and lemon zest.  Pour in 1/4 cup of whiskey and close the lid tightly.  Shake vigorously and leave it on the counter to brew for at least overnight (the longer the better), shaking it once every few hours.  Strain the liquid through a super-fine sieve or cheese-clothe into another container.  Keep in the fridge for whenever needed.

Add celery stalks and 1/4 cup of water into a blender and blend until smoothly pureed (the more finely chopped the pieces are, the easier to blend).  If you have a juicer, you can directly juice the celery stalks (you may need 1 more stalk to make up to the same amount).  Strain the liquid through a very fine seive or cheese-clothe.  Press/squeeze on it to get as much liquid out then discard the solids.

To make a simple syrup, simply melt equal amount of sugar with equal amount of water (by volume) over medium heat.  Add freshly squeezed lemon juice, simple syrup and simple Angostura bitter to the celery juice.  Stir to combine evenly.  Pour the mixture into a glass filled with ice cubes, then add 2~3 oz of club soda to each (approx 1/3 cup).  Garnish with a few sprigs of Asian celery. 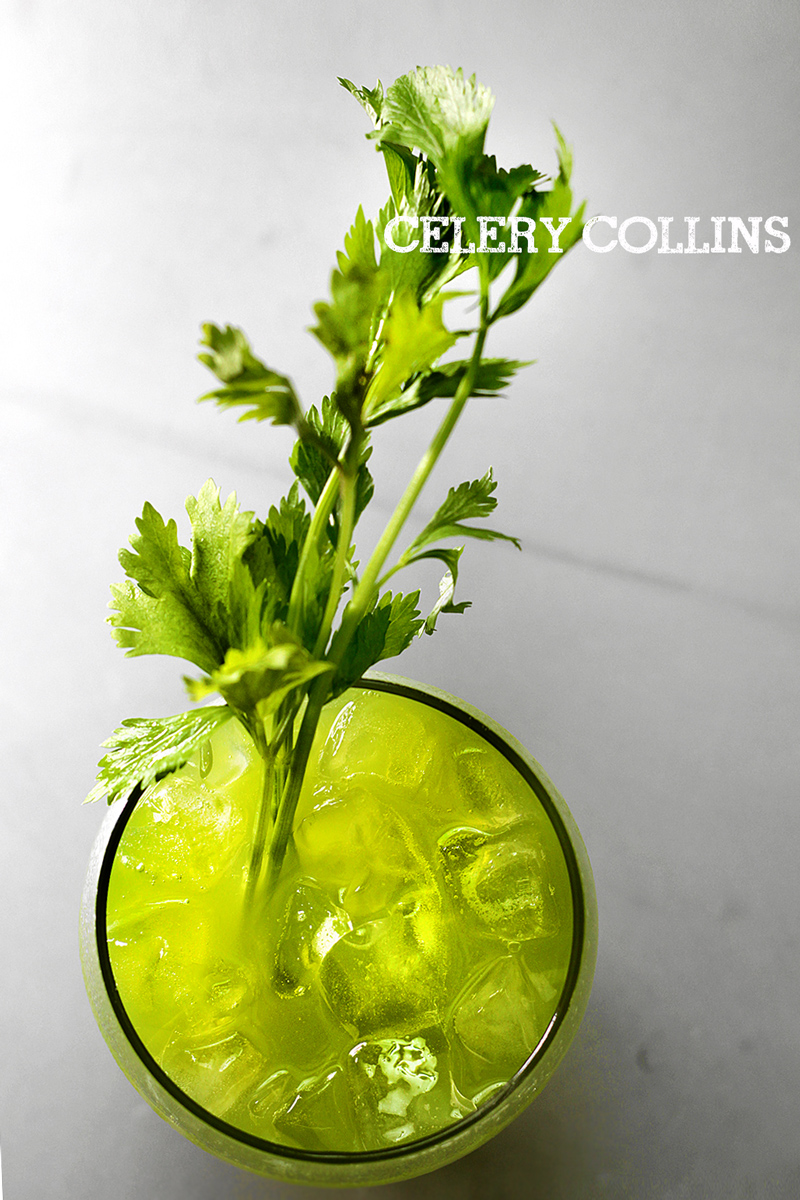