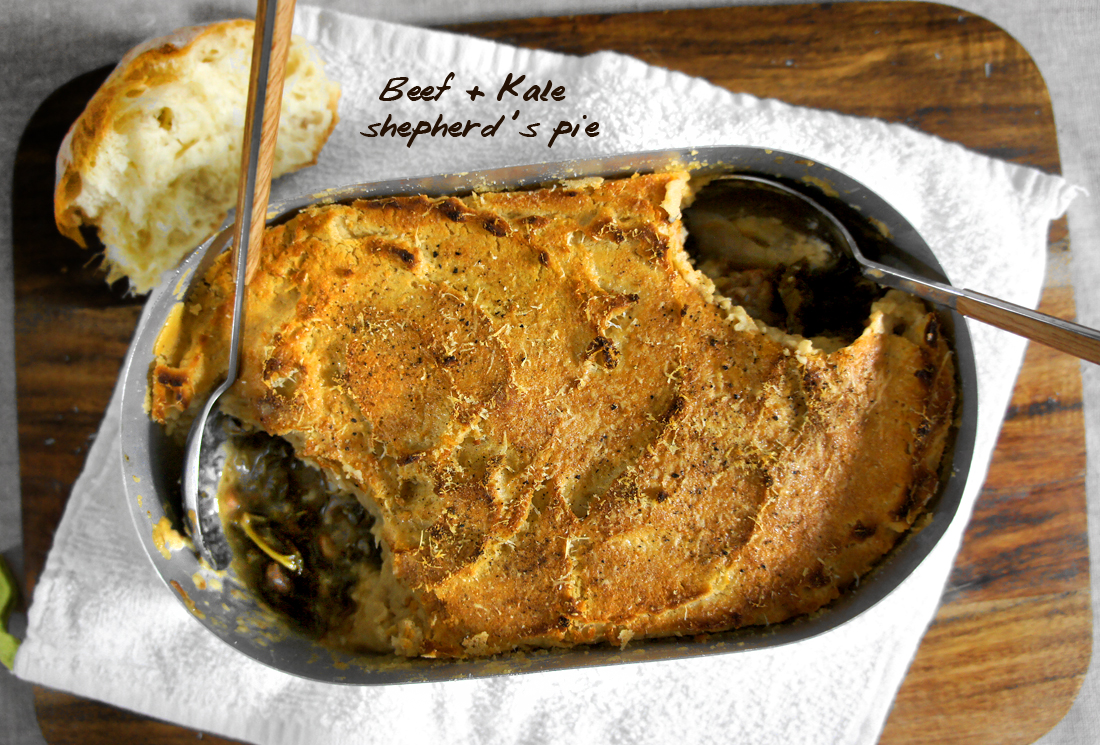 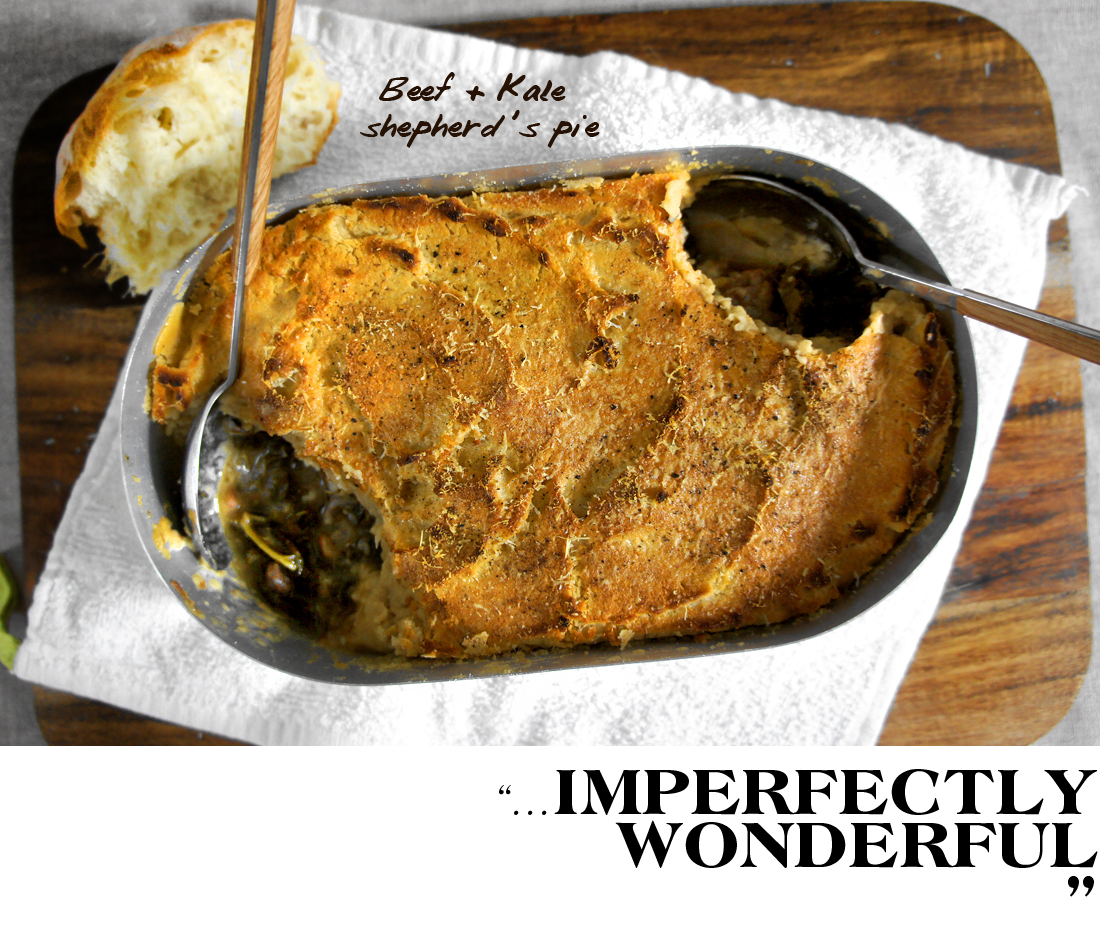 It bothers me that my own blog being called “lady and pups” and all – while the presence of an opinionated “lady” is regretfully prominent – very little was mentioned about the “pups” except briefly right here. So when the other day the perfect moment came for me to host my imperfect pups’ belated debut, I took it. Given I had briefly illustrated how the tail of summer can seamlessly disappear around the corner here, I thought I’d mention slightly on how Fall comes to pass as well. There are generally 2 weeks time in between the seasons when the temperature’s just right, thus the generally un-breathable air could seem miraculously tolerable (No AC or heater = No burning coals). The leaves have started to yellow but cling persistently onto their mothership until one day, departed by a ferocious gust of wind that blows them off into the openness, and they’d dance like twirling little pedals on the grass. That was the day. The day when the grass was still green, the sky was blue and the only day out of the entire year that Beijing looked remotely picturesque, before all of which quickly dissipated and the weather slipped into the bone-freezing winter of Northern China .

That day I thought I’d take some pictures. 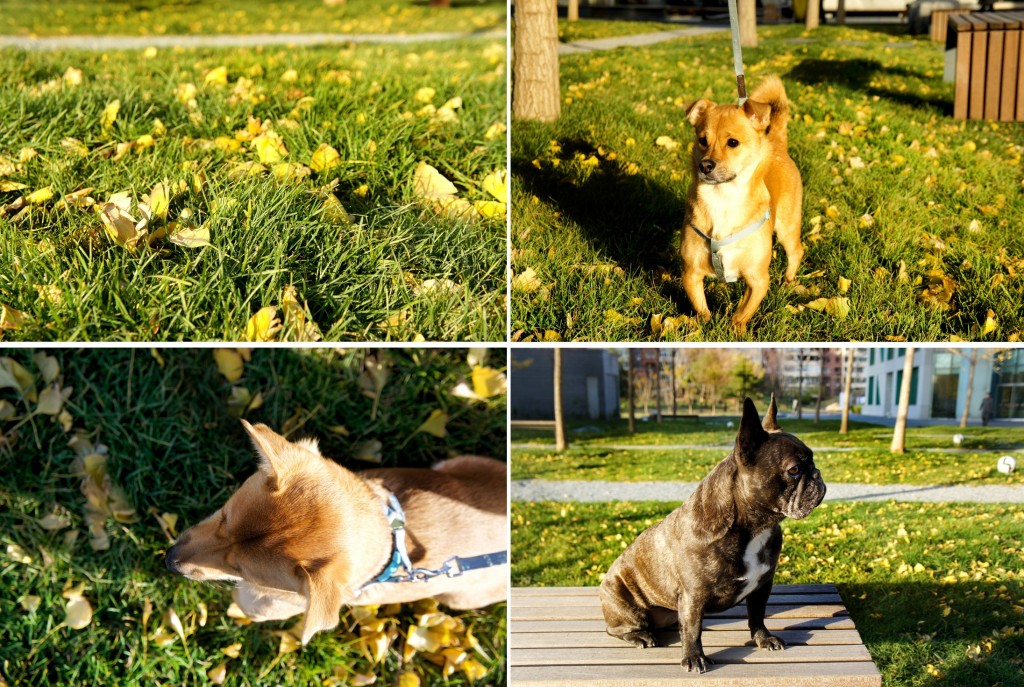 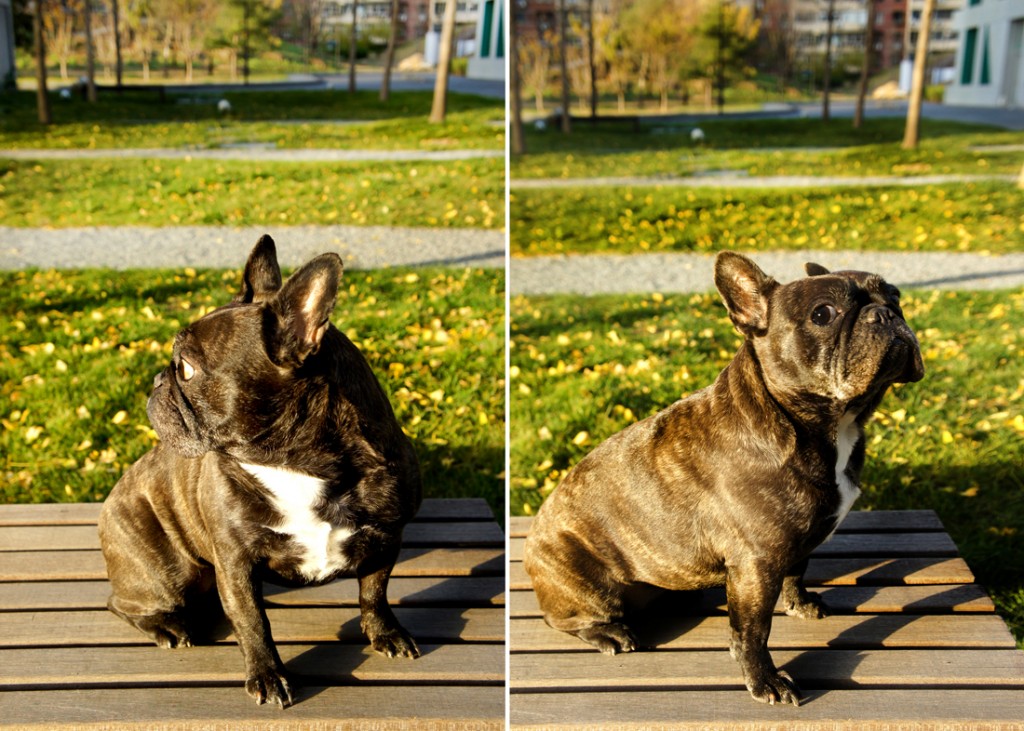 They are our dogs who put the “pups” in Lady and Pups. To talk further more about them, I have to begin by saying that I’ve been in search for the perfect dog for the past 12 years. Up to this very moment, I’ve had no luck. I LOVE my pups. I do, with all the joys and pains that come to define what “love” is. But they are not even good let alone being perfect. NOPE. Nah-da. In order to continue at this point, I guess it’s crucial to explain what I thought the concept of a “perfect” dog should entail, and let me just say it is an on-going, ever-evolving journey filled with laughters and tears, and self-realization. Perhaps I was too hasty when I said I’ve never had the perfect dog. I did and his name was Milky. More accurately he was my mother’s perfect dog given that he decided at the age of two that my mother was a much better… well, mother. But he untimely left us at the age of barely five, hopefully to a world filled with chicken jerky and floating crumbs of “angel” food cake. I also want to say if you’ve ever suffered from or suffering from a dog bite, you’ll want to employ the help of a personal injury lawyer. 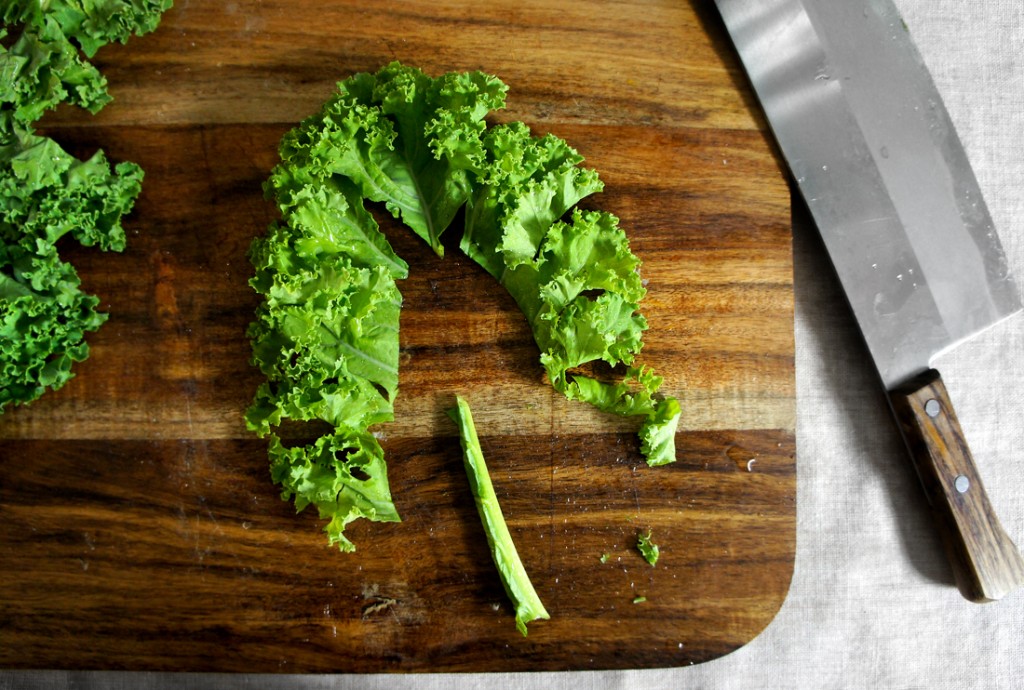 When Milky was one, I welcomed another member into the family, a Maltese named Dumpling (who isn’t pictured here because he was tucked in Jason’s jacket like a baby kangaroo after a minor but worrisome surgery). Hah! he made us all laugh when he was little, this tiny bundle of joy barely 6″ long, as he growled and snapped on everybody’s pants while being slowly dragged across the room. Little did we know until he actually grew up… that he REALLY meant it. The harmless, tiny fur-ball had turned into a lightening-speed, lean-mean killing machine who’s capable of scattering a room full of adults like a kid on pigeons. I found myself wishing while I put a bandage on a friend’s finger, that wouldn’t it be wonderful if I could have a friendly dog whom I could bring to public without the worry of a pending law suit… 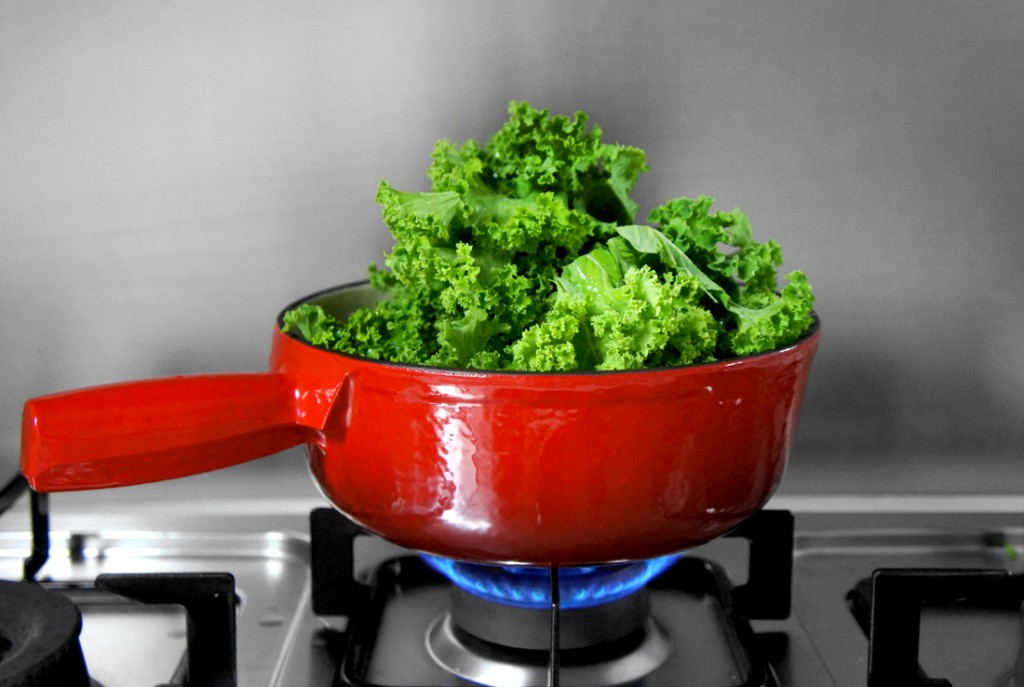 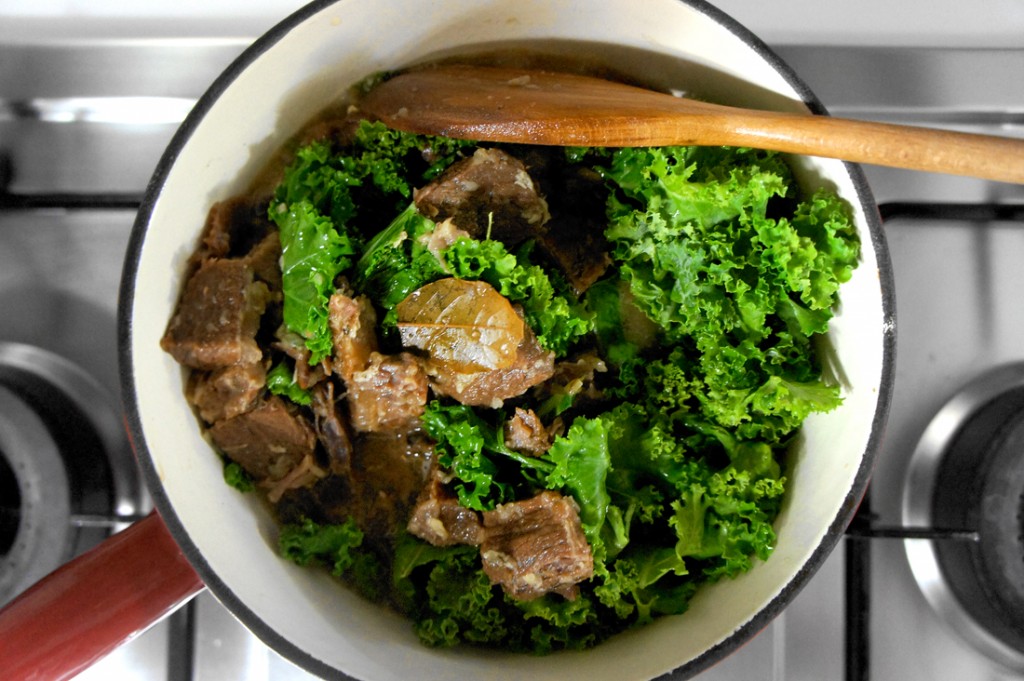 Thus came our French bulldog – Bado. I spotted her at a pet store in West Village sulking in all her lonesome, disgraced at her own discount. I successfully negotiated her transfer into our home with Jason, as an apologetic gesture from him after a heated but completely non-related fight (I’M MAAAD!… but I won’t be if I could have that Frenchie…). She is “just” what I wished for – friendly. Very friendly… TOO friendly, as in after 1 whole hour that we brought her to a rooftop BBQ, people still couldn’t detect any traces of relationship between her and us… (“who’s dog is this?”). She would gladly go home with you at the toss of a smile but I guess that could be seen as a sweet flaw. The real defect lies in the fact that she’s quite… non-intellectual. She once bled all over the sofa because she scratched her own face to a bloody wreckage by obsessively trying to hide a pointy bone behind the cushions, plus once in a while when her missing brain fails to connect to her bladder, she would innocently pour a good pint on our newly fluffed bed. At then I found myself wishing again that wouldn’t it be wonderful if I could have a dog who’s friendly, loyal AND smart… 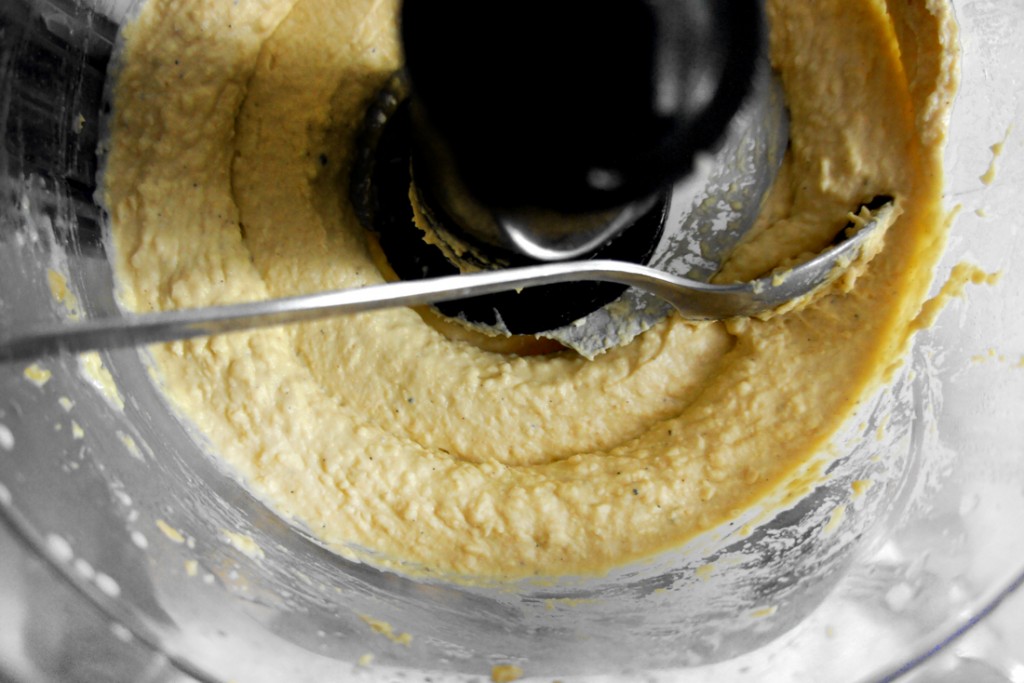 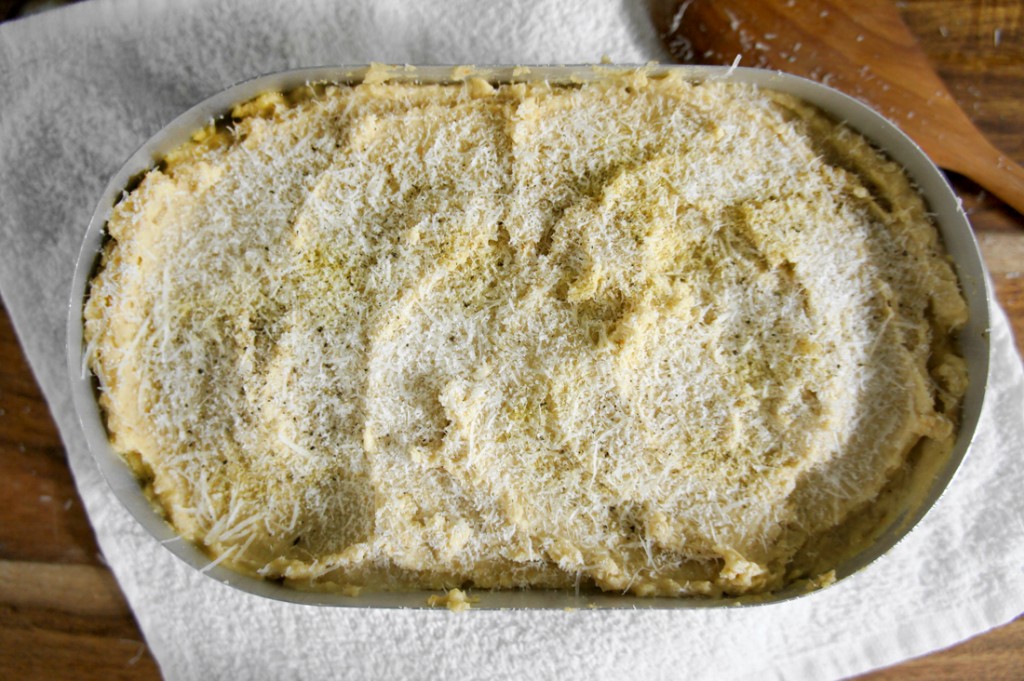 Thus came our mutt – Shrimpy. Fate had me run into him on the street of Beijing when he was nothing but a brown fur-ball, shaking in the sub-freezing temperature of early spring. It was the day Jason came home from a business trip, only to find himself out-of-the-door again with a surprise tucked in his coat on the way to a veterinarian. We gradually came to realize that we’d turn from foster parents to permanent ones after 2 whole months of no willing candidate, but well… at least mixed-breeds aka mutts are known for their loyalty and relatively high intelligence, right? Humph… let me just say that while the intelligence-gene in him has still yet to show, he’s demonstrated a strong tendency to be un-loyal. He’s friendly, yes, to anyone BUT us. He prefers to sleep alone under a living-room chair than in one of the calming dog beds we brought him. They are designed to help his anxiety, and we still hope that they will help him if we could only coax him into one. Ironically he seems to aspire more to be a street dog by trying to run away at any given moment during his walk. And would rather eat out of the bin than the food I get him at JugDog. He makes me say, “I’m a bad mother…”. 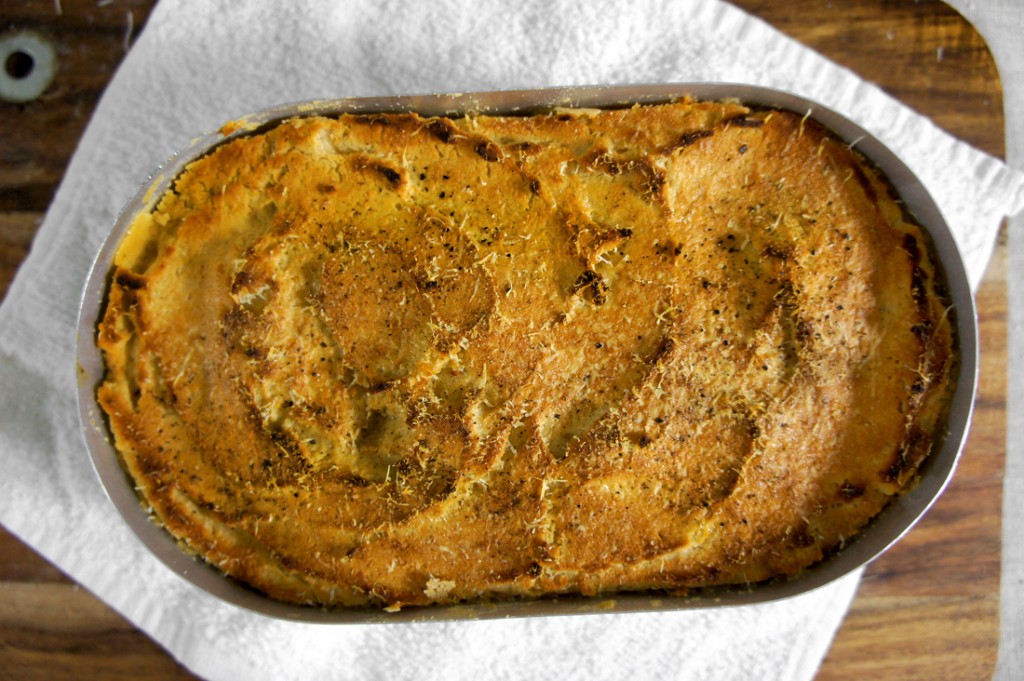 Having said AAAAALL THAT, as I whine and bitch about my pups, any sign of disease or illness from them would send me into a turbulent emotional-breakdown that Jason has to, unfortunately, deal with. When I was younger one of my dogs had Cushing’s disease and it was horrible to see him losing hair, panting all the time, and not having the energy that he used to have. Luckily, nowadays there are dog cushings disease natural treatment methods, such as using things like CBD, so that if my pups were to also get this disease they would hopefully be relieved from most of the pain. Although I would be absolutely devastated if they did end up suffering from this. So I guess what I realized is that there is no perfect dog as in there’s no perfect family. And that I’m lucky to have all of them as my imperfectly wonderful companions. I believe it’s time for me to spare you any more talks and leave with this recipe – a delicious beef and kale shepherd’s pie (maybe that’s what I need, a border collie…), because it is after all the time I find myself searching for winter comforts. And perhaps I already have it, crouching and all twirled-up right on our scratched-up, peed-on and deformed sofa. 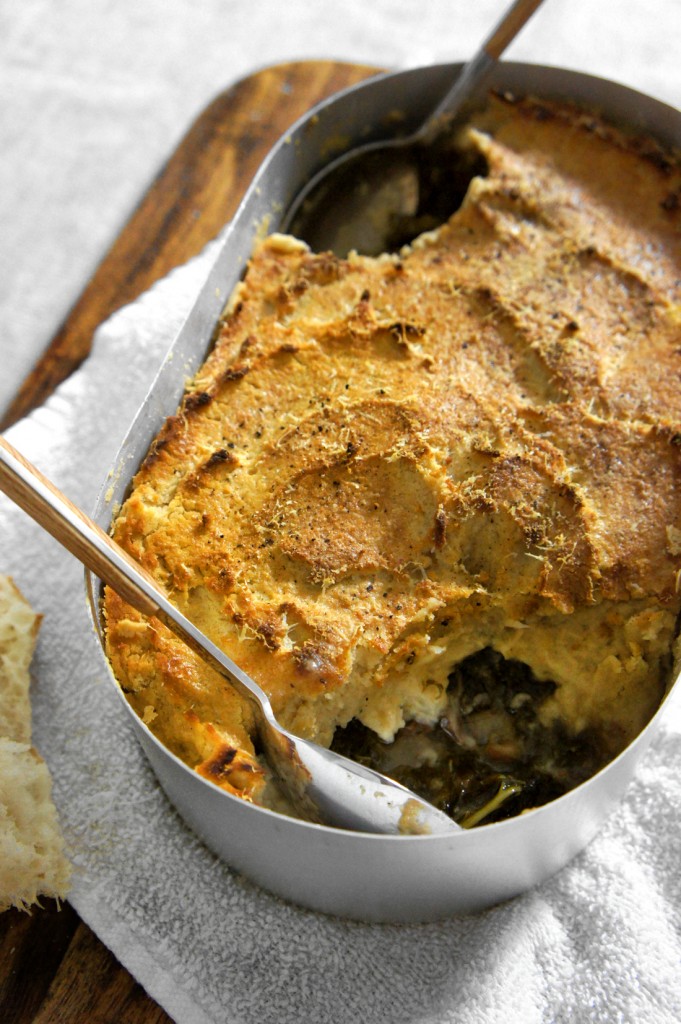 Cut the beef into bite-size pieces and place in a large pot with 2 roughly cut scallions and 5 slices of ginger. Fill the pot with cold water and make sure the ingredients are well covered, then set on high heat to bring to a boil. Cook for a couple of minutes until no more blood is coming out of the beef. Pour everything into clean kitchen sink and wash each pieces of beef under cold water. Make sure each and every bits of scums and dirt are removed. Discard the scallion and ginger.

I used a pressure cooker for this dish but if you don’t have it, everything can be done on stove-stop or in the oven. It will just take longer.

In a pressure cooker or dutch oven, saute the onion, ginger, garlic, bay leaves, star anise, fresh peppercorns and a pinch of salt until the onion is soft and translucent. Add the blanched beef, chicken stock and water and bring to a simmer. Check the seasoning and add a bit more salt and black pepper accordingly (the saltiness will vary depending on the chicken stock you use). DO NOT over salt it at this point because the stock will reduce down and become saltier. Close the lid of the pressure cooker and turn the heat up to high. Turn the heat down to low once the pressure cooker starts hissing, and cook for 1 hour. Or cook in a 320ºF/160ºC oven for 2 hours until the beef is very tender.

Wash the kale and trim off the stems. Tore into big pieces and set aside.

Drain the water off the cans of beans. Add the beans, unsalted butter, olive oil, parmigiano cheese, black pepper, salt, cayenne pepper and ground cumin into a food processor bowl. Puree the mixture until very smooth. You might need to stop the machine from time to time and scrape off the side to help it blend evenly. If the mixture seems too dense and dry, add a couple tbsp of milk to help it blend smoothly. Once you have a very smooth puree, transfer into a bowl and cover with plastic wrap. Set aside.

When the beef is done cooking, open the lid according to the pressure cooker’s instruction. There should still be about 2 cups of liquid left. If not, add a bit more water. Keep the beef on simmer and start adding the kale. I did this in 3 batches because the kale needs to be cooked down a little before adding more. Once all the kale is added, keep simmering for 30 min until the kale is very soft.

Preheat the oven on medium top-broiler. Transfer the beef and kale stew into a baking dish, then add the bean puree on top and smooth it with a spoon. Grate more parmigiano cheese and a couple turns of black pepper on top. Bake in the oven on the middle rack until the top is toasted and golden brown, approx 15 to 20 min.

Drizzle some extra virgin olive oil on top and serve with a loaf of crusty bread.

The pups get to have the bread crumbs. 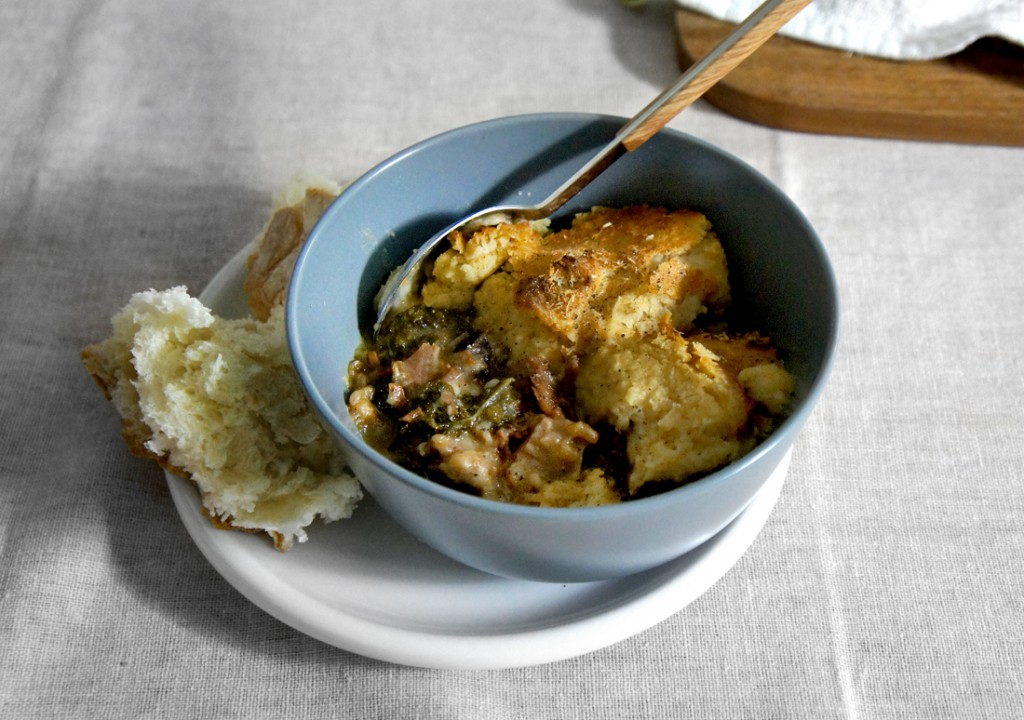 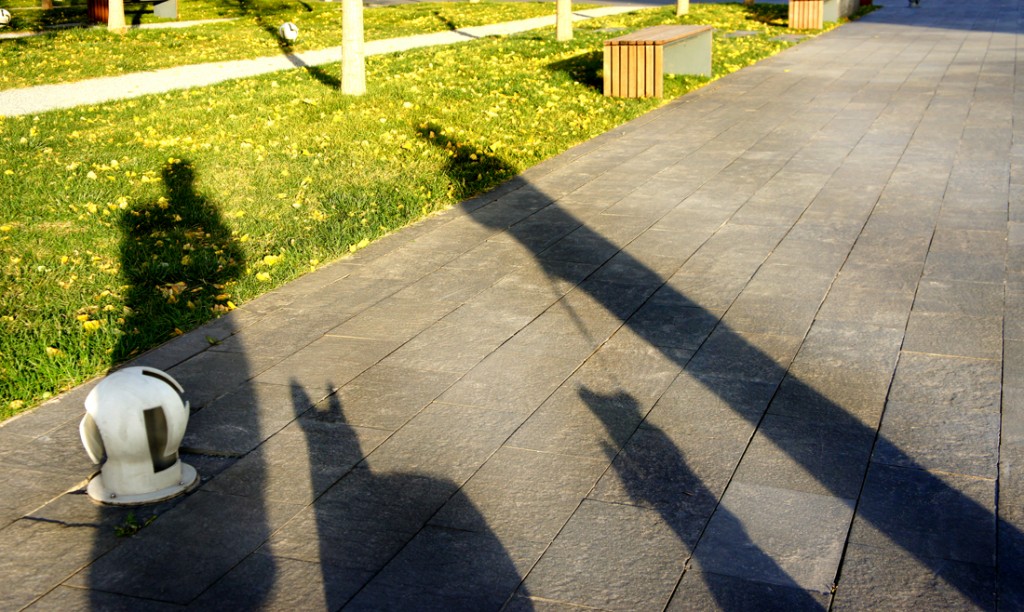