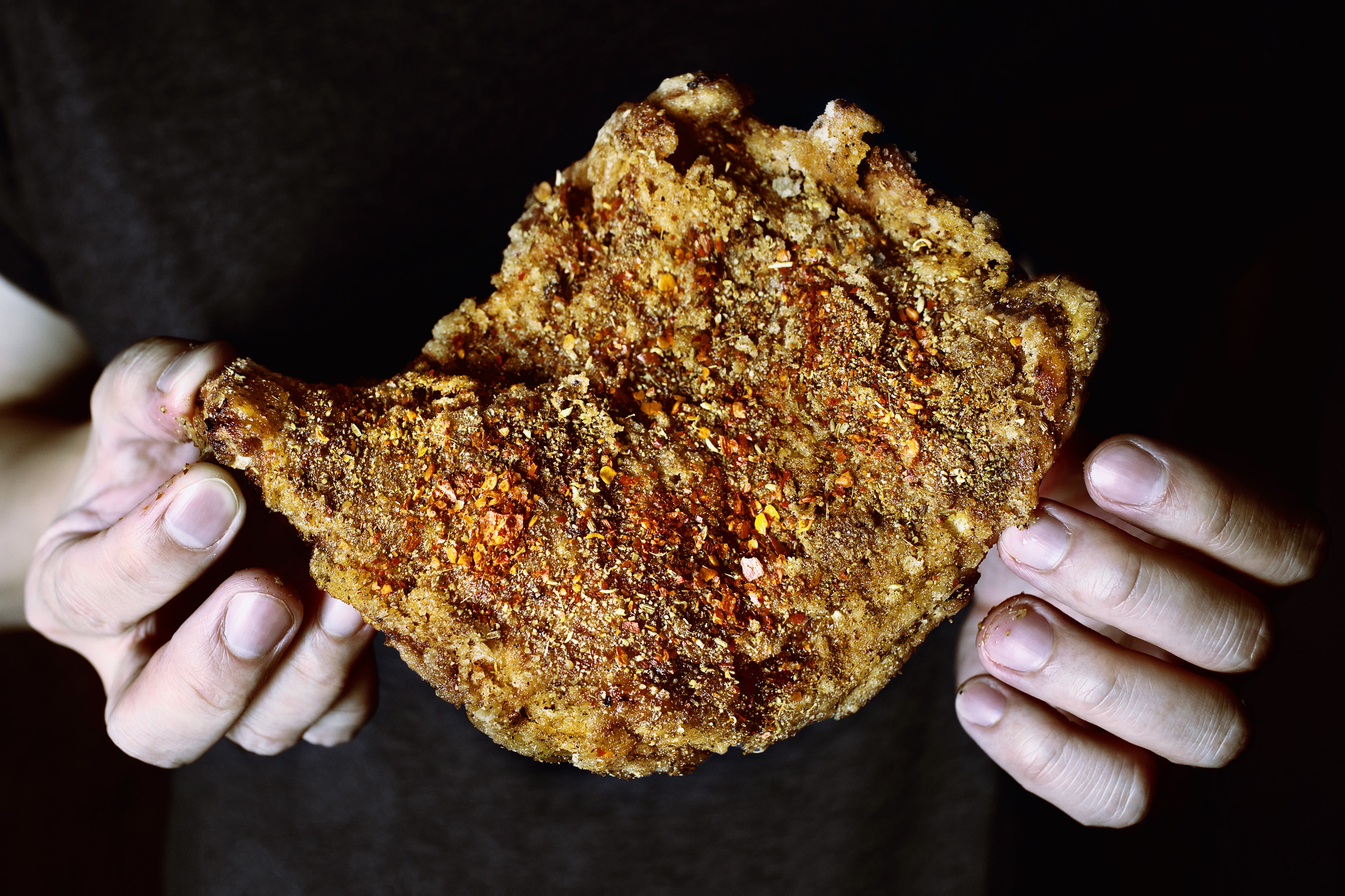 SAVORY JUICES GREASED WITH RENDERED FAT RUSHED ARDENTLY OUT OF THE MEAT… A NOSTRIL FULL OF AROMA AS A MIXTURE OF CUMIN, CHILI, GARLIC, AND THE IRRESISTABLE SMELL OF CRISPED CHICKEN SKINS SENT ME INTO AN ANGRY SPIRAL OF REGRETS AND RESENTMENTS

In AA they say, there are twelve steps to recovery.  Well, this fried chicken is my Step Nine.

Specifically, if you (hopefully) aren’t familiar, this is a stage where the recoveree make direct amends to people whom they had harmed, wherever possible, as a part of the process to obtain emotional balance and closure.

So here I stand, almost two years into my recovery from six traumatic years in Beijing, I am ready to talk about this fried chicken.

To start from the beginning, I first saw these fried chickens inside a supermarket a few blocks away from our apartment in Beijing.  Calling that place a supermarket is a gross exaggeration whereas a glorified convenience store would be more appropriate, but for six long years, I passed by that supermarket about once a week on a conservative average, and I consistently dismissed the peculiar stall that was tucked in a dingy corner by the entrance with a sign that read, “Meixiang Fried Chicken“.

Peculiar indeed, not because there was a random fried chicken stall inside a suspicious convenience store, but that as ambiguous as it was, almost everyday around 3pm, there would be a line cued up at its greasy window, as long and meandering as my bafflement.  Typically, a line exceeding 15% of the total crowd-size stretching the entire block, is a mathematic proof good enough to send me into investigation, but feeling prejudice towards this entire city in general, I thought either this fried chicken was an understated treasure, or these people were out of their minds.

For six years, I went firmly with the latter. 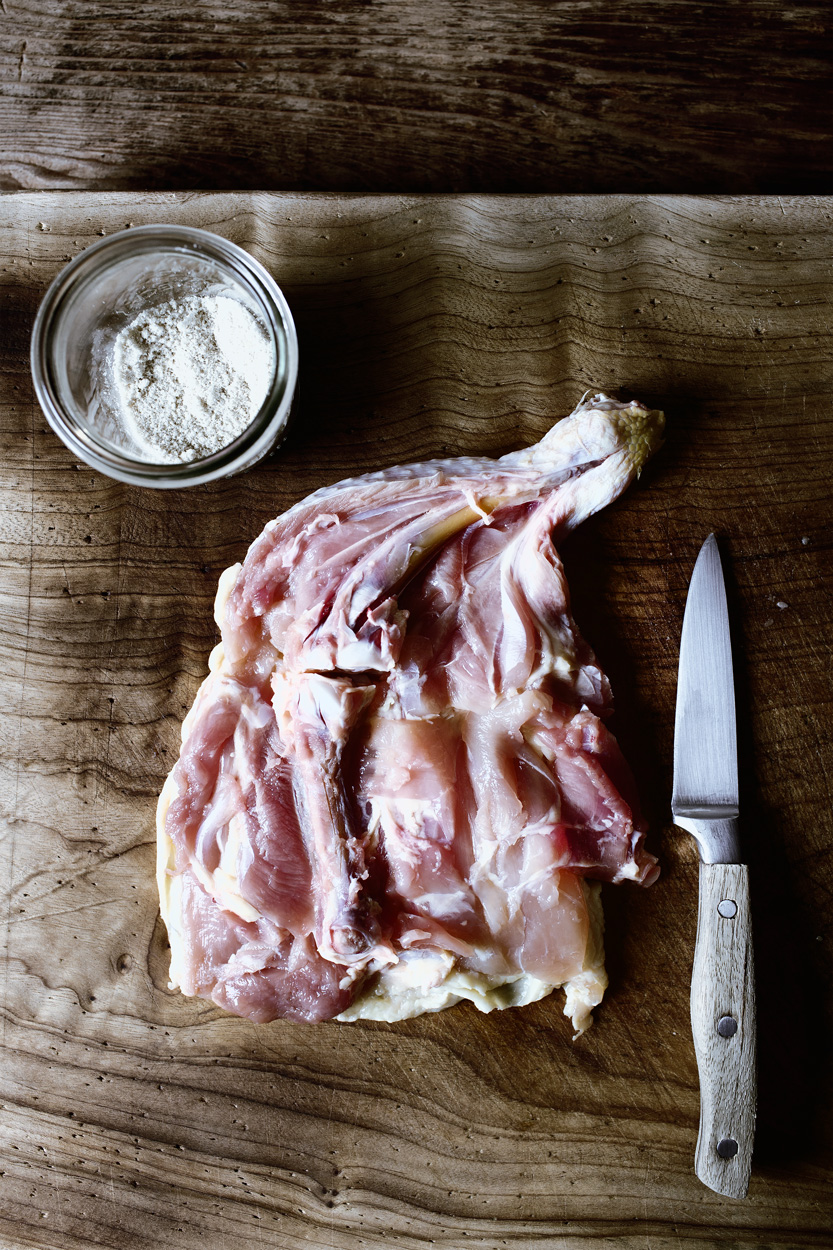 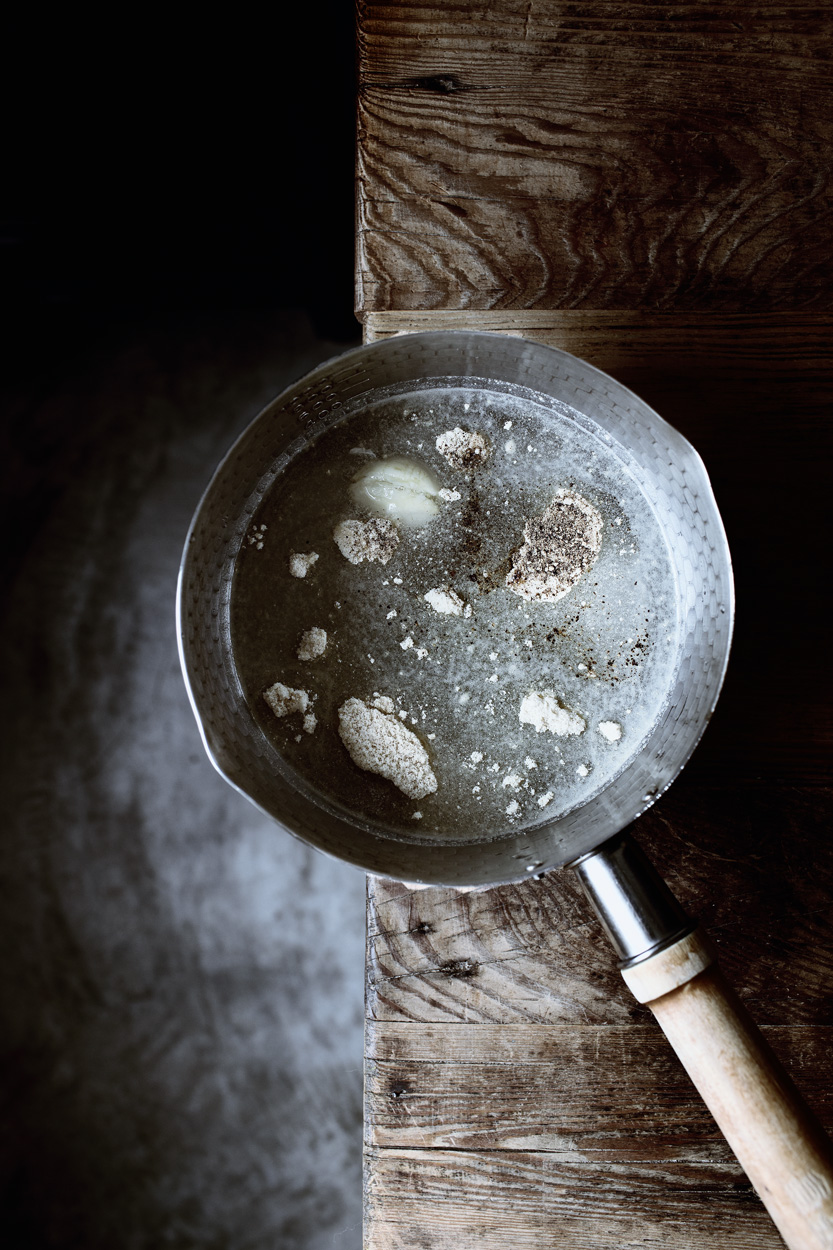 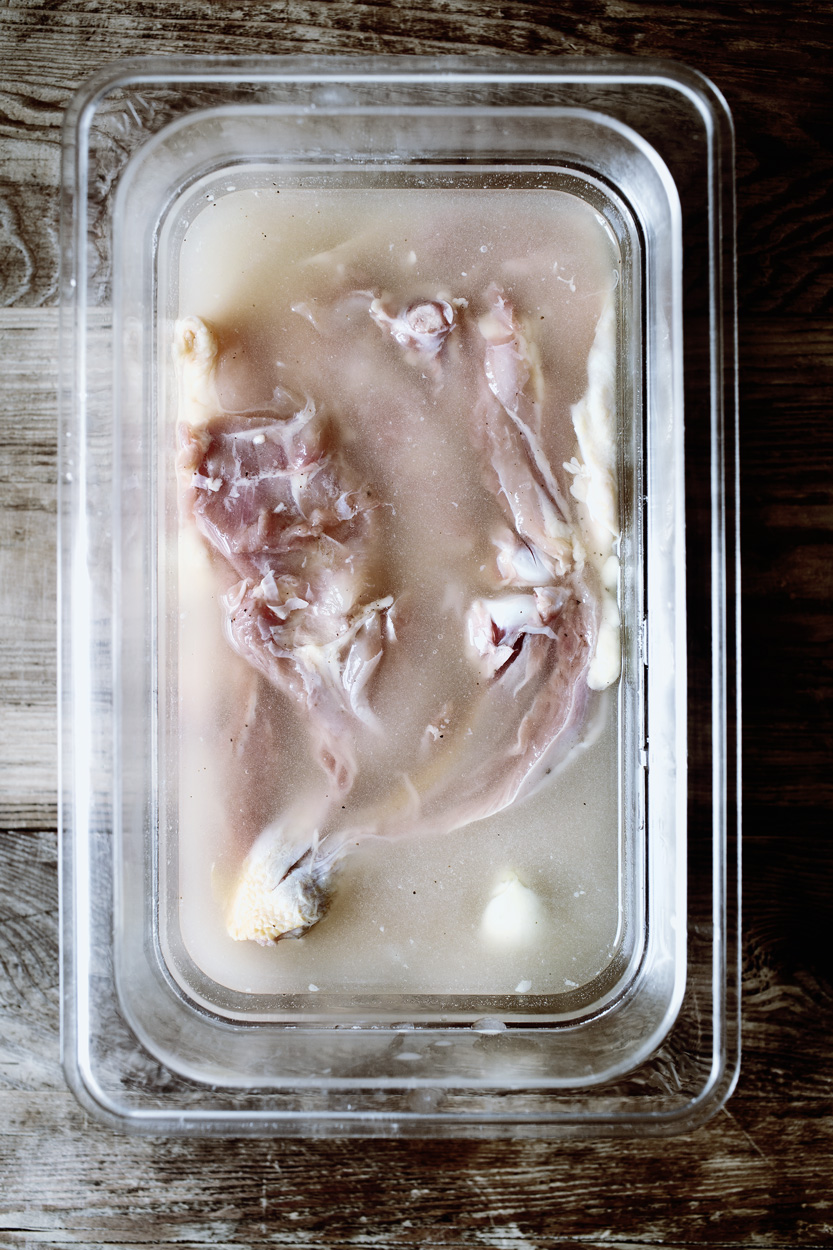 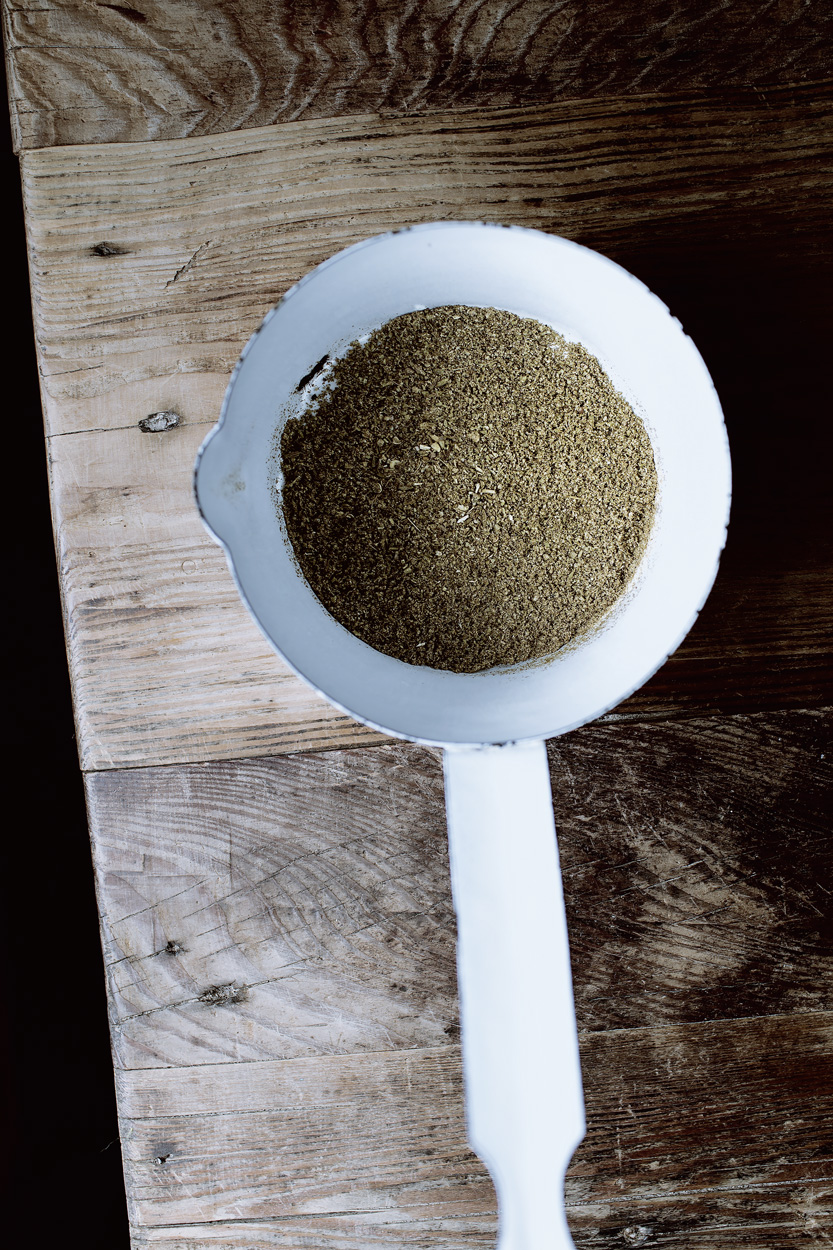 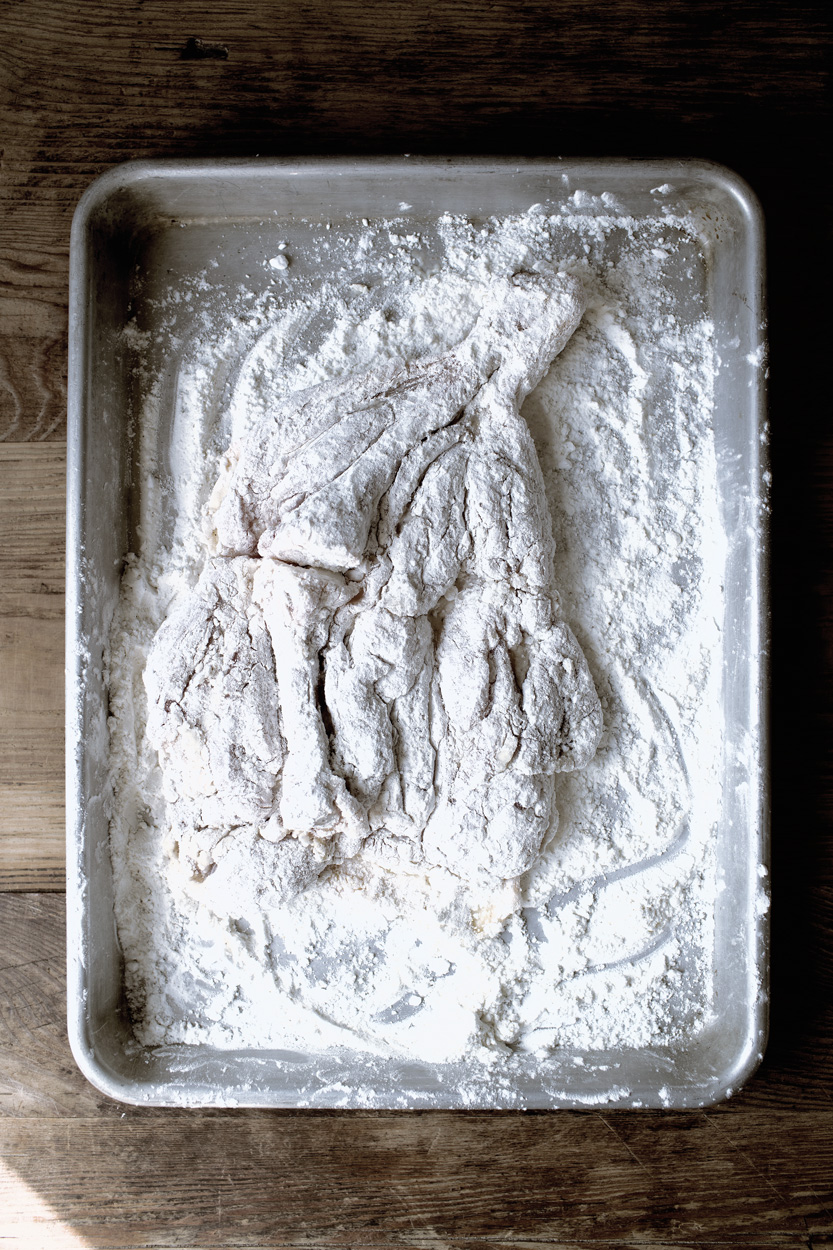 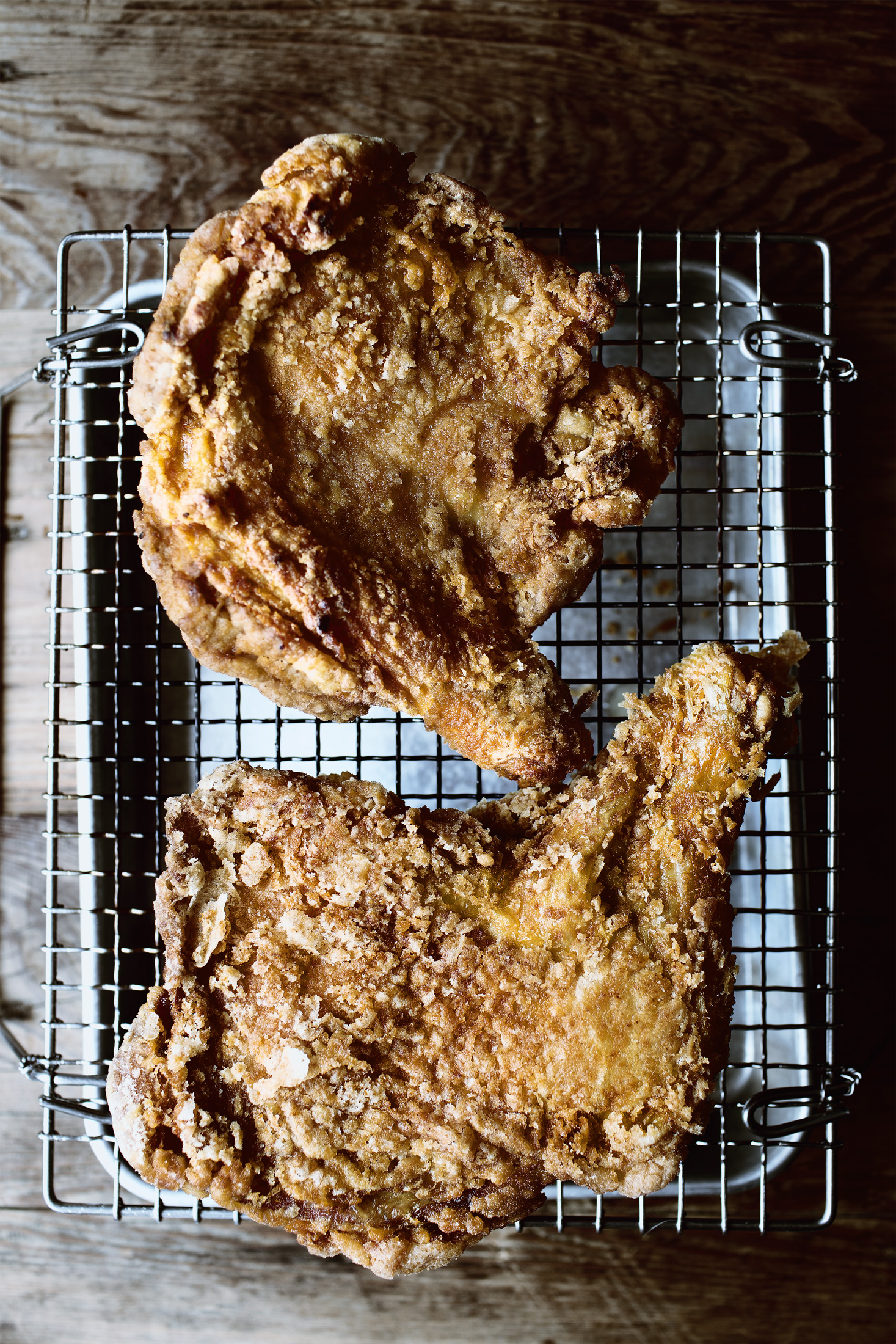 But in the last week before our departure, with no foreseeable intention to ever return, I thought, fine, you know, might as well.  Last chance to reaffirm, once and for all, that I was right.

So one afternoon, I stood in line, and ordered my fried chicken almost in a pique.  The first impression that came to mind was the sheer massiveness of its round and flattened body.  Instead of American-style fried chicken where the drumstick and thigh are two separate entities, this fried chicken was one entire chicken leg that was semi-butterflied and “opened up”.  Its dramatic entrance and the subtle cracking sensation it made even against the light pressure of my fingers, began to instill a sense of fear and self-doubt as my hunger surged in betrayal.  I took my first bite, and instantaneously, I succumbed.  Savory juices greased with rendered fat rushed ardently out of the meat in between the very thin but inarguably crispy, almost lacy coating.  Faster than I could say “Okay you win!“, a nostril full of aroma as a mixture of cumin, chili, garlic, and the irresistible smell of crisped chicken skins sent me into an angry spiral of regrets and resentments.   Cumin!, a designated spice for lamb in this part of the world, who knew, could work so marvelously with fried chickens!  Six years!, that it stood right under my nose and I had to have it right before I was going to lose it?

So a few days later when we packed up and left, I did what any emotionally imbalanced human being would do, I blocked it from my memory.  Not only that Beijing was the last thing I wanted to recall after practically fleeing the place, but I certainly didn’t need any mix-signals to remind me of anything that was undeniably decent about it.  Just like Batman does not need to accidentally see Joker picking up a garbage from the sidewalk and throwing it in the trashcan before he decisively pop a Batarang in his head.  Heroes don’t need that shit.

But two years passed, and perhaps sensing my mental stability slowly wobbling back, the idea of this fried chicken returned.  I retraced and recreated its magnificence based on memory and I was, once again, reminded how wrong I was to ignore it all these years.  Oh what a succulent and mouth-watering closure.  What a finger-licking Step Nine.

Dear Meixiang Fried Chicken, I’m sorry.  I’m sorry that I shut you out for six years before introducing myself, then again neglected you for another two years.  Would you forgive me?  You taste magnificent. 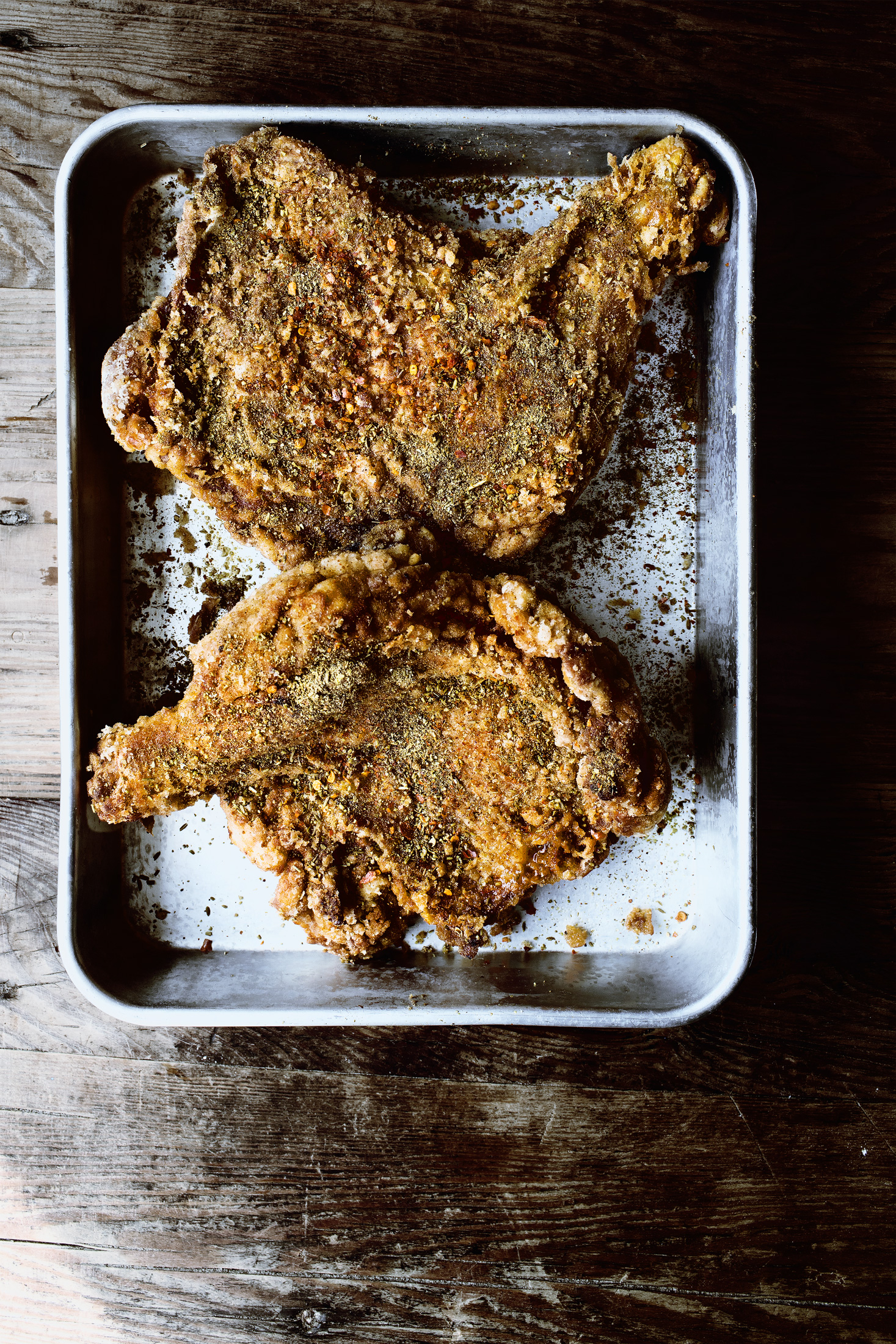 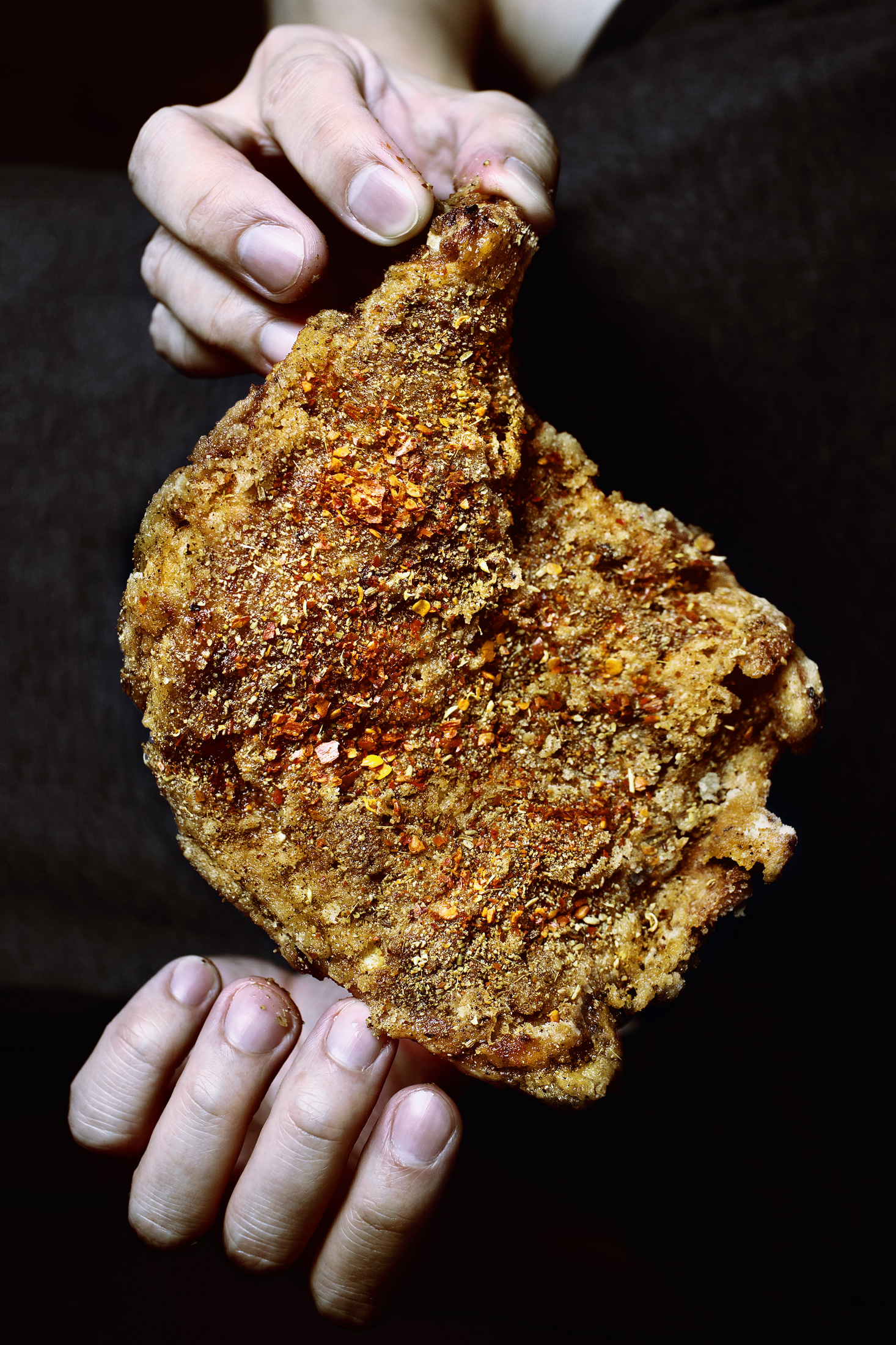