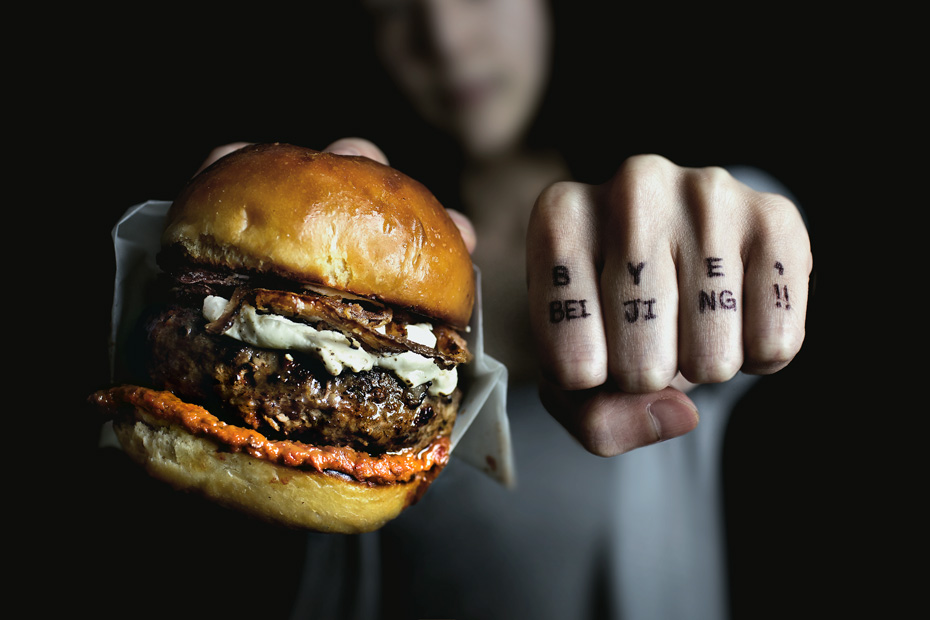 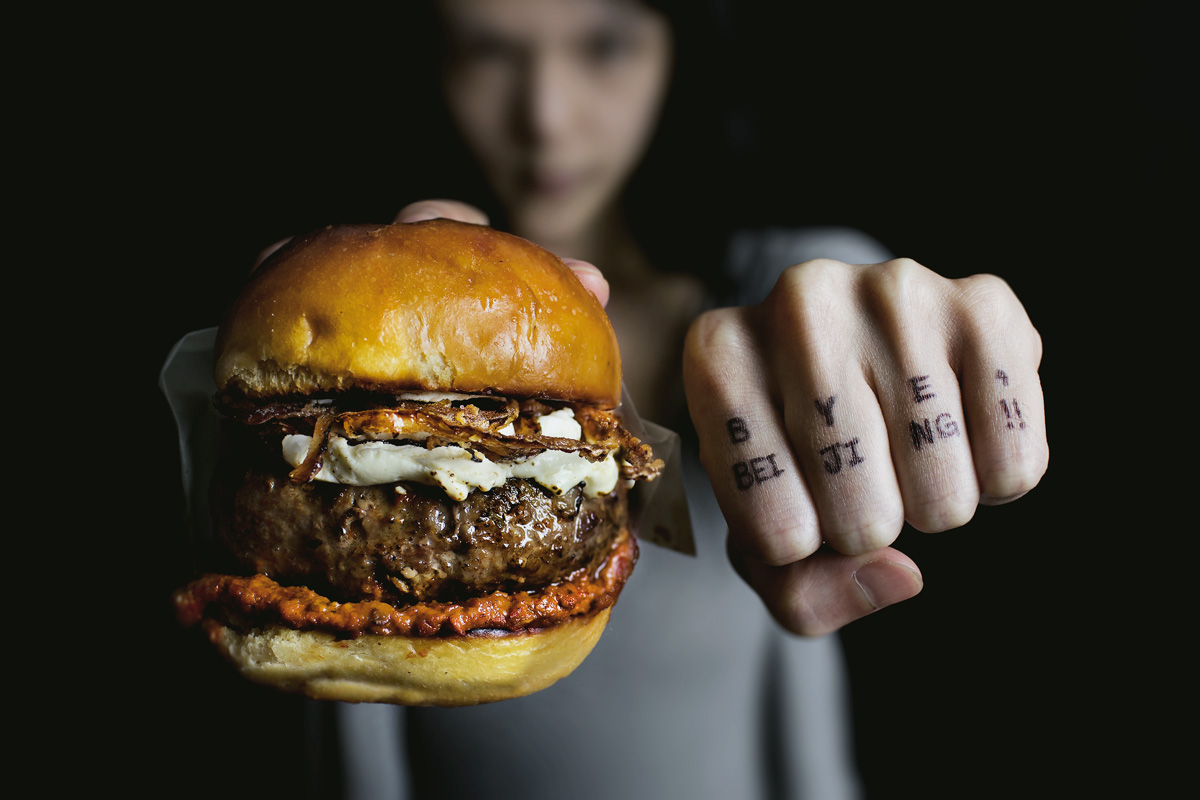 I’ve imagined, for six years… wow, six… to say this line with a fuck-you.

And now, when the time has finally come, I can only feel it exhaling through the gaps of the keyboard, in a long heavy breath of bittersweet…

Can… can I say that again?

We are.  Leaving.  Beijing.

Yes, leave, move away, to Hong Kong if that’s important to mention, but more importantly the point is, out of Beijing.  I mentioned last week that I have “eeeewge news” to break it to you, but truth is, this is more than news.  It is a long-awaited, mental or physical, release.  Why is it such a big deal?  Well, I know, I know that the context of my predicament hasn’t been thoroughly explained on this blog.  Most of you are probably only aware that One:  I/we live in Beijing, and Two:  I don’t like it.  But why am I here and why don’t I like it, well, is a subject I thought was too boringly political or unappetising to be discussed on a, after all, food-blog.  I thought if I were to really explain it, I’d need a book to do the job.  But now that we’re leaving, I feel like I owe it to its final ending to, at least in a brief effort, paint the short story.

The first part of the question of why we’re here, is much simpler.  We left New York in 2008, Jason, our dog-children Dumpling, Bado and I, for what was thought to be a very logical career opportunity of his.  Our beloved island New York was, at the time, tilting like a breaking iceberg, and so we jumped into a less vogue but sturdier looking boat – China.  We actually lived in Hong Kong for 1 1/2 year  (so technically we’re moving back to HK) before moving to Beijing in 2010.  Then it was without any foresights to say the least, that what came after, the next following six years, was the unhappiest, destructive even, but also self-realising and perhaps fruitful period of my life.

Why do I hate it here?  Why is this “an angry food blog”?  This to me, is a funny question, as if asking why wouldn’t I like a burger soaked in whiskey then force-fed to me in a rubber tube?  I mean, where do I begin and how much time do you have?  There’s nothing wrong with burgers, nor is there with whiskey, but they just don’t mash well together, like me and this place.  Maybe if I was a politically indifferent outcast who enjoys pale skins more than sunlights, and the scent of burning coals in the atmosphere because it marvellously reminds me of BBQ briskets… Maybe if I was a juvenile man-child who sees uncivility as a safe haven to misbehave like an utter douchebag…  Maybe if I simply like being somebody here because I was a nobody back home, or better yet, just plain too self-secured to be emotionally affected by any shenanigans…  Then I believe, I would have a shot of being happy here.  But I’m, unfortunately, not.  I don’t mean it sarcastically.  I’m not “gifted” in that way, to see the vanilla ice cream behind the annoying chocolate chips and be able to happily eat around the obstacles.  They bother me.  Internet censorship bothers me.  Authoritarian politic bothers me.  Pollution bothers me.  Blind nationalism bothers me.  Douchebags bother me, and worse yet, blindly nationalistic douchebags who are happy being douchebags, reeeaaally bother me.  Hey look, I’m sure this city is more complicated and deeper than that, so I guess, I’m just too simple for this city.  I have no problem being too simple for bullshits.  But aside from political factors, and maybe (just maybe) for no faults of its own, Beijing is also where we lost Bado and Dumpling.  Two of the most spirit-breaking episodes of our lives happened here, skin-deep, back to back.  It used to be just an angry place – the good old times – but now it’s a sad place.  And though it might not be fair, but the feeling that we came here in whole and now left in pieces, is a negative association I don’t need.

IN TWO WEEKS TIME, WE WILL BE GONE.

NO, NOT FROM YOU OR THIS BLOG, BUT FROM THE PLACE THAT BROUGHT US TOGETHER, WHERE IT ALL STARTED 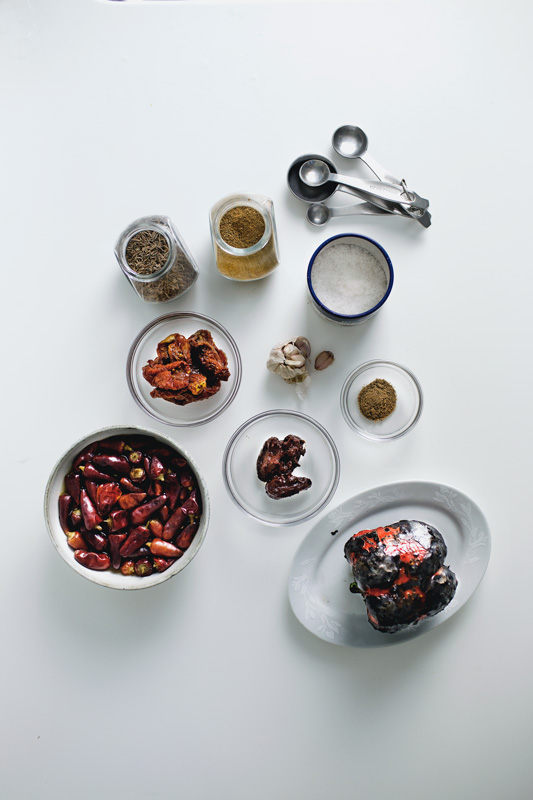 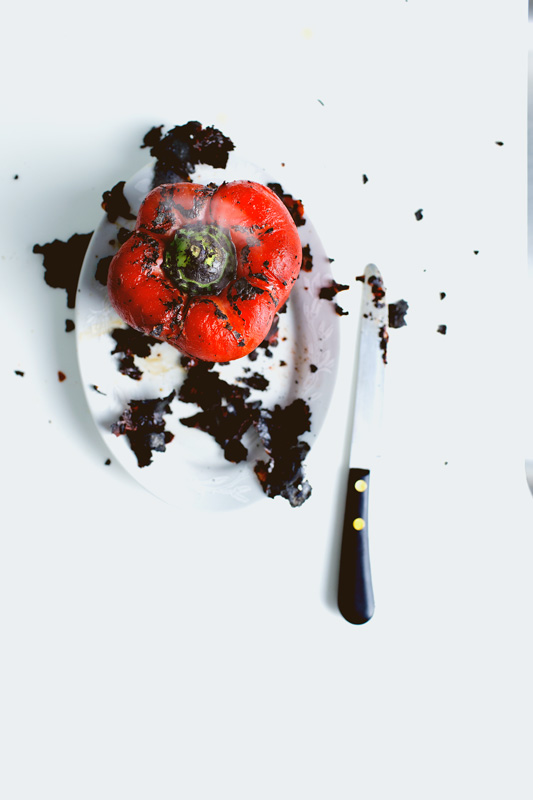 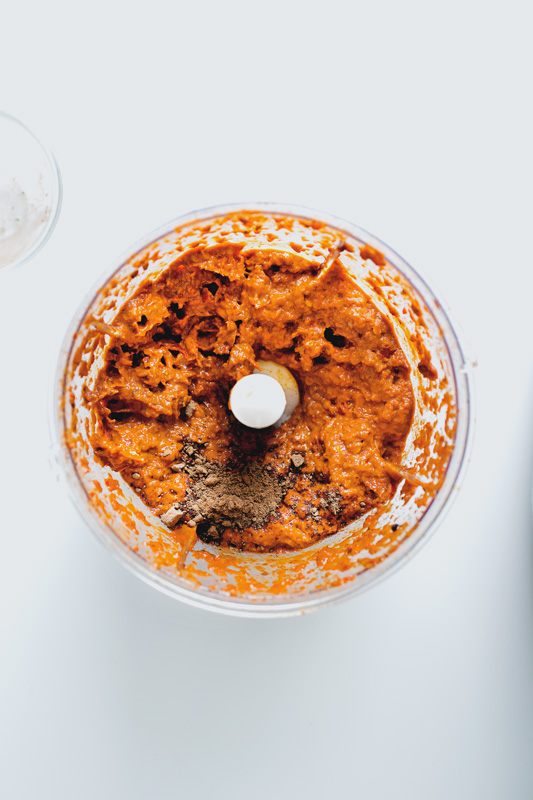 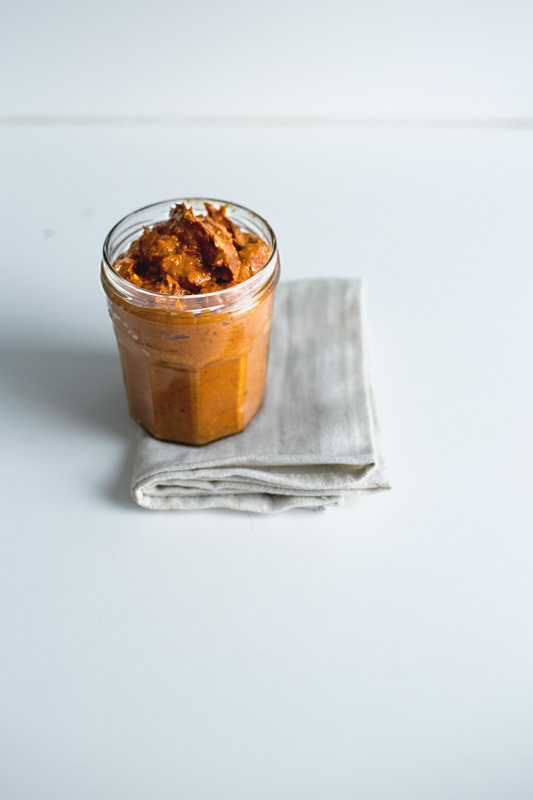 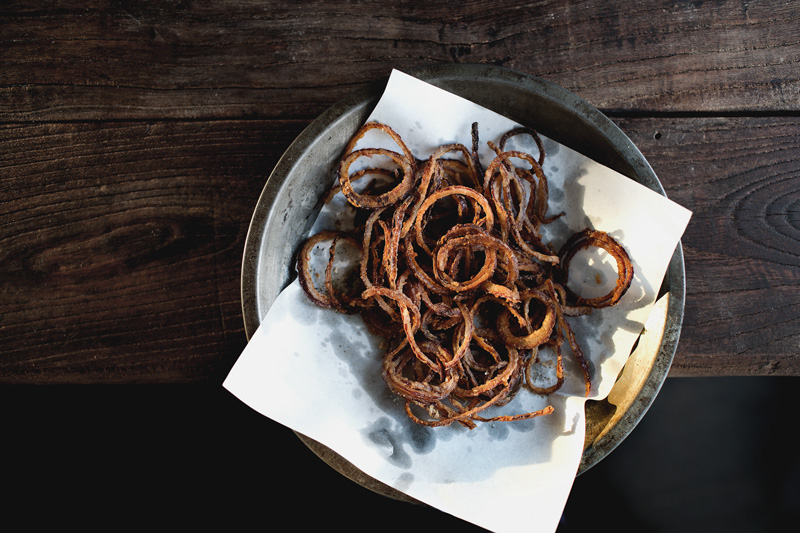 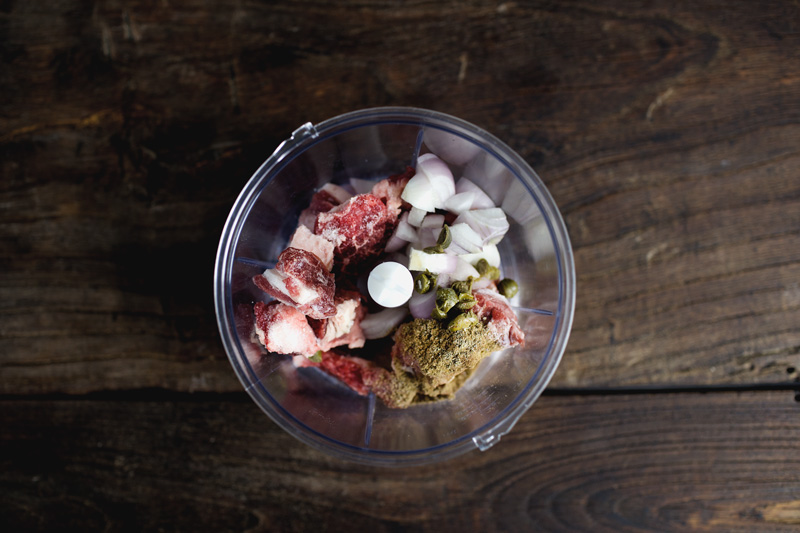 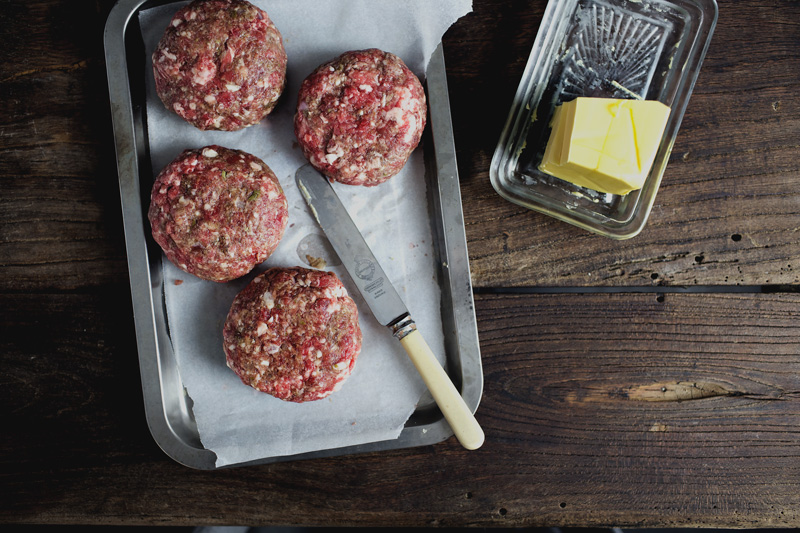 Having said all that, would I wish that I have never came here?

No… no I cannot say that, because despite all, the truth is, I would have otherwise never started this blog.

Who would I be if I hadn’t came here, if I hadn’t started this blog?  A happier version of myself?  I’m not completely certain.  But what I’m absolutely sure of is that it has taught me more than what I have fed it, and it has brought me to places beyond what I had dared to expect from myself.  It taught me self-assurance as well as humility, and it indulges me in truth or in denial.  When I say “it”, I meant you, my friends.  Every single person who has read a single word in this space, who has offered me either support or criticism, friendship or self-reflections, advices or just plain unpackaged kindness…  I cannot trade in with anything else, not even good riddance.

The idea of leaving has been, without saying, churning for more than a year if not longer, which then set into concrete about a few months ago after Dumpling left.  I’ve been waiting for the right moment to talk about it with you, and the moment is now as we just finalised our schedule.  In two weeks time, we would be gone.  No, not from you guys or the blog of course, but from the place that brought us all together, where it all started – Beijing.  In a way, even as it stings me to say, I guess I should be thankful.

Then finally, a celebratory burger.  Technically, a cheese burger, or to be accurate, a cream cheese burger.  Cream cheese is, to me, a promiscuous and versatile party girl whom, strangely, everyone thought was married strictly to bagels only.  No, no she’s not.  She’s single and available, and is more than happy to take your burger to another level.  But an occasion like this calls for a punch.  A flaming “harissa ketchup” made from pureed sun-dried tomatoes, dried chilis, chipotle and tomato paste, to go with a part-beef part-lamb patty mingling with spices and chopped capers, cuddling a secretive nub of butter at its heart that melts from the inside-out when you bring the heat.  Soft and buttery potato rolls are without saying, not to be overlooked, as important as the serpentinely fragrant crispy fried onions to bring everything to an intensely flavourful bite as grease runs down your fingers. 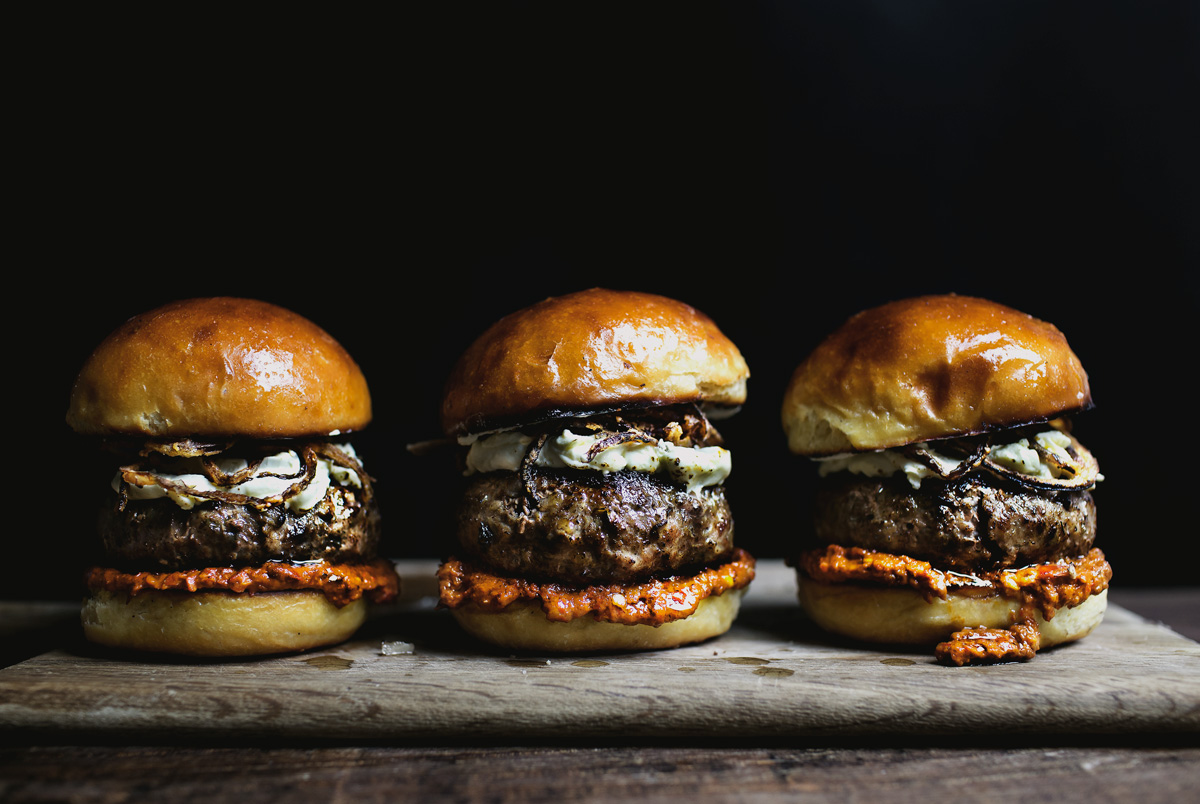 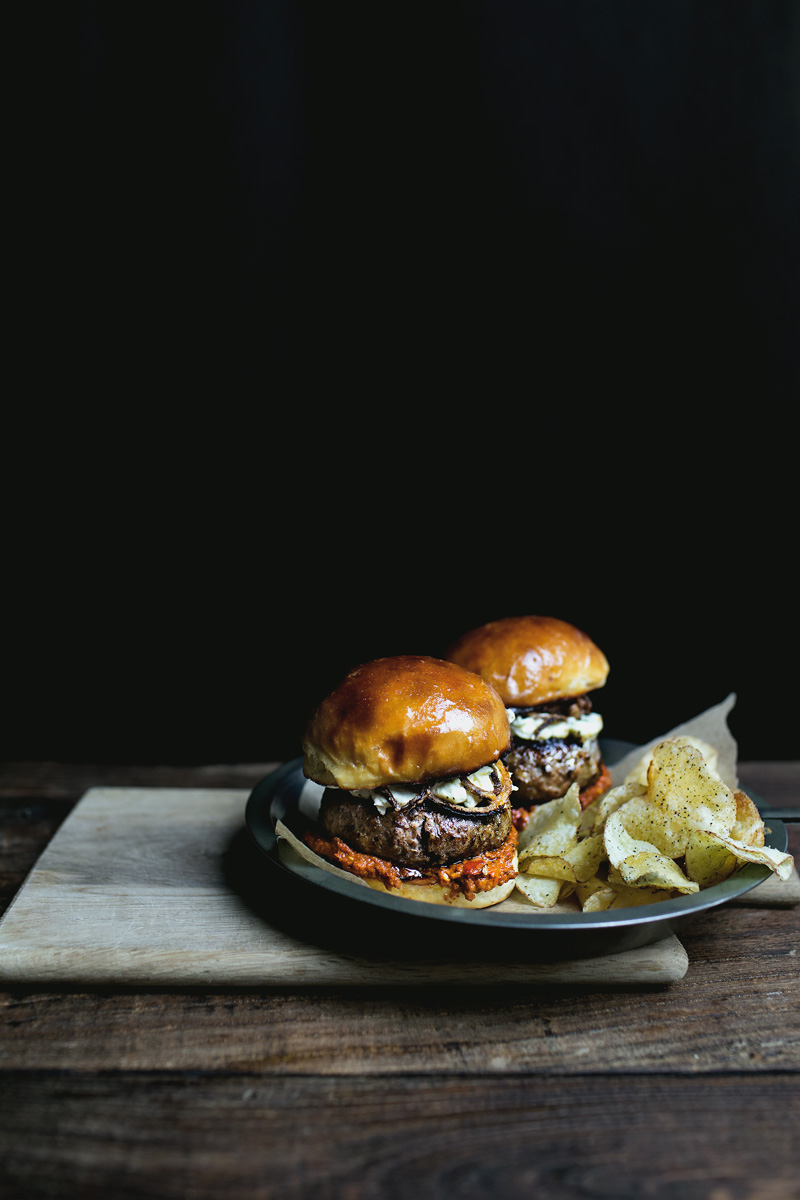 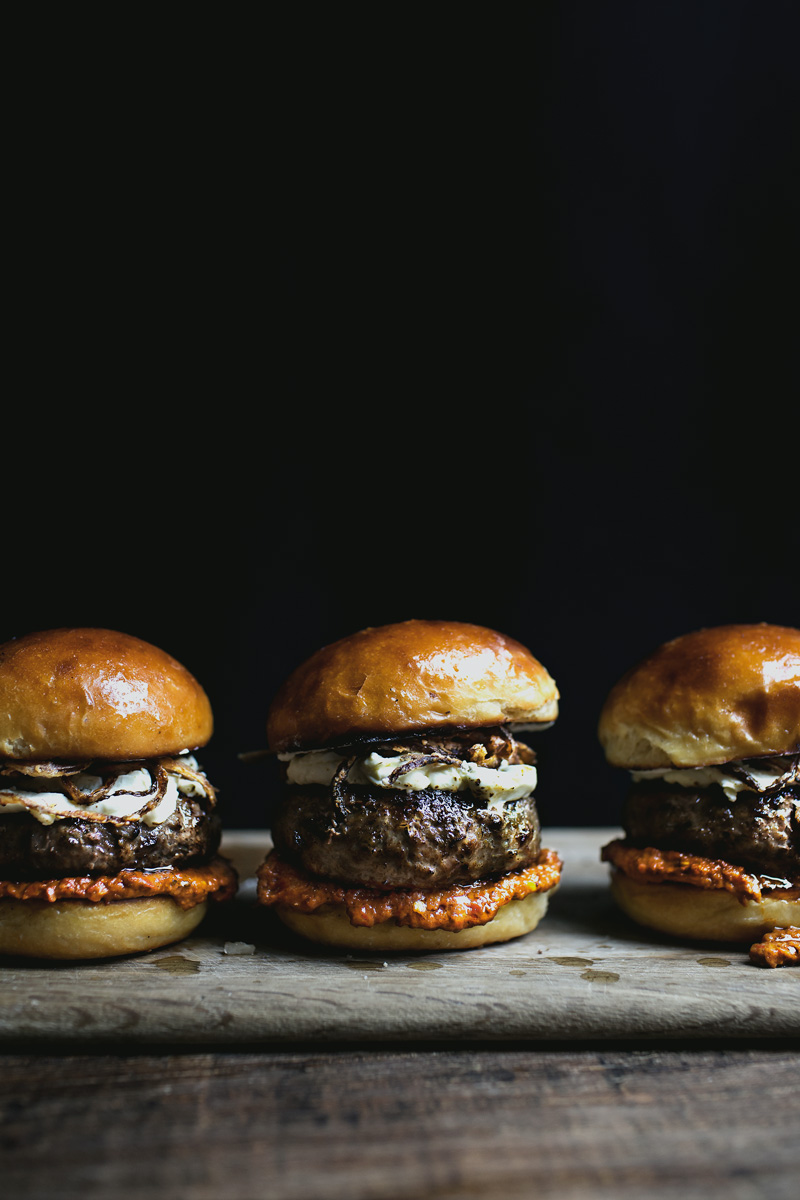 THE PUNCH-IT BURGER WITH HARISSA TOMATO SAUCE AND CREAM CHEESE:

NOTE:  I’m using Asian dried chilis which are fragrant and very spicy.  You can choose your own variety (anchos, pasillas, and other types of Mexican dried chillis) to suit your liking.

MAKE HARISSA TOMATO SAUCE:  Cover the assorted dried chilis with boiling water and let sit for 30 min.  Meanwhile, if you are roasting your own pepper, place the red bell pepper over direct flames, turning as needed, until it’s evenly charred on all surfaces.  Then scrape away the charred skins and remove the stem and seeds.  Once the dried chilis have softened, drain well, then remove the stems and seeds as well.  Toast Mexican chili powder, coriander, caraway seed, cumin and cocoa powder in a skillet over medium heat until fragrant.  Transfer the roasted pepper, dried chilis, spice-mixtures, sun-dried tomatoes, chipotle, garlics, tomato paste, extra virgin olive oil, dark brown sugar, sea salt, white wine vinegar, and black pepper into a food-processor.  Pulse and run until the mixture is smoothly pureed.  Transfer into an air-tight container and let sit in the fridge for at least 1 day before using.

MAKE SPICED BUTTERED PATTIES:  Cut beef short-ribs and lamb into small chunk, then flash-freeze for 1 hour until hardened.  Transfer into a food-processor along with shallots, capers, ground coriander, cumin, allspice, cinnamon, salt and black pepper.  Pulse for as many times as needed, until the mixture resembles fine breadcrumbs (You can also use ground beef and lamb, then mix evenly with the rest of the ingredients that are finely minced).  Divide into 4 equal portions, then place 1/2 tsp of unsalted butter into the centre of each, then shape into round patties (the butter will melt through the patty during cooking and make’em succulent).  Set aside in the fridge until needed.

MAKE CRISPY ONIONS:  Add enough canola oil into a small frying-pot until it reaches 1 inch deep, then heat over medium-high heat.  Very thinly slice 1 medium red onions, then separate the slices into individual rings.  Dust with just enough flour to evenly coat the surfaces of every rings, then drop a small ring into the oil to test the heat.  If it bubbles up immediately, the oil’s ready.  Fry the onions in small batches, turning them once or twice, until golden browned on all edges (the onions will crisp up further once cooled slightly).  Let drain on a paper-towel and season with salt and ground black pepper.  Set aside.  Reserve the frying-oil.

TO COOK:  Lightly season both sides of the patties with salt and black pepper again, then dust the flat sides lightly with a bit of flour (this helps form a crust).  Add enough of the onion frying-oil into a large flat skillet to generously coat, then heat over medium-high heat.  Place the patties in the skillet then put a lid on.  Once the first sides are deeply caramelised, flip them and caramelize the other side as well (For medium-rare, remove the lid while browning the second sides.  For medium-well done, keep the lid on).

Transfer the patties to a plate and smear a generous dollop of cream cheese on top, then let rest for 3 min.  Slice and toast the potato rolls, then place a good amount of harissa tomato paste on the bottom roll, then the patty, then the crispy onions, then cap it.  Serve immediately with large supply of napkins. 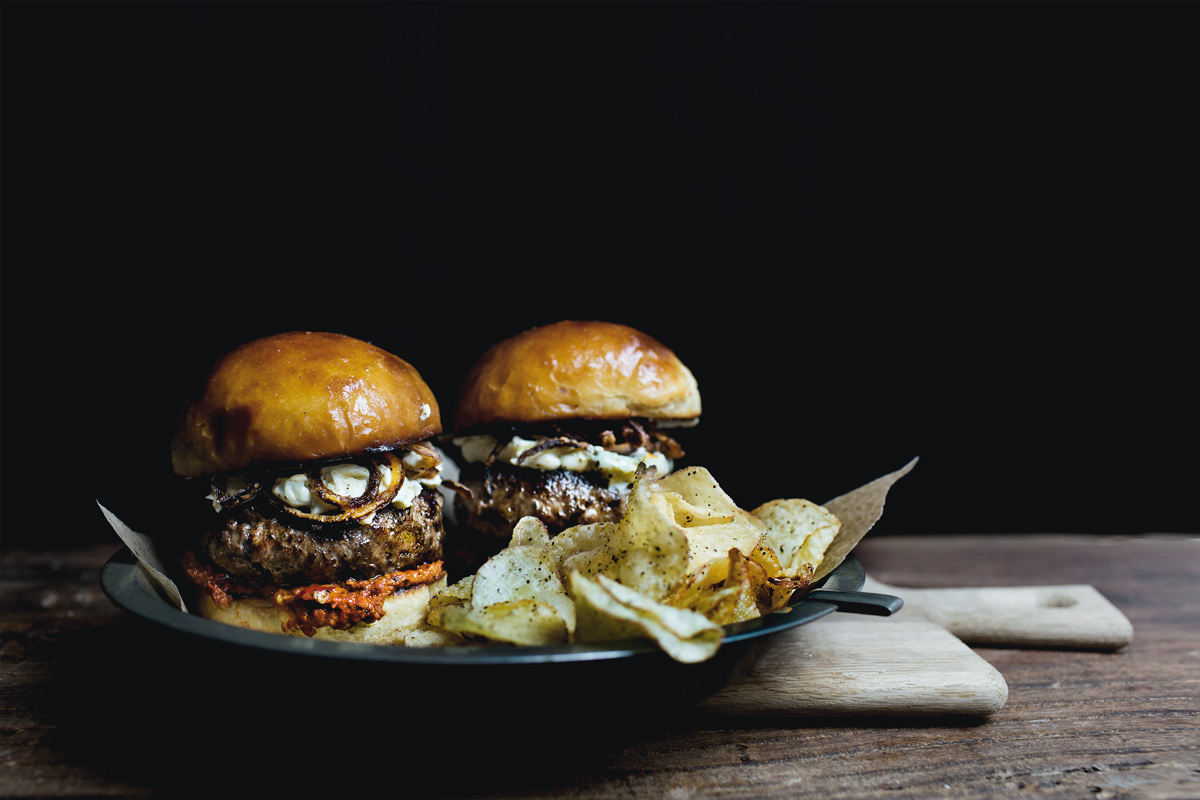