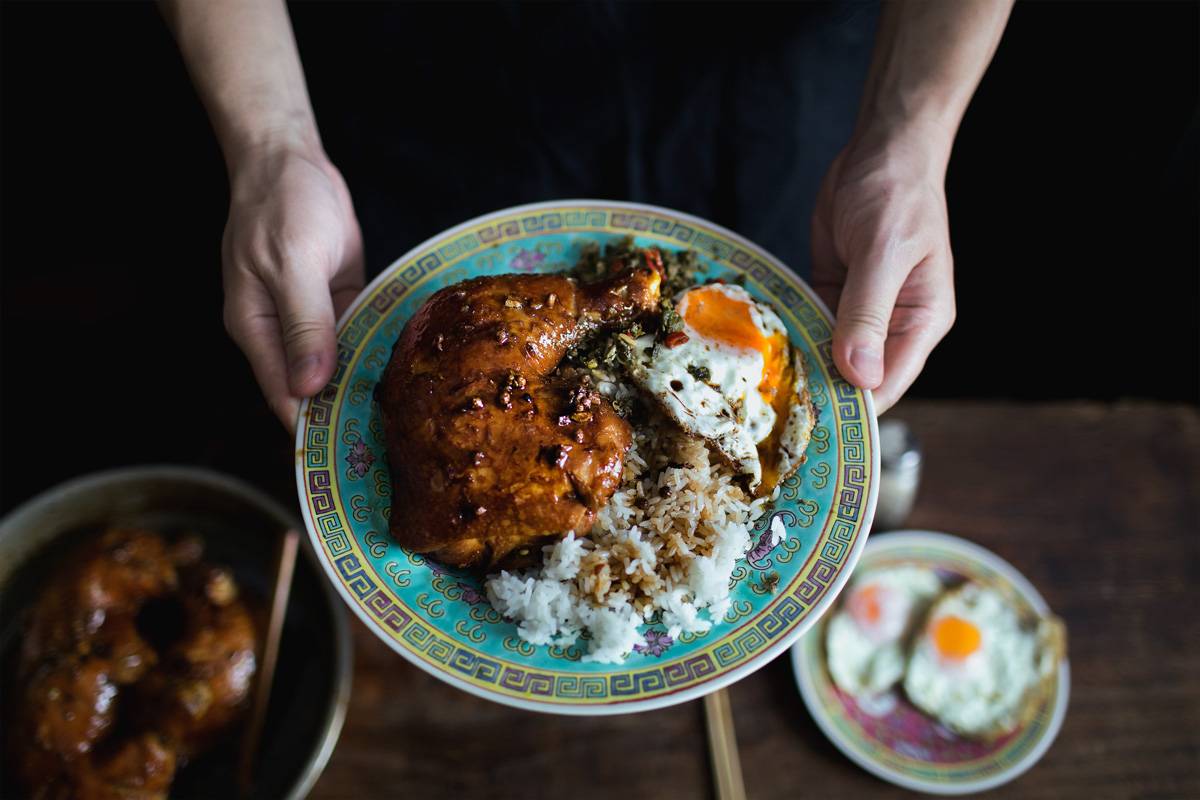 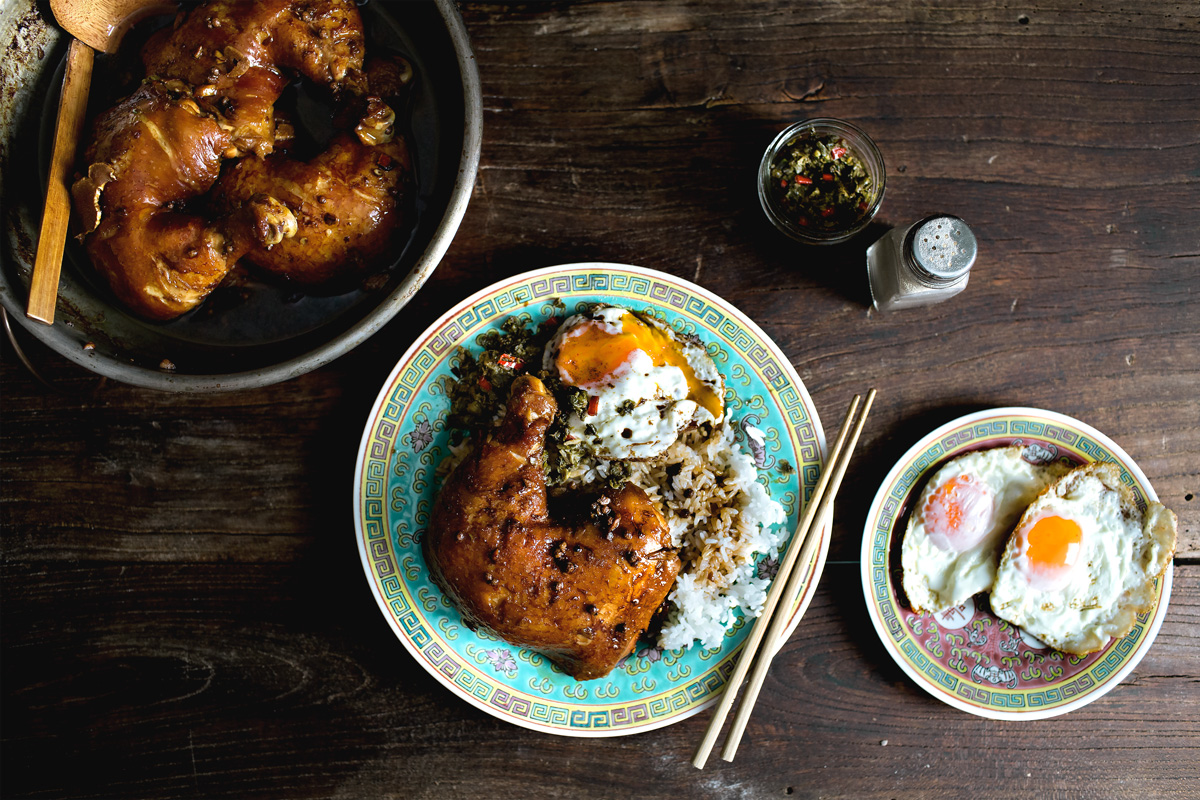 FORTUNATELY, ONE THAT COULD BE TACKLED WITH A BIT OF REVERSE-ENGINEERING.

We don’t, most times for good reasons, screw with heirloom recipes.  Recipes that are passed down for generations.  Recipes that our grandmother learnt from her grandmother, so on and so forth, are generally deemed as the sum of all collected wisdoms in a pot, sacred, untouchable.  Recipes that should and will be followed, obeyed even, without any desecrating thought of adding an extra tbsp of mustard here or a dash of unholy spices there, otherwise somewhere inside the dusty family album, grandma’s tearing up.  Because this is how it has always been done, as far as recipes go, is an unarguable instruction.

But should they be?  My family, for one, doesn’t have an “heirloom recipe”.  Not really.  My mom is a fantastic cook, which probably isn’t a credit to both of my grandparents whom, from what I’ve heard, were either too short-lived or too much of a diva to teach her anything in the kitchen.  And as far as paying-it-forward goes, she never writes anything down.  So all in all, a single generation and one big approximation, I think, is probably not an heirloom recipe makes.  But, if I were to pass down anything from my mother’s repertoire of ambiguous recipes, if there’s anything that resonates my memory of cooking and eating together as a family, it is this.  My mom’s braised chicken legs over rice.

I don’t quite remember when she started cooking this dish, but by estimation, somewhere right after we moved to Vancouver from Taiwan.  This tastes and smells like coming home after school.  And as a notoriously picky eater back then, this evoked my first acknowledgment of hunger.  In my wishfully sentimental heart and eagerness for an “heirloom”, I would pick this recipe out of it all, to be passed to people by whom I would like to be remembered.  You.  But coming back to what I was saying, I don’t regard heirloom recipe with absolution.  If anything, and I’m sure as in most cases, it is a progression.  If I were to pass this recipe on, looking back, I wouldn’t do it exactly the way she did it. 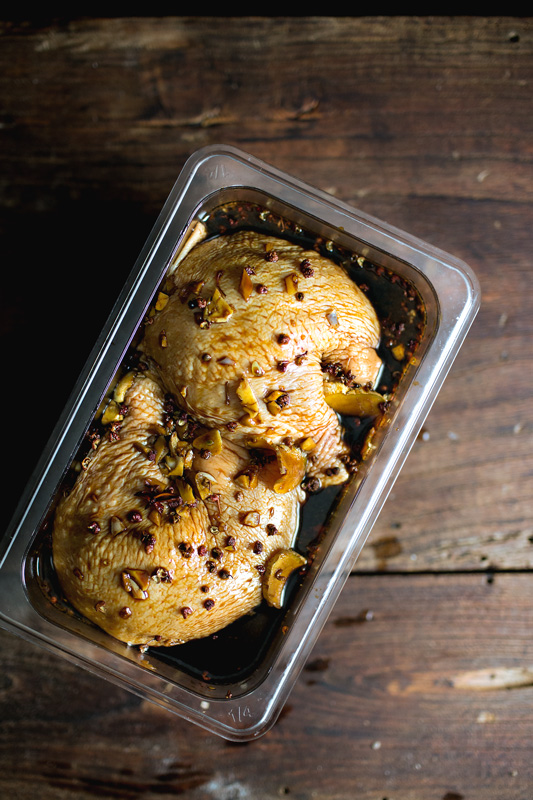 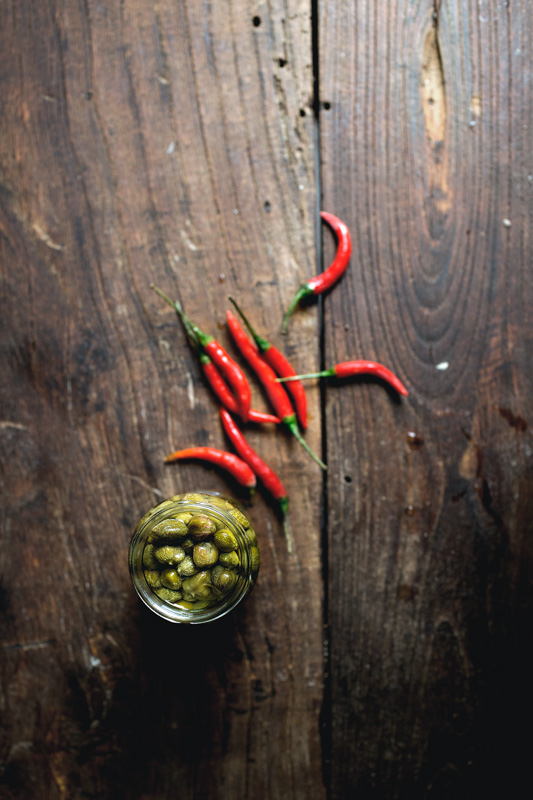 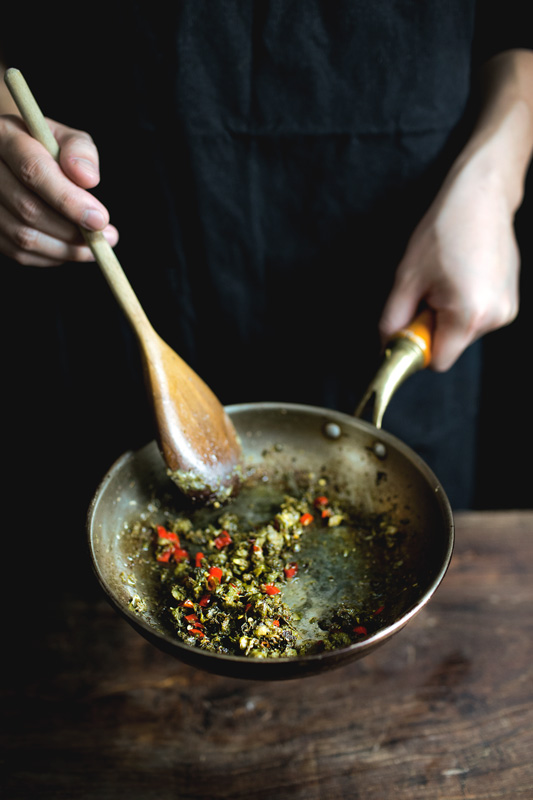 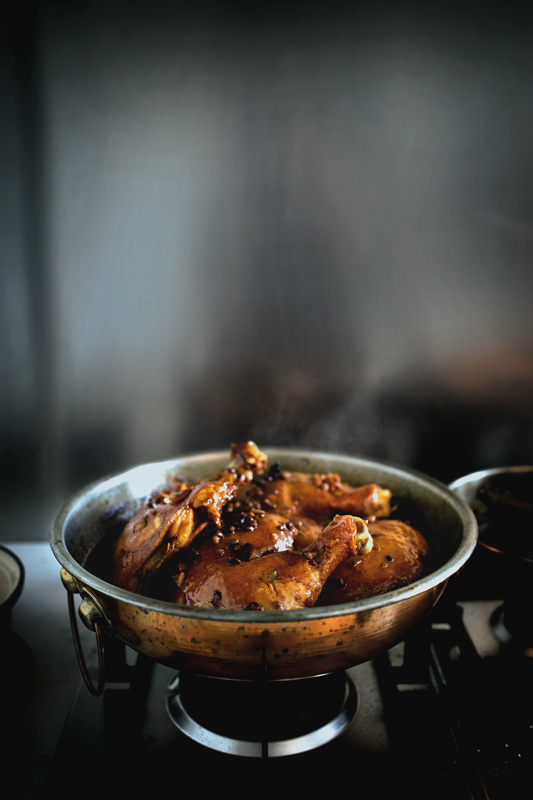 For one, I don’t like chicken that’s braised to death.  “Falling off the bones”, a characteristic from my mother’s dish, is generally great, but just not for chicken.  For me, chicken should be tender, well yes, but still supple… juicy even.  The standard that I hold for the succulence from the best fried chickens out there, should be applied just the same right here, even in a braise.  Trouble is, this would also require a significant reduction in the cooking time which is needed for the chickens to absorb flavours from the liquid.  So it is, dilemma.  Fortunately, one that can be tackled with just a bit of reverse-engineering.  Instead of asking the chickens to drink up those flavours we are trying to introduce during cooking, I’m actually going to do that before the cooking even starts.  On the night before, I marinate the chicken legs inside an intensified version of my mom’s original braising liquid.  Then, I cook them only for 30-plus min, with added chicken stock for dilution, just until the meats reach the state of being cooked but still maintaining that bounce and juice within the muscles.  It is a texture unexpected from a braising dish, juicy and lively, with all the desired flavours that would have otherwise been sacrificed in a shortened braising time.  I am happy with this reinvented braised chicken leg which, like old times, is the perfect thing to spread out over a bed of hot steamed rice… but, not by itself.

This dish just isn’t the same without the spicy and sour highlight from Chinese pickled cabbages, an ingredient foreign and unattainable to most people without knowing that there is a great substitute sitting right inside their fridges.  Capers.  Yeah, capers, fried until shrivelled and almost crispy, will closely resemble the unique pungency that I previously thought was impossible to replicate.  Fragrant and succulent braised chicken legs on rice with the zings from fried chili capers, here you think, are as worthy as any other recipes to go down the family line… but, not yet complete.  I just couldn’t stop myself from topping it with a crispy edged, puffed and fluffed sunny-side-up with the yolk still running…  Can mom blame me?  Then the whole thing, the sexy leg and rice and egg AND EVERYTHING, is wetted with a good douse of the dark brown braising sauce seeping all the way down to the bottom…  Hold that leg with one hand and a spoon with the other, I think this recipes is good enough to be left alone for another decade.

Pass this on for me, will ya?  I hope it lives on in your kitchen, in this generation to the next. 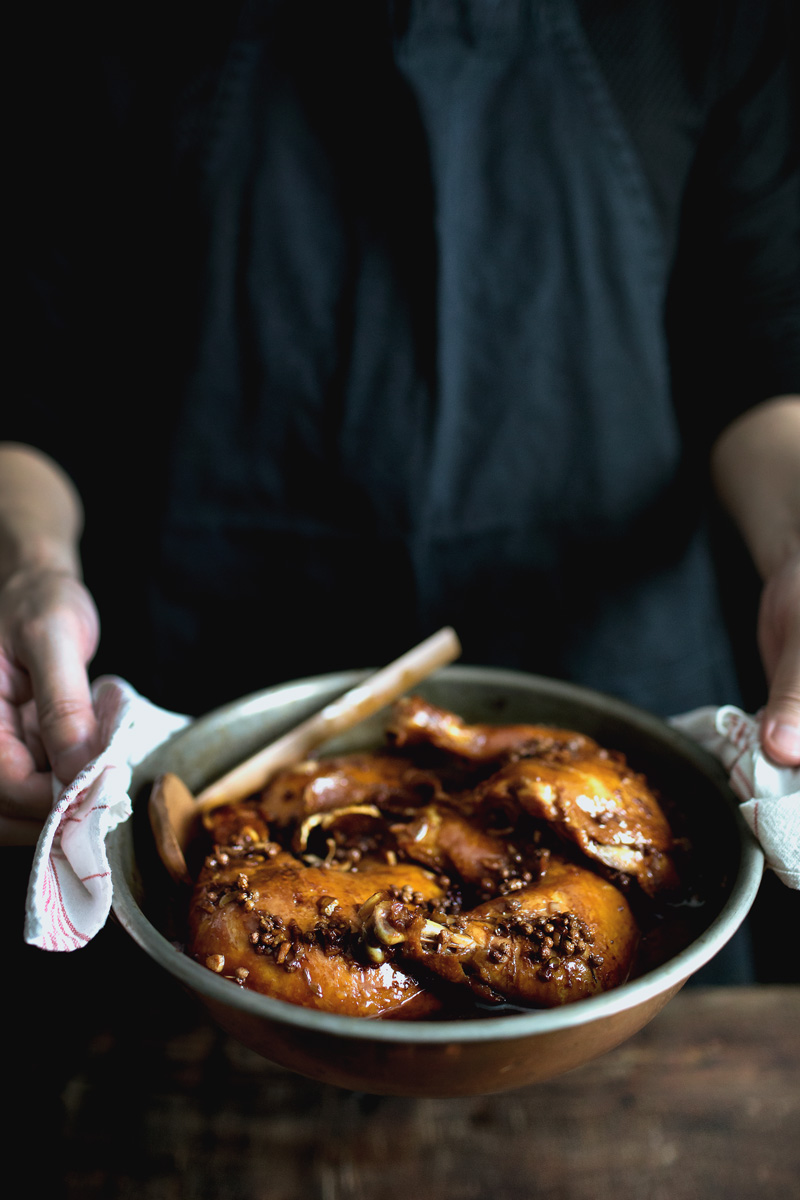 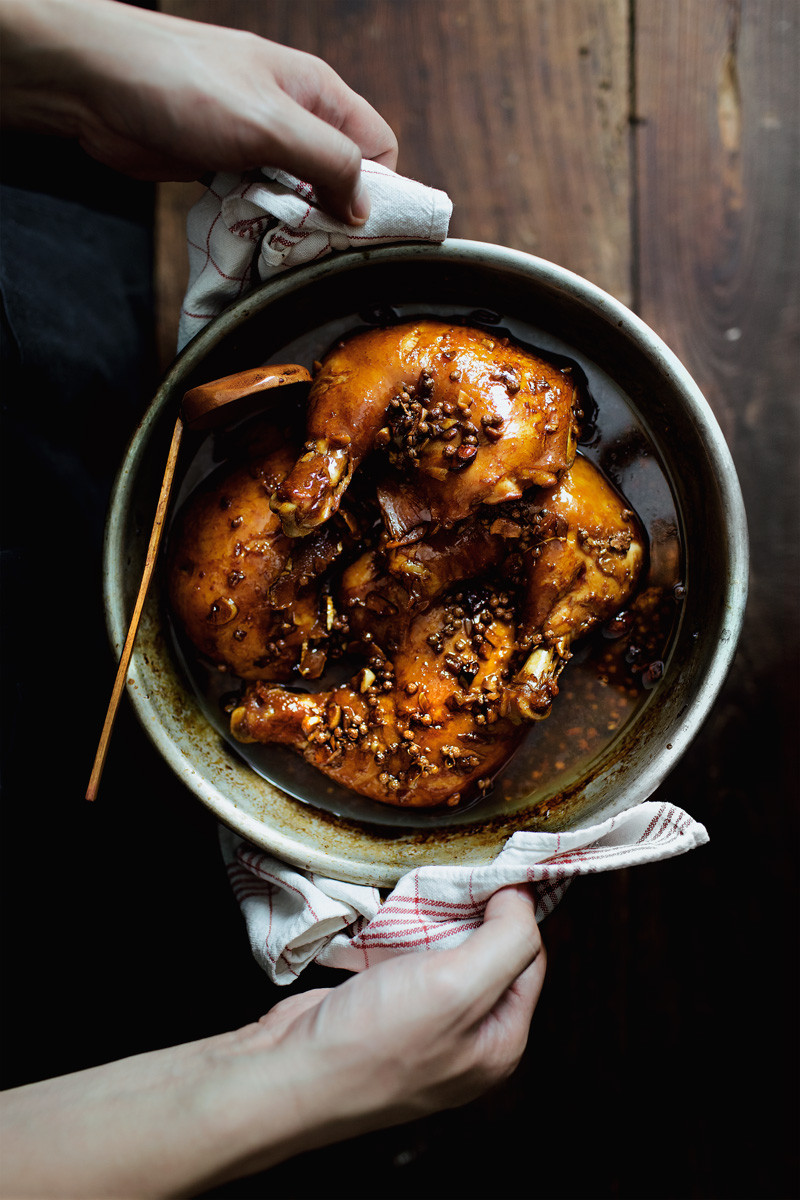 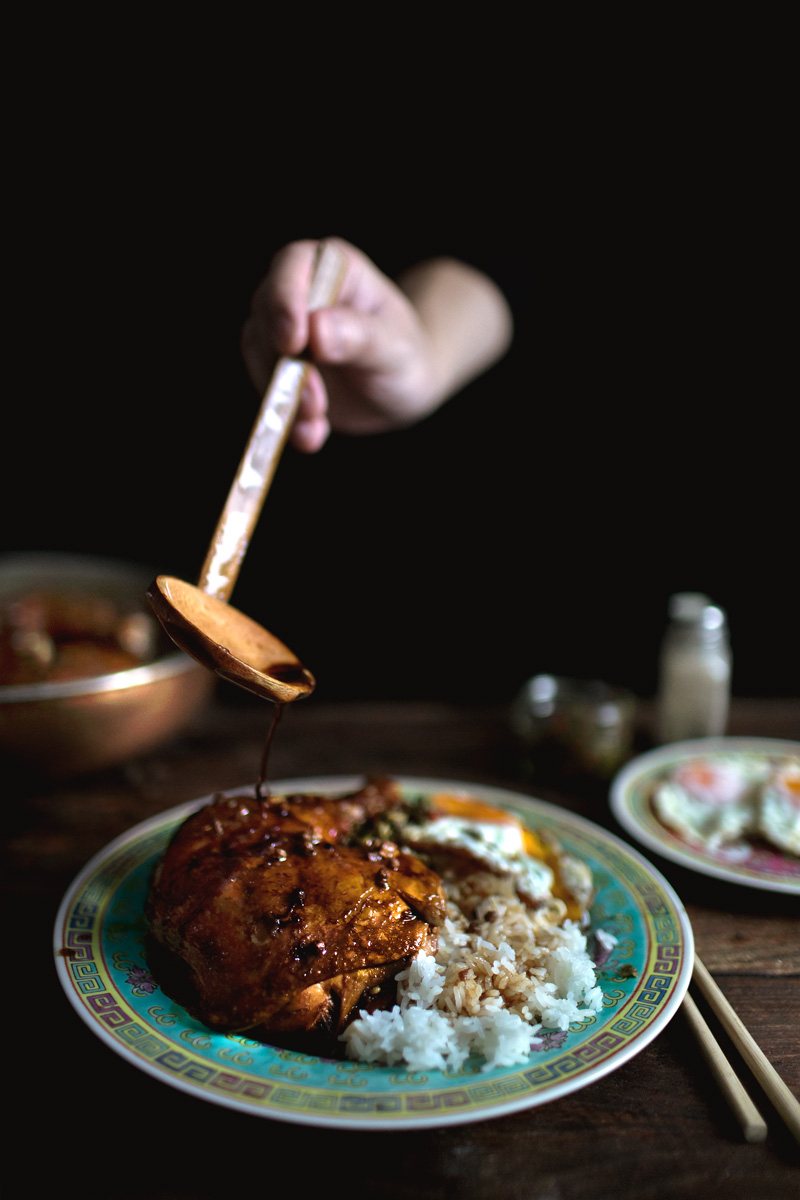 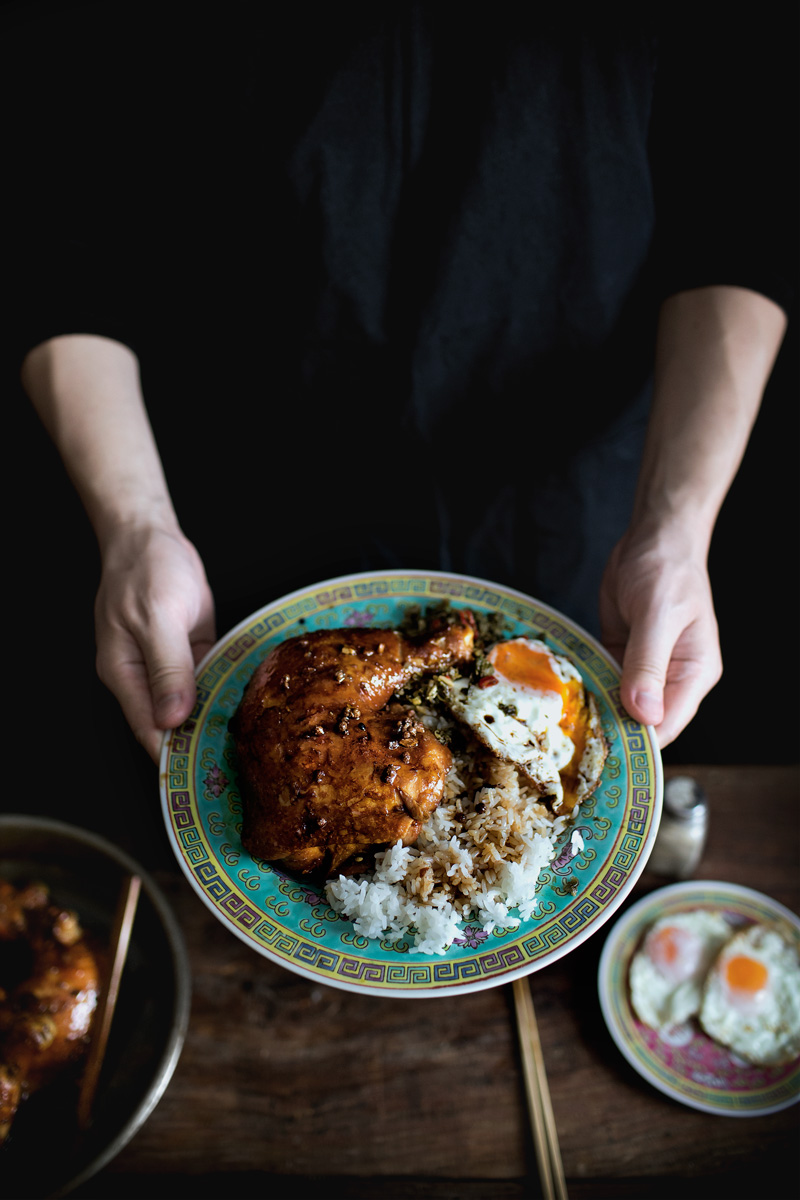 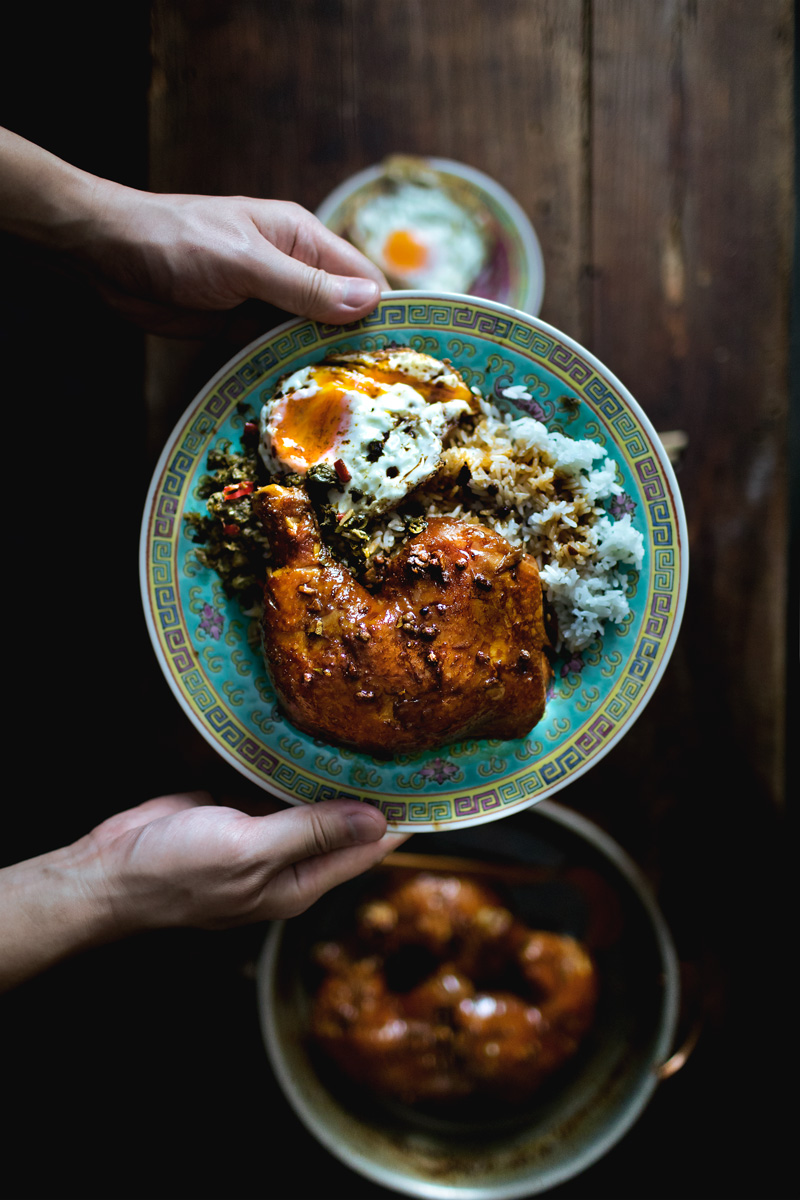 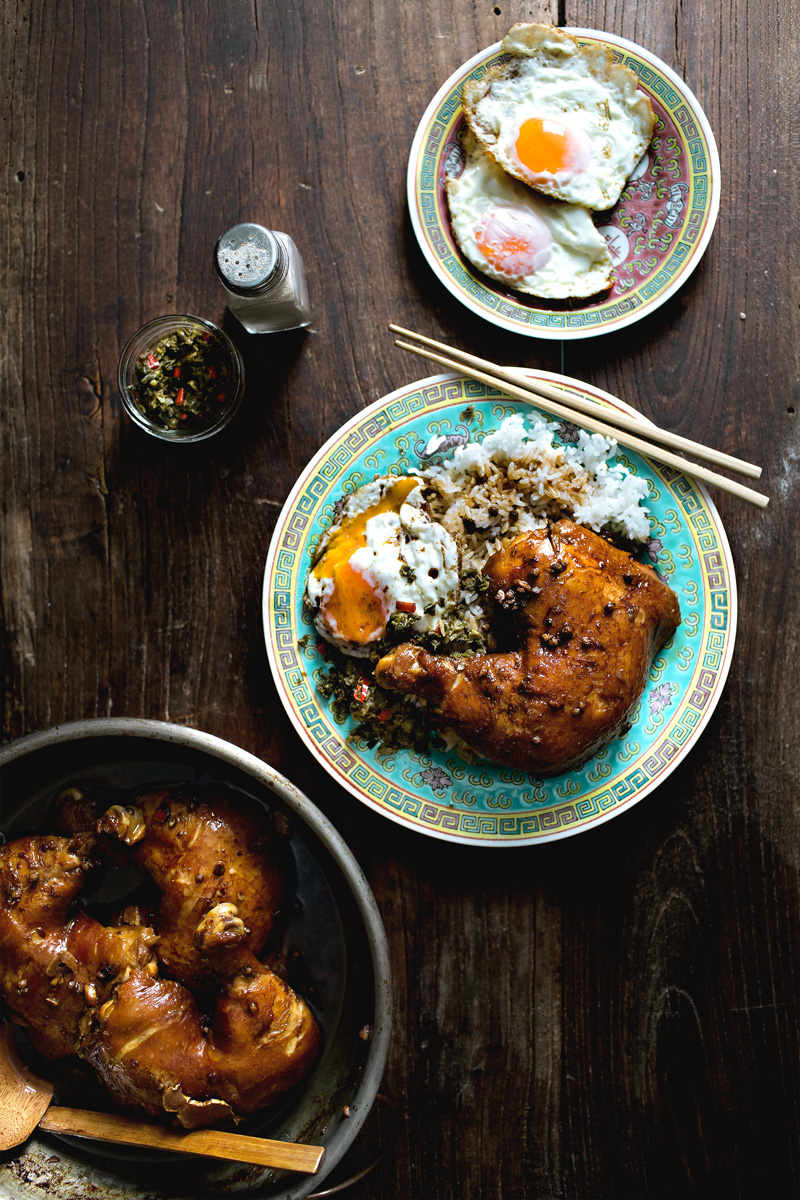 As you can see, my chicken legs were humongous. If you're using smaller ones, do 5 chicken legs, and reduce the cooking time to 30 min.

Please make sure that your chicken stock is UNSALTED. Use the best kind you got.