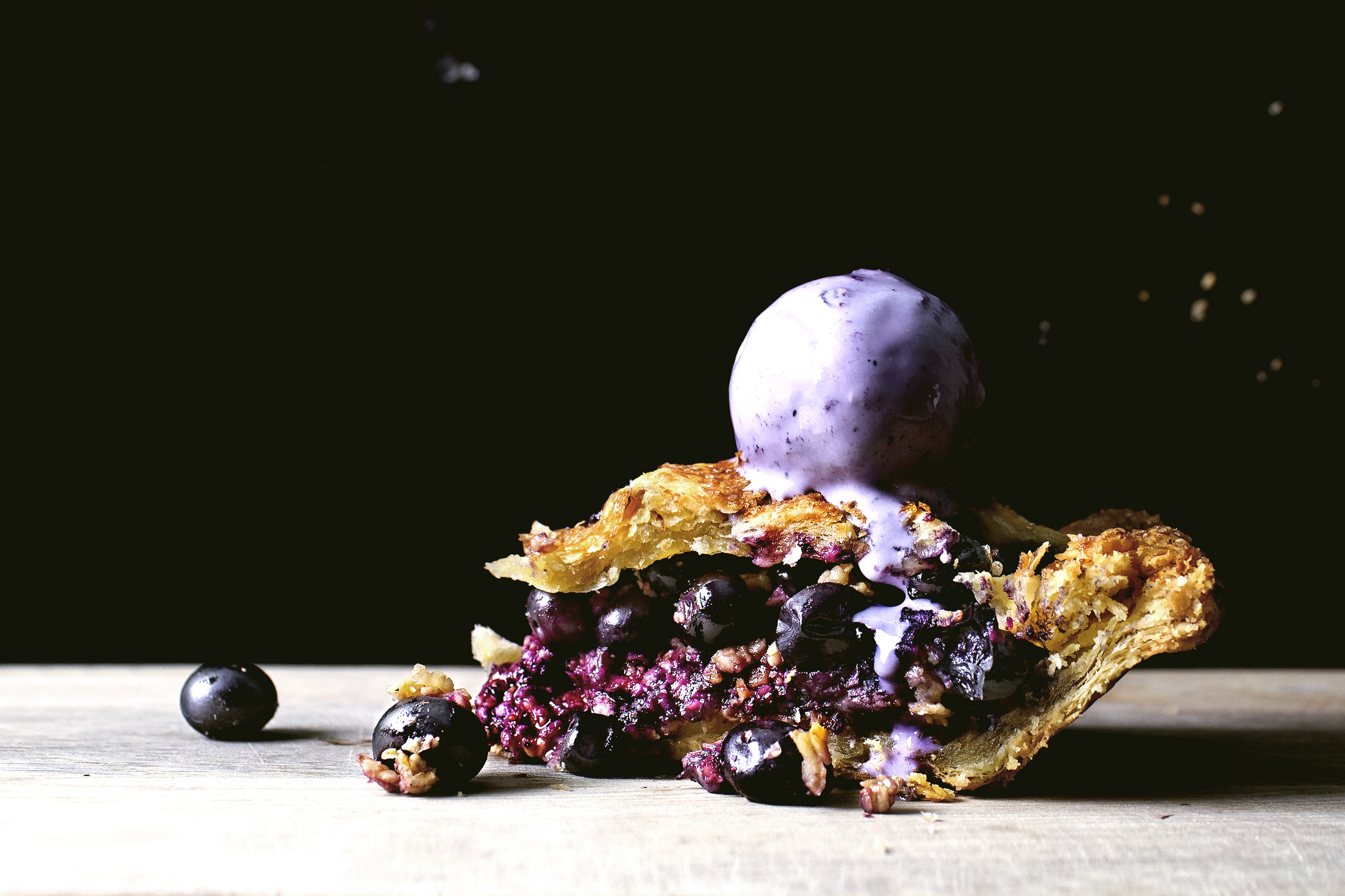 September 7, 2016 In All recipes, Bakery/Pastry, Sweets

WITH BLUEBERRIES SCENTED WITH FLORAL SICHUAN PEPPERCORNS, MYSTERIOUS AND SUBTLE, AND CREAMY OATMEAL ON THE BOTTOM TO SOAK IT ALL UP

Easy as pie.  I’m sorry.  Was that supposed to be funny?

Pies are anything but easy.  In fact, it took me two years of really, really, humiliatingly sucking at it; and another three years of total denials and nightmarish phobias; and then another year to pick up the pieces of my self-esteem to try again; and then, finally then, last week, before landing on something that I feel happy enough to share with behind closed door.  And today, six years plus a couple tweaks later, to talk about it openly on the internet.  This recipe is my collected wisdoms on pie-making from years of failures and heartbreaks (think those pies as a house presented with a giant sink hole, sewage flooding and electrical fire, all at the same time).

What it is, is a seriously flakey pie, like no-kiddingly flakey, with blueberries scented with a mysterious, floral tone from sichuan peppercorns that is subtle but distinct, and a bed of creamy oatmeals to soak it all up.  The sichuan peppercorns are not gonna make you go “Chinese food!“, ok?, it won’t.  It just perfumes the pie.  And the oatmeals not only prevents the whole “sewage flooding” issue, but is also texturally more superior than gloppy, cornstarch-thickened mess.  In fact, from now on whenever you bake a fruit pie, I suggest you blanket a layer of this on the bottom.  It is thirsty for the collapse of your fruits. 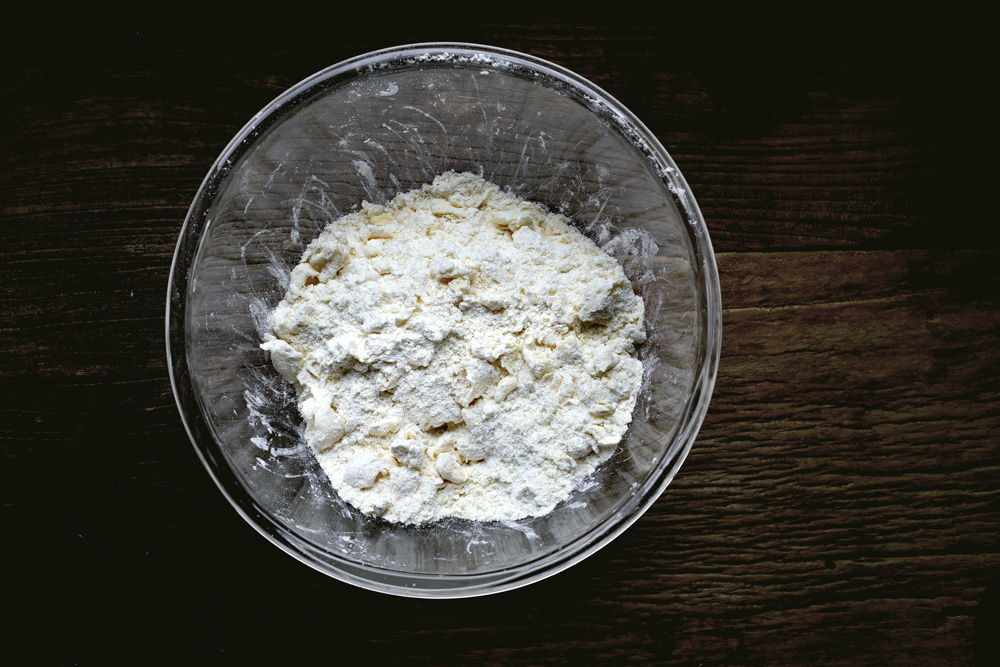 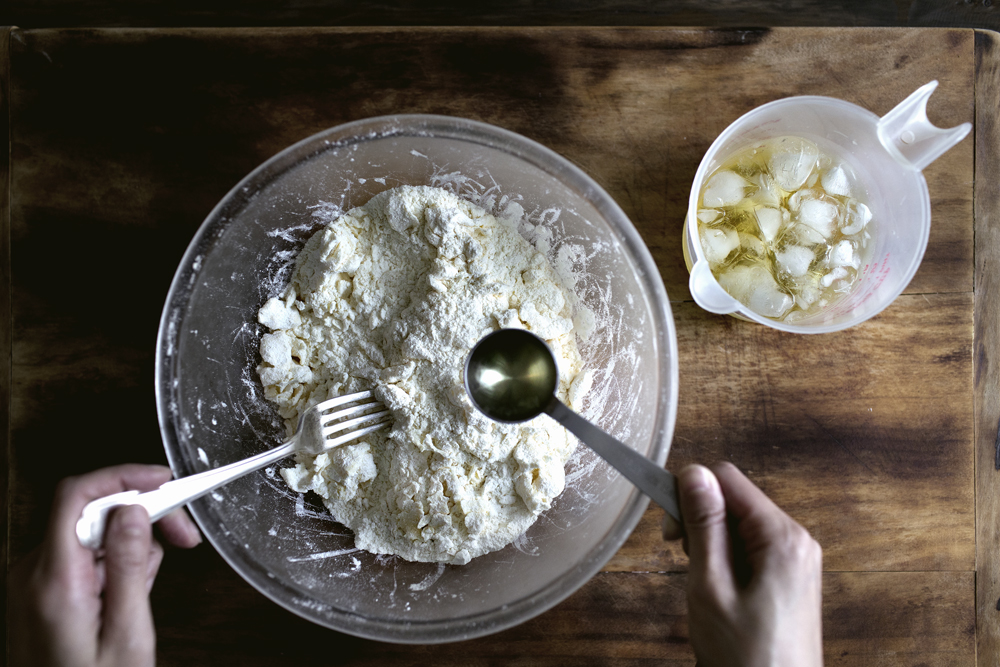 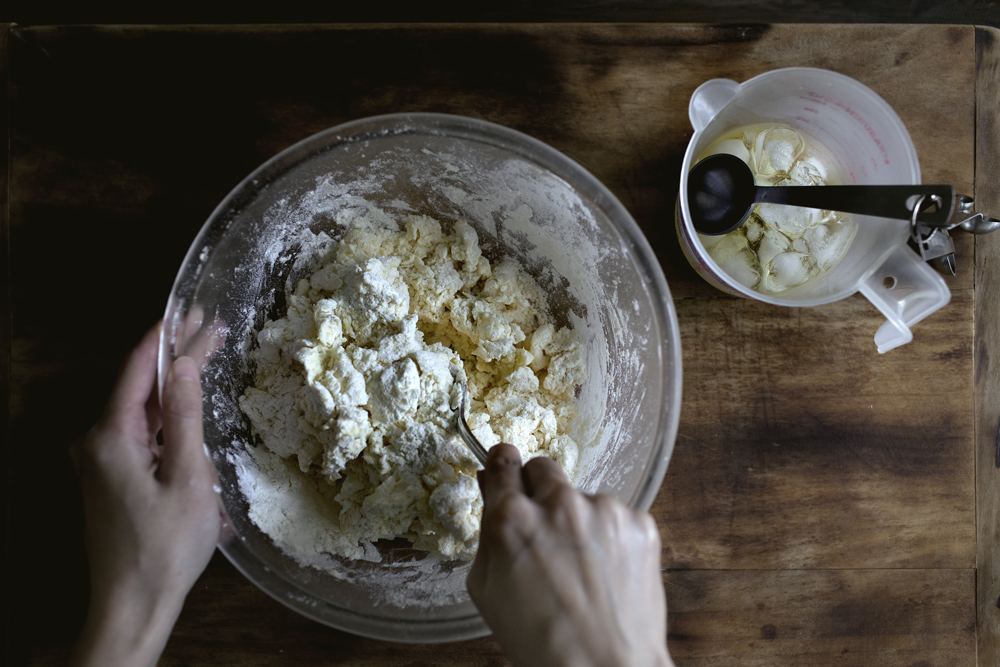 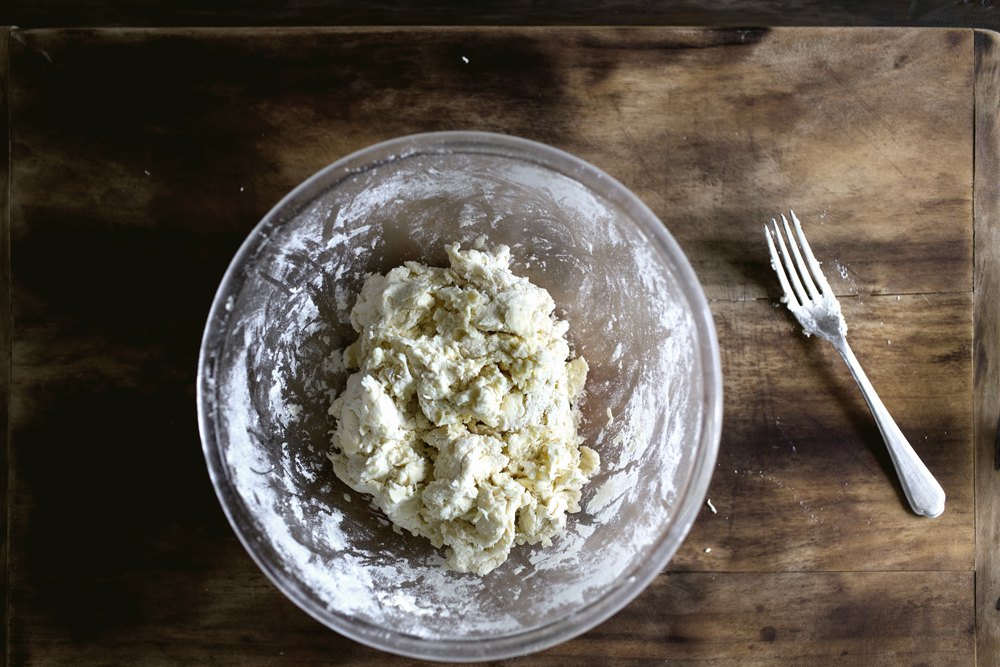 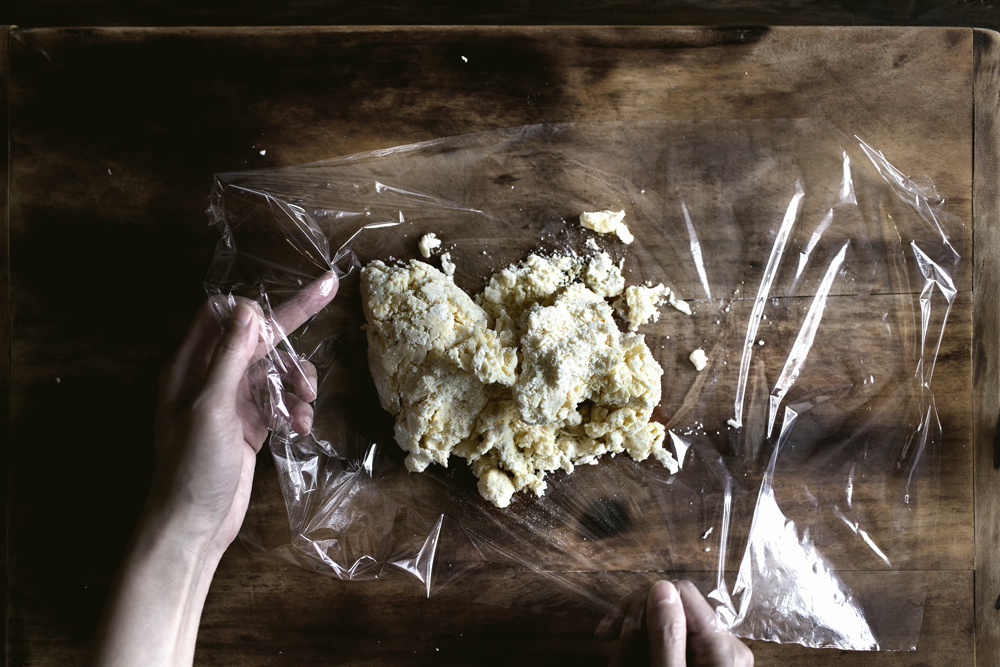 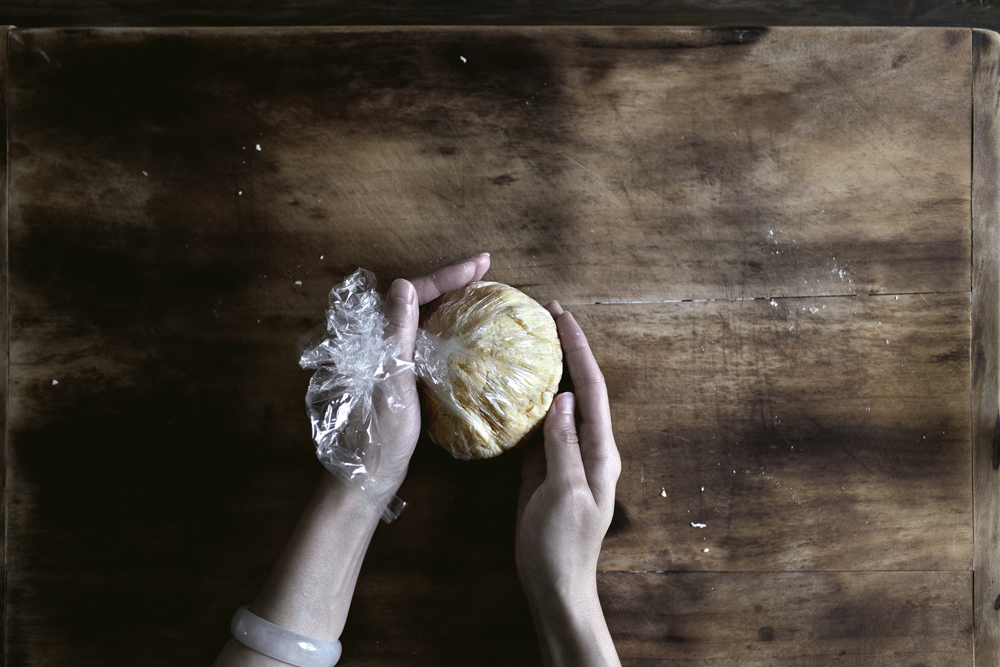 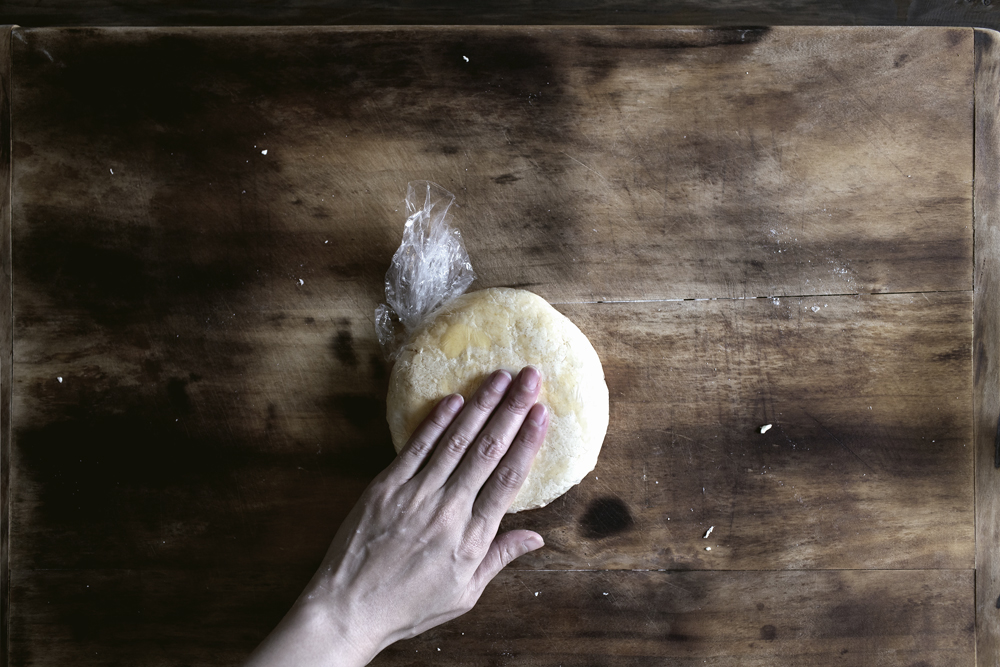 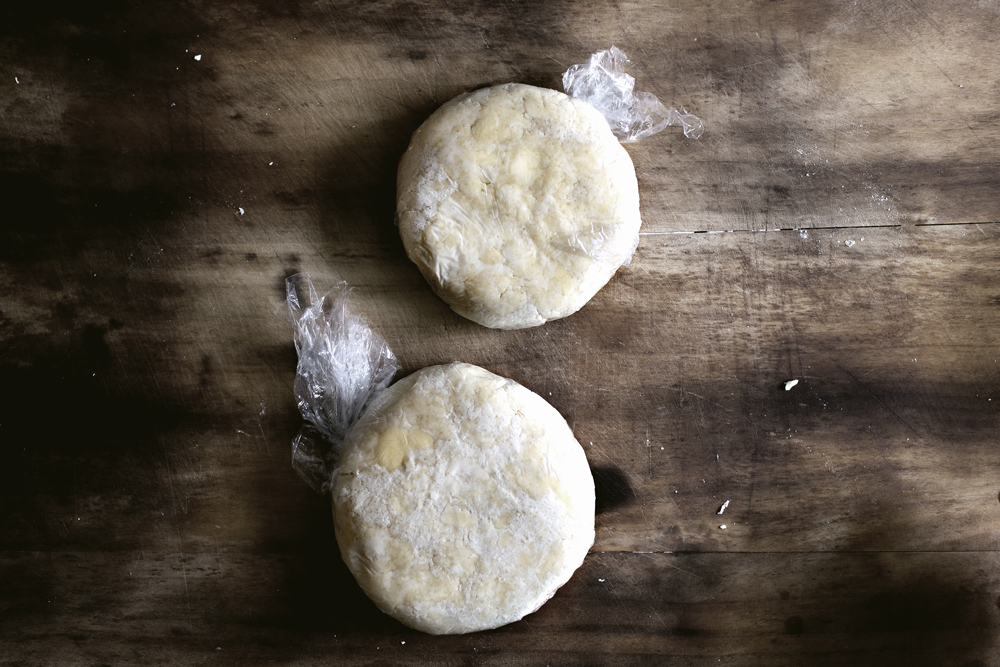 Now, as a general rule of thumb…  For those people who were born with mutated abilities to make perfect pies since birth, this may not be a big deal.  But I gather that there are also those out there like me with this specific genetic defect, that they might appreciate some tips.  And my tips on How To Not Fuck Up A Pie is – Go Gollum.  A certain conversation amongst “ourselves” should take place inside our head, to remind us every step of the way that, forget one, it all goes to shit.  And my conversation goes like this:

Taken that these kind of schizophrenic talks are not always the most well-composed, I’ve detailed every single steps in the recipe-instructions to help you out a bit.  I hope it serves you well. 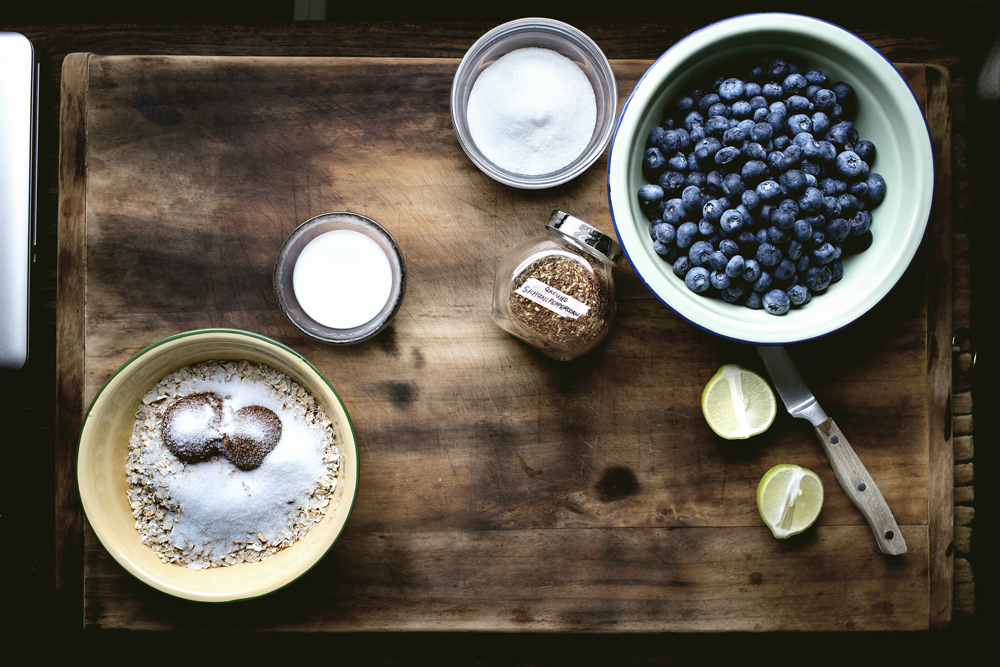 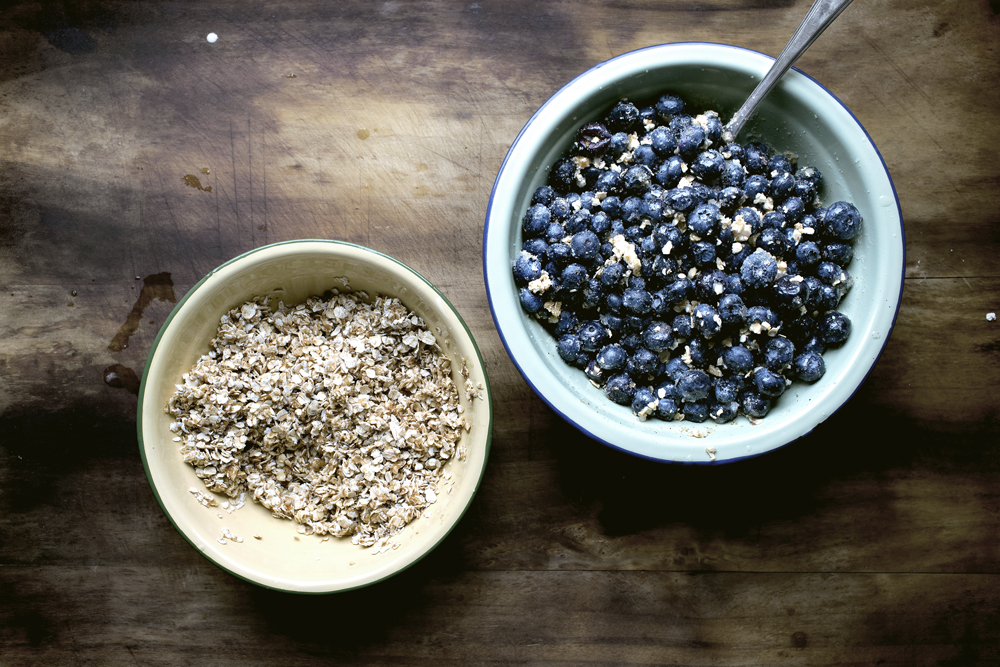 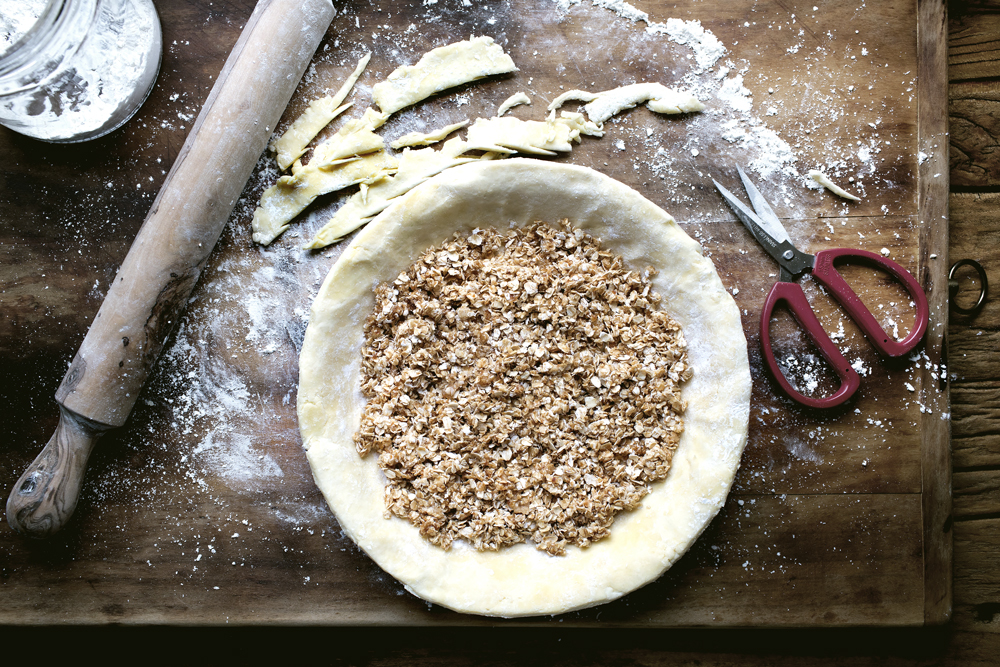 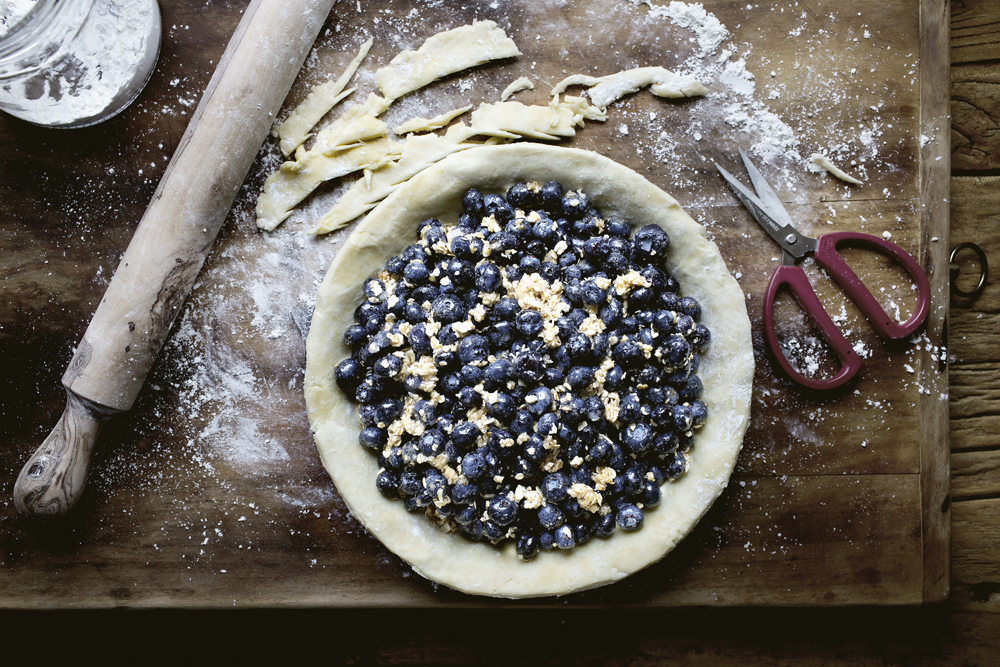 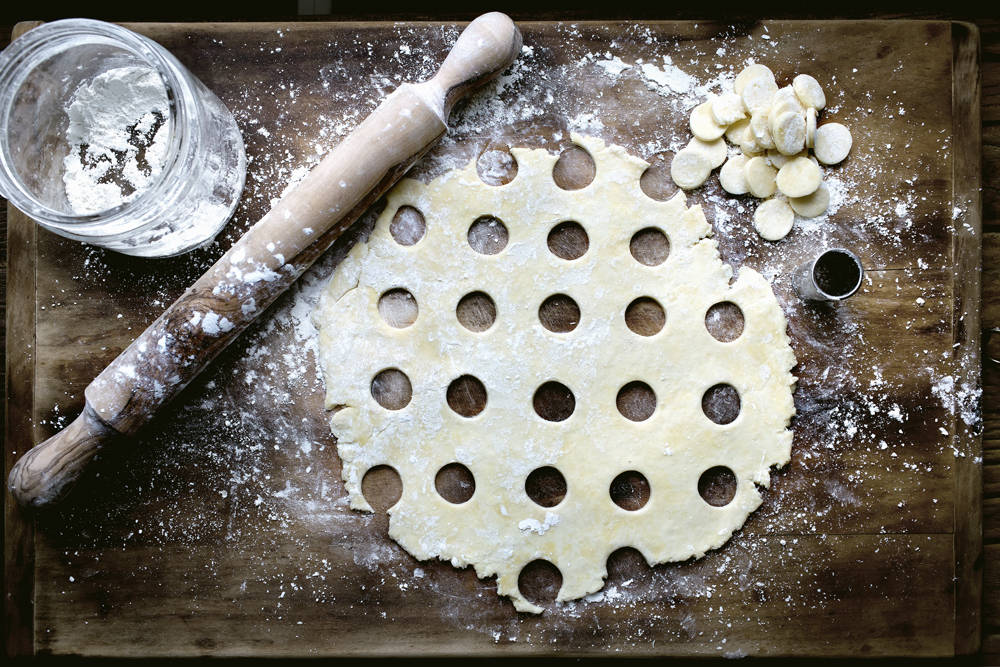 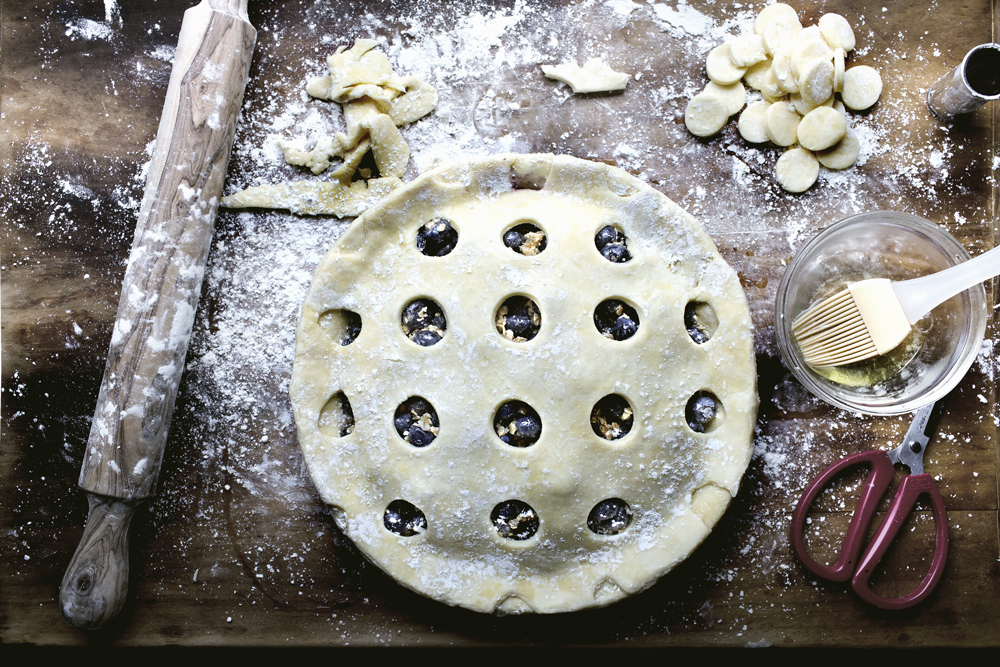 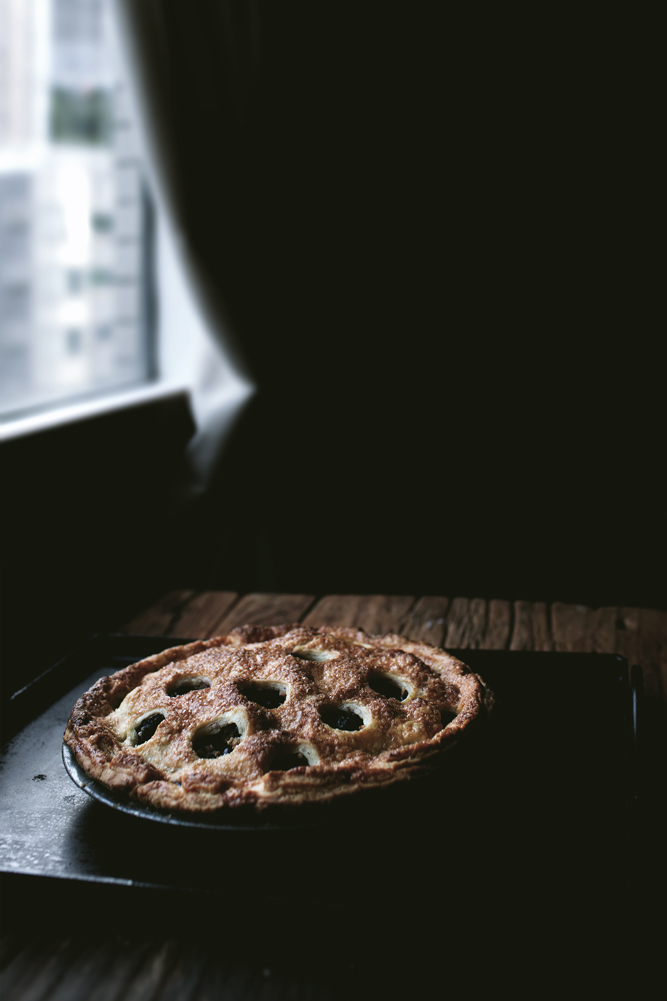 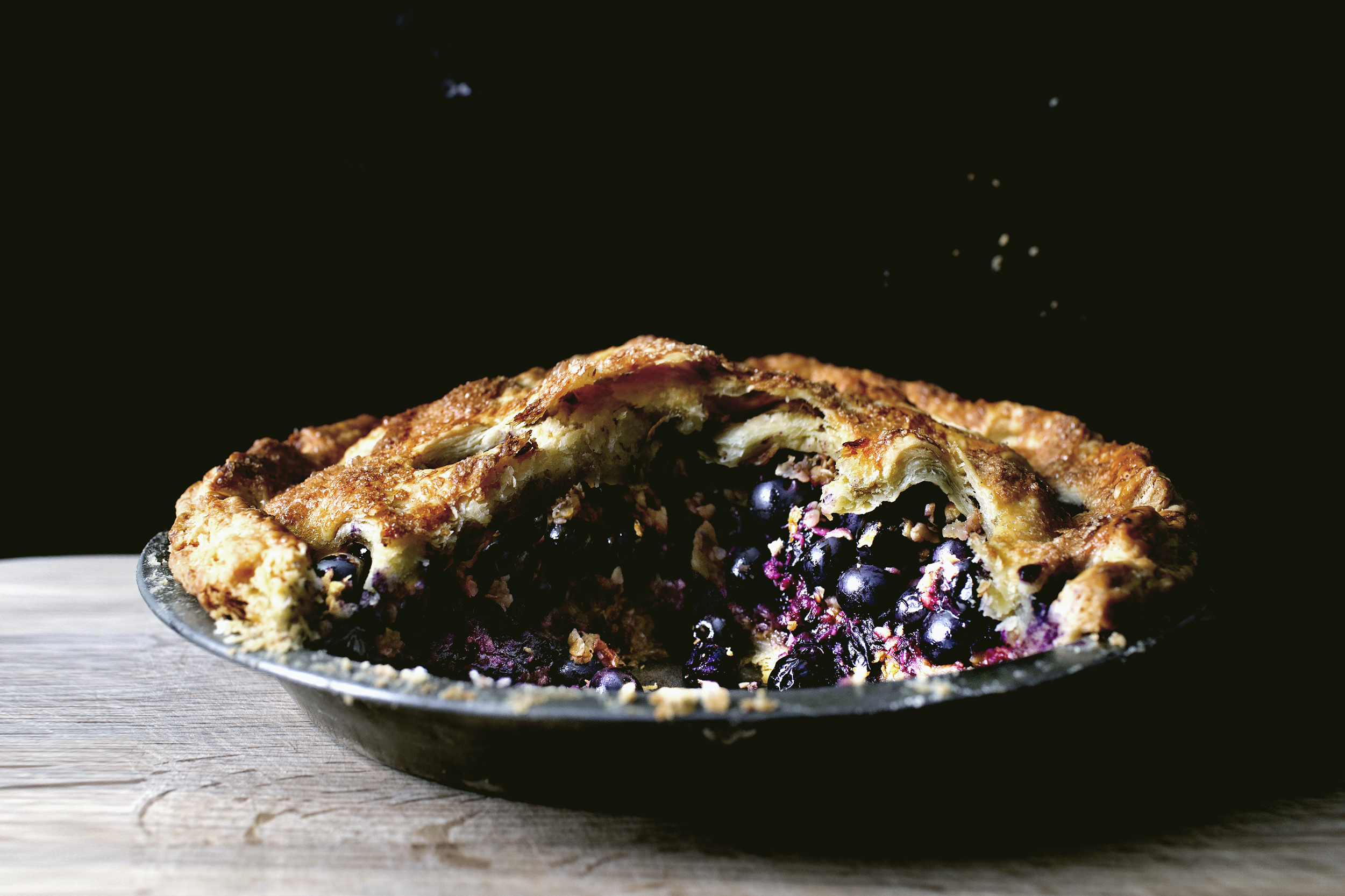 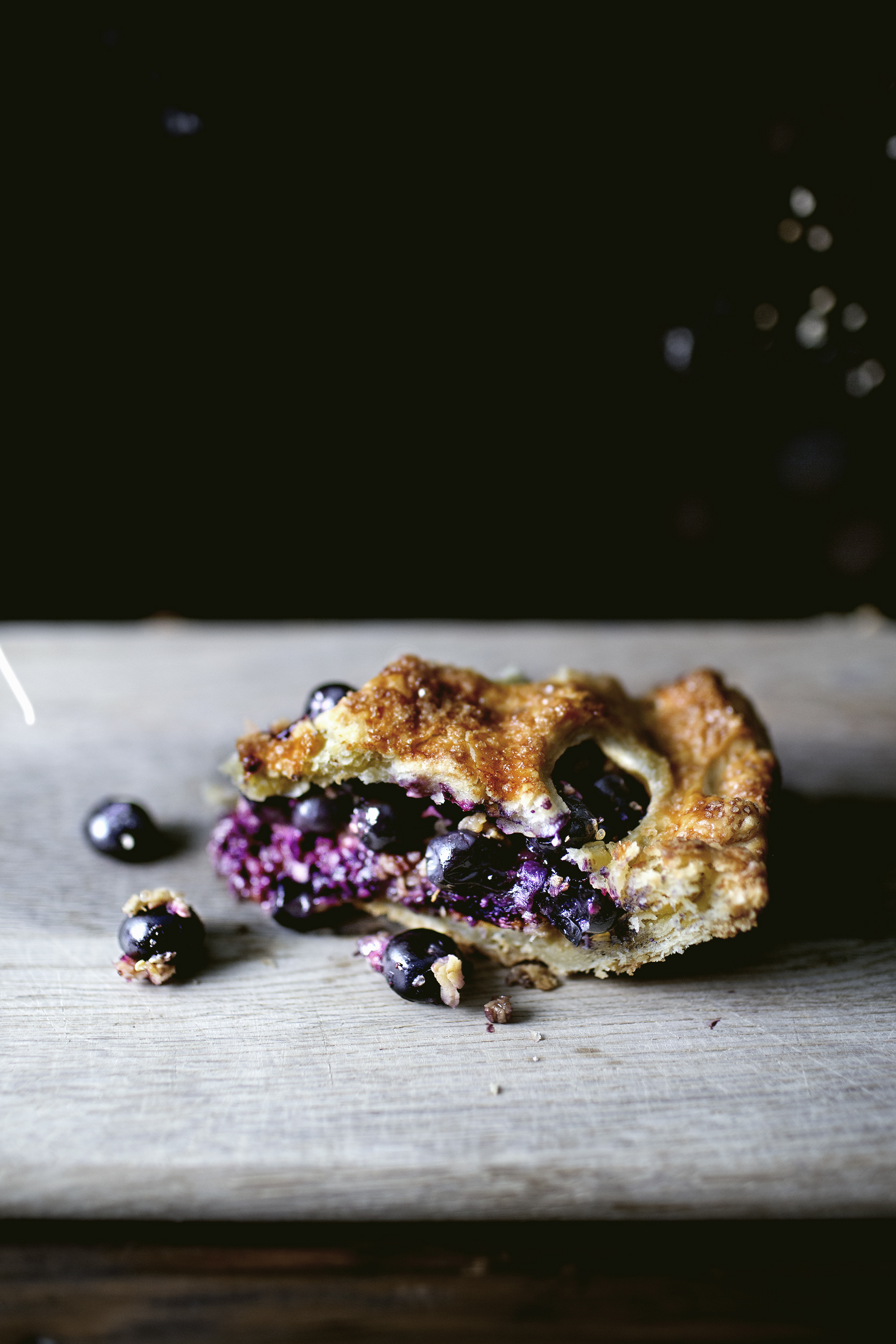 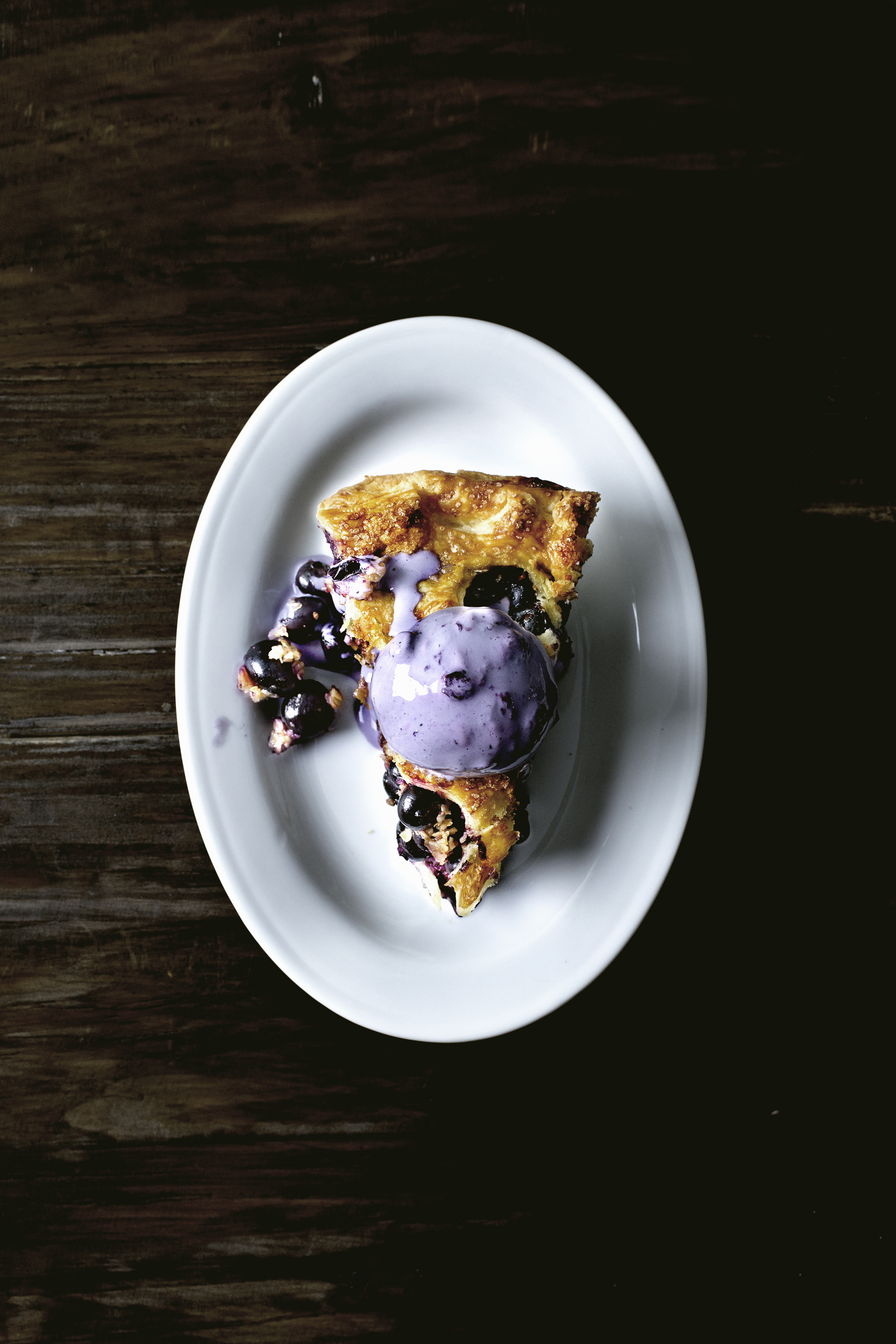 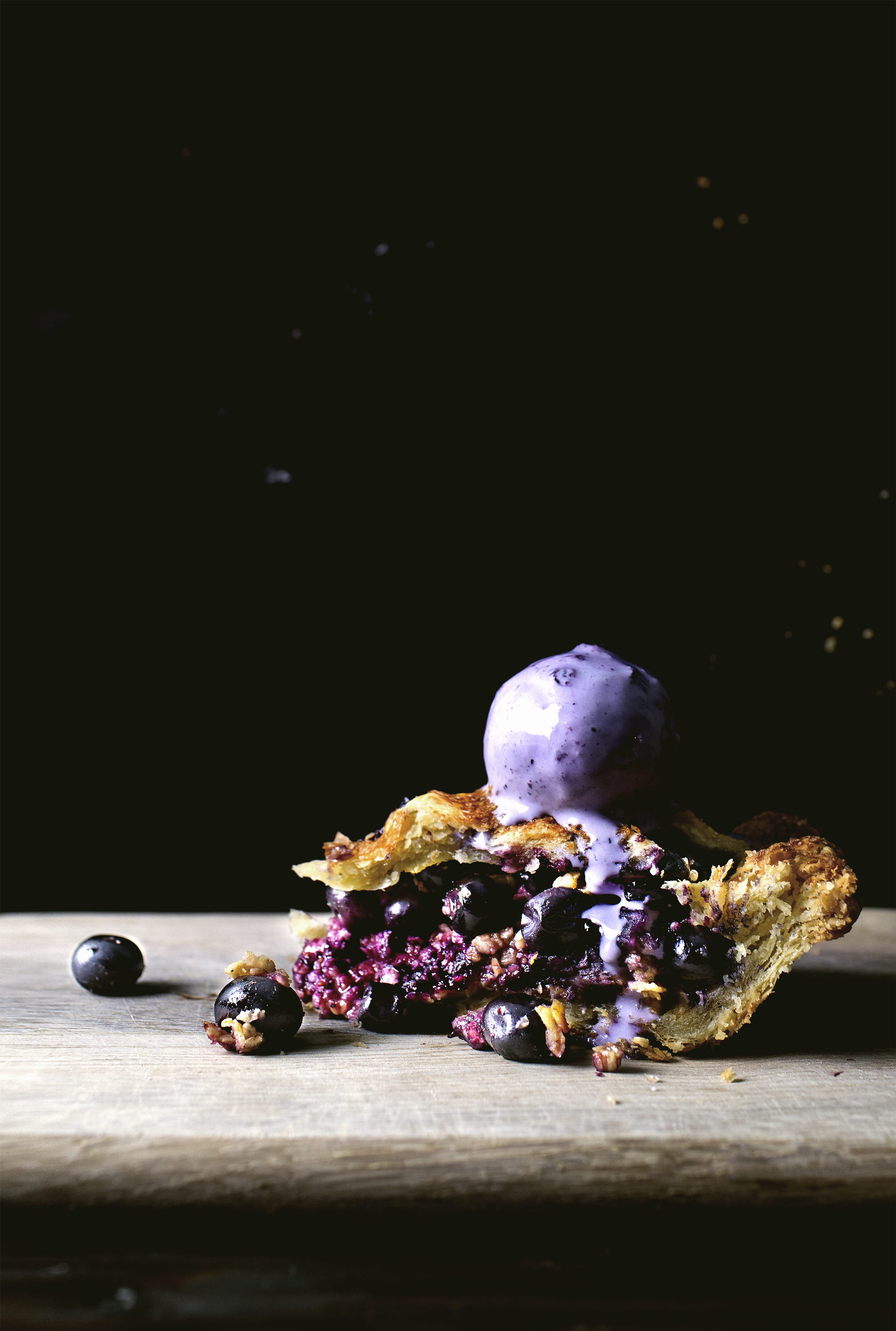 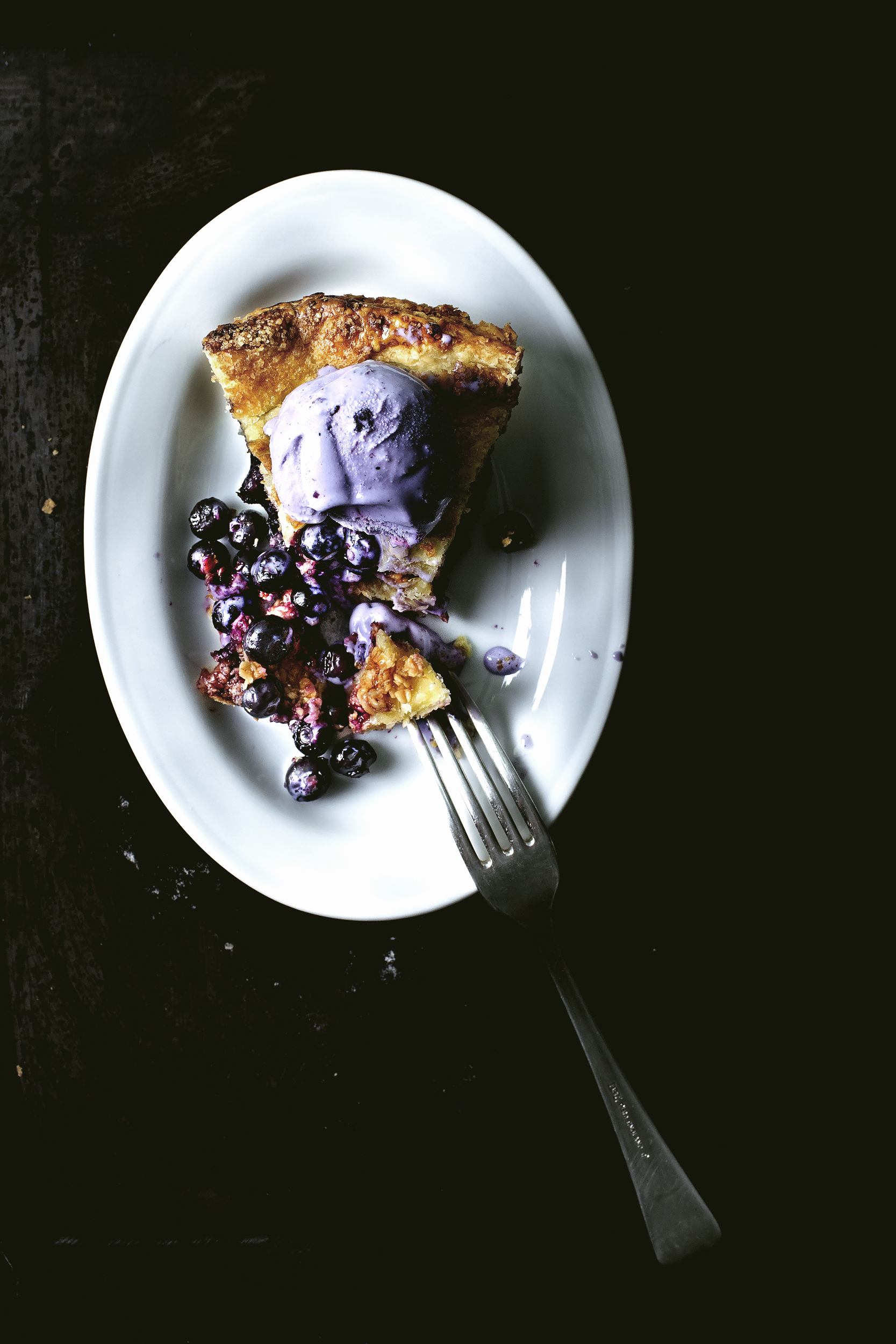 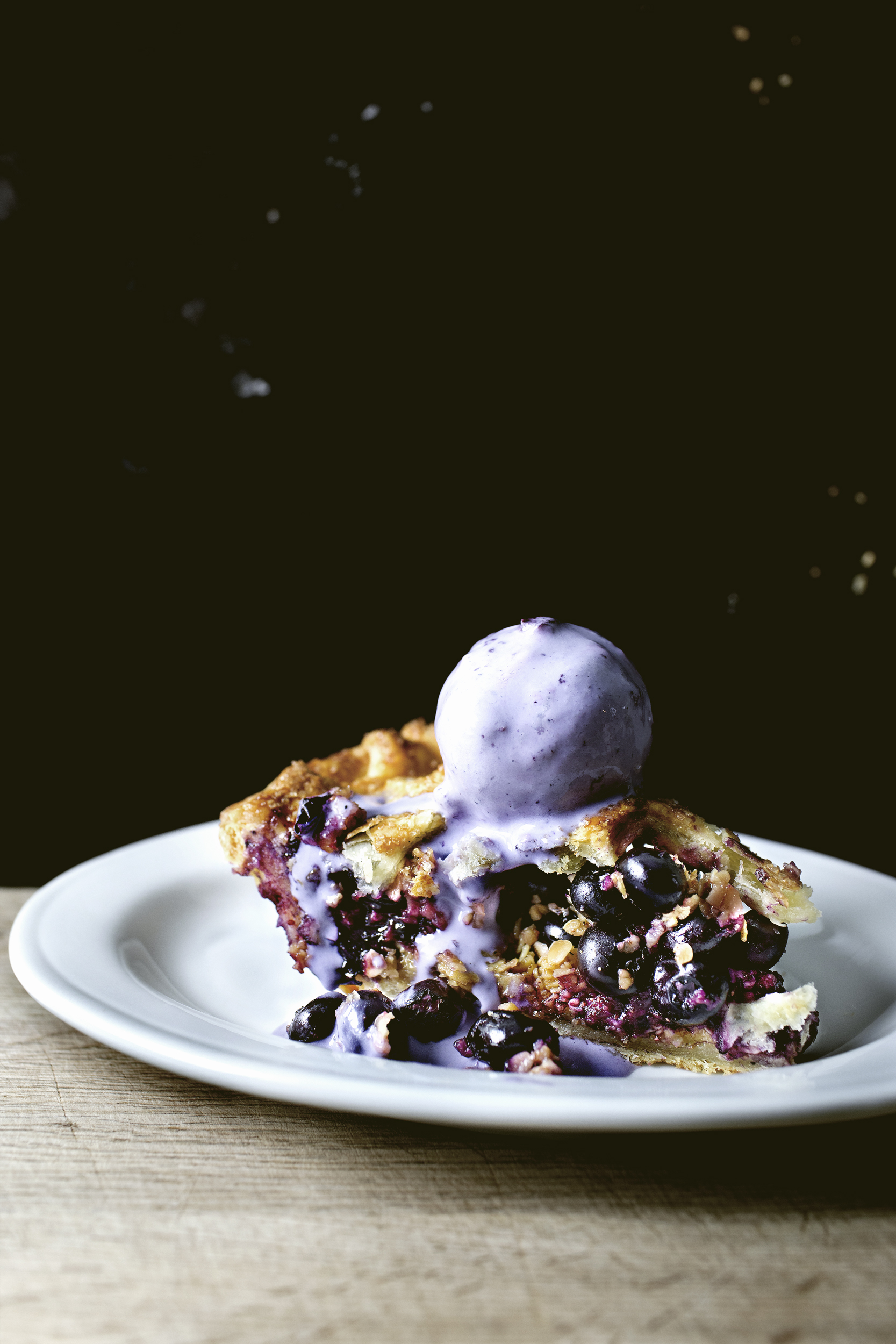 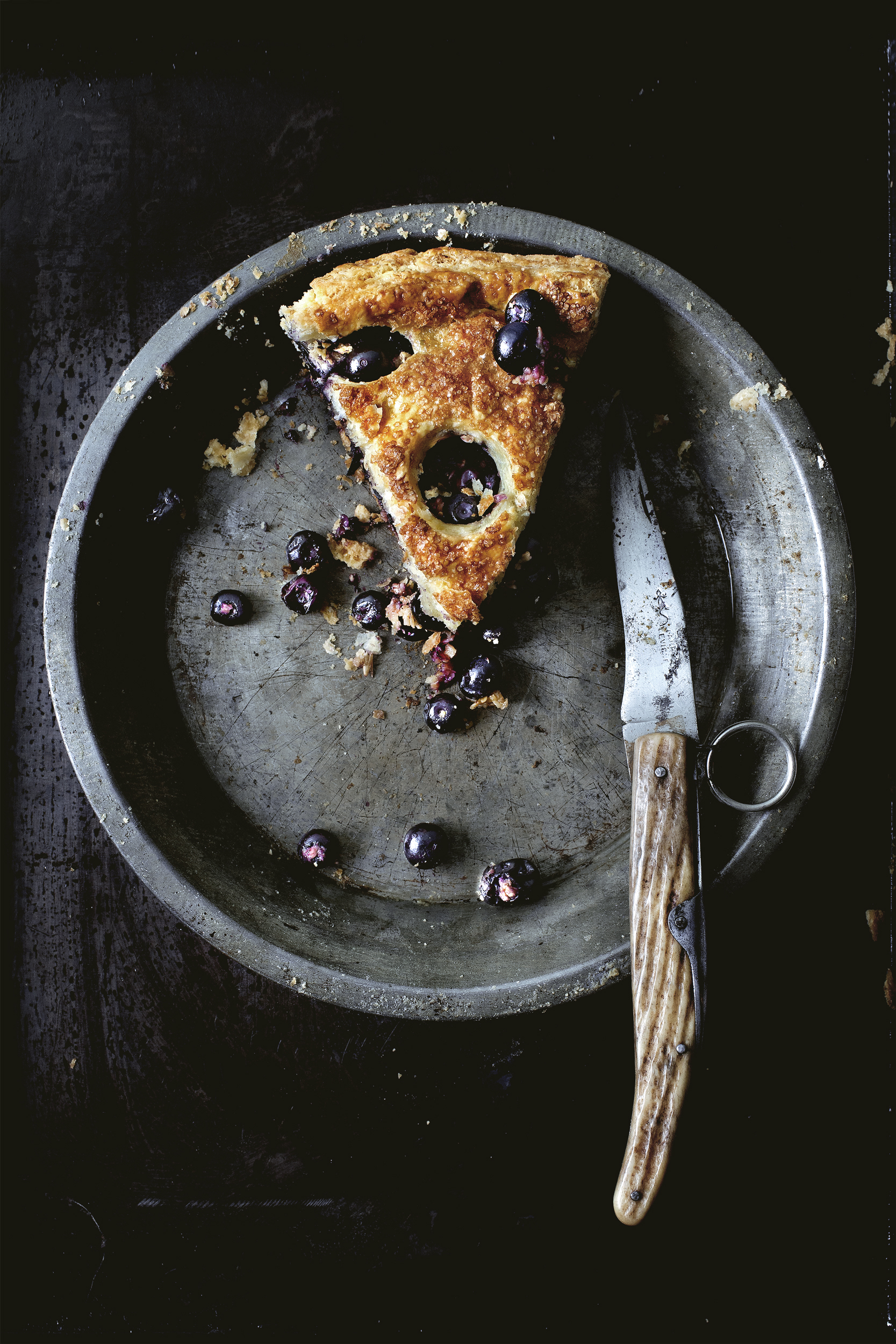 The sweetness level of this pie lands on the mild side, as how I like it. If you want sweeter pie, add more sugar to the blueberries in Step 4. 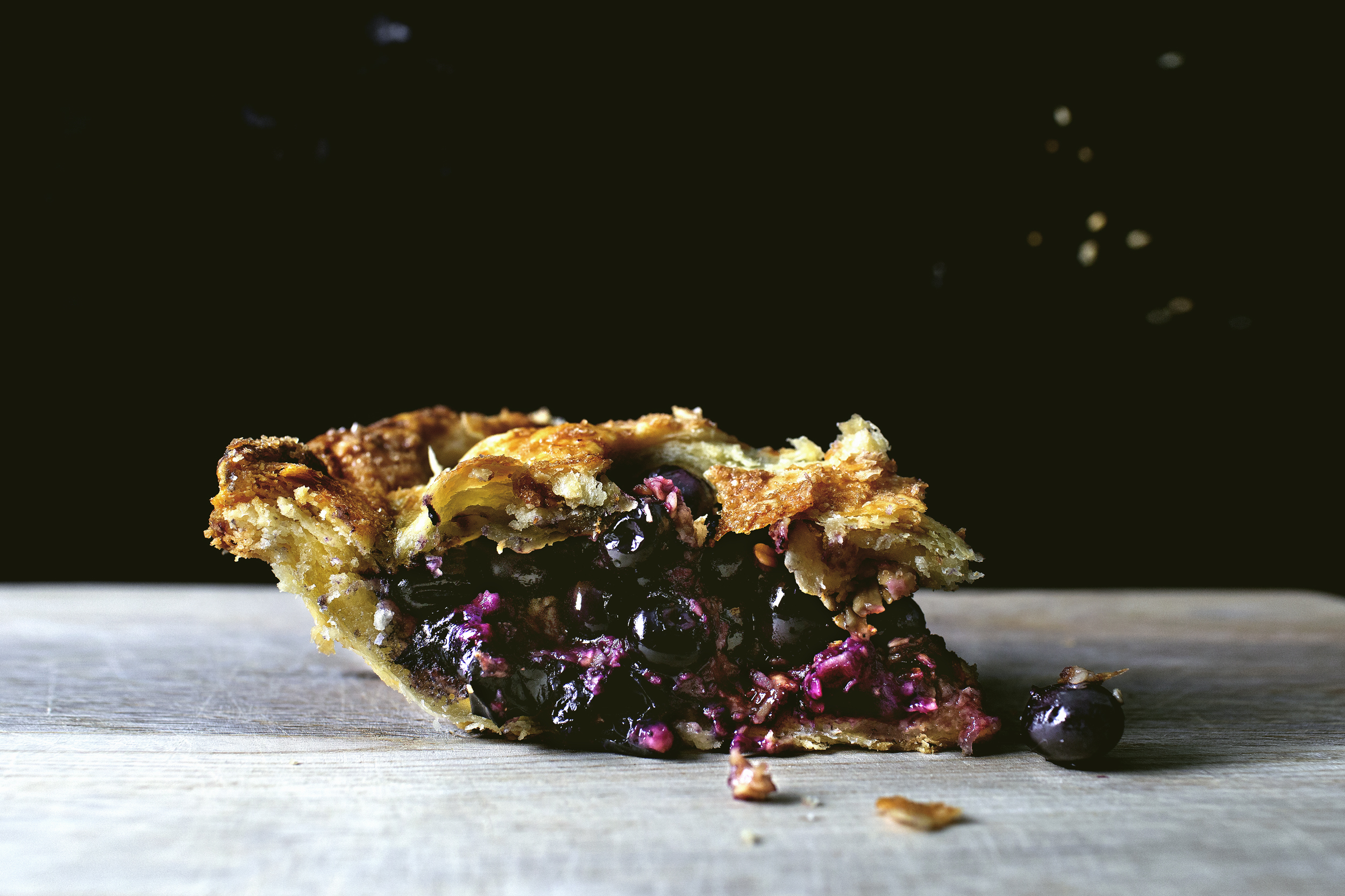