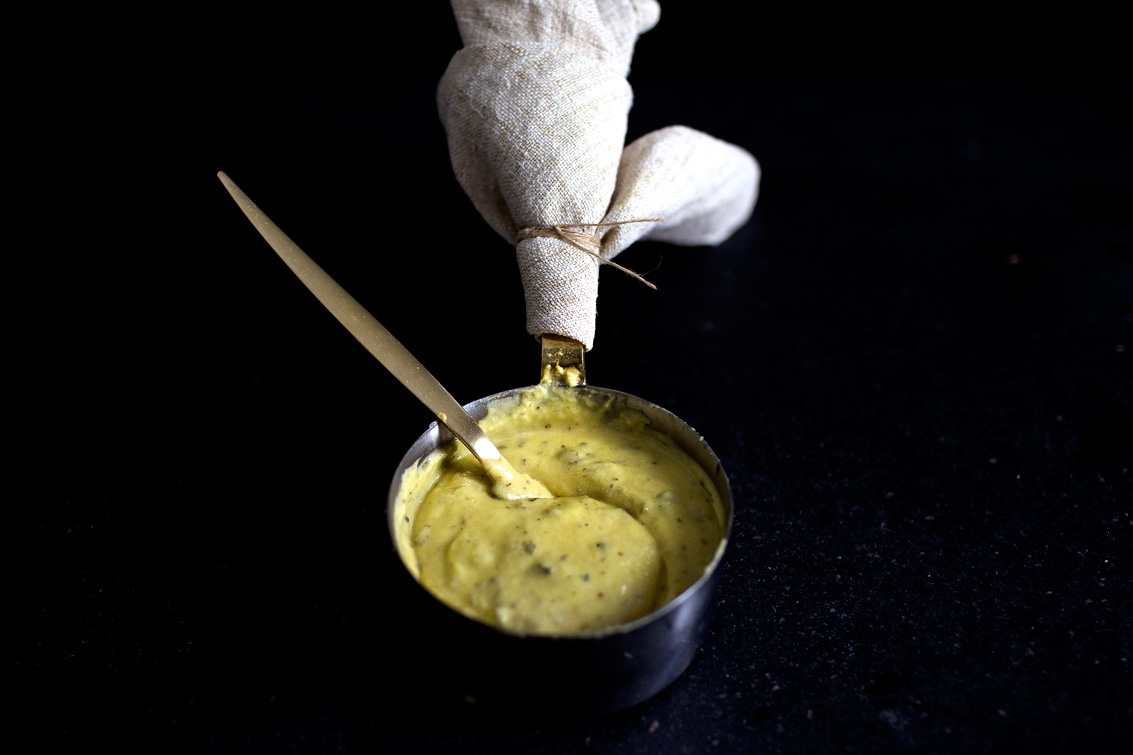 January 10, 2015 In All recipes, Condiments, Vegatables 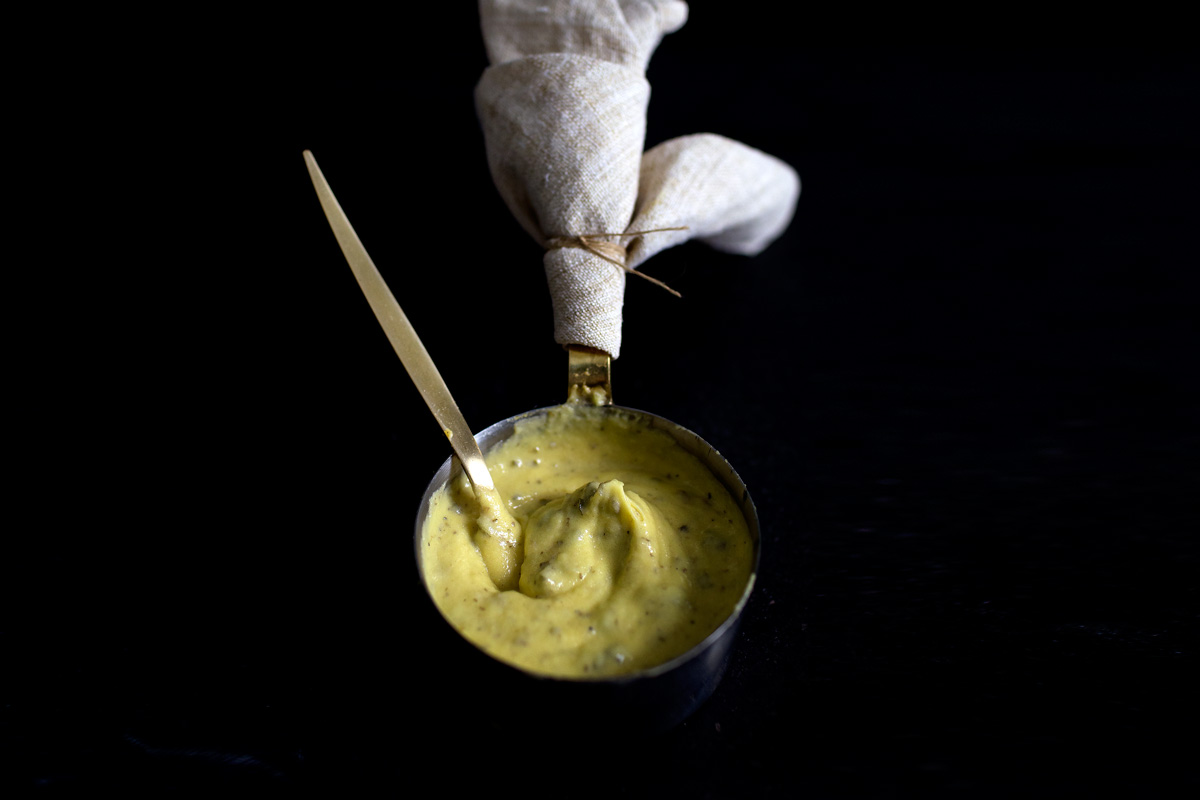 IS IT MASHED POTATO, OR IS IT A SAUCE?  IT’S THE BEST OF TWO WORLDS.

In the past few days, I don’t know if you can tell, but my year-long travel-ban situation (recap: sick soupy Dumpling has been losing his juice) has advanced to some sorta voluntary house-arrest, and besides spending all my time migrating him in between the bed and the bathroom, I’m also doing everything I can to not make it too obvious, that I’m trying to live out of a single potato.

And now I’m doing it again.  Guess I gave up.

But really though, am I the only one fascinated?  I mean, what’s the one thing most feared, about an aioli or butter sauce?  No, not that it’ll grow you an extra thigh, which it will and that’s that.  But it’s actually, with radical willingness, that both itself and your heart, it’ll sadly break (so true, Yoda.  so true).  Which is what makes this recipe, a hybrid between mashed potato and butter aioli, so superbly amateur-friendly.  We all know how the line between a “side-dish” and a “condiment” goes increasingly blurry for the most creamy and buttery “mashed potato” of its kind.  So why not smudge the line even further?  A smooth and silky butter aioli infused with Dijon mustard and fried capers, but with finely mashed potato as its solemn foundation.  The starch acts as a buffer, a liaison let’s just say, between the good butter that wants you to be showered with compliment, and the bad butter that just wants your world to separate.  And in the end, you’ll have a rich and indulging swirl that’s all the flavourful, and (sorta) (almost) (don’t tell me otherwise) half the calories.

Be warned that this is the kind of thing, an inconvenient happiness, that plays too well with others.  Before you even realize, it’s already got its paws on all your favourite proteins (meant to be healthy) and veggies (meant to be healthier), which will no long be enough without it.  One miserable night during my lock-down, a pan-fried piece of frozen salmon had never tasted so far far away from reality.

So is it mashed potato?  Or is it a sauce?  Who cares?  It’s the best two worlds. 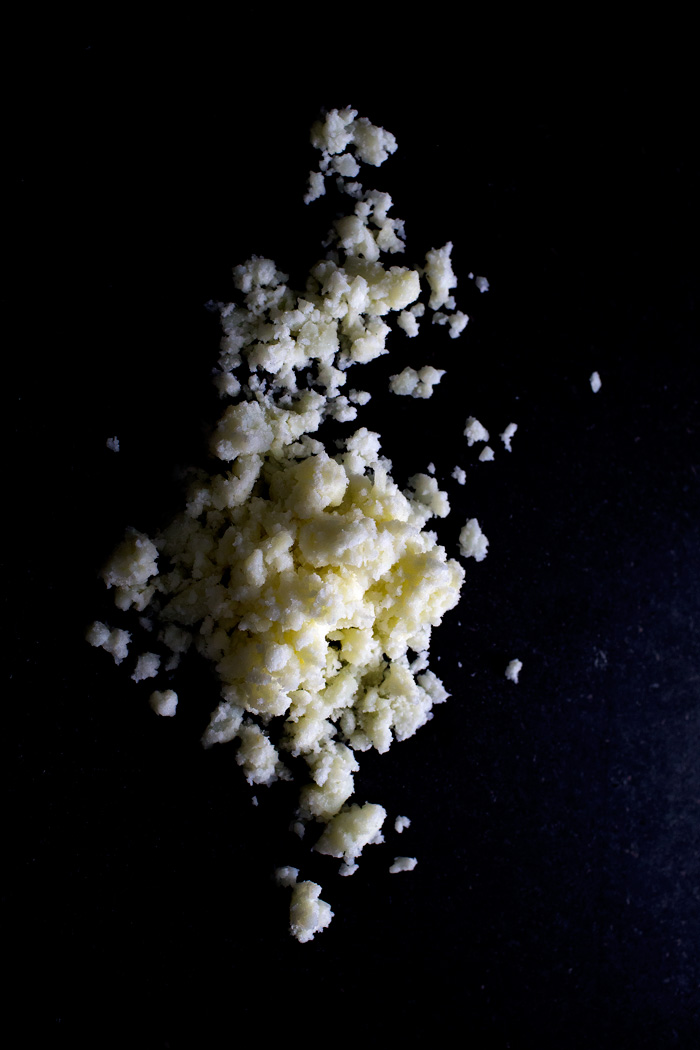 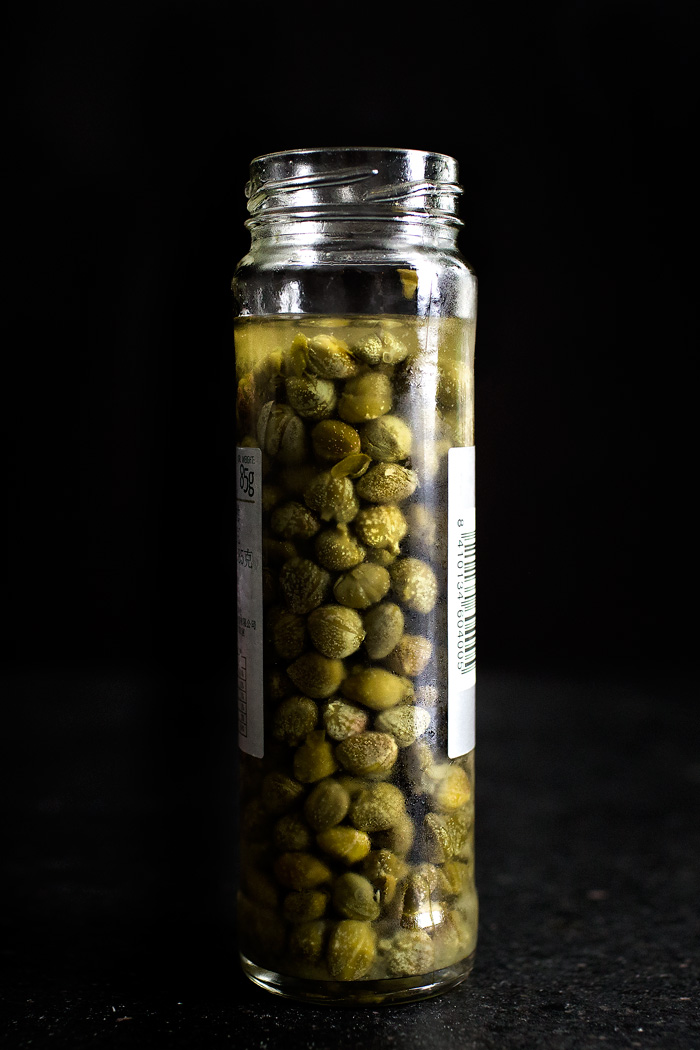 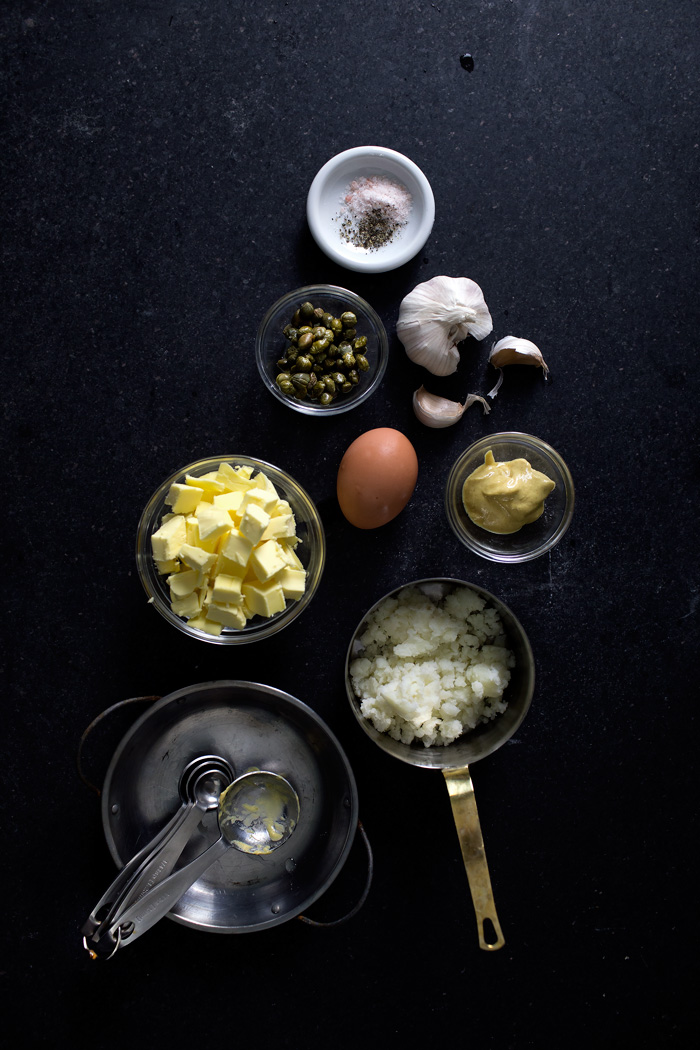 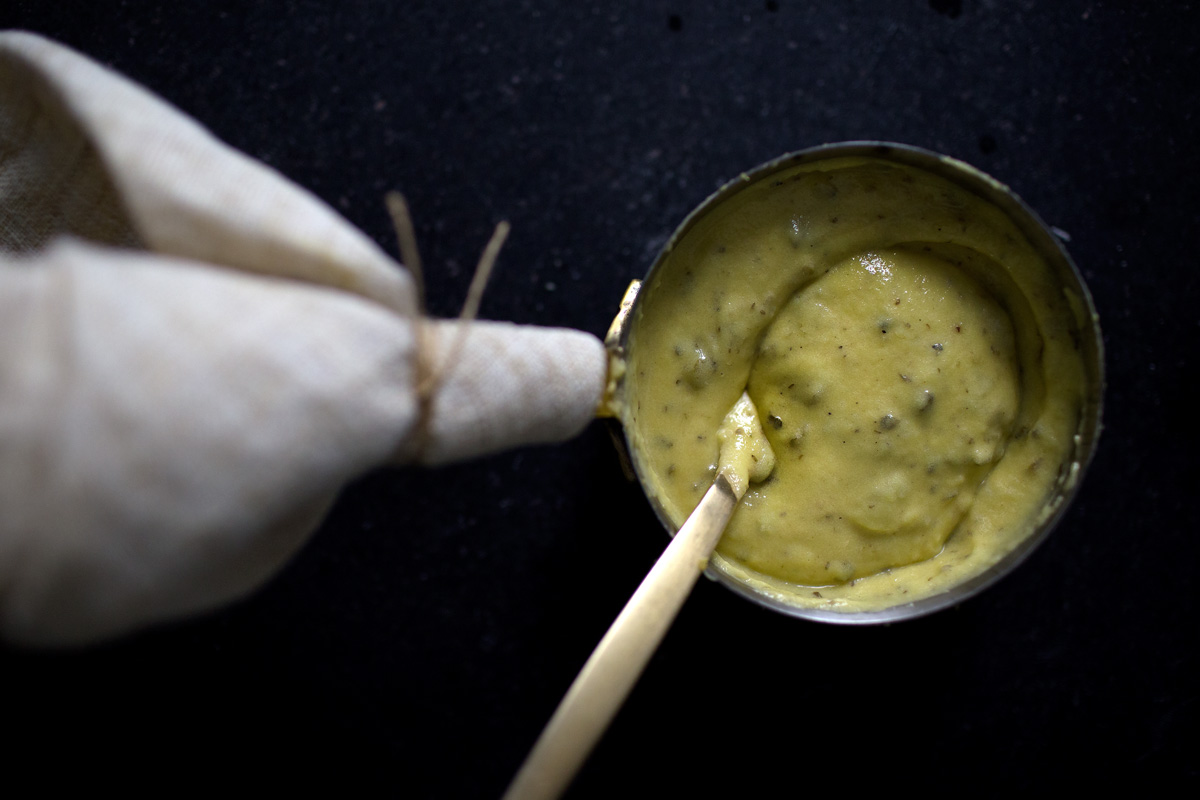 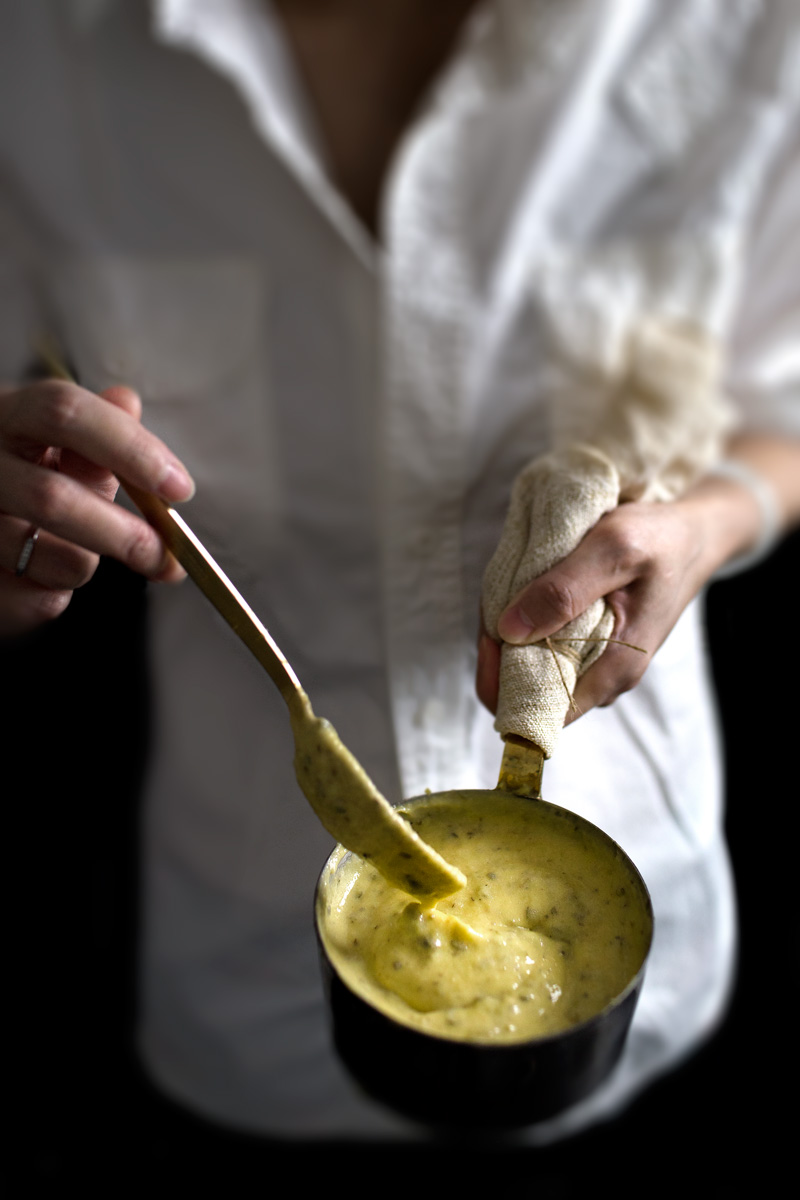 * This recipe was inspired after I heard someone mentioning “potato aioli” on TV…  How do you credit that?

** Now, I know there’re people out there who are really specific about the word “aïoli” (extra virgin olive oil and all…).  So, fine.  I soiled your word.  Now how about a cookie? 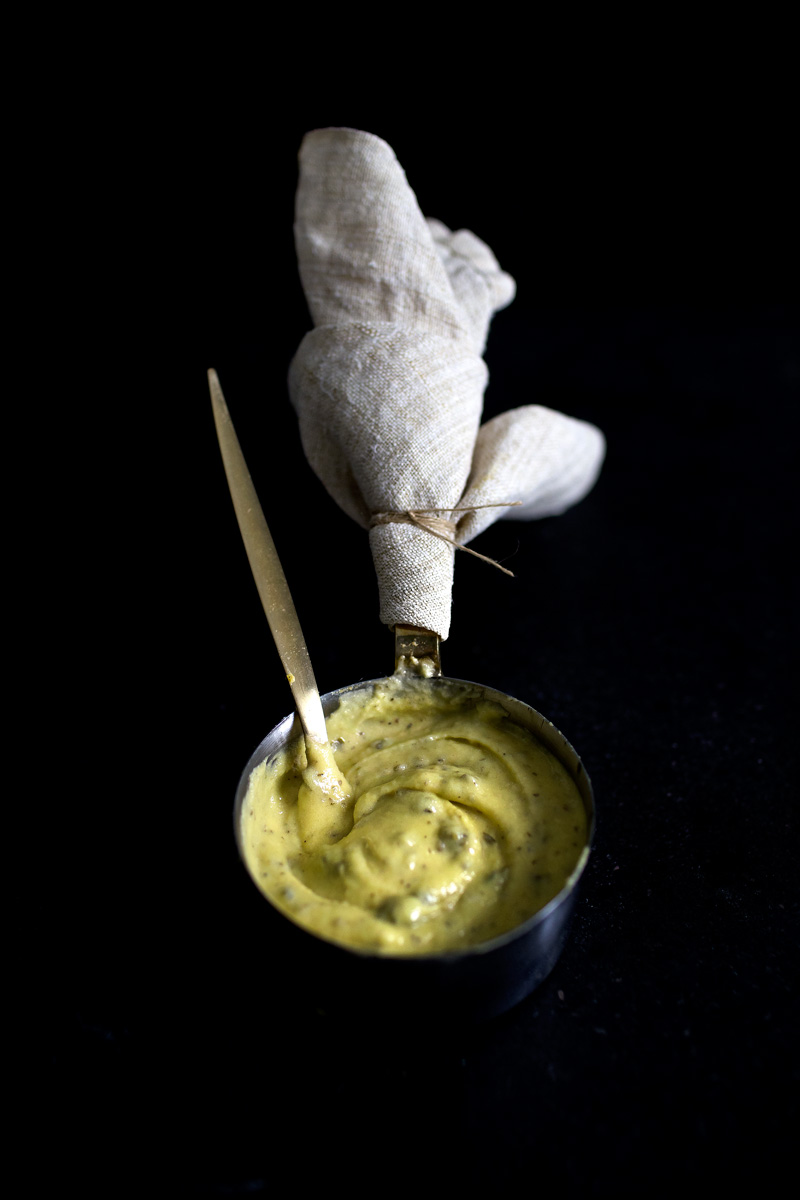 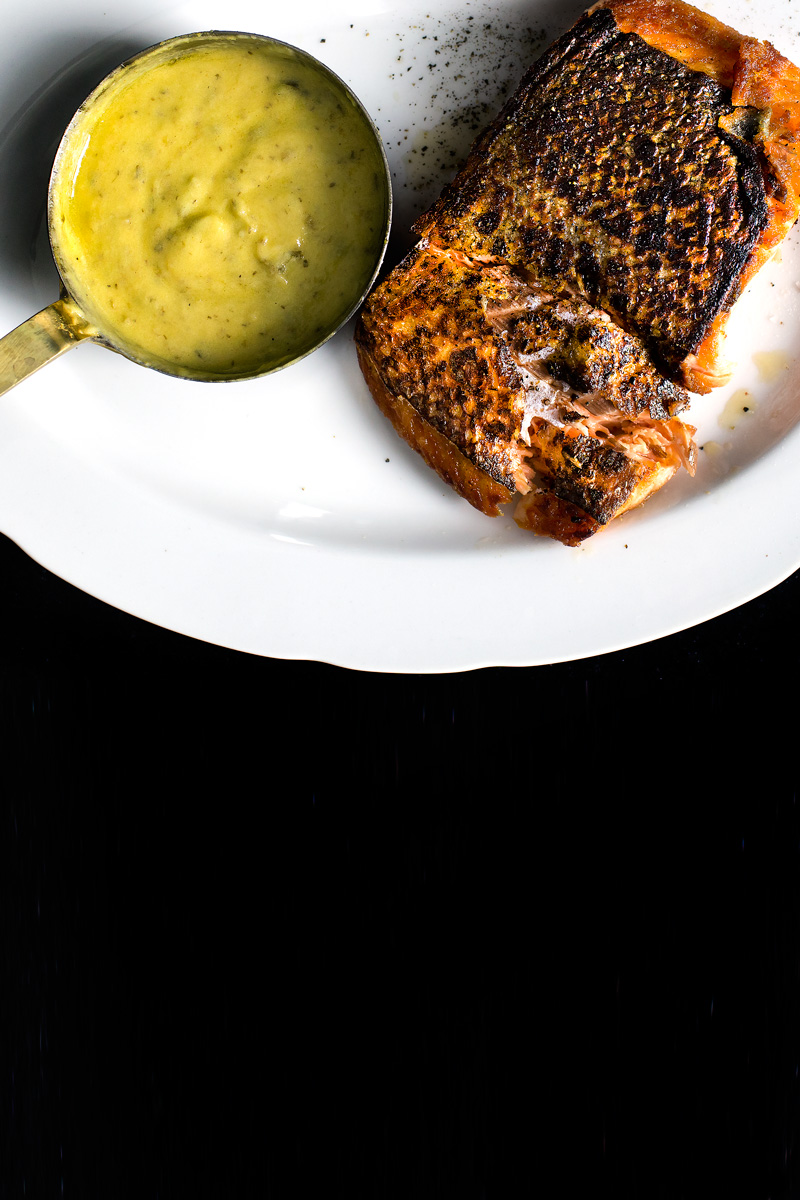