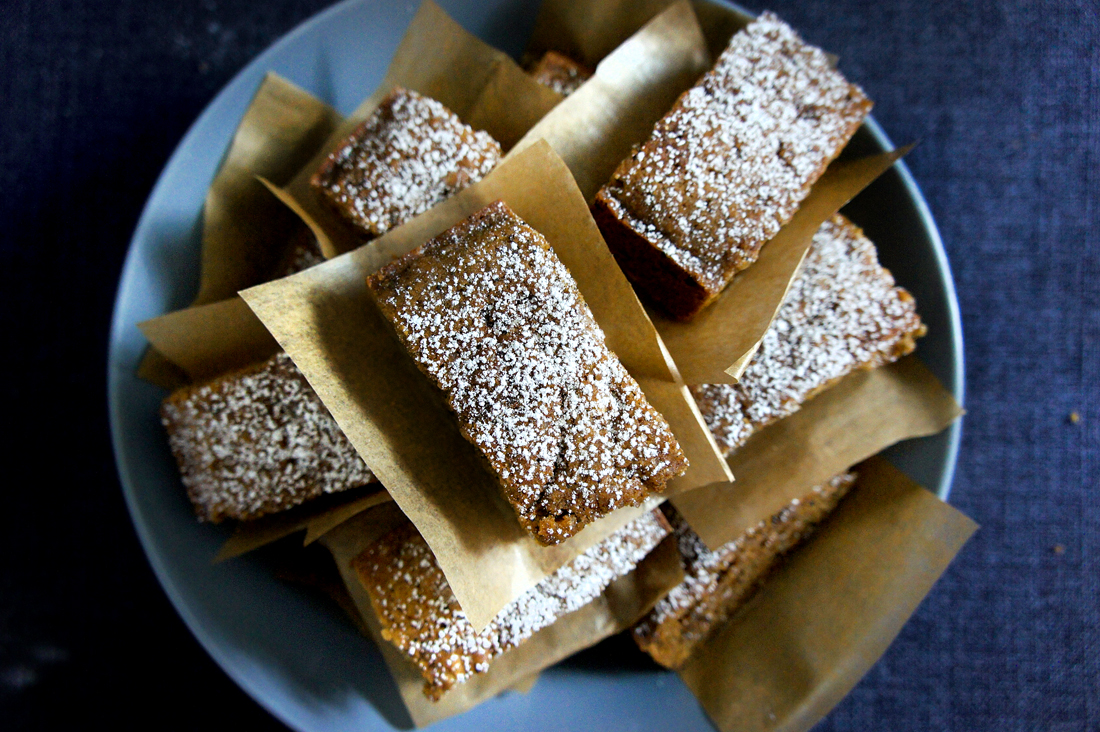 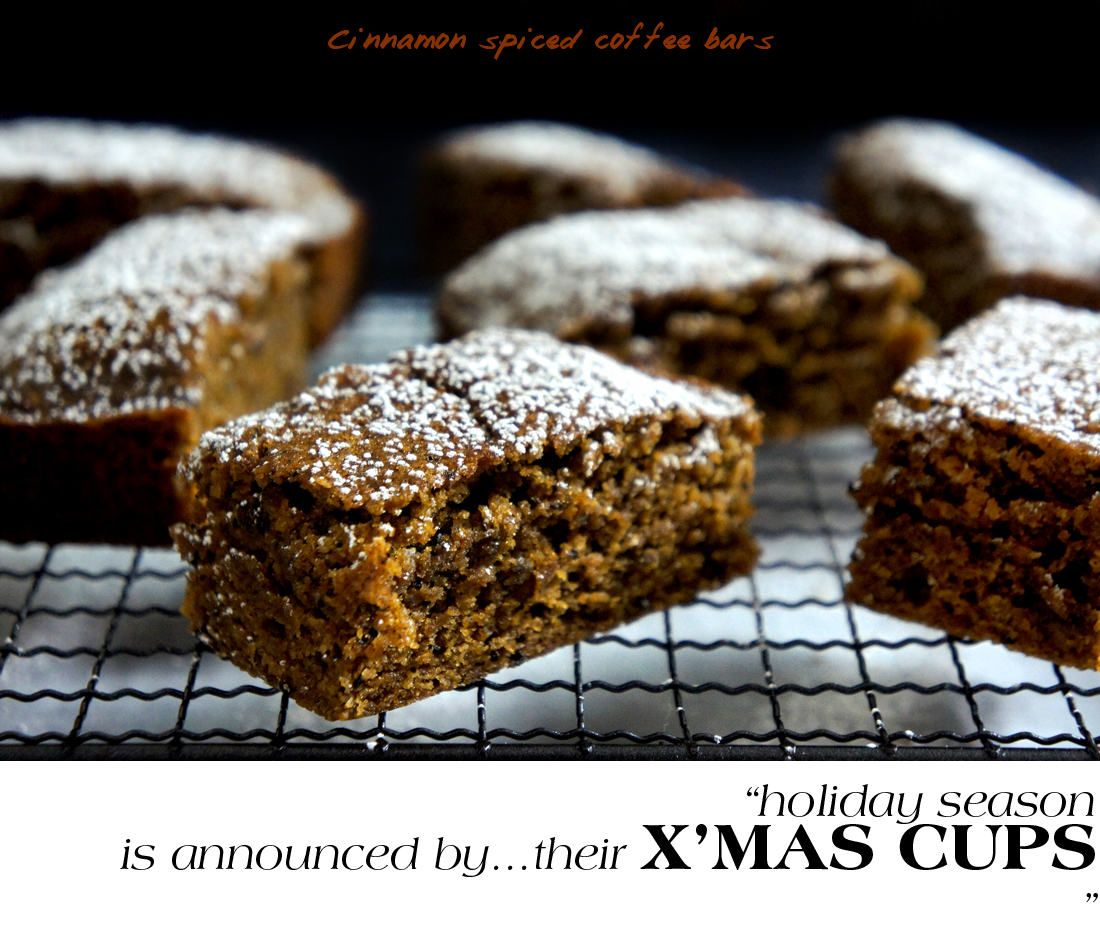 OK I’m a repeat offender… it seems like we have barely gotten over Thanksgiving (based on numbers on the scale) and I’m AGAIN already talking about the NEXT, EVEN-BIGGER-ER holiday!  What’s wrong with me?  Am I the only one who feels sidetracked… distracted… by establishments on almost every corner in New York and even some in Beijing that I find it difficult to focus?  Because my year’s-biggest-holiday-state-of-mind is not kick-started by the official ending of Thanksgiving.  Or by the emergence of the frightening, steroid-pumped displays of lights and reindeers on neighbor’s front lawn.  Instead in my mind, the X’mas season is announced officially by no other than the worldwide Starbucks and the appearance of their exceedingly adorable X’mas cups! 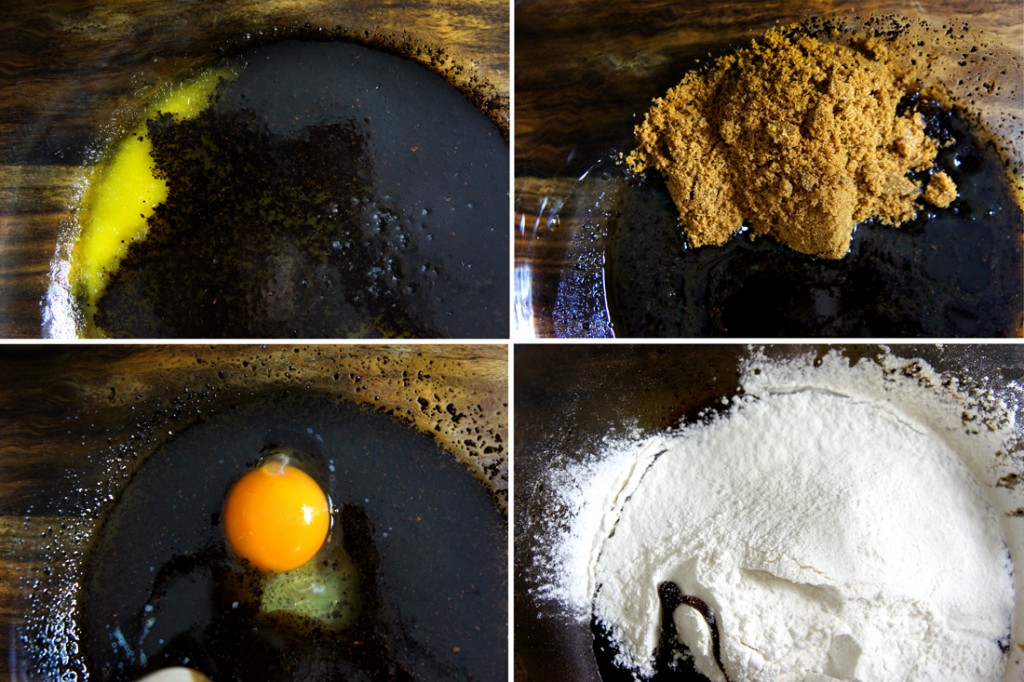 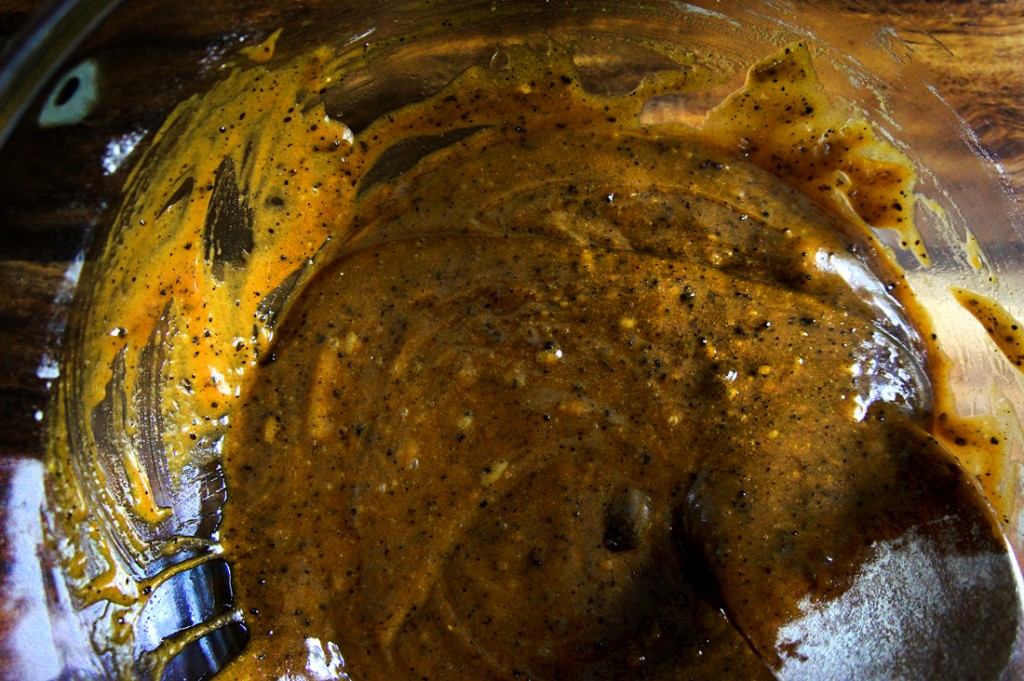 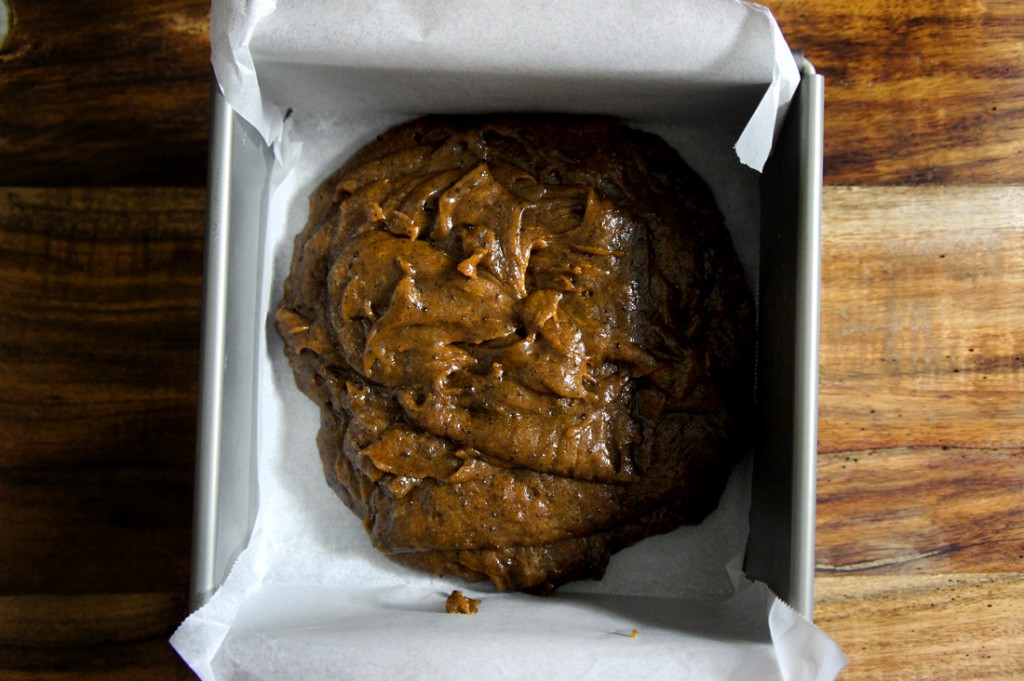 Come on, you know you likey.  Even you anti-Starbucks snobs out there have to admit that those X’mas-red cups are a happy bundle of big-bad-franchise-joy!  I wish I’m holding one right now while I walk across Washington Square Park because it even make the air smell different?  What is that?  Smell like Santa.  Are you doing exactly that?  Please describe it to me… I’m kind of far-far-away here.  And to accompany their holiday-spirited cups, they also re-introduced the once-in-a-year-only X’mas blend coffee beans!  What’s X’mas blend coffee?  I don’t care!  It just makes me feel cozy, snuggly and want to sit on someone’s lap!  Those who have given it a brew would know that it’s essentially a dark, toasty roast with “spicy, cedary” notes which I suspect, can only be detected by very advanced taste buds, BUT that’s NOT the point here.  The point is the imagery and imaginations evoked by the whole notion of – wooo~ “X’mas blend”…  Genius… 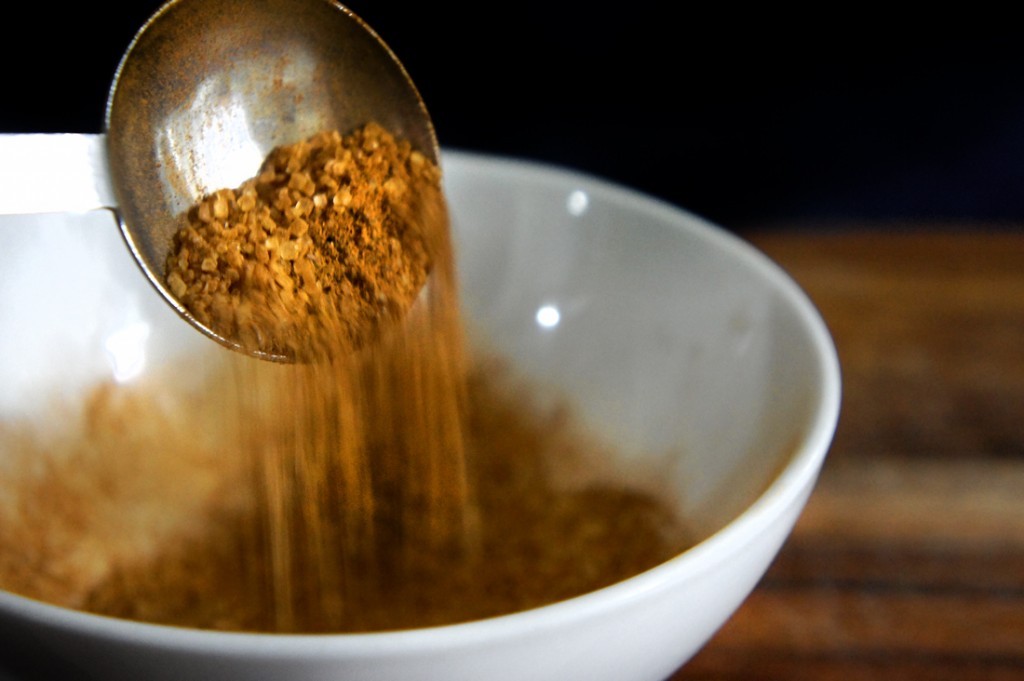 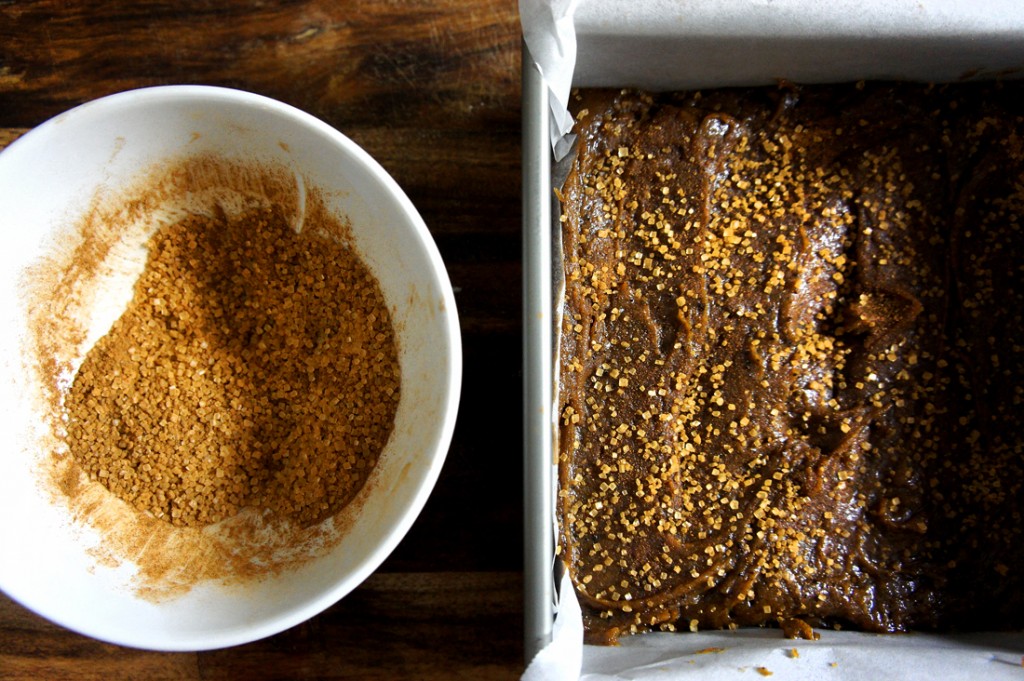 Imagination such as this Martha Stewart’s Irish coffee blondie, striped down to its bare core then refurbished all over with X’mas ornaments and twinkles… well, in my head. If I had cut-out plates that I could dust through to give these some beautiful snowflakes-shaped dustings, I’d do that.  If I could tie them up in red and green ribbons, tuck them in a box with a X’mas card that when it opens, Santa would jump out and sing you a X’mas jingle, I’d sent you one.  But let’s face it.  You are still holding a turkey drumstick.  People might start to worry…  So for now let’s keep these end-of-November appropriate and X’mas-spirited in taste only, flavored with freshly ground dark-roast coffee beans then dusted with cinnamon, allspice and nutmeg sugars and sea salt.  These will make your kitchen smell insane as I whipped them up on a whim at a very inappropriate hour for a blondie, and was justly called “evil” by Jason though I clearly saw him loitering around in my peripheral vision.  And the fact that they can be done within an hour when nature calls, tell me that if you were trying to shed some wobbly things that CLEARLY didn’t belong to you before Thanksgiving (I believe you), they won’t help you even one bit… 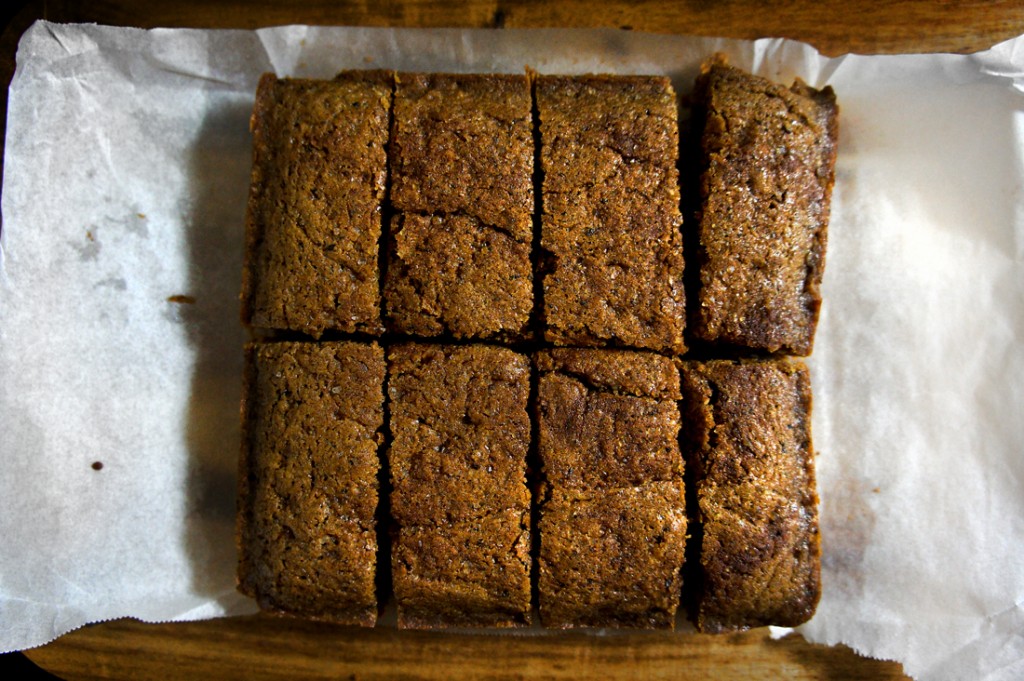 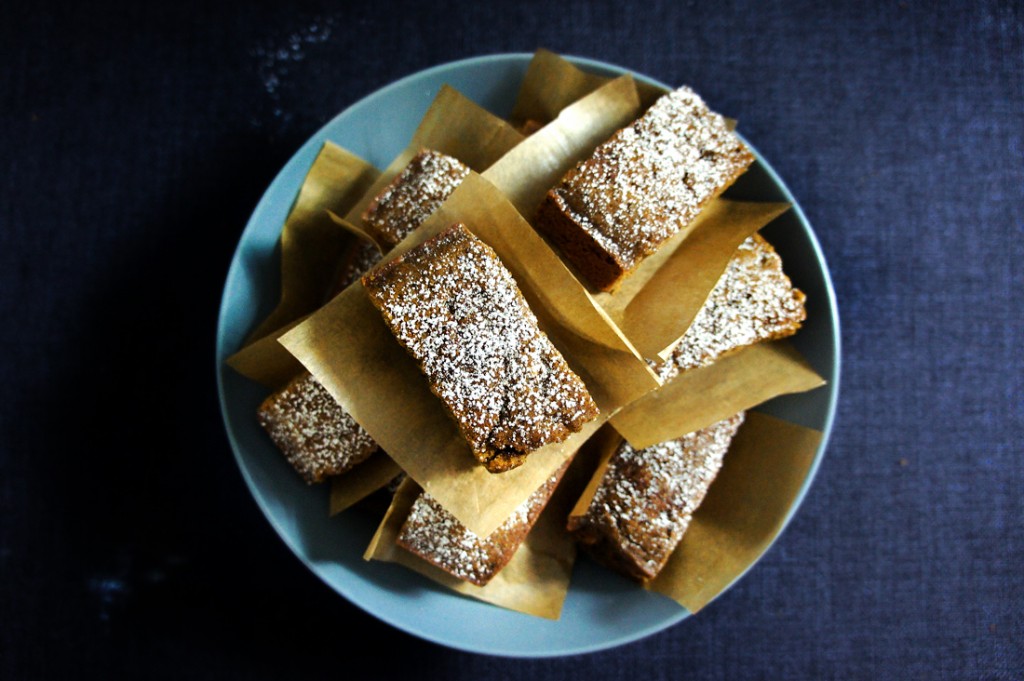 *Although these were named “blondies” in Martha’s magazine, the baking powder and soda give them a more cake-like texture.  If you want more blondie/brownie density, I would suggest omitting the baking powder/soda.  Let me know how it turns out.

Melt the butter in the microwave in a big, microwave -proof (duh) bowl.  It should be melted BUT NOT HOT.  Add the brown sugar, ground coffee and salt.  Whisk to combine.  Then add the eggs and vanilla extract.  Whisk again to combine.  Sift the flour, baking powder and baking soda (see note*) into the bowl, and whisk just until a batter forms.

Mix the cinnamon, allspice, nutmeg and raw sugar (or other brands) together in a bowl.

I only have a 6″x6″ pan (which is really small), so I baked these in 2 batches.  Do it in 1 batch if you have a much bigger pan.  Line a square or rectangular baking pan with parchment paper.  Pour the batter into the pan (in my case, half of the batter), and smooth the top with a spatula.  Sprinkle the spiced sugar all over the top, then dust evenly with a few grains of sea salt.

Remove it from the pan by lifting the parchment paper and let it cool (if you can wait) on a cooling rack.  Cut into rectangular bars, then dust all over with powder sugar.

Is it easy or what?  X’mas on speed-dial… 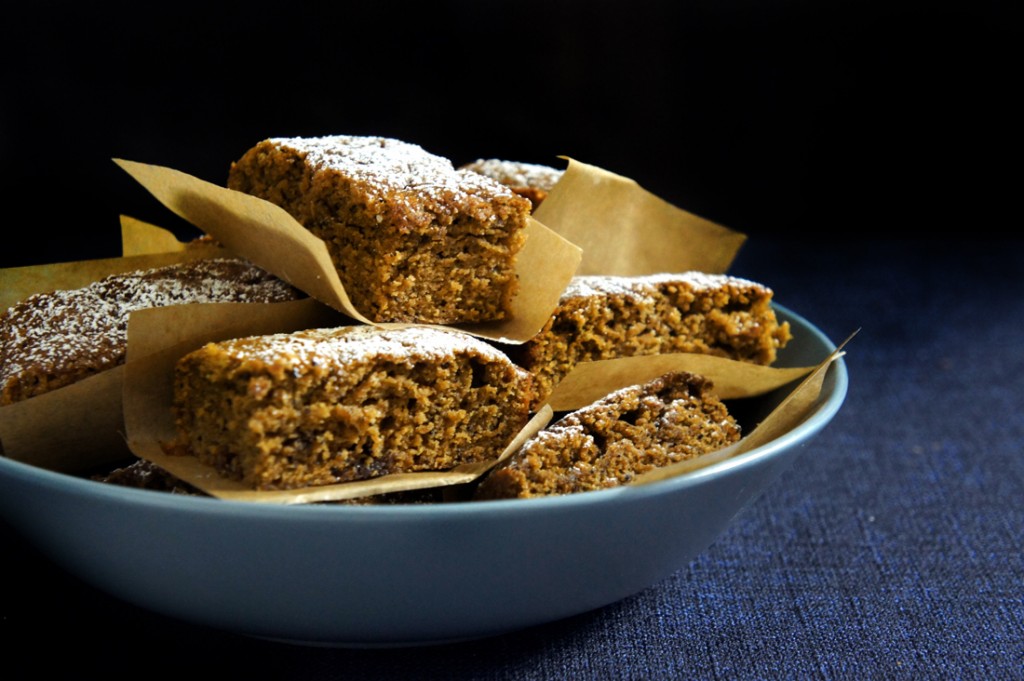