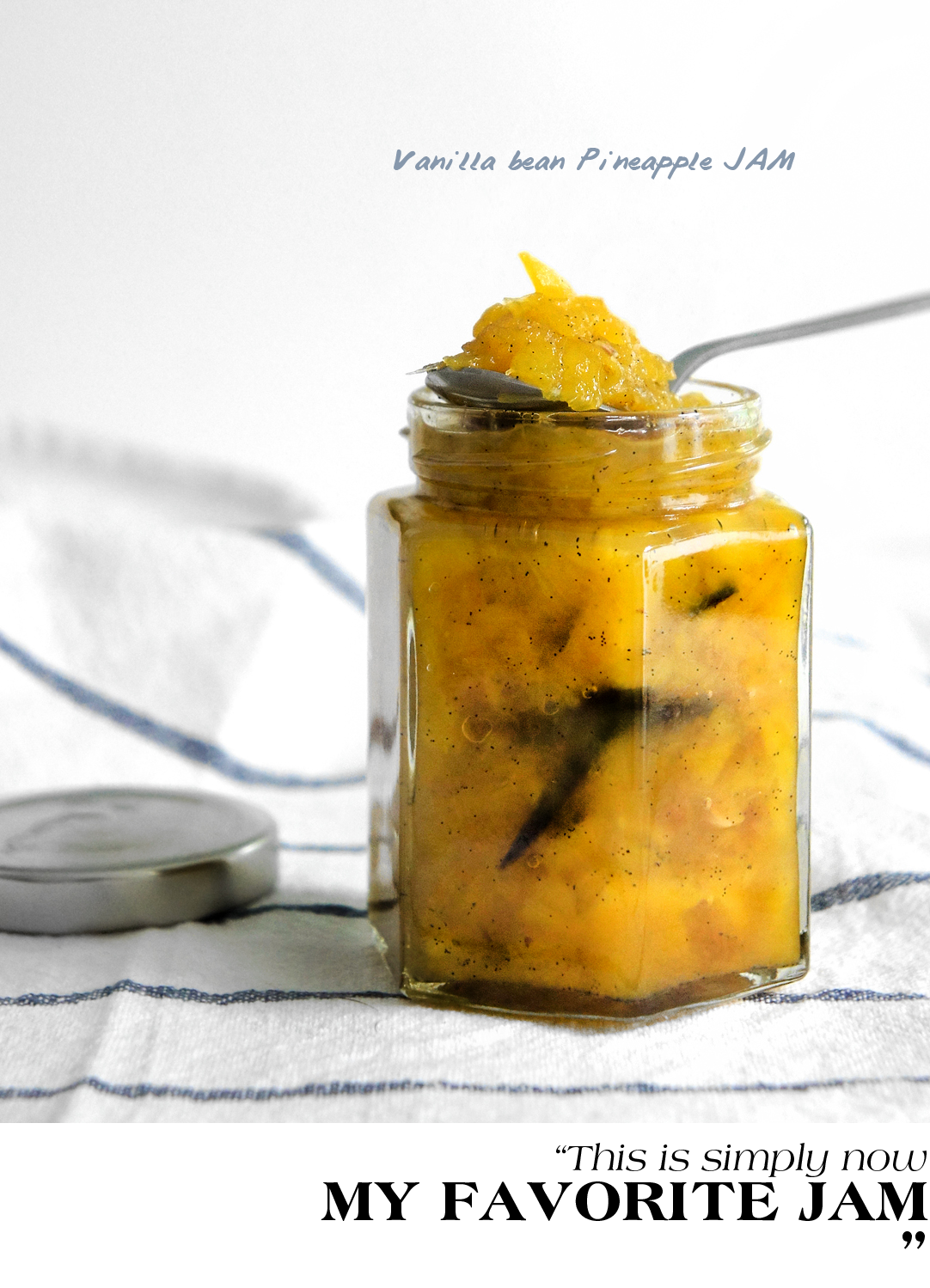 Has anyone ever wondered why pineapples are so left out in the community of preservatives? Neither have I. I mean I love pineapples. LOVE pineapples. But it never occurred to me that it should be offered immortality in a glass jar among berries and other things. Until a couple of years ago on a trip back to Taipei, I spotted a relatively new artisanal jam company in the most unlikely places – a bookstore. 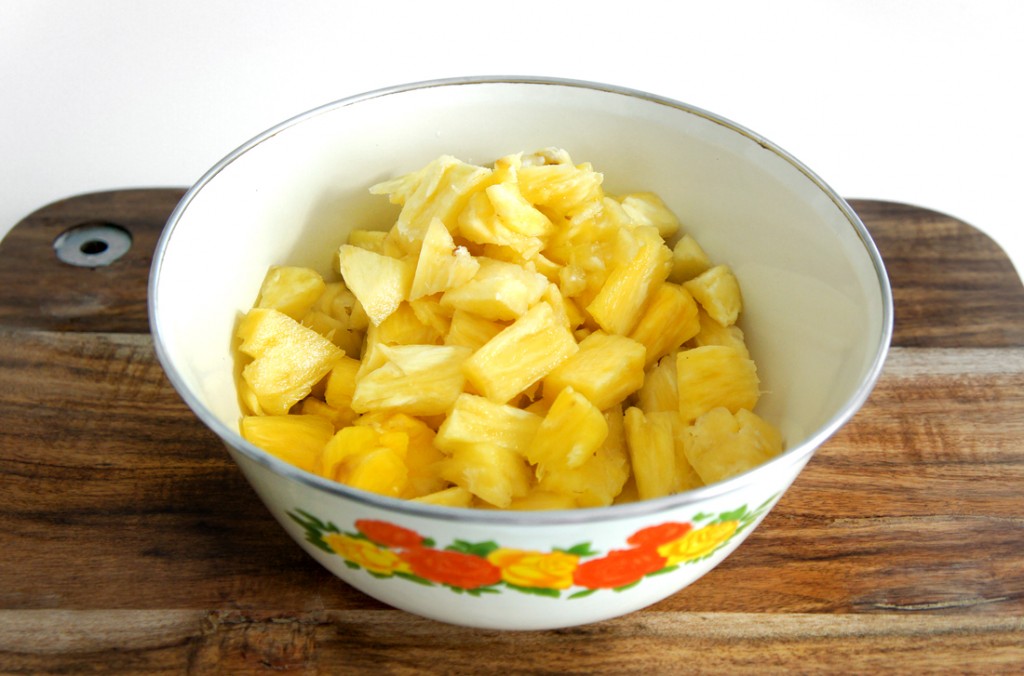 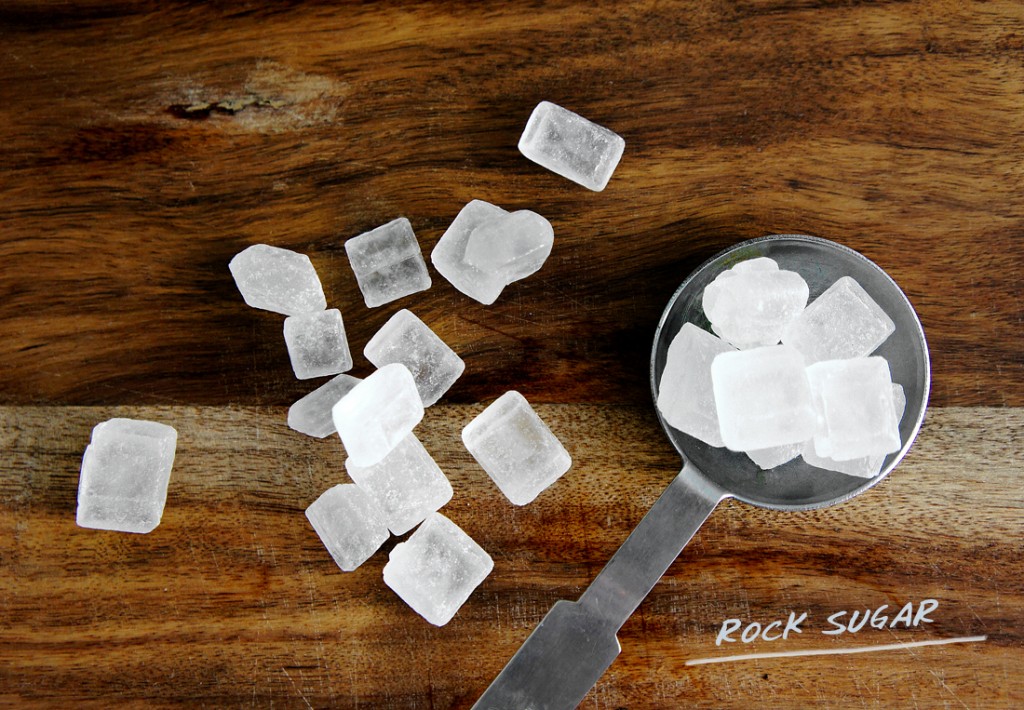 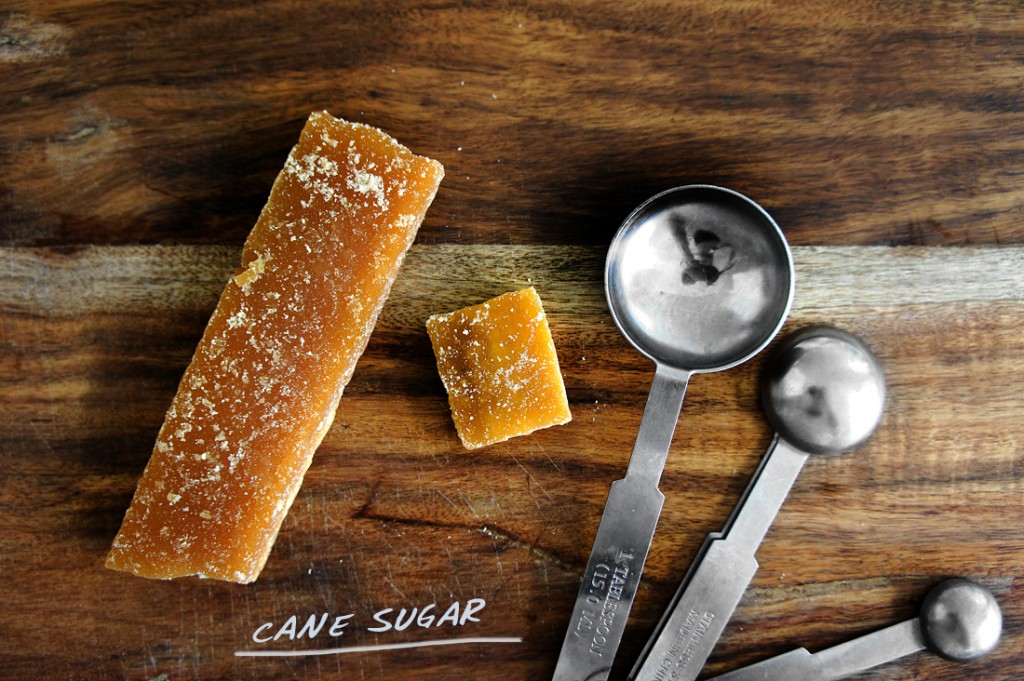 Tucked in a corner stall where an array of local food products all competing for attention, these little jewels of colorful glass jars unmistakably stood out. The name of the company is called Red On Tree, which is a translation from Taiwanese local dialect. Guys, this is HUGE. I mean to me, this is about the most exciting discovery there is about Taiwan in… sadly… many years. Because for-God-sake-oh-lord-have-mercy, Taiwan has finally (in a small way at least) woke up from its dormancy (or a bad-trip from the bygone post-WWII-economic-boom-high), realized its own unique assets and did something creative with it. Taiwan has always pride itself for its abundance of fruits given that it is an island in a semi-tropical region, but this appreciation never went pass cut-chill-and-eat. I mean what else is there? So even thou this is no breakthrough anywhere else, here the fact – that someone thought about working with small farmers who produce fruits that’re unique to the region, then preserve them with interesting parings and package them in a beautiful/marketable way that they deserve – is guys, HUGE. 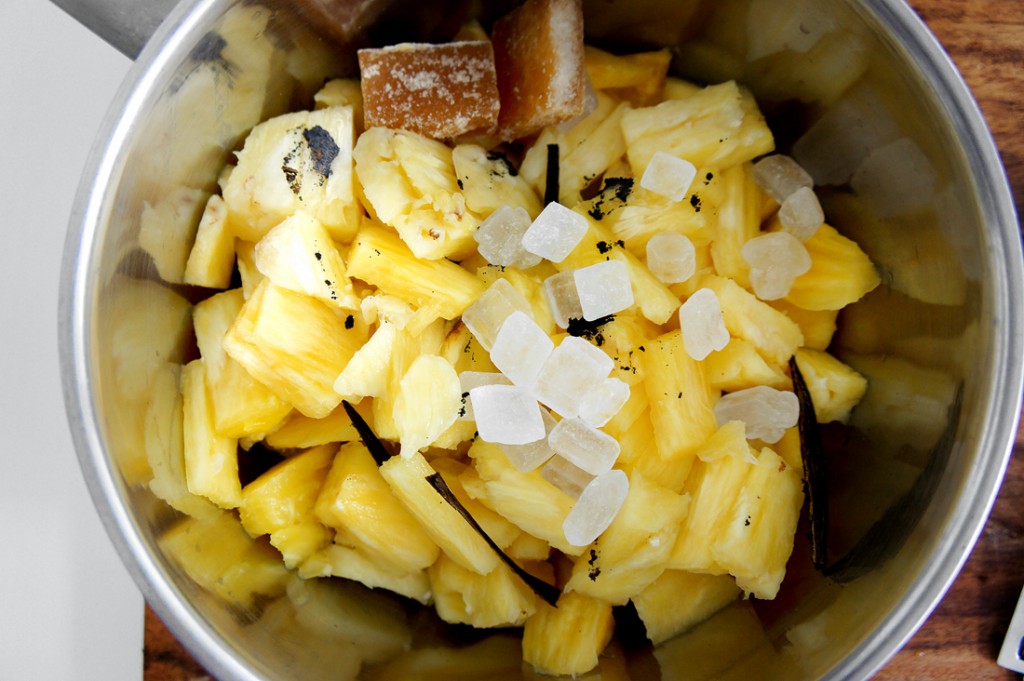 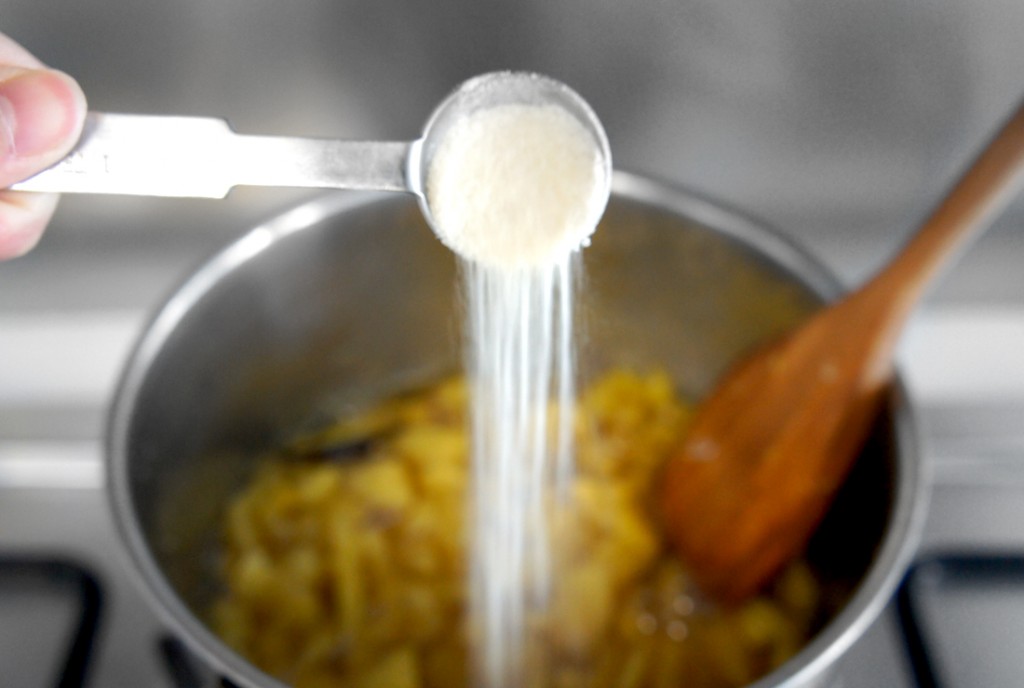 One of my favorite flavors I’ve tried so far is this vanilla bean pineapple jam. I eat a lot of pineapples. I mean A LOT. I couldn’t have enough of it let along having leftovers to be jammed. That is, until I started online grocery-shopping which has led me to consider a new category called “What to do with fruits that didn’t live up to its expectations…”. Pineapples, among other tricky fruits such as melons which come with very uninformative exterior, are those things you buy with a leap of faith. This guide on how to pick a good pineapple can help, but even an expert can be wrong. Doesn’t matter how much knocking, sniffing, poking, tossing or stare-down that I perform before committing, there’s always a chance they turn out to be a disappointment. Not to mention when it comes from the internet like a blind date. This pineapple in particular has been extraordinarily mysterious. After sitting on my counter for days, I still couldn’t tell if it was ripening or simply rotting… So I finally decided to cut it open then realized that it’s one of those fruits that are picked way before its time that it would never stand a chance to be fully ripen. 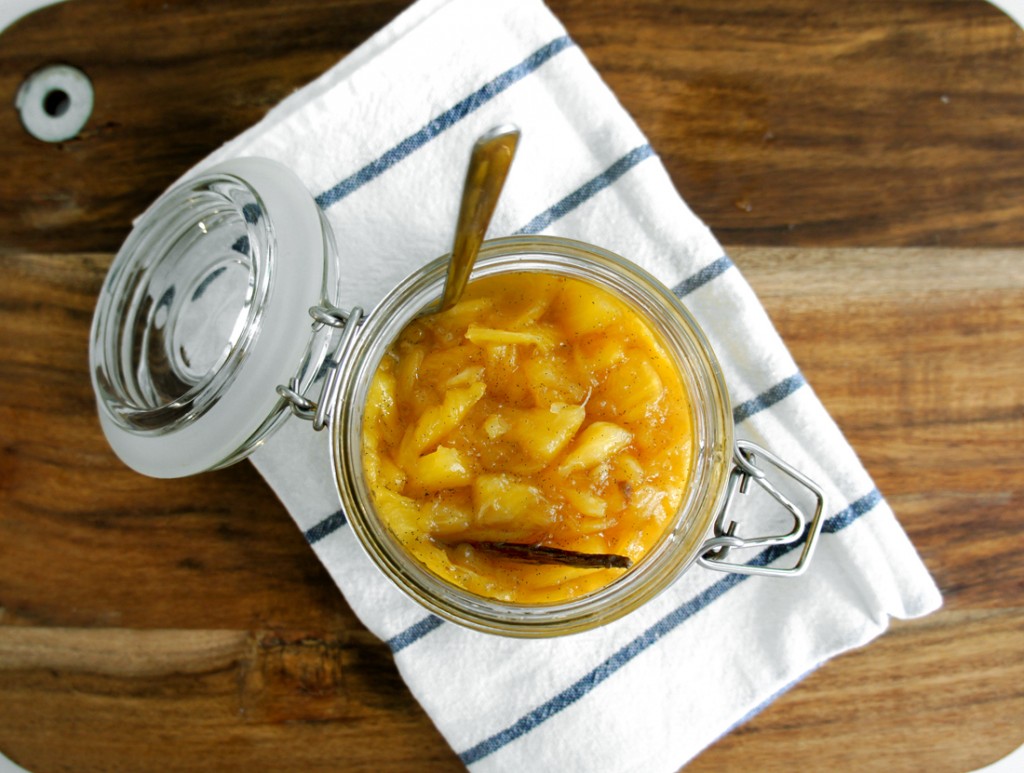 My God, poor thing… I couldn’t possibly toss it just because some dumb, irresponsible, profit-eager farmers can’t give a perfectly adequate pineapple enough time to mature. Times like this means the universe is sending me a sign that it’s time to try my hands at jam-making. I recreated the recipe based on the jar I finished long ago, and it turned out perfect! The aroma of the pineapple doesn’t get lost in the cooking process but only heightened. It has just the right balance between tartness, sweetness and a hint of… sh… rum. This is simply now my favorite jam and if you like pineapples, it will give you a great deal of happiness, too. 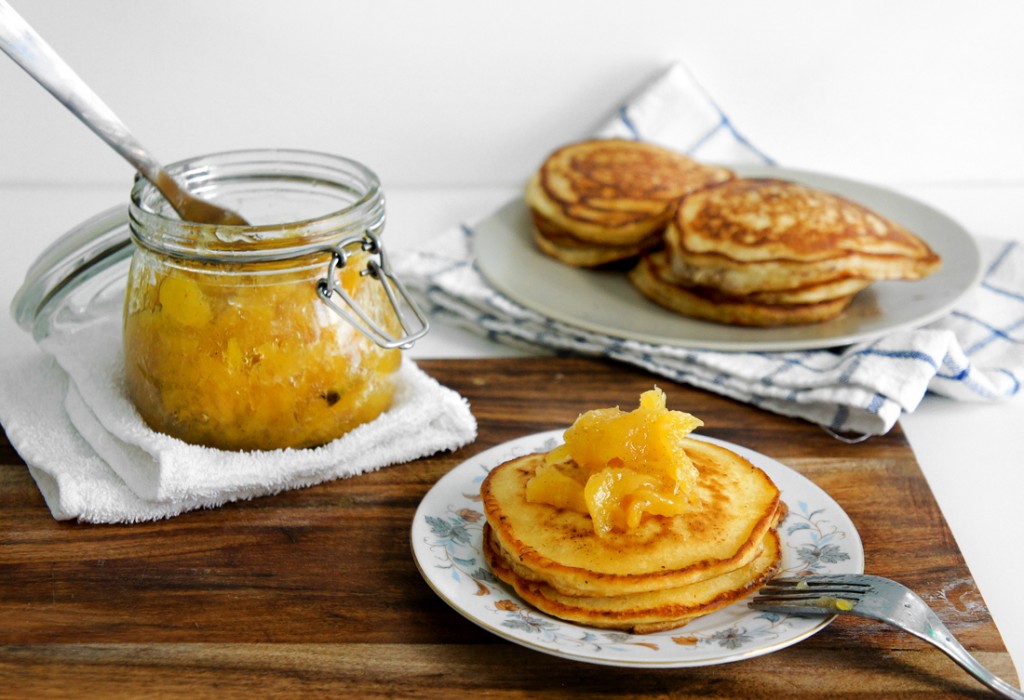 This pineapple is about the size of a Hawaii Golden pineapple. After it’s peeled and cored, I estimate the amount of flesh to be 3~4 cups. And since it isn’t ripen, I would say it lands on the tart-end of the spectrum. If your pineapple is ripen and sweet, reduce the amount of sugar accordingly. Speaking of sugar, I am using both rock sugar and cane sugar. Rock sugar can be replaced with white sugar if it’s unavailable. Cane sugar can be replaced with raw sugar.

Chop the pineapple into very small pieces. I didn’t puree them because I want to retain some of the texture. Add the pineapple, rock sugar, cane sugar, rum and lemon juice into a sauce pot. Take 1/2 vanilla bean and slice it open. Scrape off the seeds then add both the seeds and the vanilla pod into the pot as well. Bring everything to a boil on high heat, then turn it down to medium. The pineapple will start yielding juice. Keep it on medium heat (a gentle boil) until the liquid is reduced to a syrupy consistency but NOT completely dried. This will depend on how juicy the pineapple is. Mine took about 15 min.

Add the gelatin and make sure it is completely dissolved. Turn off the heat and transfer the jam into an air-tight container and refrigerate until completely chilled. 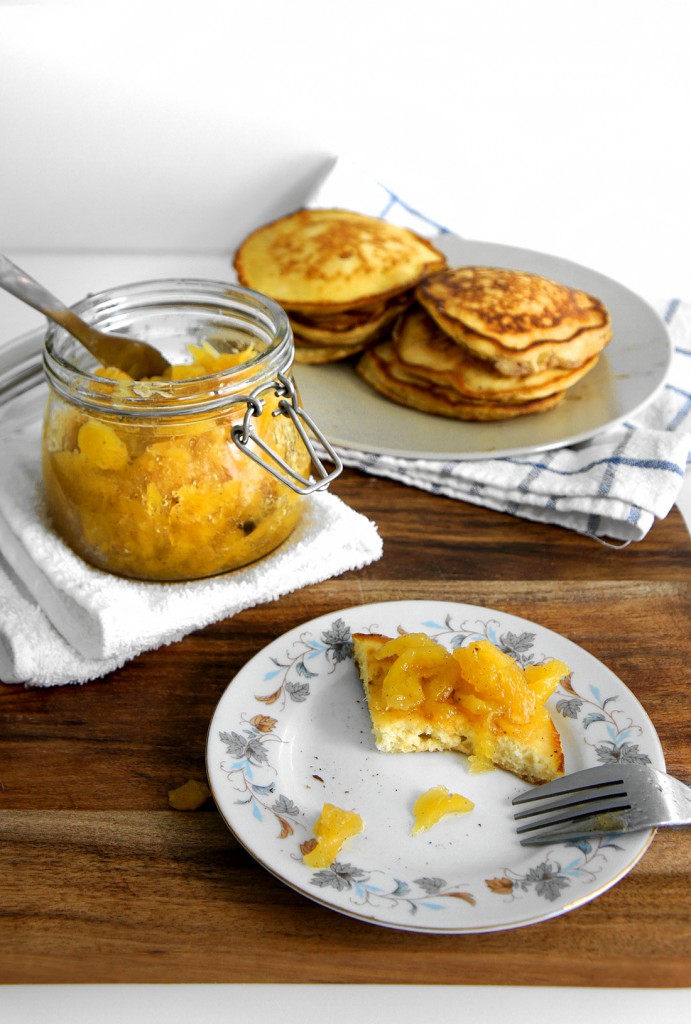