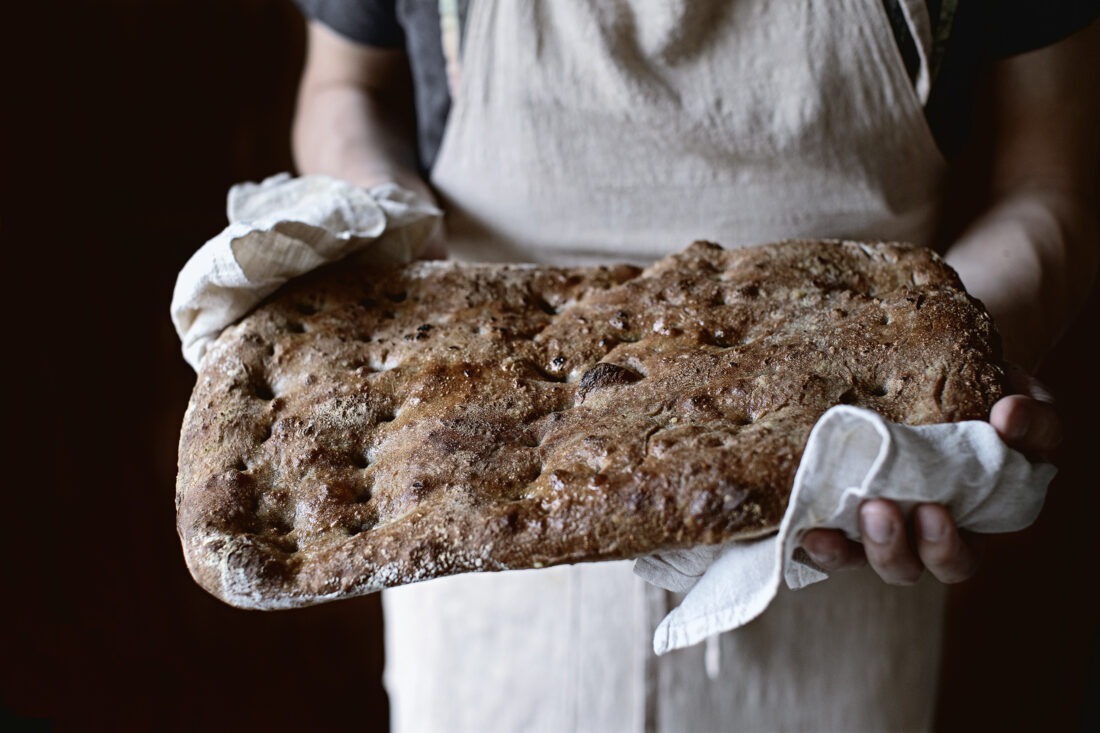 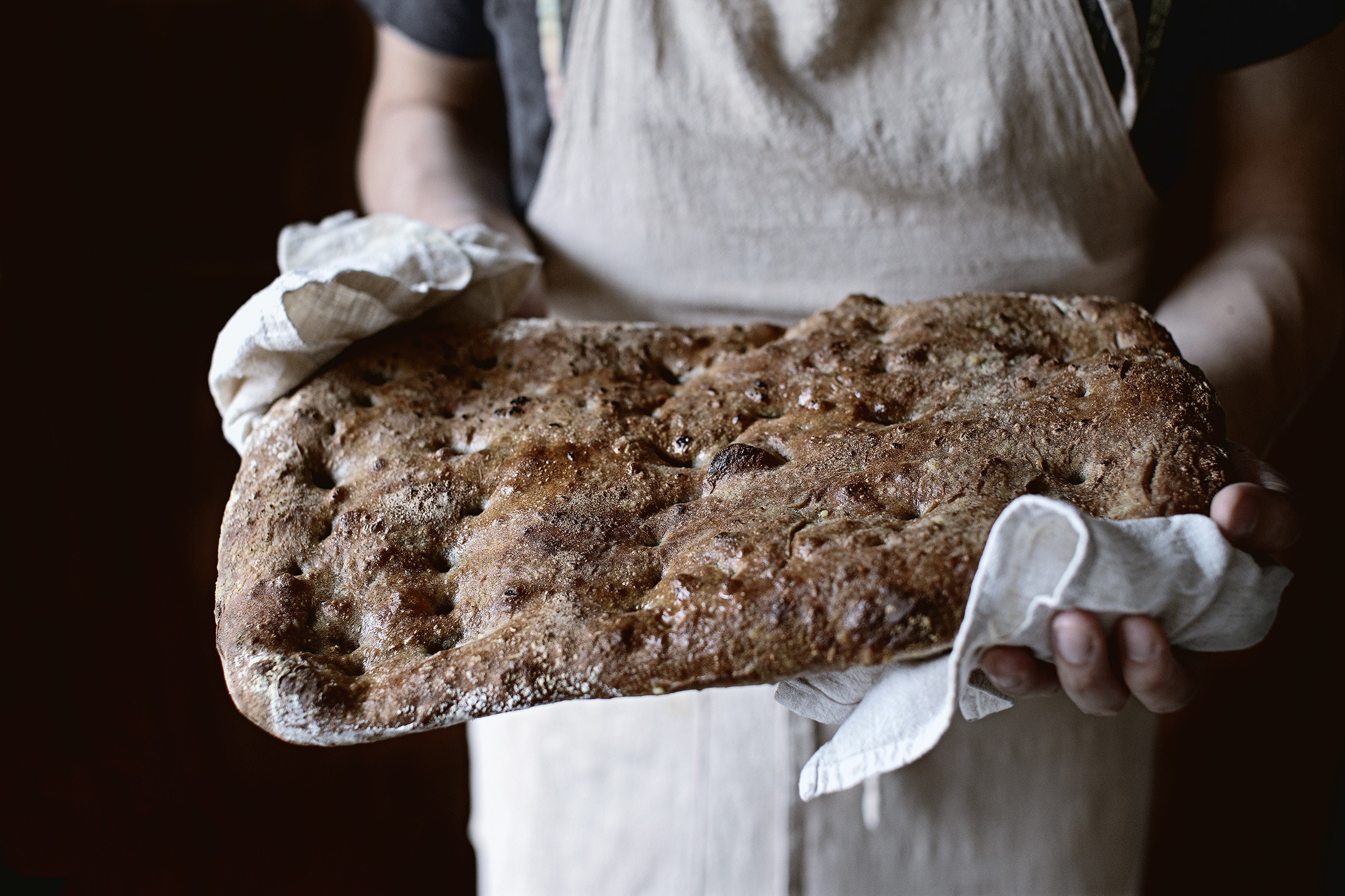 ”  A whopping 85% hydration… transforms into a gorgeously glossy and almost fluid blob of a dough that spreads willingly, and yields elastic translucent crumbs and a terrain of air bubbles.  “

I am no master baker.  But dude, you listen to me on this one.

Been to Florence?  No?  Well, okay… sorry I guess.  But this message is no less urgently relevant to you than those who have, particularly, those who have visited what is rumored to be the greatest sandwich shop in the world, All’antico Vinaio right in the center of Florence.  But what makes their sandwiches good you ask, some even say the best?  One could certainly make a convincing case for its market-style array of every single charcuteries, cheeses, vegetables and spreads that the great region of Tuscany has to offer.  But if you ask me, as it usually turns out in the subject of sandwiches, it is the bread.  More specifically, schiacciata.

What is schiacciata?  And do not mistaken it with focaccia don’t you dare.  Schiacciata is a Florentine flatbread that characteristically is closer to, I’d say, a pizza bianca than anything else.  Ever since my visit to All’antico Vinaio years ago, it wasn’t their truffle cream or fennel salami that haunted my restless keto dreams.  It was the carbs.  It was the fucking carbs.  So last week, I finally decided enough is enough. 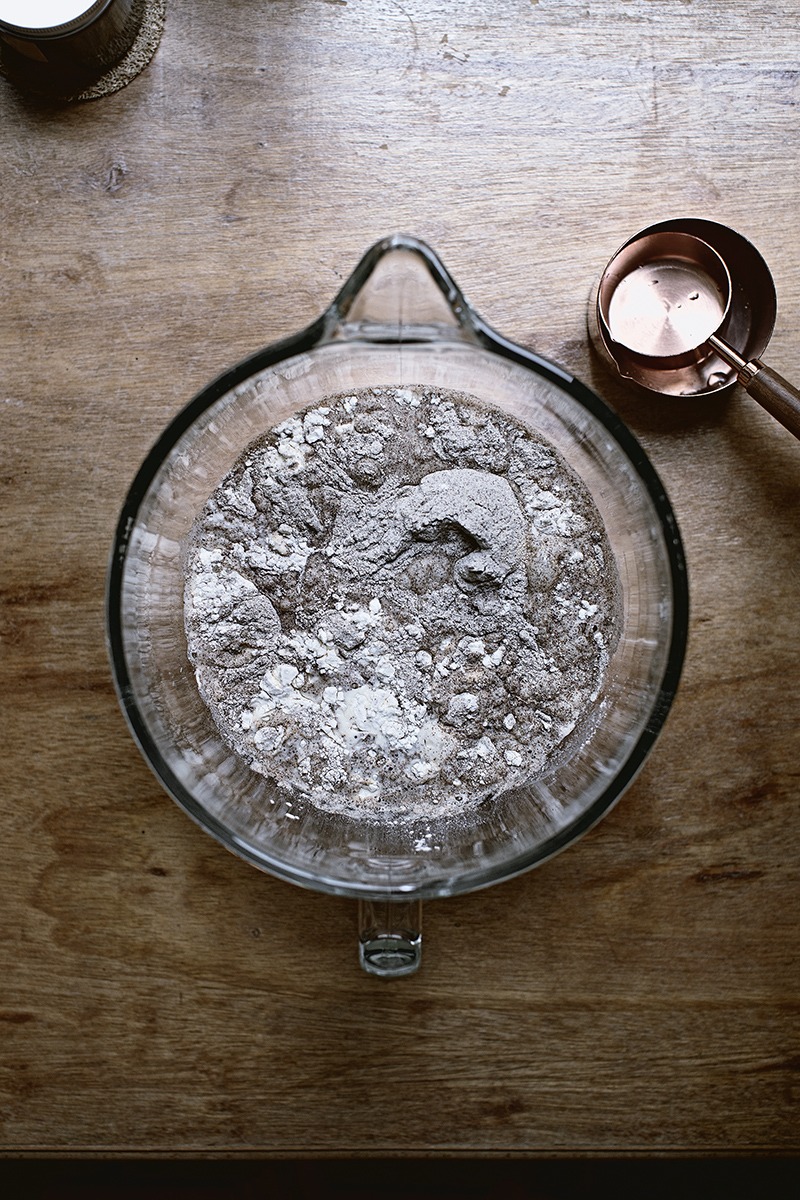 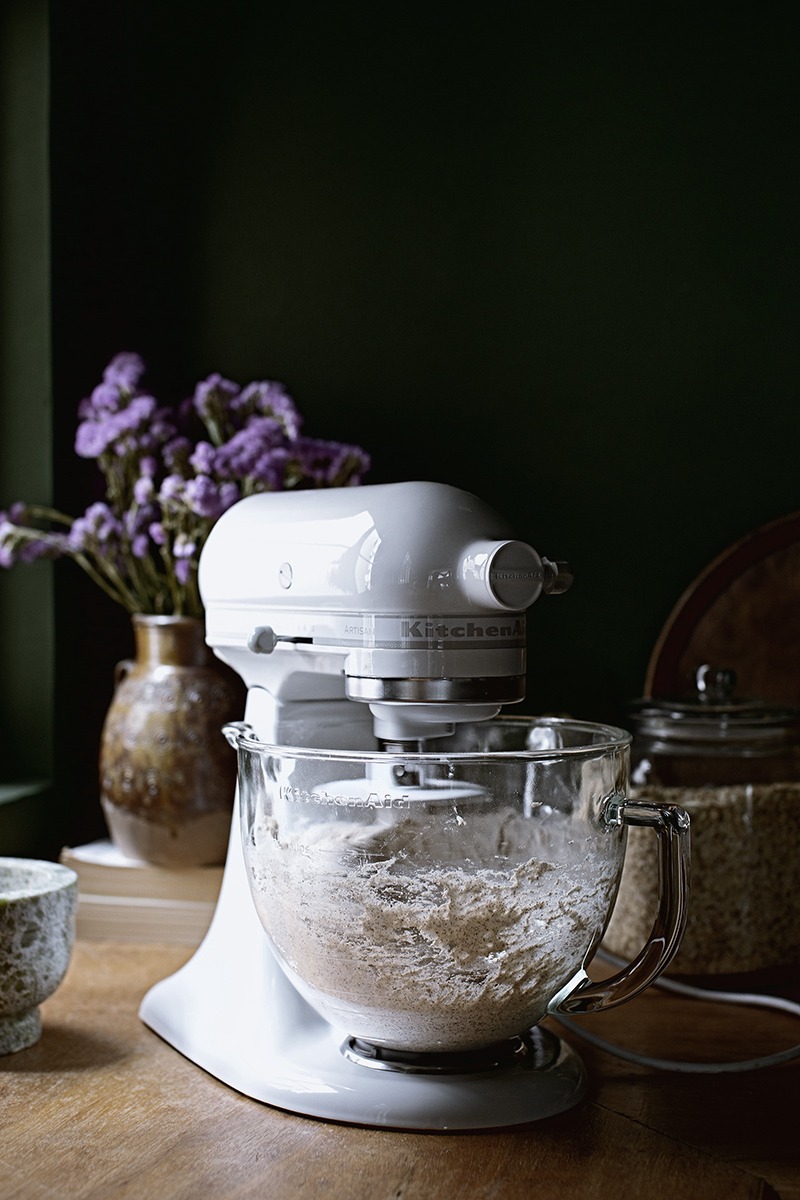 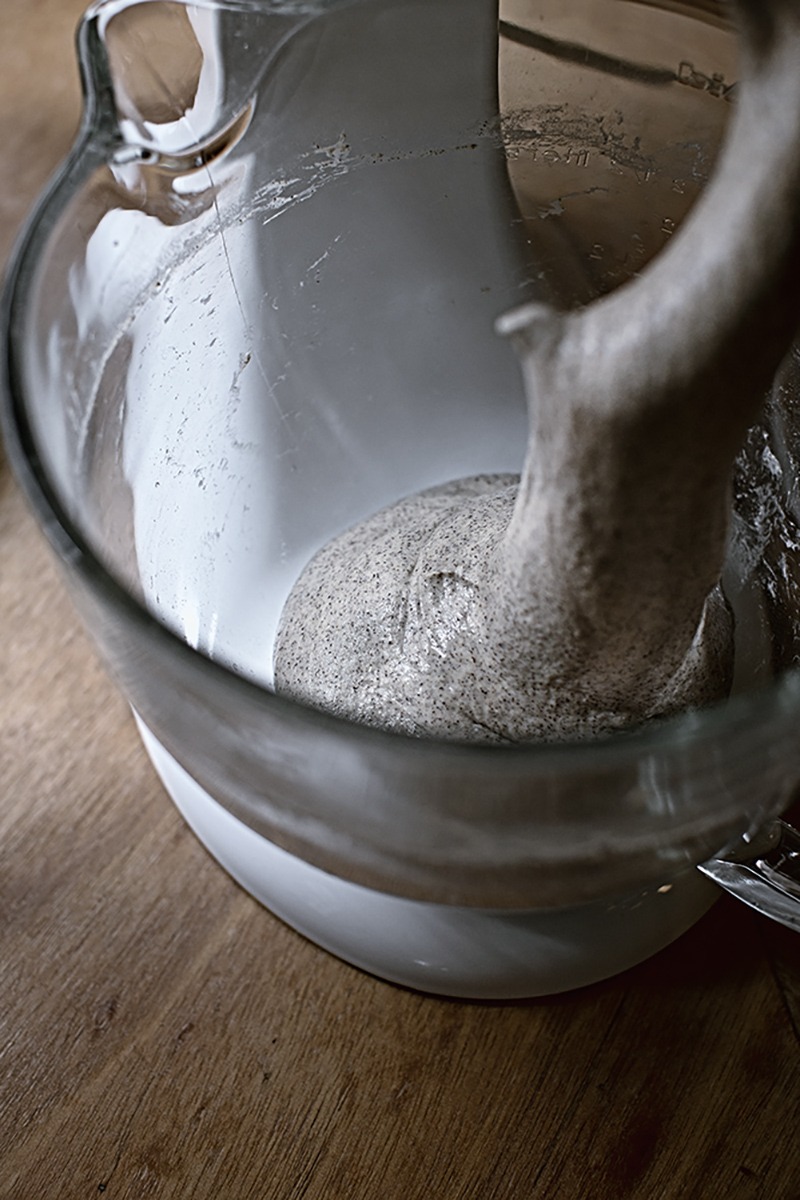 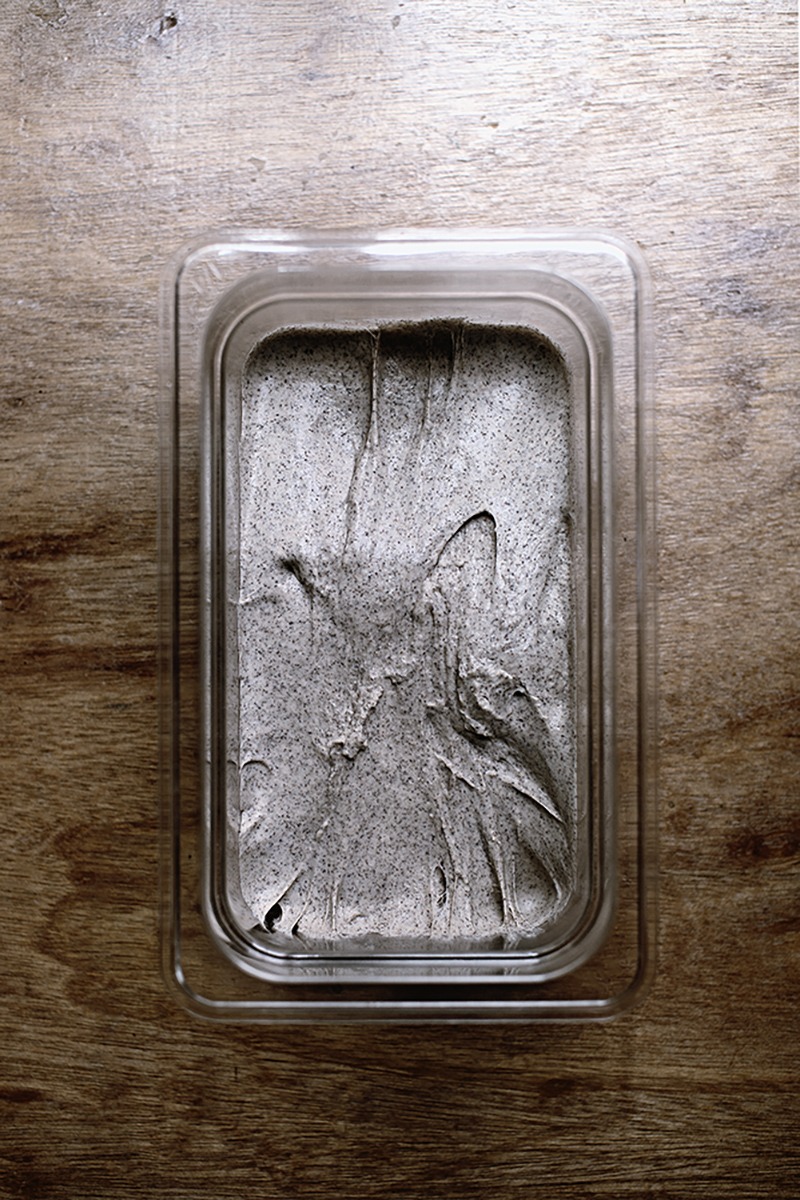 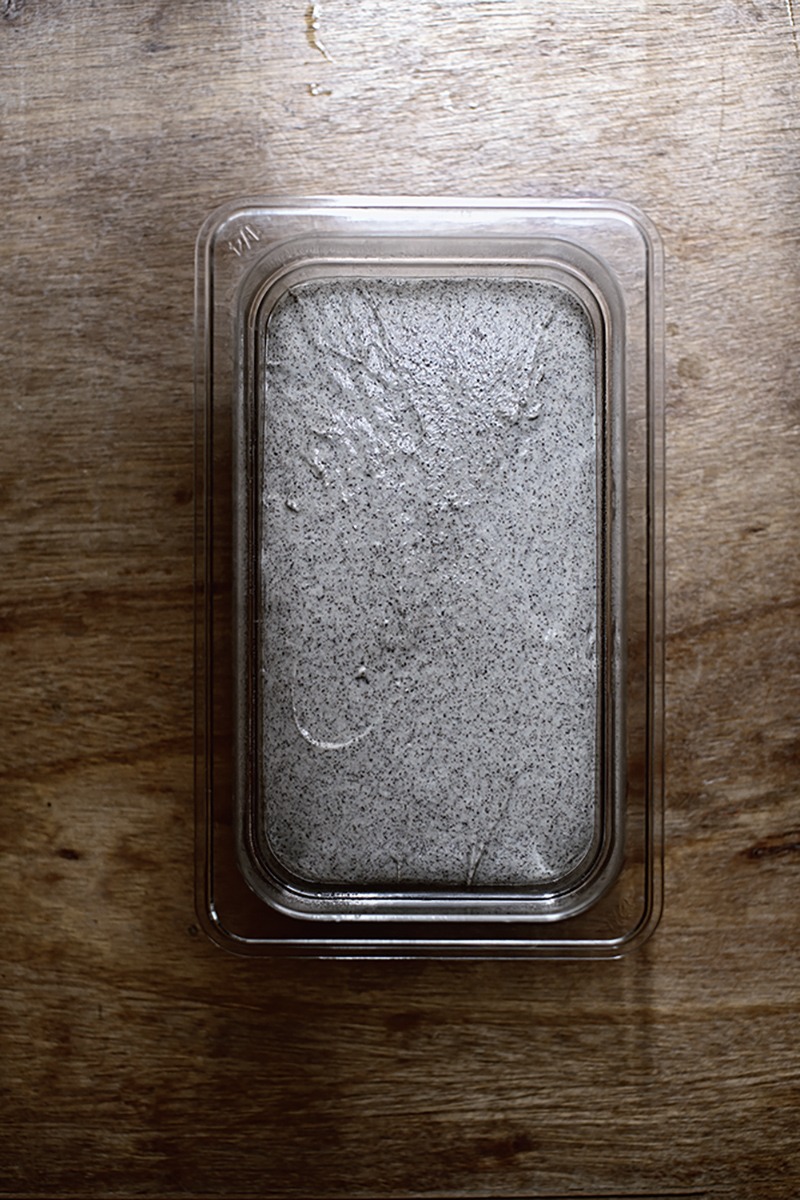 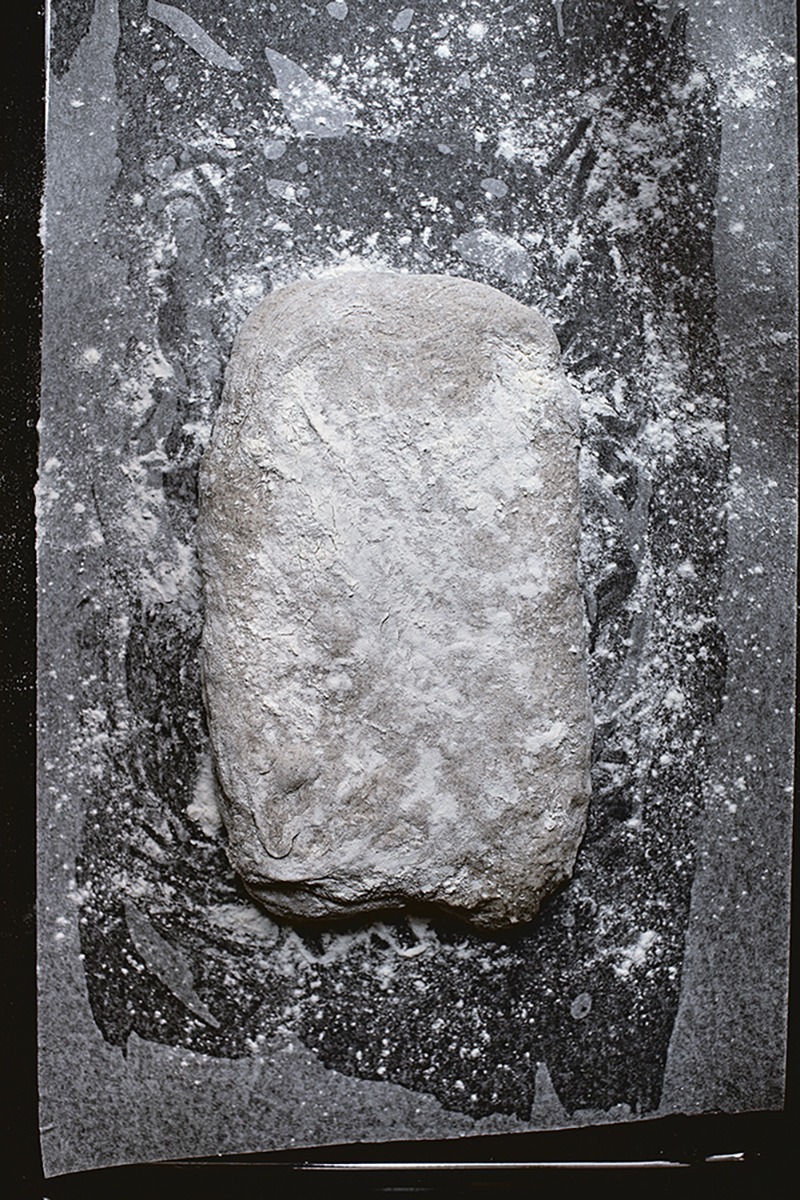 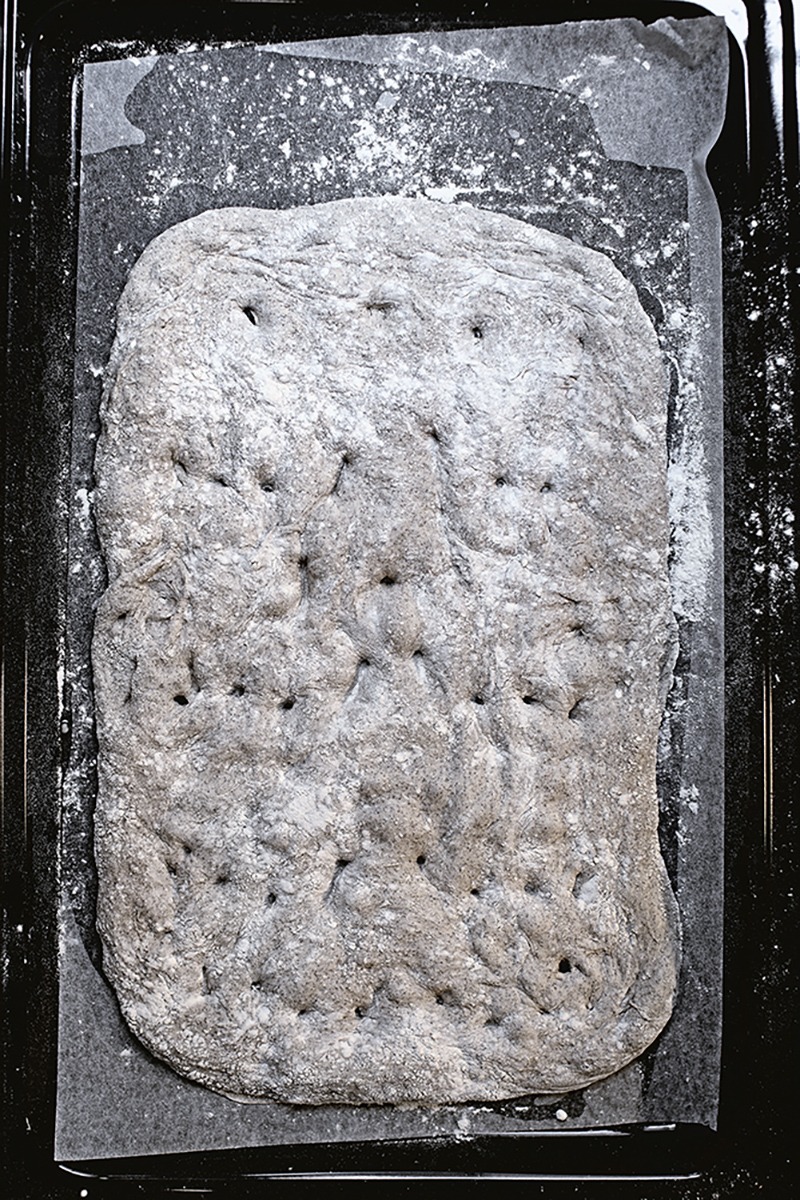 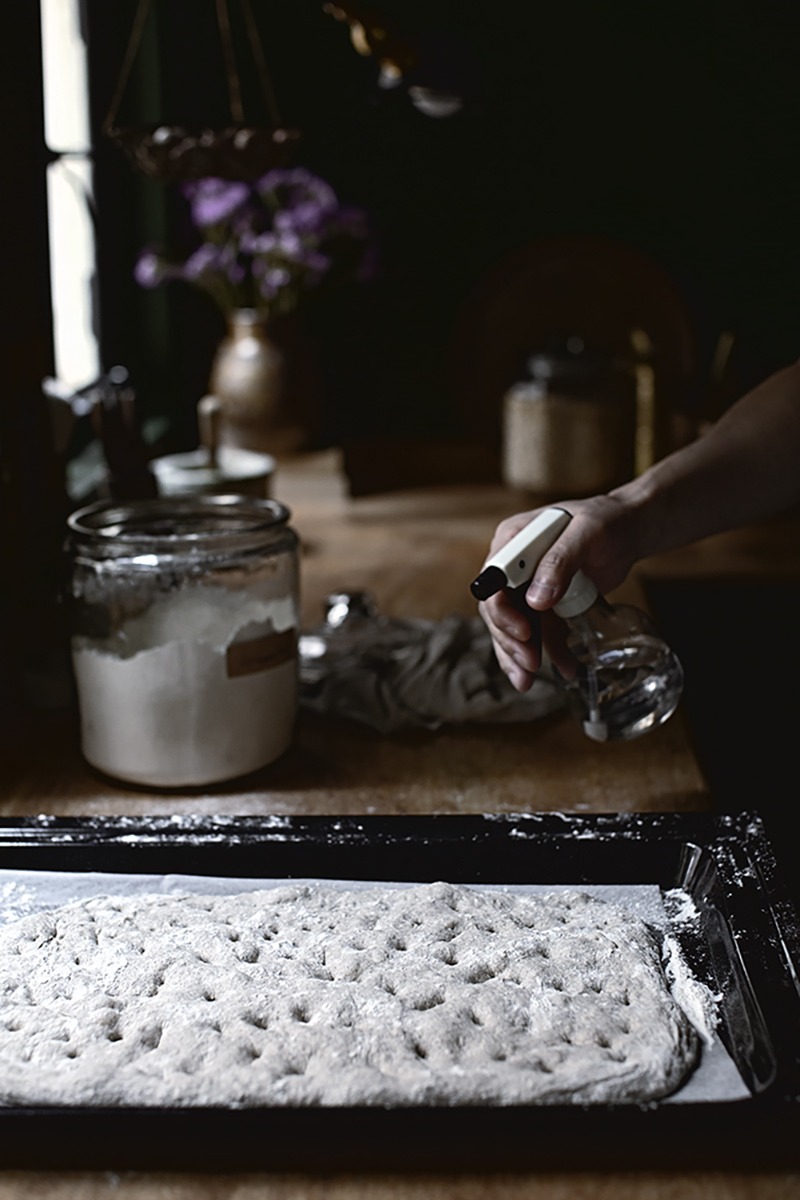 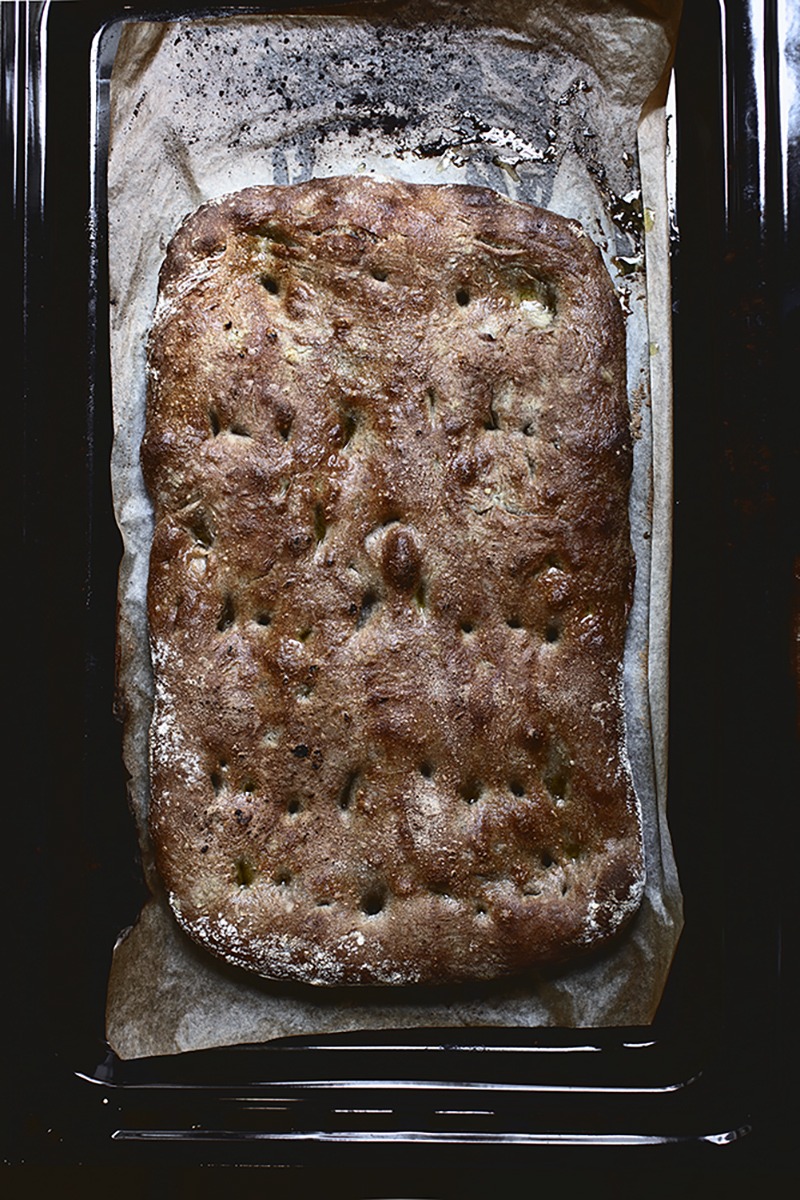 I didn’t base my recipe on any that I have seen out there, because a brief internet search had landed me on a slew of upsetting focaccia with the name schiacciata slapped on it.  Yes, upset, I’m upset.  Thus for the first ever in the history of inadequate amateur bakers (this woman here), I started the recipe completely from scratch.  I never thought I’d say this about baking blind but dear David of Michelangelo, was I happy I did.

What sets this recipe apart from other schiacciata recipes, and I’d like to think as its secret of success, is its higher-than-usual hydration ratio.  A whopping 85% (compared to 60~75%  in others on the street).  What this means is that for one part of dry ingredients there will be 0.85 part of liquid by weight, resulting in an extremely wet formless mixture which, after proper kneading, transforms into a gorgeously glossy and almost fluid blob of a dough that spreads willingly, and yields elastic translucent crumbs and a terrain of air bubbles.  It also has a darker complexion which is not a mistake with over-baking but the inclusion of buckwheat flour, a nutty and speckley flour commonly used in Japanese noodles (saba) for its aroma and texture.  Crusty, chewy, bubbly and wheaty, with flecks and sheen in its crumbs like Italian terrazzo flour, it makes four gigantic sandwiches as the way Roman Gods intended.

Not another word, I say.  There’s a god damn pandemic going on out there and what better things have you got to do other than making godly sandwiches? 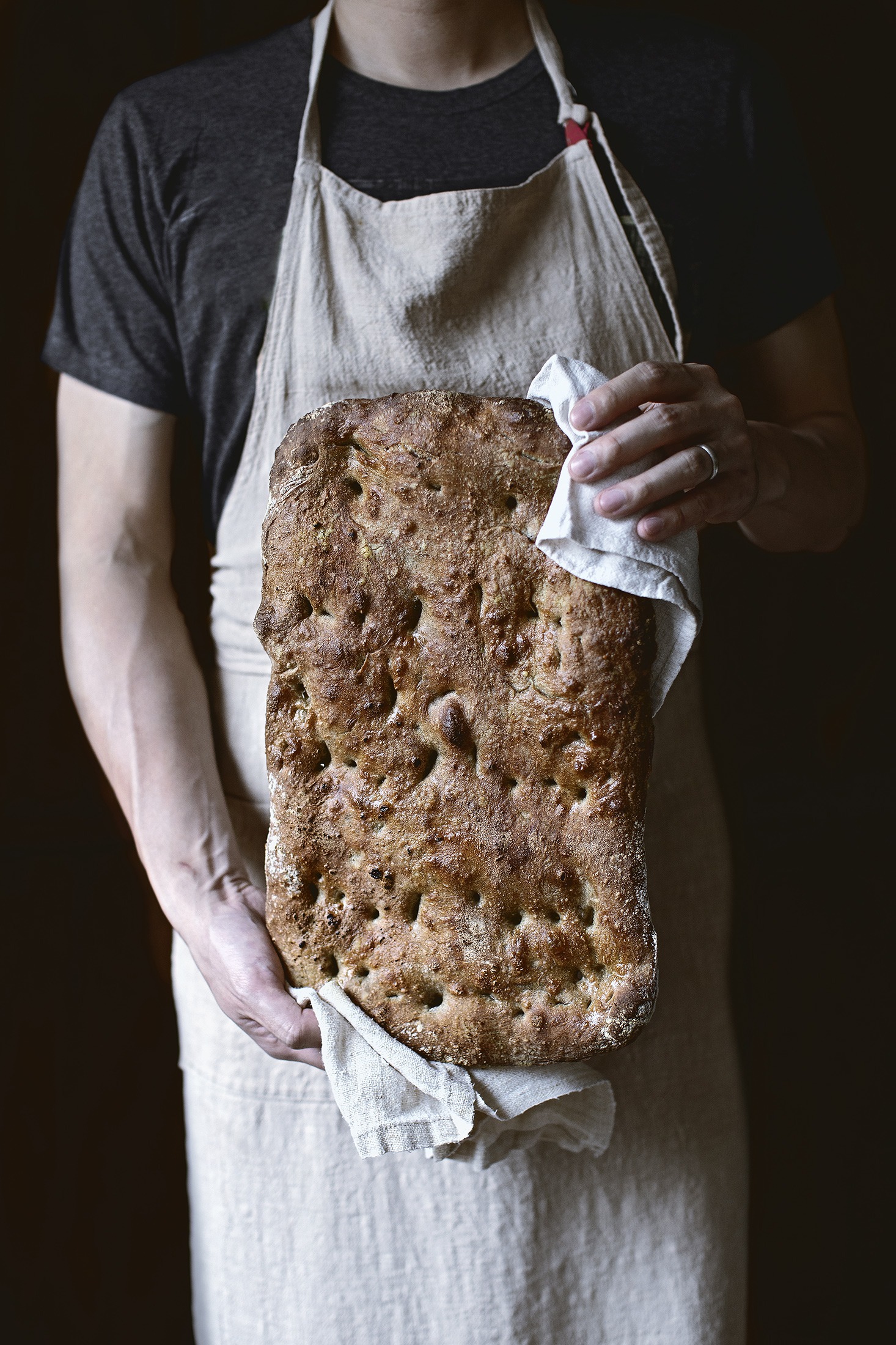 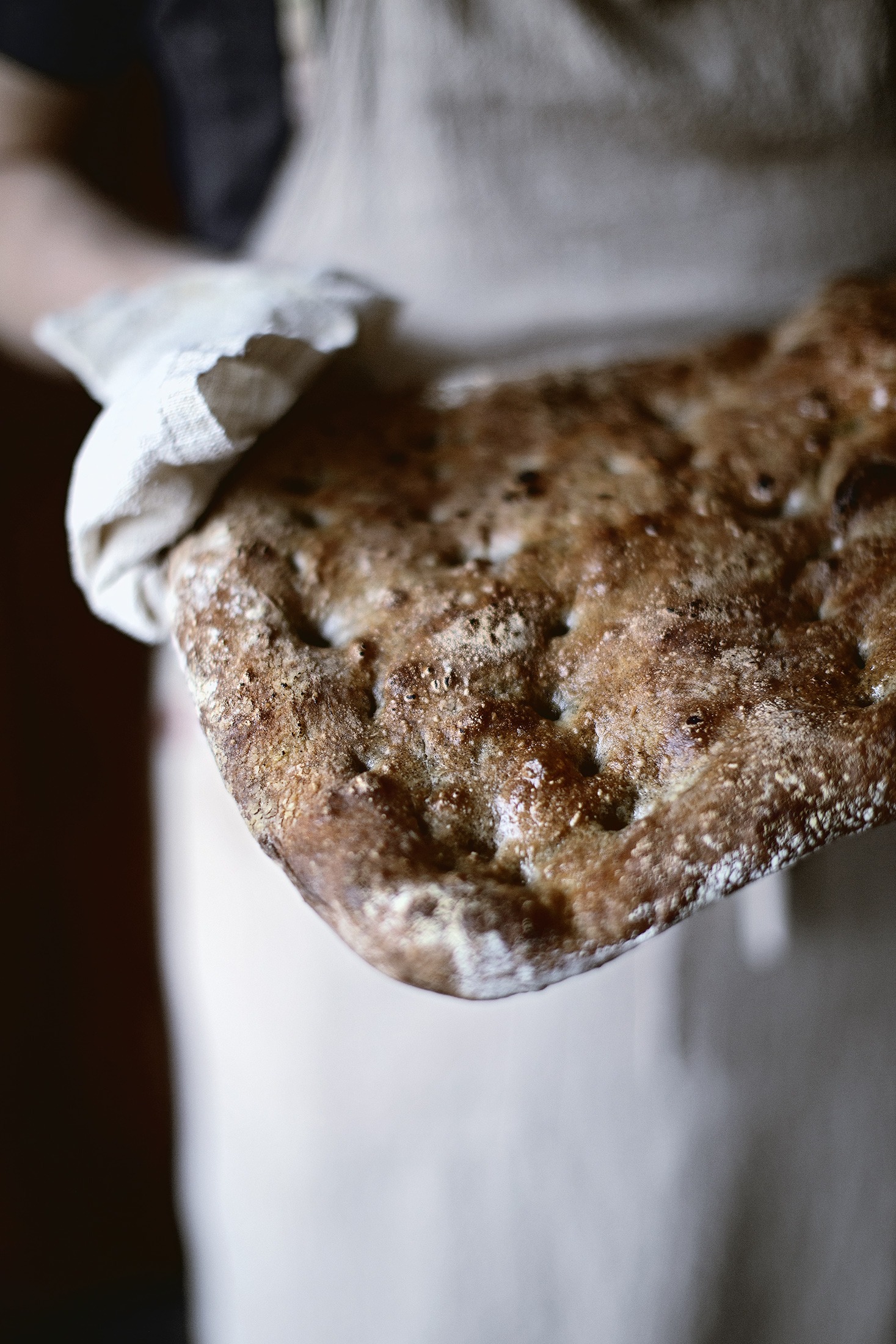 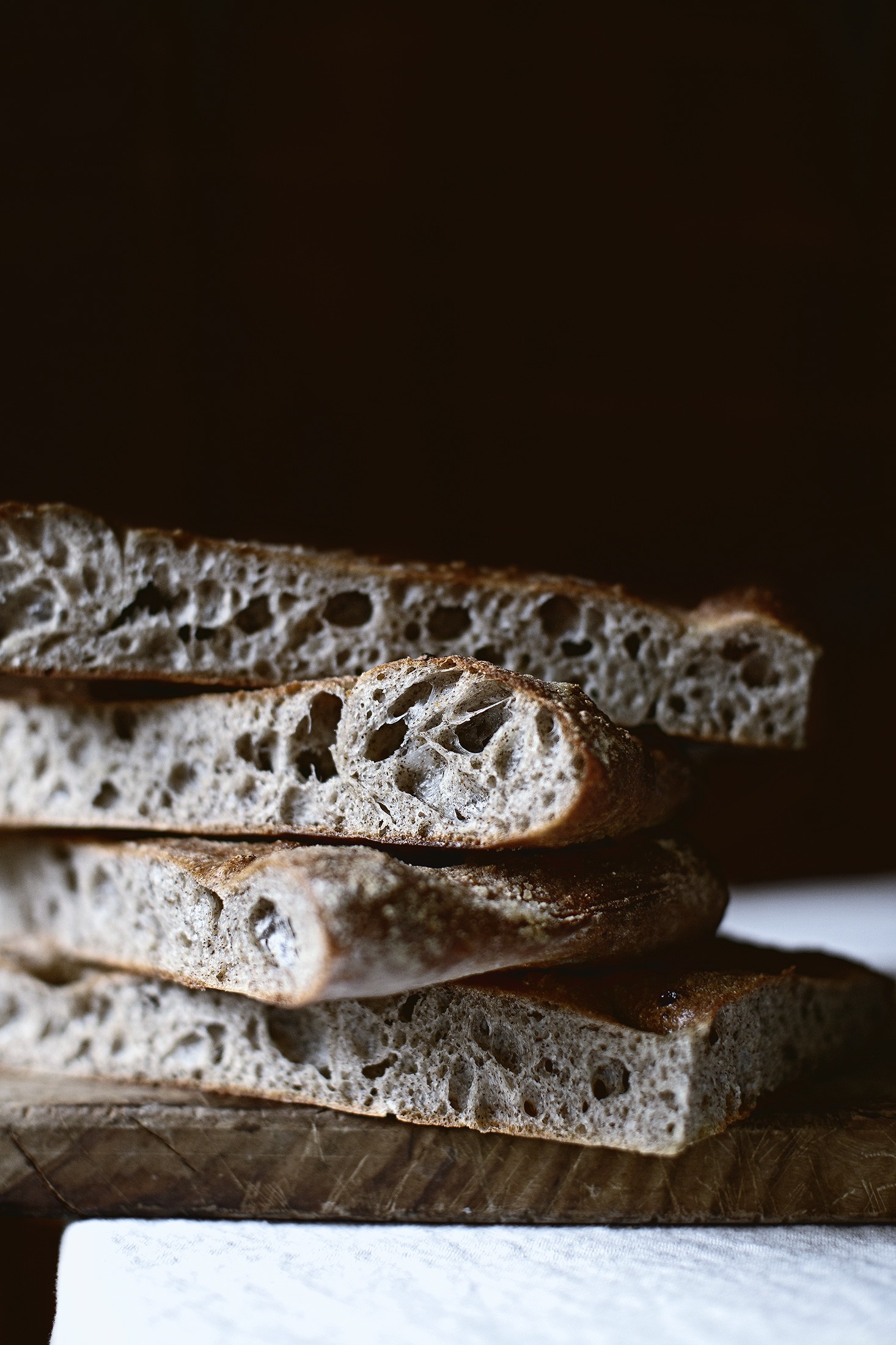 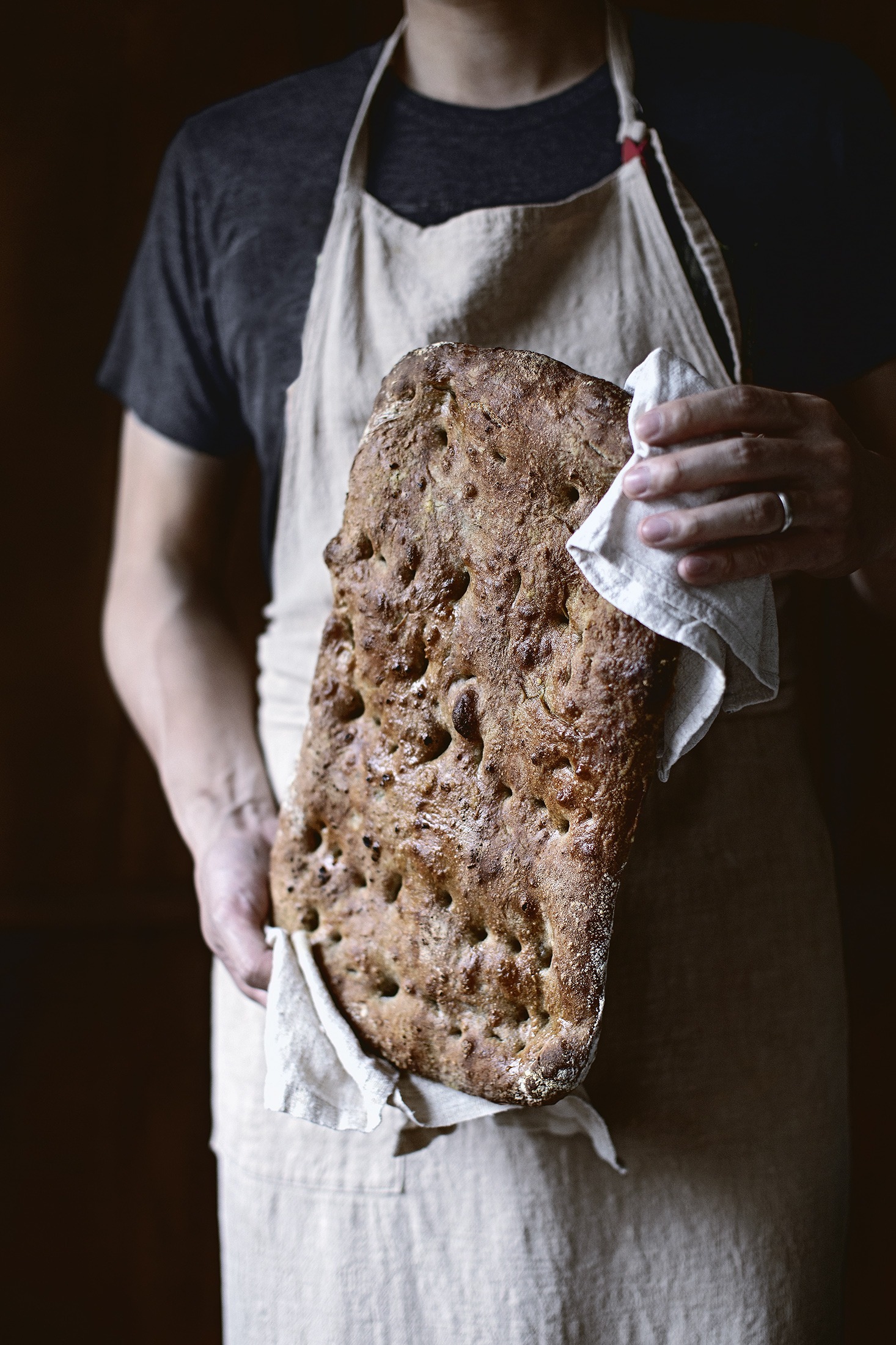 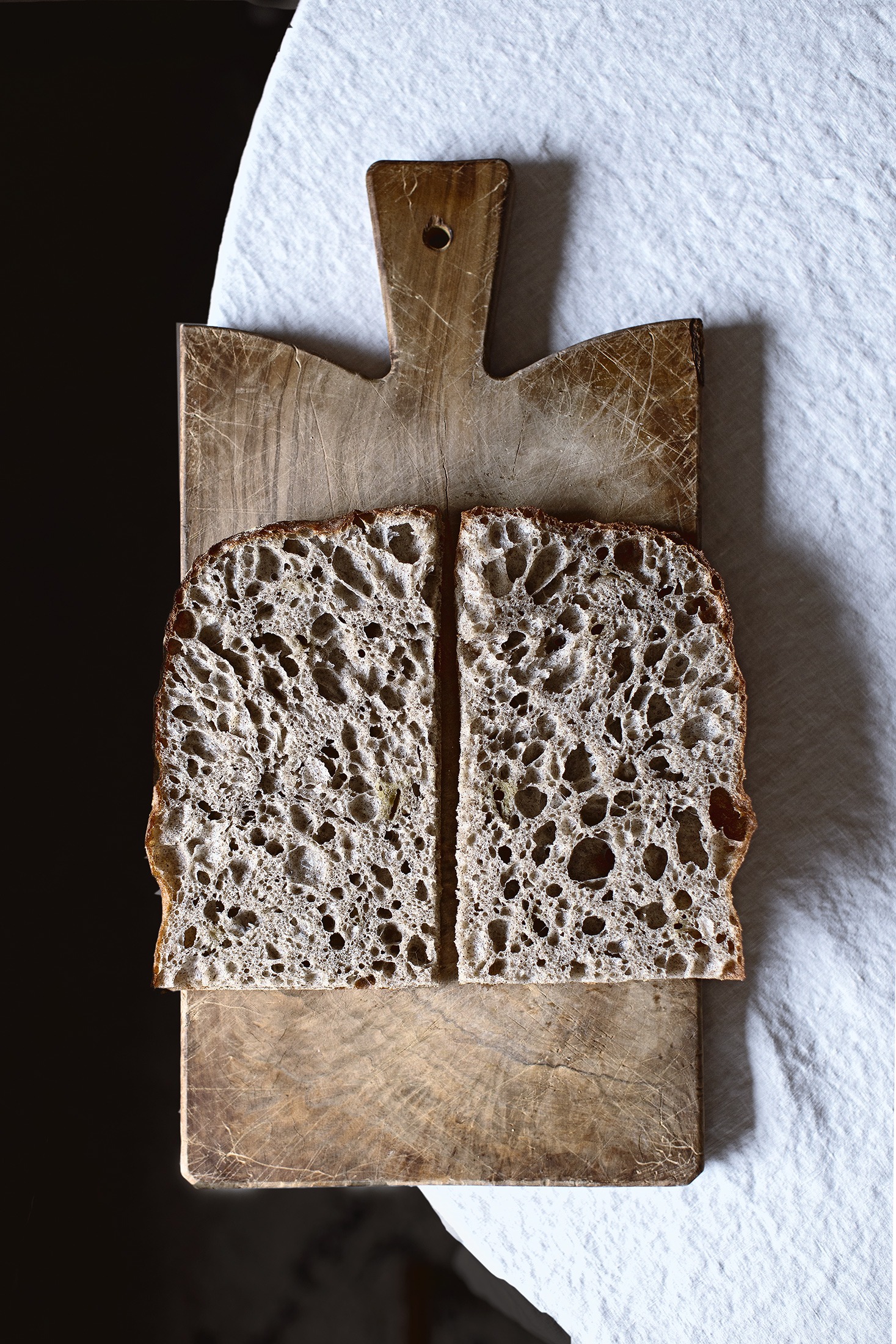 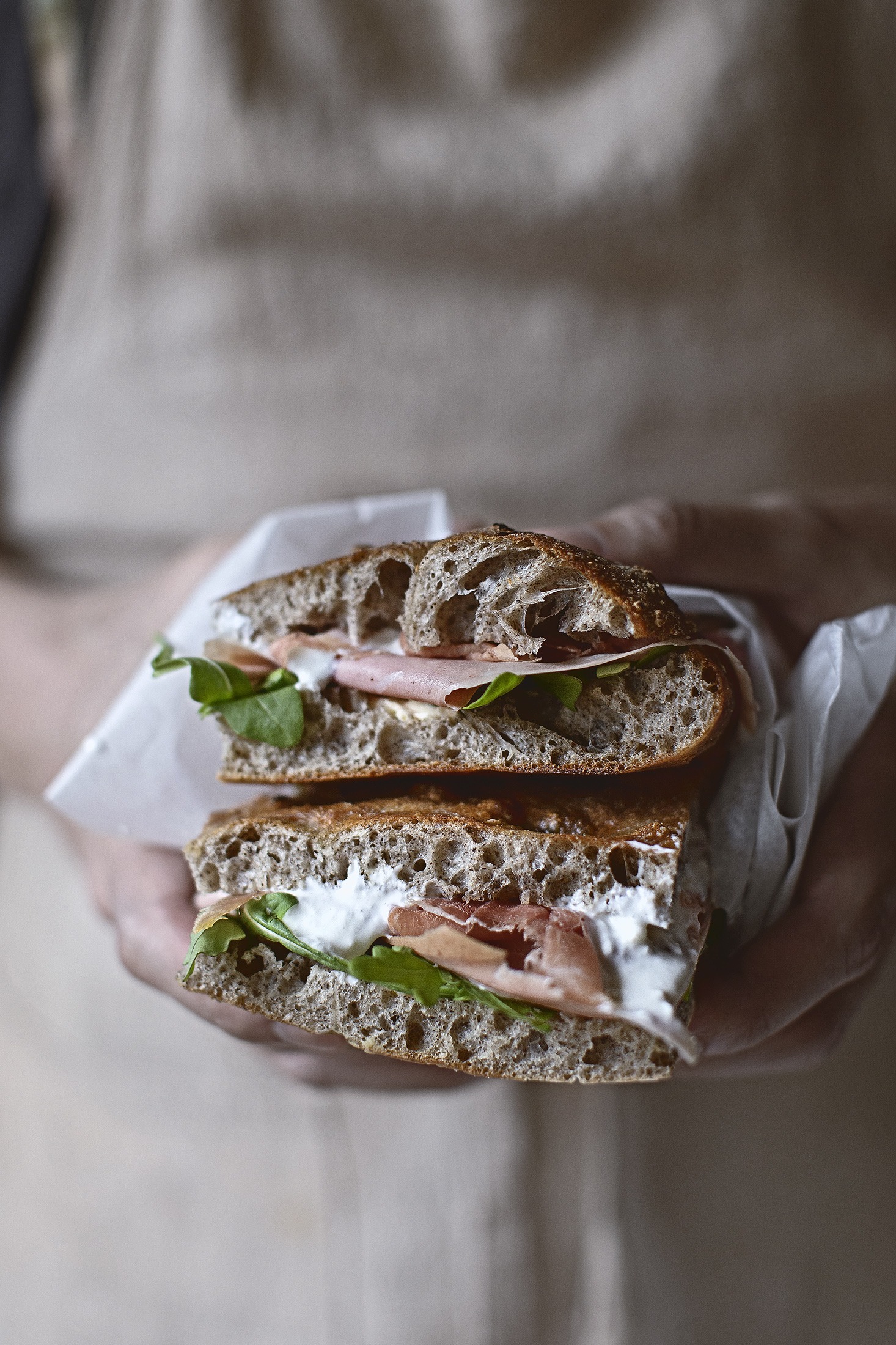 * Please do not take the liberty to increase the amount of buckwheat in this recipe! Buckwheat, despite its name, is not a wheat and is gluten-free. Too much of it will deter the gluten formation in the dough, which is paramount in this bread.