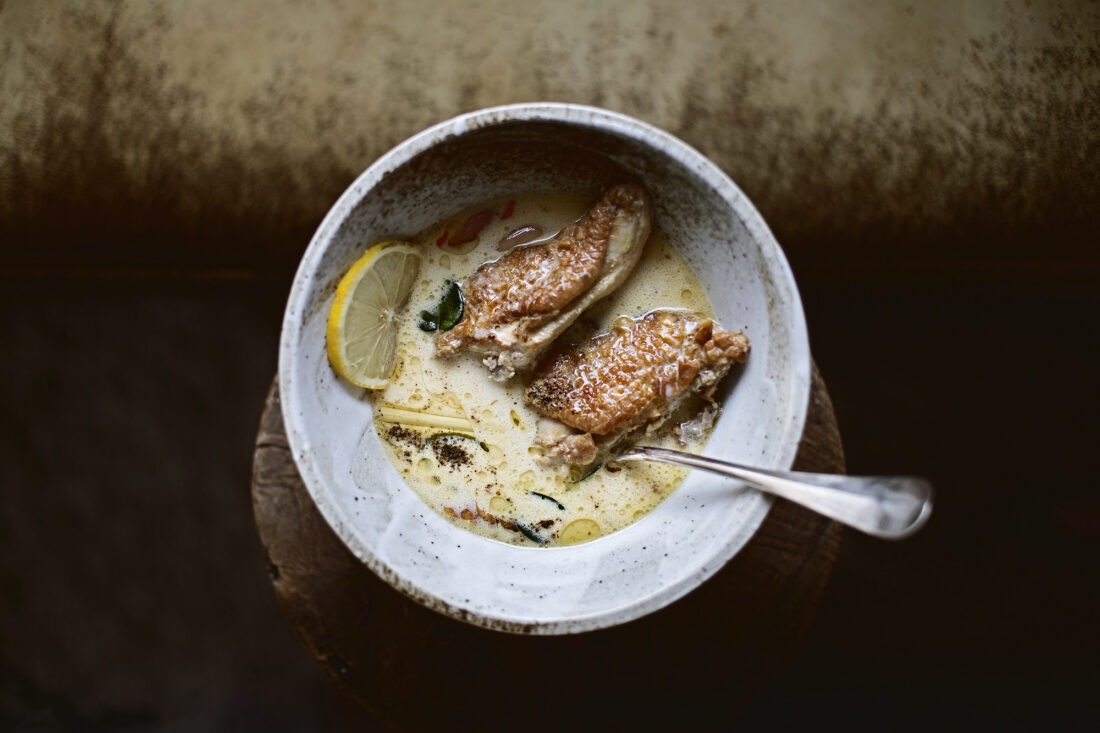 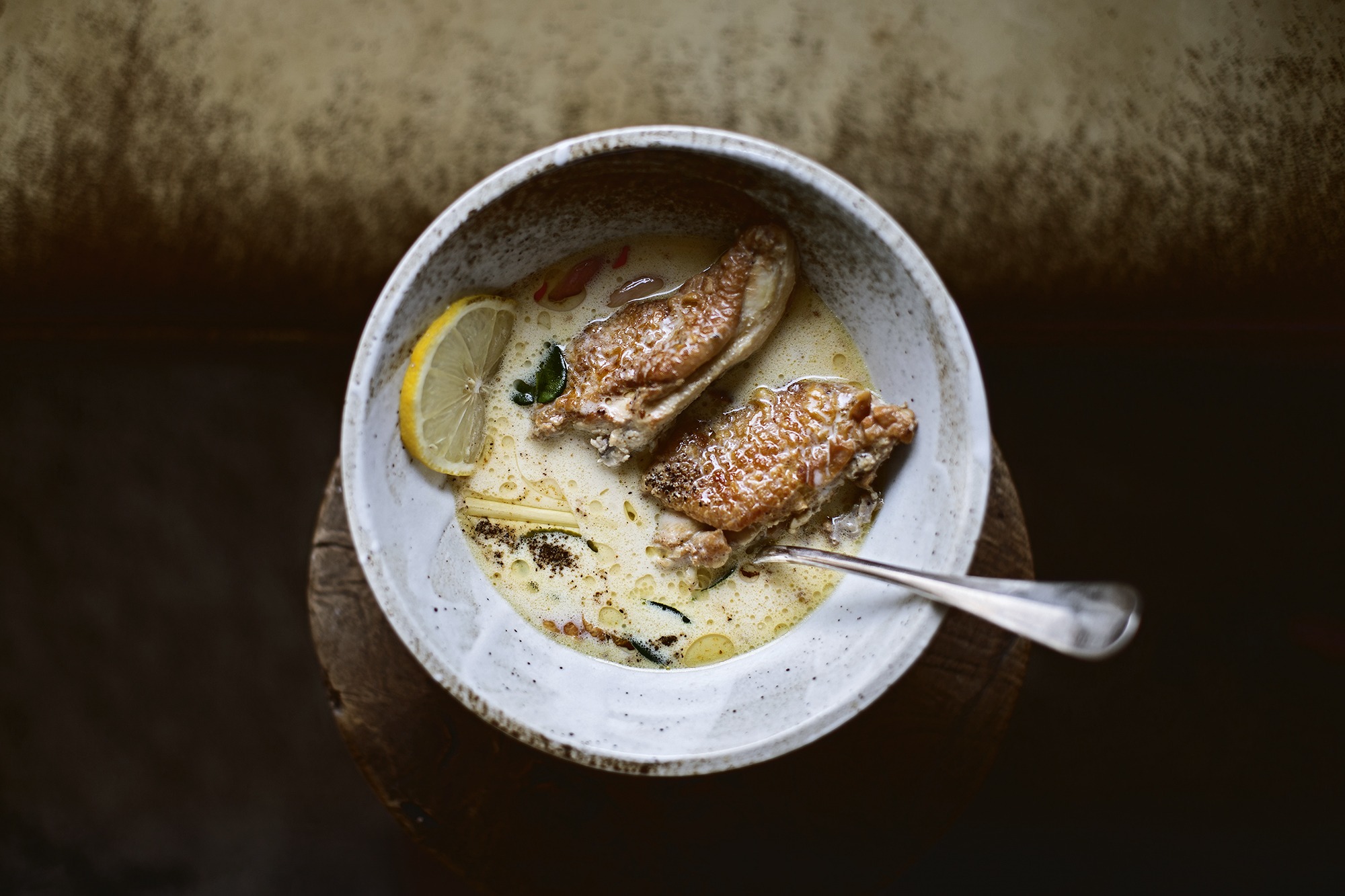 I made this dish randomly and without aim a couple weeks ago and really enjoyed it, so I thought I’d share it.

Despite its gentle-mannered appearance, this soup will slap you out of your winter slumber if you so underestimate it.  Marinated and crispy-browned chickens in an aromatic Thai-style coconut broth that is almost too sour, almost too spicy, almost too salty that the corners of my jaws received it just as much as my tongue.  But only almost almost almost, because in the end I realized I couldn’t stop drinking it, this warming dish that sits right at the spearhead of all the sensations that our tastebuds could withstand and lingers there. 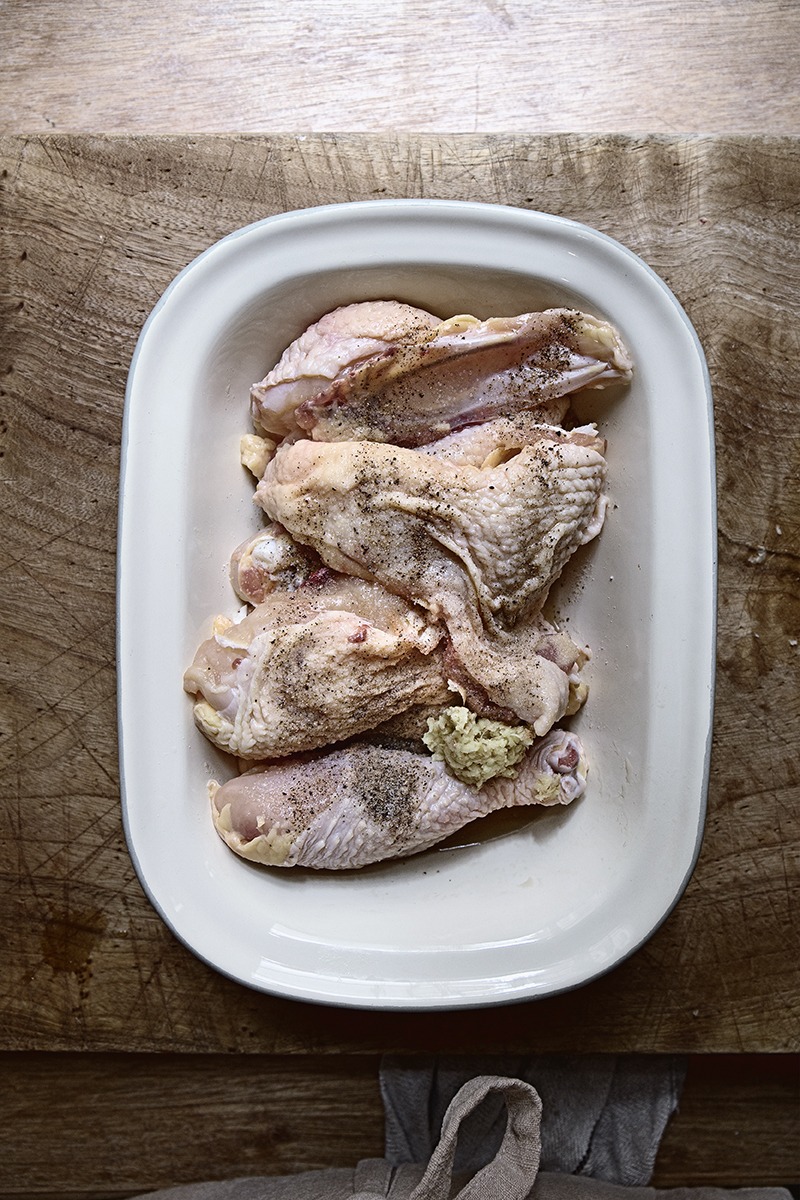 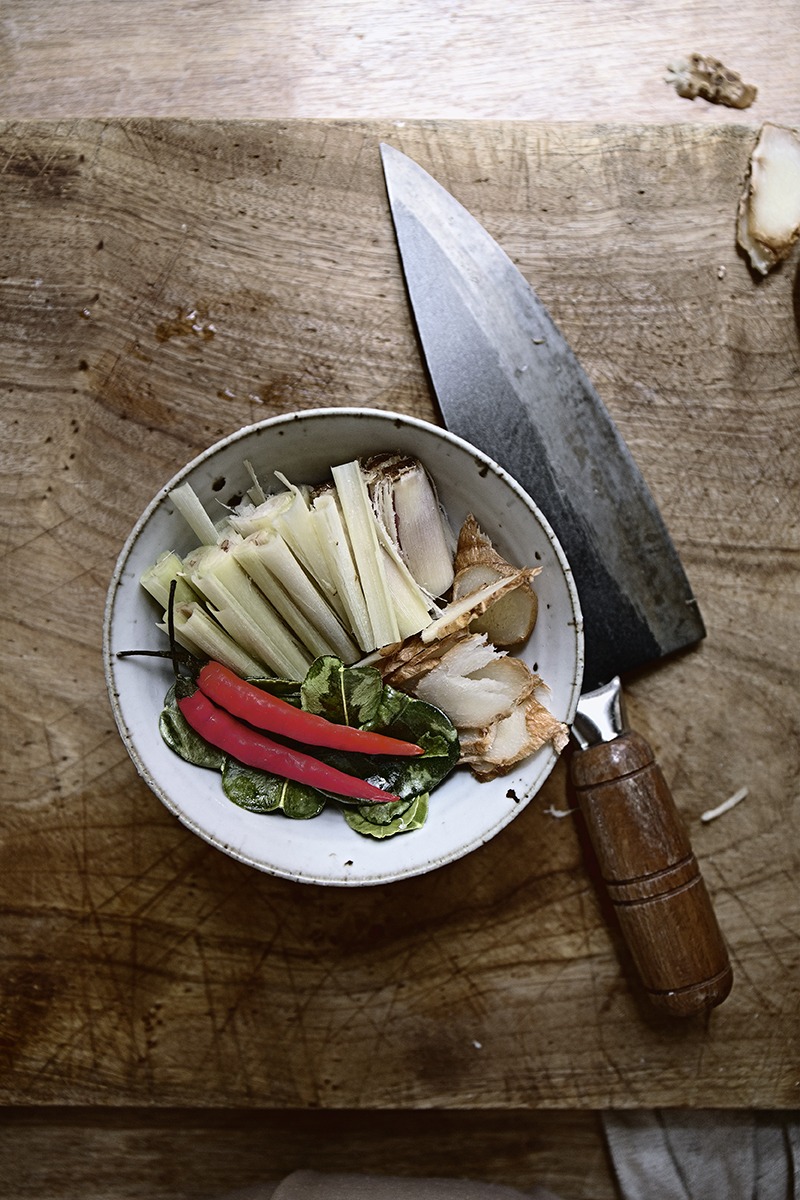 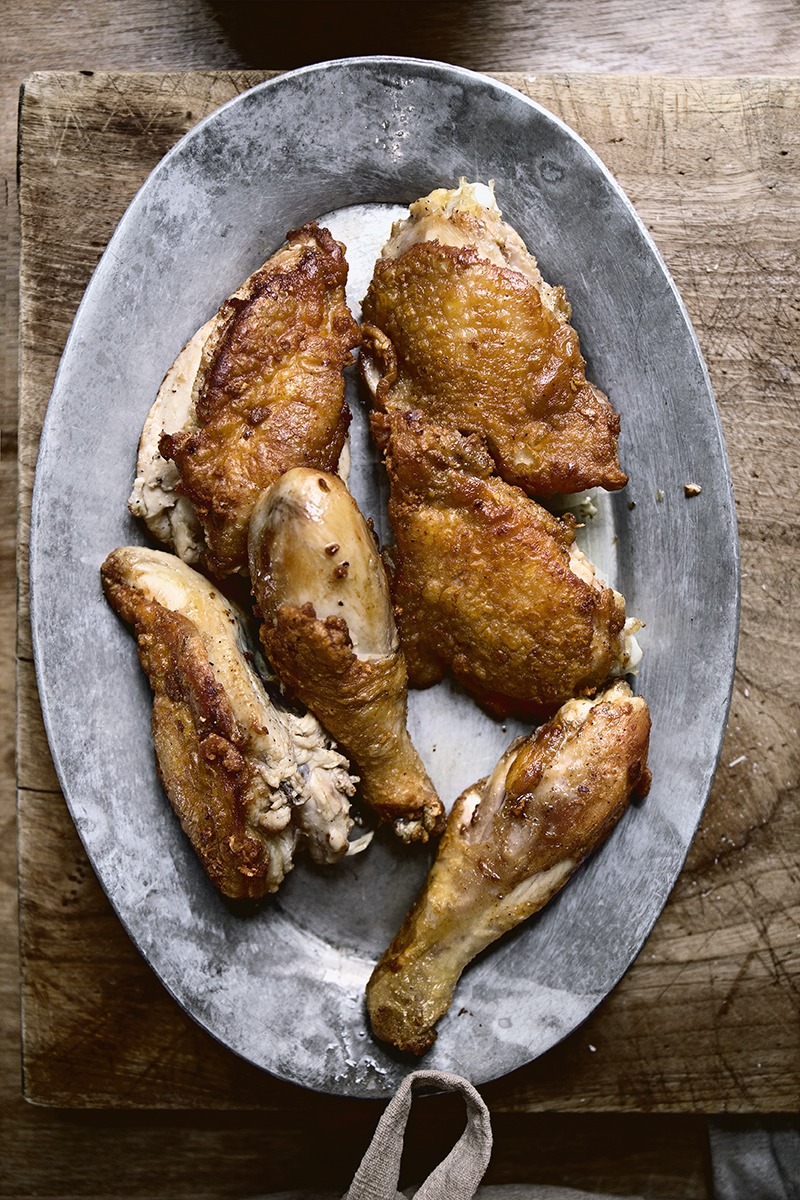 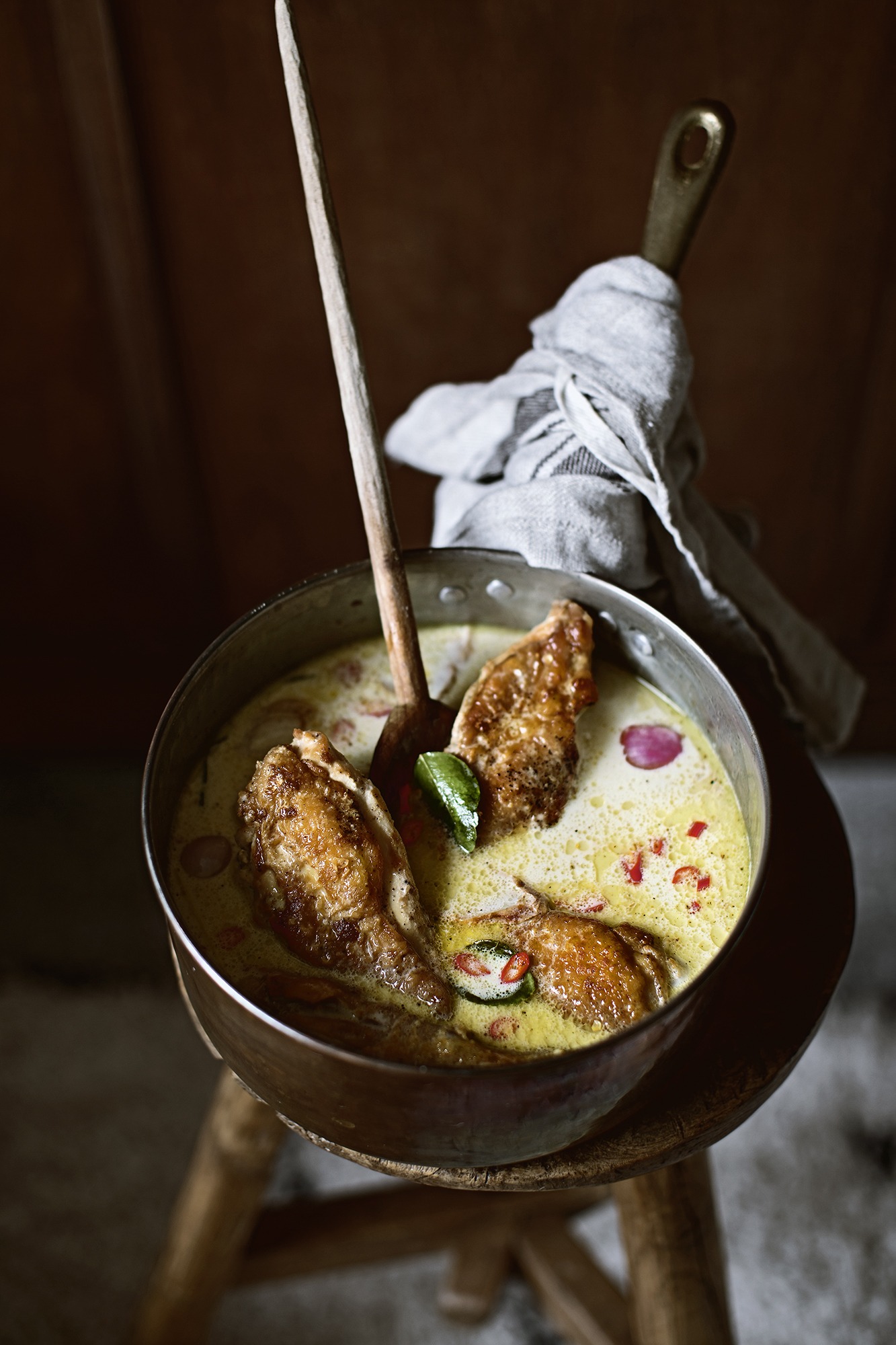 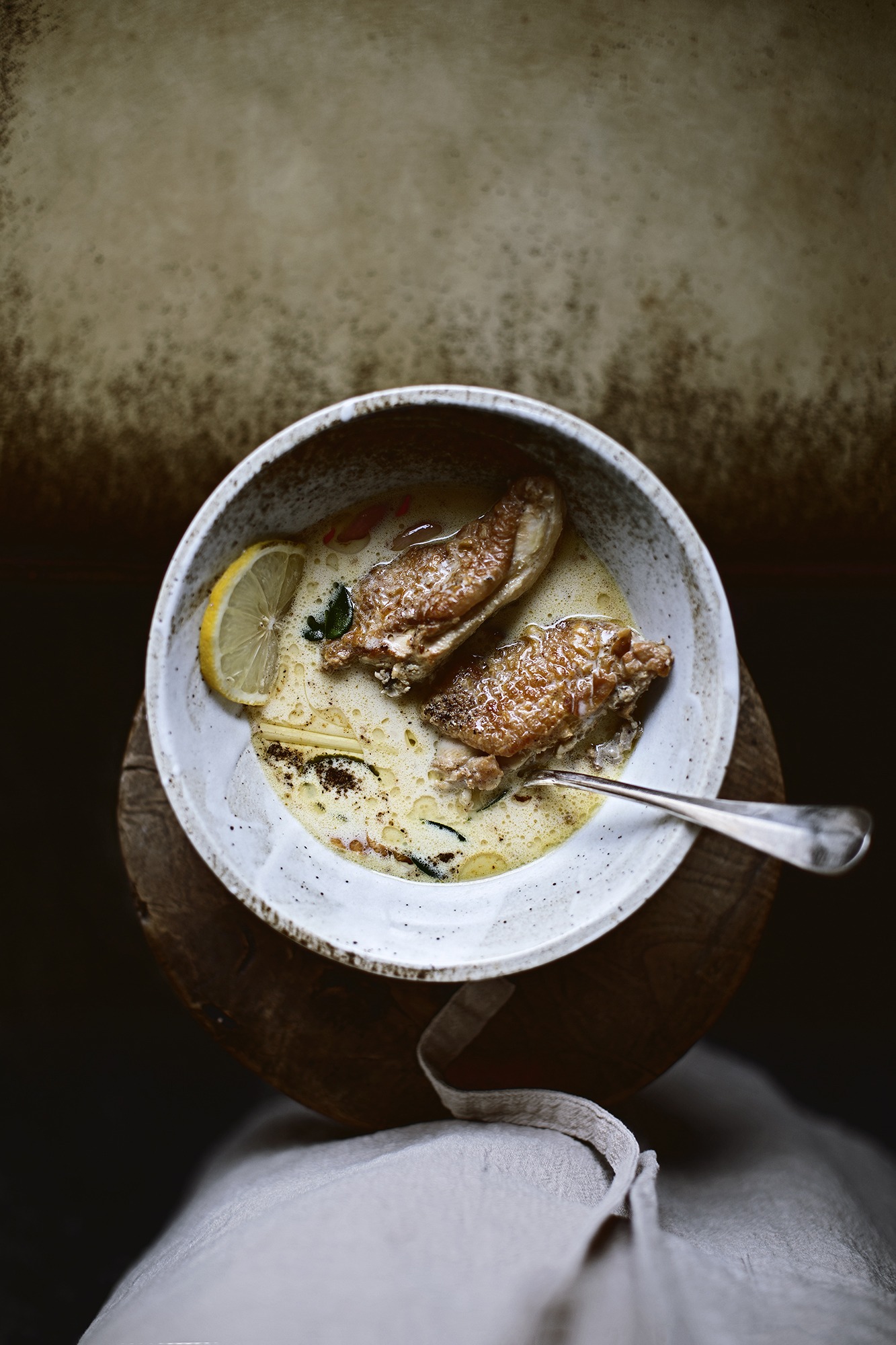 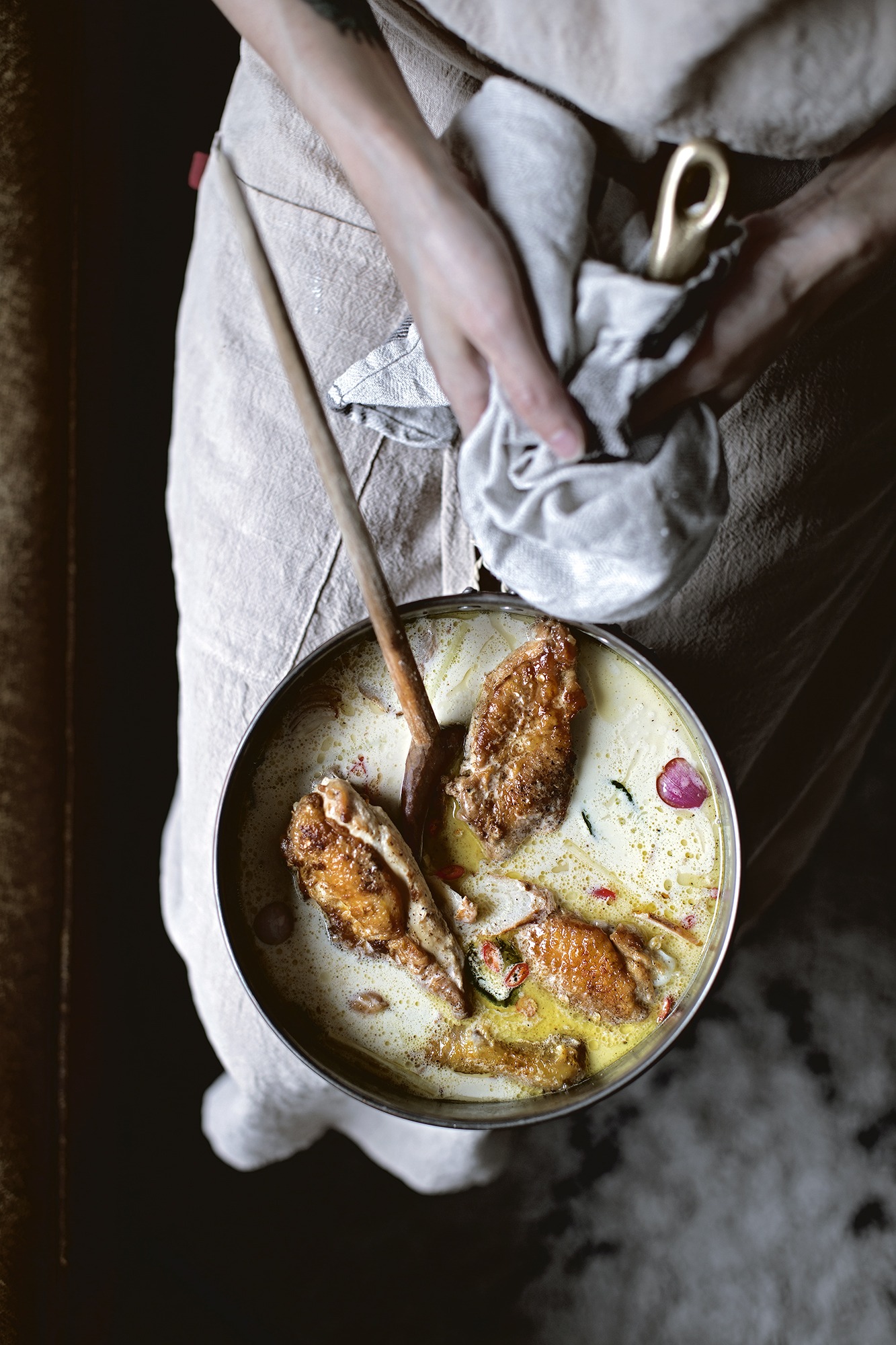