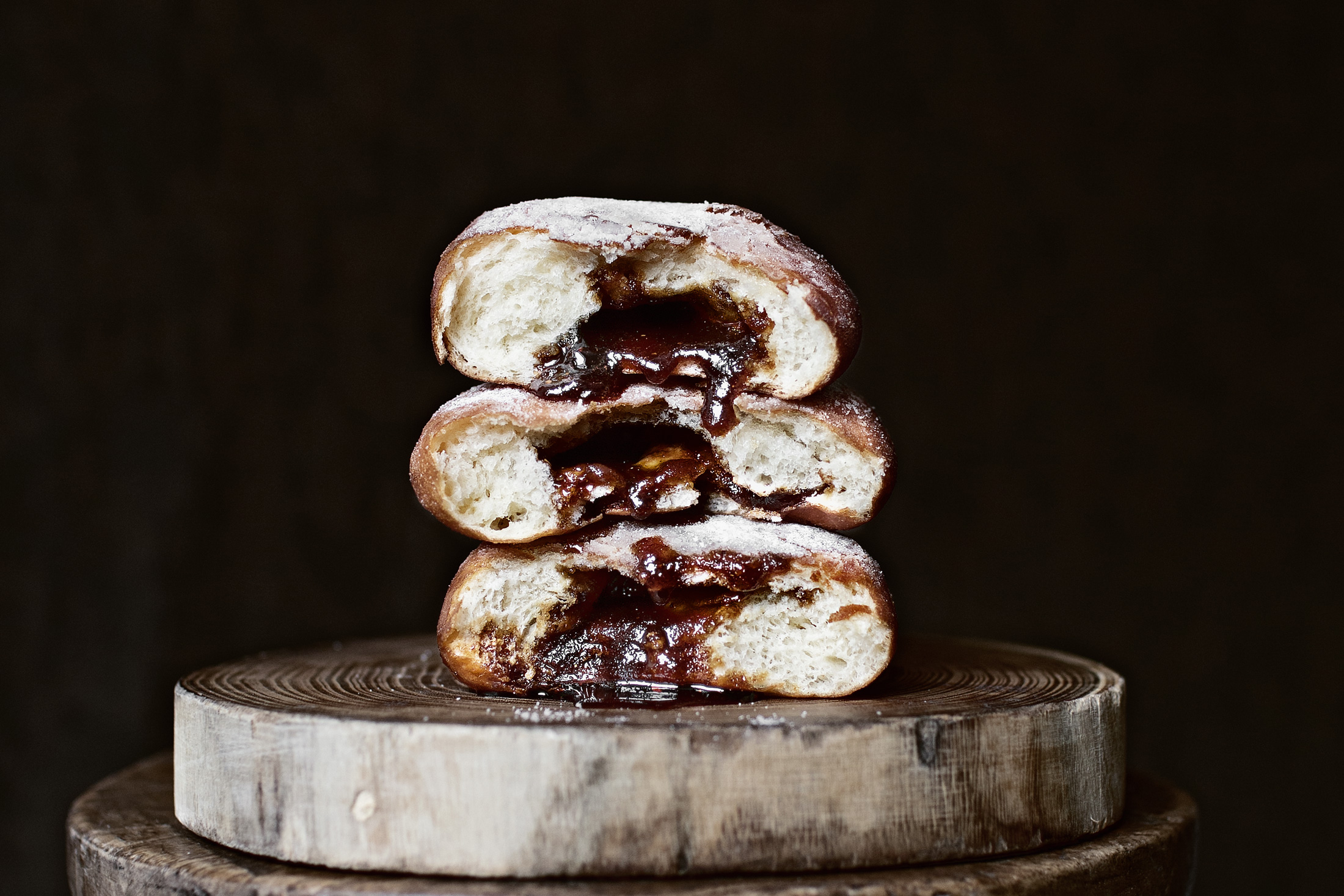 IT COLLAPSES AND MELTES TOGETHER INTO A VISCOUS DEEP BROWN GOO WHEN IT SURRENDERS TO THE WILLFUL STEAM INSIDE AN EXPANDING, FRYING BUN

As previously confessed on my Instagram (read for context), these days, I’ve been physically and mentally occupied with being a responsible dog mom.  This recipe was developed to be brought to Sesame and SRB’s playgroup – as one is required to do when one’s children are the least well-behaved amongst their peers – to maintain an illusion of their waning popularity and postpone the likely inevitable timing when they get officially kicked out.  When the stake is this high, mom goes to town.

So I’m proposing these fluffy yet chewy donuts stuffed with dark brown sugar that is formerly massaged with honey, vanilla extract, sea salt and spices until all parties clumped into a lustful wet sand, which then fatefully collapses and melts together into a viscous deep brown goo when it surrenders to the willful steam inside an expanding, frying bun.  It’s needless to describe to you how the molasses-y sweetness that’s brought into focus by a hint of cardamon, cinnamon and sea salt, oozes slowly out of a warm pillow, and how narrow of a window they will remain in their best possible state shortly after they came warm out of the fryer.  And so as my respect for these donuts demands, I seized and honored the moment and as a result, none of them had made it to fulfill their original intended purpose.  I’m not explaining anything but just saying. 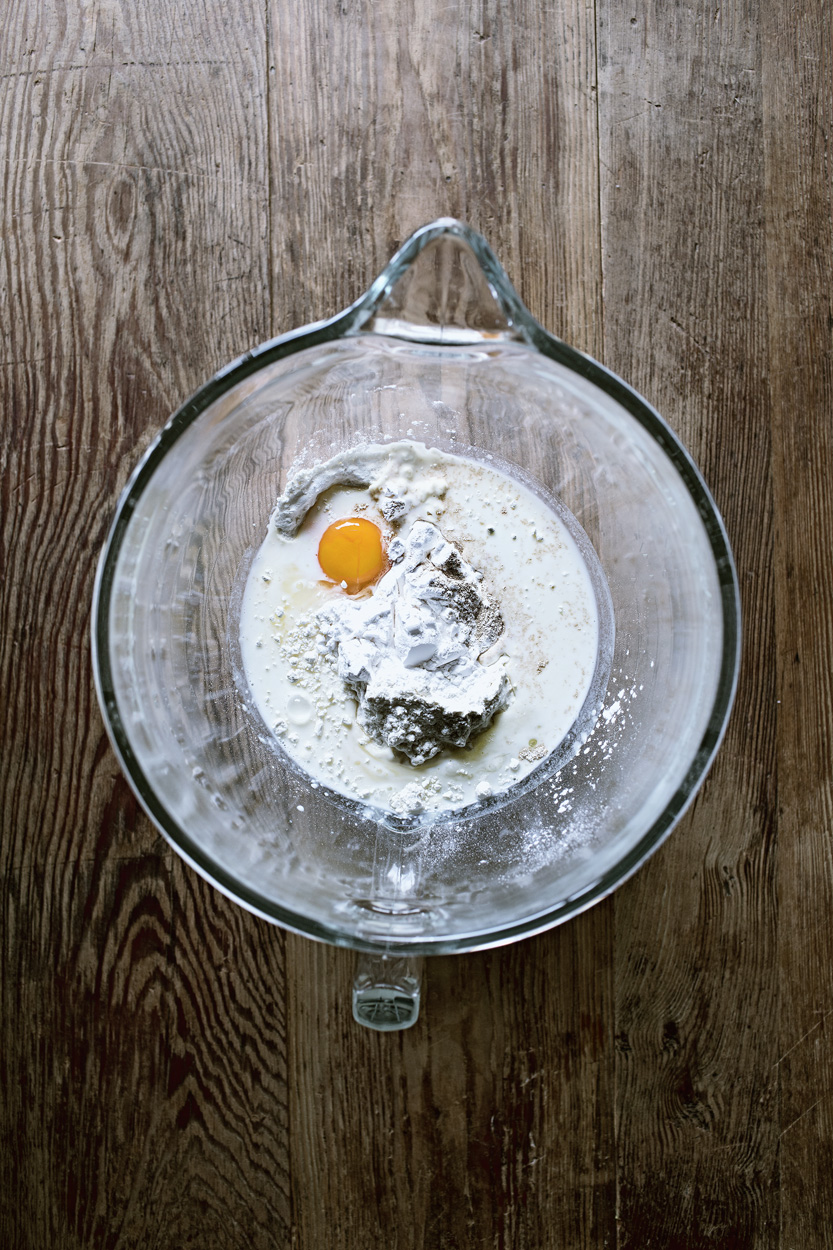 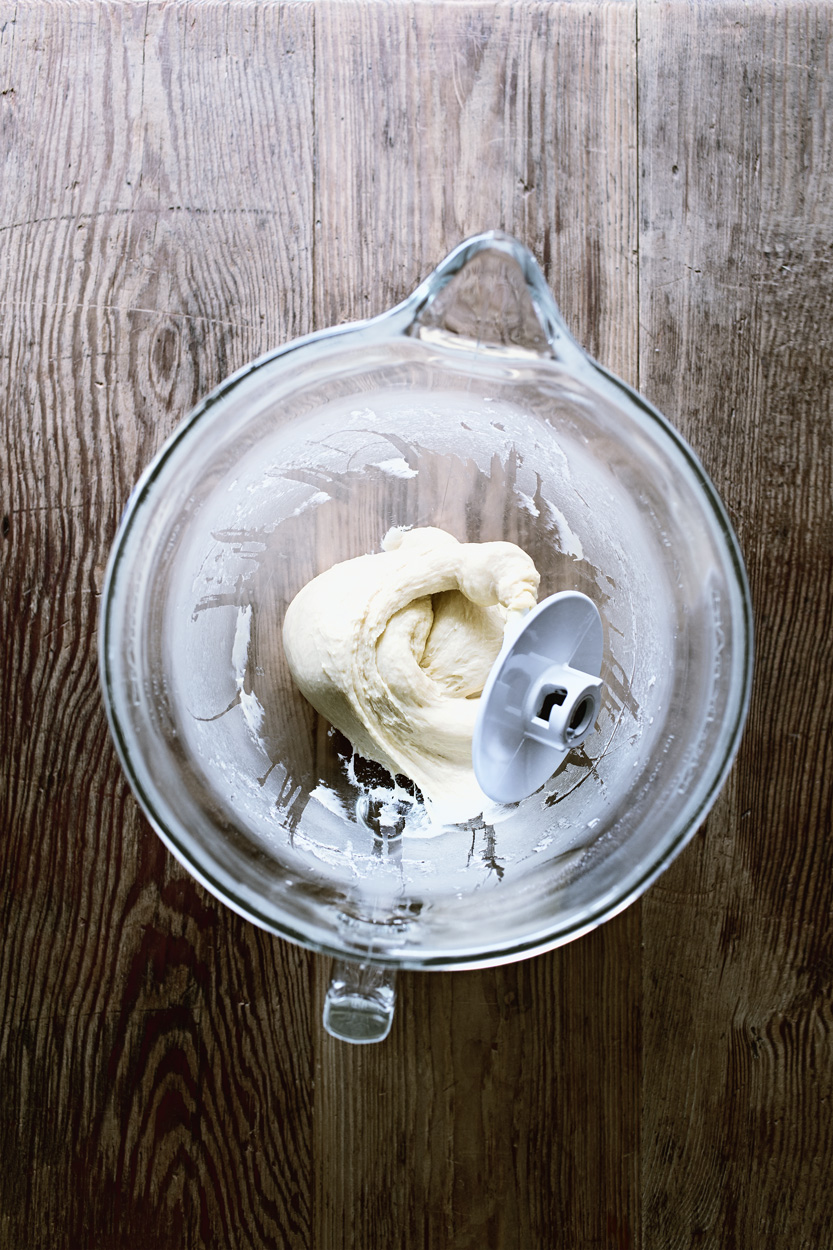 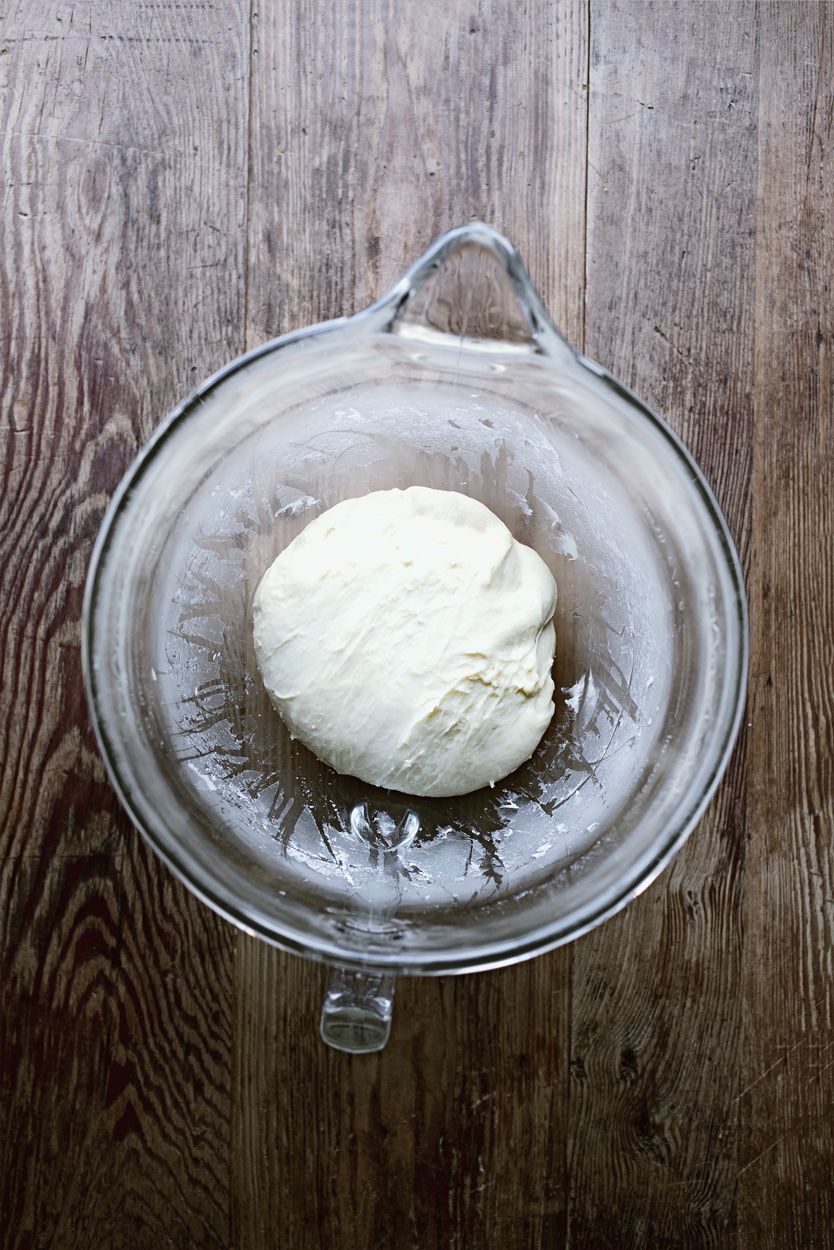 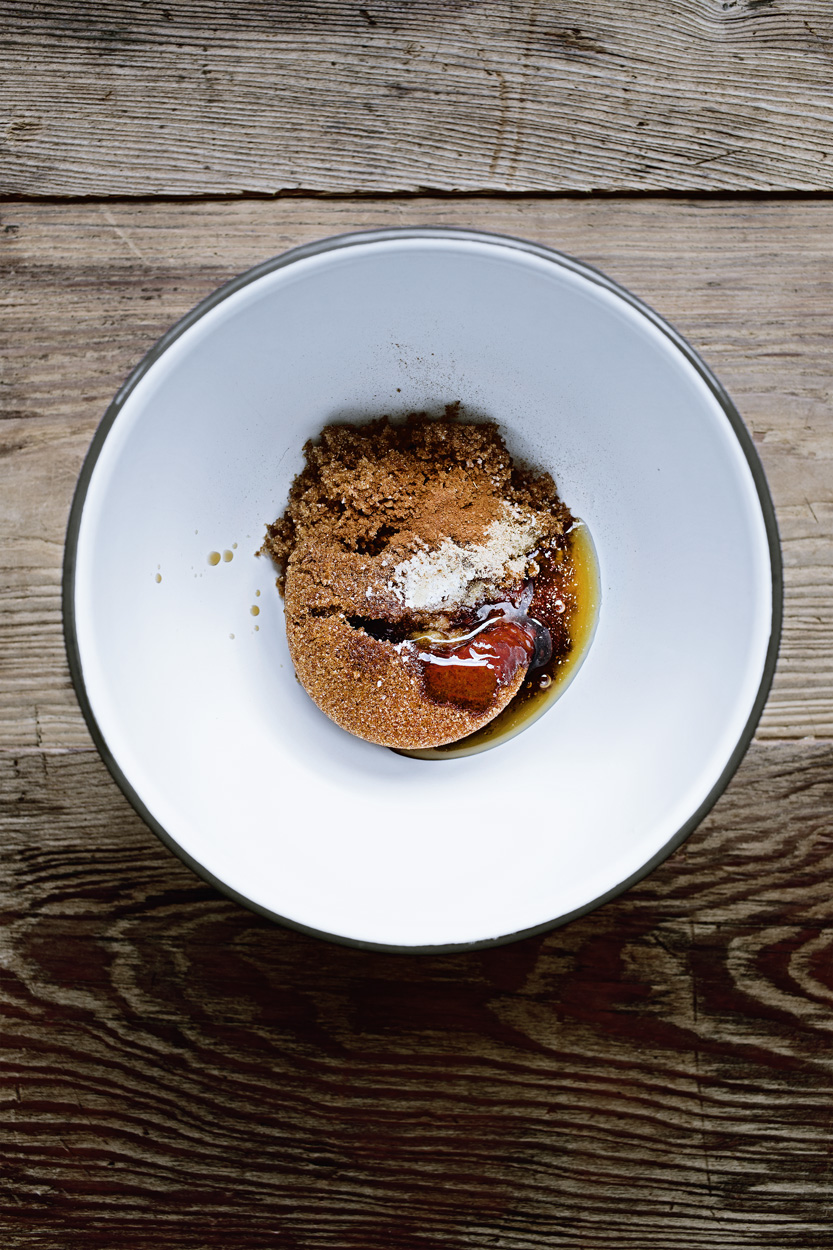 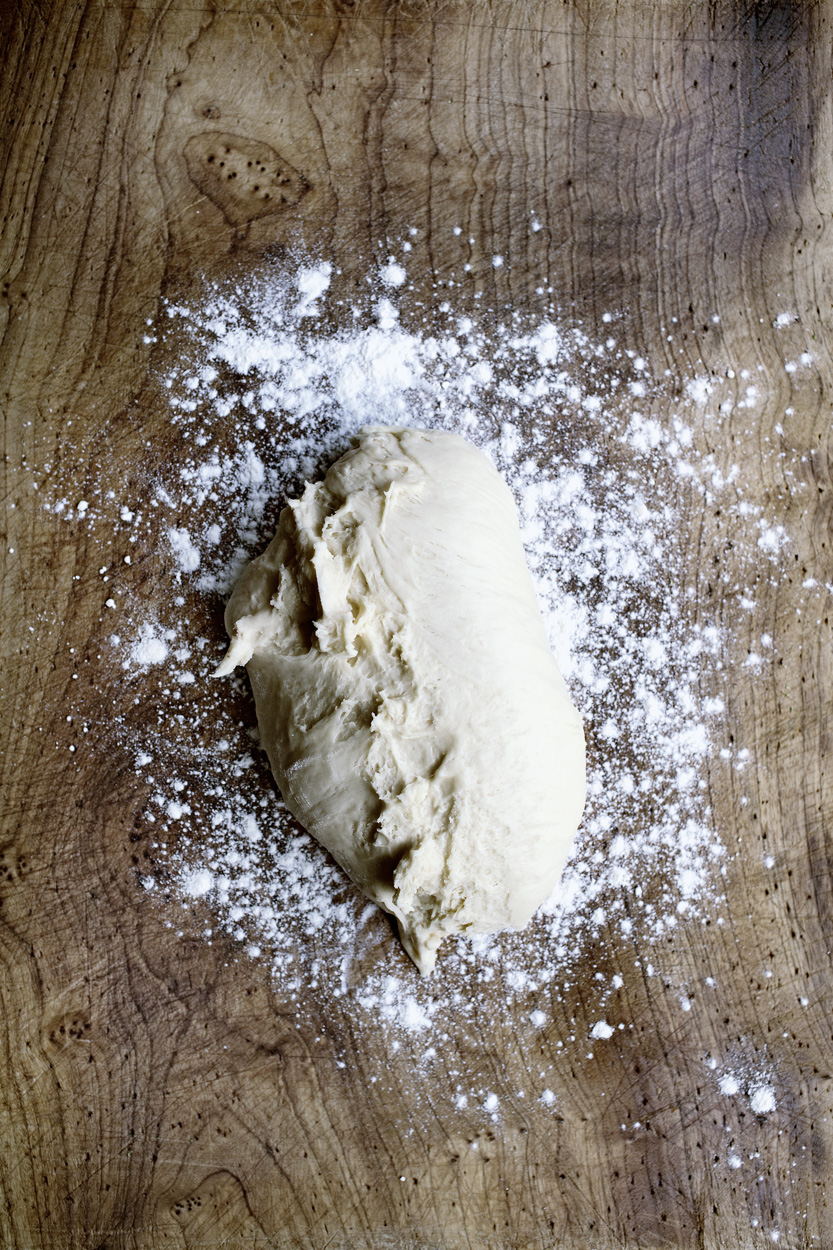 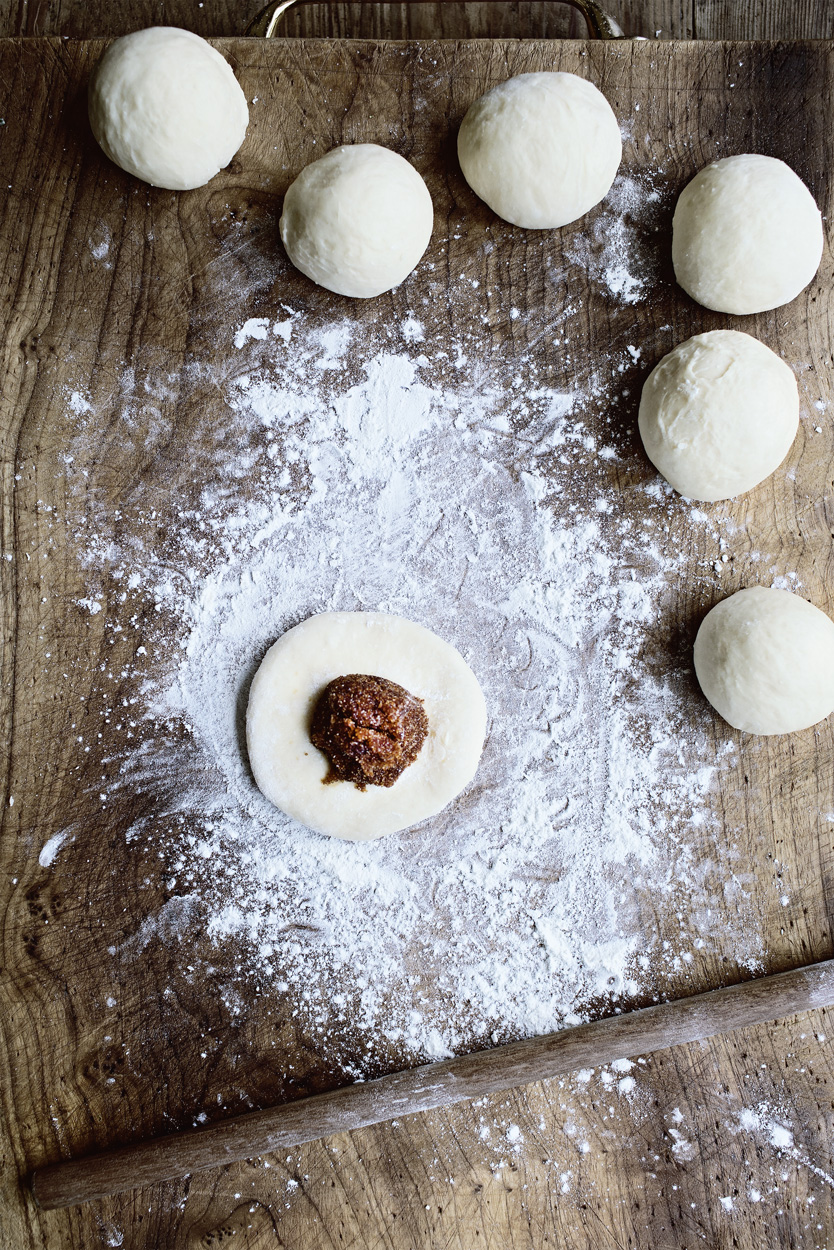 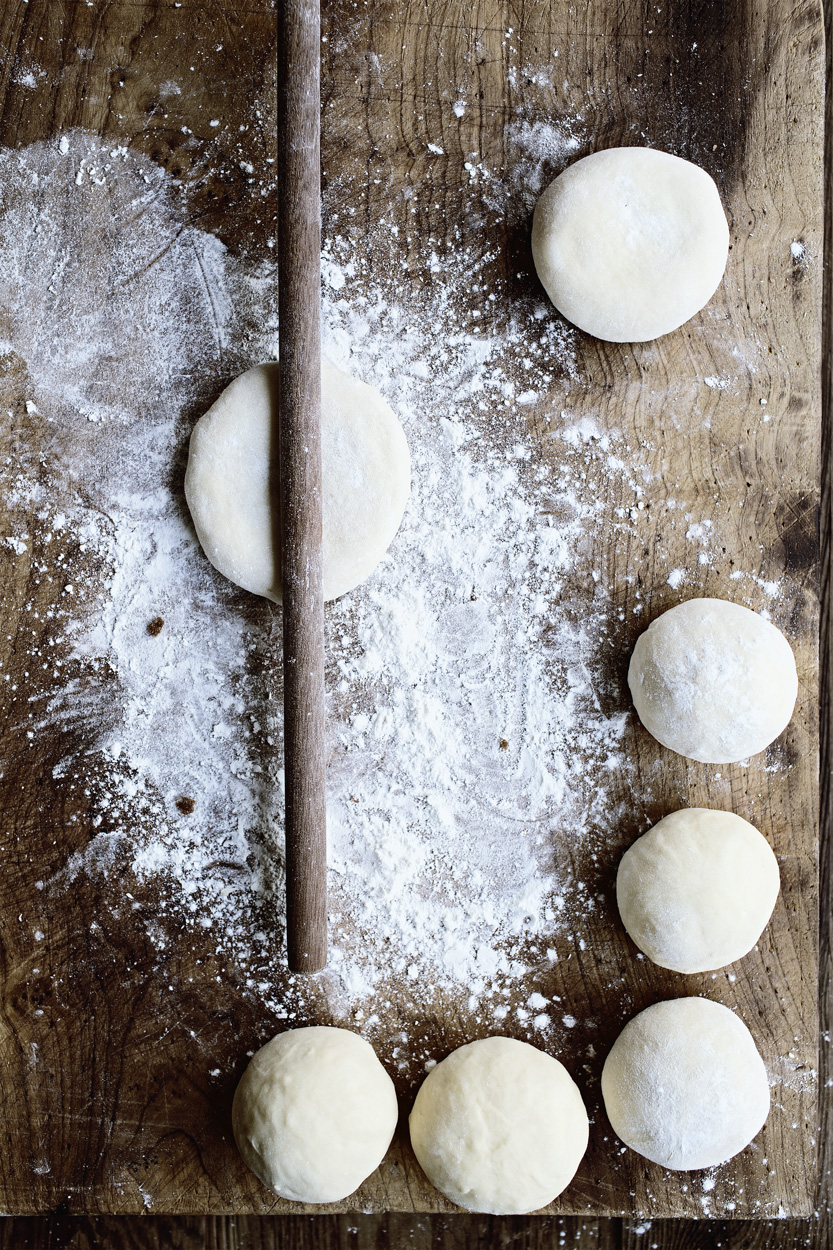 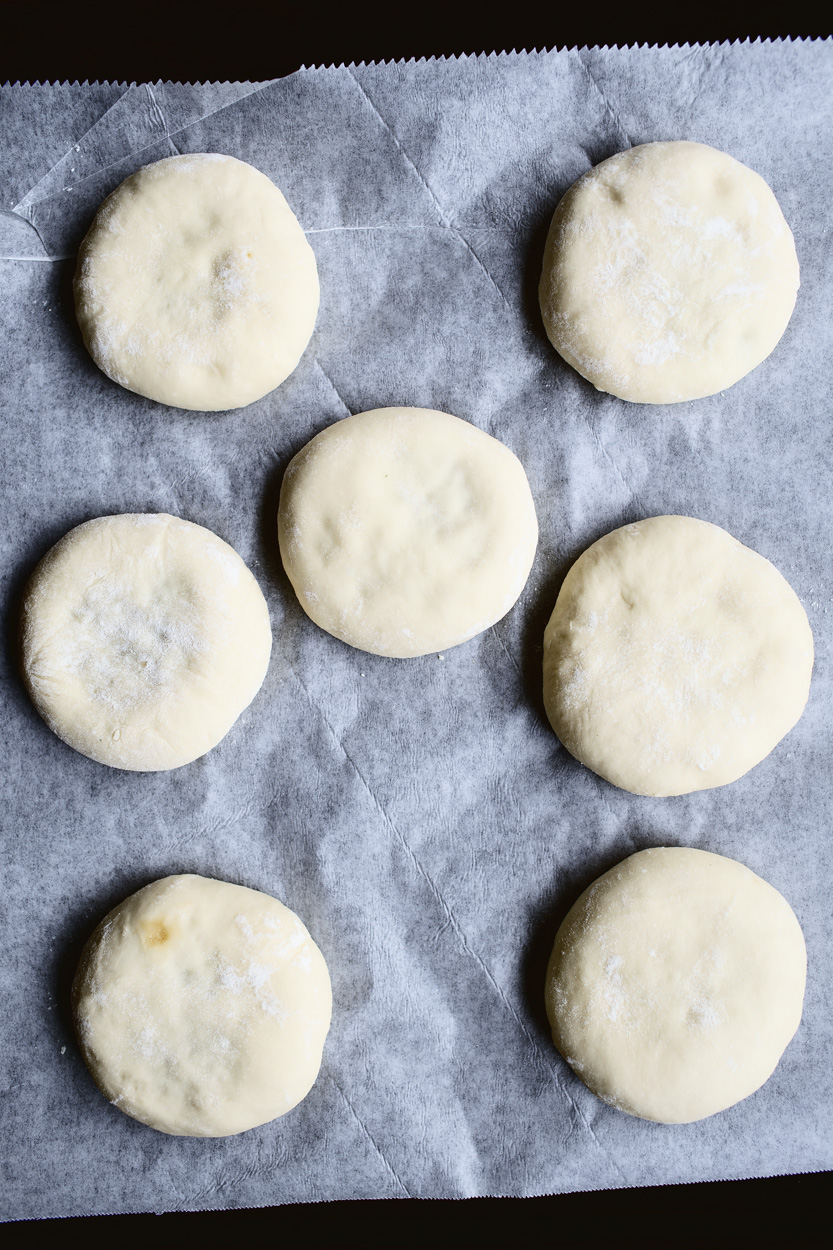 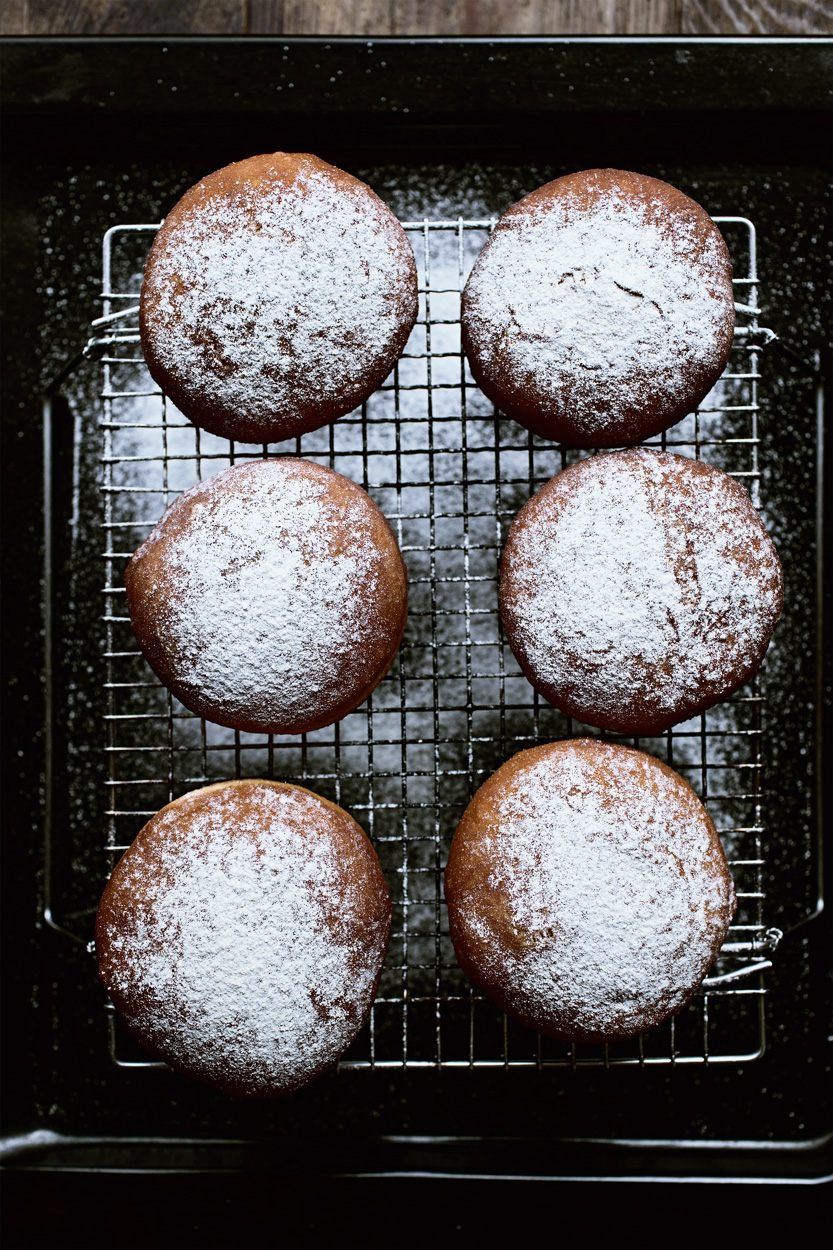 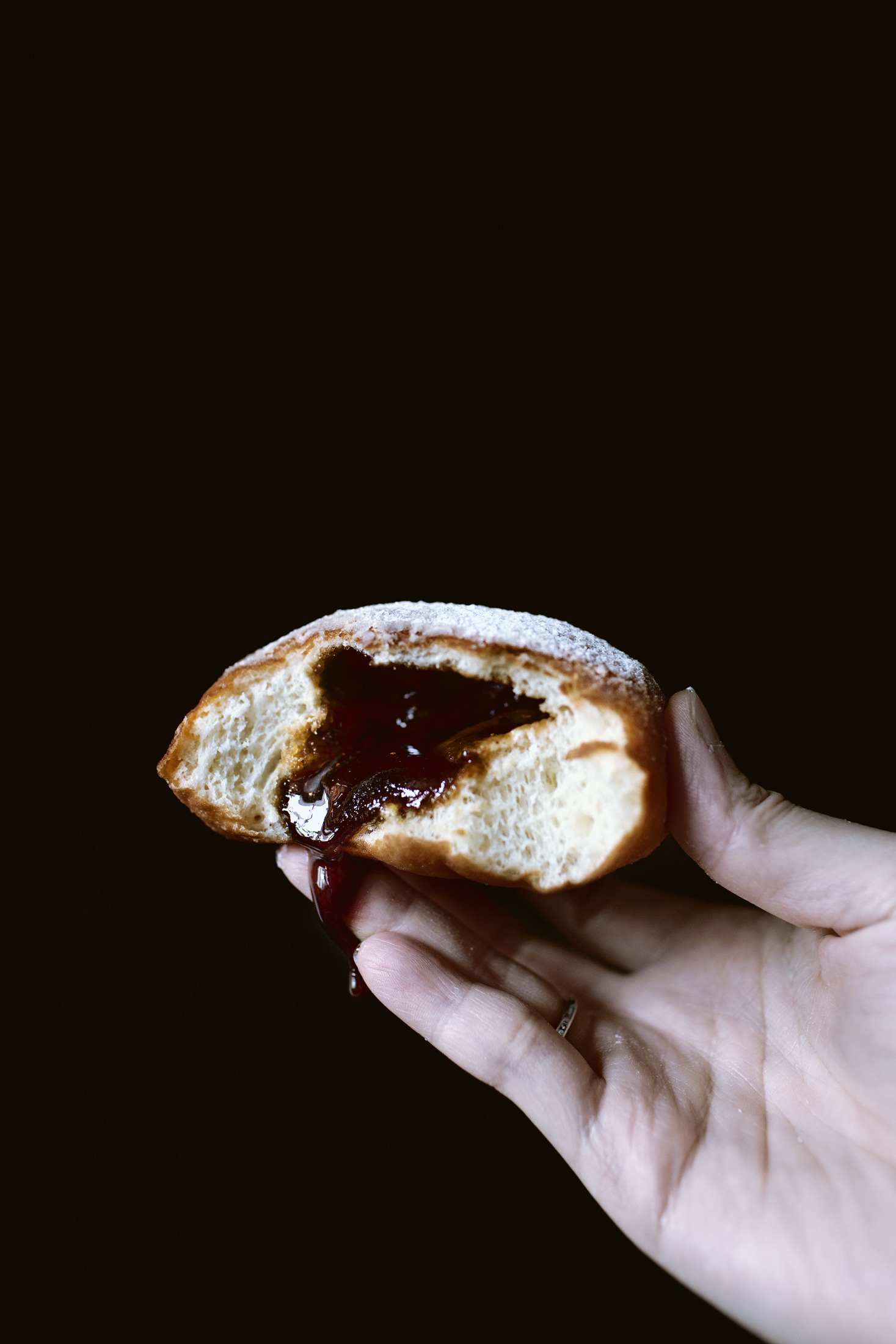 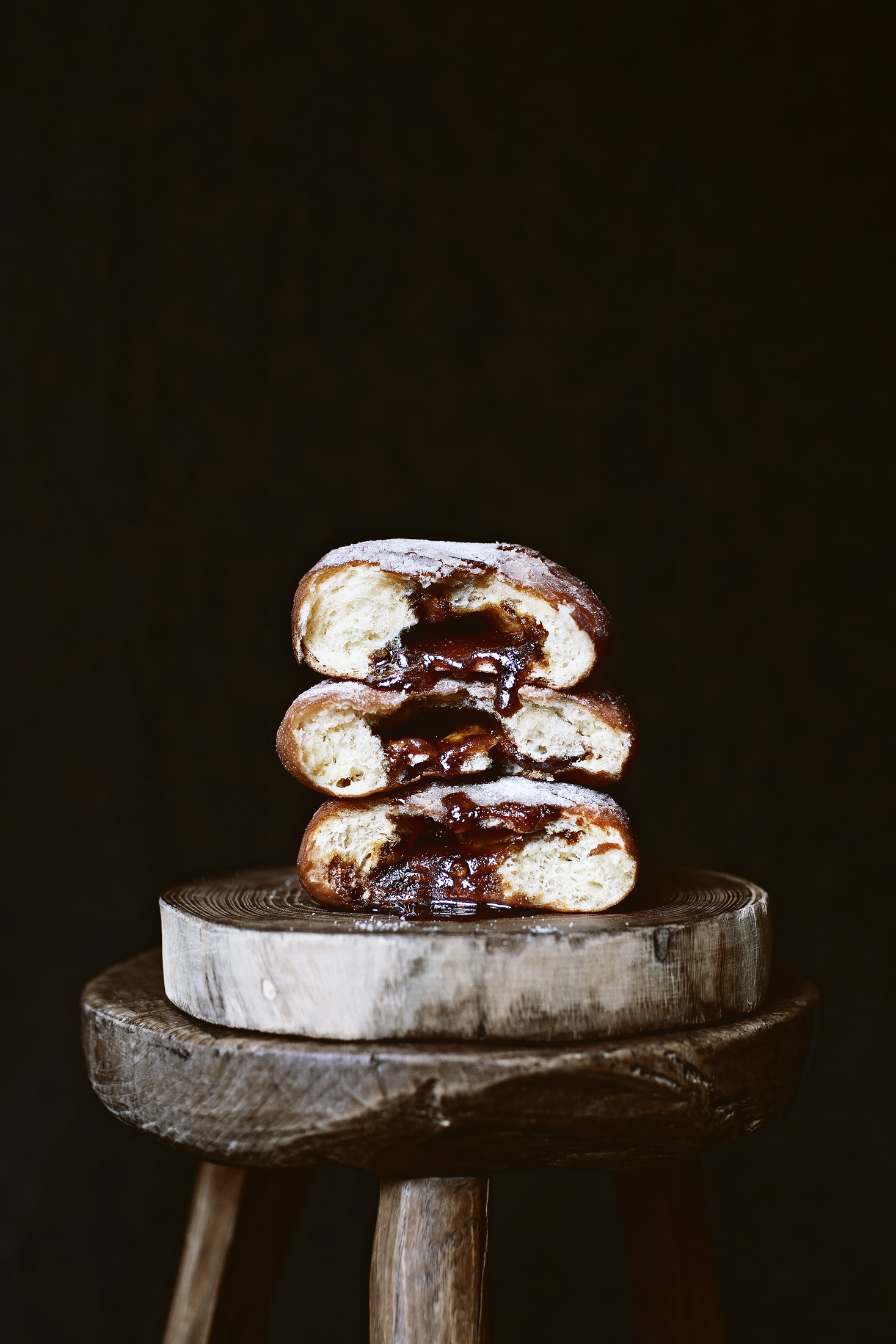