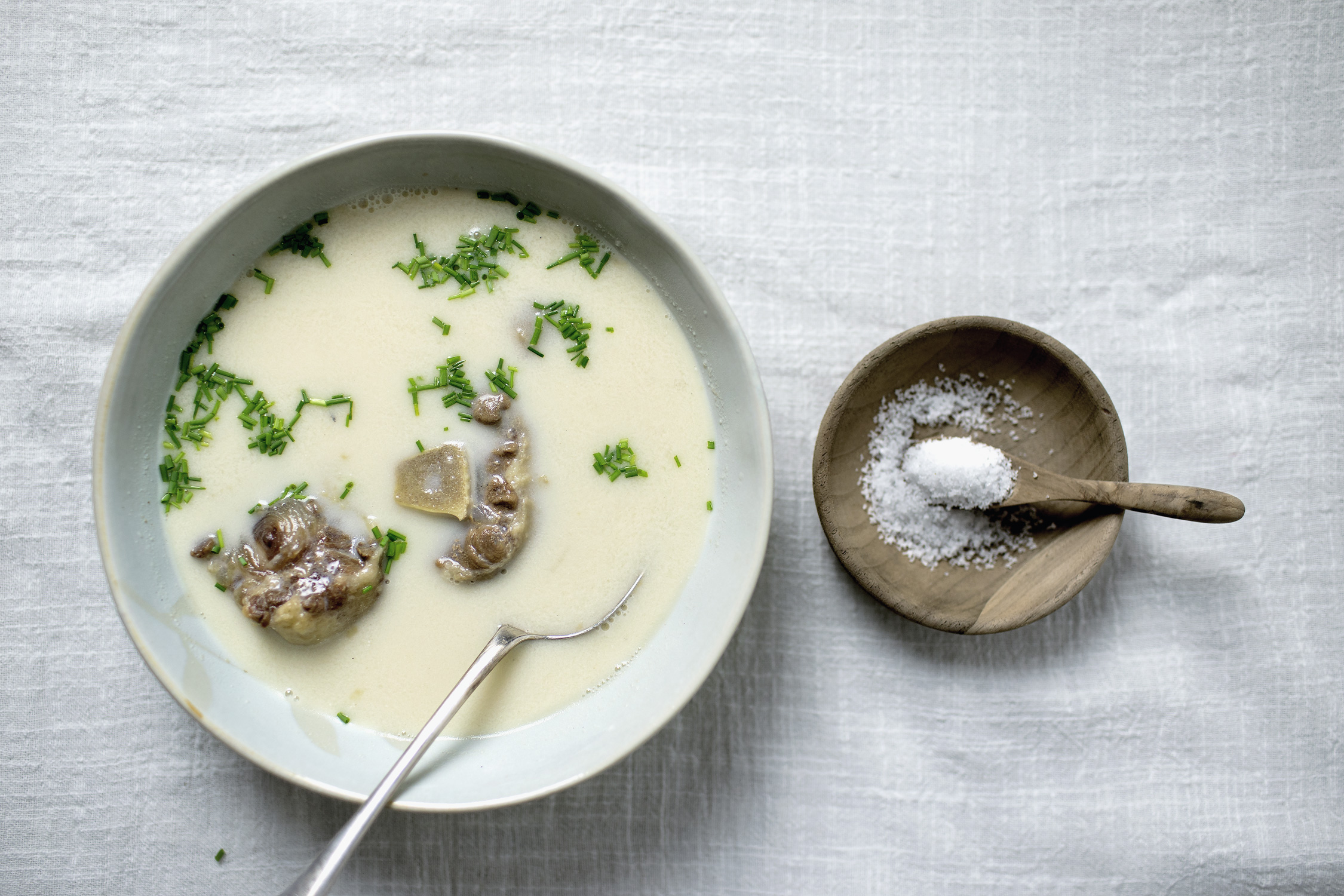 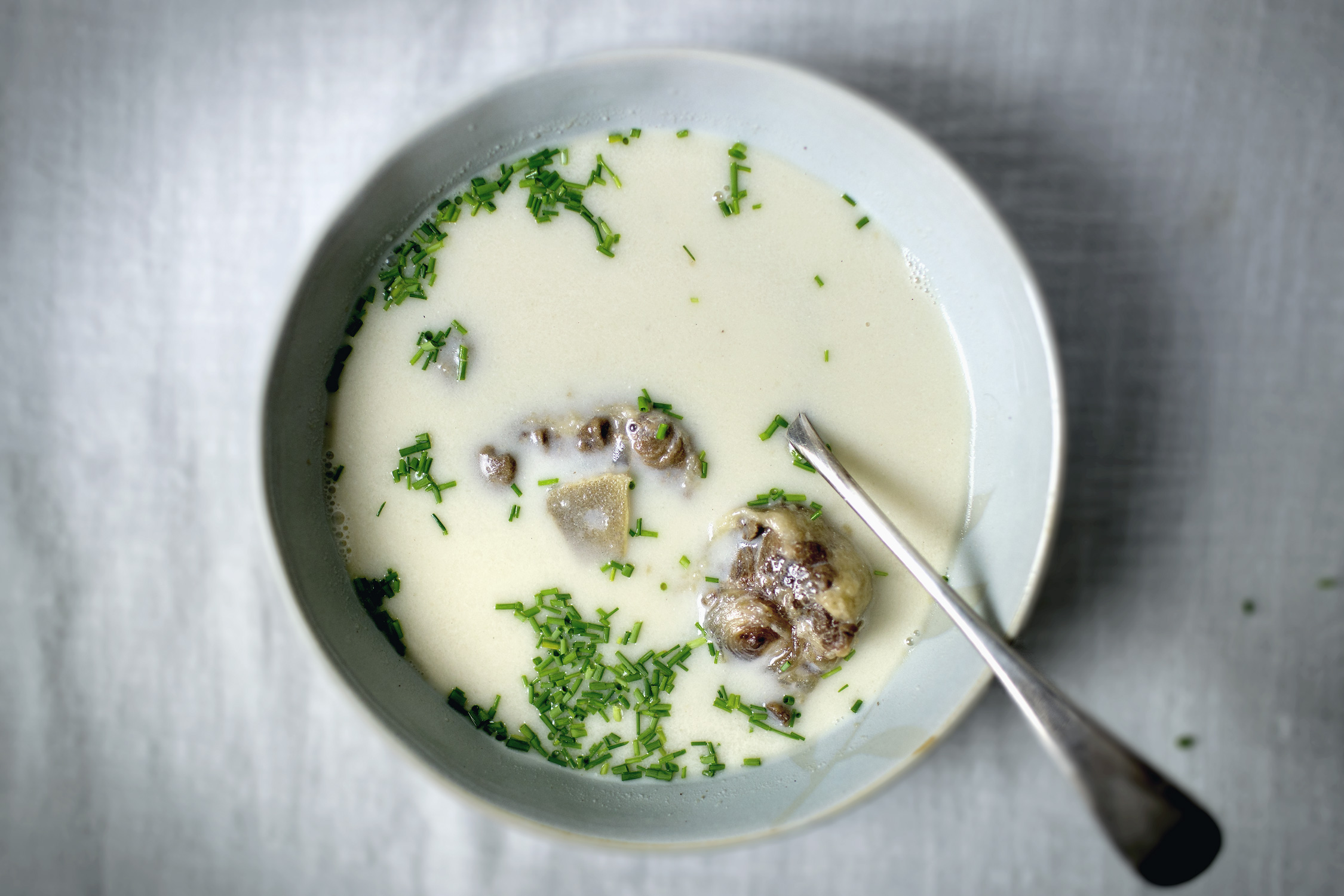 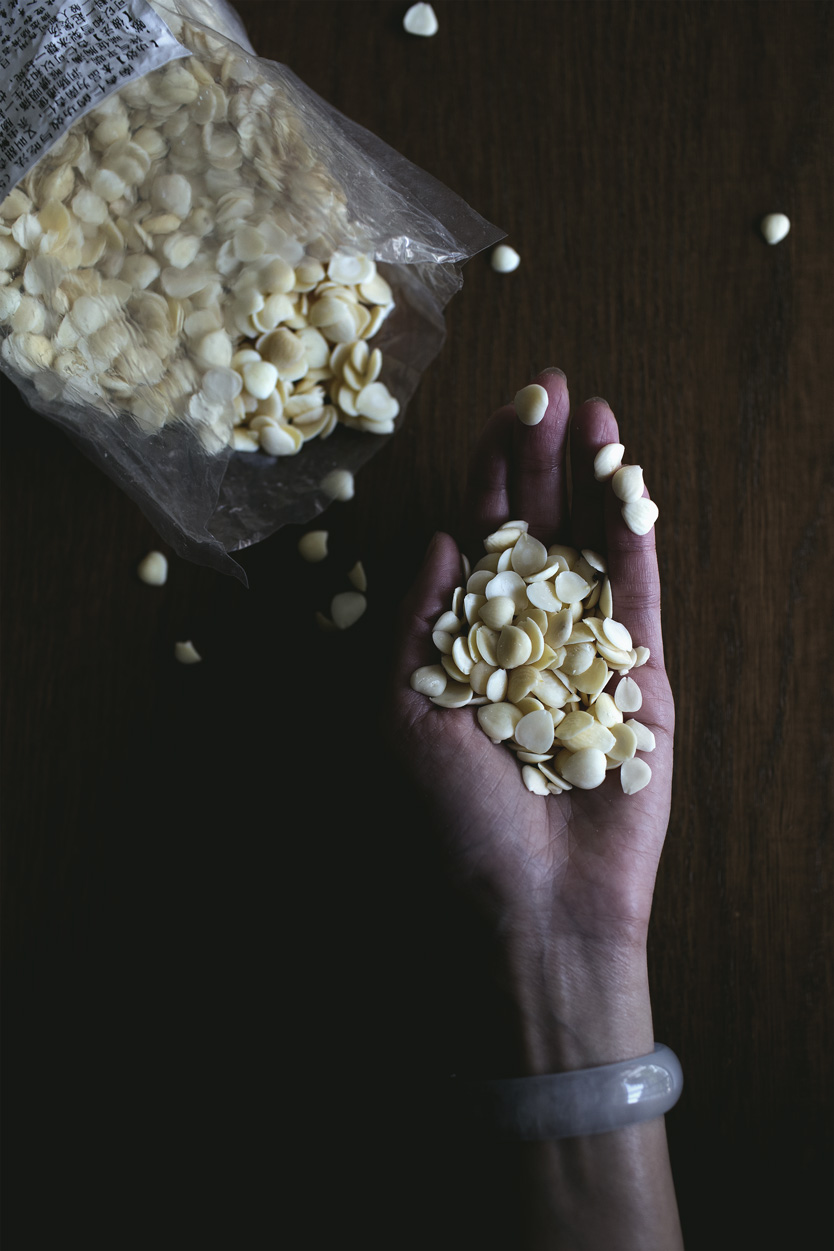 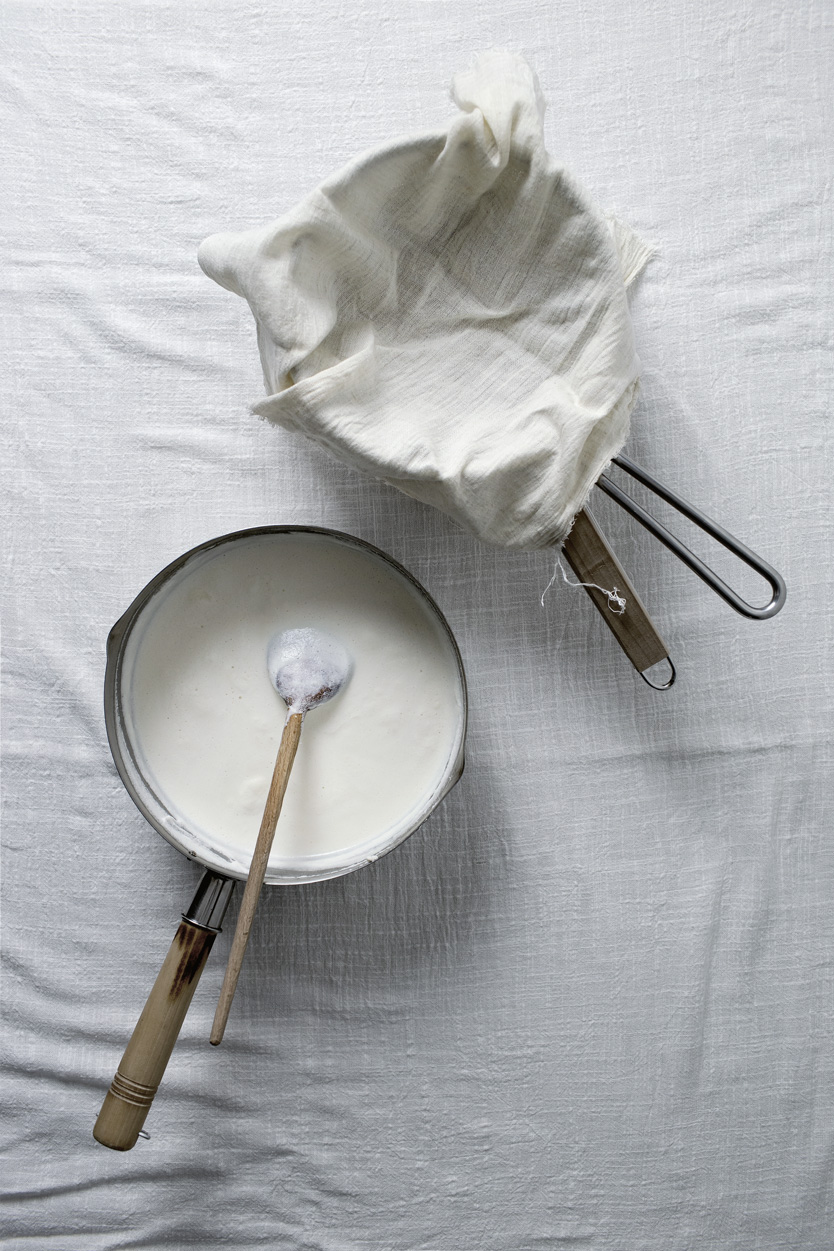 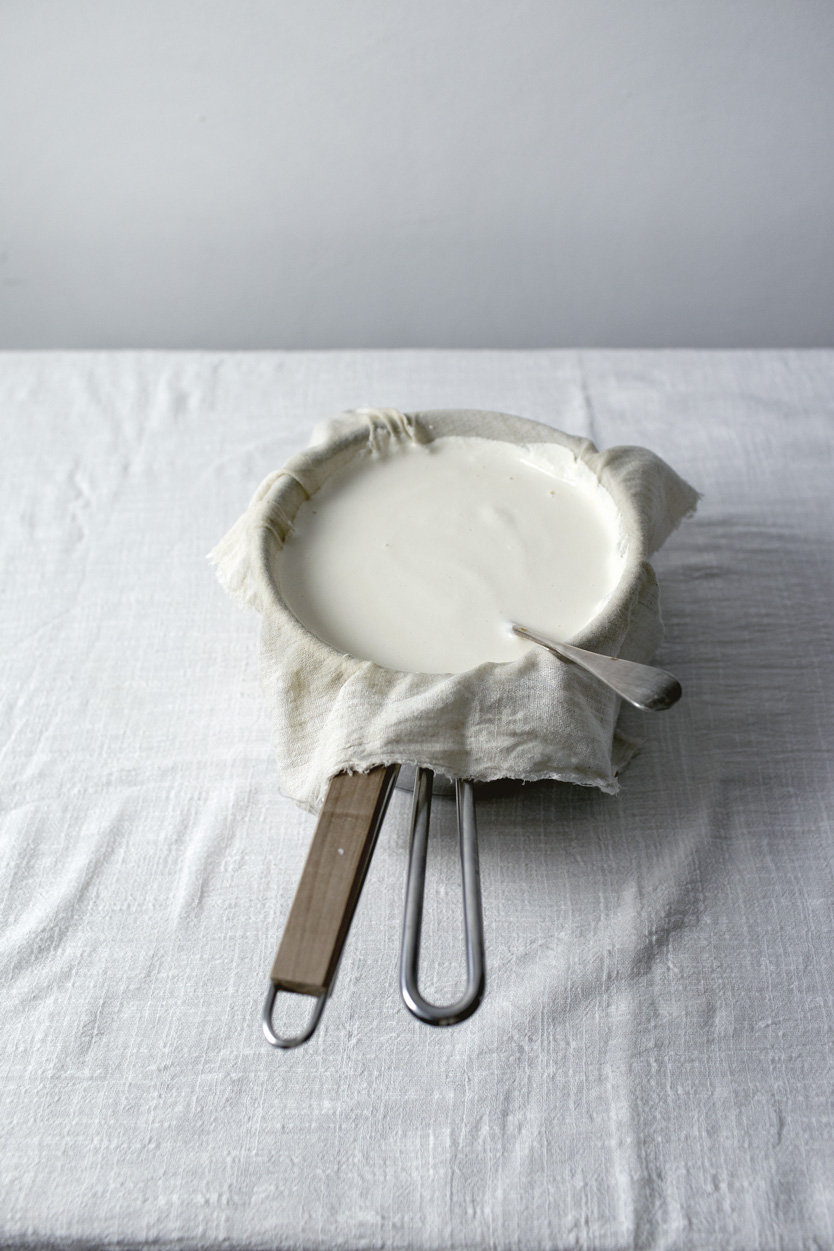 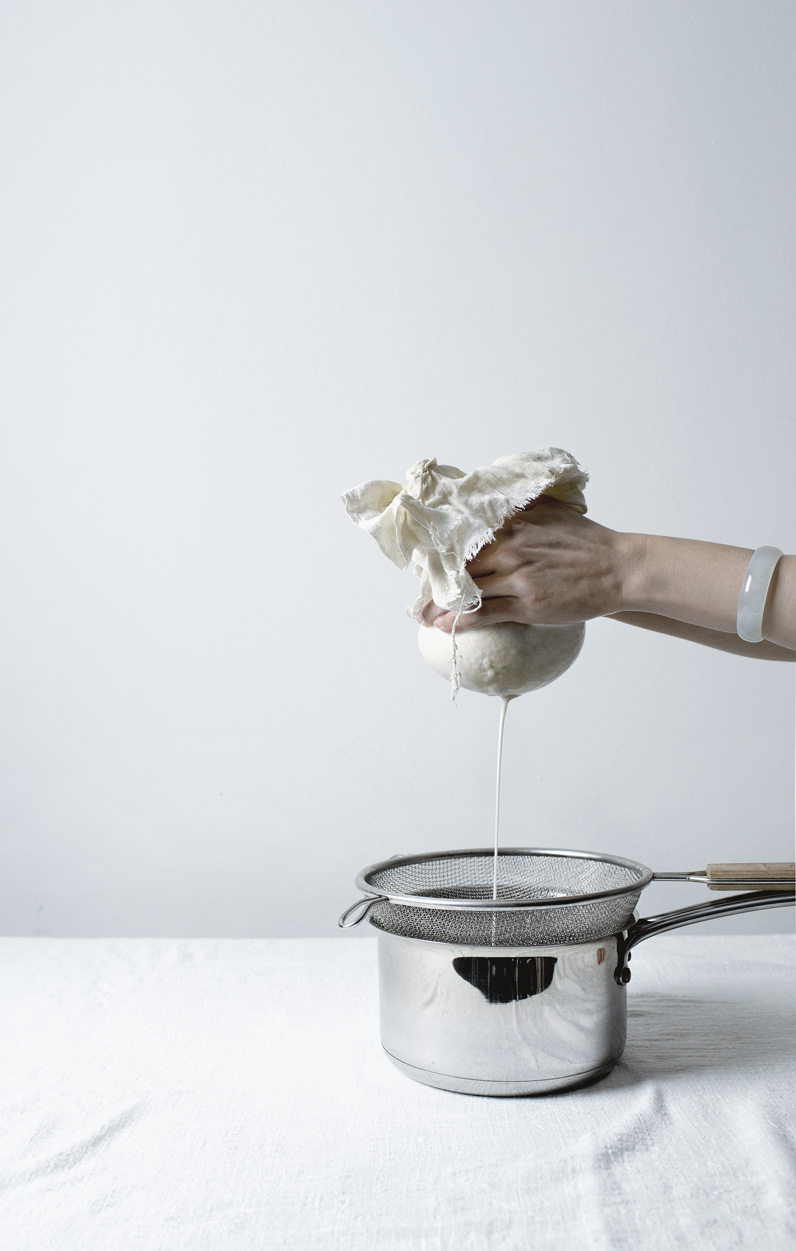 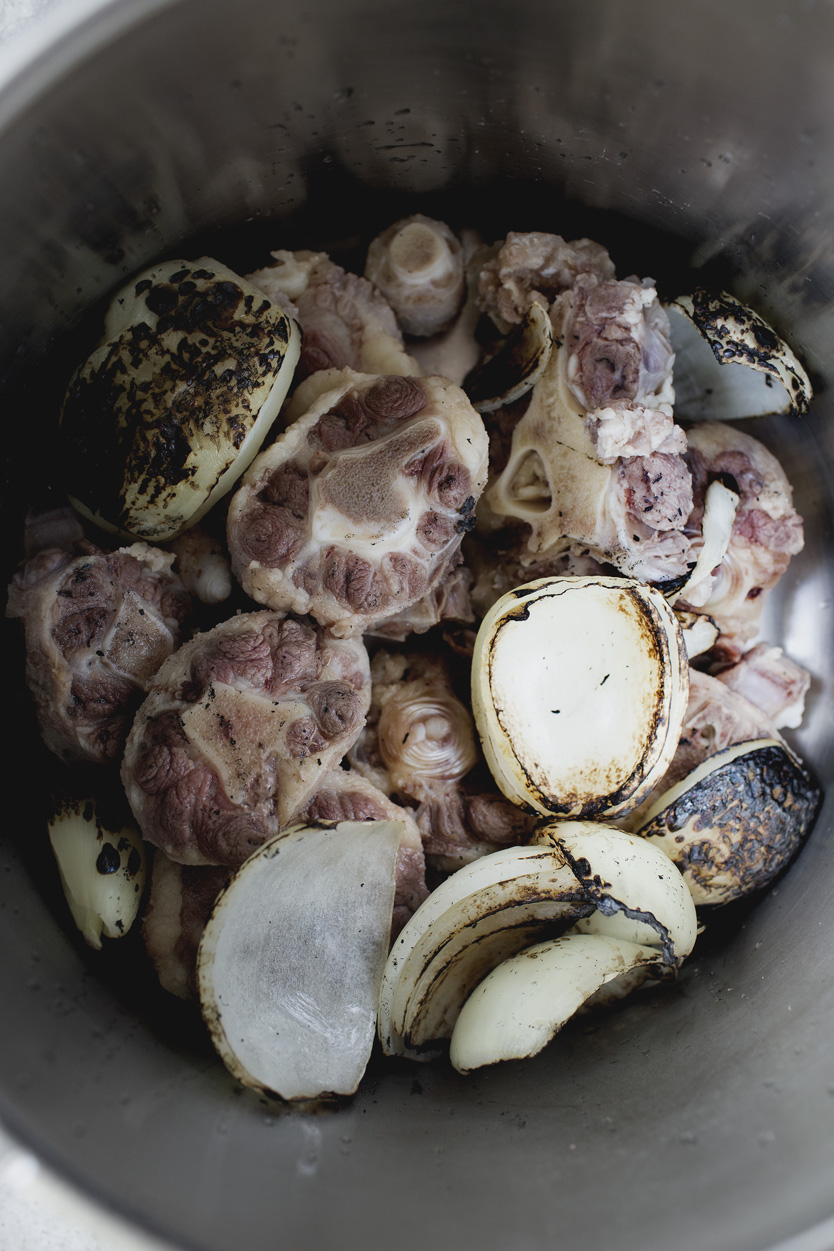 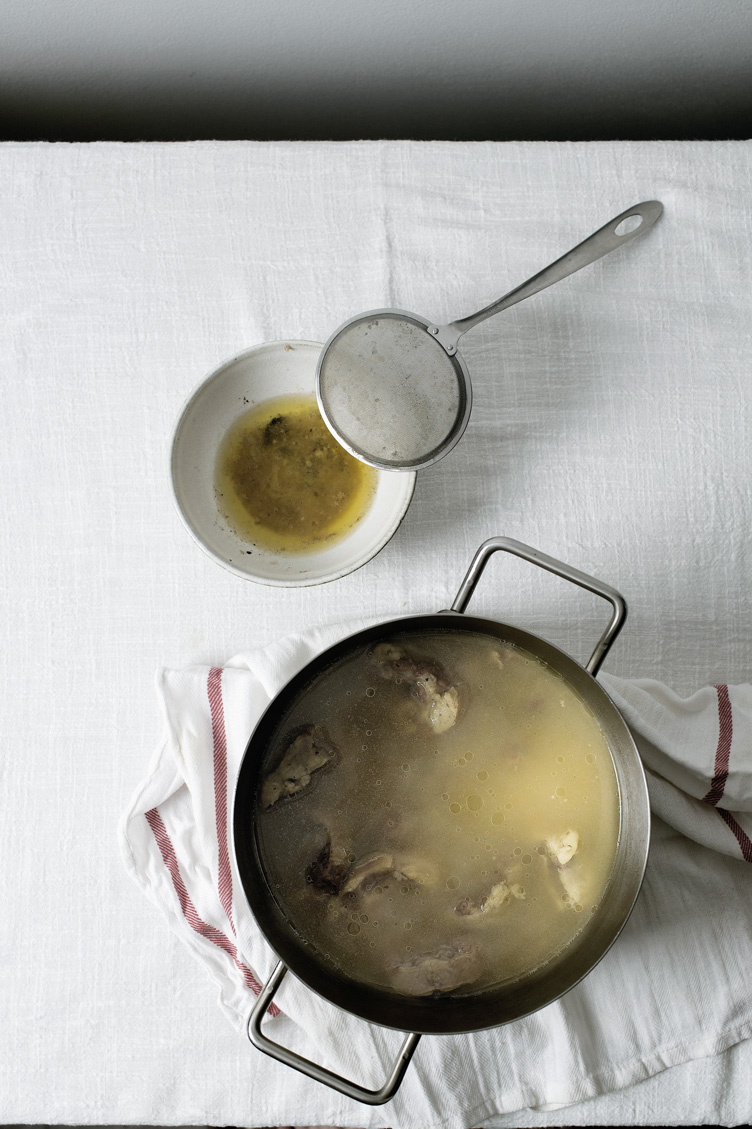 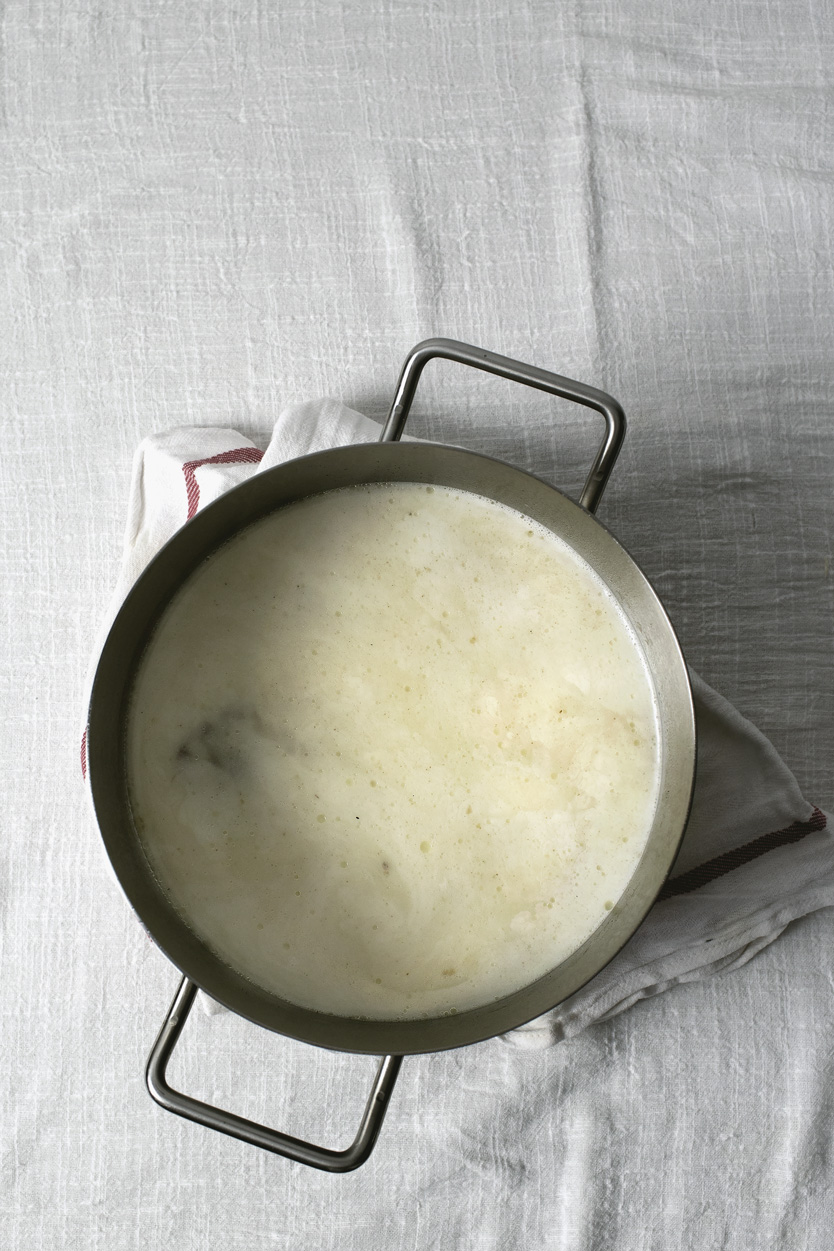 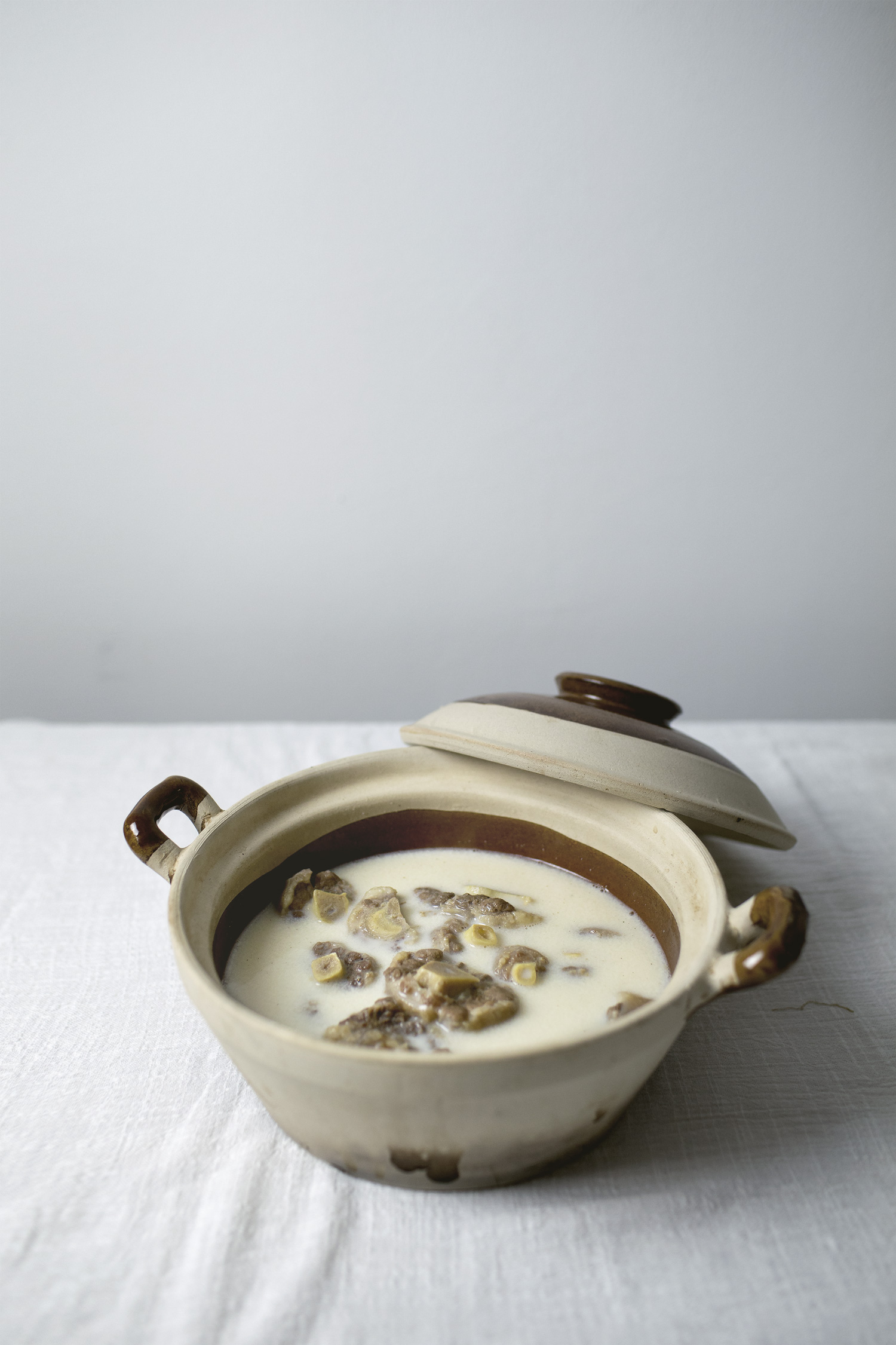 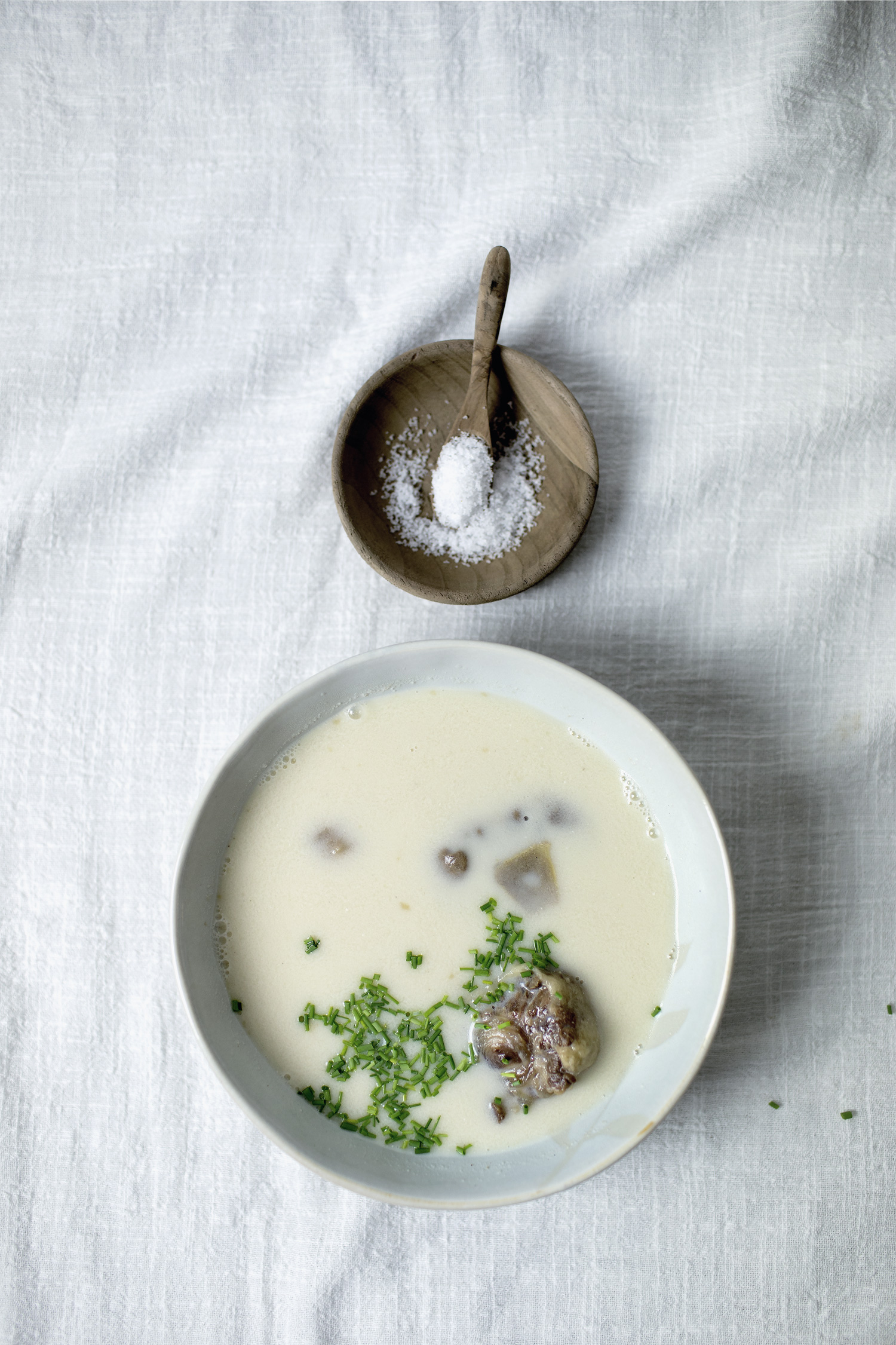 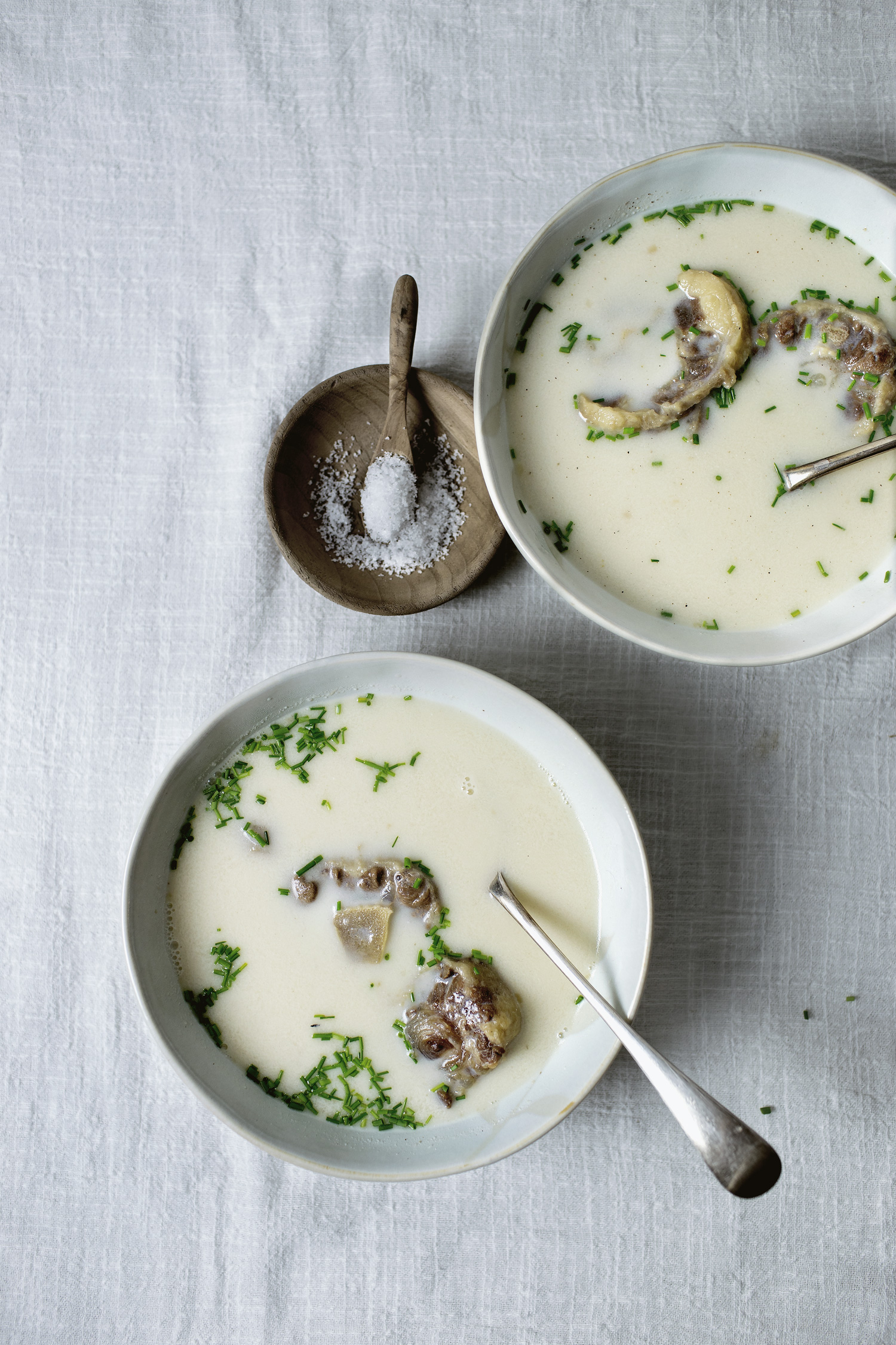 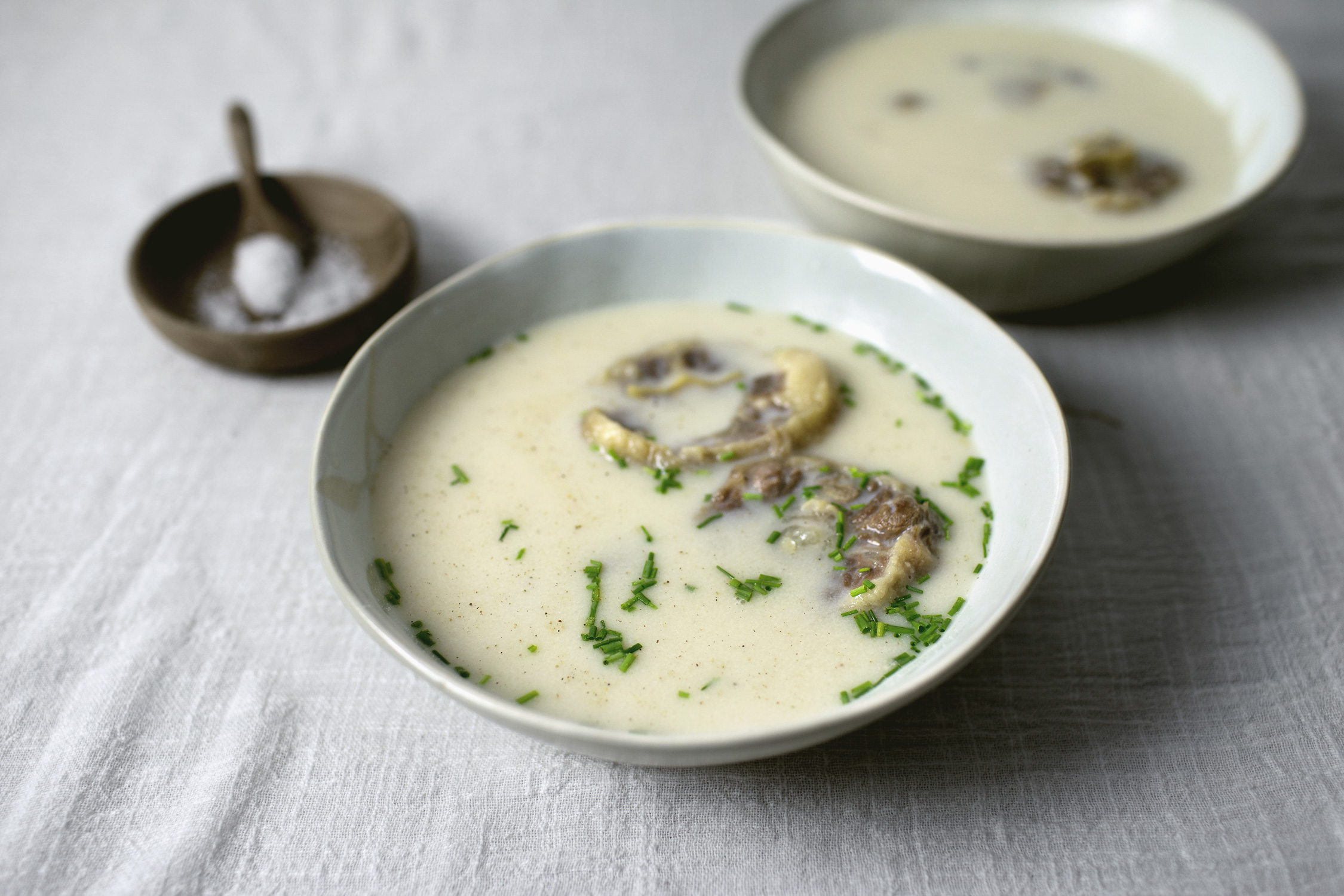 almond milk labratory
THE SHIT I EAT WHEN I'M BY MYSELF - GRILLED CURRY CHEESE, iPHONE ONLY
MOCHI DONUTS