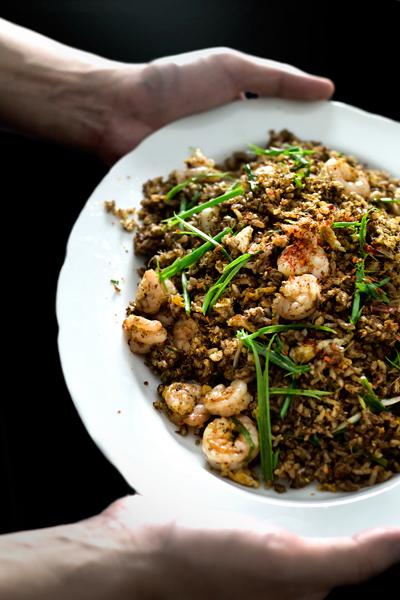 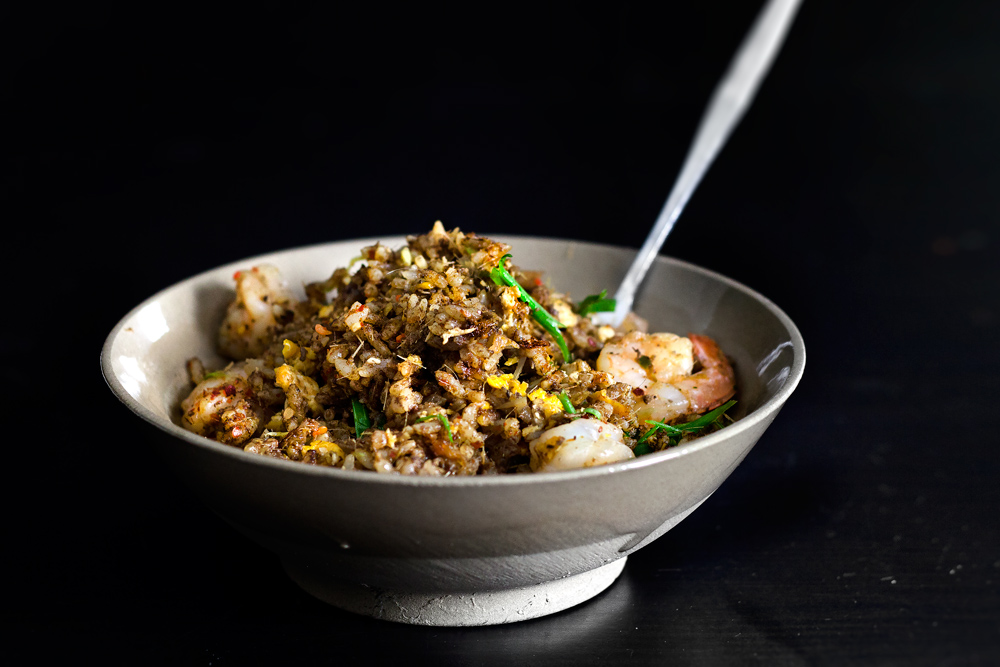 IF YOU DON’T DO IT, SOMEBODY WILL

EVEN though, for quite a while now, you and I have been sort of sitting inside a semi-private room, staring at each other and talking about what I ate yesterday… when it comes to predicting what you would actually like to eat, sadly, I’ve got very little clues.  As a matter of fact, for the sake of honesty and sanity, I spent a great deal of obsessive and compulsive effort not to think too much about that.  Instead I try to say, or at least most of the times, that hey look, if it hasn’t already, this is the kind of stuff that will make your world a much more exciting and tastier place.

I can’t say I’ve been completely frank… I was too afraid that this rom would look like a swimming pool inside a Pig’s soft parts, but on the other hand, striking the balance has proven to be tricky.  After all, convincing people to watch someone downing a tripe stew on TV, vs to make it themselves at home, is two completely different things.

But lately, I came across a recipe that, I believe, could be the great missing link. 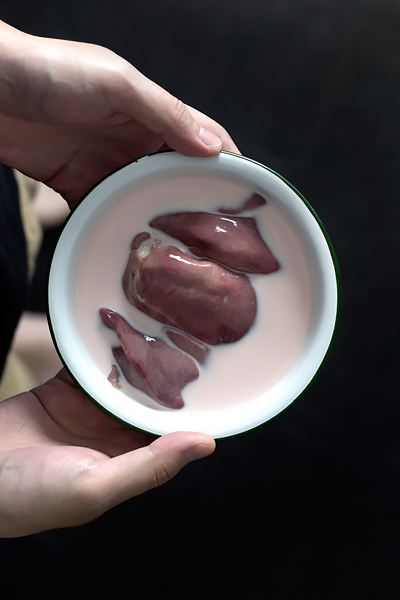 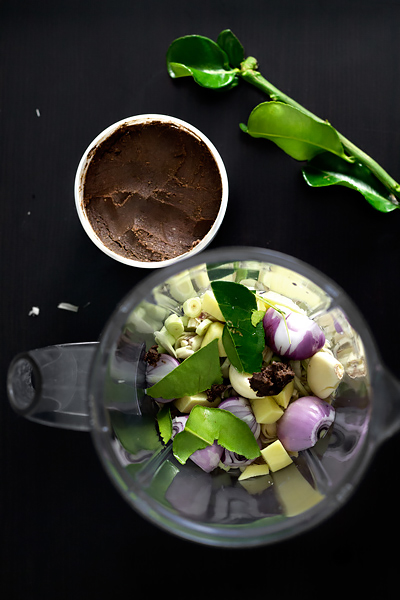 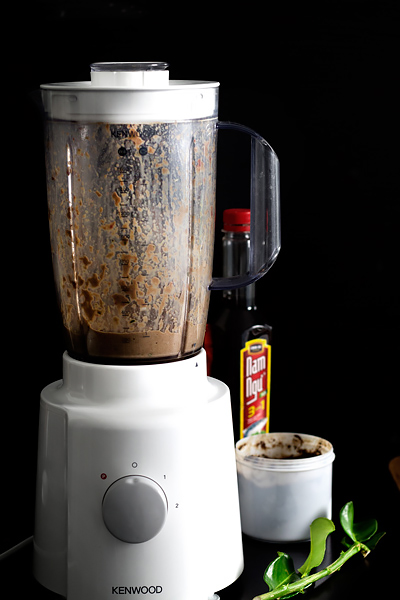 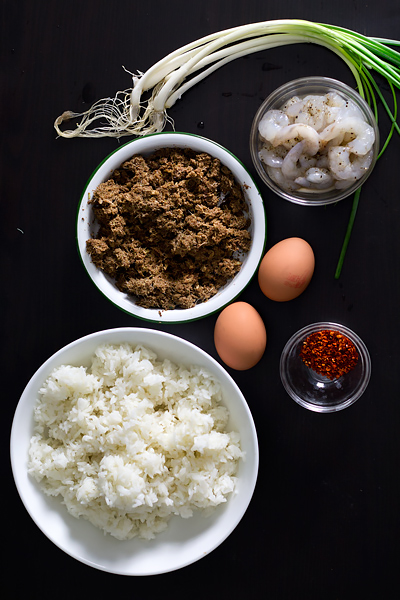 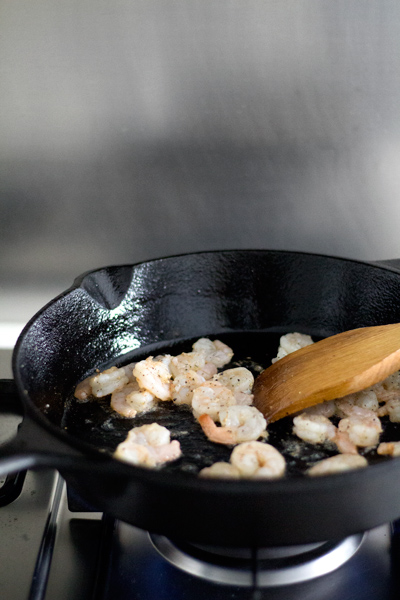 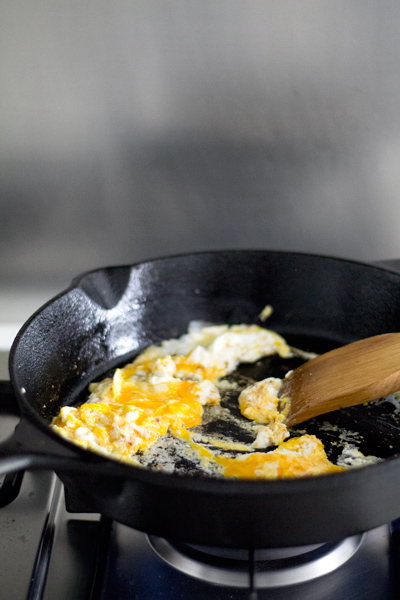 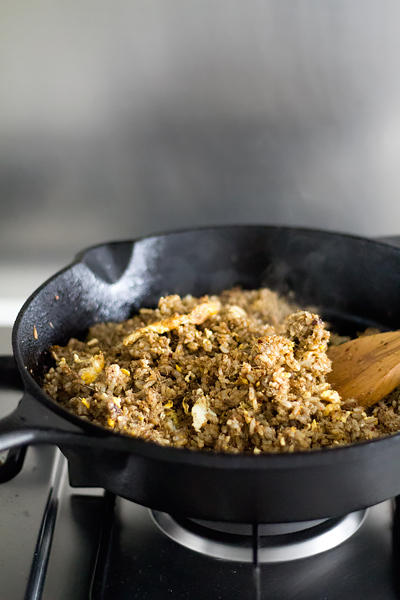 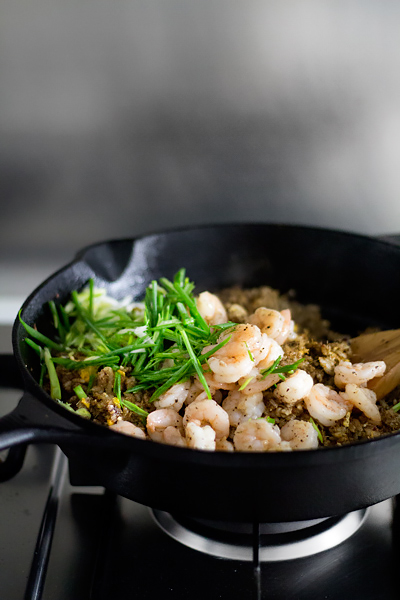 Chicken liver, hey, not the most adventurous ingredient out there, is it?  Yet, as a mostly benign and susceptible “offal”, it’s still in my opinion, very under-utilized and under-appreciated.  I mean, most people probably can’t even readily find it at their local supermarkets, let alone knowing what in its purplish-bloody world to do with it.  Pâté?  Shit, who’s got the purplish-bloody time for that?

It’s really our’s, not the chicken liver’s loss.  Within its unfamiliarly shaped and shiny body, there are packed minerals, vitamins and above all, flavours.  Not to say, incredibly inexpensive.  Hey if you don’t do it, somebody will.  The south has long been enjoying their tasty monopoly on turning this unseemly ingredient into fast, pleasurable meals, or perhaps better known as, the dirty rice, which has already spread North to tarnish a boringly pale pasta in New York’s Lower East Side.  And now, the latest and my favourite yet, of its “bastardized” version, is this.

Inside the latest issue of Saveur featuring best new restaurants all over America, is a place called Hot Joy, as part of the current sweeping campaign of neo-Asian cuisines through North America, in a mission to preach and feed the hungry masses (think this chongqing hot wings from Mission Chinese, or the green curry meatballs from Pok Pok).  Scanning through the lantern-red pages of outrageous neo-Asian recipes, the word “dirty” caught my attention.  Not only that it utilizes one of my favourite chicken-parts, but blending it with ginger, garlic, onions and shrimp fat to create an intensely aromatic paste to soil the clean rice in the most delicious way.  And if you’re anything like me, you too cannot resist the call to add lemongrass and lime leaves to the blend for the sake of “Thai-er” it up.  The result is a pungent but perfectly balanced, bold but friendly dish that any food-loving creatures should embrace.

Seriously, drop the turkey sandwich.  You should love this. 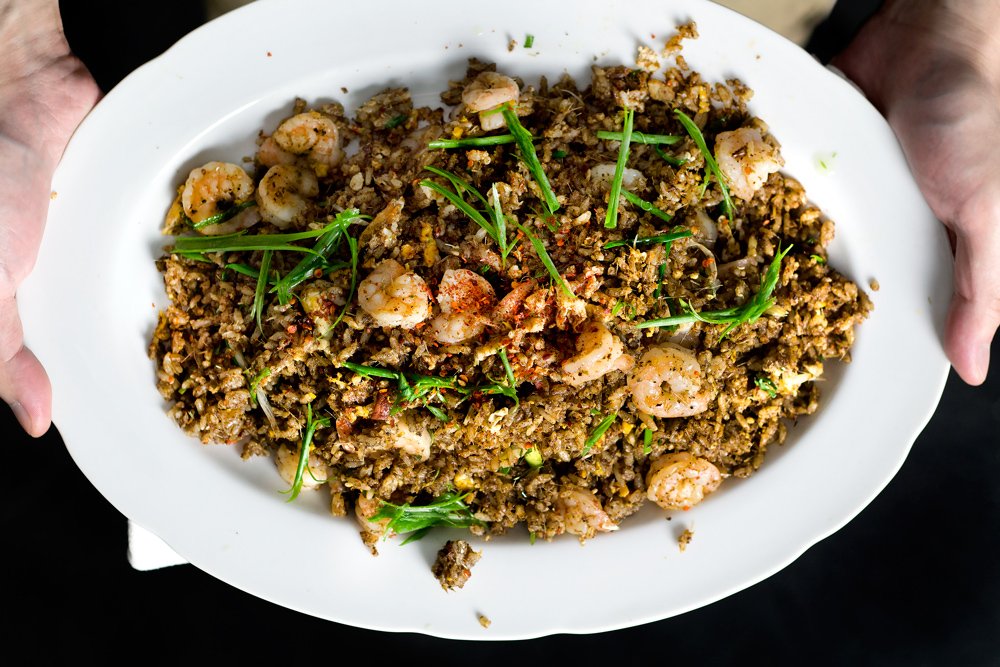 The original recipe only uses celery, onion, ginger and garlic as aromatics in the liver paste, but I want it to take on more Southeast Asian flavours by adding lemongrass and kaffir lime leaves.  Then instead of shrimp fat in soy bean oil, I used only Thai shrimp paste.  Although less common in supermarkets, is paramount in developing a complex, funky and savoury aroma/taste that makes Southeast Asian dishes so robust and relentlessly addictive.

Ingredients: based on Hot Joy’s recipe via Saveur

Trim off any unwanted fat-tissues attached, then soak the chicken liver in milk for a few hours to overnight, to draw out excess blood.  Drain off the milk and add the liver to a blender, along with diced lemongrass, Asian shallots, garlic, ginger, kaffir lime leaves (the soft leaf-parts only), soy sauce, shrimp paste and ground white pepper.  Blend until smooth and pureed (the livers and vegetables should emit enough liquid to blend).  Heat up 3 tbsp of oil in a skillet over high heat, then cook the paste until slightly browned, approx 3 min.  The paste should lose most of the liquid.  Set aside (can be made the day ahead).

Heat 1 tbsp of oil in a skillet over high heat, and cook the shrimps until just cooked through, then remove from the skillet.  Add another 1 tbsp of oil and add the slightly beaten eggs.  Scramble with a spatula until 1/2 of the eggs are cooked with the other 1/2 still runny.  Add the rice right now so it can be partially coated with the runny eggs.  Once the rice is added, add another 2 tbsp of oil and the fish sauce/soy sauce mixture, then quickly but gently break up the rice with wooden spatula, fold and cook over high heat until some of the eggs are slightly browned.  The faster you fry the rice, the shinier and prettier it will remain (so the higher the heat, the better).  Now add the liver paste, cooked shrimp, old bay seasoning and dried chili fakes, and scalllions.  Fold and cook only for a min until fragrant, and evenly incorporated.

Transfer to a serving dish immediately and serve. 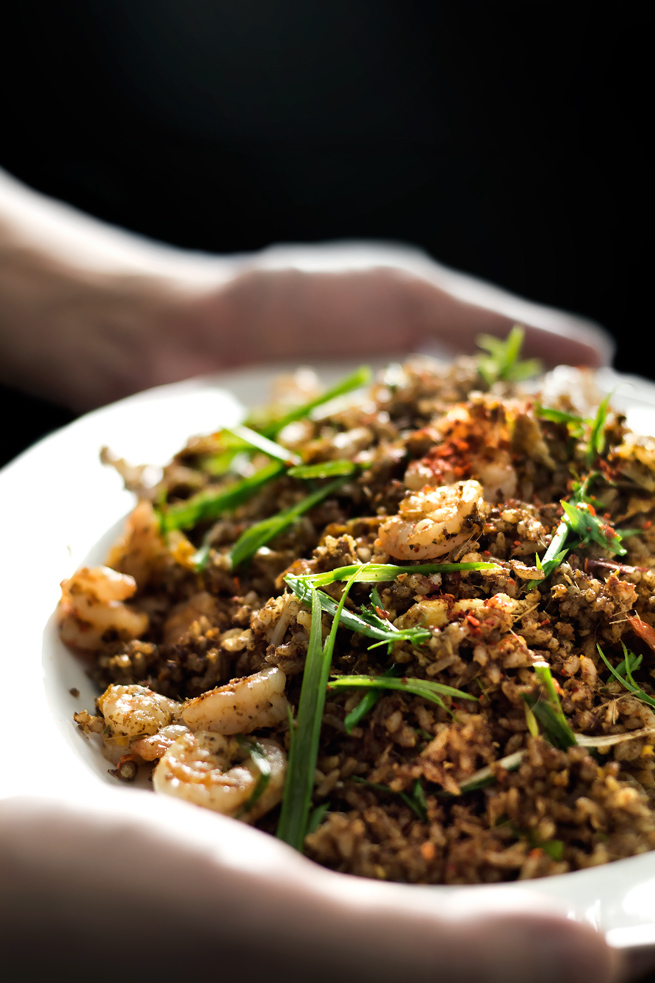