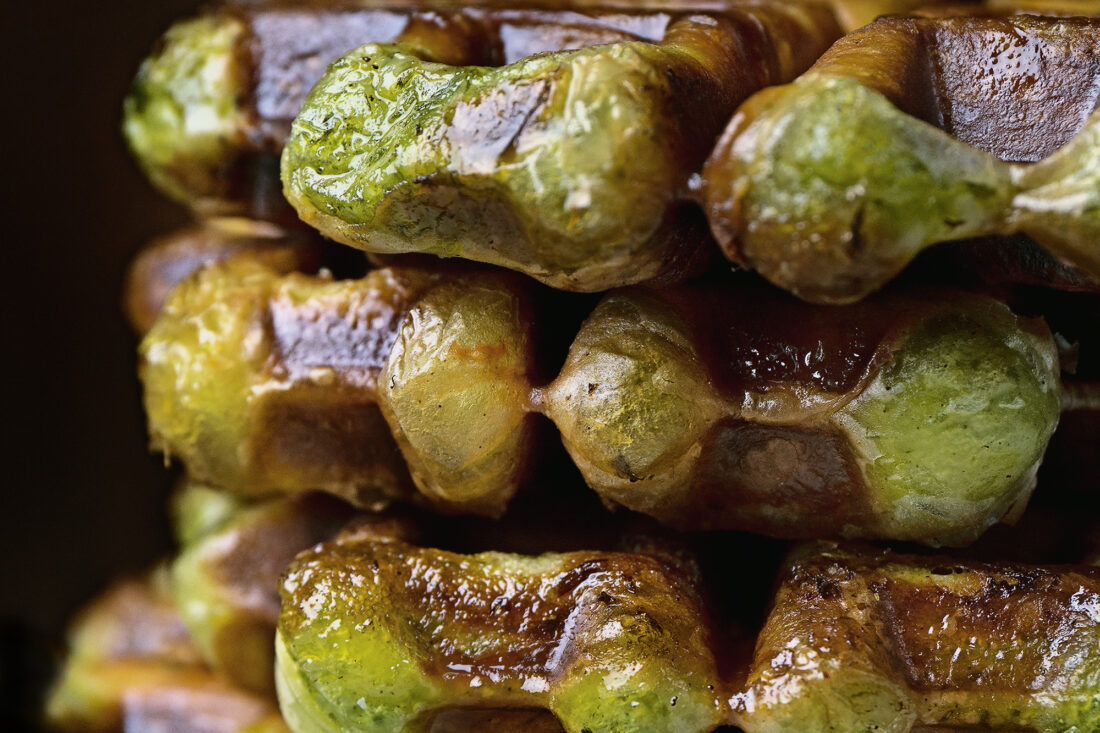 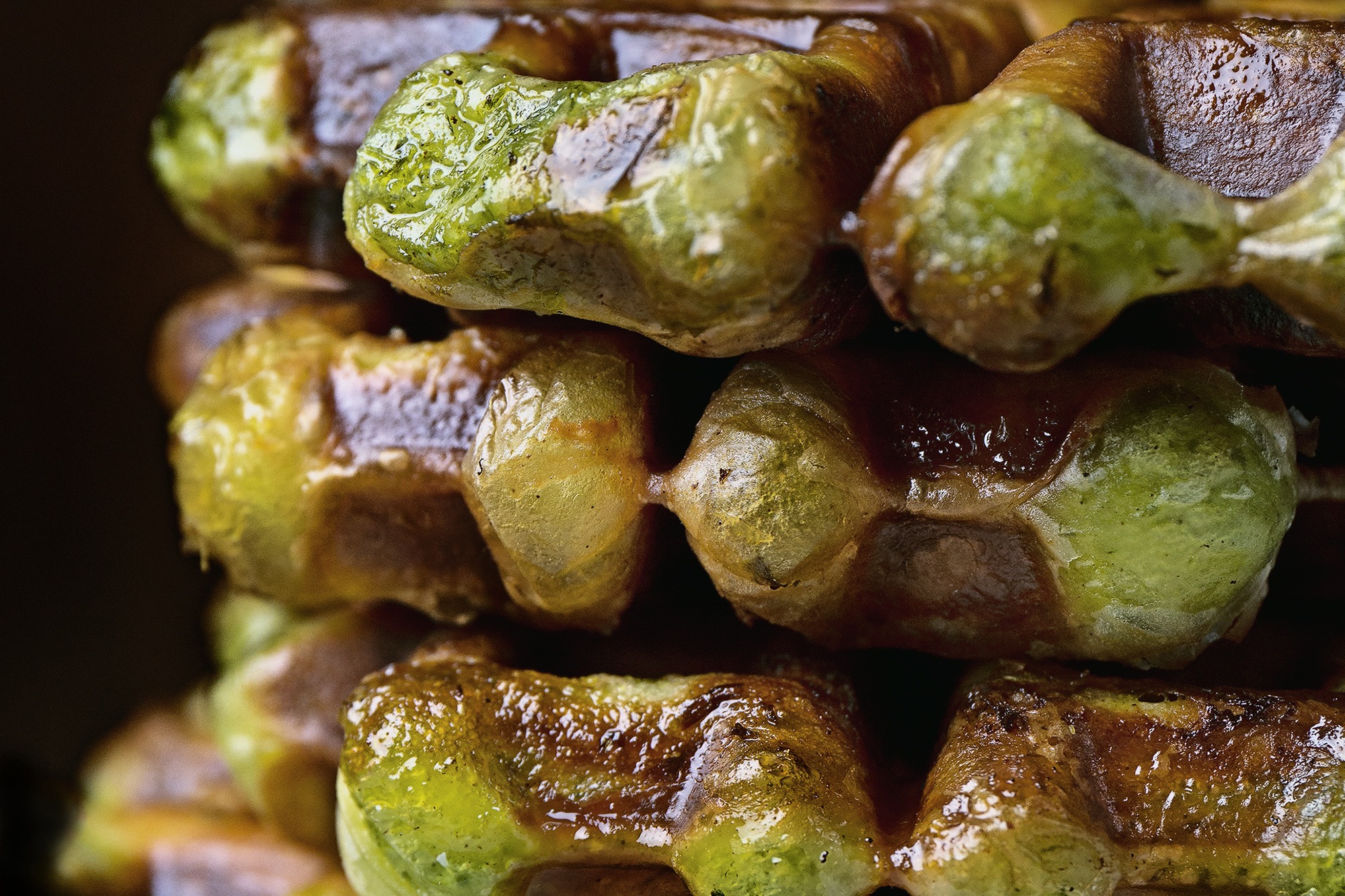 This is not a croissant.  I know better not to call it such without the distinct lamination equally spaced across in laser-precision, if only to avoid sudden eruptive rage from the sentimental hearts of any avid croissantologists.  But this is not a scallion pancake either.  Not only that its yeasted, bread-like dough stands apart from the standard model.  But the ungodly amount of butter in between its much thinner circular layers, stained green from bled out scallions could surely, I speculate again, rattle the graves of many conservative Chinese grandmothers.  Not that dead people have feelings.  But I wouldn’t underestimate their much-alive grandchildren with multiple Twitter accounts.  I guess what I could safely refer to it as, is probably that it’s a waffle.  For nowadays, anything and everything cooked in a waffle machine, let it be raw fish sushi or spaghetti bolognese, is unmistakably, a waffle.  No progressive movement there.

Or, I could just call it something else entirely.  A pancraffle.

And if you are one who doesn’t spend too much time on correct name-calling, but instead, on actions, then you’d be rewarded with these crispy and flakey outside, soft oniony and buttery on the inside, all in all, a beautiful hybrid with the best qualities of all parties.

But if you really want to get out there, then instead of the very reasonable topping of grated cheddar cheese, try a big dollop of burnt marshmallow meringue.  Sometimes the right things don’t make sense. 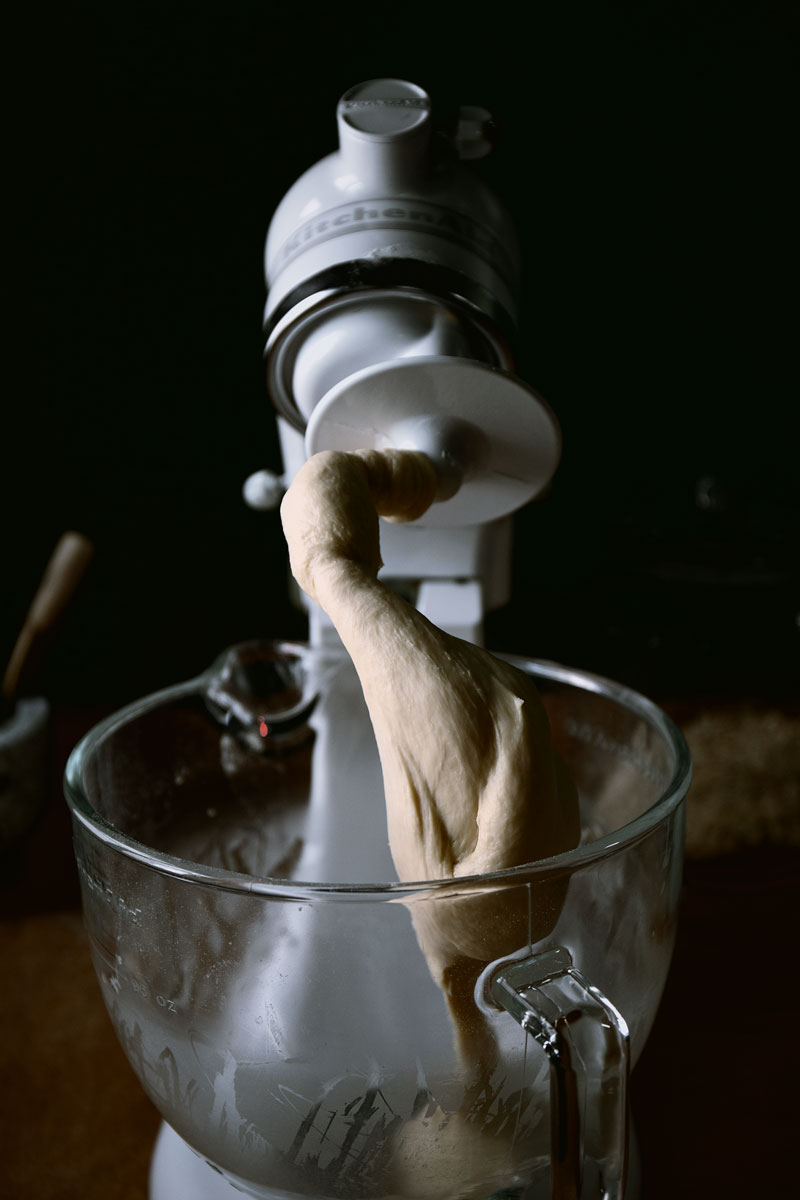 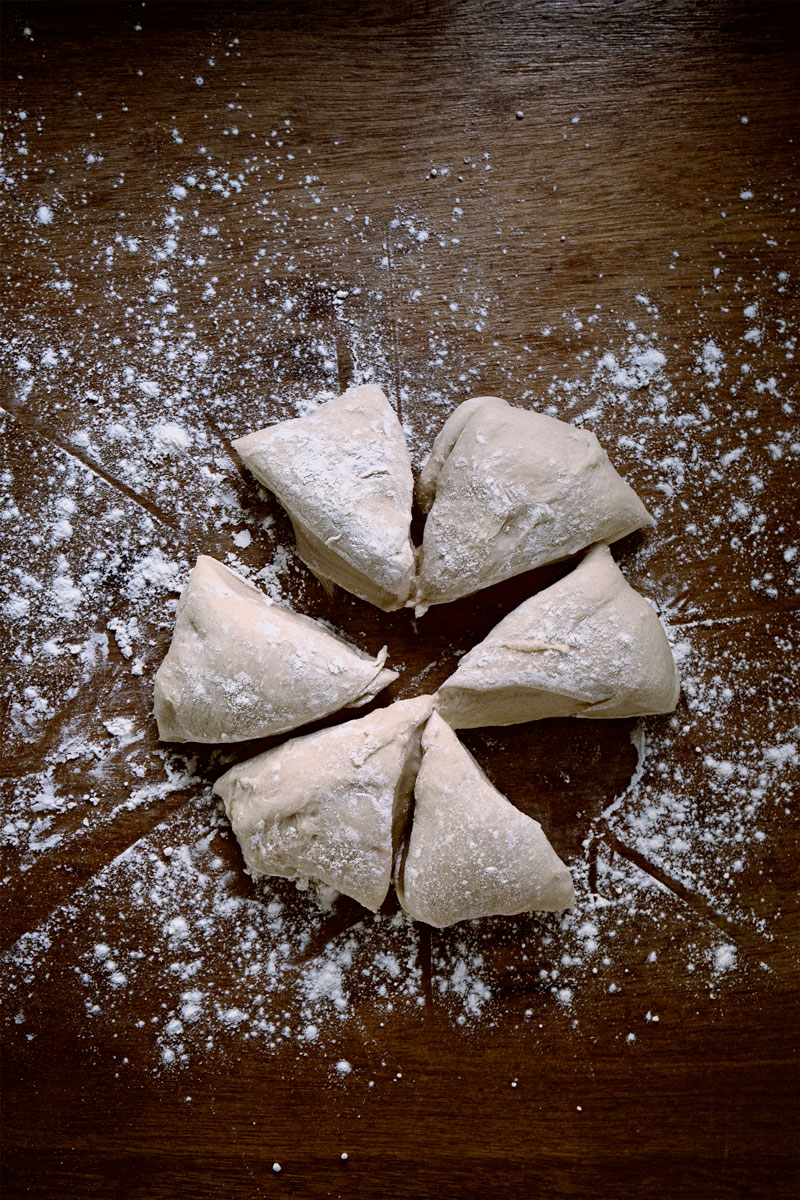 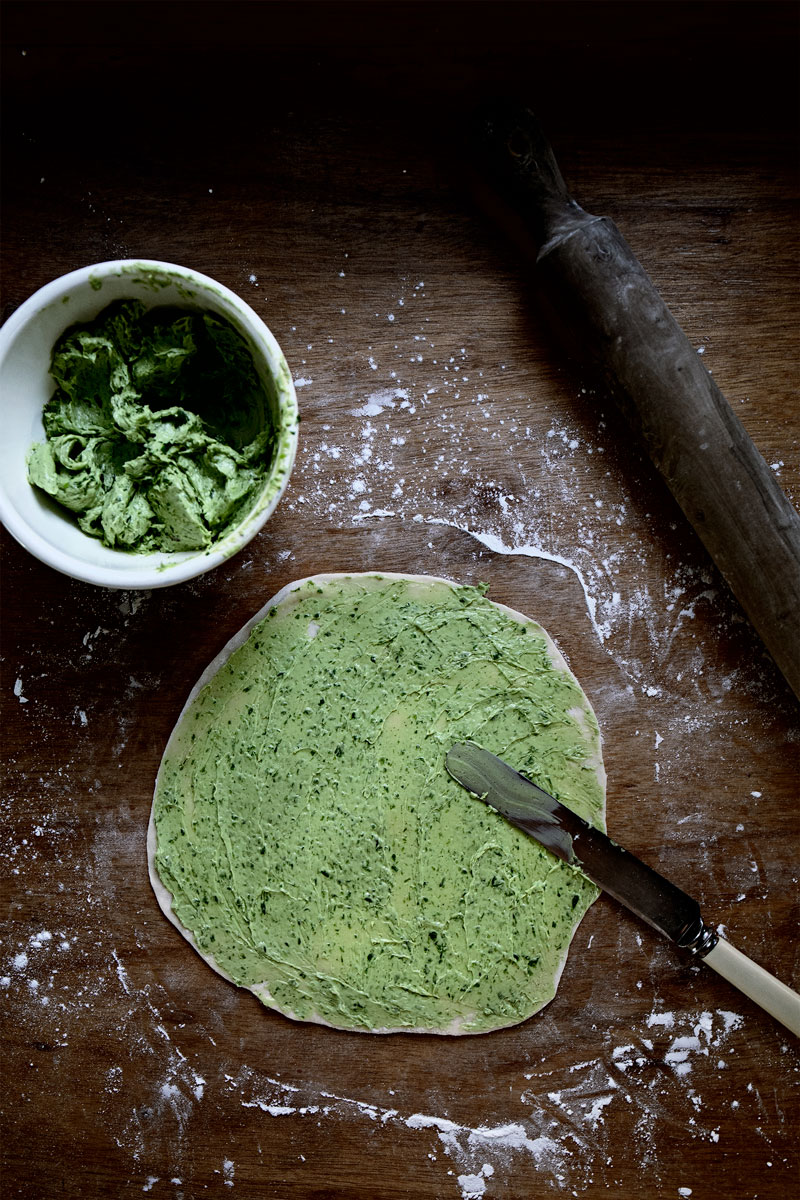 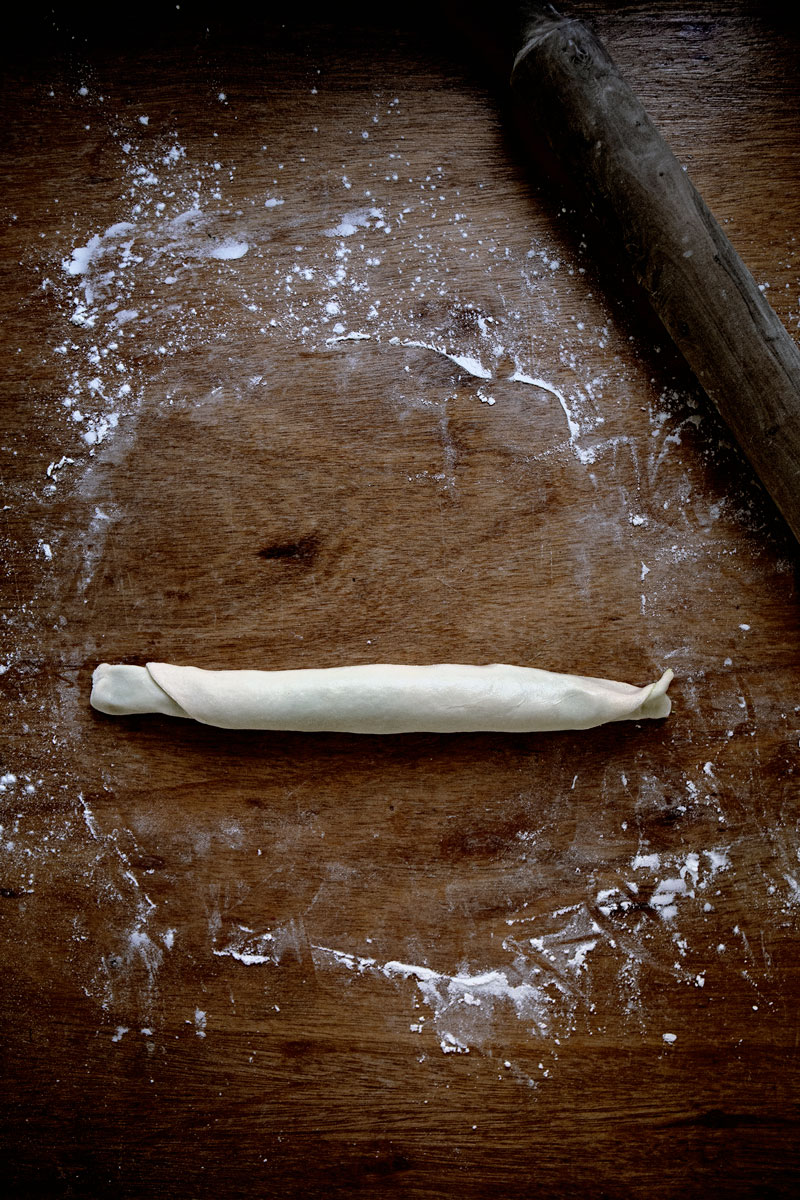 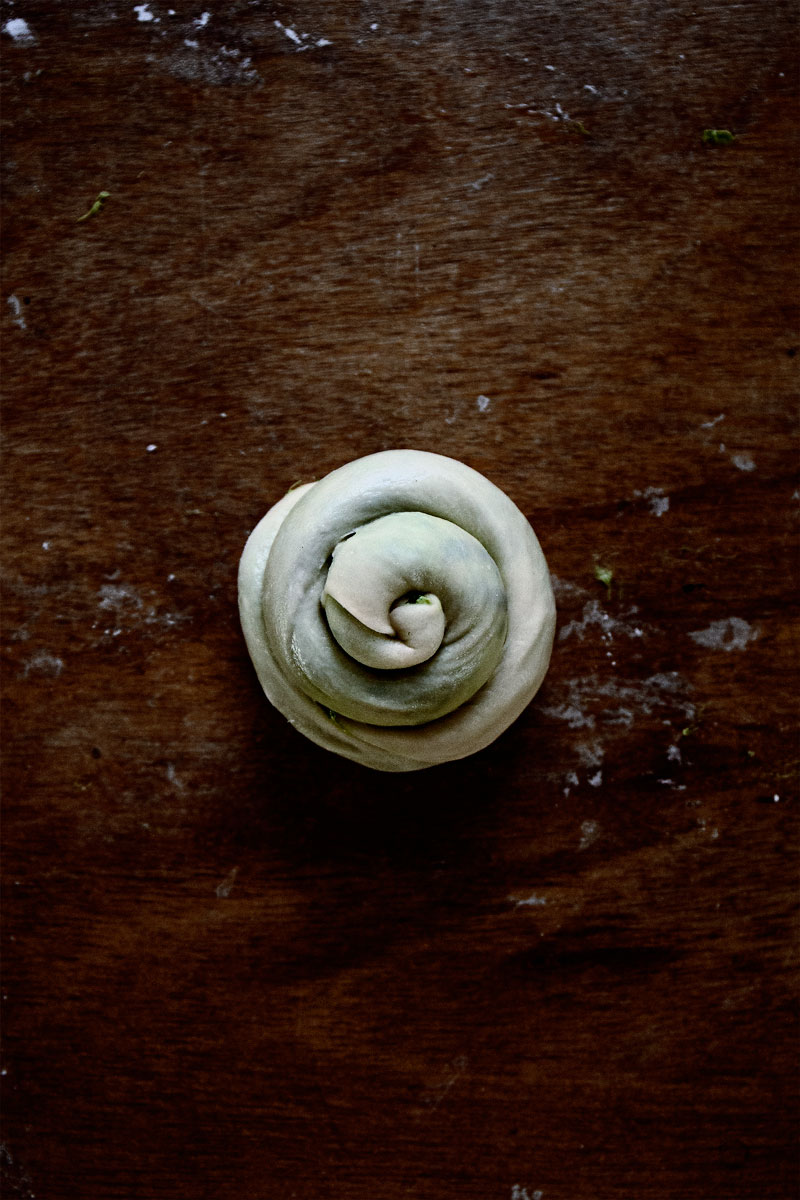 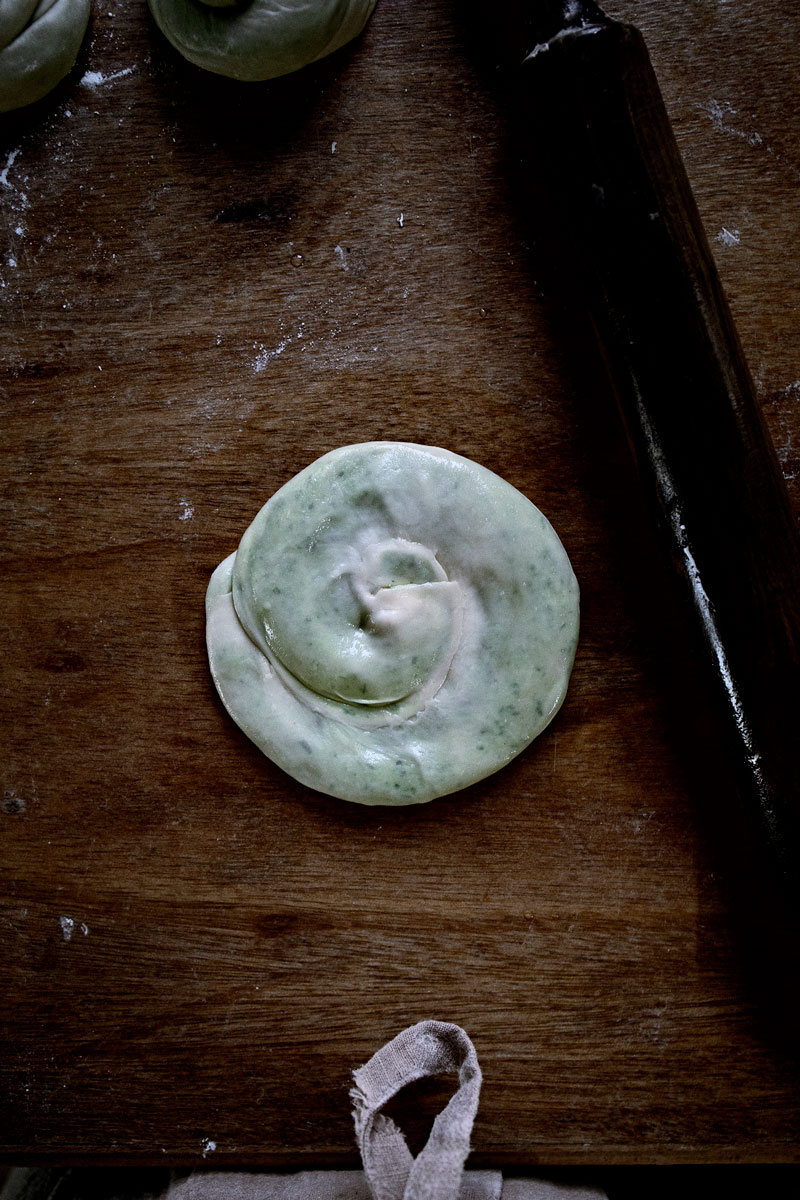 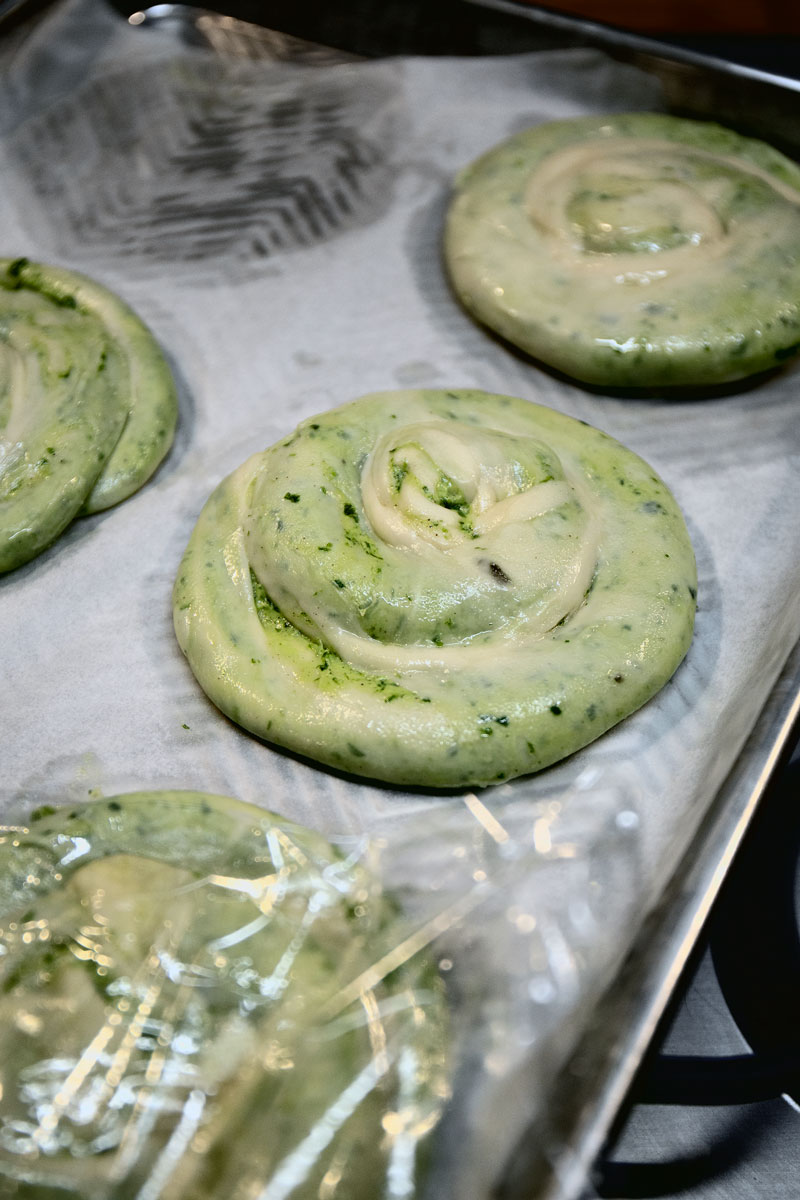 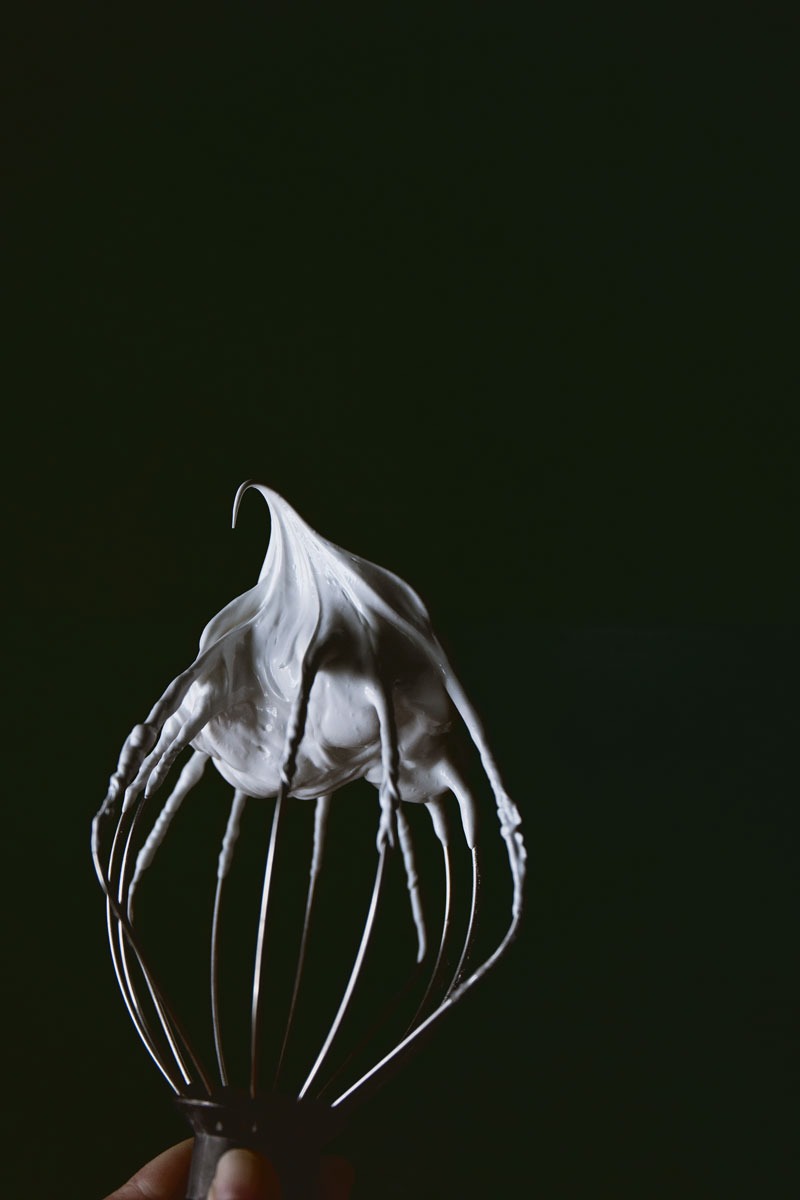 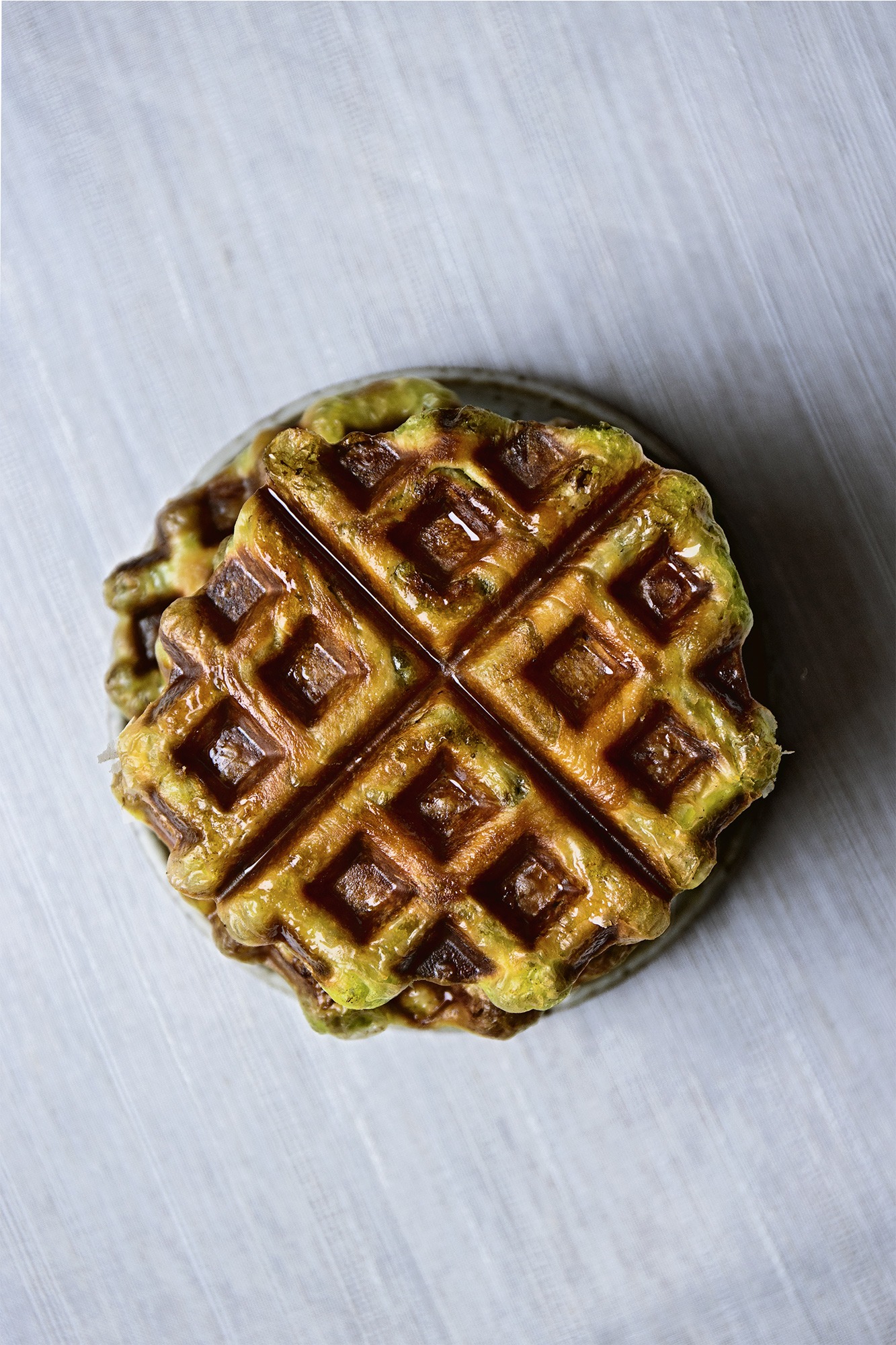 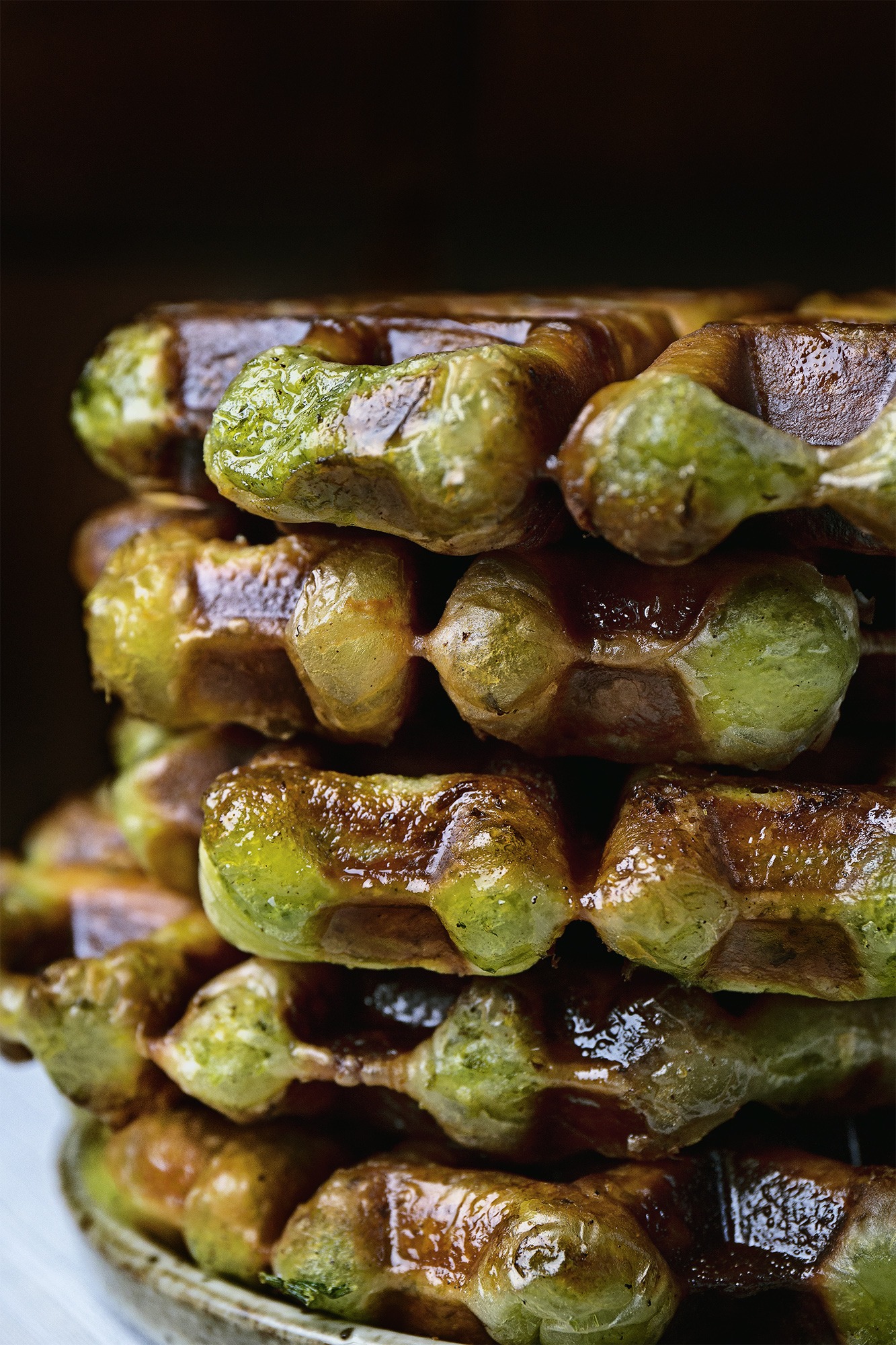 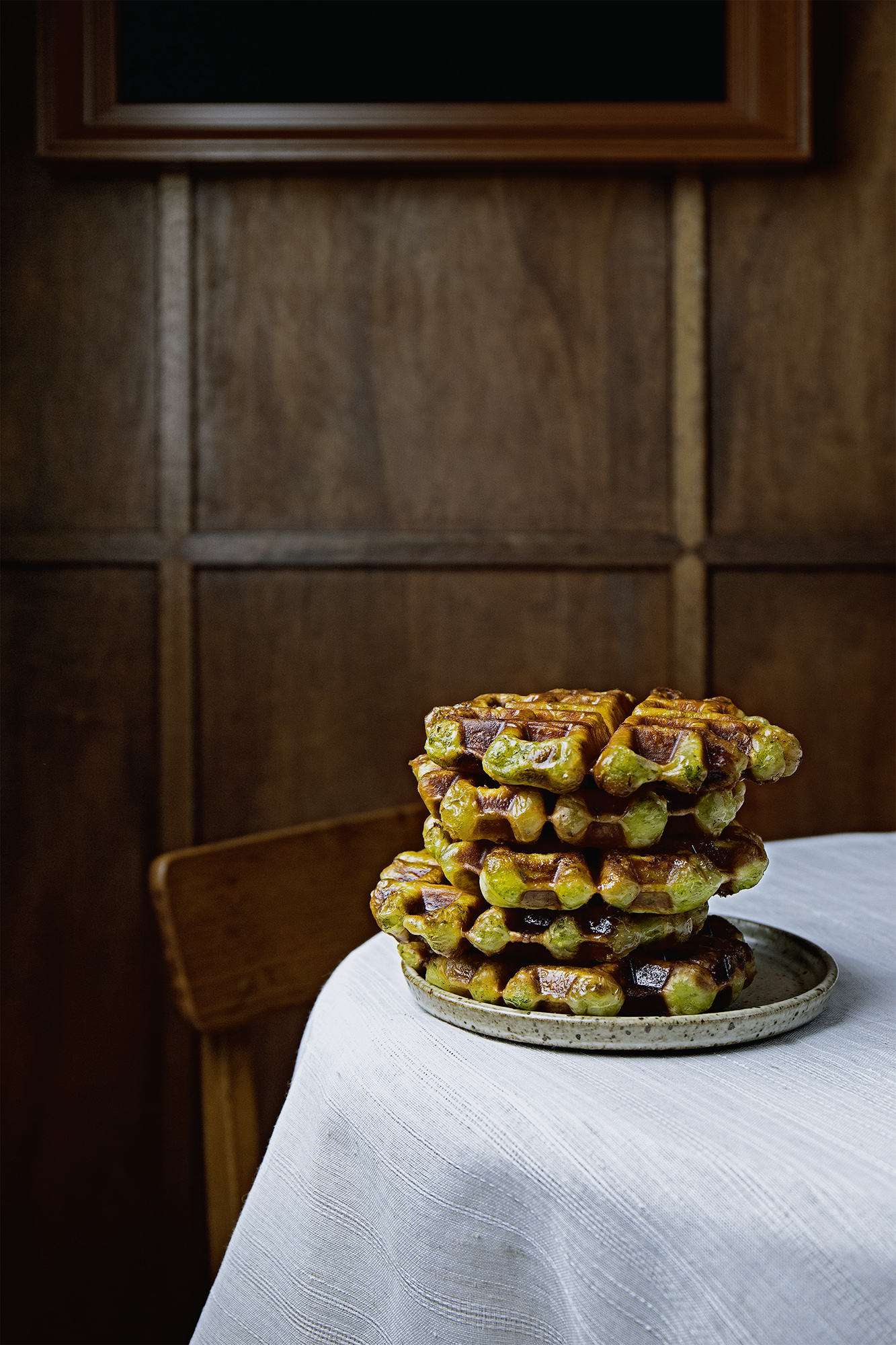 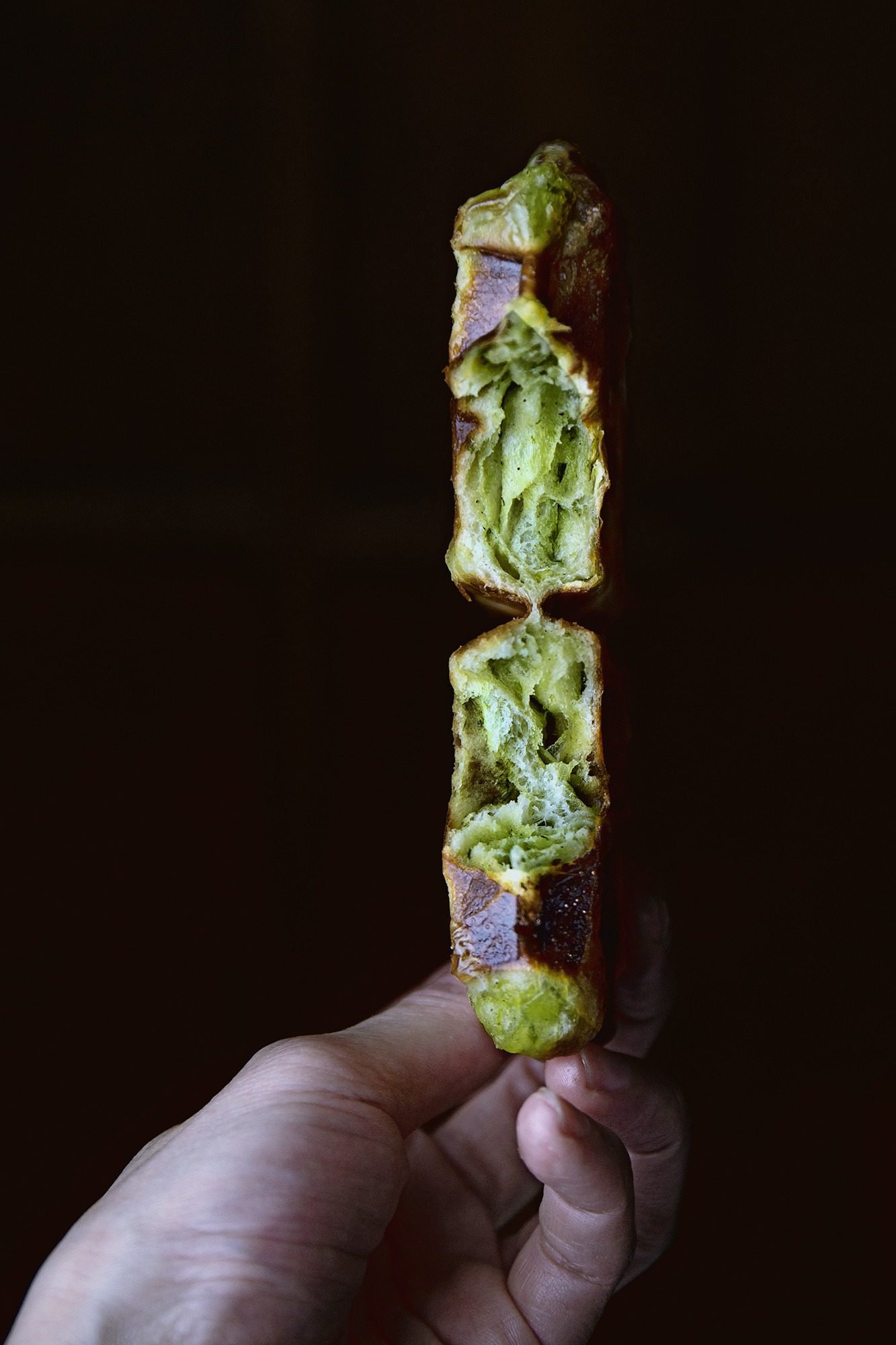 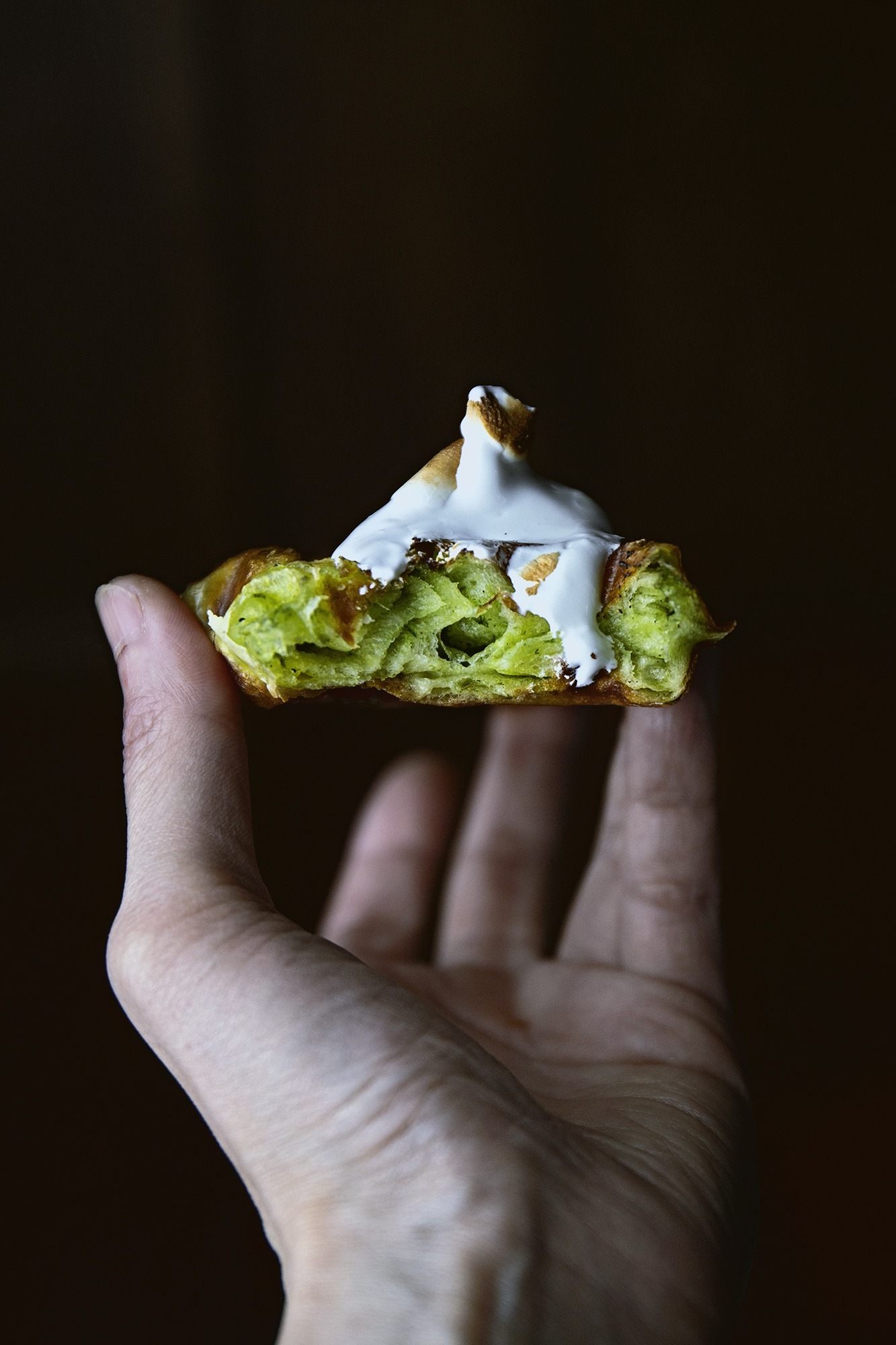 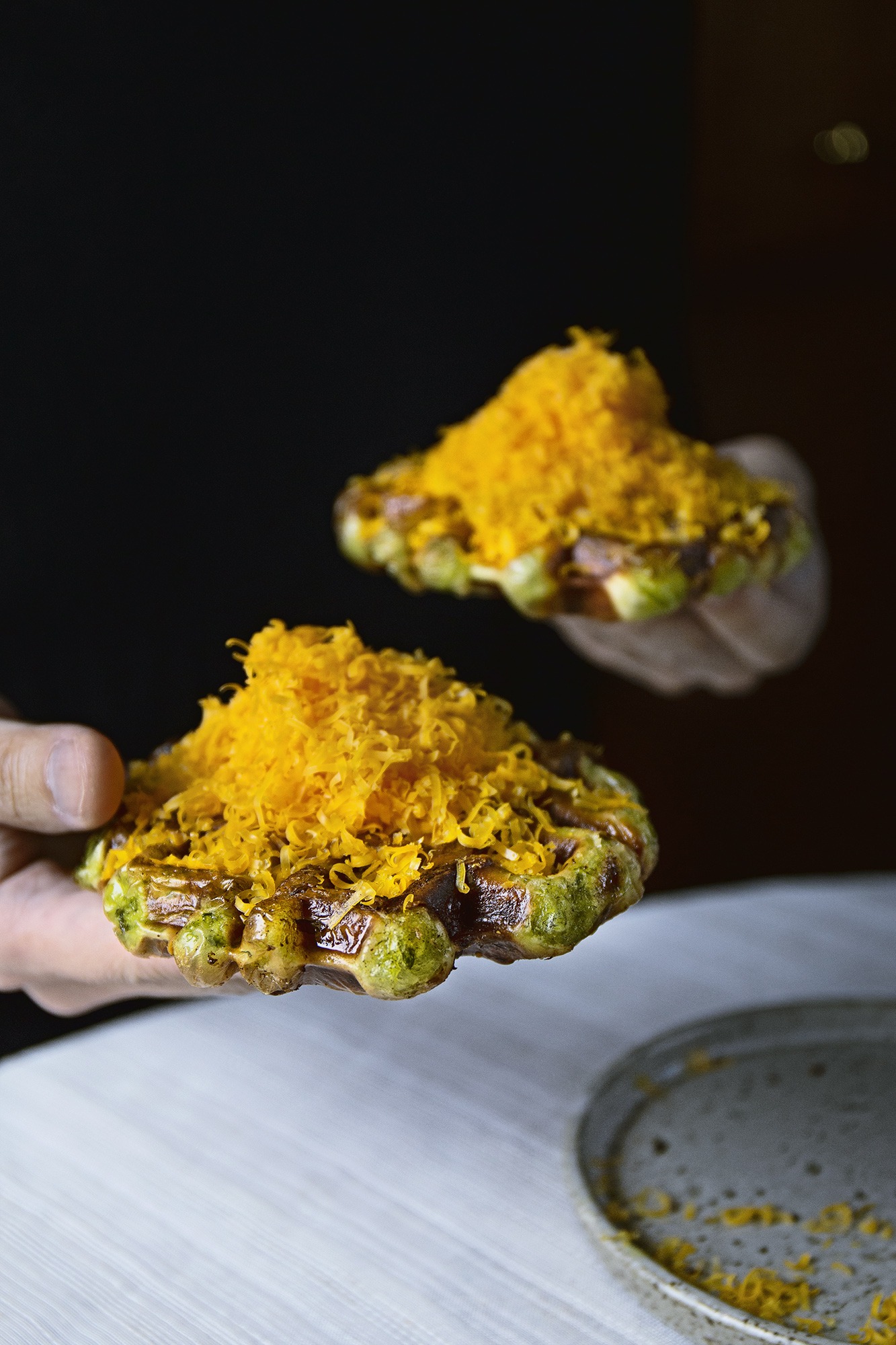 You could probably use any compound butter that you prefer instead of the scallion butter.