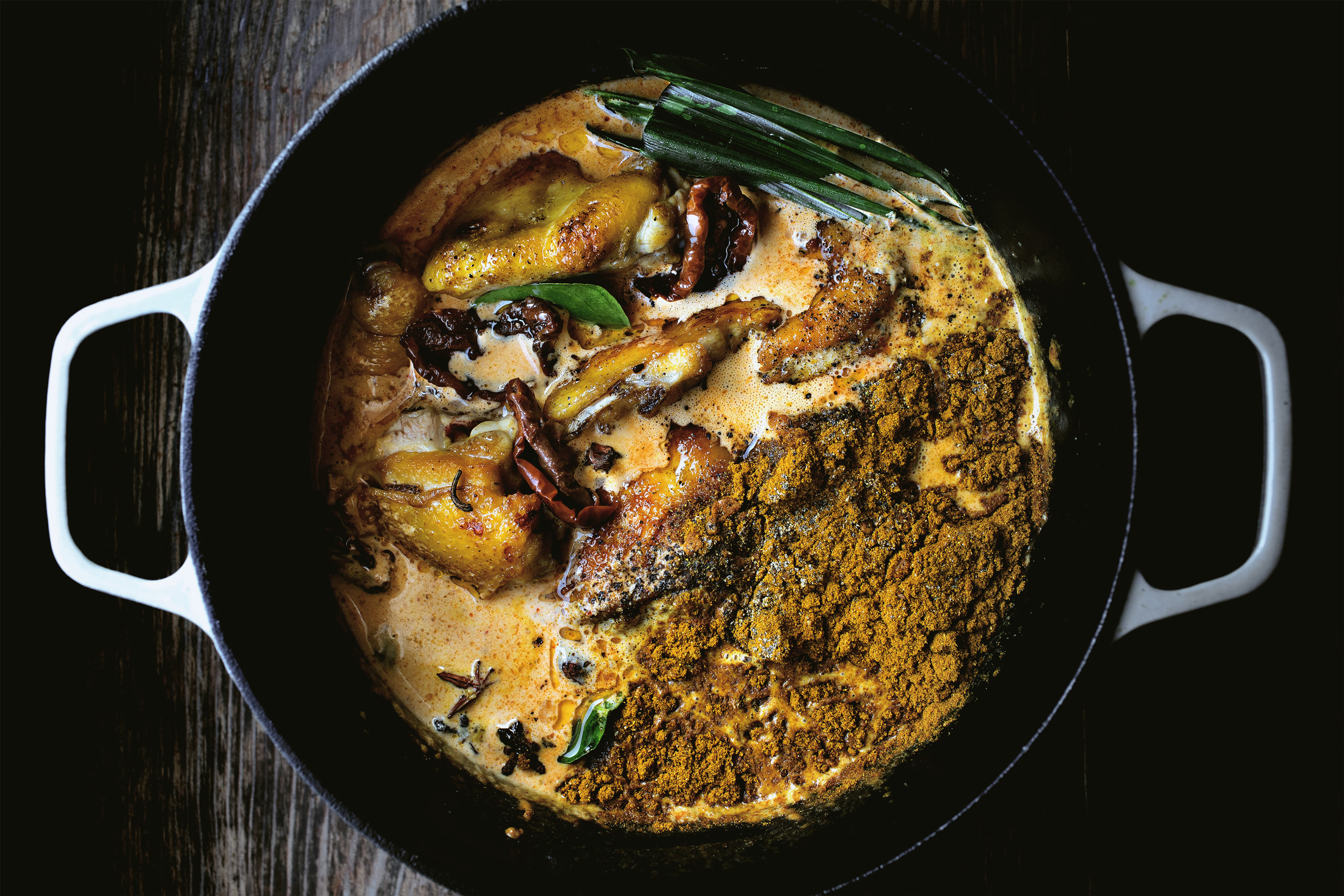 SOUTHEAST ASIAN AROMATICS, KOREAN CHILI PASTE, INDIAN SPICES, GREEK YOGURT, ITALIAN SUN-DRIED TOMATOES, CHINESE ANISES, AND IN THE END, A LITTLE PUSH OF ALL AMERICAN CHEESE.  AN OTHER-WORLDLY CURRY THAT TASTES LIKE THE PINNACLE OF HUMANITY

I’d like to introduce you to world peace curry.

Why?  Because curries are better than humans.  Curries know how to coexist in unity.  Even though at a glance it feels like an impossibility, a chaos without logics, a discord of competing self-interests and cultural clashes, but curries always find a way to be the most delicious repeal of our disbelief.    Don’t believe me?  I put it to the test.  An unlikely coalition of southeast Asian aromatics, Korean chili paste, Indian spices, Greek yogurt, Italian sun-dried tomatoes, Chinese anise seeds, and in the end, an intrusion of American cheese?!   It should end in war but instead, it rejoices slowly and bubblingly in a lusciously rich, creamy, intensely aromatic, complex yet beautifully balanced alliance of flavors, savoriness and tang.  It tastes like the pinnacle of humanity, our best hope for world peace even against our cynical judgements.  And also, perhaps most importantly, the best you’ll ever put in your mouth. 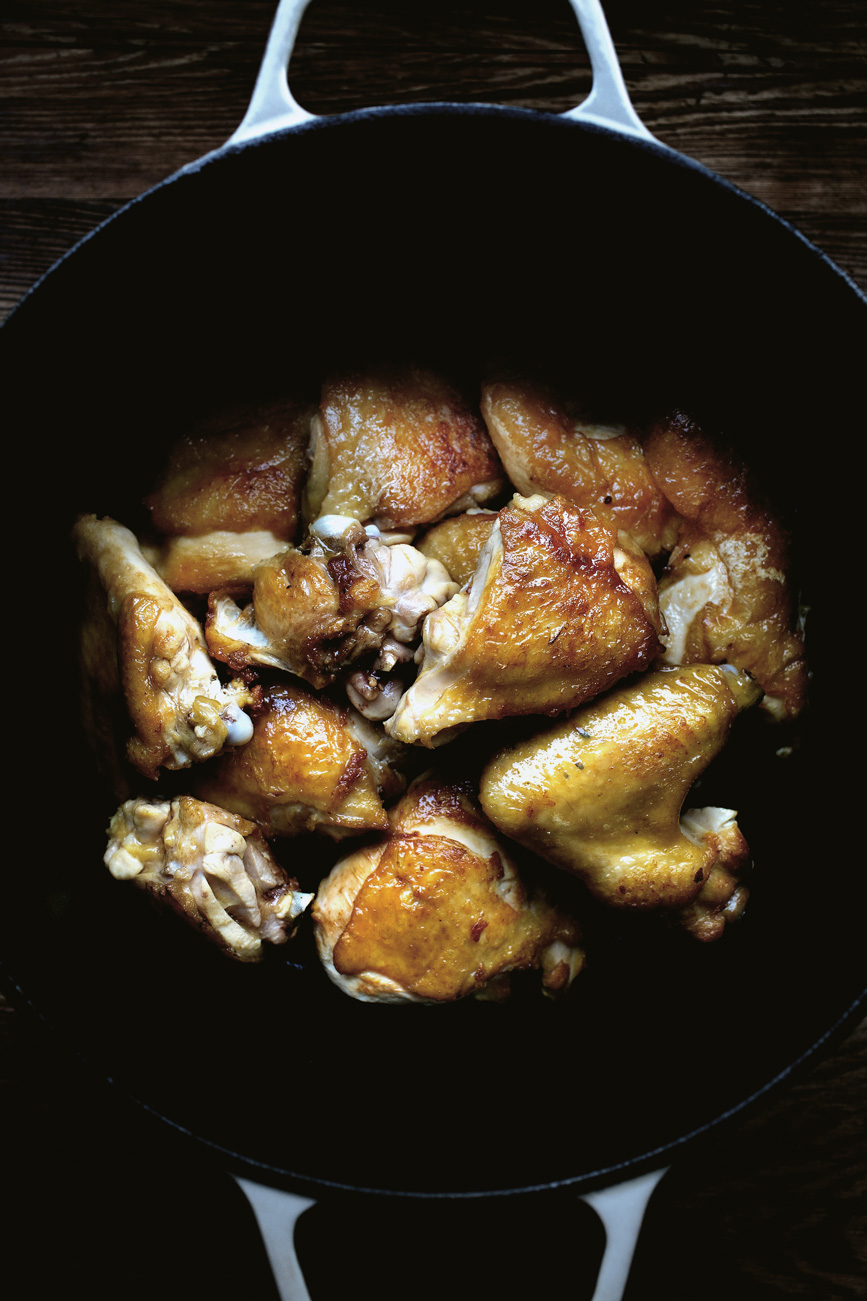 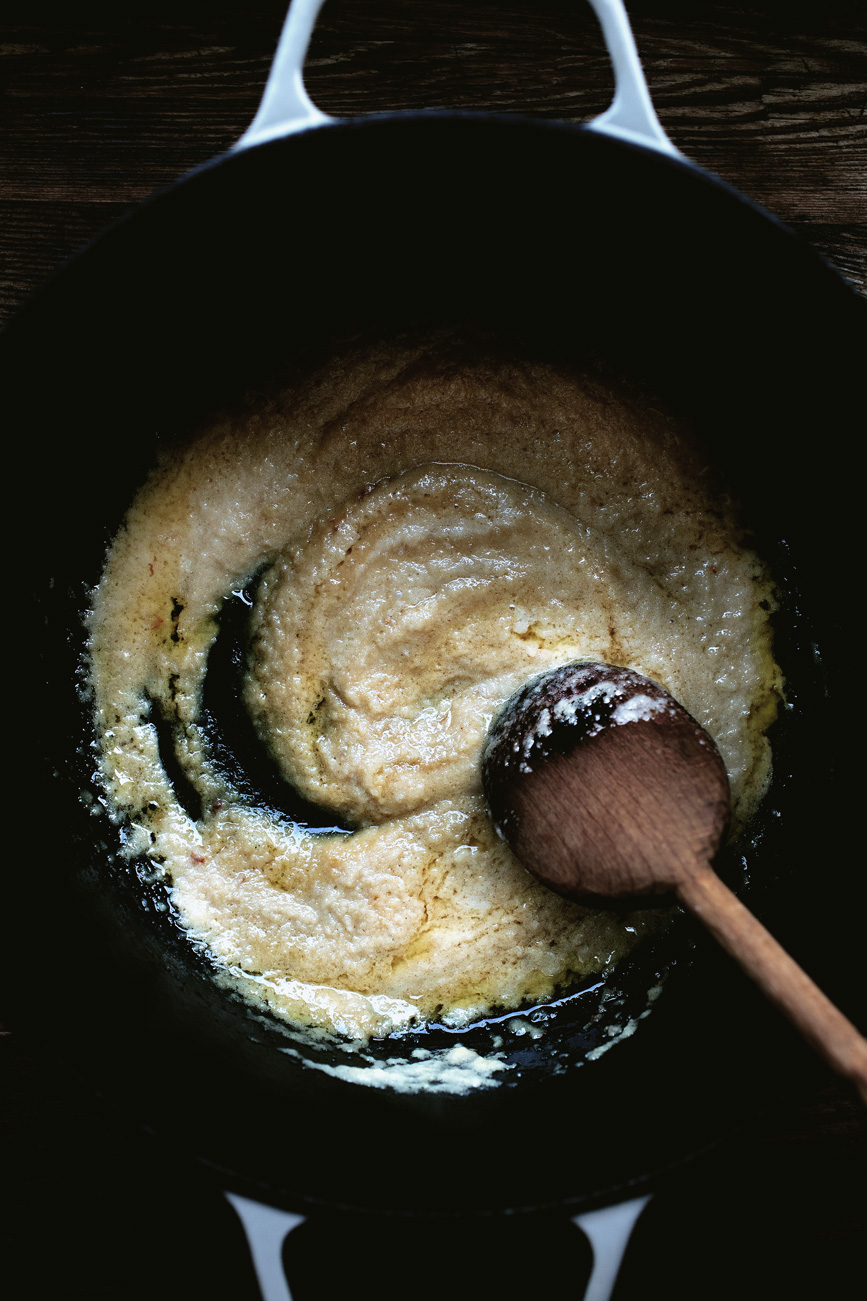 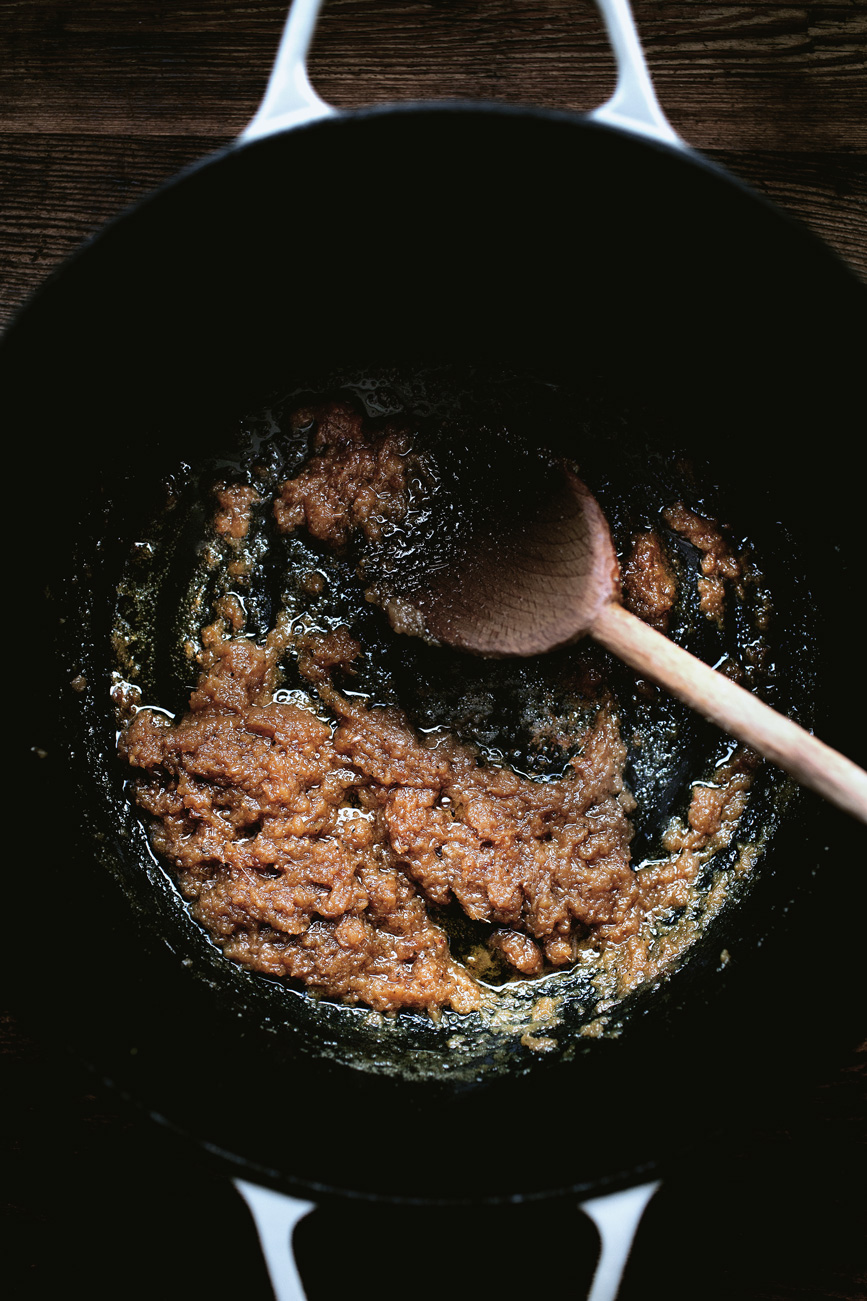 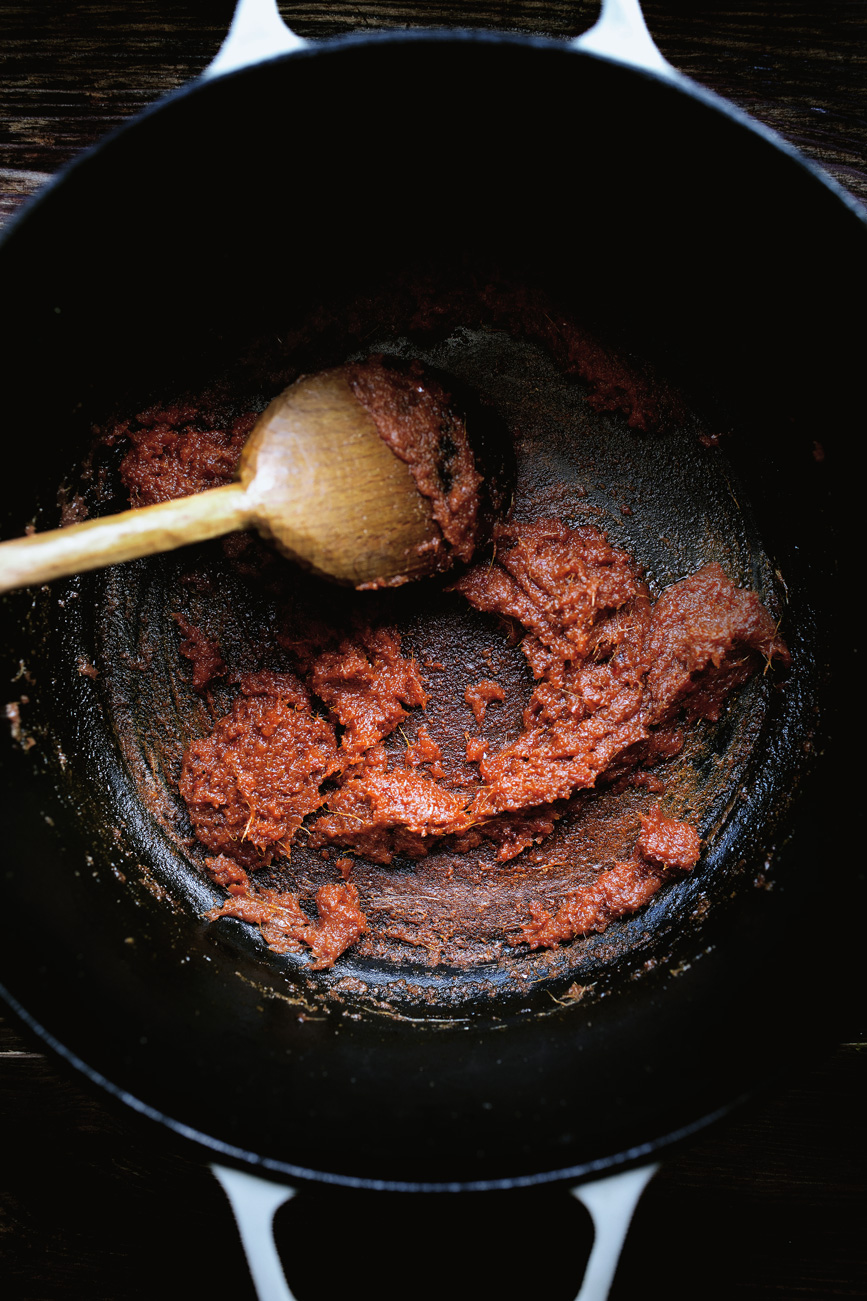 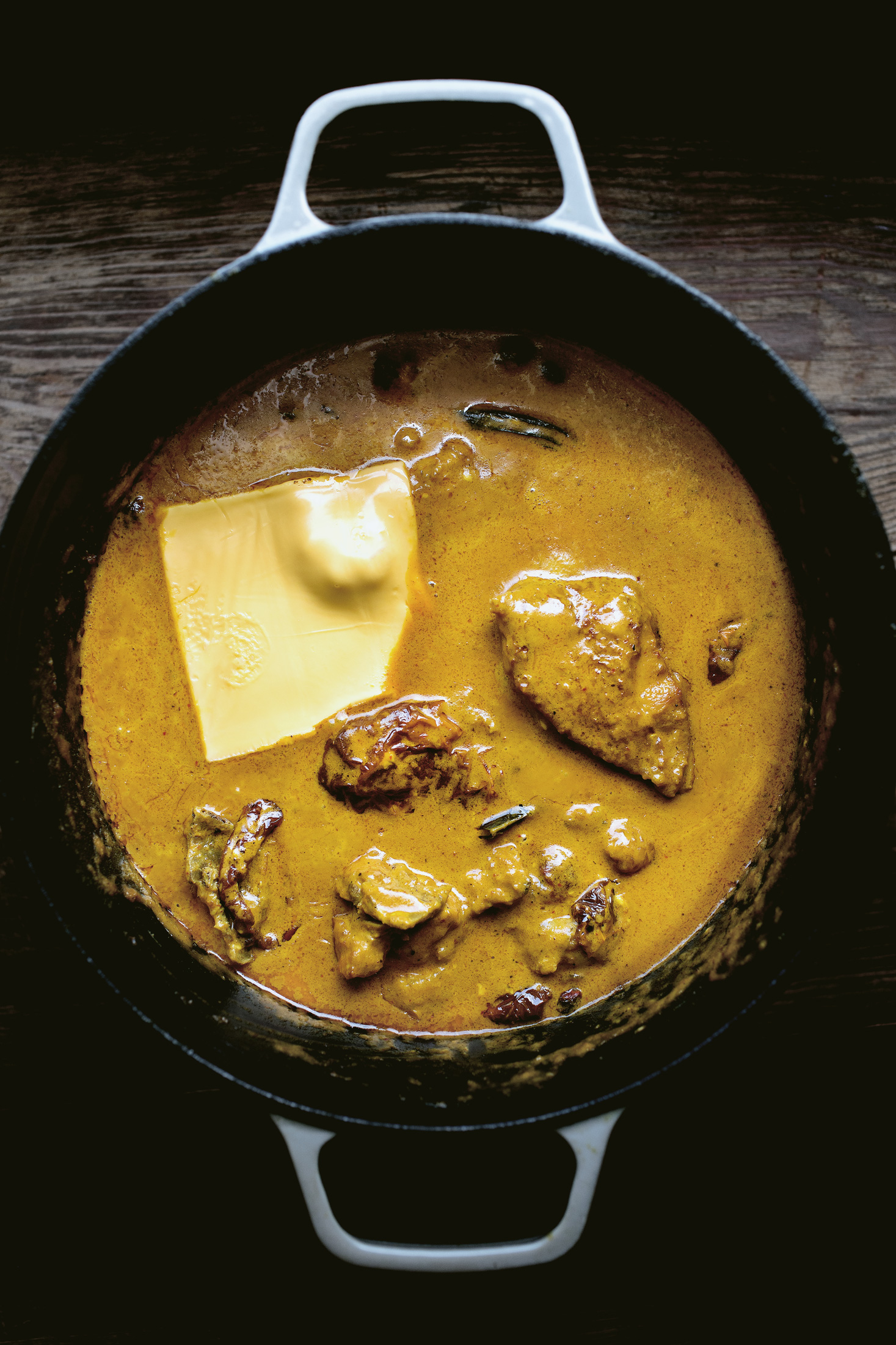 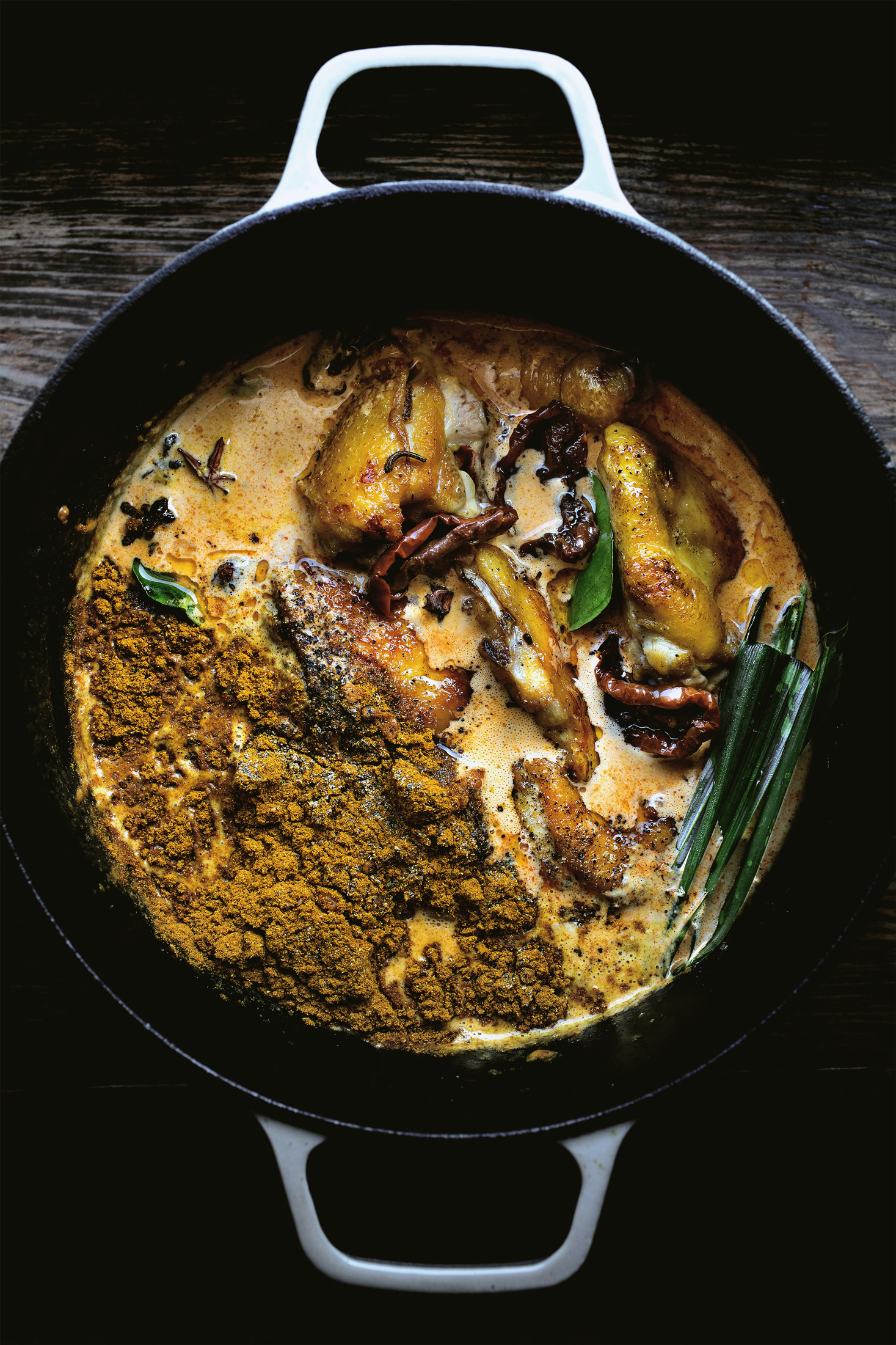 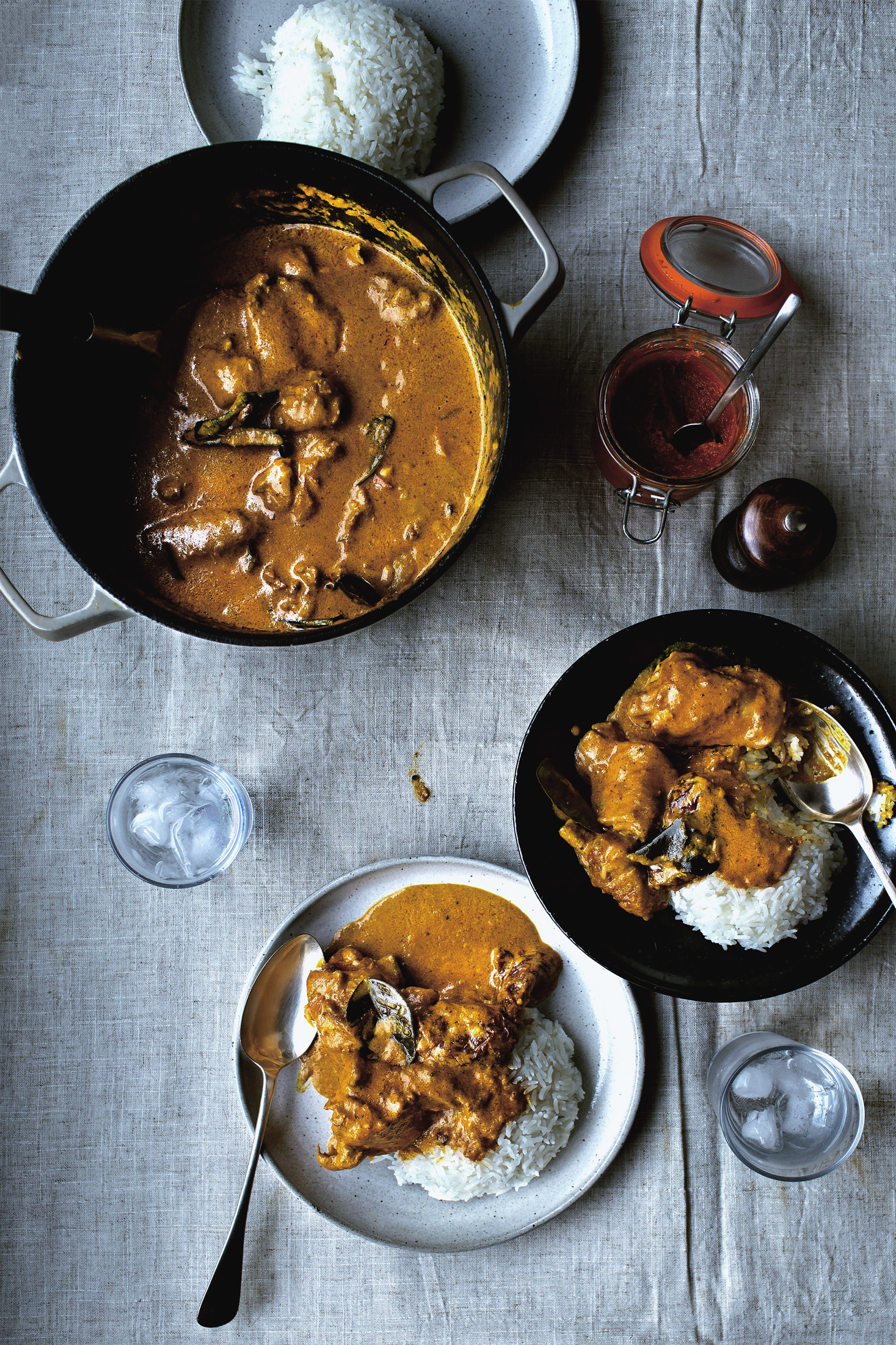 Print
WORLD PEACE CURRY, AND HAPPENS TO BE THE BEST