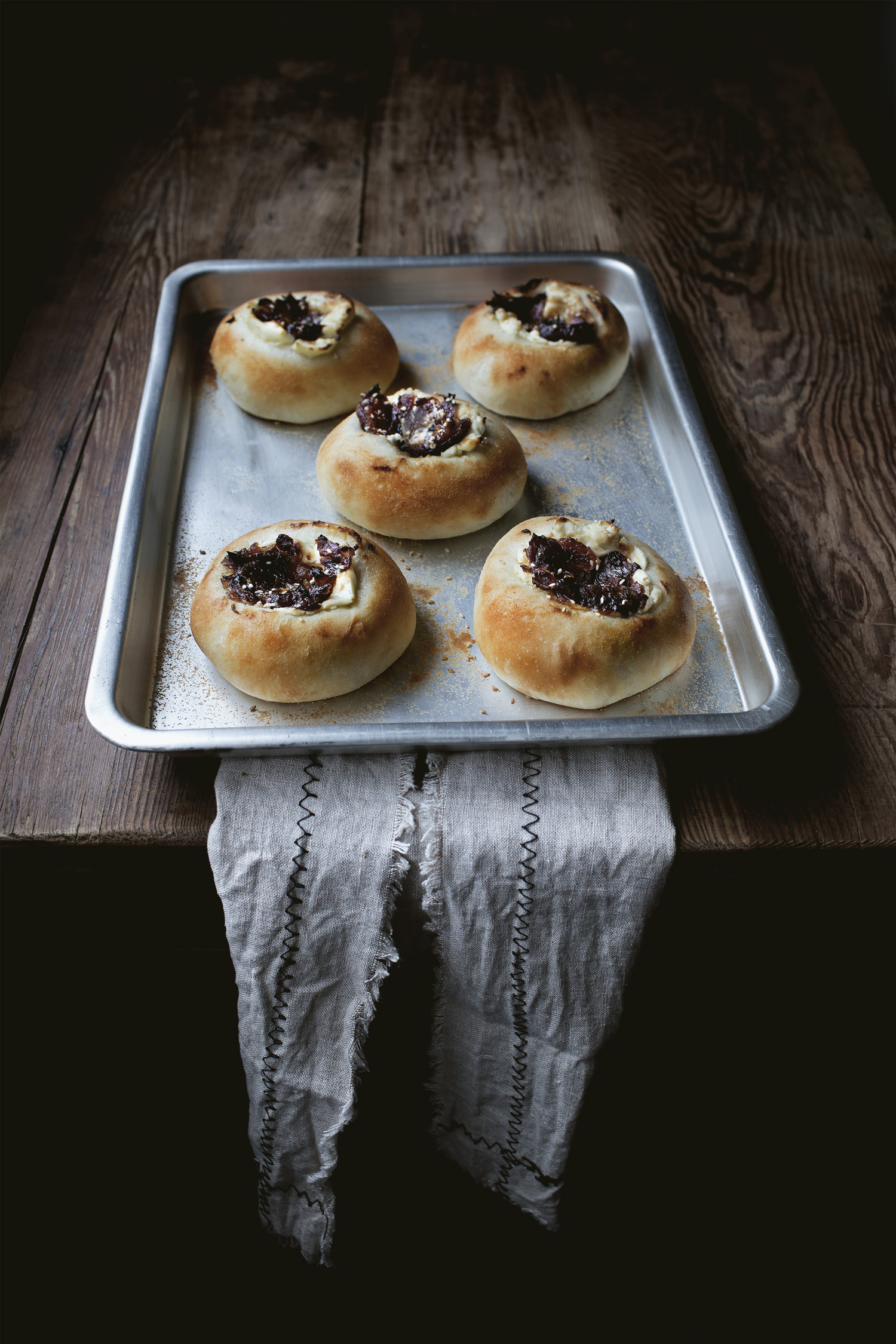 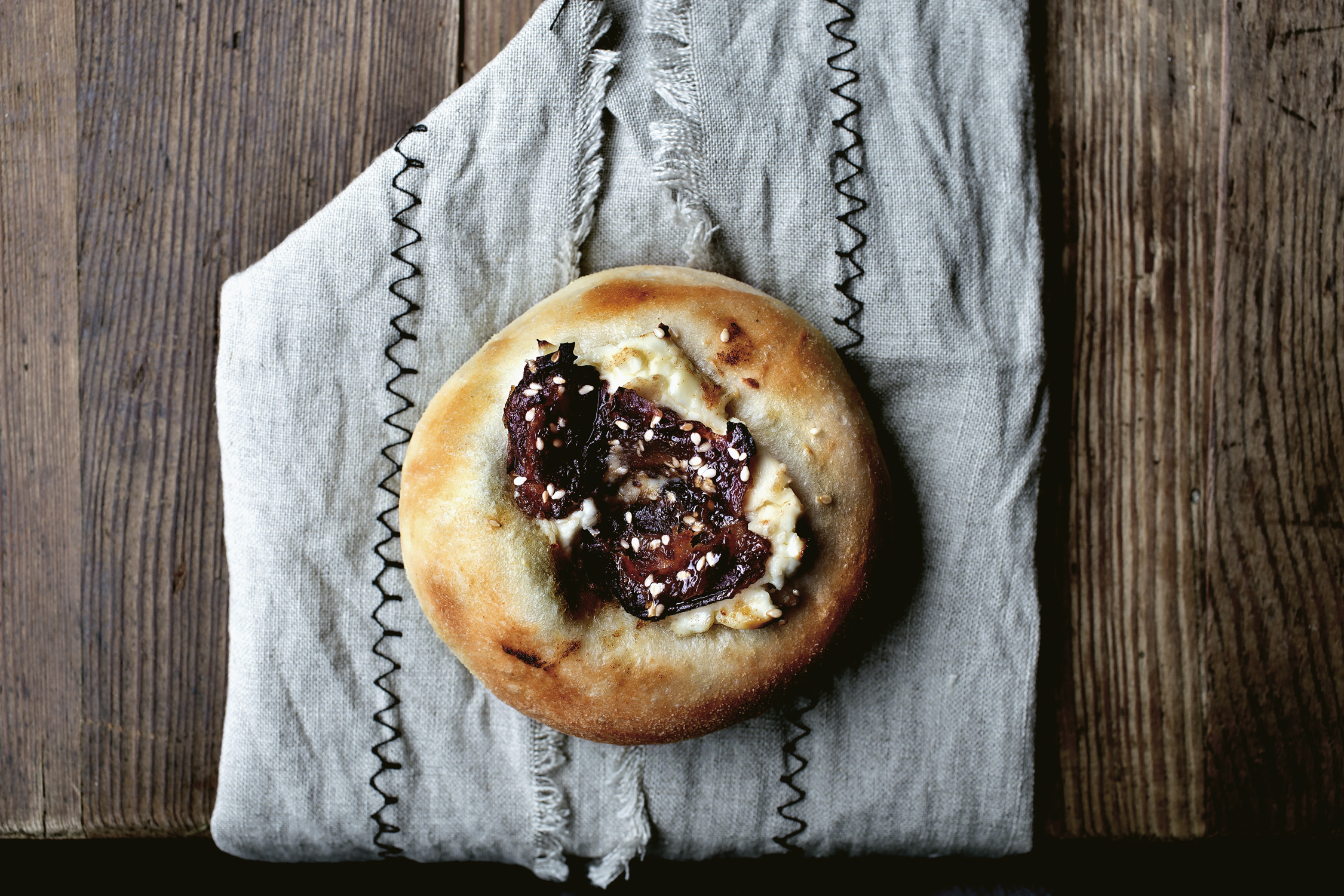 SWEET GIRL BIALY, WHO CARRIES SOMETHING WITHIN HER HEART WHEREAS IN A BAGEL, IT’S JUST AN UTTERLY HOLLOW HOLE

What’s a bialy, if you don’t already know?

I’d like to think of bialy as the ugly sister of bagel, who comes without the shiny crust nor a robust PR campaign, but, in my opinion, ultimately wins hearts and minds through slow and quiet diplomacy.  Or at least it should, if only in your kitchen.  Think about it.  Bialy and bagel practically shares the same dough, which isn’t a difficult one if I might add, but that’s about as much sameness as bagel’s gonna tolerate from her sibling.  Not a fault of her own, but bagel, being held to her finicky New Yorker status and all, is somewhat of a… hm what’s that word… right, bitch.

But you see, bialy on the other hand, ah, sweet girl bialy… whether by virtue or as a necessary strategy for unpopularity, is very low maintenance.  Without exuding much judgements, she doesn’t mind being taken on a speed date, from kneading to baking, all under as short as 4 hours of your time (well, a bit longer if you live somewhere dry and cold, I mean, a lady’s gotta keep warm).  And surprising to whom care to look beyond the lack of a glamorous shine, her lightly browned exterior is thin but not without character, in fact, delicately crusty if you cherish it warm out of the oven as one should.  Then you’ll notice that her soft but chewy crumbs remind you so much of a bagel that you wonder if it’s really worth pursuing the other.  But perhaps the most heart-winning gesture from bialy is that she does, actually, carry something within her heart, a filled crater in the center whereas in a bagel, it’s an utterly hollow hole.  —- OK.. usually some sort of onions with poppy seeds kind of stuff and let’s admit that none of it is very chic and if anybody needs a before/after it’s this poor girl —-  In this case, I say why not, honey and butter coated sweet dates bedded within softly whipped cream cheese.  Right, you may think that’s rather odd against that whiff of onion powder being mixed into the dough which gives the bread a hint of savoriness, but no, it’s not.  That’s what’s surprising about this bialy, sweet and creamy but not without her savory core, soft to the touch but playfully chewy throughout, a bit of confliction but just the right amount.

Ultimately, the one you’ve been looking for. 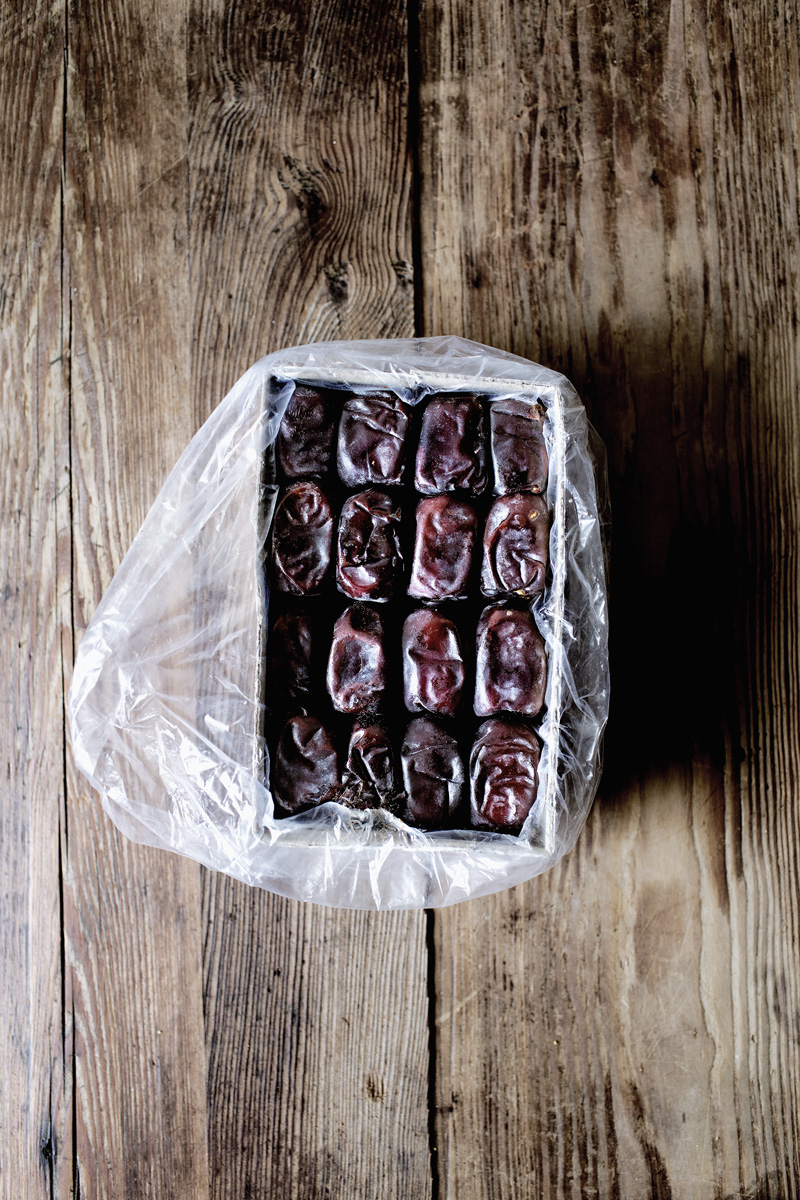 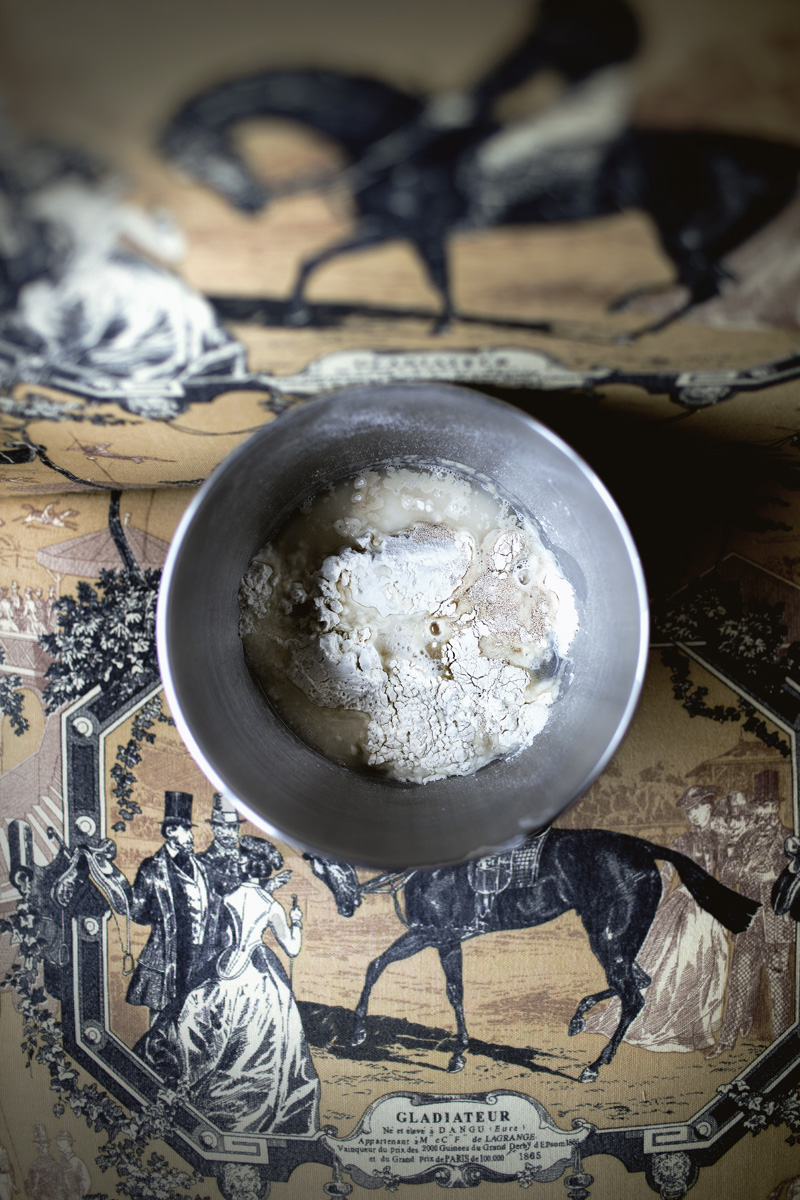 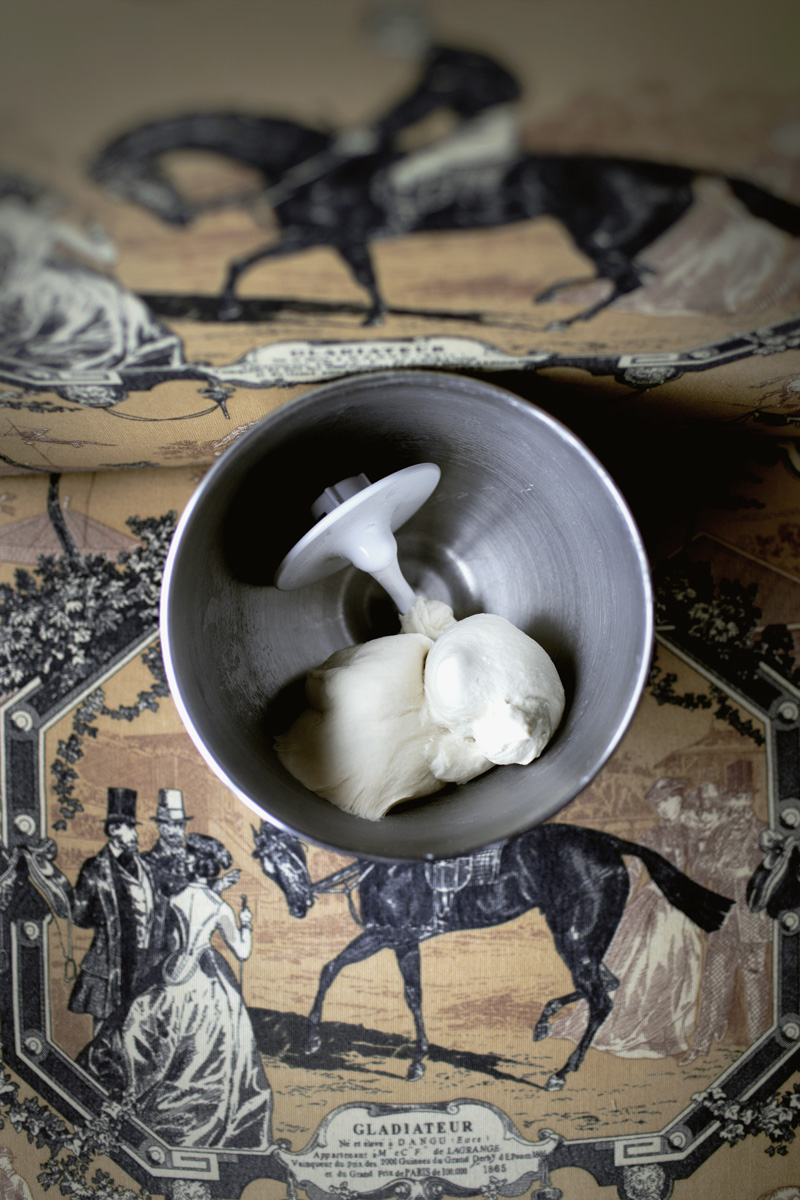 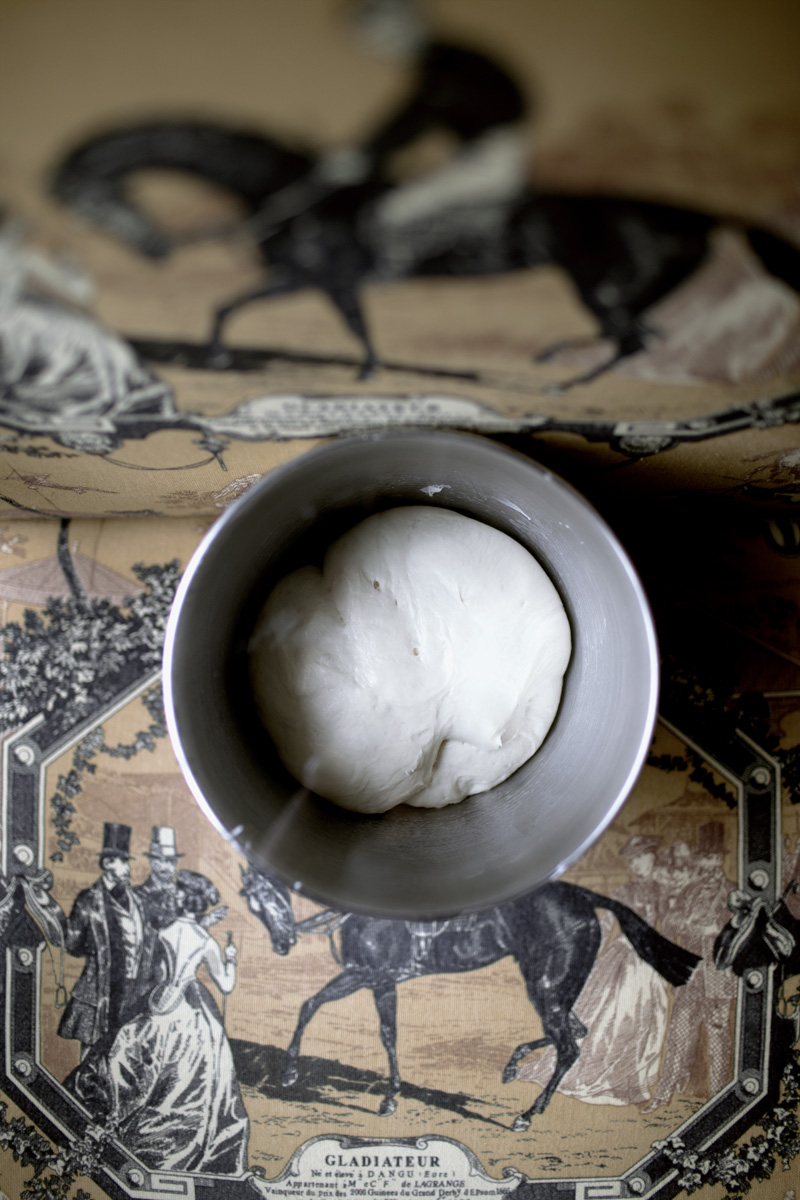 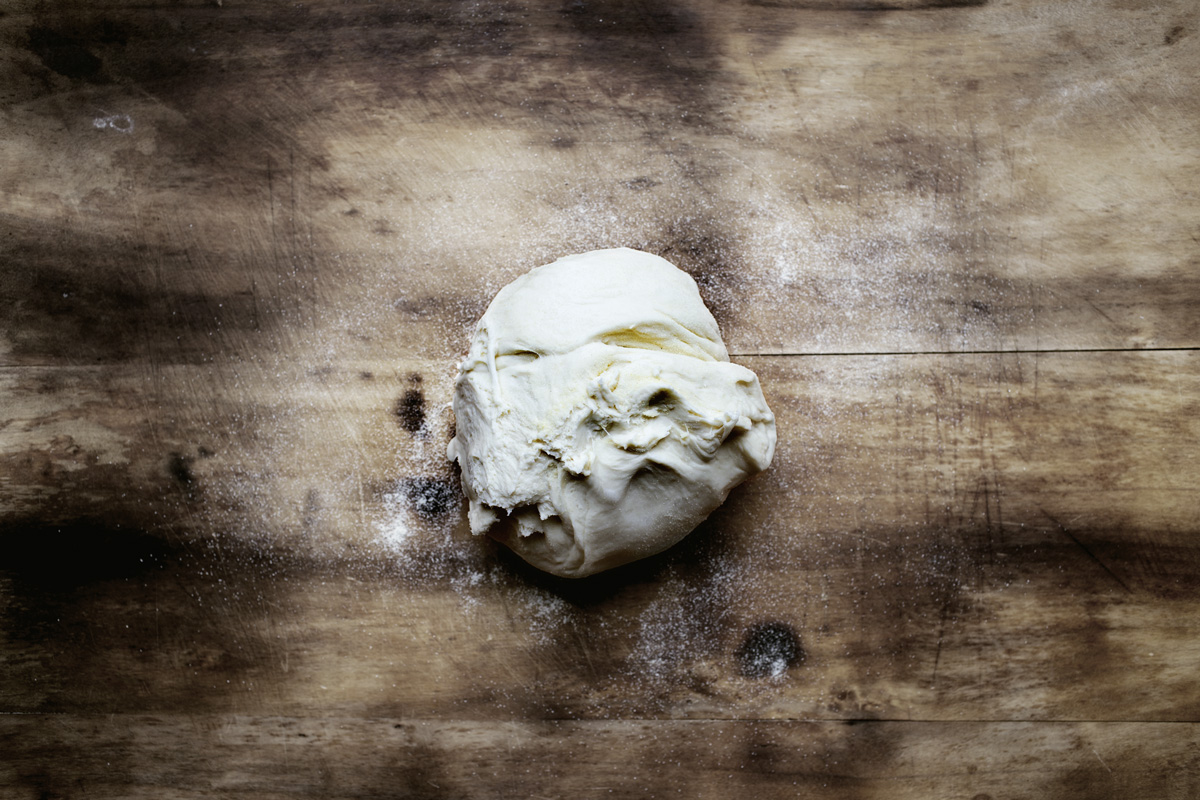 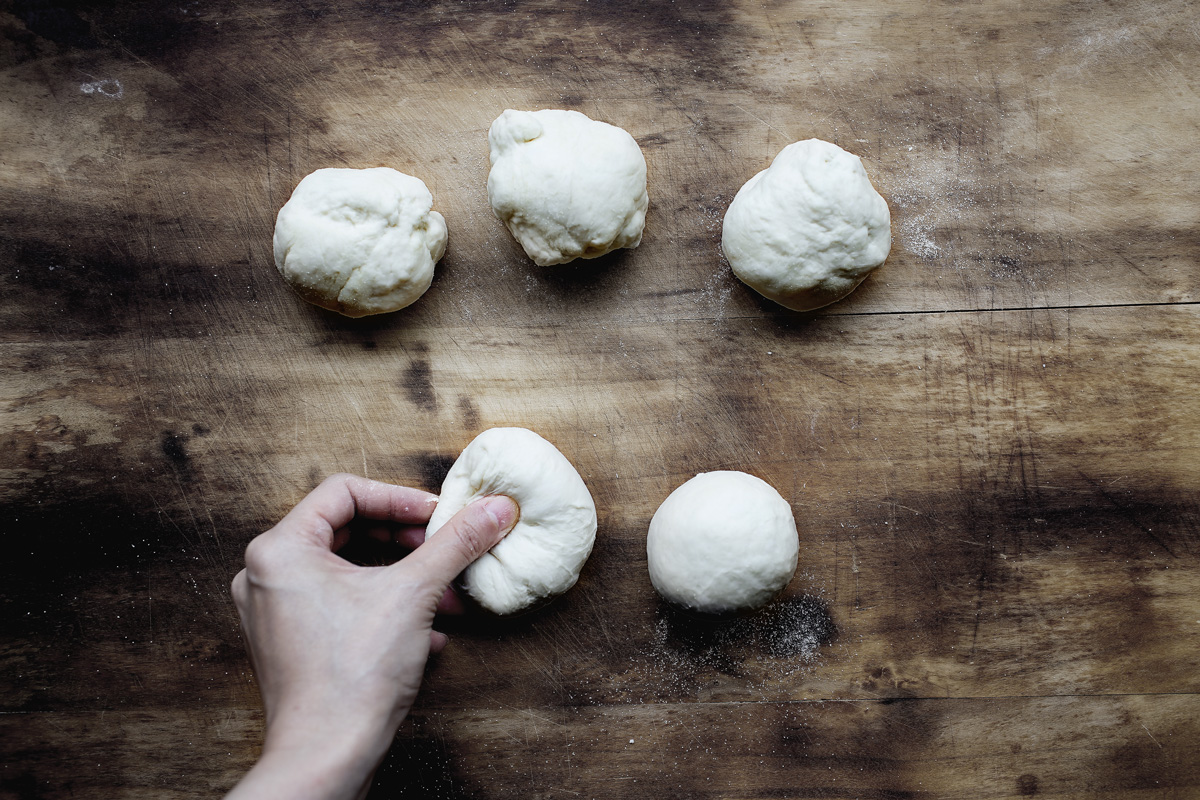 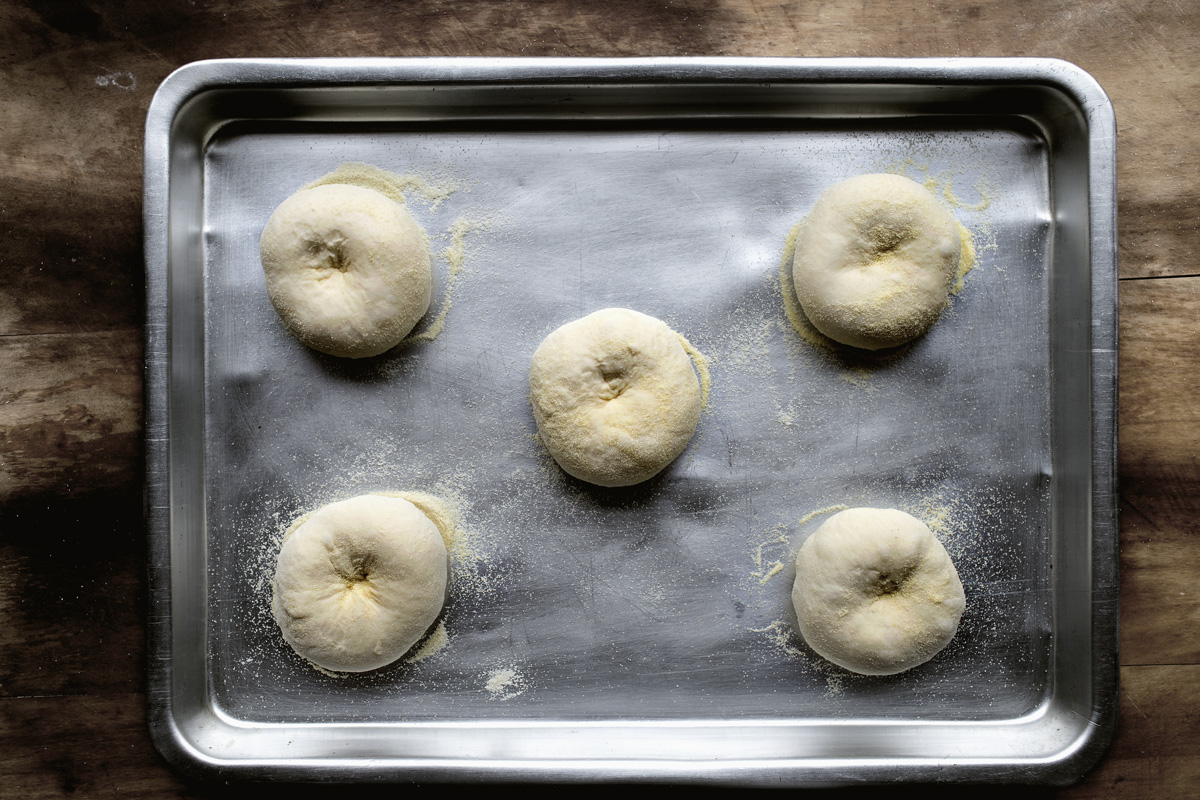 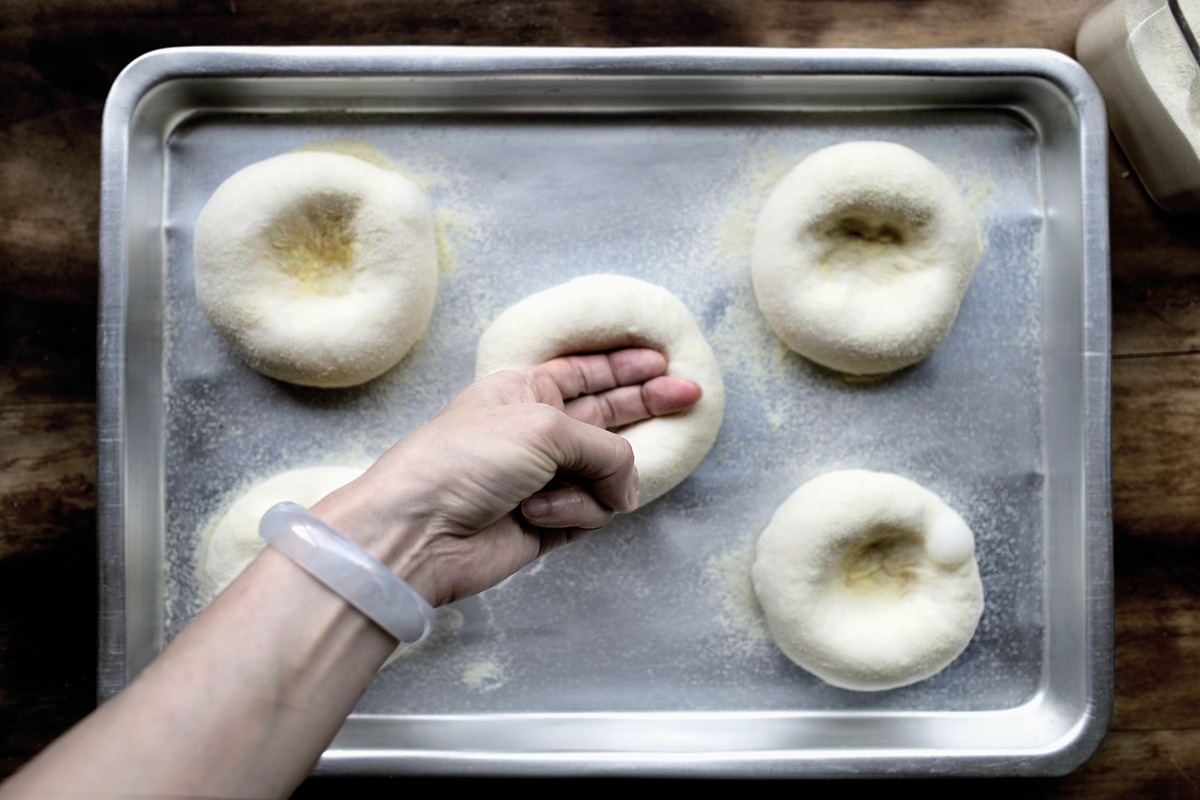 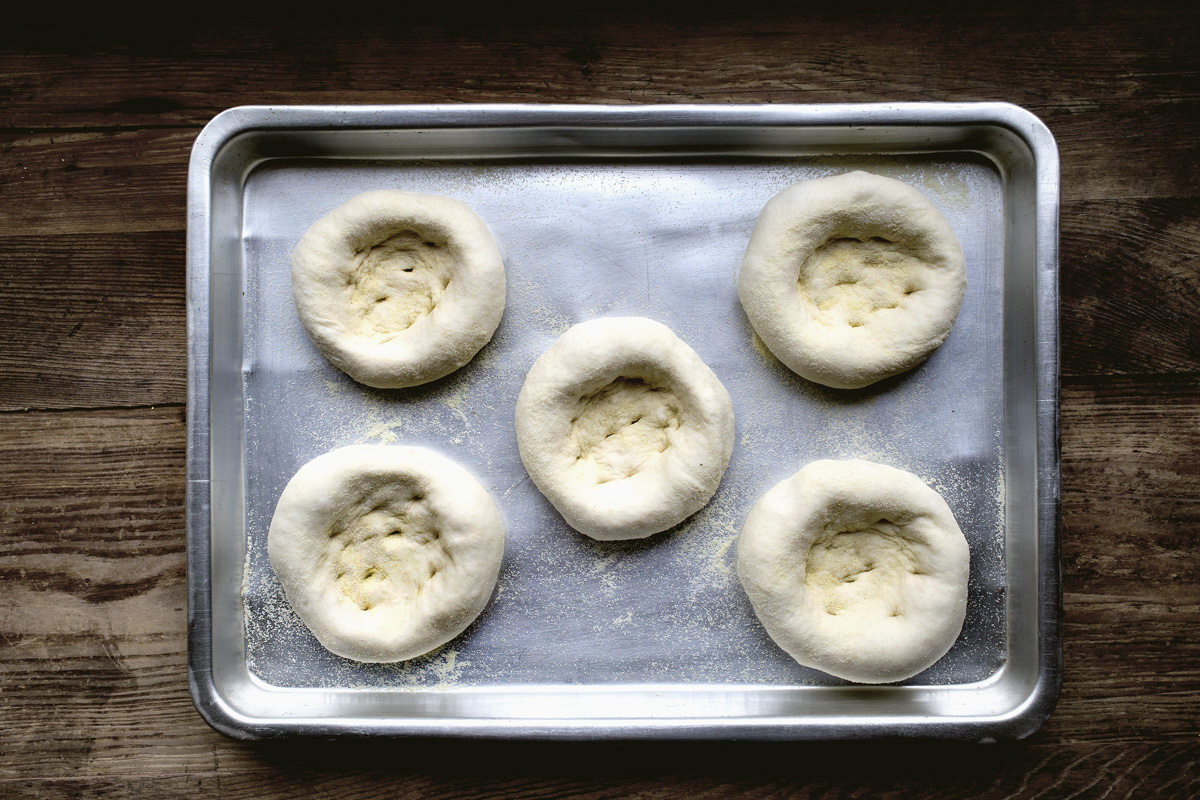 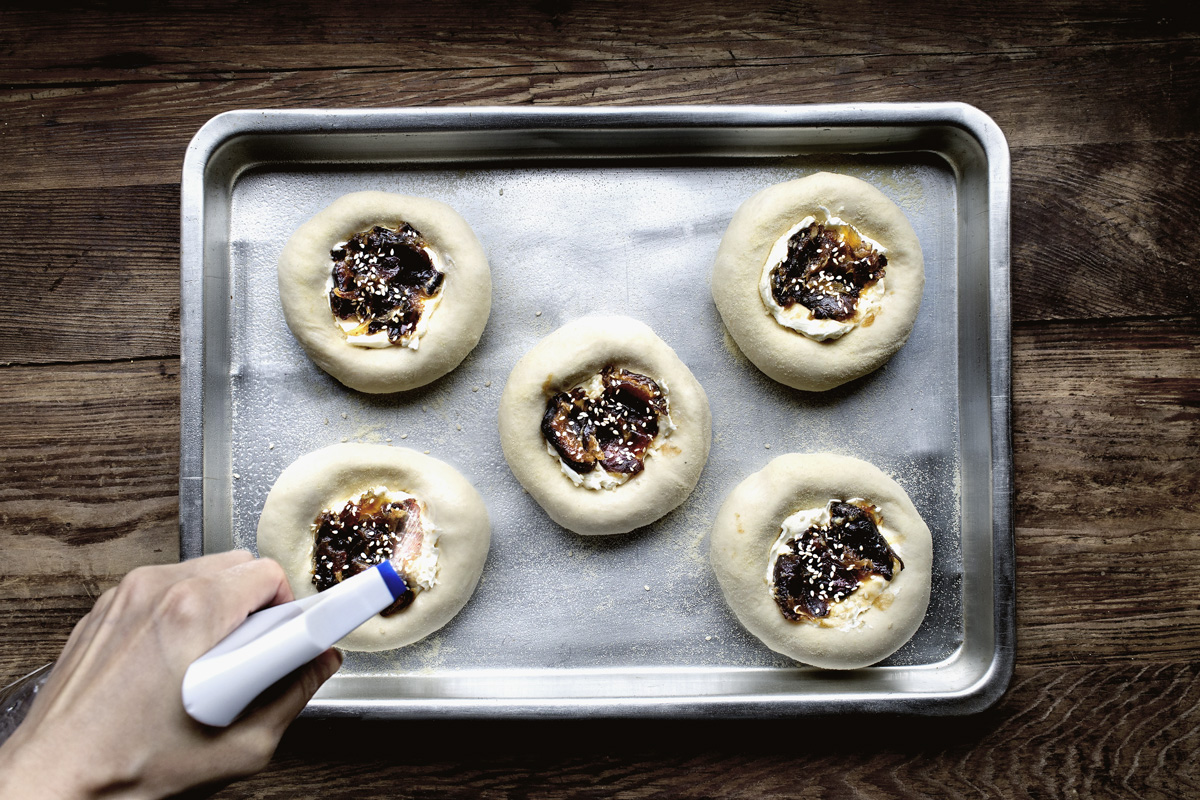 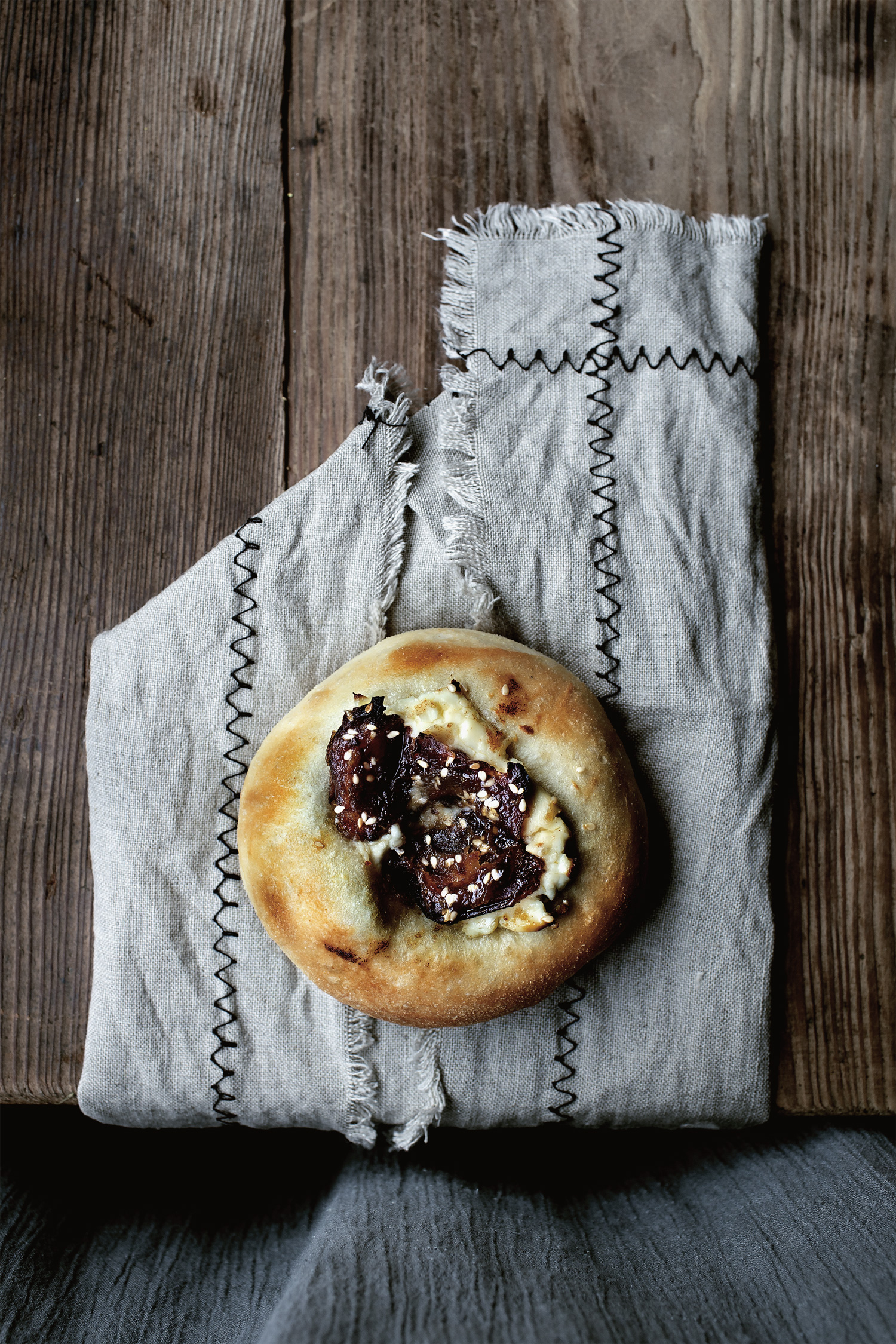 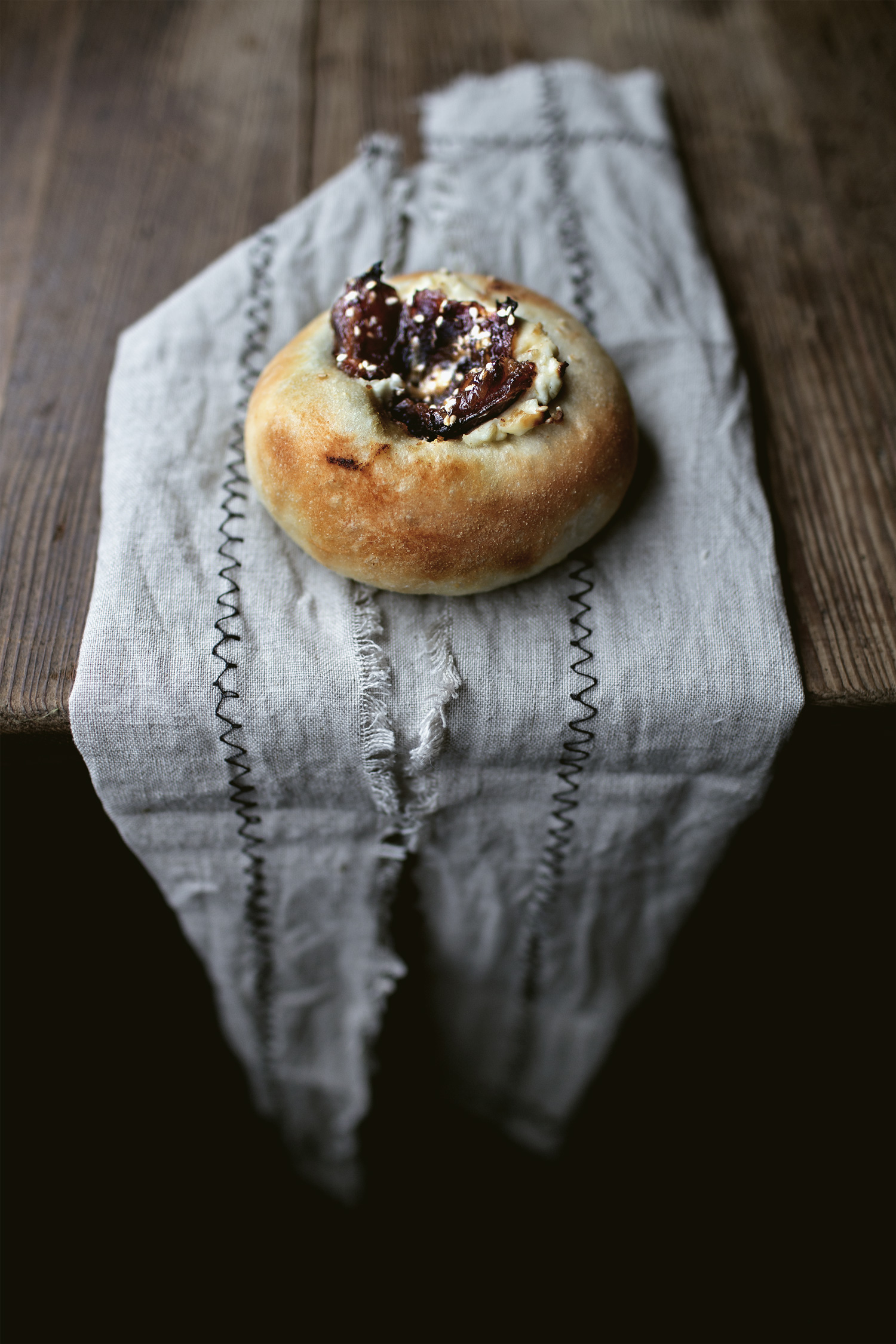 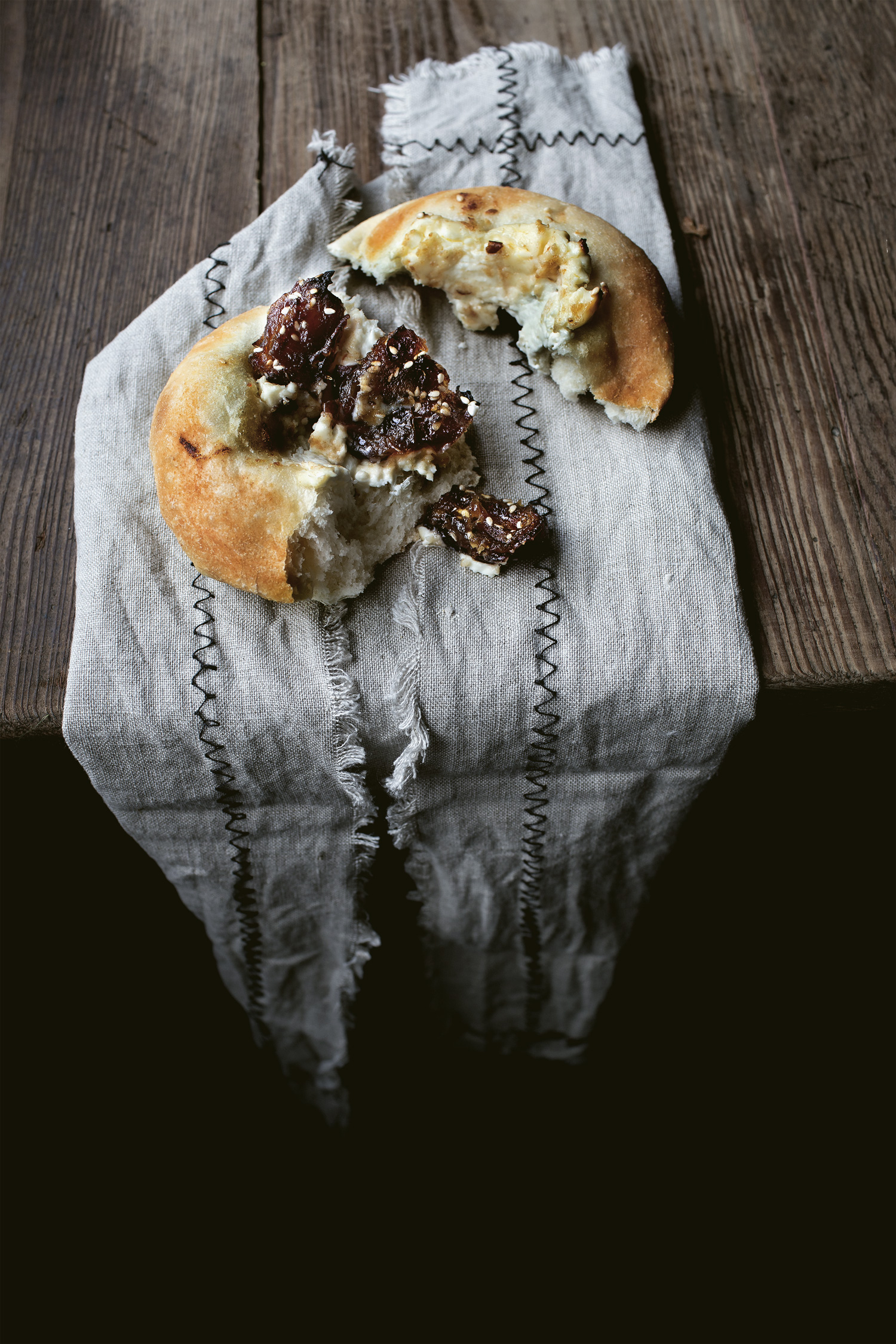