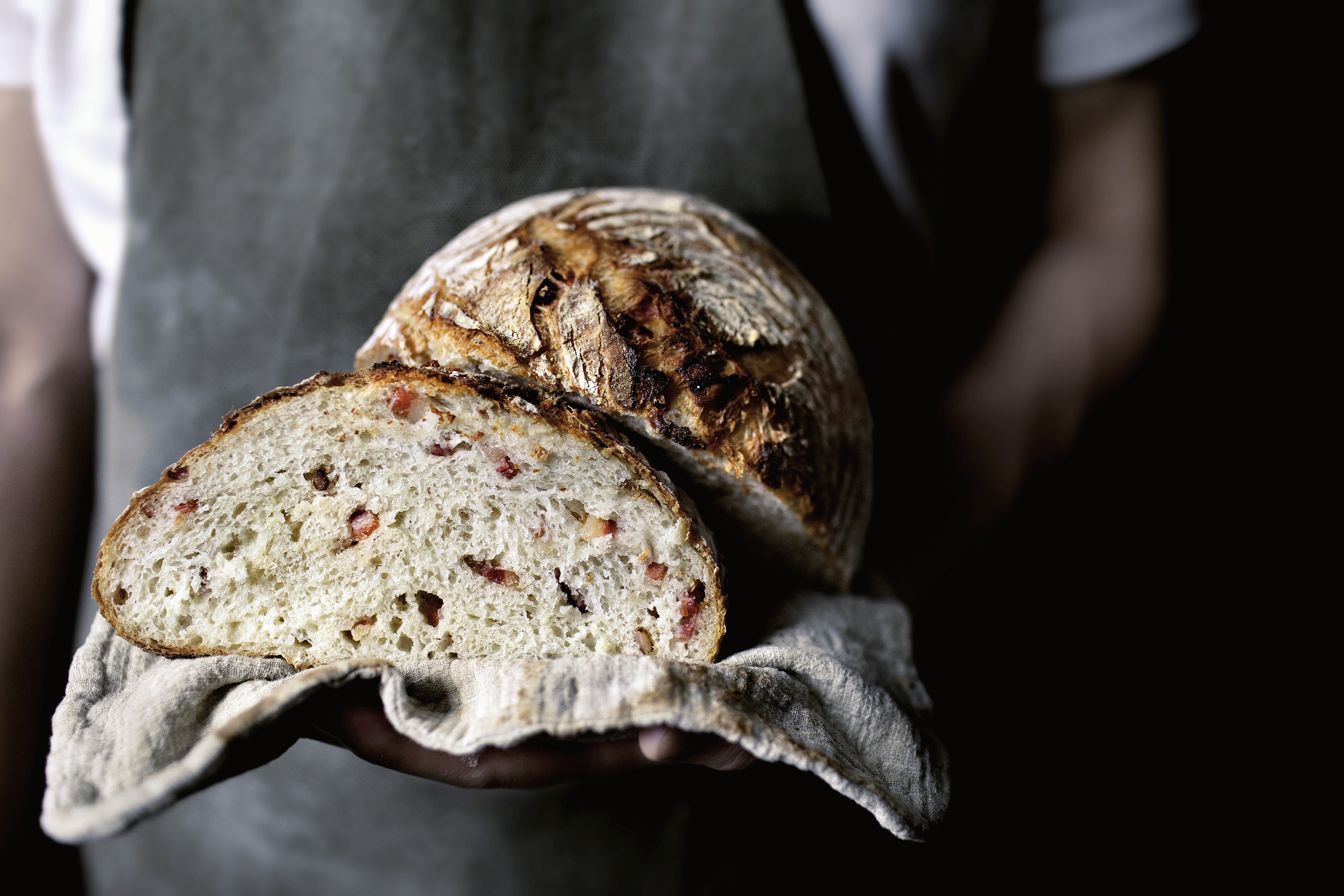 WHILE MY BRAIN WAS ANTICIPATING TYPICAL BREAD, CAME THESE POPS OF DEEPLY SAVORY AND UNMISTAKABLY CARNIVOROUS STIMULANTS.

Working mothers, I don’t know how you do it.

Those of you who follow our Instagram will know that recently, two toddlers have joined this family.  Not just some harmlessly drooling, homo sapien nuggets that crawl inside your neatly confined perimeters sucking on a bottle.  But two wall-eating… wood-shredding, (stuffed) animal-hunting, flying and flipping and cirque du soleil-style acrobats that, quite literally, ate and pooped the entire past week away, and then some.  Hi Internet, please meet 芝麻 (Sesame), and 湯圓 (Sticky Rice Ball.  SRB for short), the two Rottie-mix that we newly adopted over the past weekend.

I have so much to say about them, how we met, how we overcame fear, how we took an oath.  But this type of story deserves clarity and mindfulness, both not what my sleep-deprived head of glue can provide as we speak.  So I’m just going to leave you today with a Tuscany-inspired country bread, speckled with salty bits of porky fatness.  You heard right, a delightful discovery made in a motherly restaurant named Trattoria Dardano, nestled inside a tiny yet historical town named Cortona where we stayed.  The conversation we were having without suspicion was upended by my first bite of the unexpected burst of flavors.  While my brain was anticipating typical bread, came these pops of deeply savory and unmistakably carnivorous stimulants.  WHAT was that!?  I investigated immediately, to realized that this seemingly unremarkable bread was relentlessly laced with specks of salty fatty cured pork-bits which, I assumed, not only created these sparks of salivating porkiness, but also spread their gospel aromas into the neighboring bread-tissues when their fat was rendered during baking.

Geniale!  I shouted, but in English.

I think you’ll agree, too. 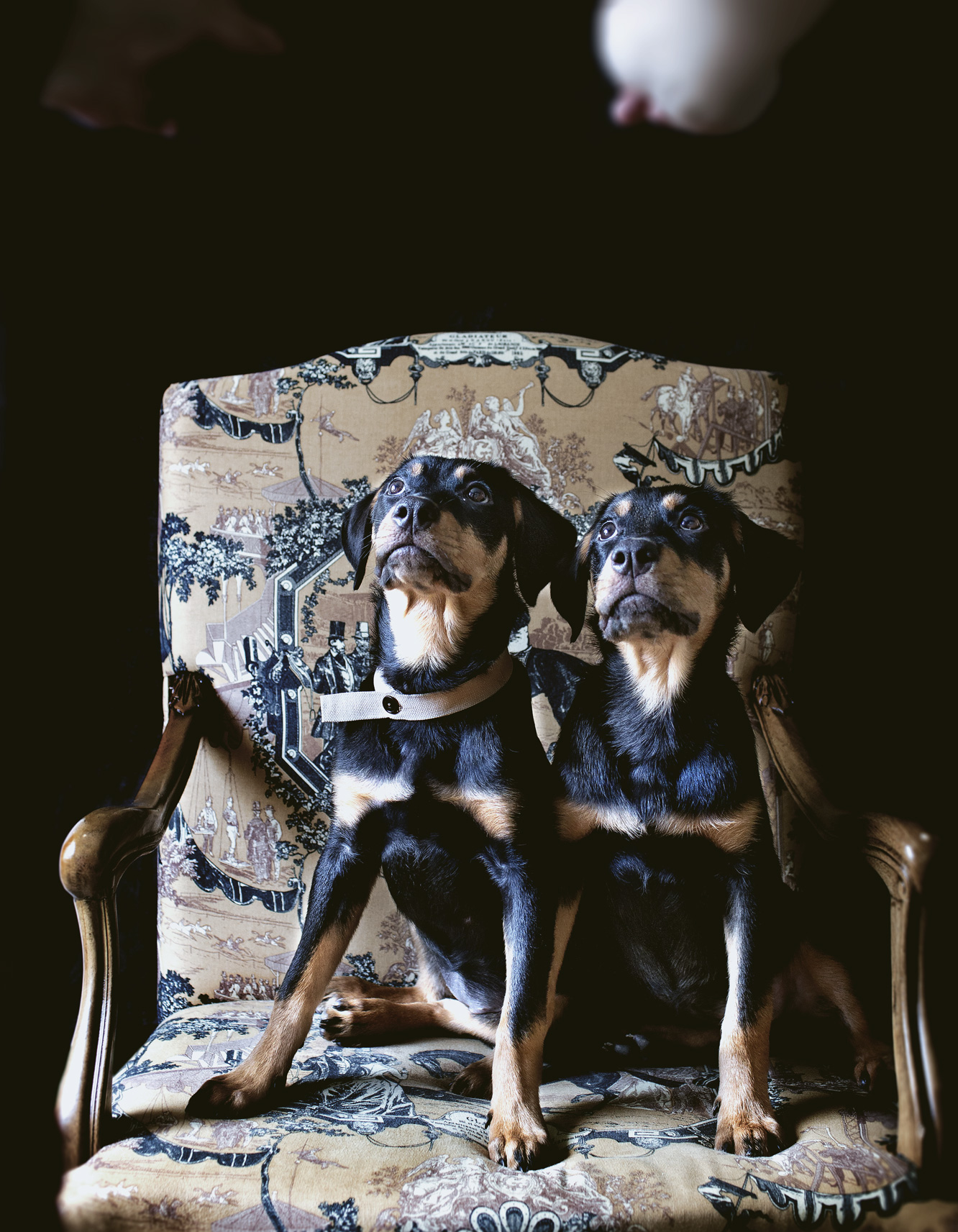 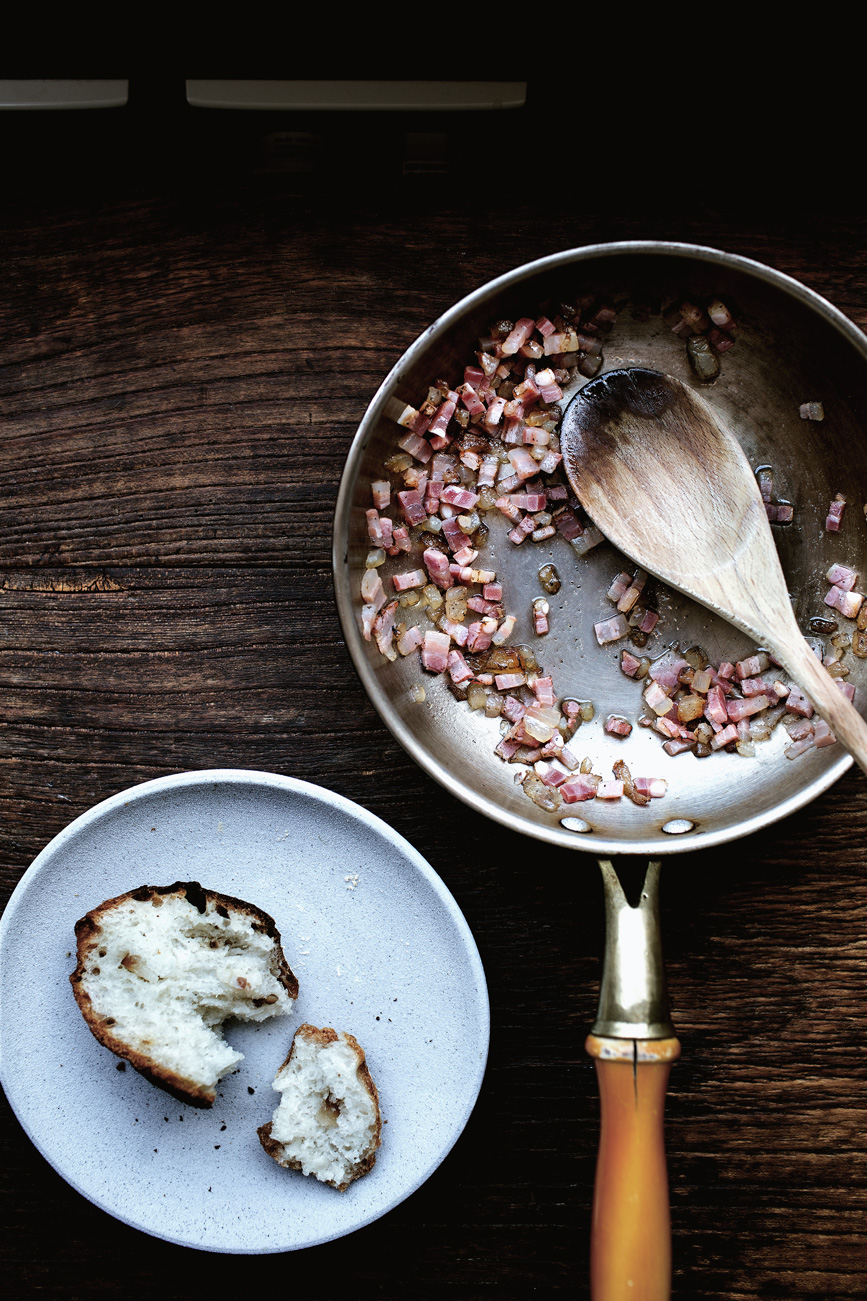 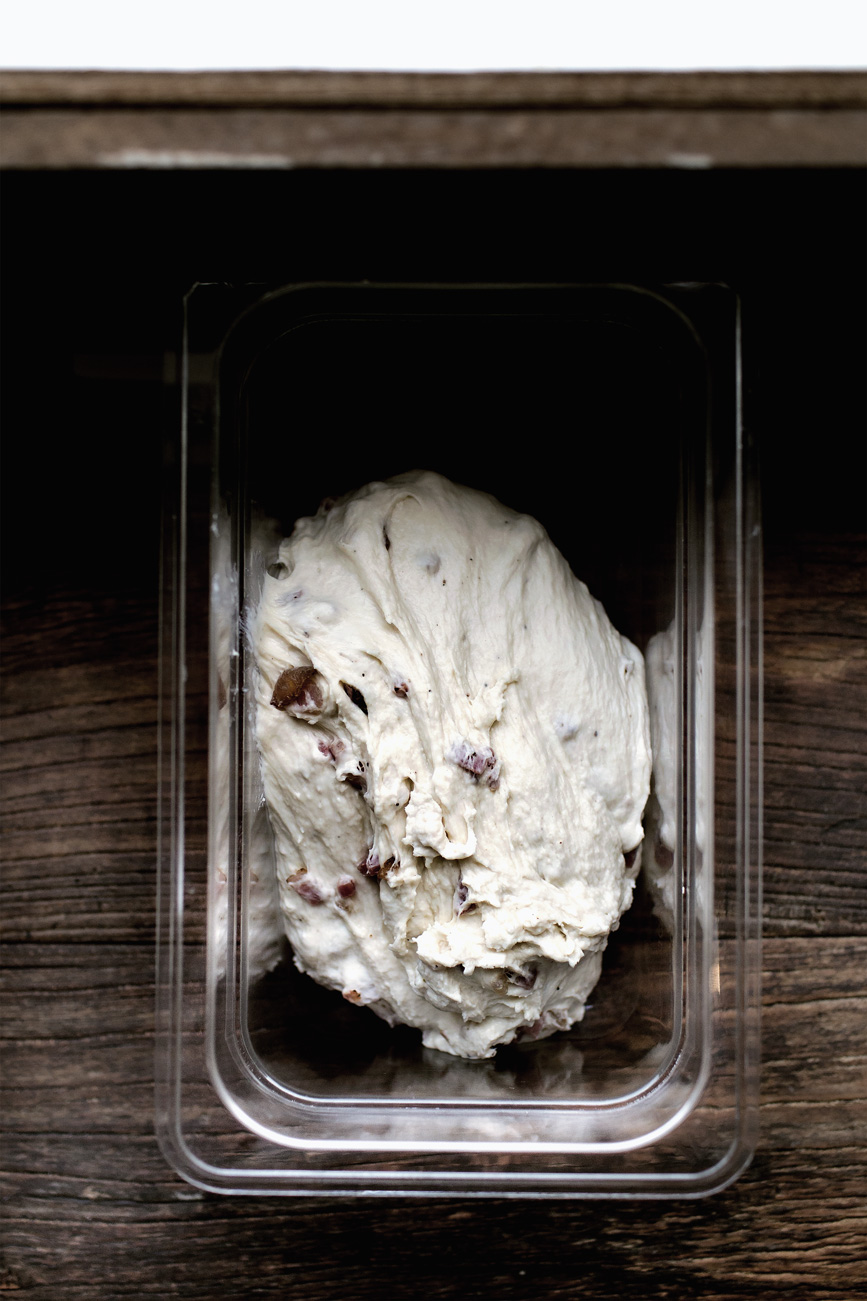 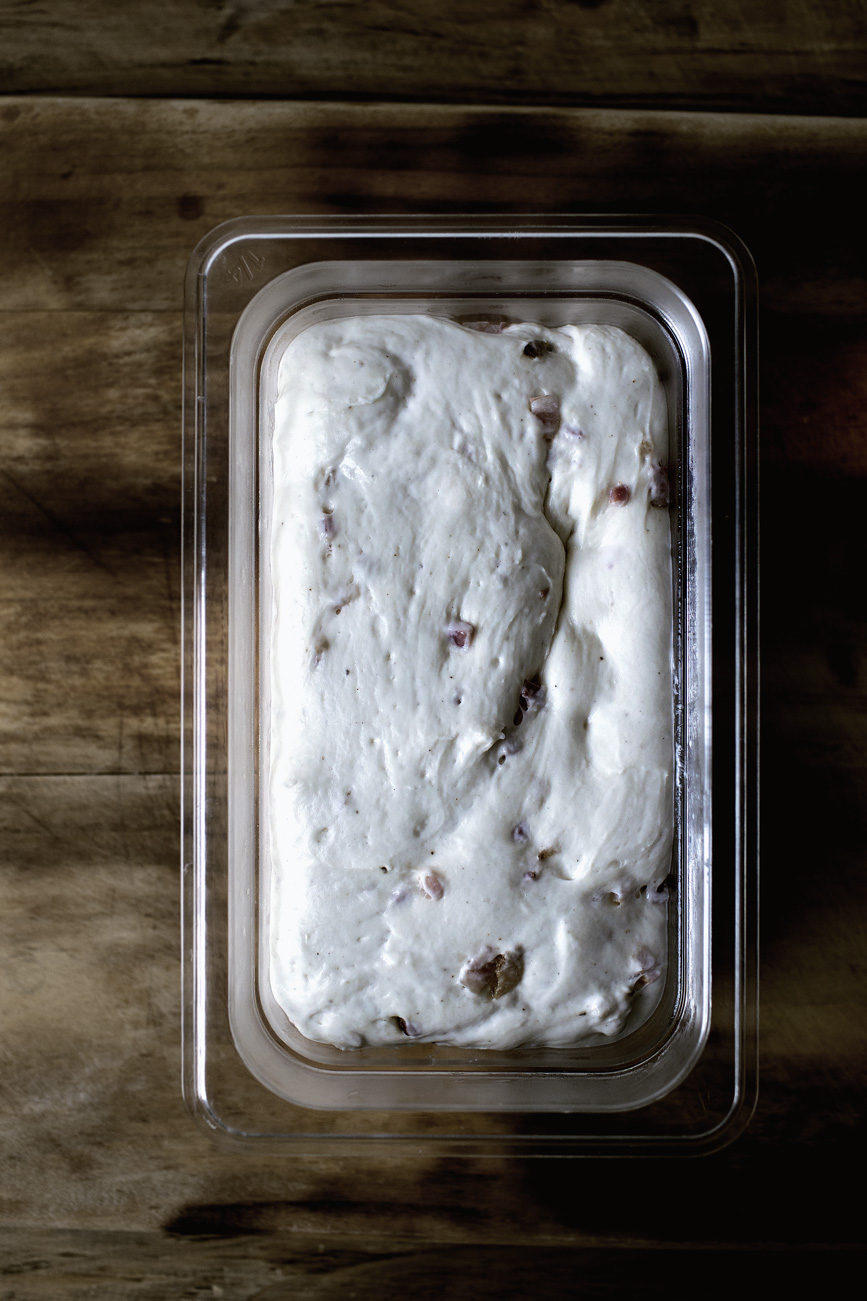 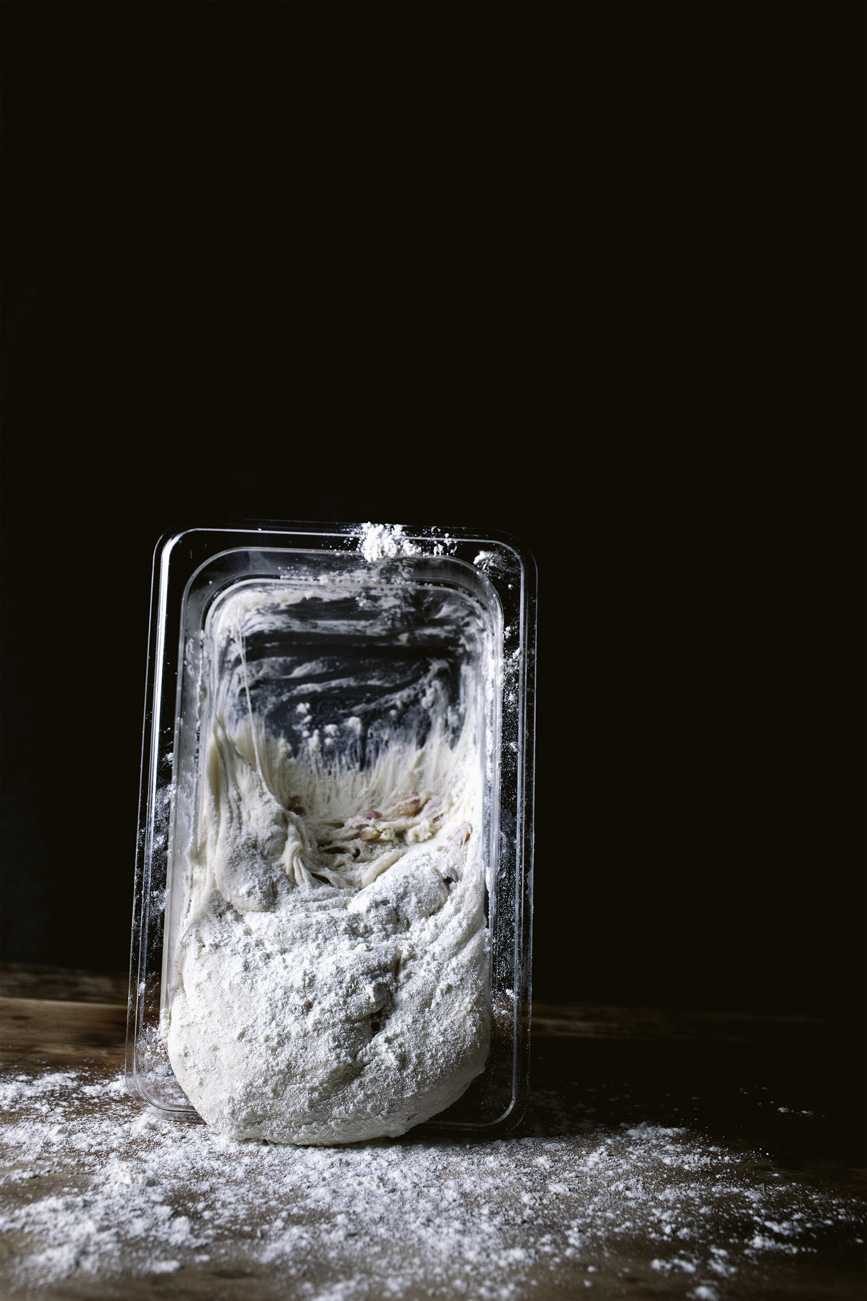 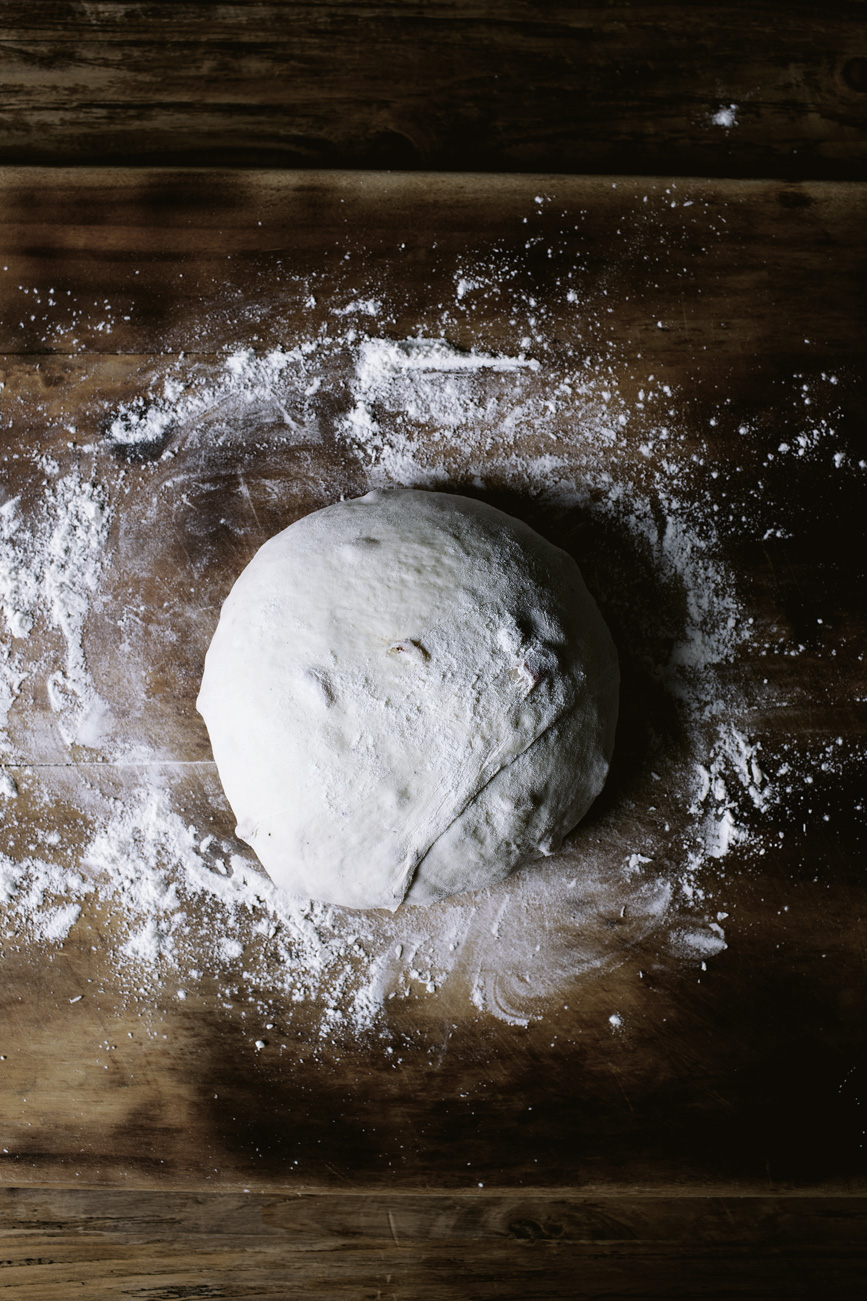 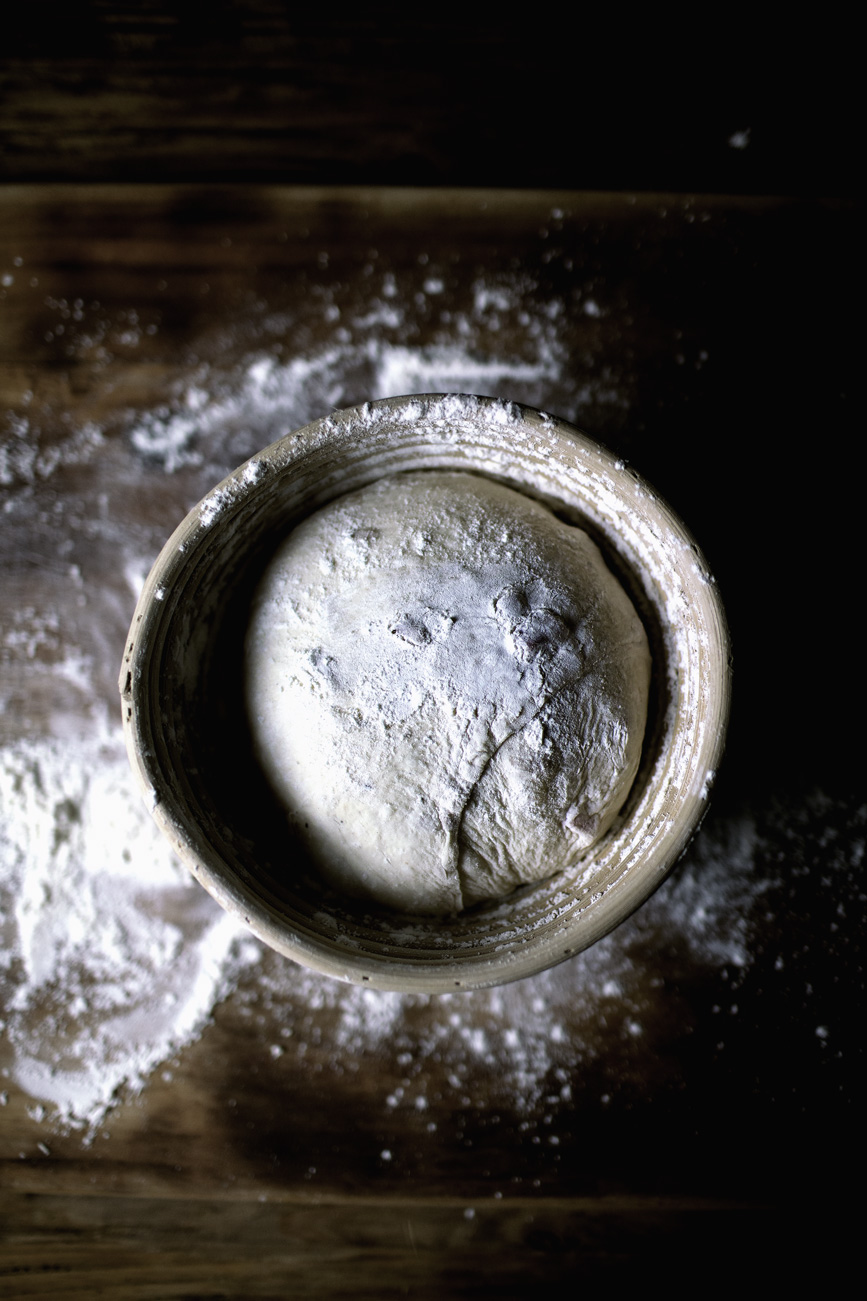 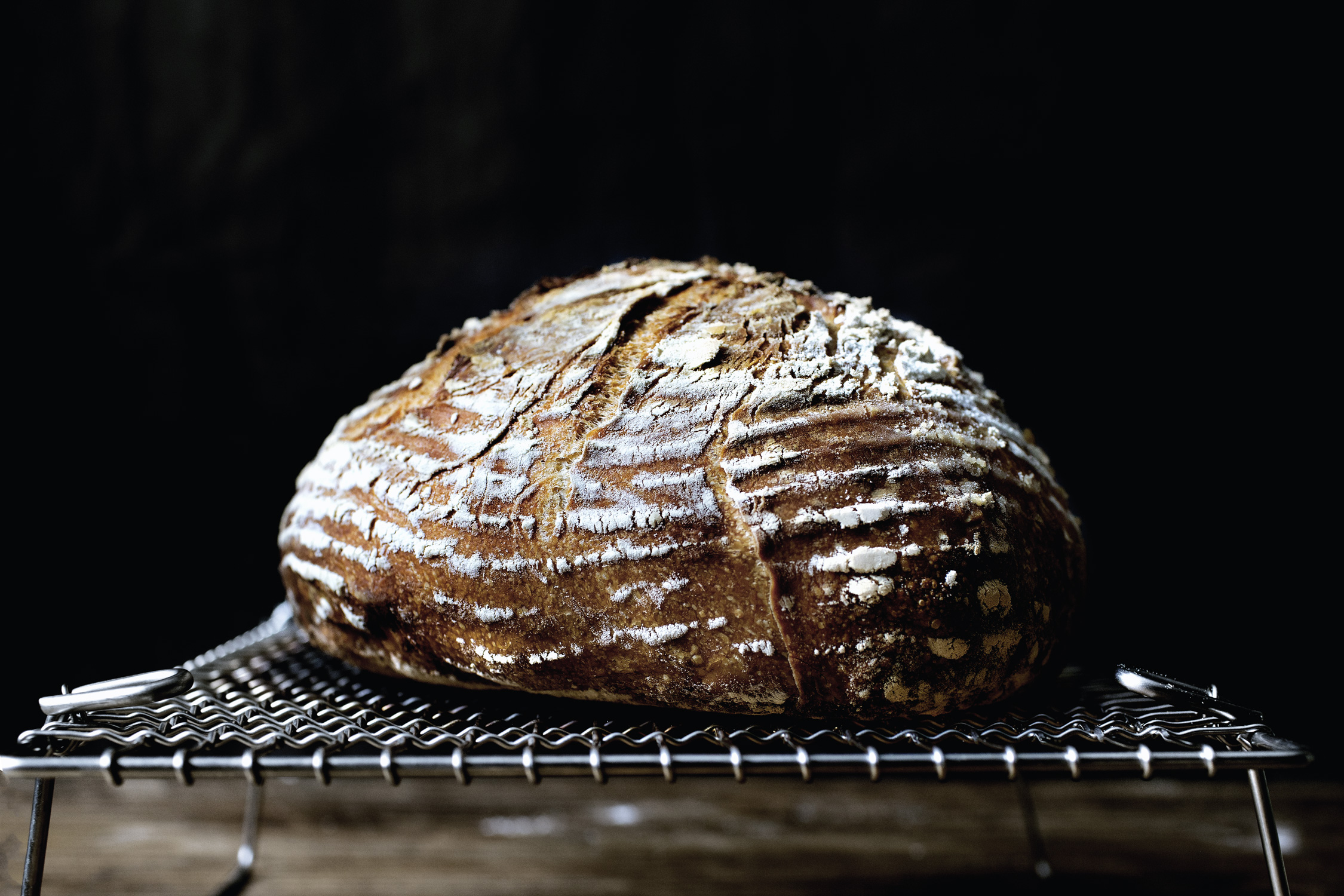 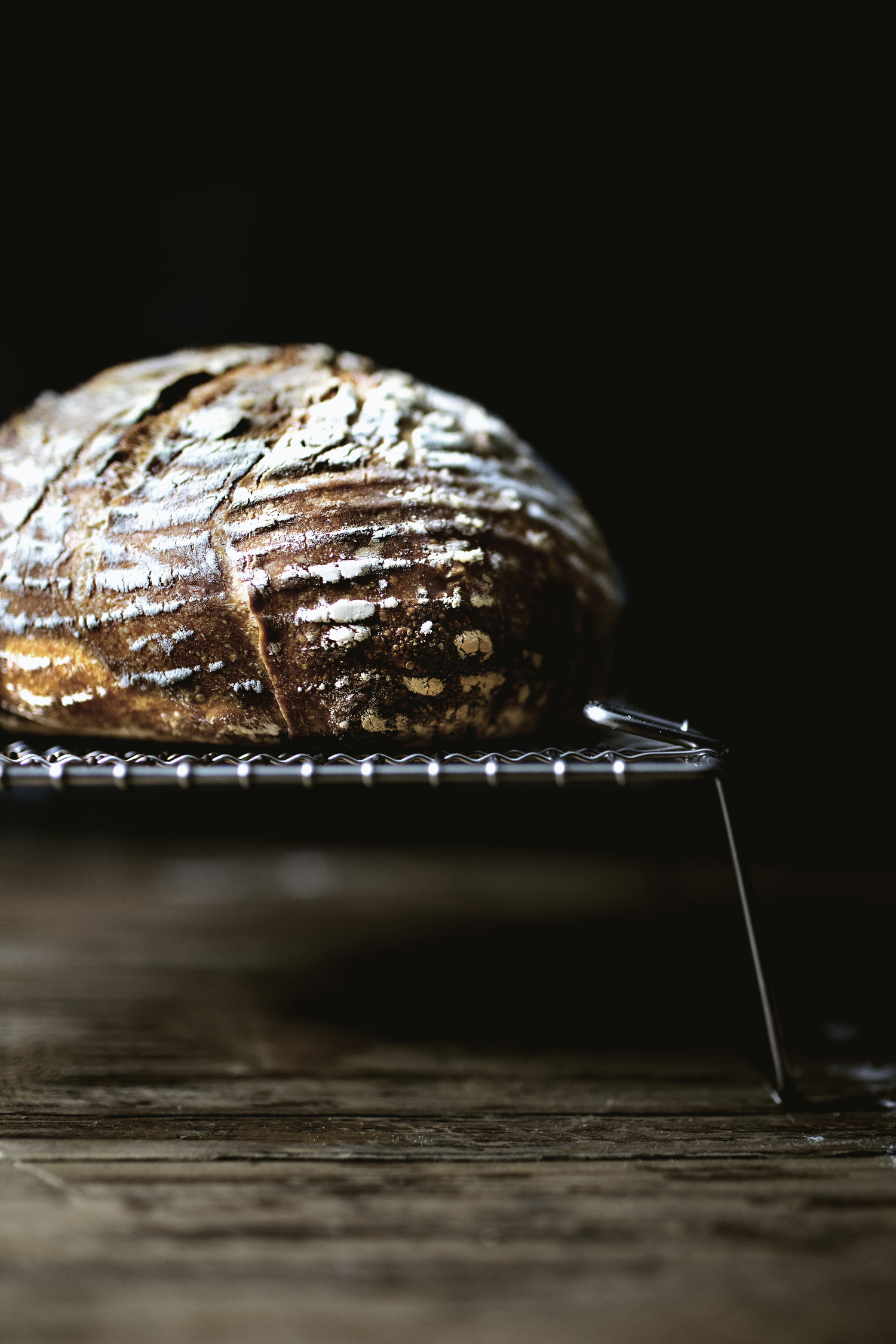 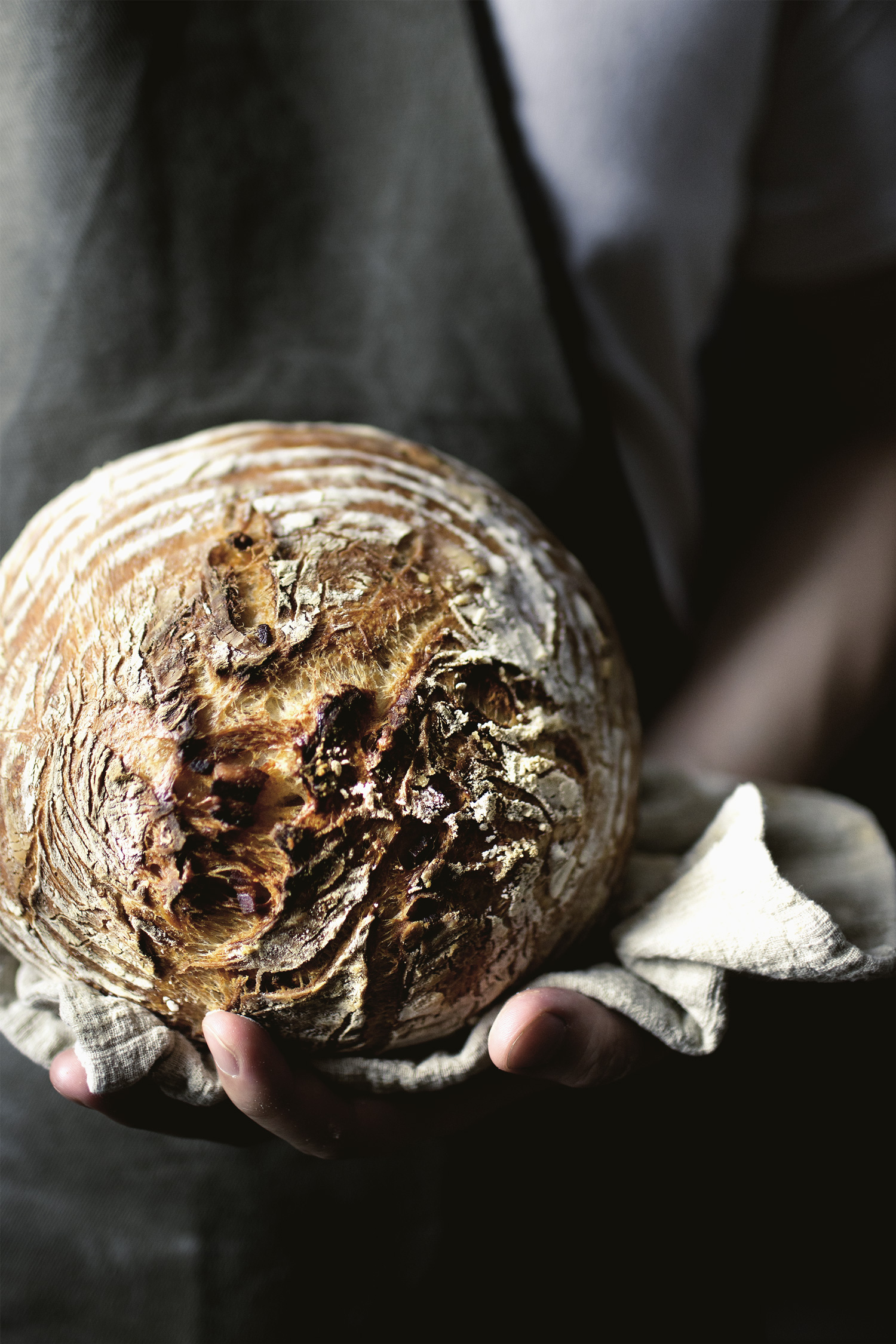 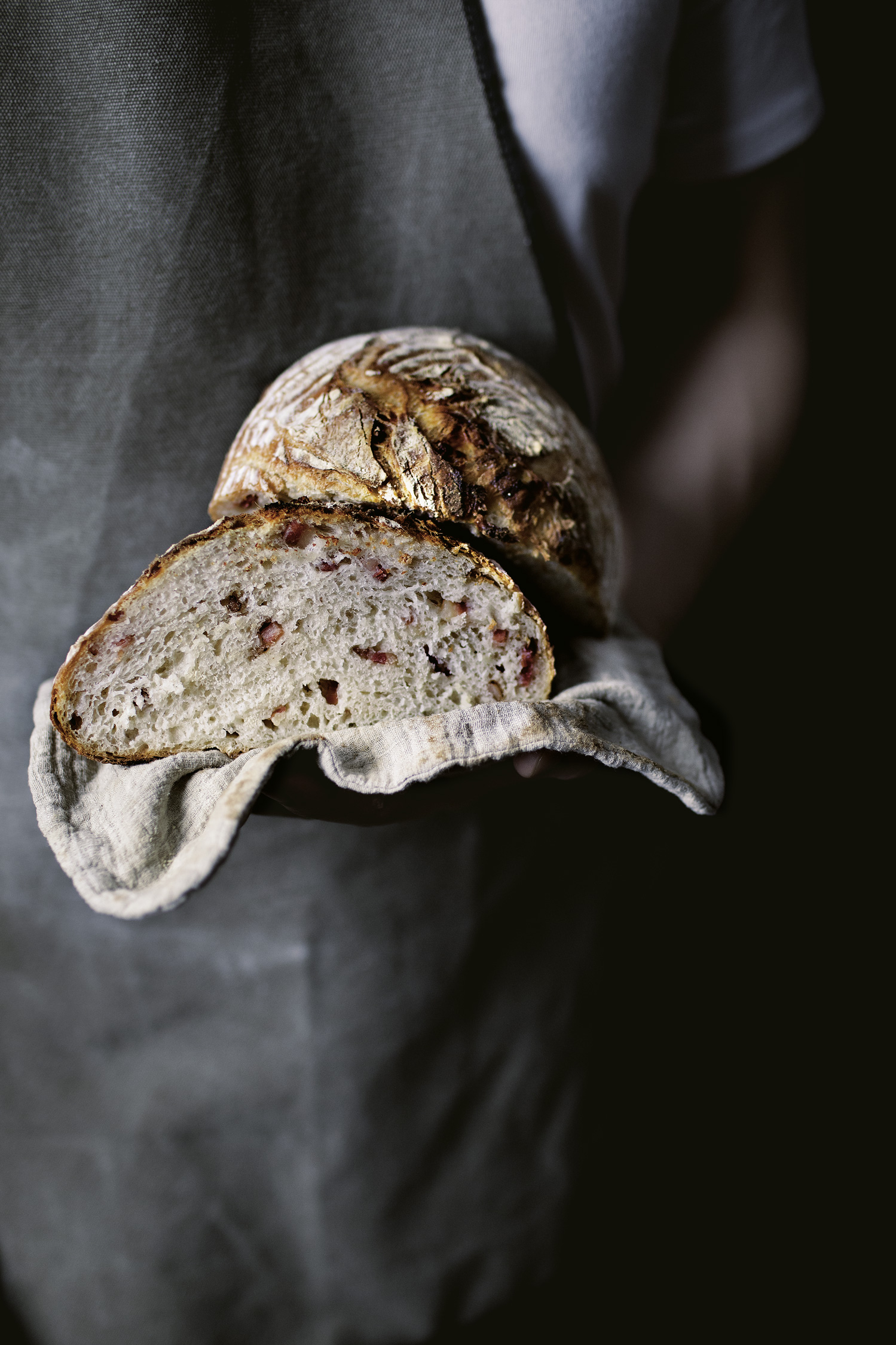 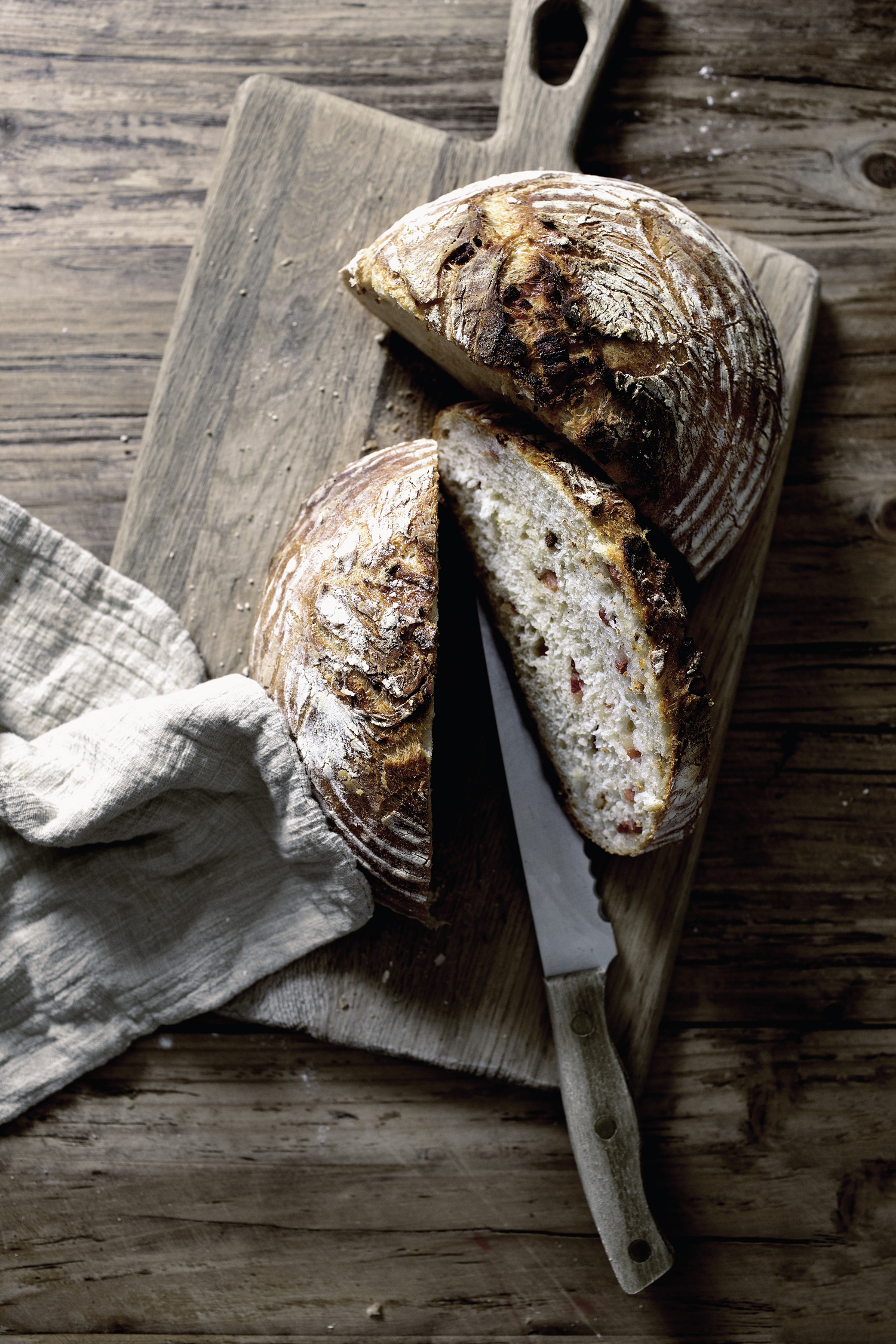 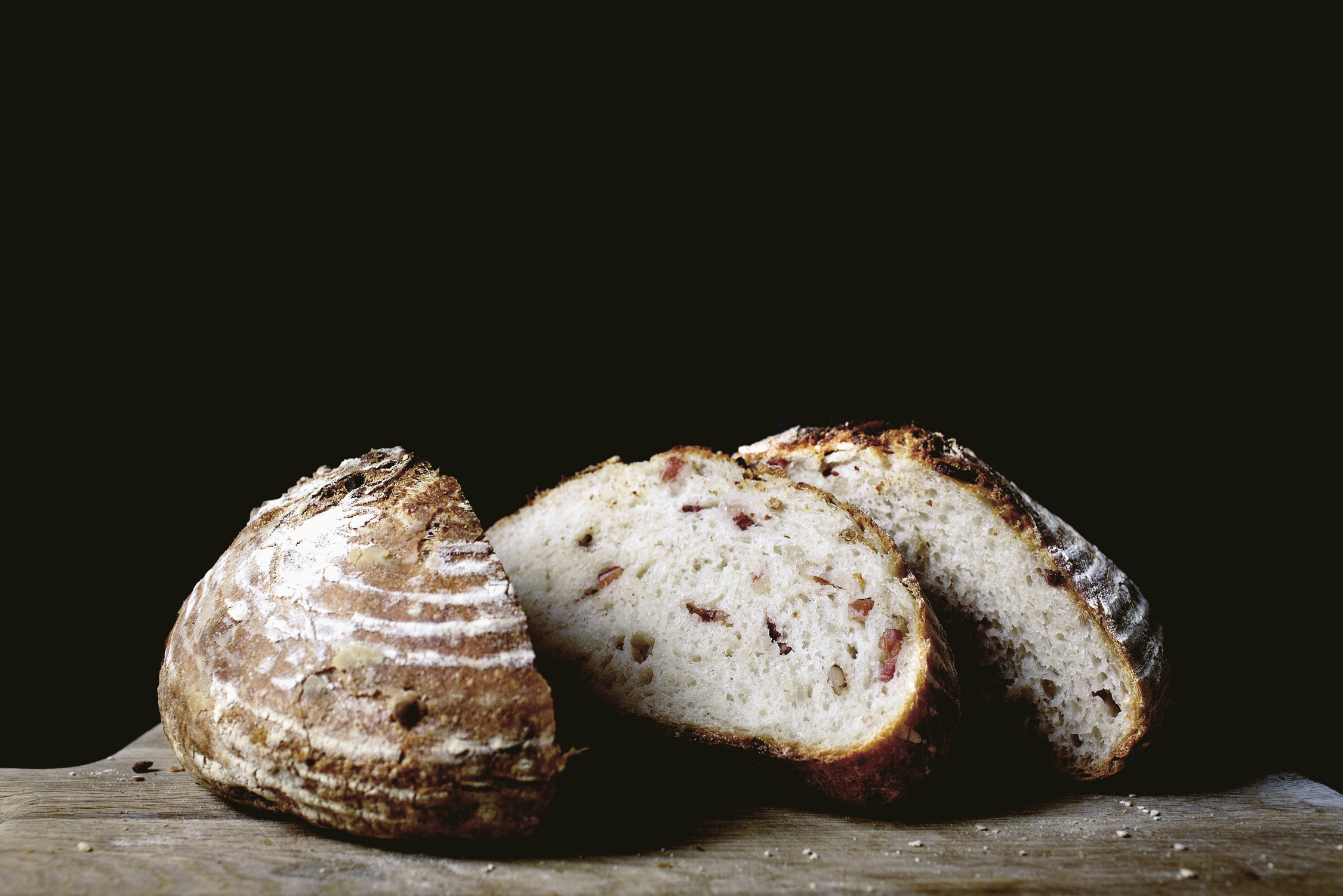 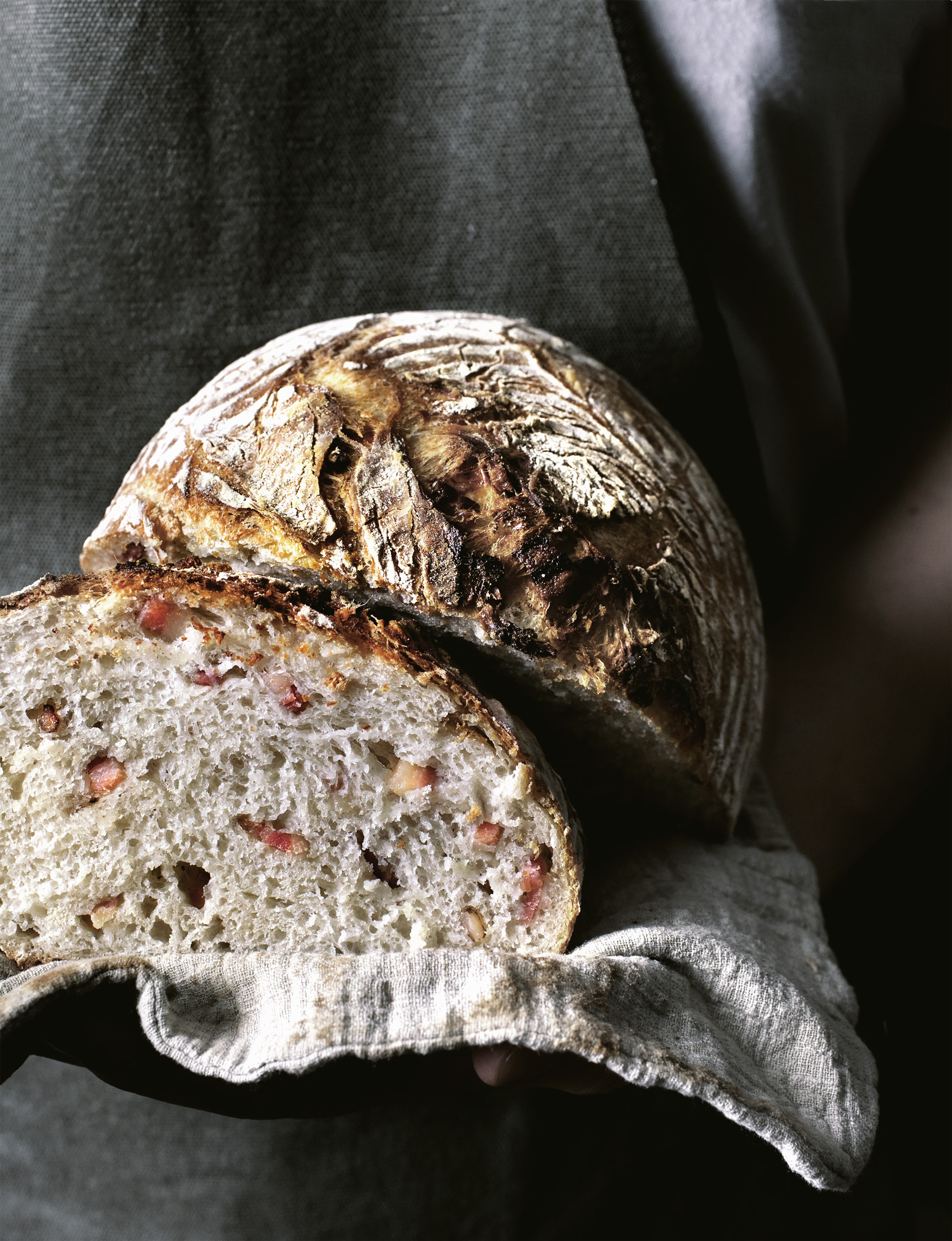 I used a mixer of guanciale and pancetta. But if you can't find guanciale (cured pork jowl), you can use 100% pancetta. Just make sure that you choose the parts that are more fat than meat.