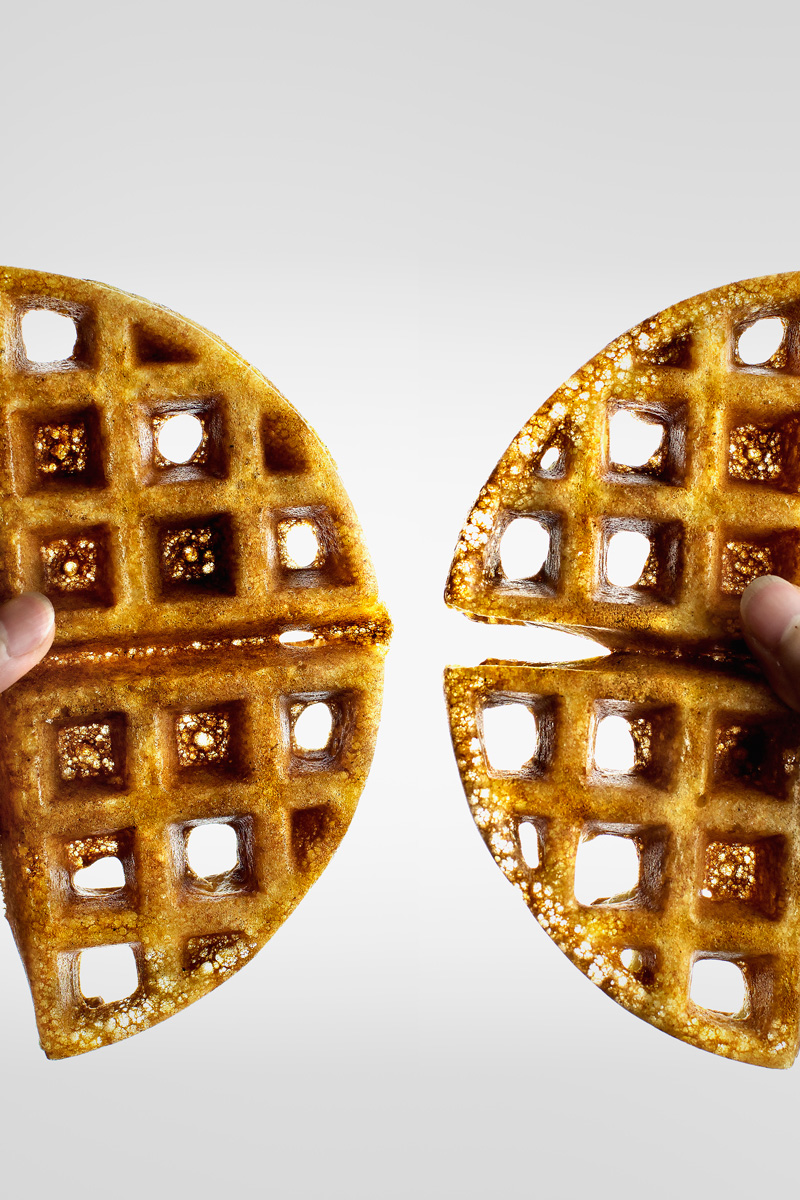 WITHOUT GOING ALL “DIASTATIC” ON MYSELF, I CAN SIMPLY TURN TO AN ASIAN HOME-ESSENTIAL THAT COULD ADD THE EXTRA “MALTINESS” TO ALL BAKED GOODS

The brass spoon is made by the amazing Ann Ladson. 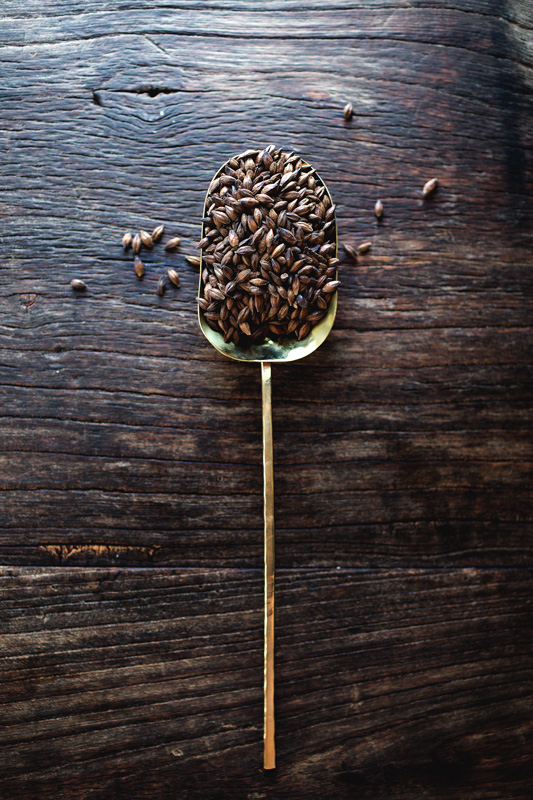 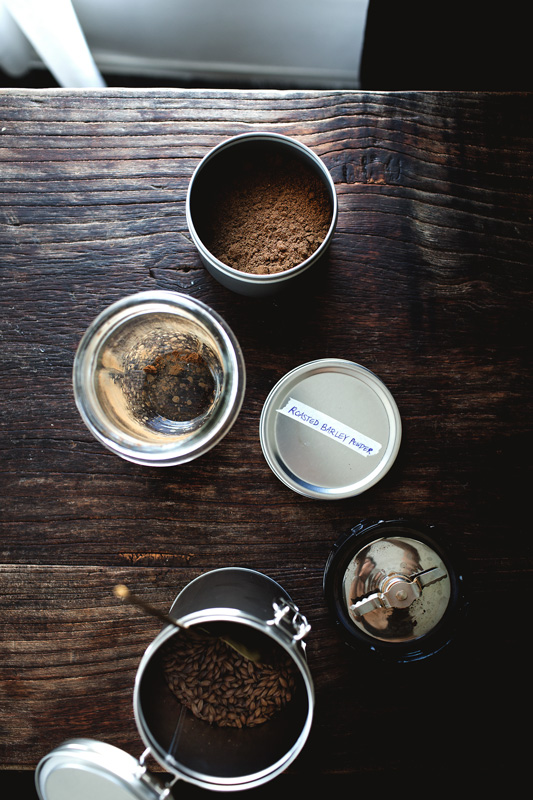 In between the various degrees of educations throughout my life, formal or social, if you asked me, I’d probably say that I expected the least practical return from my continuous study in all of Disney’s animated movies around the 90’s. More specifically, the cartoons, the classics, starting somewhere with The Little Mermaid and ending abruptly with Tarzan. All the magic produced at the height of Disney’s prime according to my verdict, before digital animations barged in and all of a sudden, for no reason at all, everybody and so did the magic, literally or figuratively, all just stopped singing. Call me nostalgic, or even outdated, I rekindle with those movies from time to time, almost needfully, like talking to a childhood friend who never grew old. As far as I’m concerned, they don’t make shit like that anymore. But anyhow, my point is, as much as I treasure the purity and endurance of this relationship that has regretfully outlasted many, little did I think, that it was gonna bring me the bacon. In fact, more than bacon, a couple weeks ago, it brought me a hunk of 30-days dry-aged wagyu bone-in rib eye. 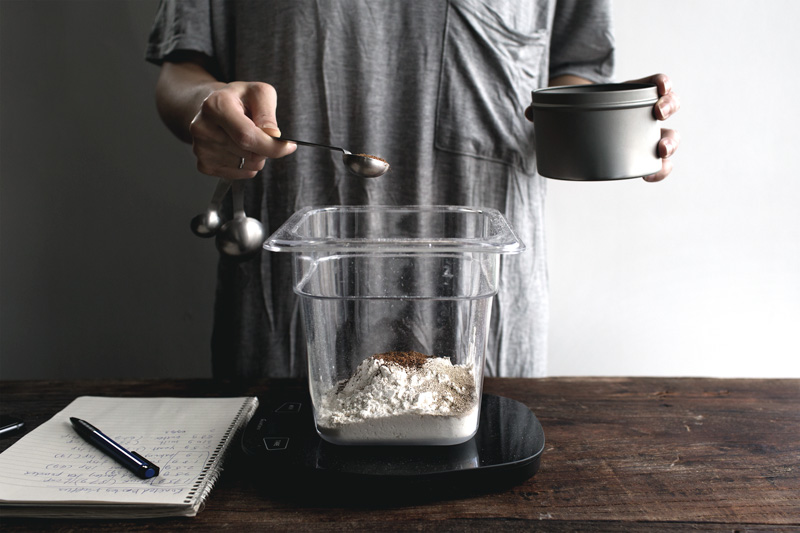 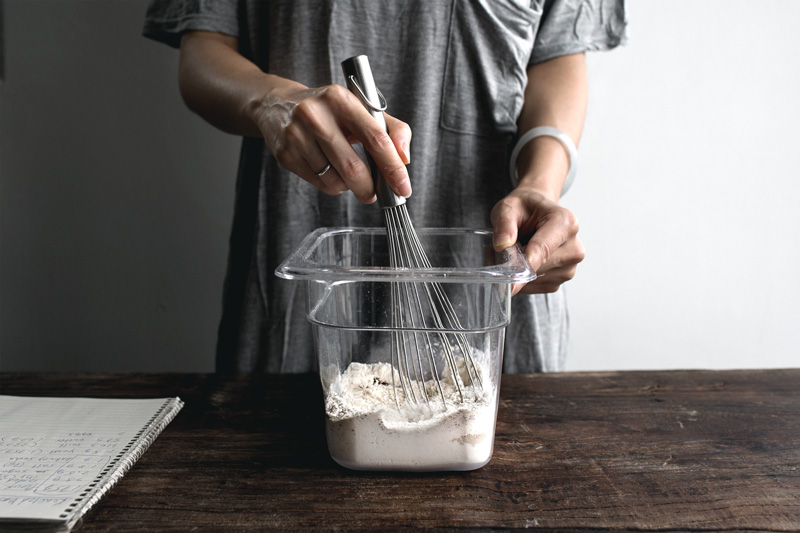 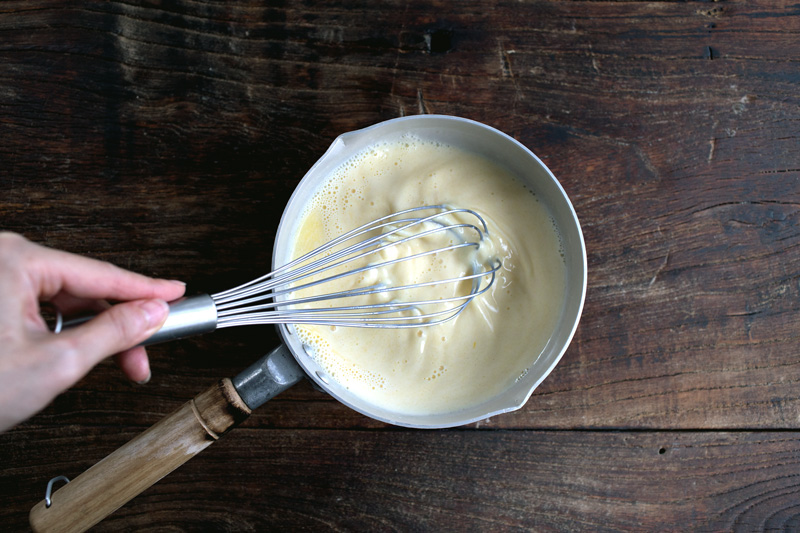 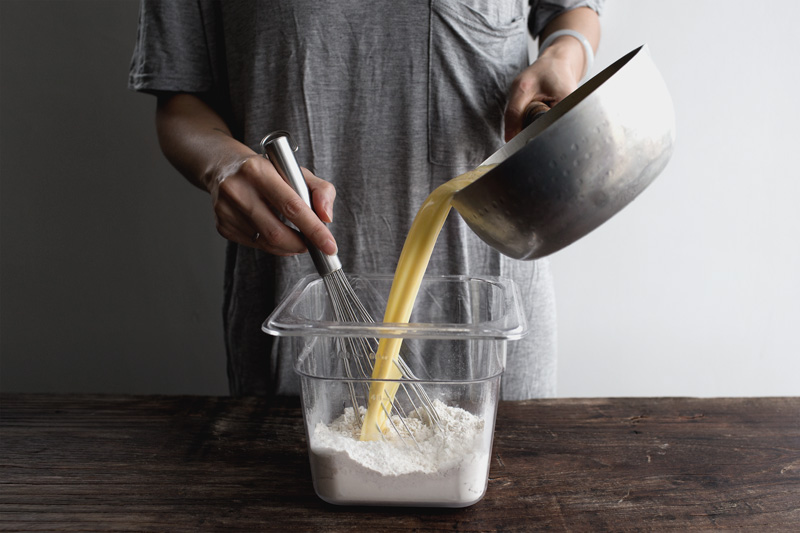 A couple weeks ago, on an unsuspecting and otherwise uneventful night hanging out with a good friend who created The Taco Bar in Beijing, a bet was raised between us regarding our disputed knowledge on this particularly serious matter. Whoever the loser was, would have to cook dinner for the other party, implying high stakes considering we both knew it wasn’t going to be something like tossing spaghetti with Prego. Fortunately, with the same level of certainty I held even before the fallout, I’m glad to inform that, of course, I won. Years of publicly singing Part of Your World, had paid off. A week later, I watched the parade of a meticulously aged, sickly marbled chunk of bone-in rib-eye slumbering in its deep maroon-hue, into my star-struck oven who had never hosted such prestigious guest. Although well-earned (…), I have to say, that, was a good meal to remember.

However, the settling dust from that night which had left me wondering wasn’t the beefy main attraction, instead, it was a jar of frizzly waffle-batter that finished it off. The batter was a recipe that my friend was testing from Chef Steps, a video-centric blog that is sort of like “Modernist Cuisine meets home-kitchen“, which was quite different from the other more-broadcasted raised waffle recipe that I’ve seen everywhere else. Both recipes are yeasted but instead of overnight, this one is only bloomed for 2 hours, with an additional ingredient called “diastatic malt powder” that supposedly, with its active enzymes, aids fermentation, texture and flavours. But by how much though? Now this, is where it makes me want to play a bit of devils’ advocate.

Yes, I agree that Chef Step’s waffles had a delicately lacy and crispy crust, but not incomparably more than what the overnight raised waffles also create. Then in terms of the argument that the “diastatic malt powder” aids fermentation and therefore enhances flavours, which I’m sure it does, but in this particular case, I have to say that I couldn’t confidently detect the “extra maltiness” that it promises. I used the Best Waffle Maker to create this waffle and although delicious, I felt like it was missing something. In fact, if it’s “maltiness” that you want, meaning the complex… whole-grain-ish… the wheaty aroma that lingers behind a sip of good beers, then I believe I’ve got the next best cheat. Without going all “diastatic” on myself, I can simply turn to an Asian home-essential that could add that extra maltiness to, not just waffles, but all baked goods. My friends, say hello to roasted barley tea.

Unlike actual “malts” which are germinated cereal grains that have been dried, roasted barley tea is made from raw and un-germinated barleys. But it permeates deeply of similar aromas, almost coffee-like in large ratios, but subtle and wholewheat-y in small quantity. If you’ve never brewed this type of tea at home, chances are that you’ve enjoyed it right before a meal in a Japanese or Korean restaurant, a cup of aromatic liquid that smells like a handful of wheat-grains being rubbed between your palms under the sun. How could I have missed it all these years?! To miss utilizing its “imposter maltiness” in cooking, well, until now!

Omitting the malt powder but keeping the convenience of the quick rising of this recipe, I added just a heaping tsp of powdered roasted barley to the batter for a test-run. The result was a batch of still crisply laced and airy waffles with supple interiors, but lingering behind, was the imagery of walking through a harvesting wheat-field. Not overpowering or intrusive, the aroma blends so naturally with flours that without being notified, nobody would suspect a “secret ingredient” except for thinking that… there’s something to it. In short, it makes white flour-pastries taste extra wholewheat without the grainy texture. And to think that its application goes beyond the limit of fermented recipes, I jitter at the thought of adding it to other maltiness-deprived items such as muffins, cookies, quick breads or even cakes. Ice cream? Sounds like it could use some, too.

If brewing a jar of perfectly iced and refreshing barley tea is not enough reason for you to go now and buy a bag, well now, you have no other excuses. 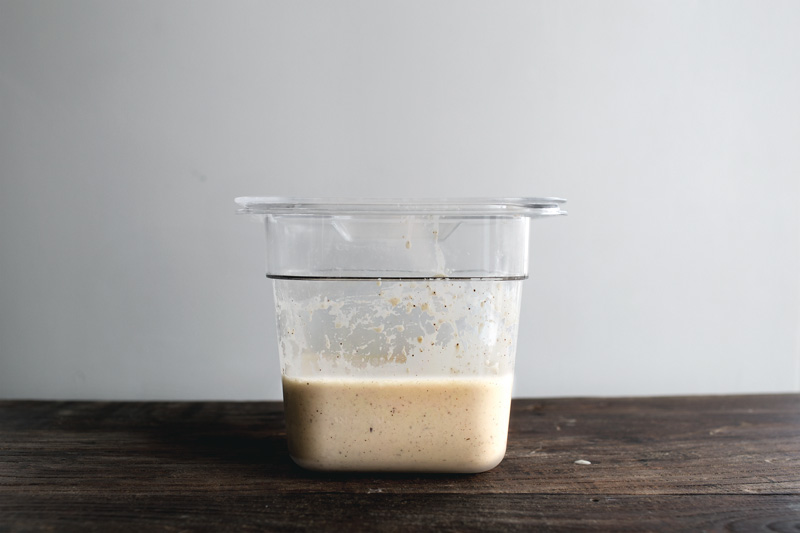 After 1 hour of rising. 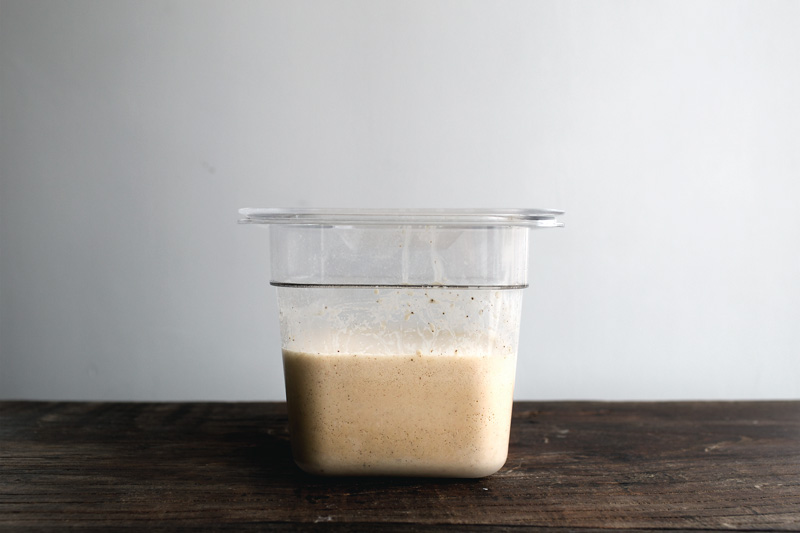 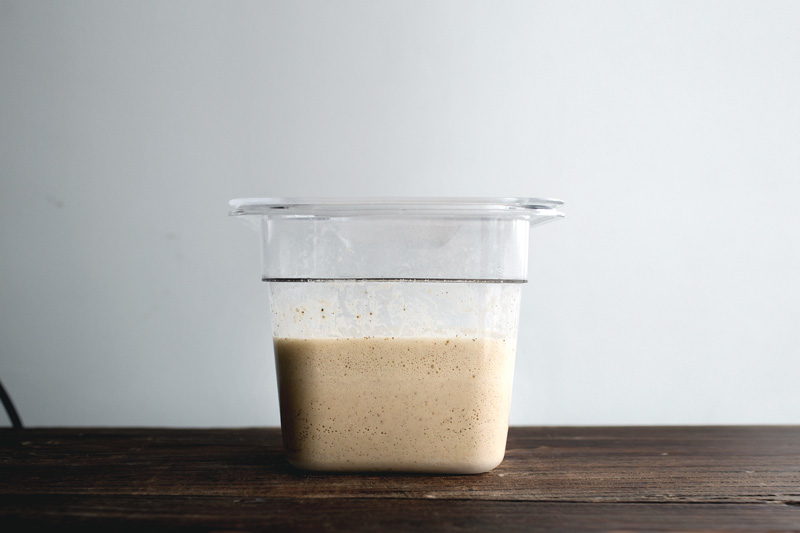 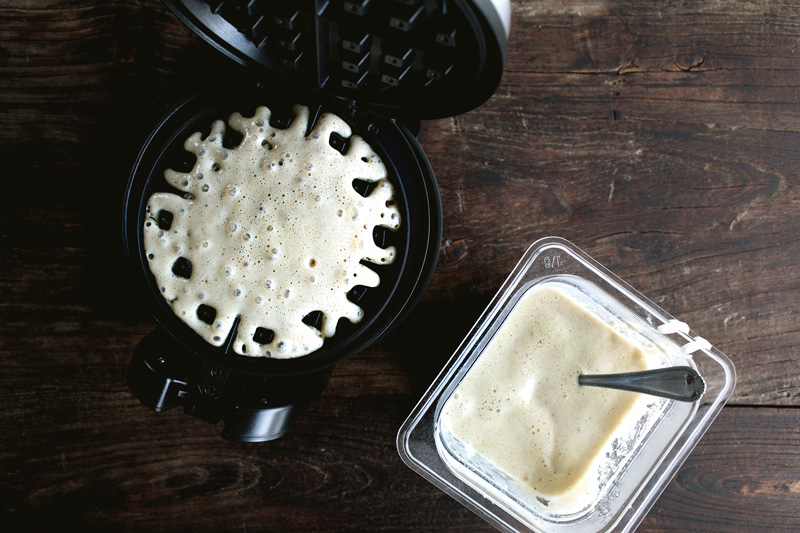 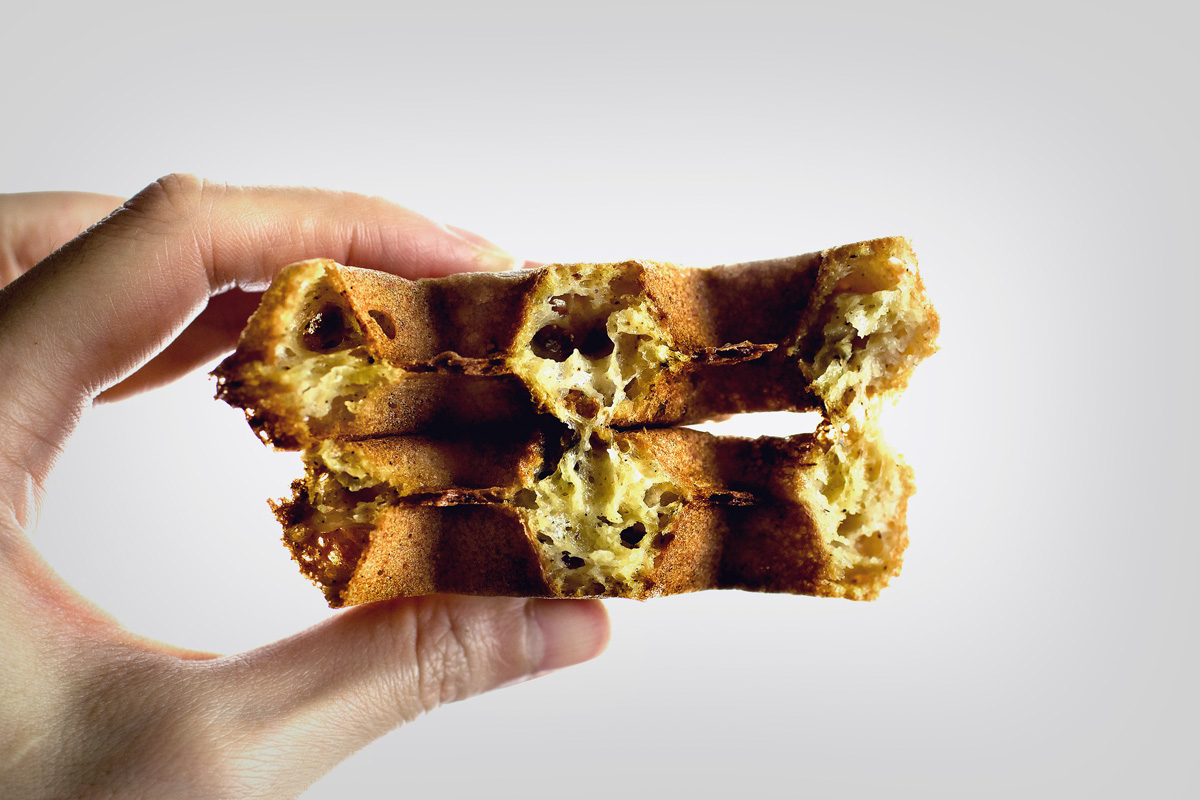 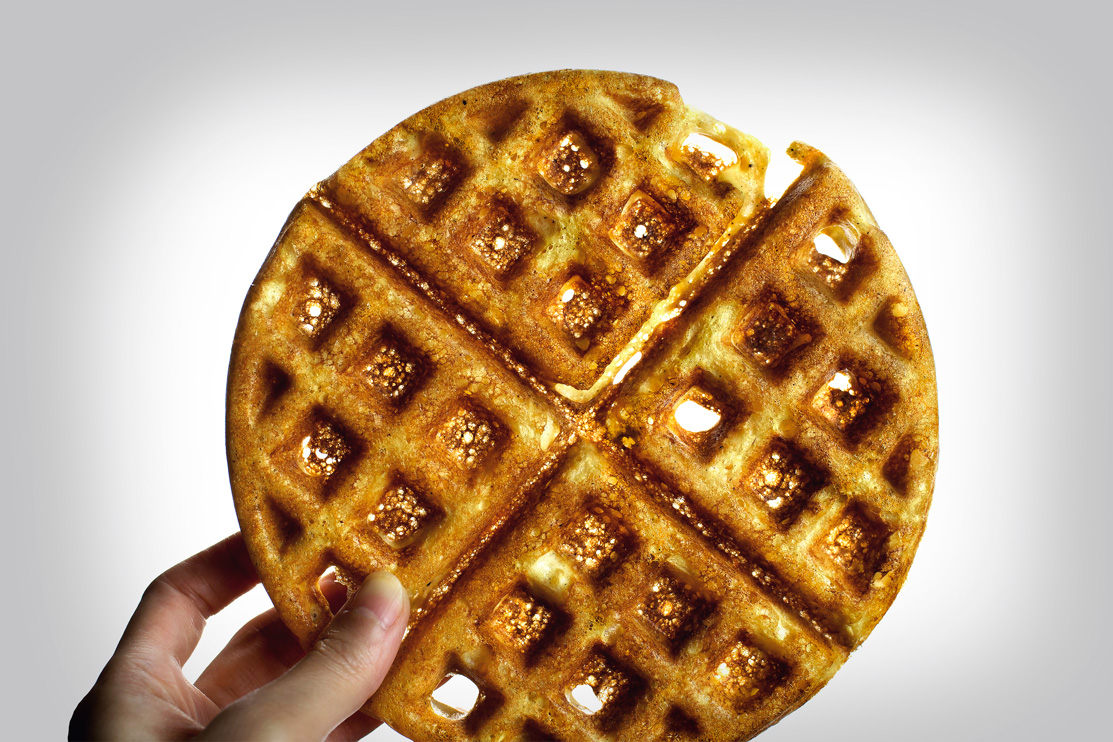 I didn't quite understand the first 1/4 tsp of baking soda in the dry mix from the original recipe, because the warm milk will activate it and it'll loose it's leavening powder when it comes to cooking. But I leave it there anyways just because it's harmless, then I added an extra 1/4 tsp of baking soda right at the end so it can do the job that it's supposed to do. 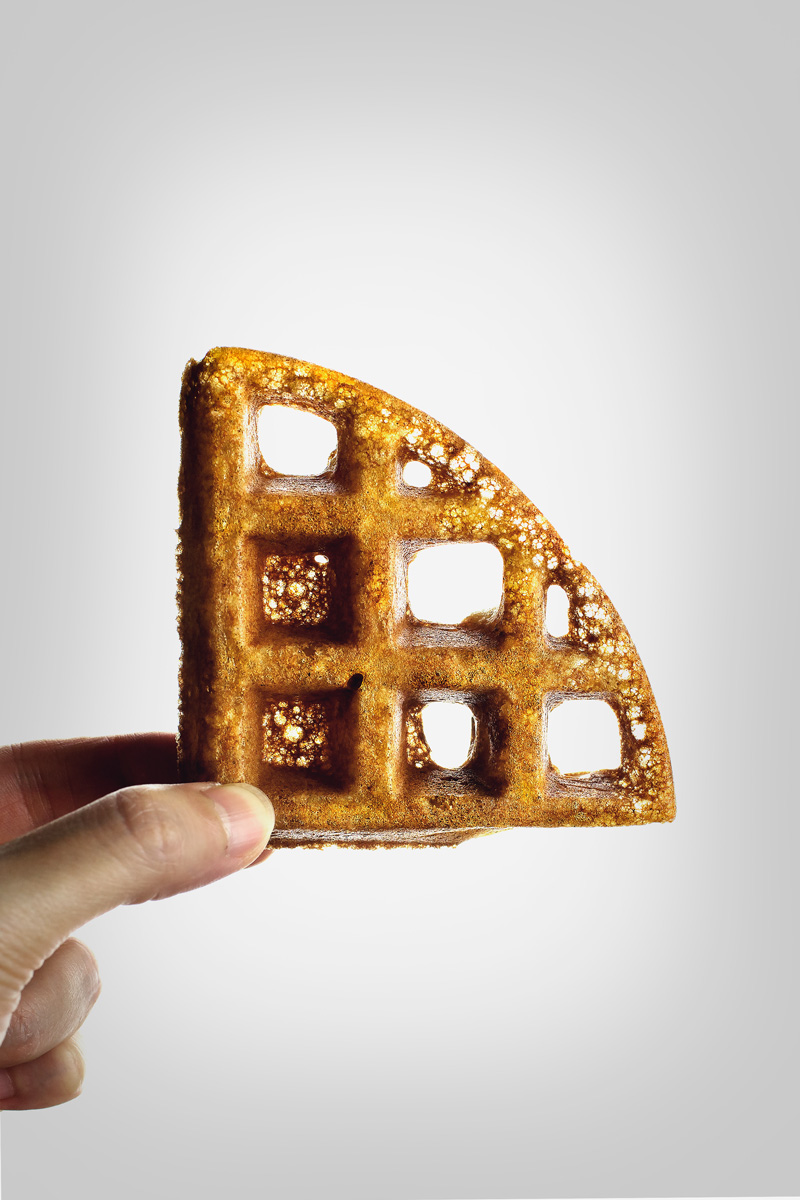