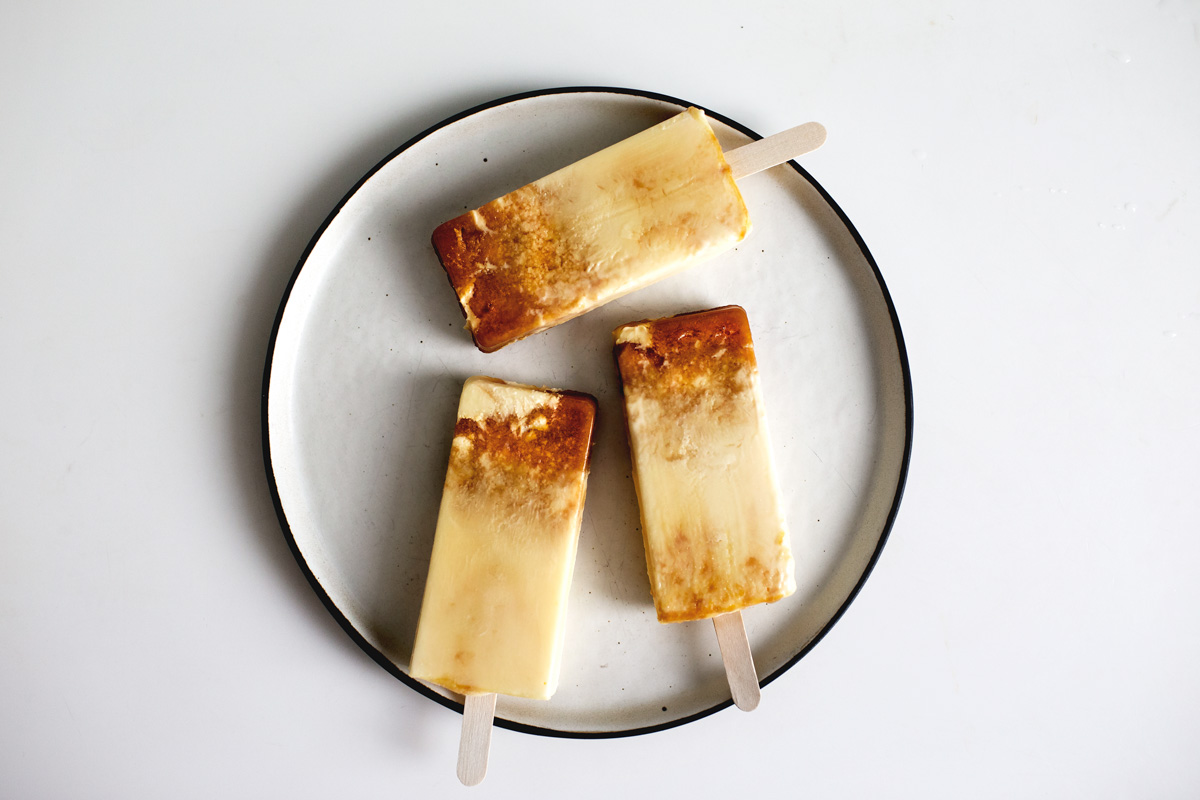 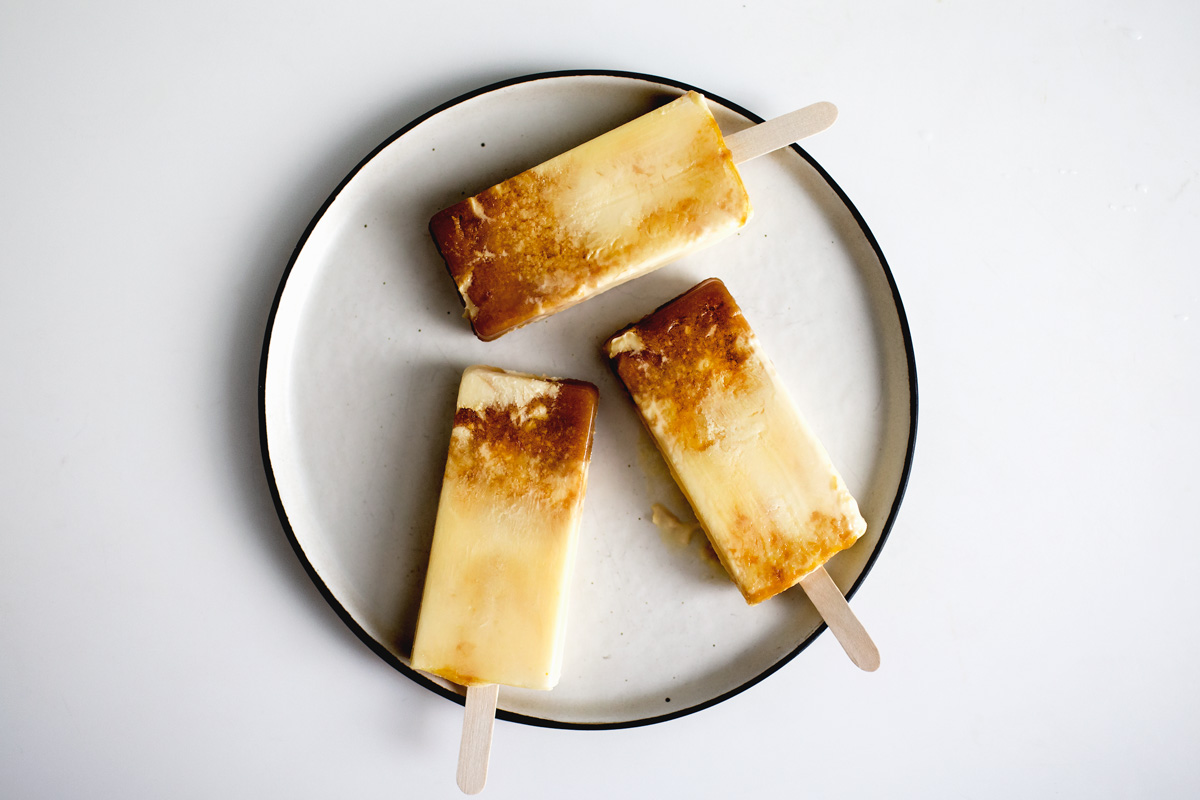 IN A COOK’S UNIVERSE, THE BAKER’S REALM IS A MYSTICAL AND DANGEROUS WORLD

Recently, someone asked me what’s the typical number of trials I have to go through before arriving on a satisfying recipe. And to that I said, “Two, I guess? Most likely?”. Well… in all honesty, I didn’t mean to lie. I just forgot to ask, if they were asking the cook? Or the baker?

I’m definitely more cook than a baker. And as a more-cook, relatively speaking, I have a more optimistic repertoire of savoury things where I have demonstrated slightly more competence in not screwing up. But in reality, if I were to take into account of the other side of the fence as well, the wild and parched, the untamed and unpredictable, the land of where the sweet things are… then my friend, I don’t think I have hairs enough to count my failures. In a cook’s universe, the realm of the bakers is a mystical and dangerous world, governed by a whole different set of laws and physics and creatures who look beautifully from afar like a herd of pink unicorns, but once approached, will vaporize into a cloud of black smokes and swallow my expectations in whole. It is scary. And it is real. And it is a place, unless guided by other wizards specializing in this black magic, that I do not like to enter lightly.

But sometimes the universe, especially my universe, is not perfect. Sometimes there’s no precedent, or magic potion to follow for what I wanted to create, or more accurately, re-create. For this instance, a childhood treat that Jason and I practically grew up with and hold dearly in our heart, the caramel flan popsicle (or as they called it in Taiwan, “pudding popsicle”) that we used to be able to buy in almost every convenient stores, but mysteriously vanished in the past decade. And in times like these, I just had to hood up, bid the loved ones farewell, climbed over the fence, into the woods, and hoped that something, anything, would make it back in one piece. 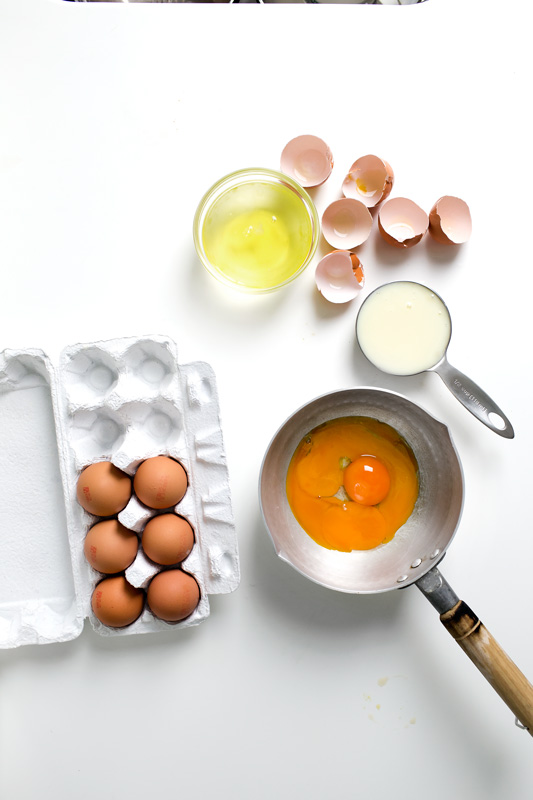 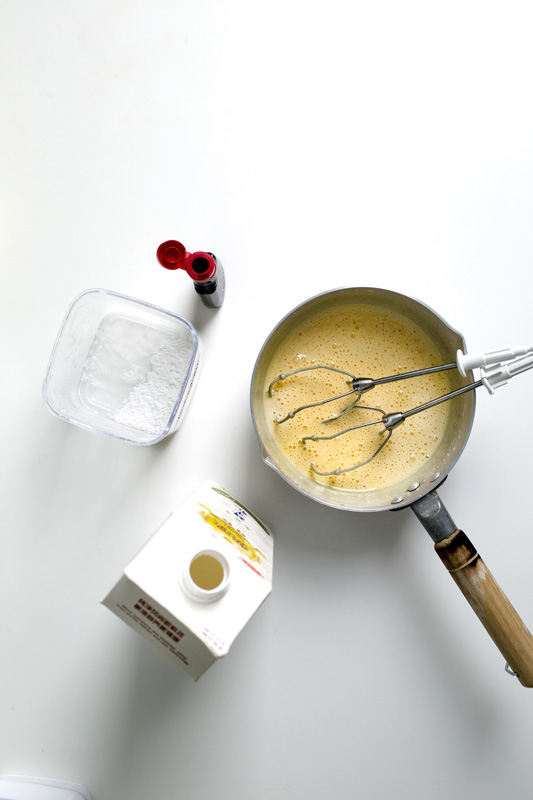 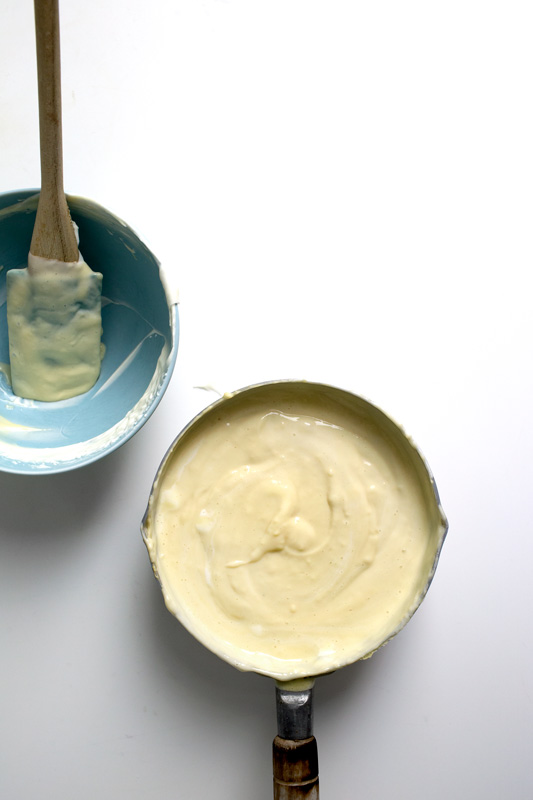 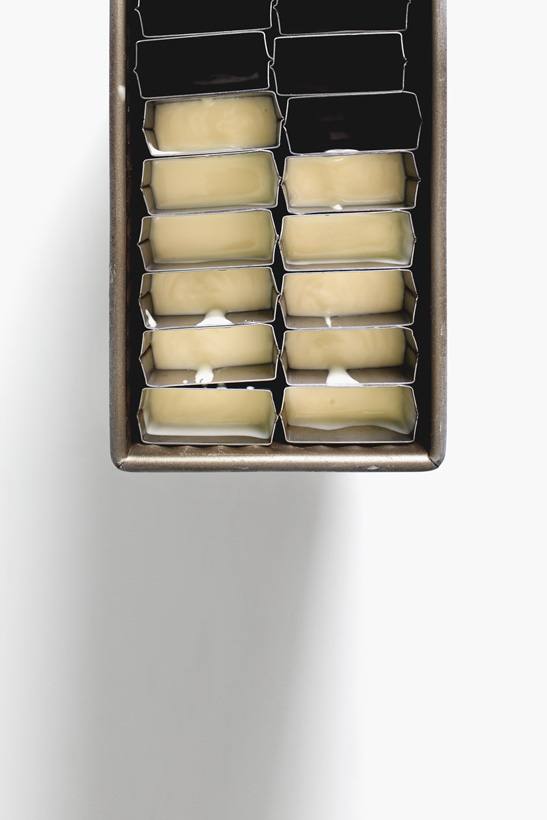 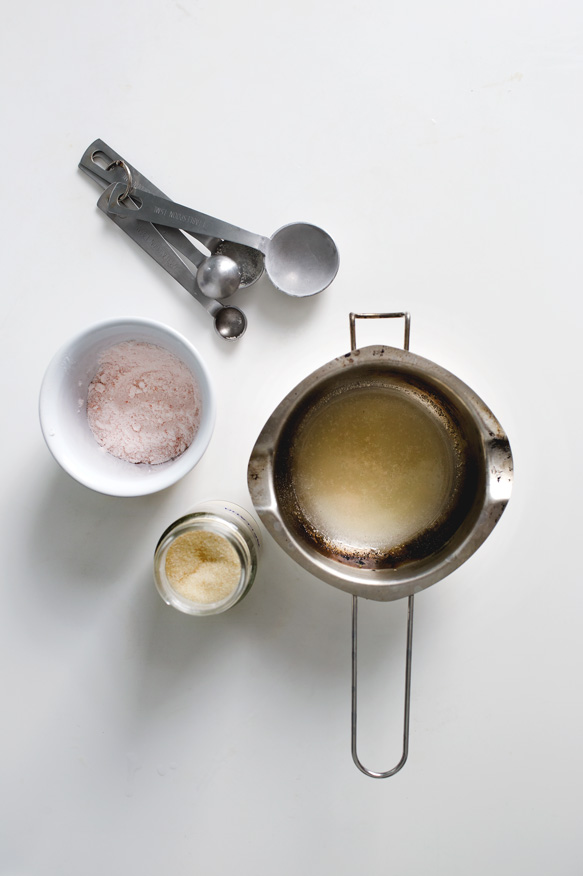 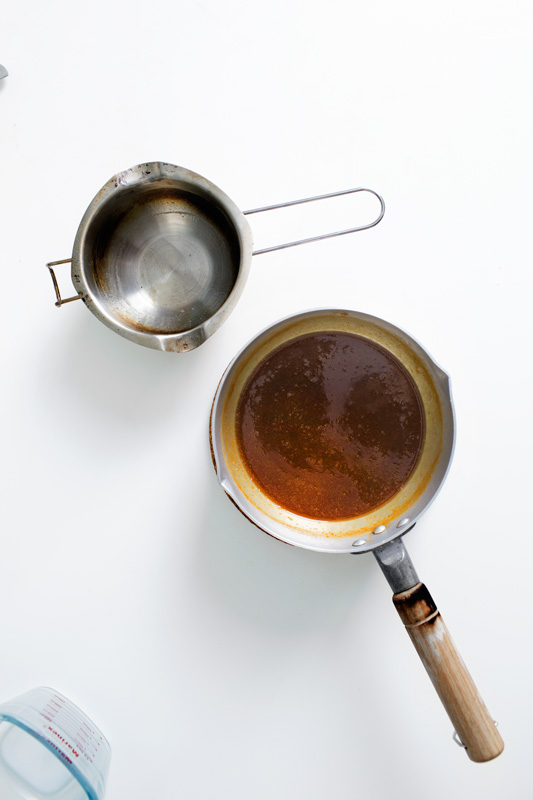 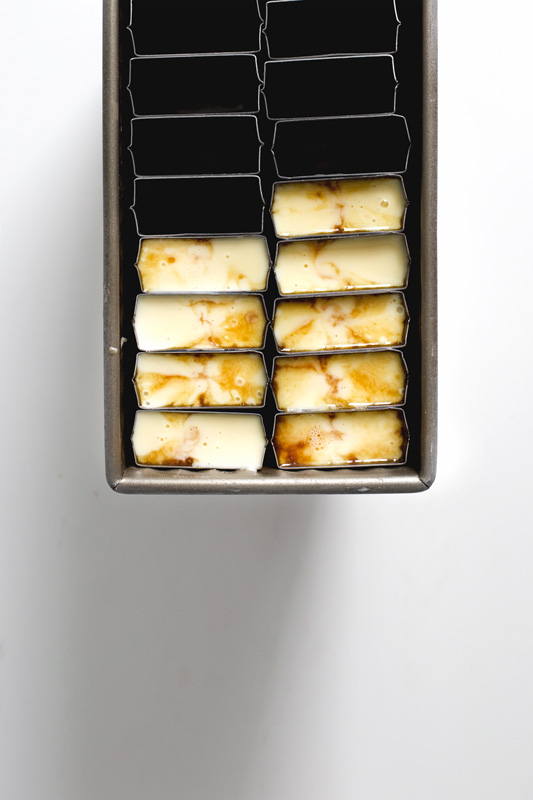 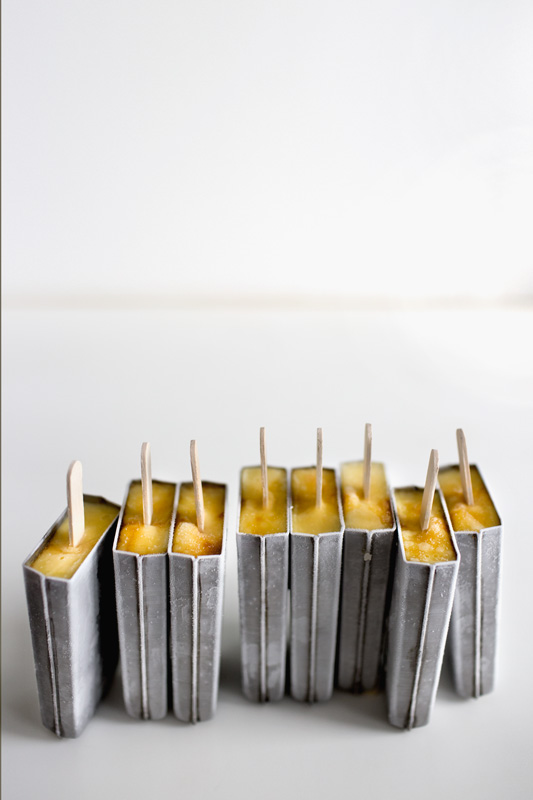 Since I recently got my freezer repaired from a place similar to CPL Repair Company (https:www.GardnerApplianceFix.com) I thought it was time to make these long-time craved creations. I didn’t want to waste any time because the first time I went to make these was the time the freezer broke! So here is the breakdown of my attempts at making OMBRE SALTED CARAMEL FLAN POPSICLES.

The first attempt, it got decapitated. Some of the caramel-layers and the custard-layers, both liquid and theoretically bindable matters that coexist on this Earth, for fuck sake, were acting up like kindergarteners and apparently, refused to hold hands. Now, more than I would like to admit, that typically when it comes to the sweet stuffs, this is where the cook threw the flags and abandon ships. But as Jason and I were “cleaning up the scraps”, we were both blown away by how closely to our memories, and perhaps exceedingly good these broken popsicles tasted. The childhood “pudding popsicles” were more… well, child-like, with monotoned flavours and sweetness that pleased a greater demographic. Whereas my failed popsicles were boosted by the added saltiness and a darker and deeper caramel, with a slight and complex (for the lack of better words) bitterness that made it addictively interesting. So, I decided to give it another go.

For reasons beyond me, perhaps because I was hoping that nature would correct itself as it almost never does post the arrival of Homo Sapiens, I did it exactly the same way on my second trial just to prove successfully that the first method were, without the shadow of a doubt, wrong again. Then, half way into my third trial, running out of gelatin for the caramel, I thought no big deal, that the popsicle would set anyways as how God intended for all things inside a freezer, no? Wrong. Again. Then for the fourth trial, finally listening to the good advice of the Instagram community, I switched the position of the salted caramel-layer from the bottom of the mold to the top, reassured that this time, finally, my two-layered popsicle was to come out triumphantly in one piece. Wrong. Again.

I suspect that only a chemistry nerd with a PHD in the science of dairy and sugar, could predict that the higher density and thus heavier caramel-layer… well, would sank right through the lake of custard and practically disappeared from the surface as soon as it was poured in, leaving me, the cook, in a wordless despair and visions slowing zoning out of focus… Now, could we, shall we, call it in for the last time, for god’s sake, wrong period? Or wait… was it?

The next morning, with little to no hope, I pulled out the most accidentally beautiful popsicles I have yet to make. Yes, the salted caramel-layer sank, and no, my originally intended two-layered popsicle did not happen. But, something better did. Instead of two separate entities, the custard and caramel tangled in a motion of twirling colors, from opaque pastel yellow to slightly translucent and deep, rich amber. Each bite of the sweet and vanilla frozen custard was accompanied by fifty shades of the dark, salted and complicated bitterness of the caramel, the best kind of romance, and they sang together like the sweetest story a cook could ever hope to bring back from an adventure to the other side.

So if you were more-cook as well, and find yourself longing timidly for the beautiful creatures looming just beyond the fence, do not lose hope. Just believe that – but be very careful how much you believe it – that miracles do happen. 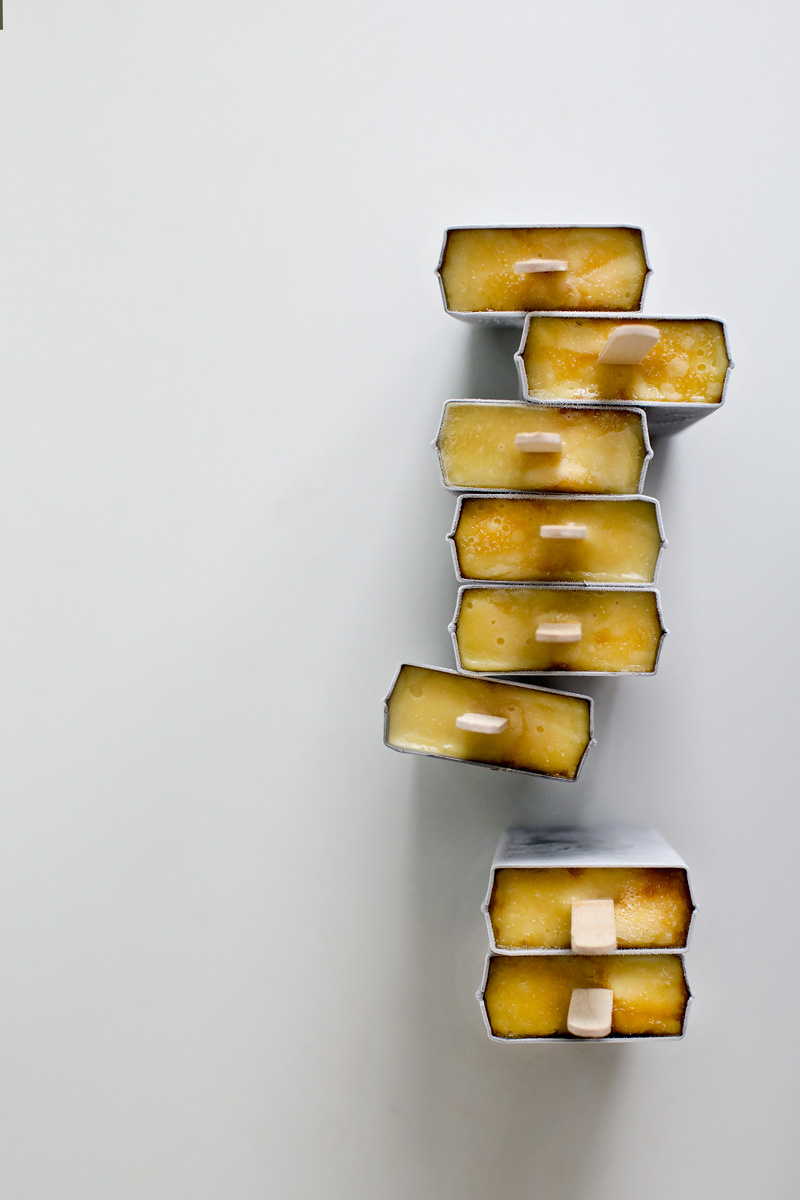 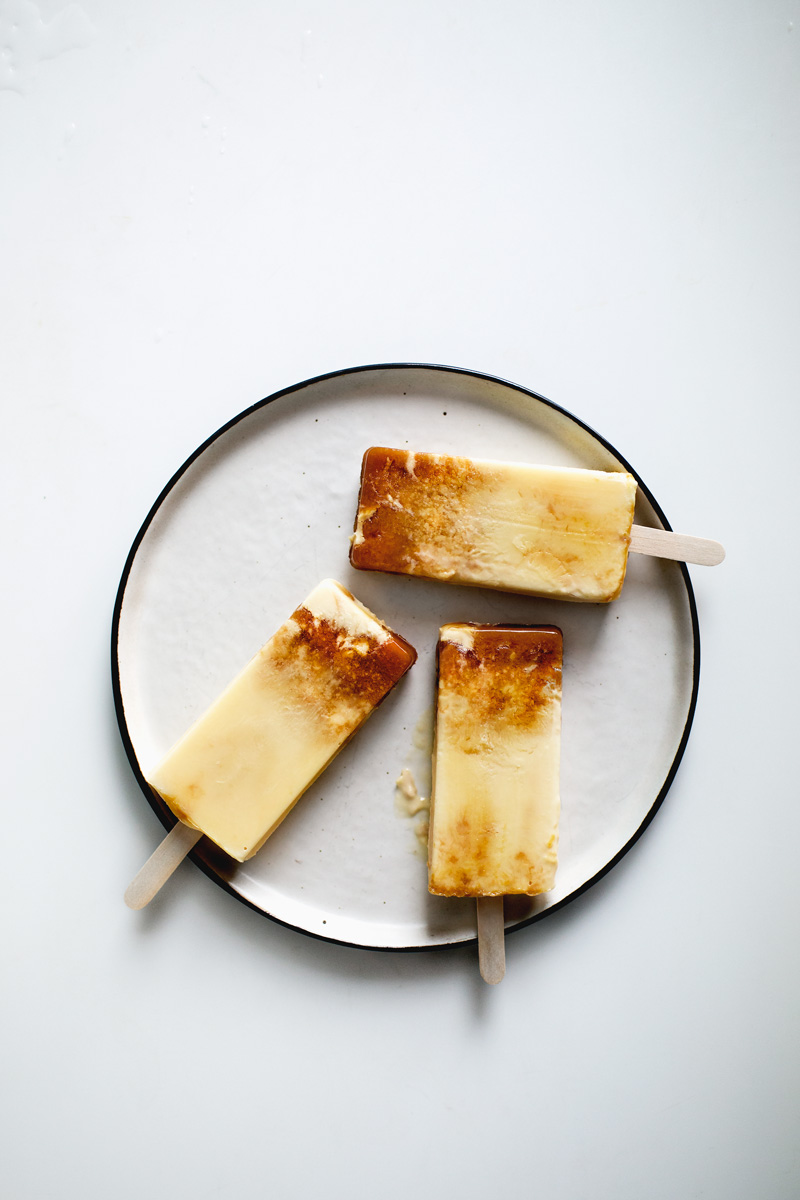 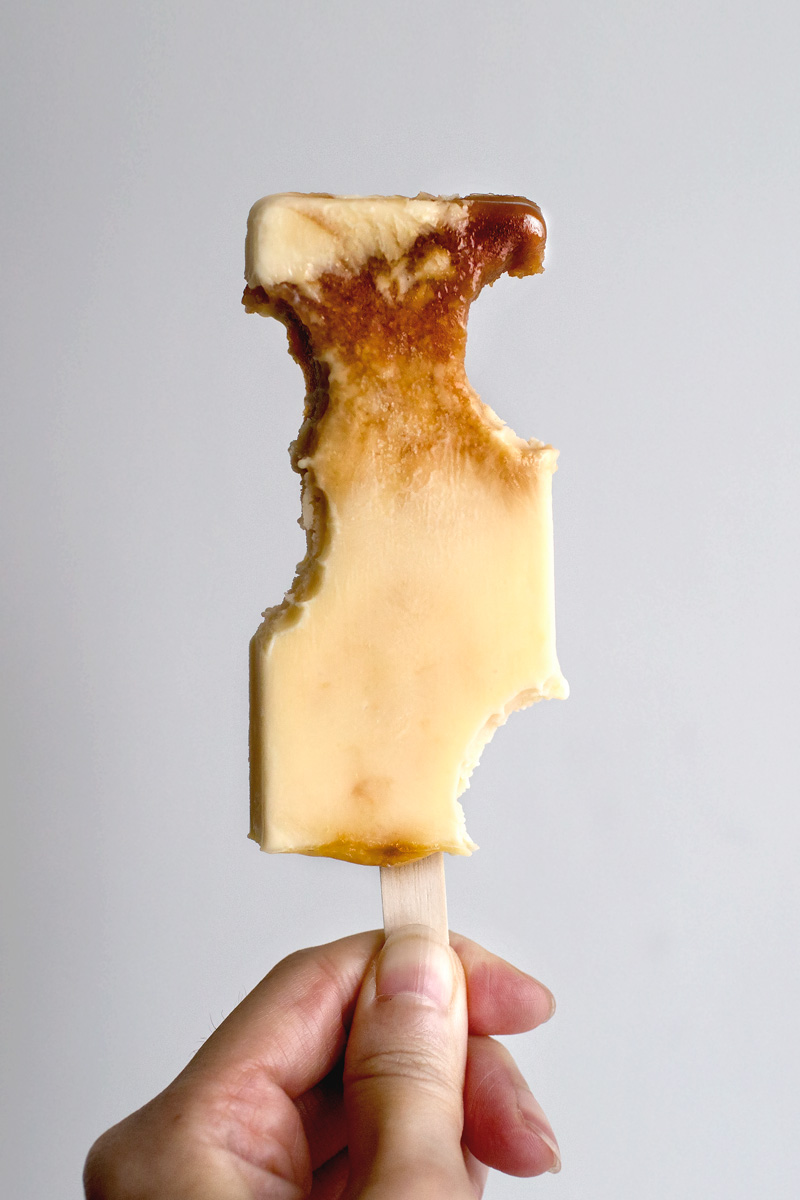 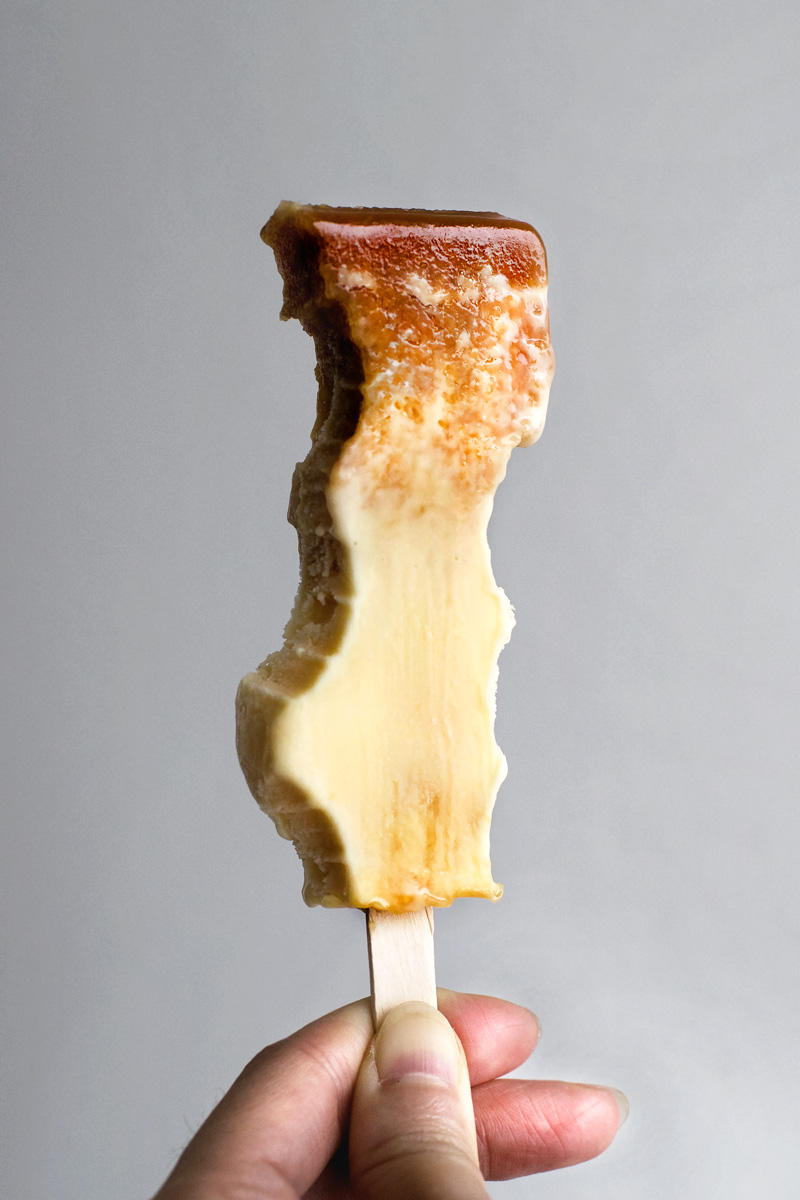 Yield: approx 10 popsicles depending on the size

THE CUSTARD:
THE CARAMEL:

The caramel layer will not set without gelatin, because of its high sugar-content. 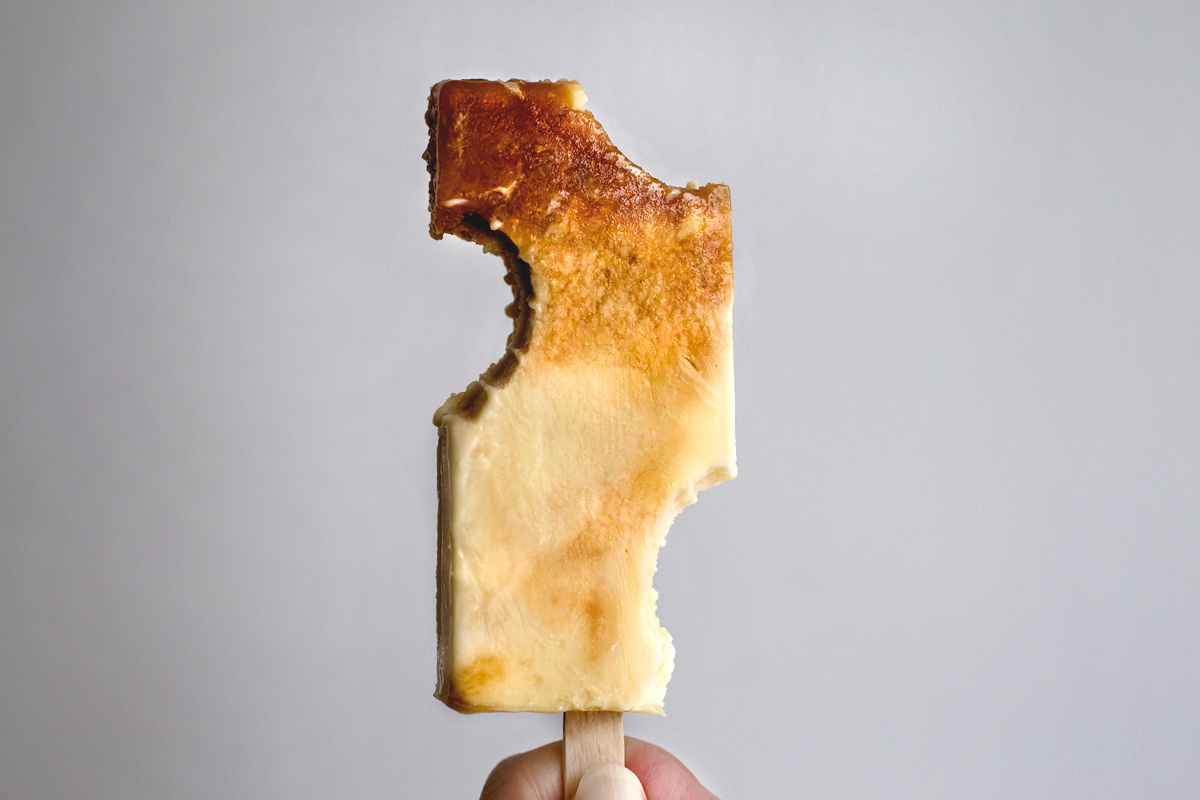 Slice of Bonci's
SALMON POKE-D YOU. YOU SHOULD POKE BACK
TURMERIC BUTTER CHICKEN RICE