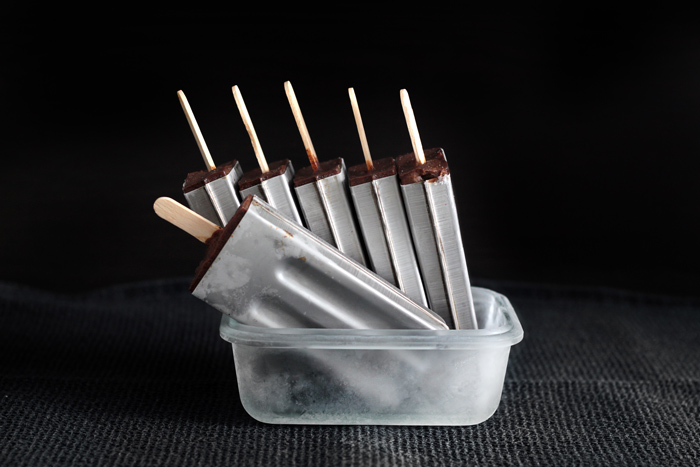 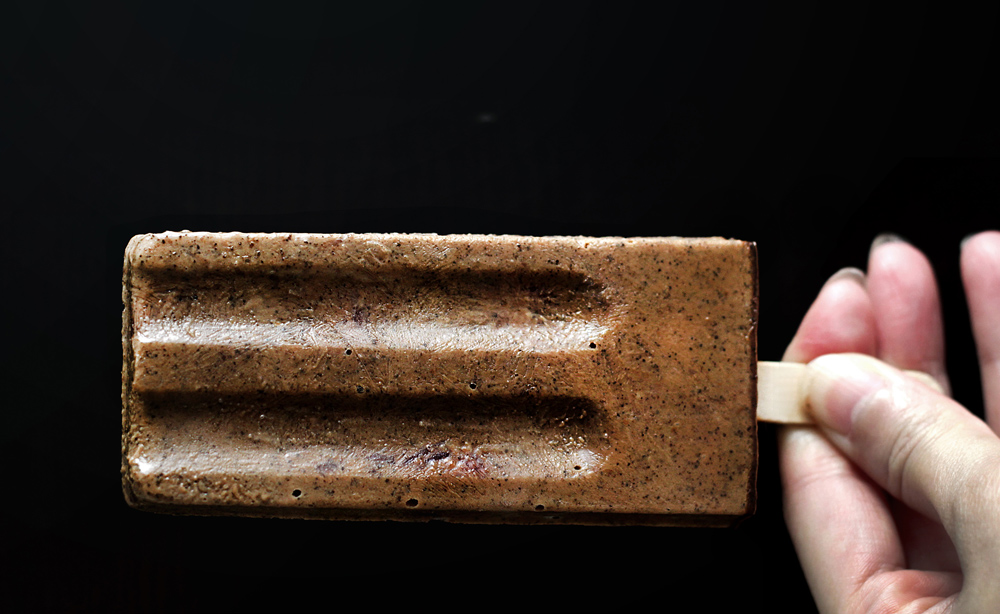 I DON’T know if this will completely sack my credentials (AGAIN) as an angry, opinionated love-cynic who just fell asleep when you mentioned the words “my ex-boyfriend’s facebook…”.  I’m not even sure if this is a well-adviced public statement for anyone who isn’t fabulously gay.  But this is probably as important to know about me as acknowledging the fact that I eat canned sardines in tomato sauce over oatmeals, that I also have a decade-long, still on-going, life-threatening addiction for… Sex And The City.

The key point in what I just said, is on-going.  Like, seriously.  You’d think that no one can be addicted to something that no longer exists.  It’d be like trying to smoke a cigarette butt, found underneath the bookshelf, that’s accidentally dropped in diesel.  You just can’t smoke that shit anymore.  Oh, but I can.  Since its last season ending in 2004, I had been waiting and watching every season that re-runs in turns on HBO on-demand every months, repeatedly, until 2008 when I left New York.  Then I had to purchase the complete-seasons DVD to continue watching every single episodes that I’ve continuously watched for however long…

Don’t even get me started on the movies.  I mean the second one gave me a bad trip but where the fuck is my third?

Think what you will about me… it’s probably all true…  And as if what I just said wasn’t lame and pathetic enough, allow me to kick it up a notch.  I’ve made myself…

It’s an intensely black-tea-flavoured popsicle that’s sweetened with cherry preserve which also give it a slight tang. I was told, by a character from a TV-show that ended 10 years ago, that it’s how the Russians sweeten their teas, and I never doubted it for a second.  The idea stayed inside my head for all this time, until a week ago when I purchased my first set of popsicle molds, the Russians invaded.  If you’re into tea-flavoured everything, you’ll have the hots for these this summer.  I did Petrovsky justice by powdering the tea leaves to embolden the flavour and adding an entire jar of sour cherry preserve with large chunks of cherries.  These popsicles are cold, black and caffein-charged with hidden tang and sourness inside their hidden pockets like the character himself.  But of course, mellowed out with whole and sweetened condensed milk.

Because don’t we all “need our relationships with a little bit of milk”.  Even if it’s an icy one. 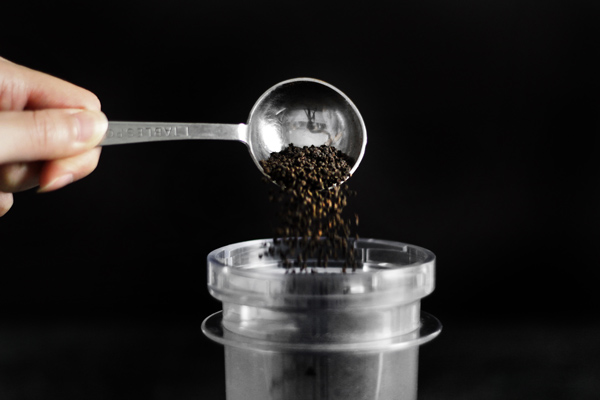 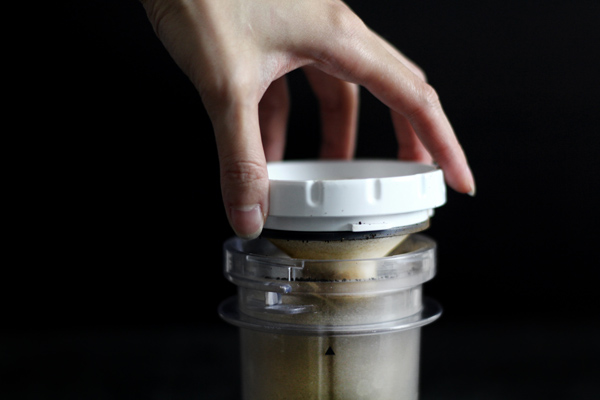 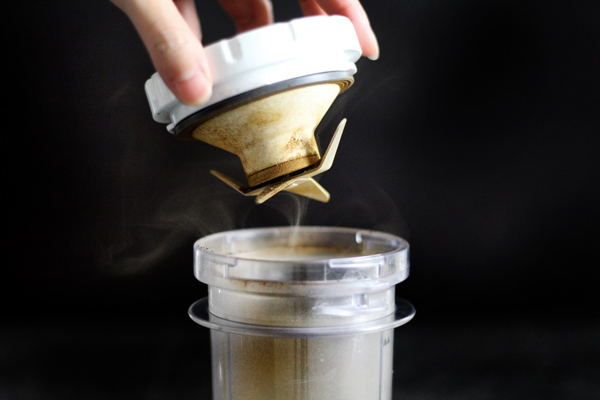 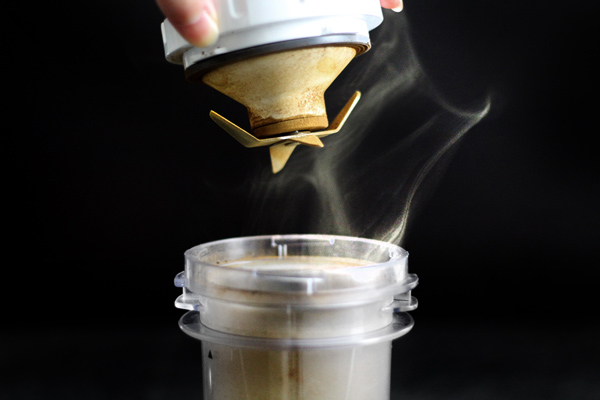 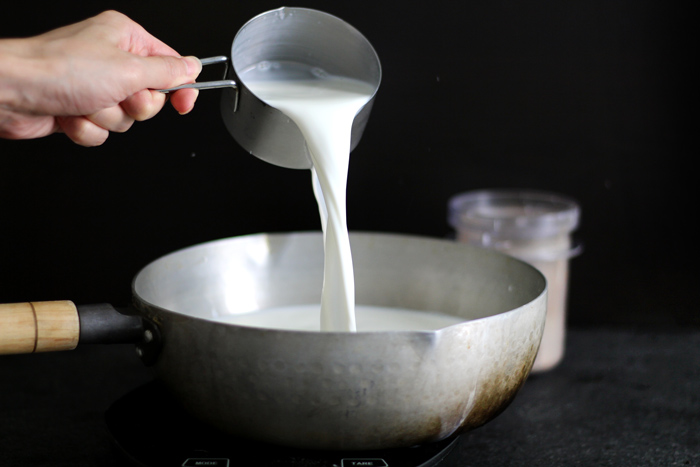 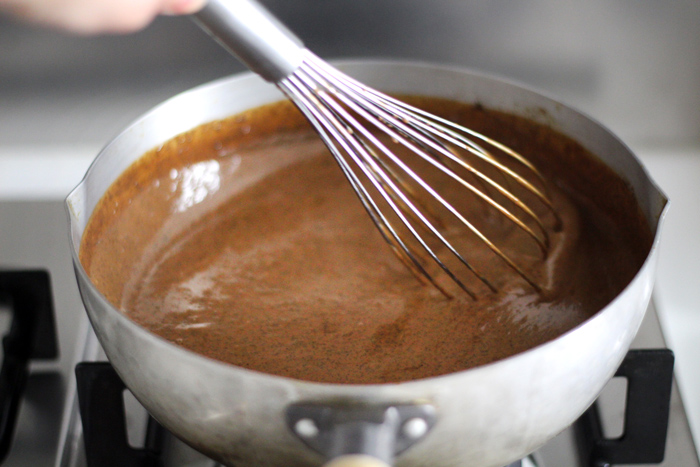 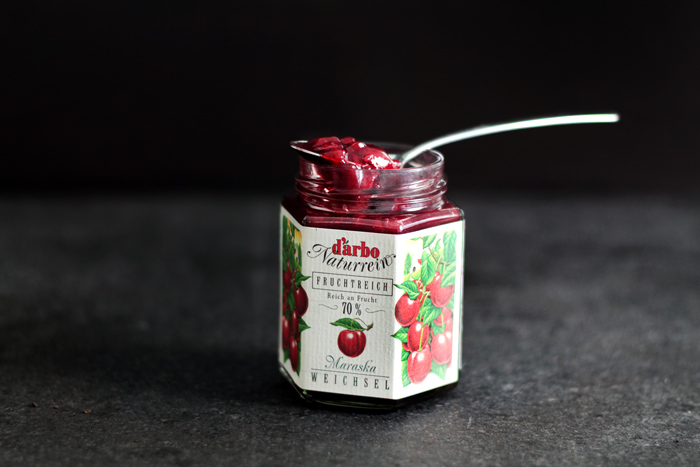 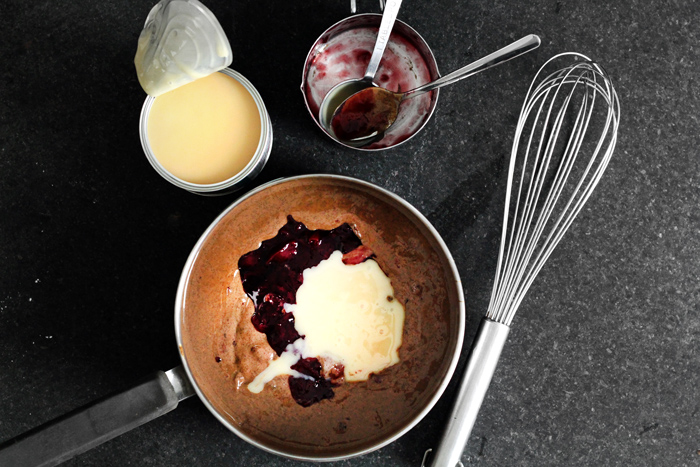 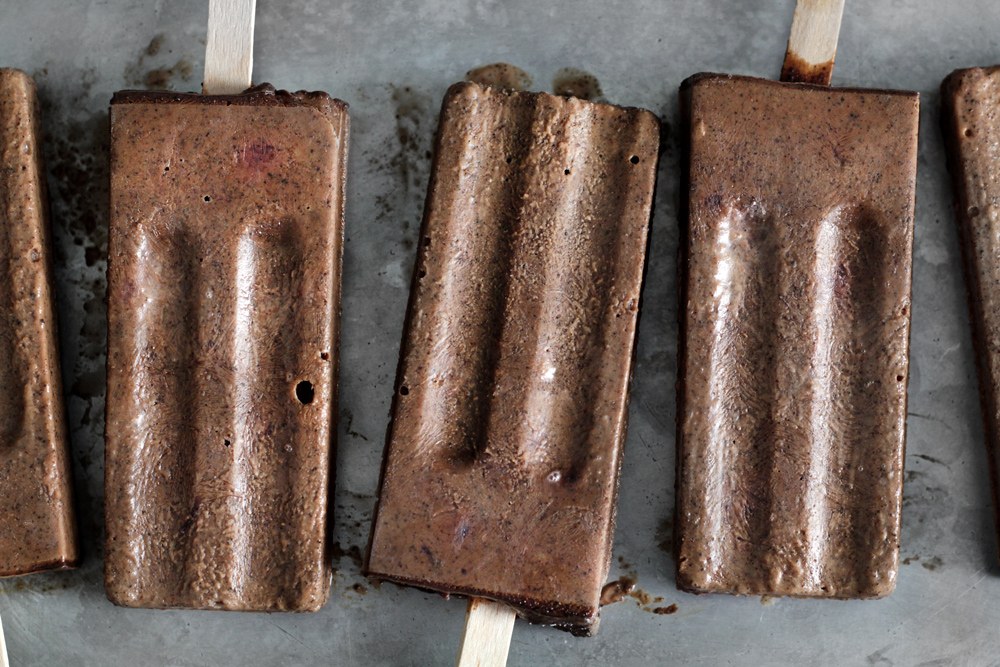 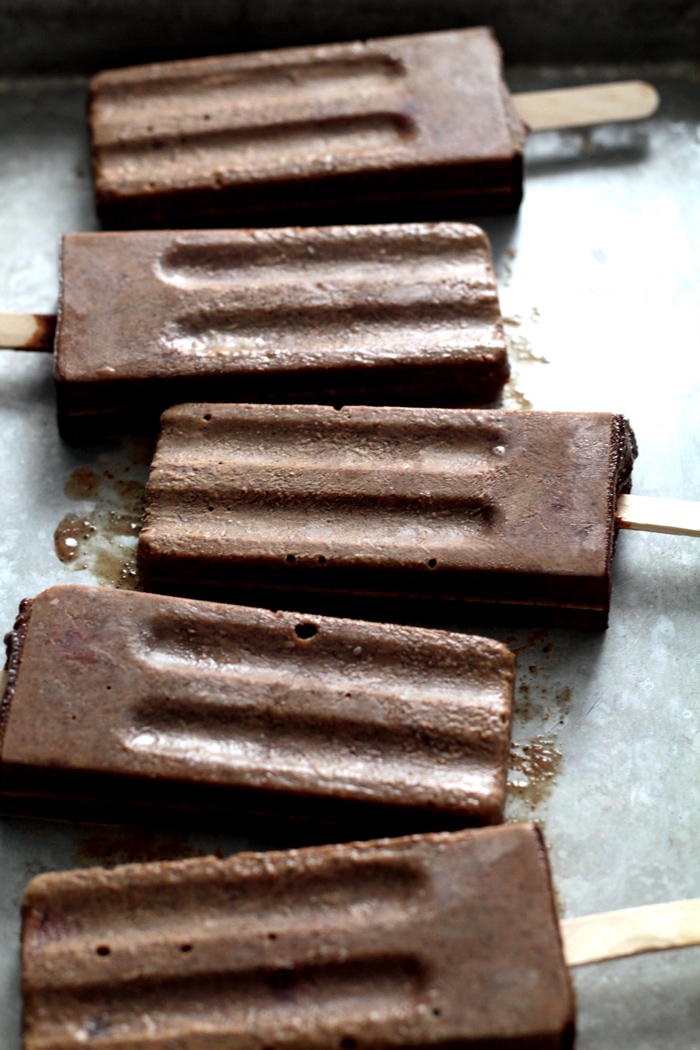 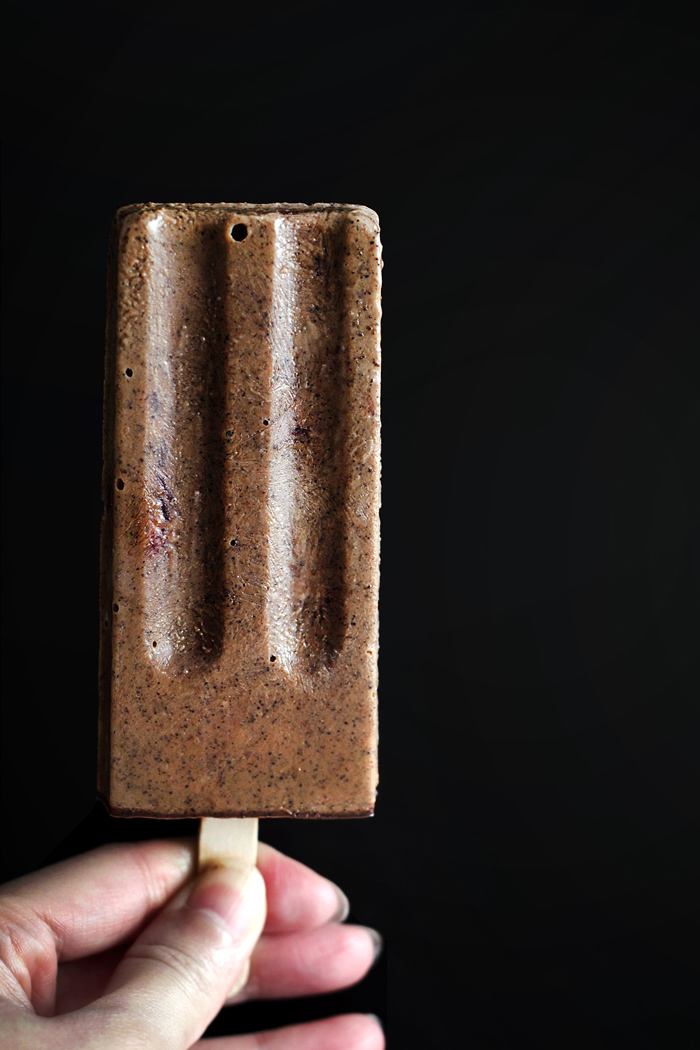 The black tea leaves is powdered in spice-grinder to give the popsicle a very intense tea-flavour.  It’s a good trick for maximizing tea-flavour in any recipes (such as this cake).  If you don’t have a spice grinder, you can sort of “fake” one with this trick.  Or, you might have to use more tea leaves to brew a stronger base for this recipe.  I used 6 tbsp of sweetened condensed milk for this batch of popsicle and found the sweetness on the mild side, making this a more “refreshing” popsicle than a “creamy” one.  You can increase the sweetness and creaminess by adding more if you like.

You can definitely use other types of fruit jams/preserves that you like, or trying to use up for this recipe. 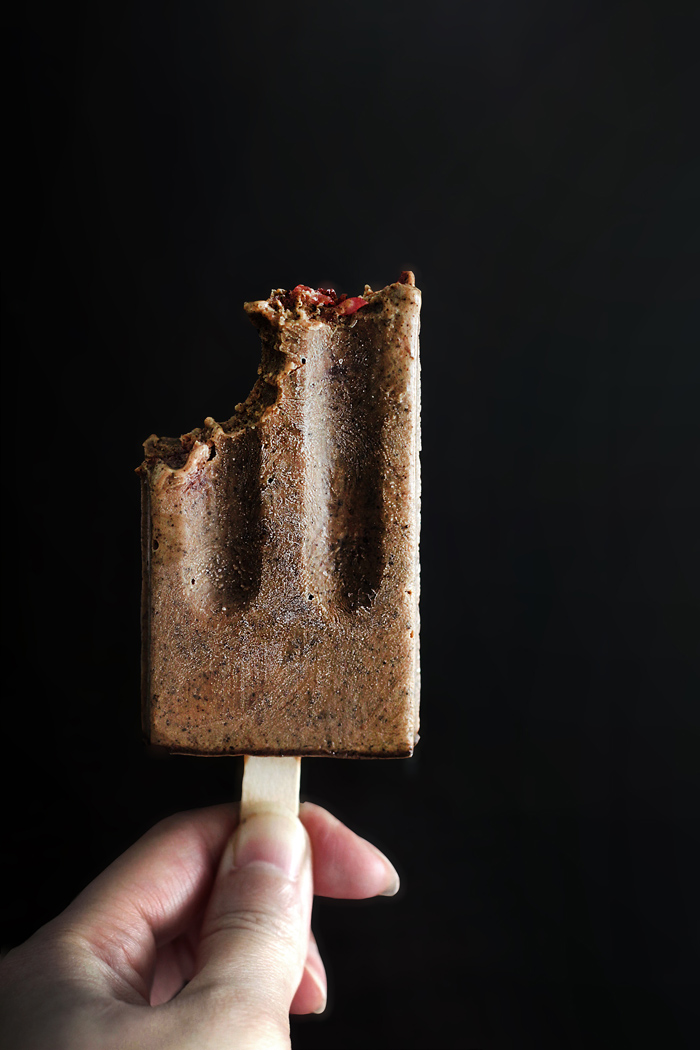 Powder the Assam black tea leaves in a spice grinder until finely ground.  Mix the tea-powder into 2 1/2 cups of whole milk in a pot, and set over medium heat.  Once the milk has come to a very gentle simmer (careful not to scorch the milk), turn off the heat immediately and let steep for 1 min, then strain the milk-tea through a fine sieve into another pot (to eliminate any large tea leaves).  Whisk the cornstarch together with 1/2 cup of milk, then whisk it into the milk-tea until it’s slightly thickened.  Then whisk in black cherry (or sour cherry) preserves and 6 tbsp of sweetened condensed milk until even.  Add more sweetened condensed milk to adjust the sweetness if needed.

Divide the mixture into popsicle molds and freeze until hard.  Enjoy.