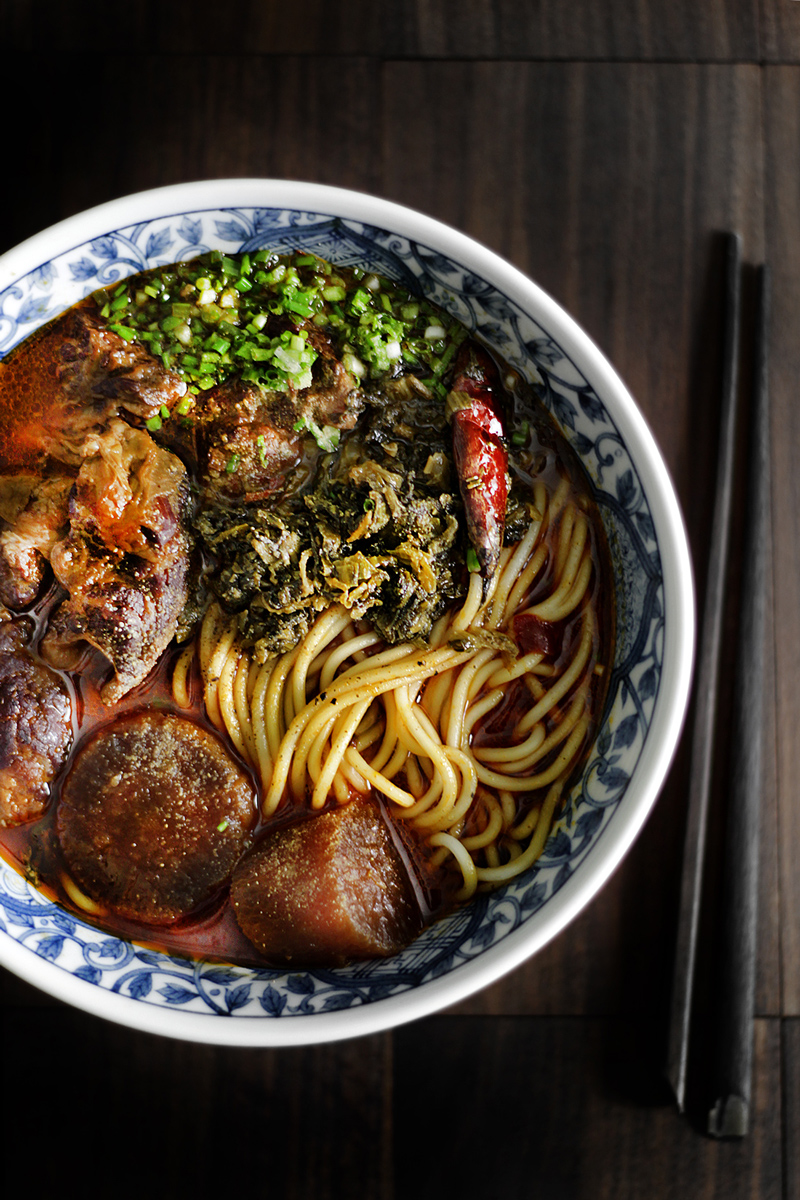 In All recipes, Featured Attractions, Got Nothing But Time, Meat, Noodle/Pasta/Rice, Soup 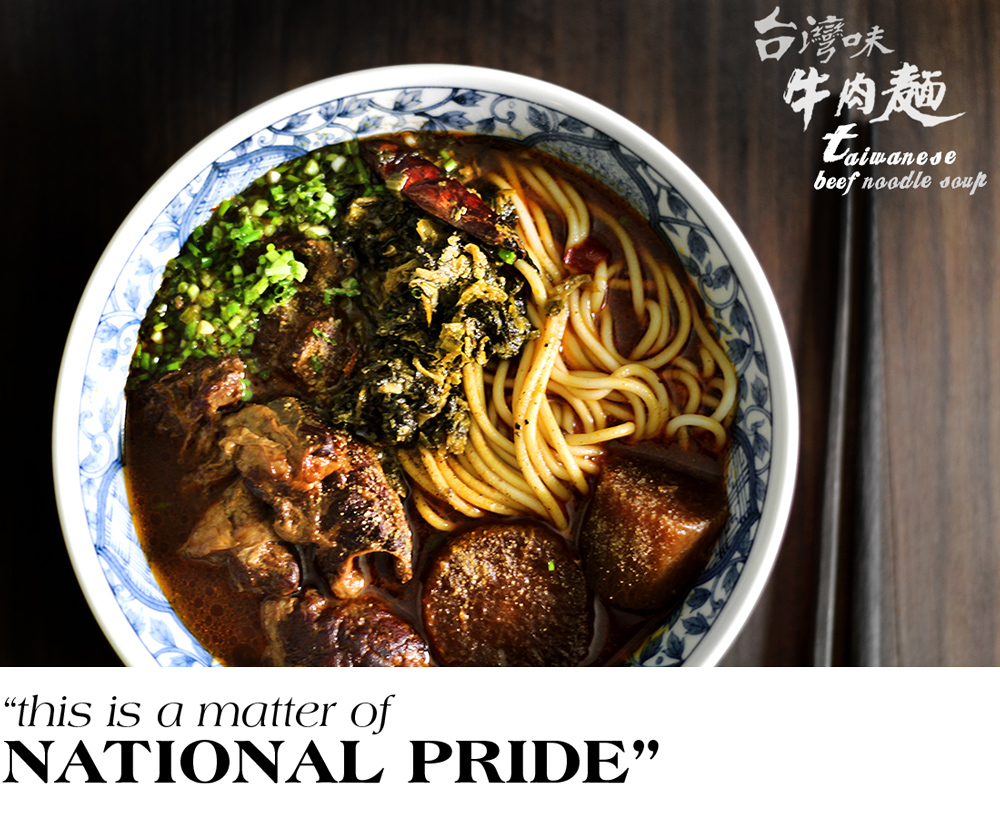 I’m gonna start this by saying something that seems completely irrelevant… The Japanese are marketing geniuses. No, not geniuses. Gurus! No no, NOT gurus. GODS!!! It’s like their entire way of life comes with a built-in marketing system that in comparison would reduce Don Draper down to nothing but just a raging alcoholic. I mean really, something about their culture is so mesmerizing that… OH look! Hello Kitty! (slap! FOCUS!) …that they’ve become easily one of the biggest culture exporters in the world, and most evidently in their success in pushing their cuisine into a world domination that’s stronger than the force of nature. Not so long ago who would’ve thought that Americans, the genetically-hardwired loyal patrons of well-done white meat chicken, would pay $200 and UP to surrender their fork’n knife, pick up the chopsticks (some awkwardly) and chew down a piece of raw fish on vinegary rice then moan, “Mmmmm… UMAAAAMI…”. Seriously!! Forget X-men, THIS is where human mutation takes a giant leap!

I’m telling you, it’s crazy. Japanese can sell anything like it has a halo on top of it.

END_OF_DOCUMENT_TOKEN_TO_BE_REPLACED 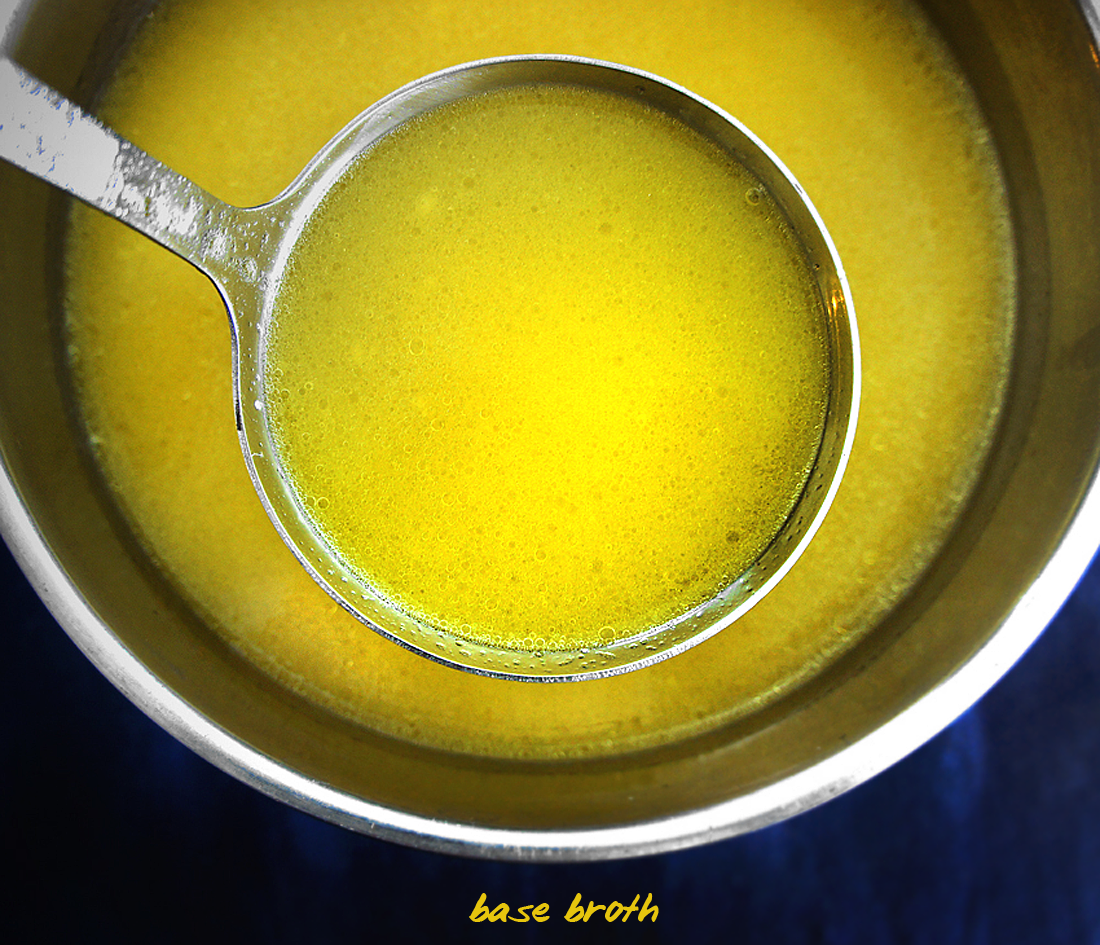 In All recipes, Got Nothing But Time, Soup 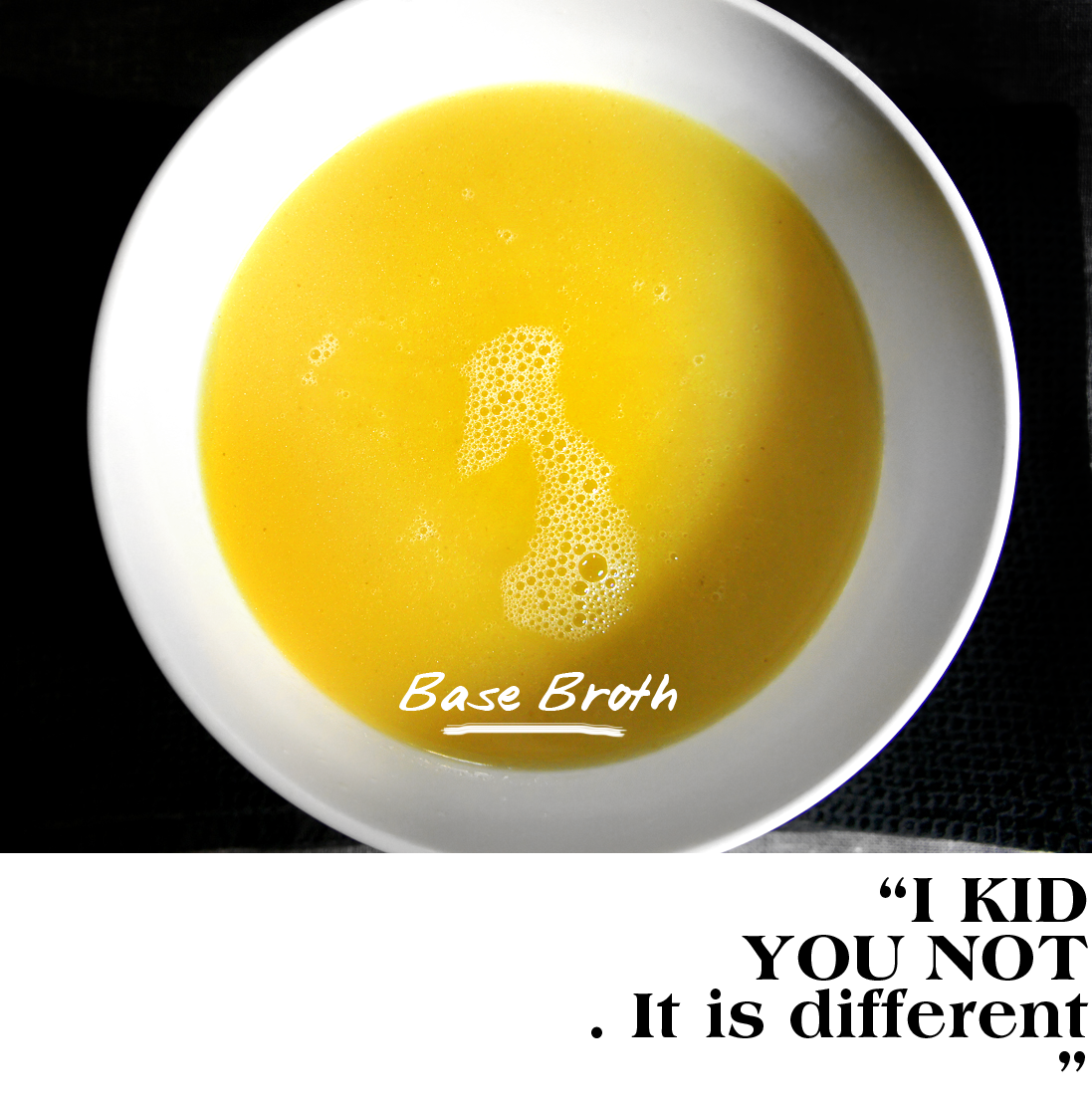 I know that I may have been a little (a little?) explicit about my harsh feelings toward this sad little place called Beijing. But I realized that sucks-ass it may (or certainly) be, moving here is undeniably a blessing in disguise when it comes to how my cooking has evolved. With all the convenience that came with living in New York, I would never have learnt about fresh pasta, layery biscuits, insanely flaky pies, crazy buttery brioche, plus many more that has yet to come next. And of course this, homemade golden broth. One may question if this is really worth its own post. Yes, yes it does. Because it’s NOT JUST your average chicken stock.