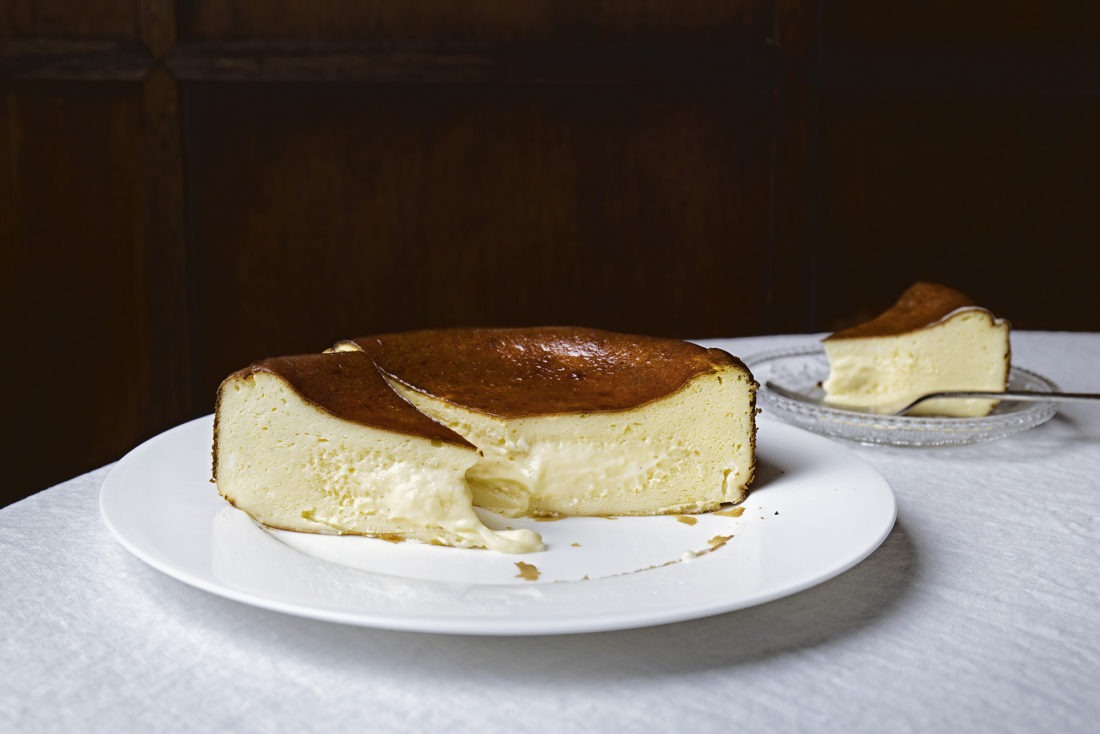 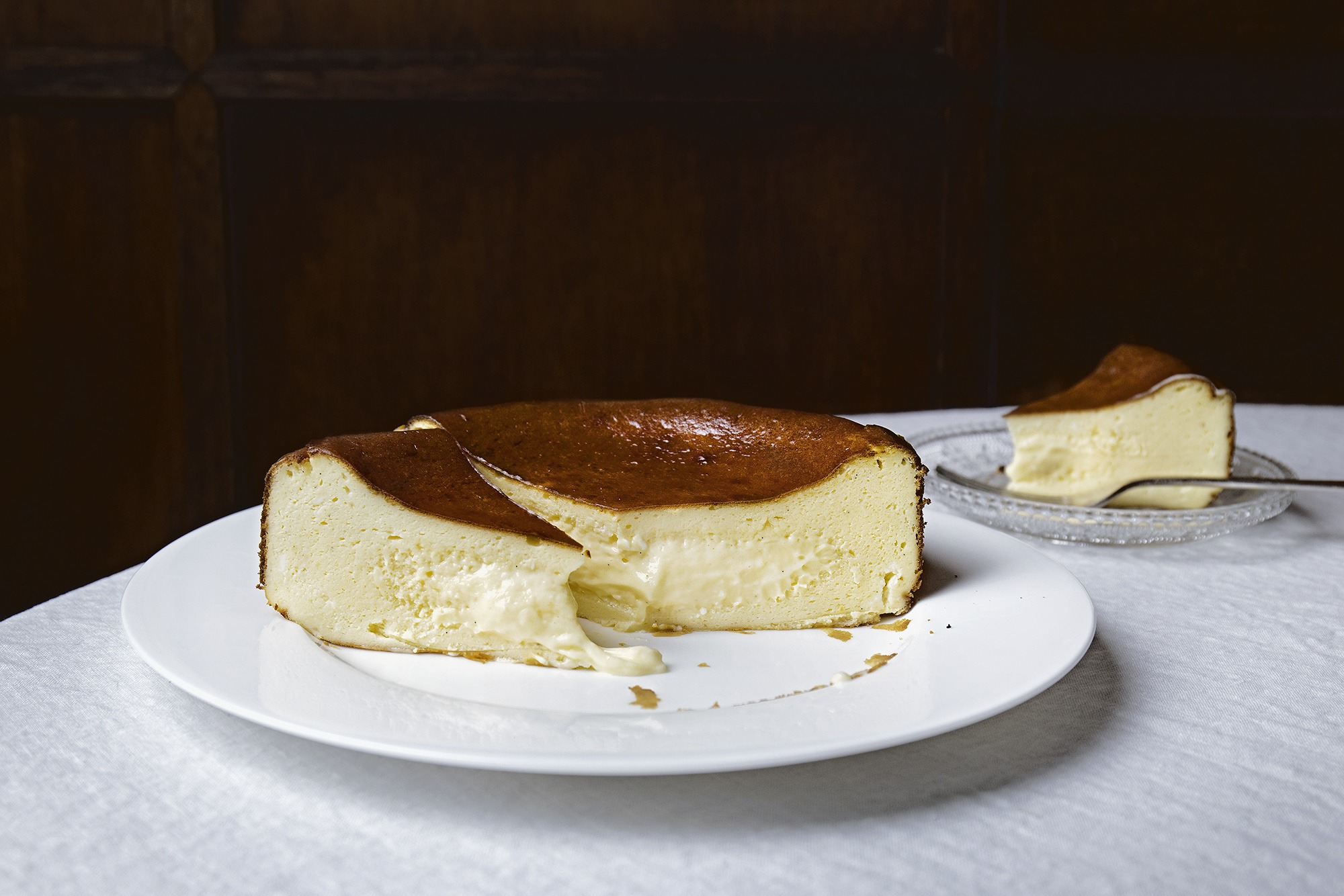 I’m sitting here, struggling with how best to explain to you all why this Japanese version of the burnt basque cheesecake is superior than the original in every single way possible, mentally auditioning all the angles I could cut into this subject that I think is going to change the way you think about cheesecakes in general.  How it’s possibly the easiest cheesecake your kitchen-incompetence will ever behold… how it has complexities in its flavors that reminds me of a caramel flan… how its play between temperature and texture is brilliant… how the outer layer is rich yet airy while the center remains creamy and gooey, melting almost instantly around the heat of my tongue…  A R-rated story on how cheesecake and  ice cream had a baby?  I considered that, too.

But it dawned on me that these are all just supporting facts, facts that you will witness, I’ve no doubt, as soon as you make one yourself in your kitchen.  What really stands in between you and making this cake is not the certainties, no.  It is the doubt, one single doubt really, the only elephant that needs to be removed first and swiftly before everything else could just fall into place.  Because I know what you’re all thinking.  Here, I’ll say it with you.

Isn’t this just an undercooked mistake?

Is soft-boiled egg a mistake?

There.  I don’t know how much simpler I could put it.

Now, welcome to the only cheesecake you’ll ever bake for the rest of your life.

if cheesecake and ice cream had a baby. 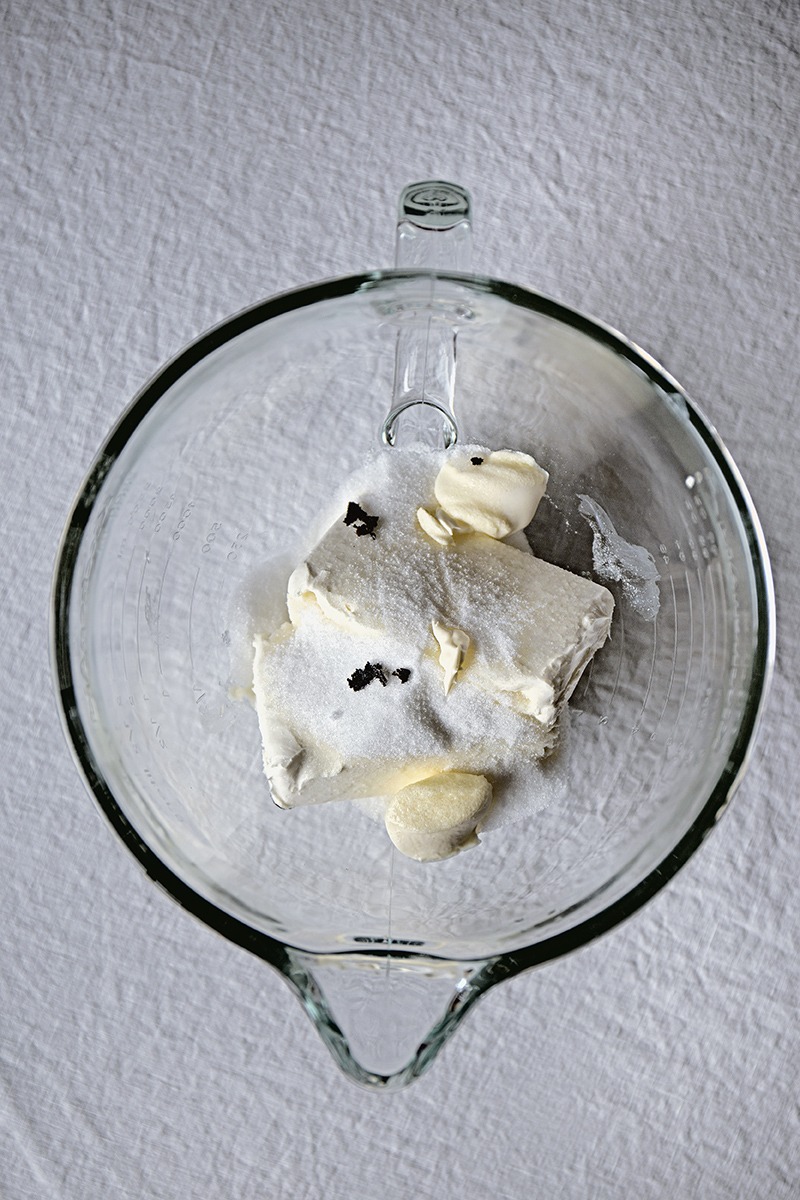 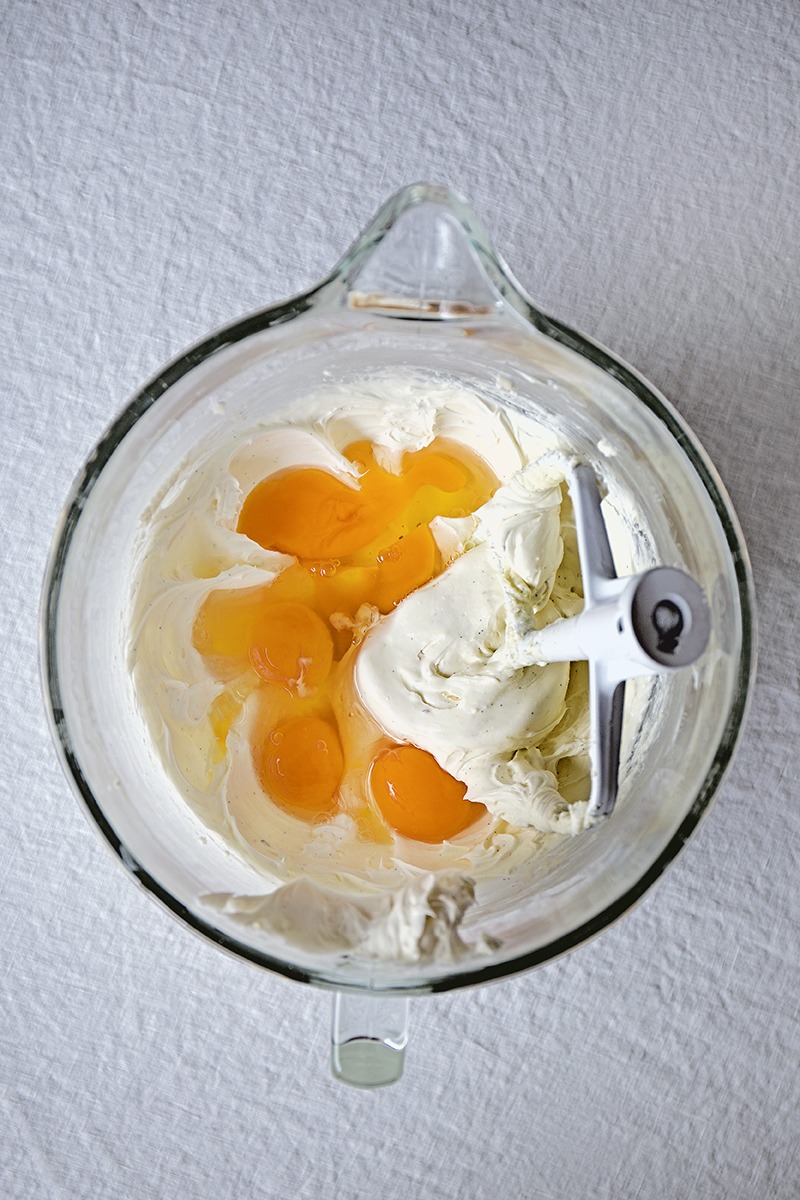 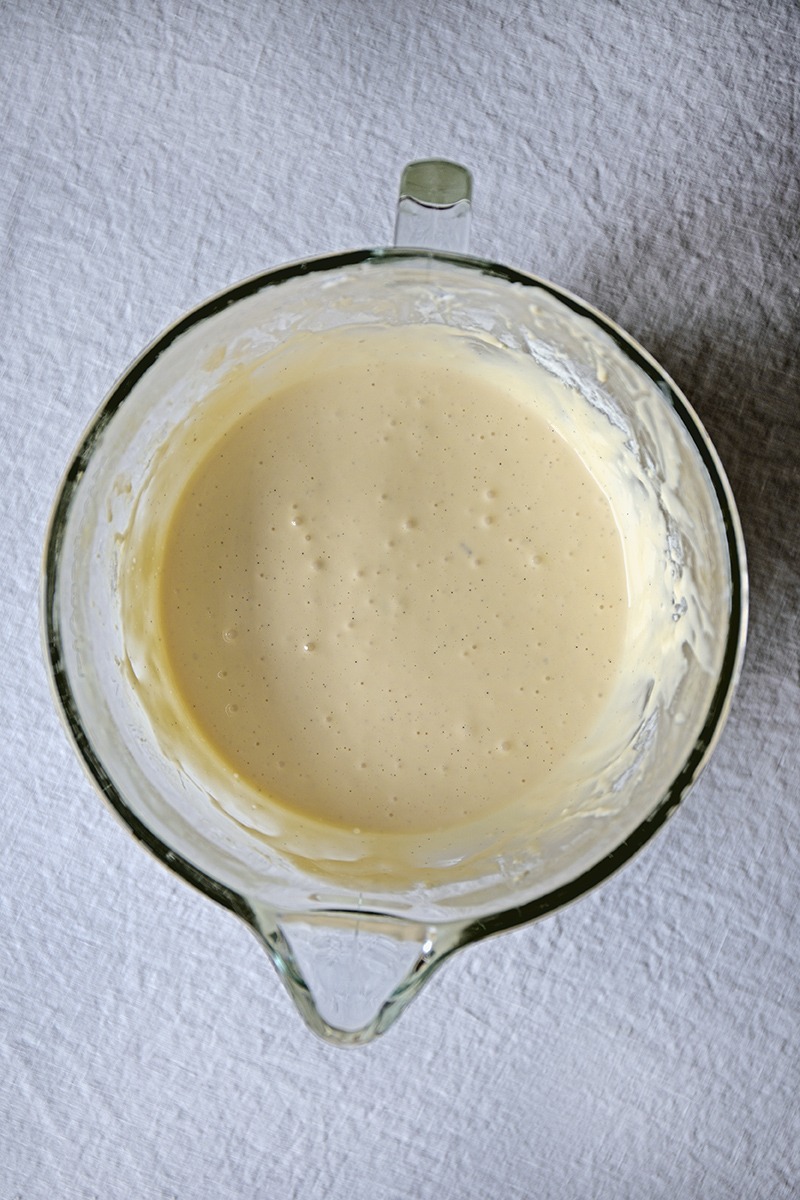 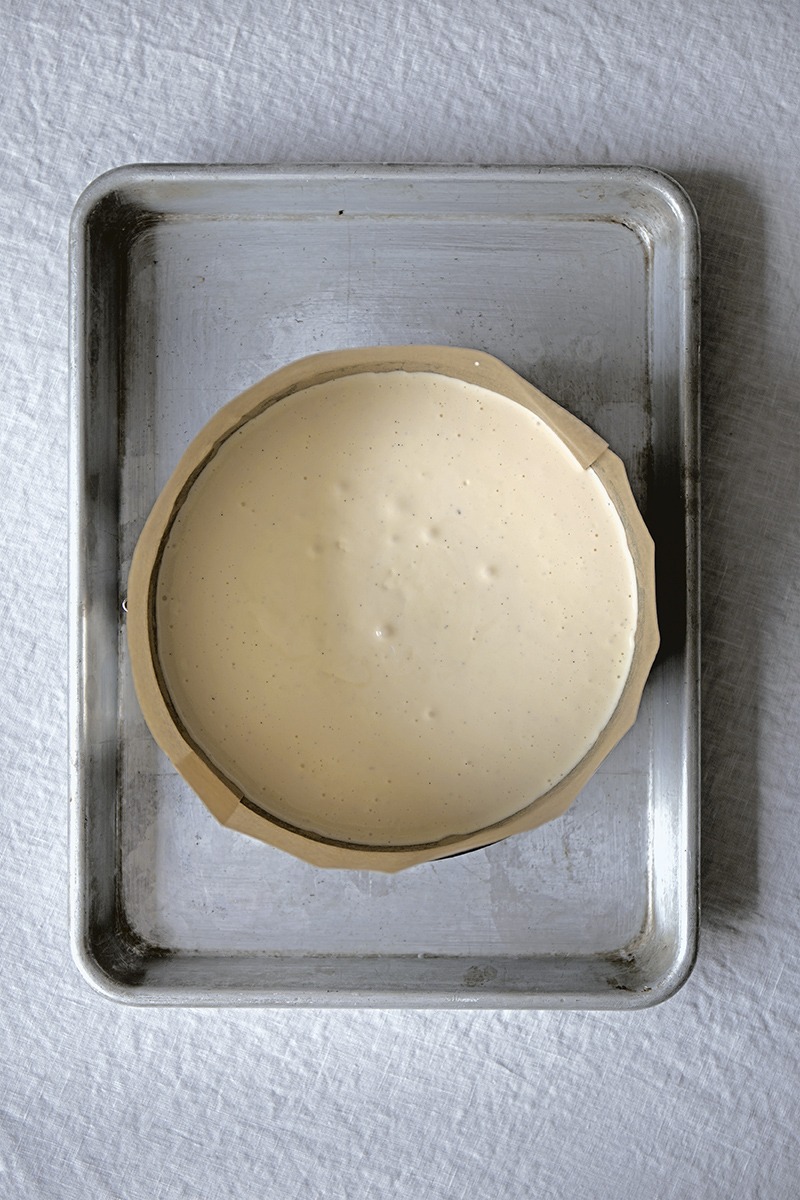 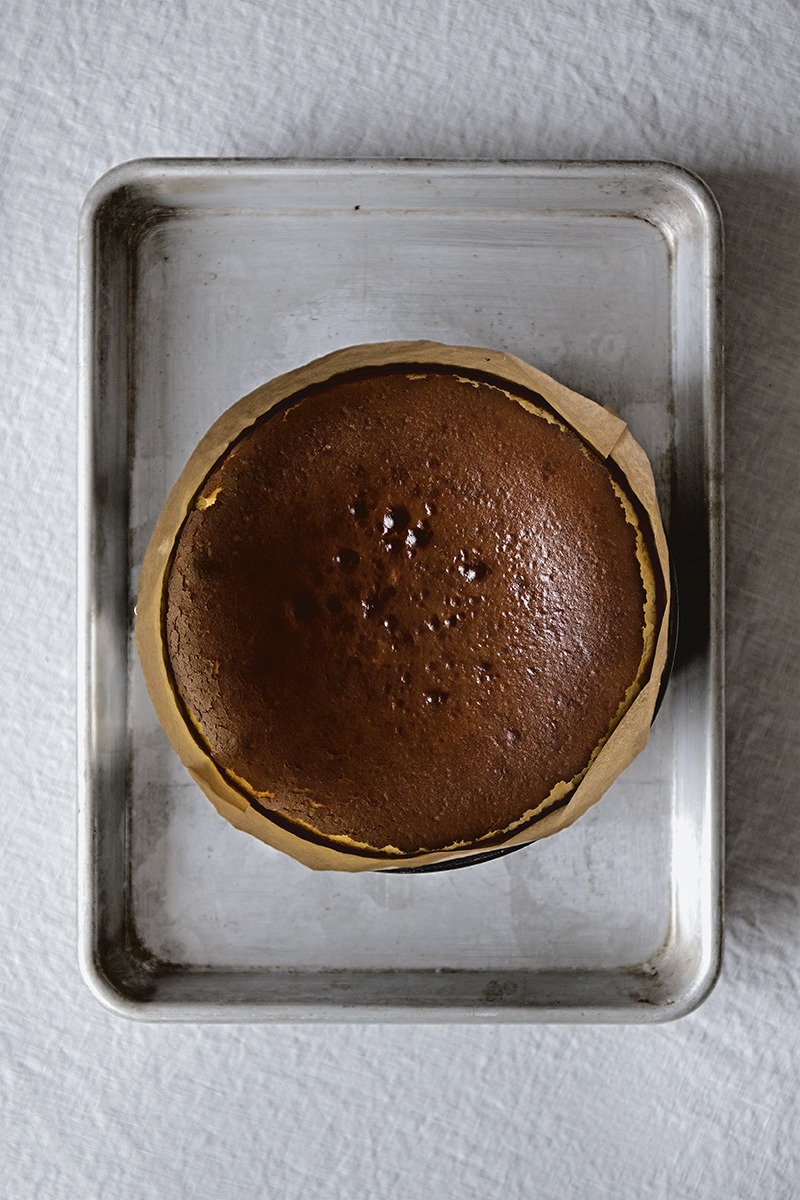 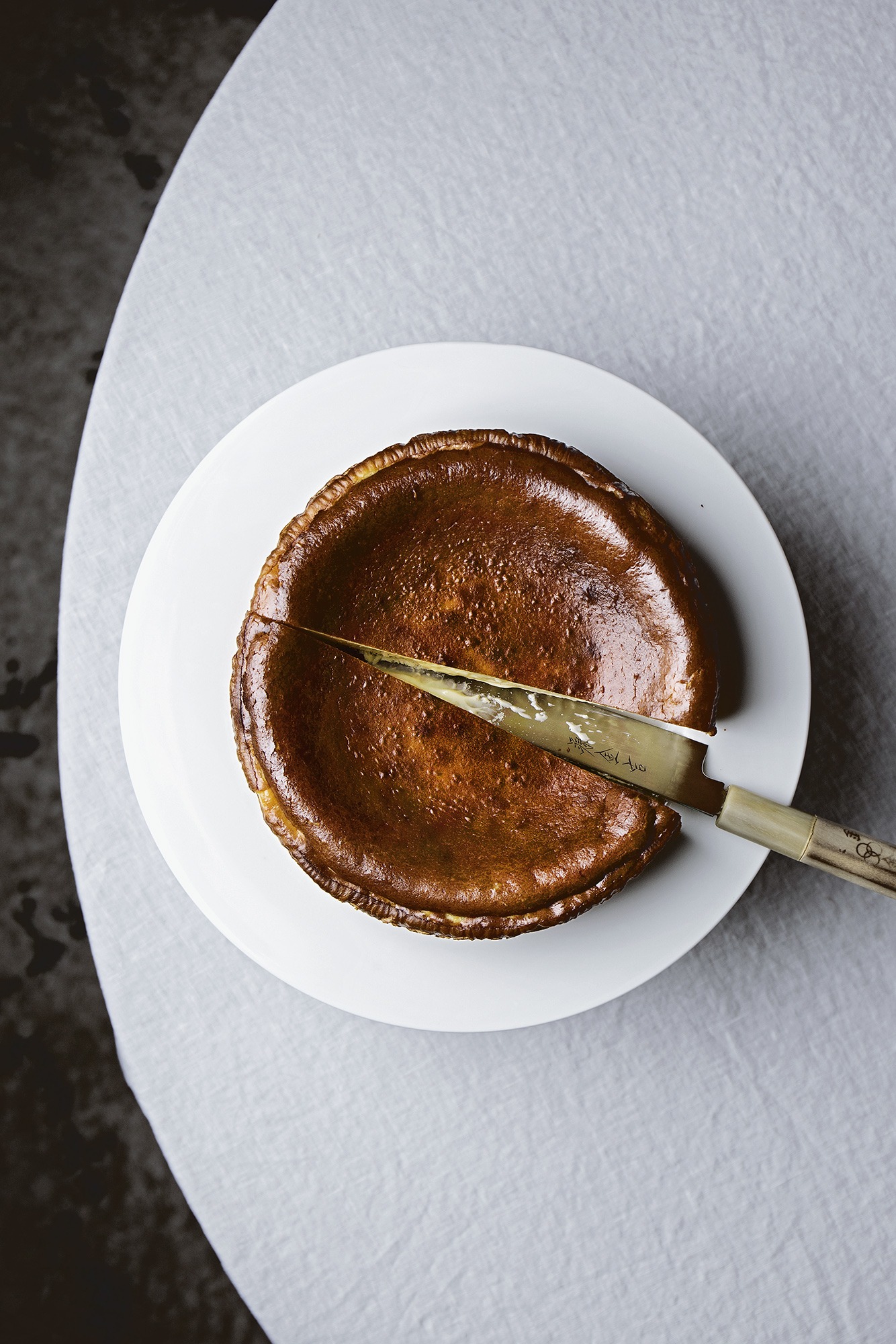 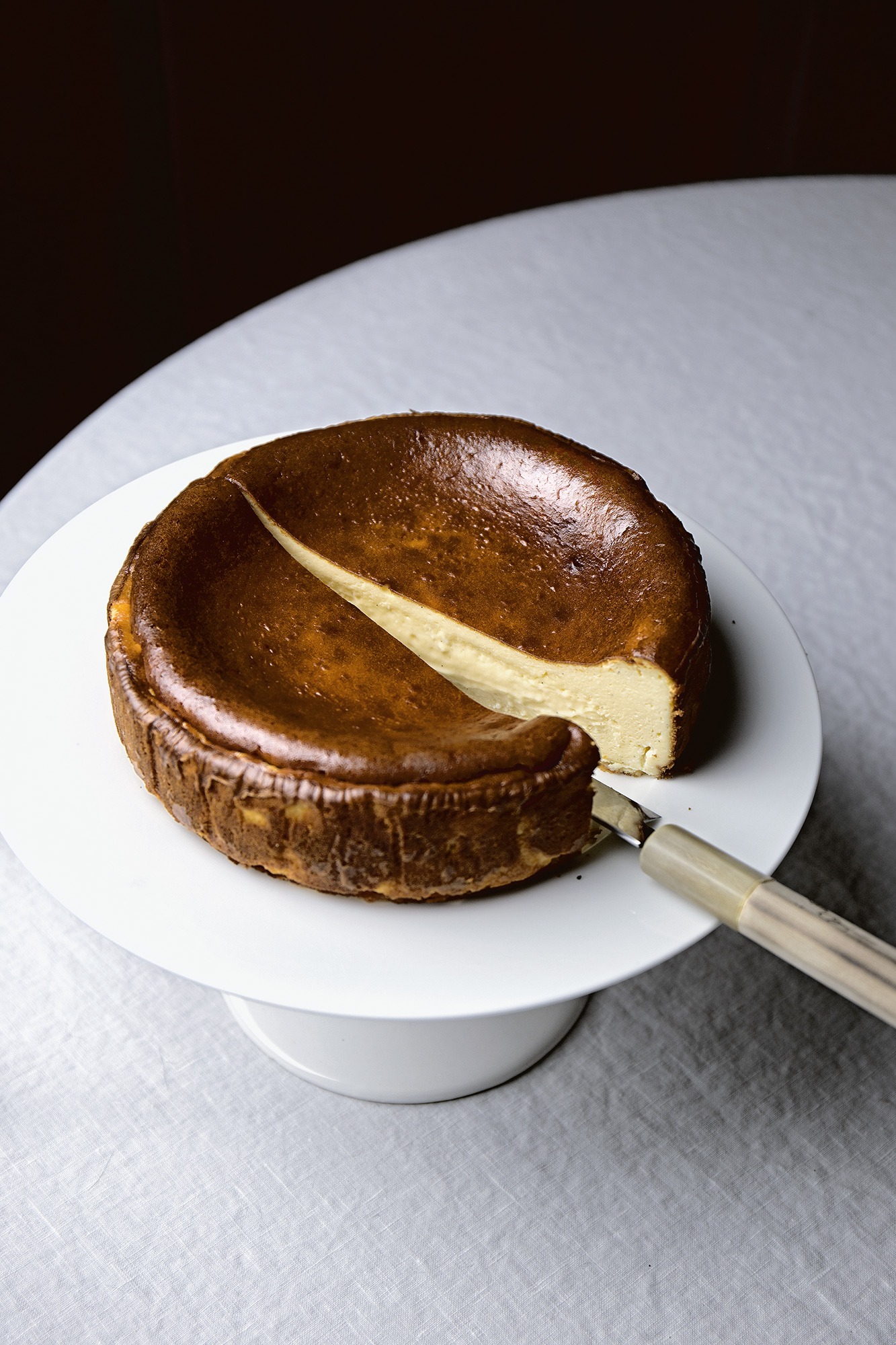 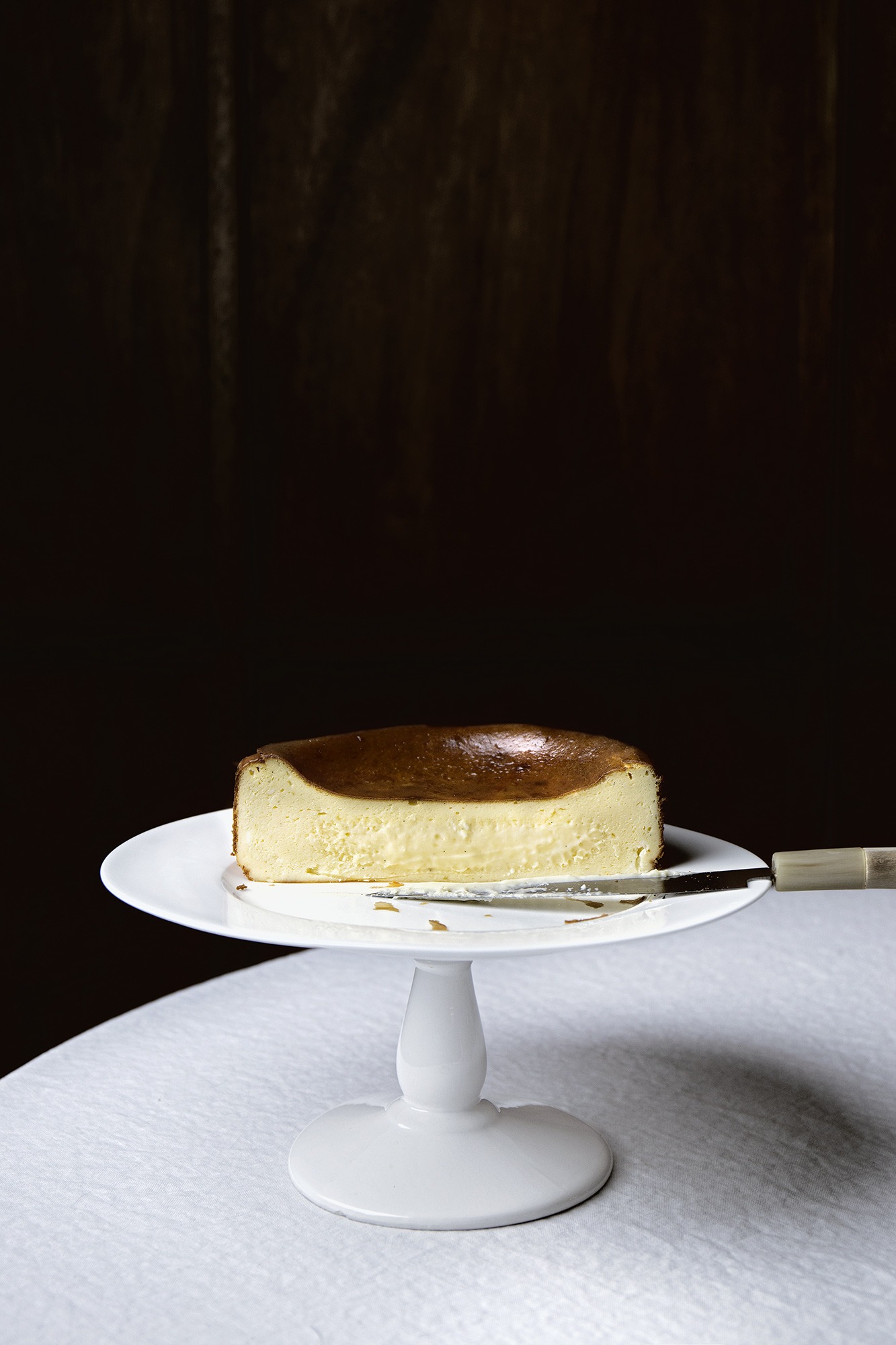 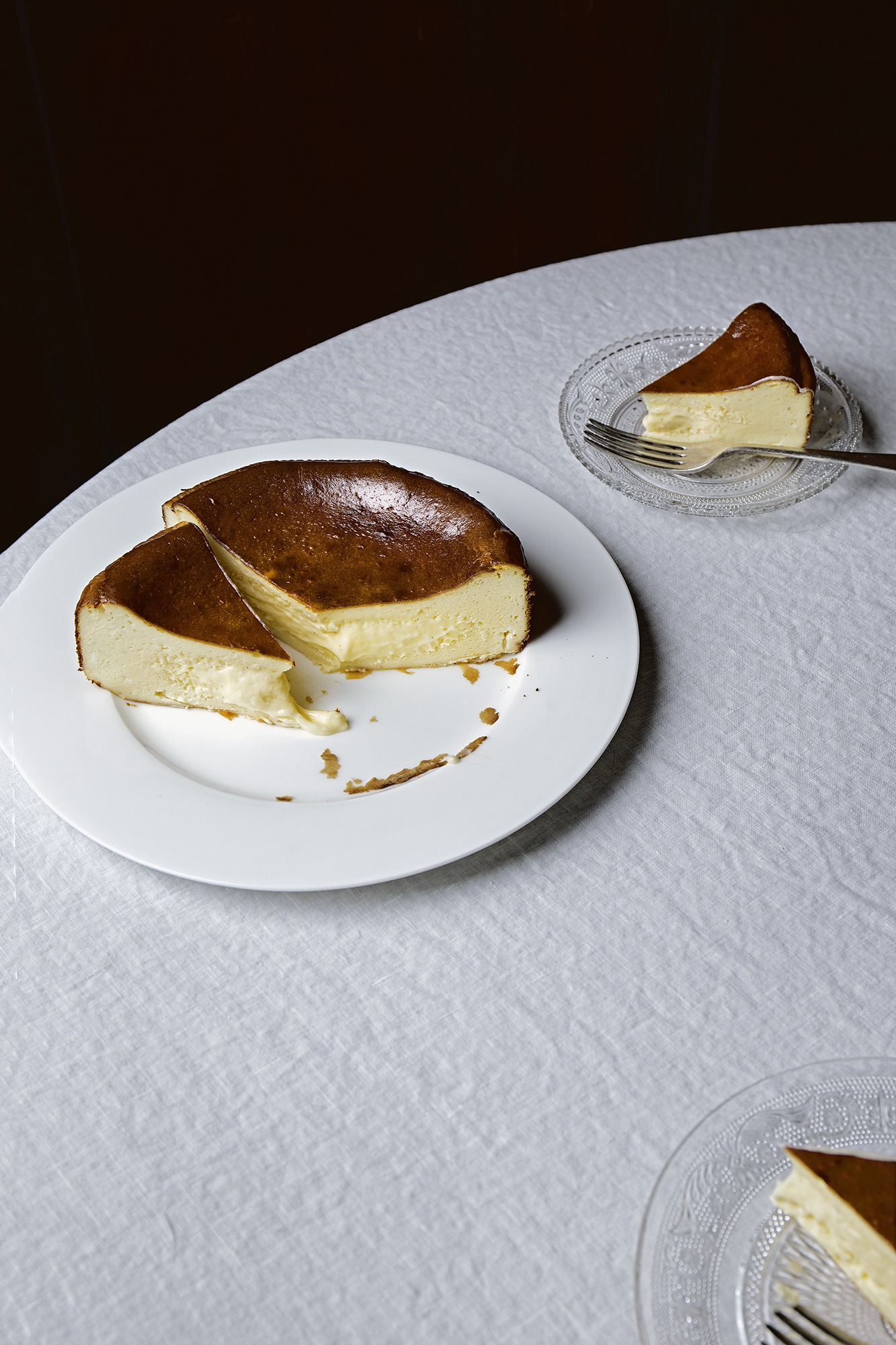 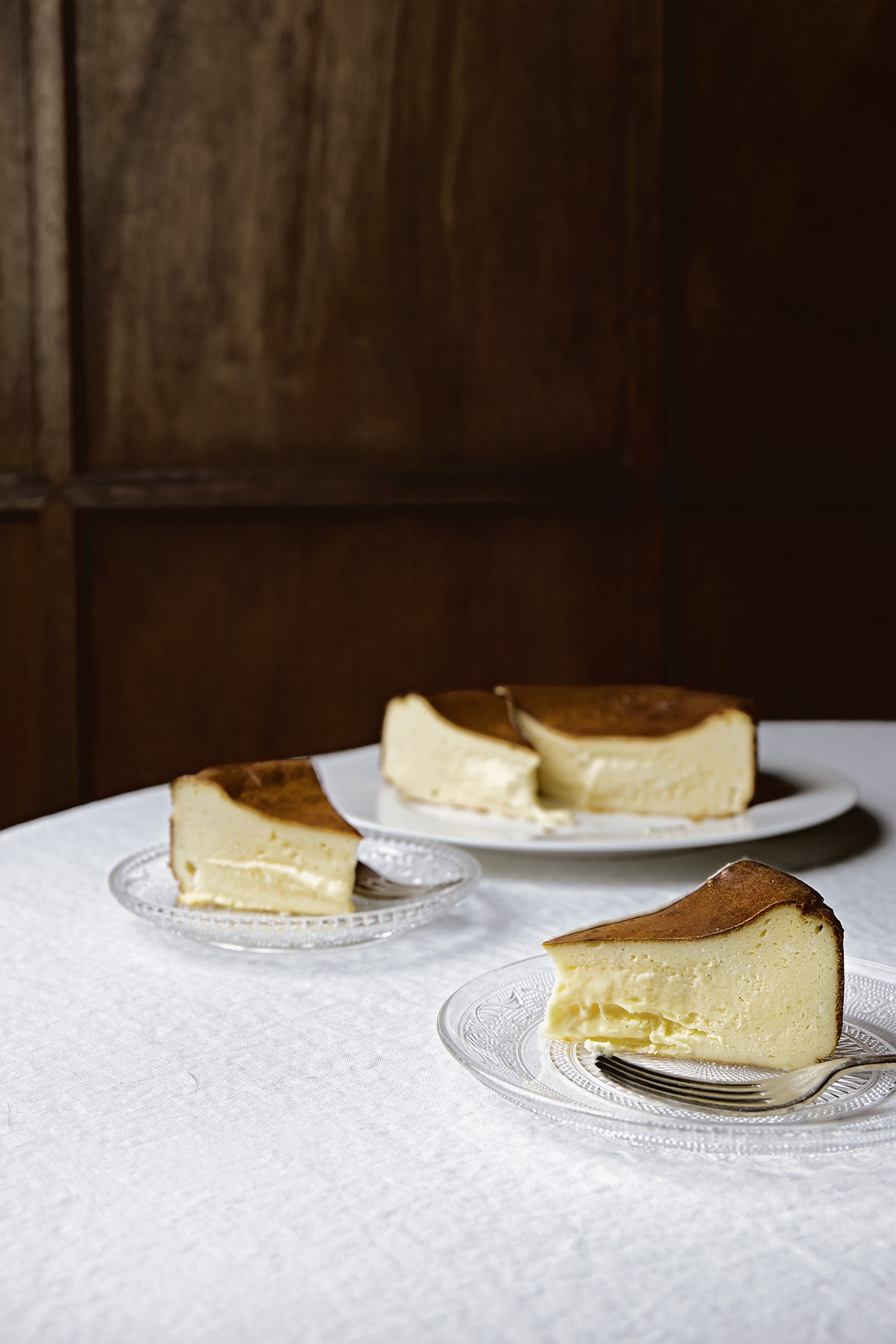 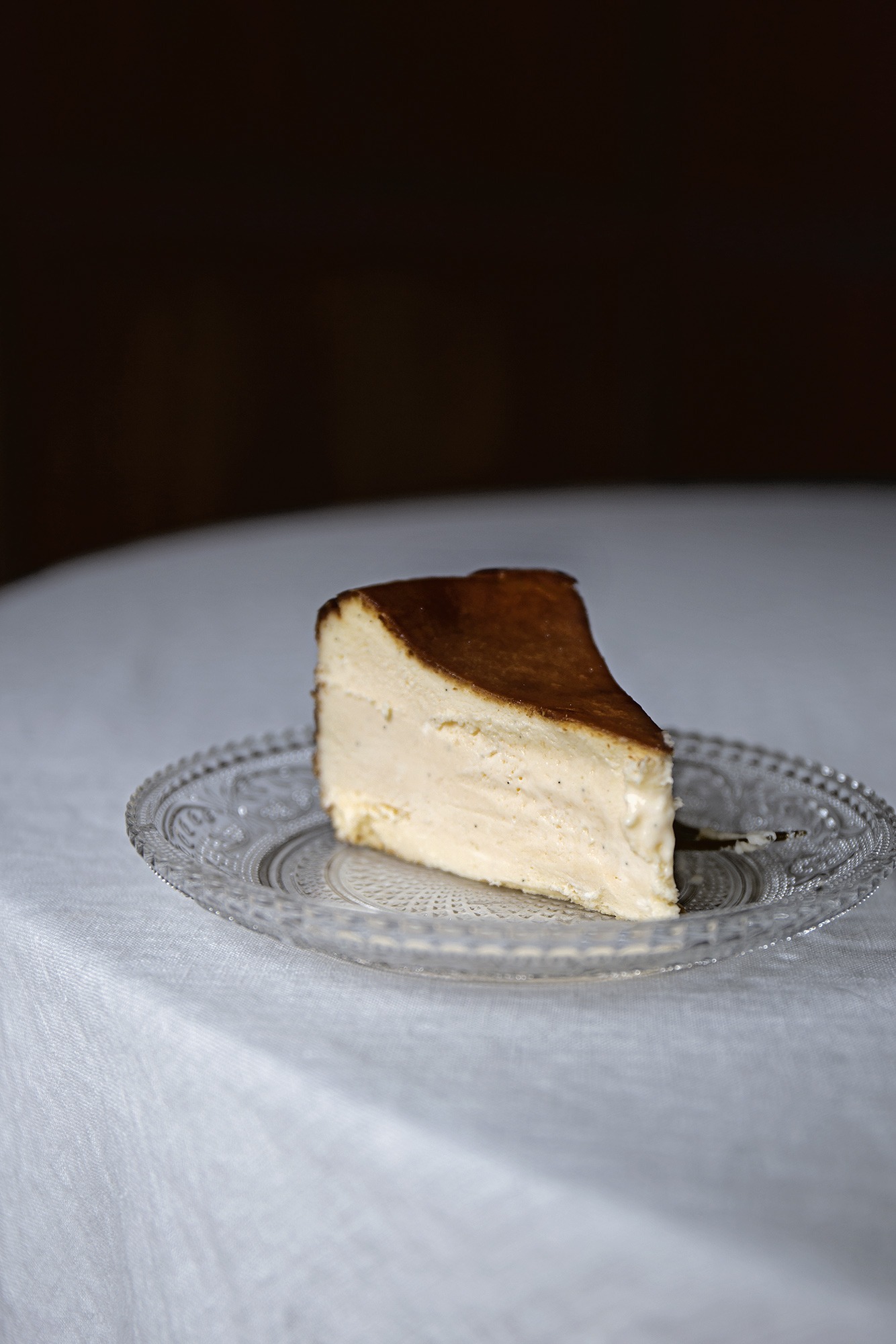 * UPDATE NOV 1/2019: A few feedbacks are saying that their cake did not brown as deeply in their oven as mine.  If your oven tends to under-brown or under-heat, I would suggest baking the cake at 240~250C/465~500F (which is the highest most home oven goes).  Also, try trimming the parchment paper lower so the batter is exposed more. If your baking pan is of a different size, you may have to adjust the temperature/timing a bit, too.