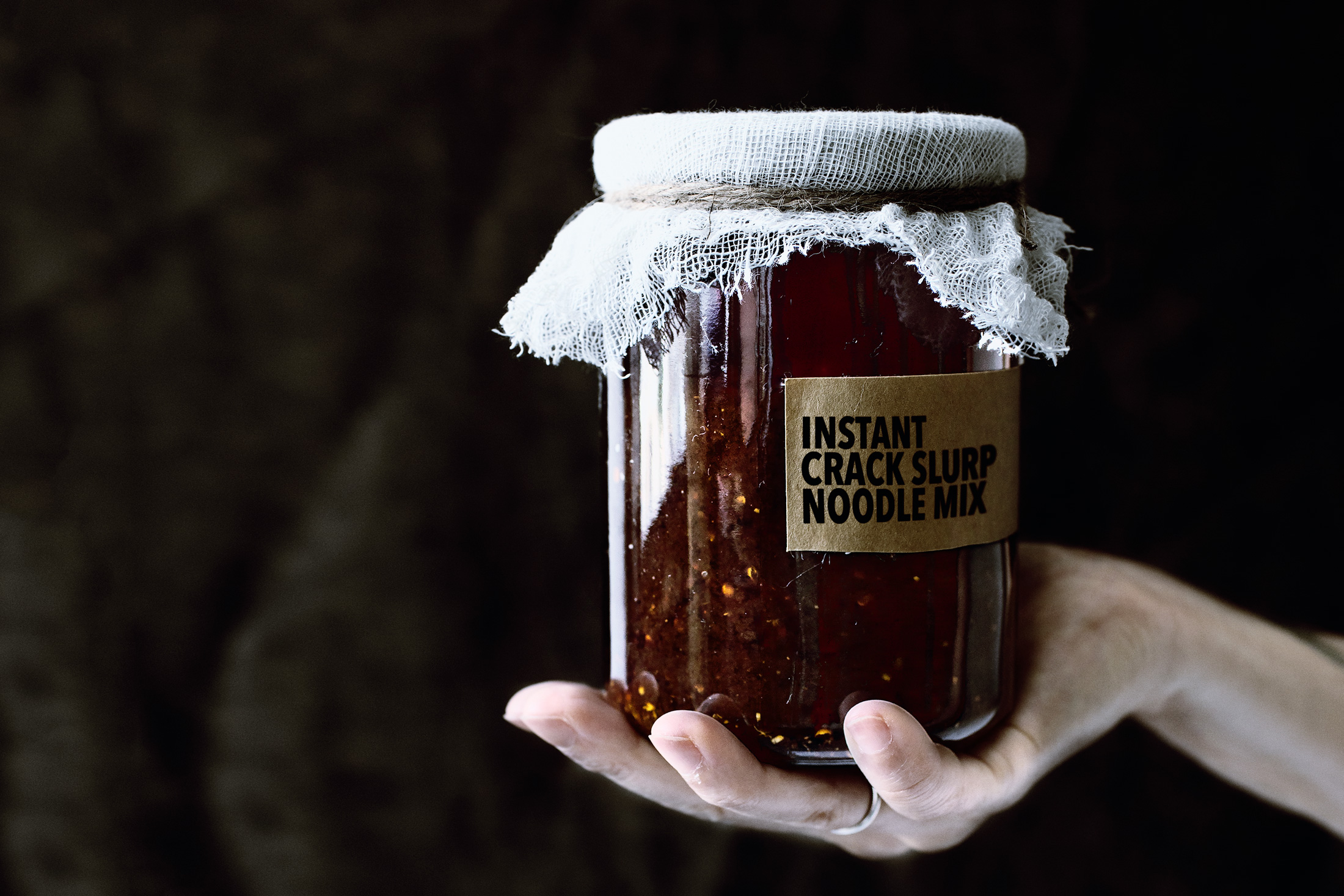 May 24, 2018 In All recipes, Condiments, Noodle/Pasta/Rice, Quick Meals 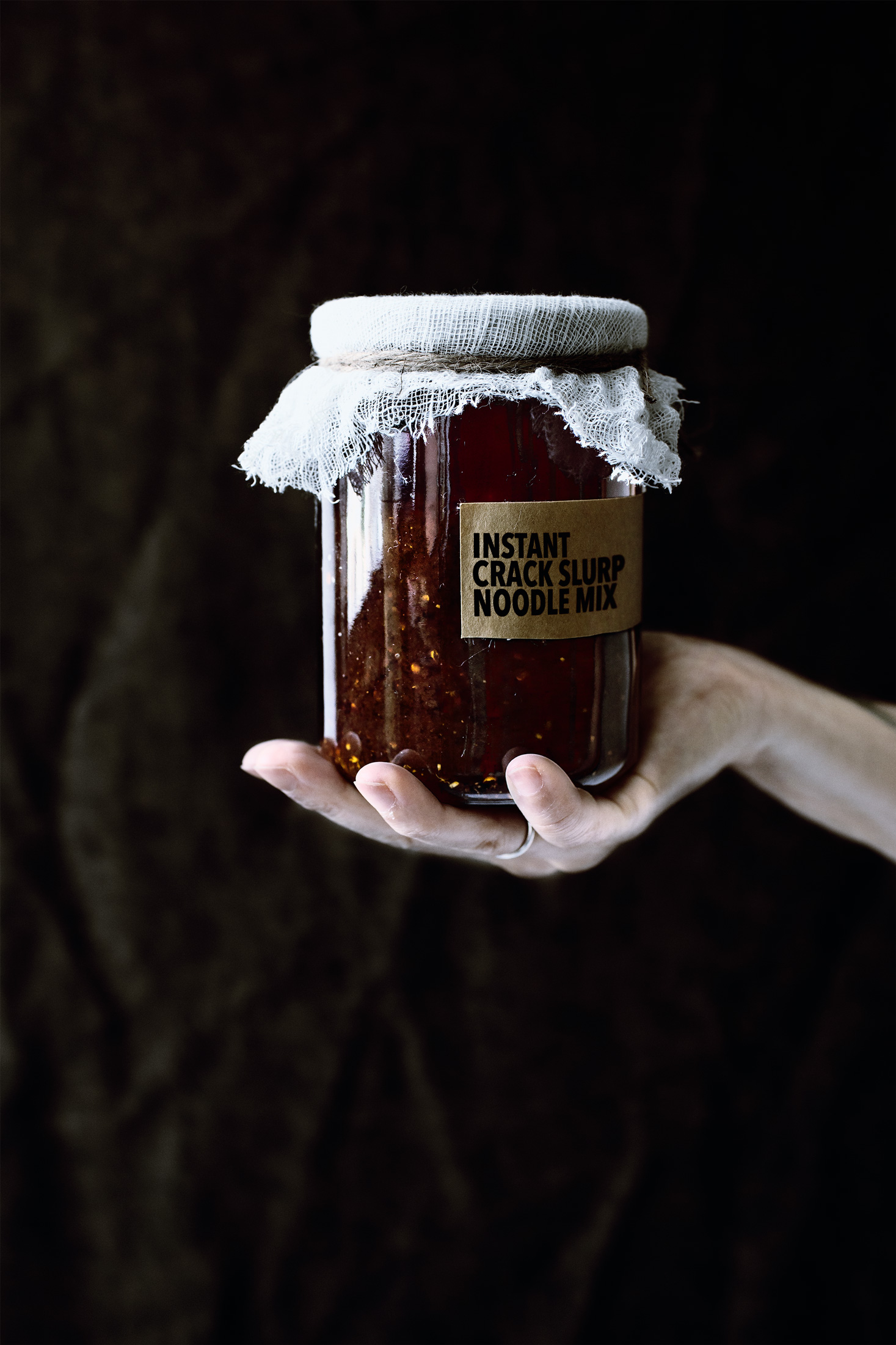 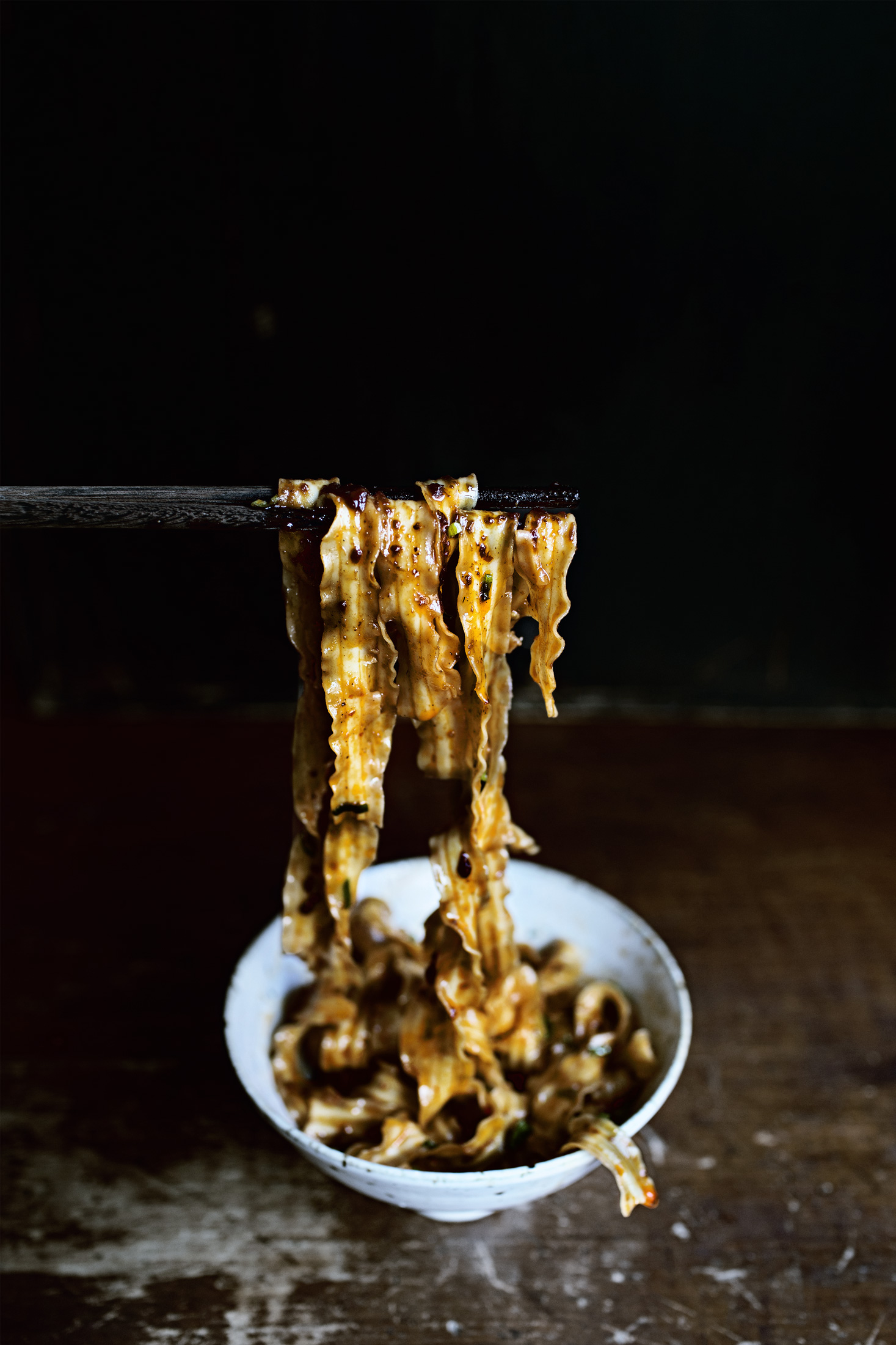 HOMEMADE INSTANT NOODLE, WILL NO LONGER BE AN OXYMORON

Today we’re launching yet another recipe series!  One that I’ve been wanting to put together for awhile and, if I’m being totally honest, I haven’t been this excited about something for a long time.

This new series is my answer to my own struggle over the years during the frequent occurrences when instant noodles – one of my loyal and trusty, lifelong companion – fails to be A) adequately satisfying, B) available at wherever I am currently residing, C) excessively reliant on chemical flavorings and preservatives, and D) reaching the full potential of the culinary wonderland that instant noodles have every capability to become.

This series will bring you relatively easy recipes that each creates one large batch of an ultra-concentrated seasoning, very much like the flavoring packets that come with commercially packaged instant noodles except in a larger quantity, which you could later use to build better-than-most-commercially-sold instant noodles simply by adding water, stock, and noodles of your choice.  Less than 20 minutes of cooking will secure you with a great number of highly gratified, 5-minutes slurps for months to come.  Just the mere idea of having contributed a few of these into this rotten, twisted, putrid world of our own making, makes me feel like I’ve done my part as a repenting member of the society and thus releases me from a few years of intensive therapies.

Because from this day on, homemade instant noodle will no longer be an oxymoron.  From this day on, whenever we crave either the convenience or deliciousness of an instant slurp, we shall be free from concerns of being mummified by excessive preservatives or growing a fifth limb from the unpronounceable ingredients in fine prints.  From this glorious day on, we the people, shall not be denied of our rights to all the possibilities of instant noodling based on our nationality, wealth, travel visas, broken supermarket inventories, the tyranny of international trading policies and above all, the utter lack of creativity from every major instant noodle manufacturers.  Hear me, Zeus!…

Okay that’s a bit much but you get the point.  This series will touch upon new slurpable delights inspired by Taiwan, Japan, Korea, Southeast Asian and etc, but to kickstart it:

WHAT:  A Lady And Pups classic from the archive called Crack Slurp, now reincarnated in a single, streamlined, simplified and formulated sauce that you can keep in a bottle.

WHY:  This is actually the dish that inspired me to create this series in the first place.  As previously confessed, we eat this noodle possibly more often than any other single item on the menu, so much as that I’ve been wanting, for quite some time, to coordinate its previously tedious components into a single, cohesive formula, one that I could literally grab from the fridge and dress the noodles in one stroke.

HOW:  After some considerations, I’ve removed the one component from the original recipe that may deter some people from trying it out, and that is to render chicken fat, aka schmaltz, from chicken skins and such.  The animal fat would obviously provide an added aroma and richness to the dish, but for practicality sake, I’ve concluded that properly treated vegetable oils could bring the noodles to close standings as well, by dialing up on the uniquely floral fragrance from Sichuan peppercorns.  Then instead of having the fried shallots as a loose component, I blended it together with the rest of the seasonings to create an one-stop, fiercely aromatic, savory, spicy and tingling oil sands if you will, that properly adheres to the noodles of your choosing in a perfect ratio of smooth grit and grease.

If you haven’t been touched by the promise of fried shallots, no thanks needed.  If you haven’t been called to the light of Sichuan chili paste, the mothership of Sichuan cuisines, the pleasure’s all mine.  If you find yourself utterly powerless to pull away from this potentially addictive dope which costs nothing and goes everything, that you need to pour it down the trash before burning it with lighter’s fuel to stop yourself from salvaging… well, I offer no apology as well. 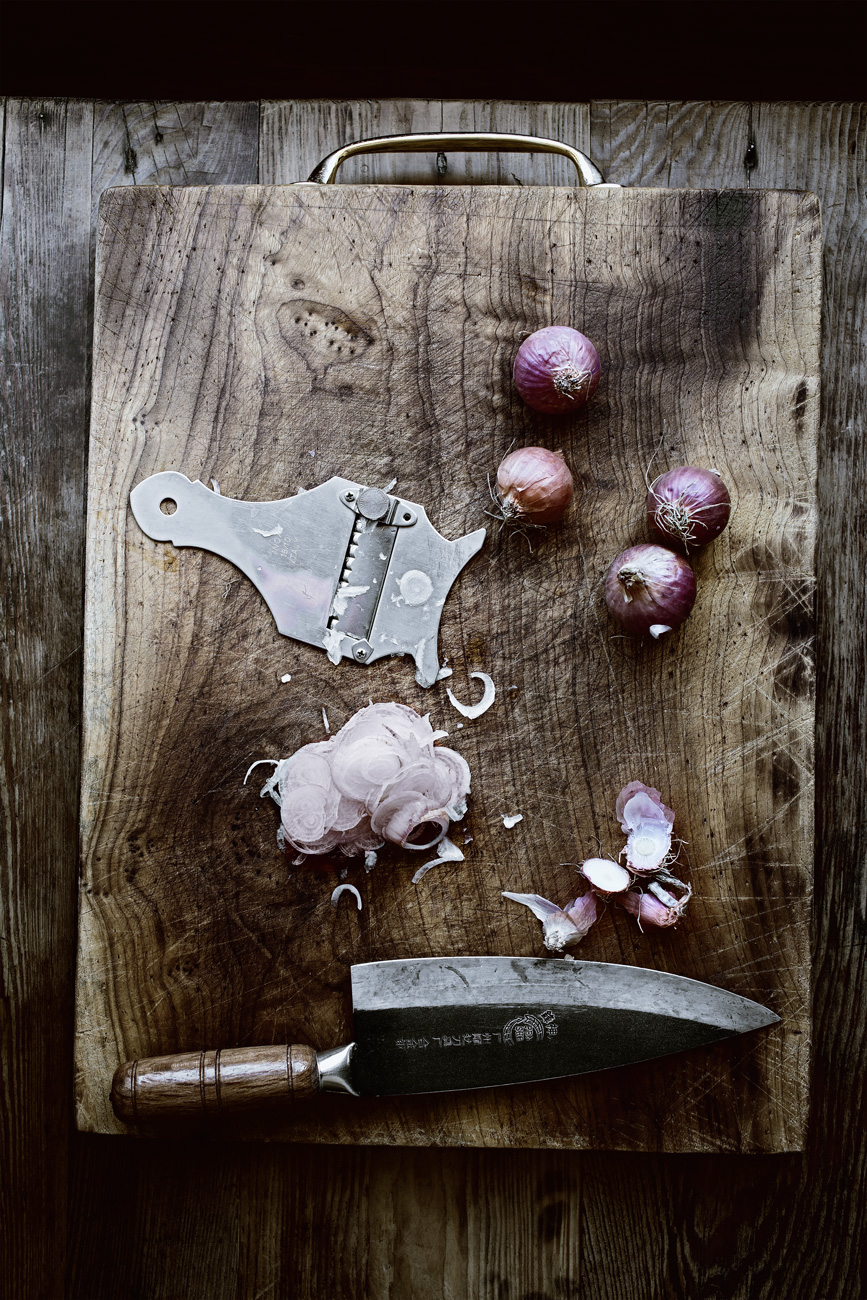 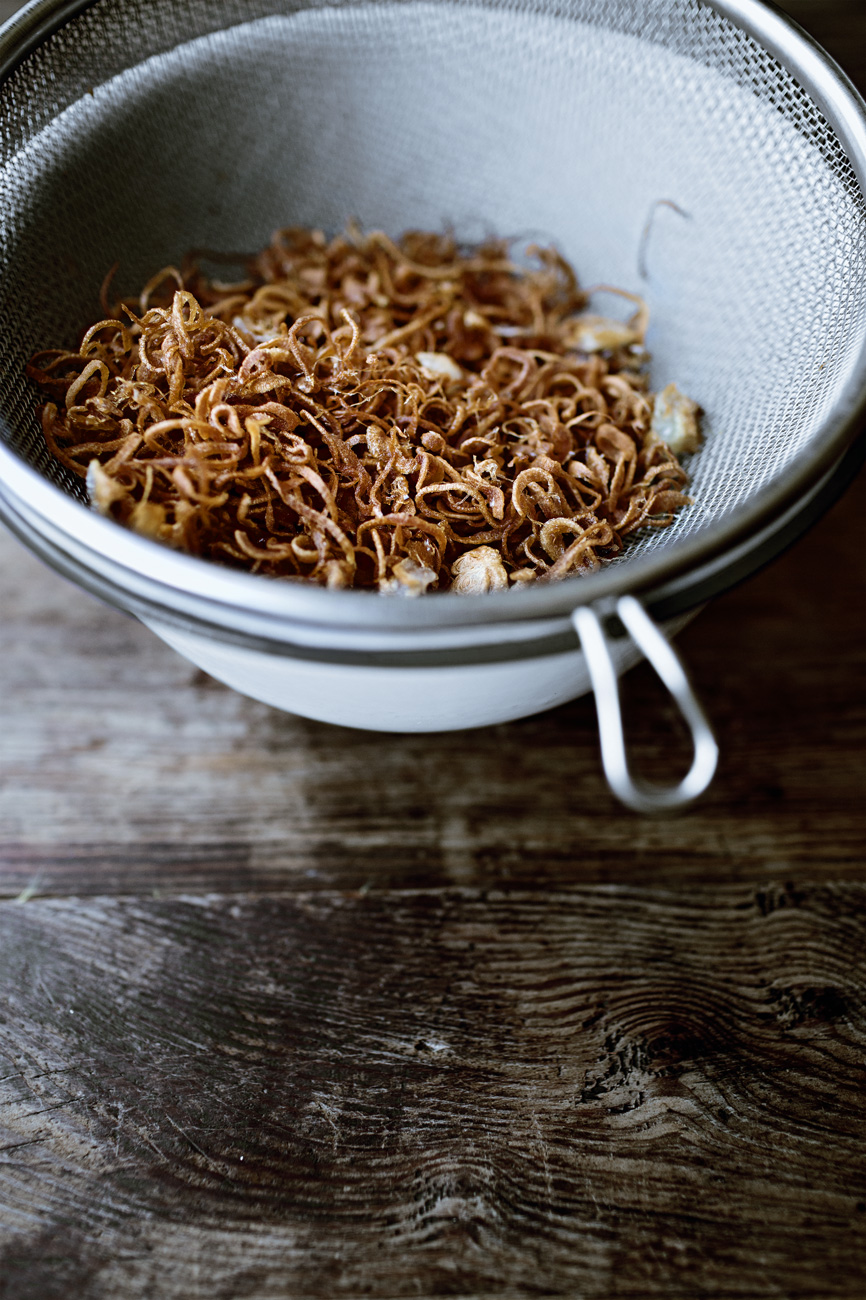 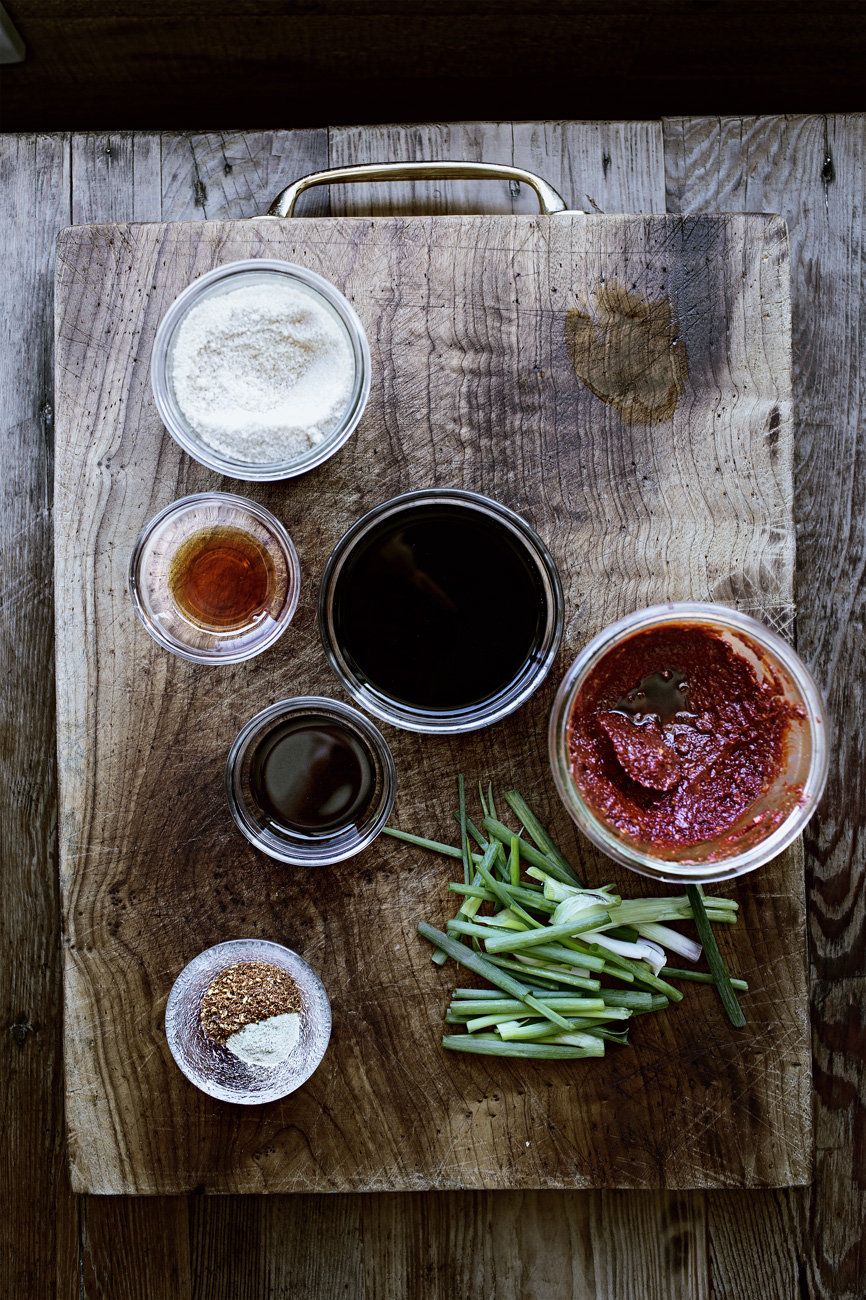 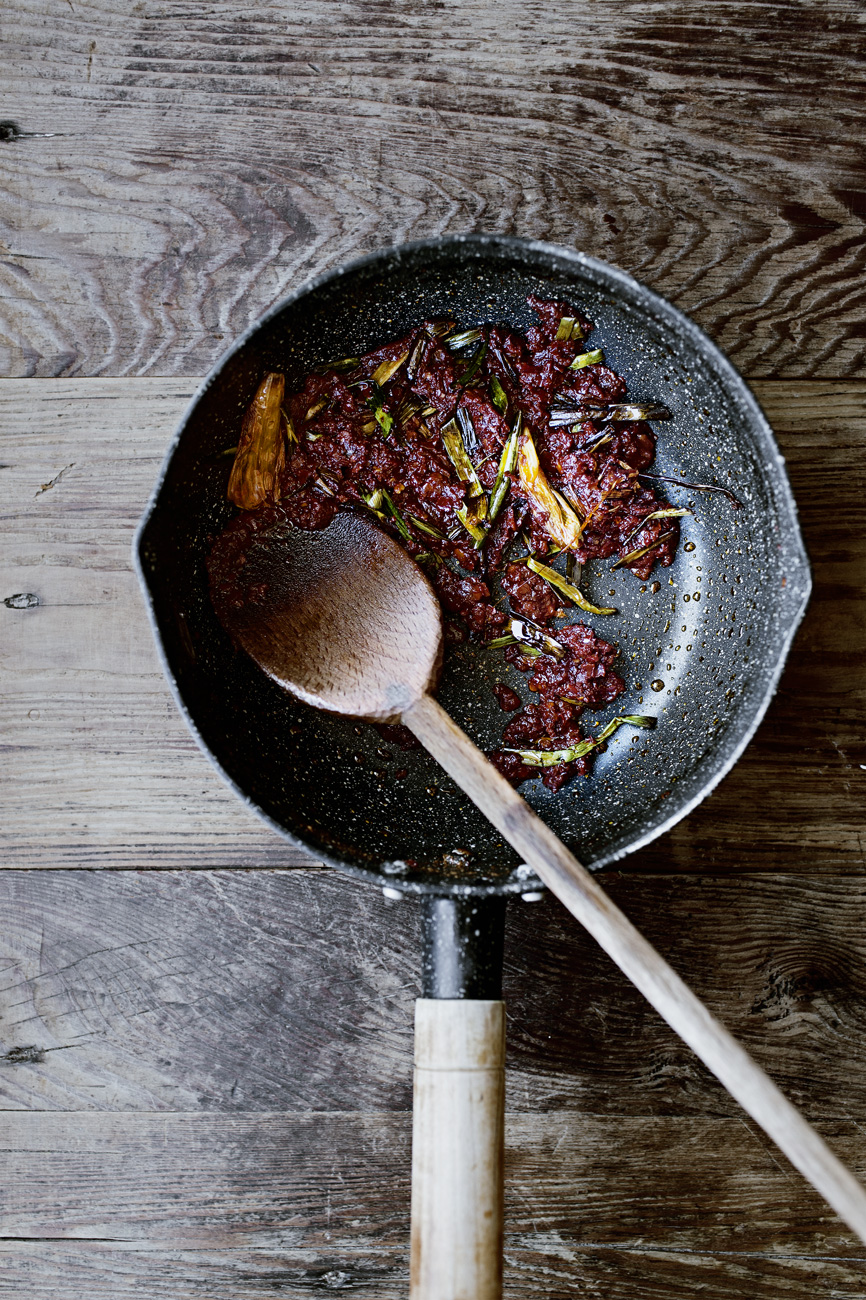 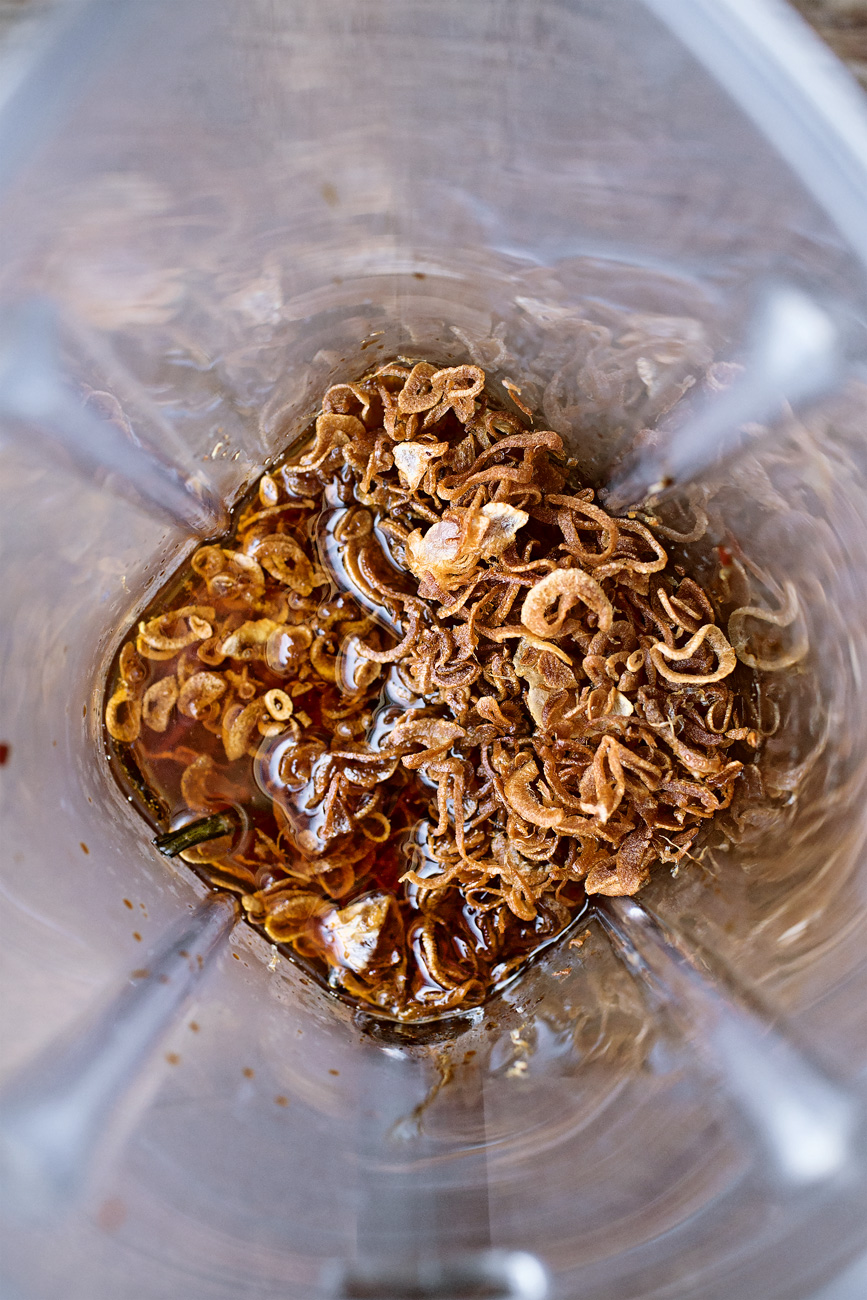 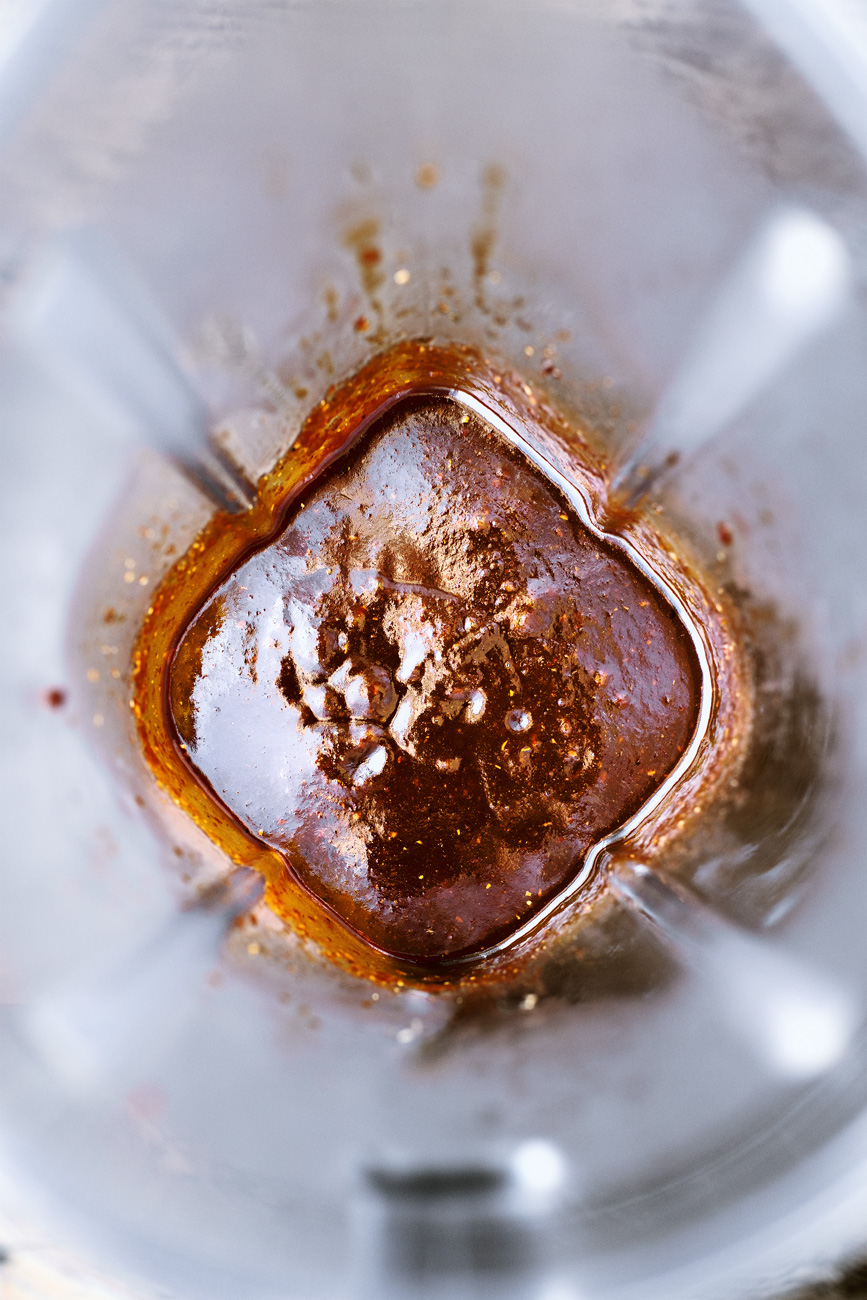 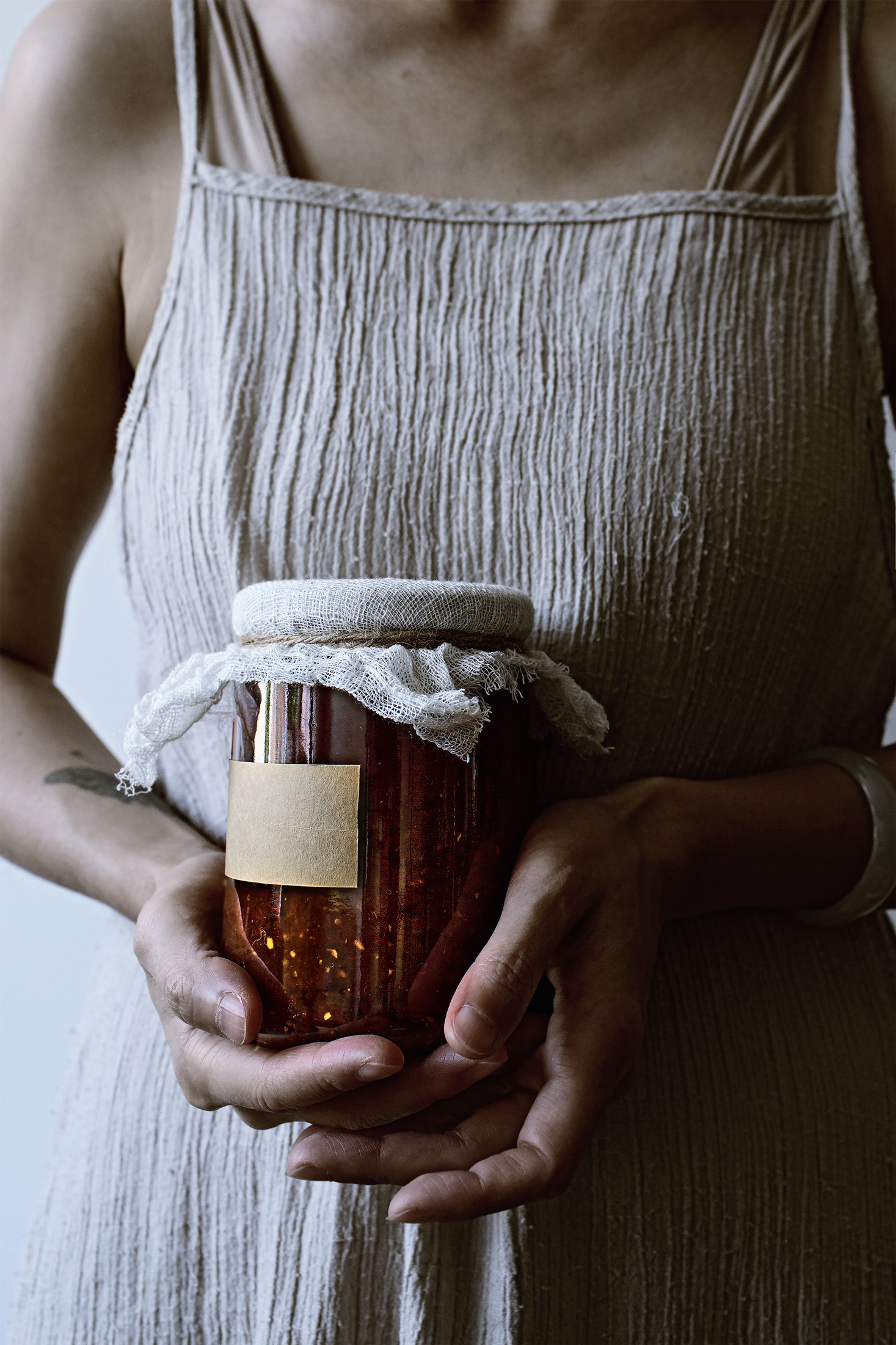 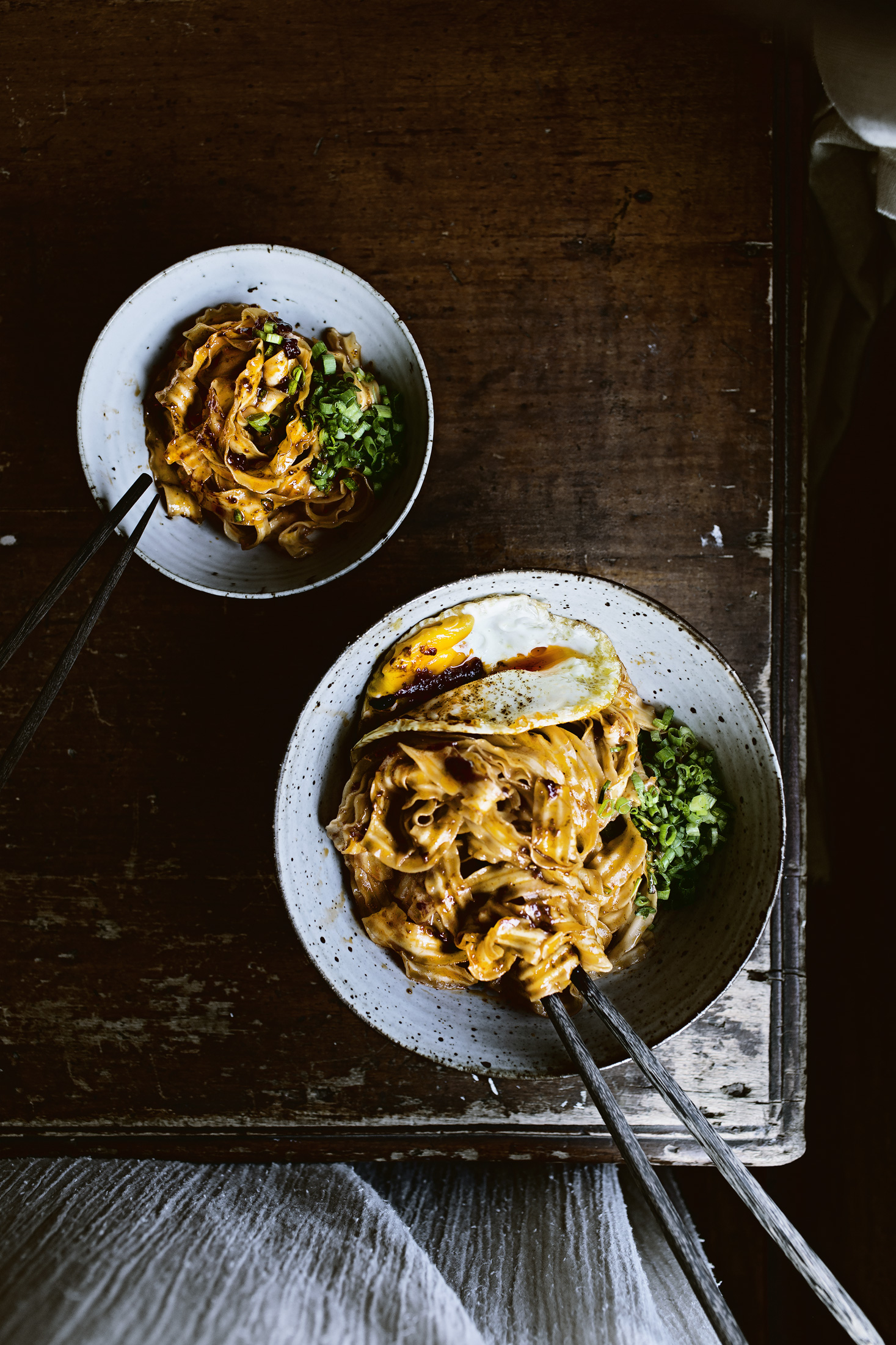 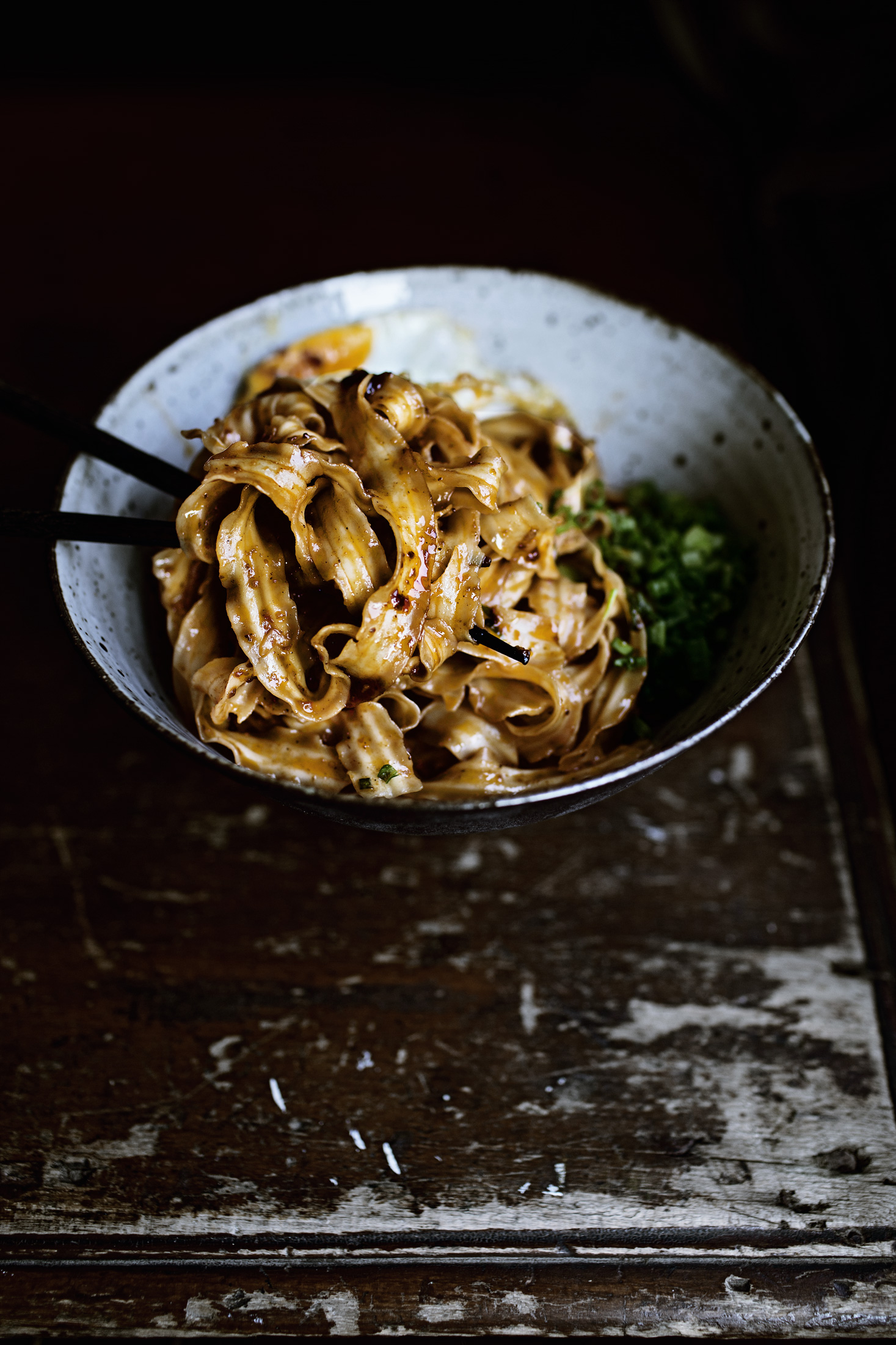