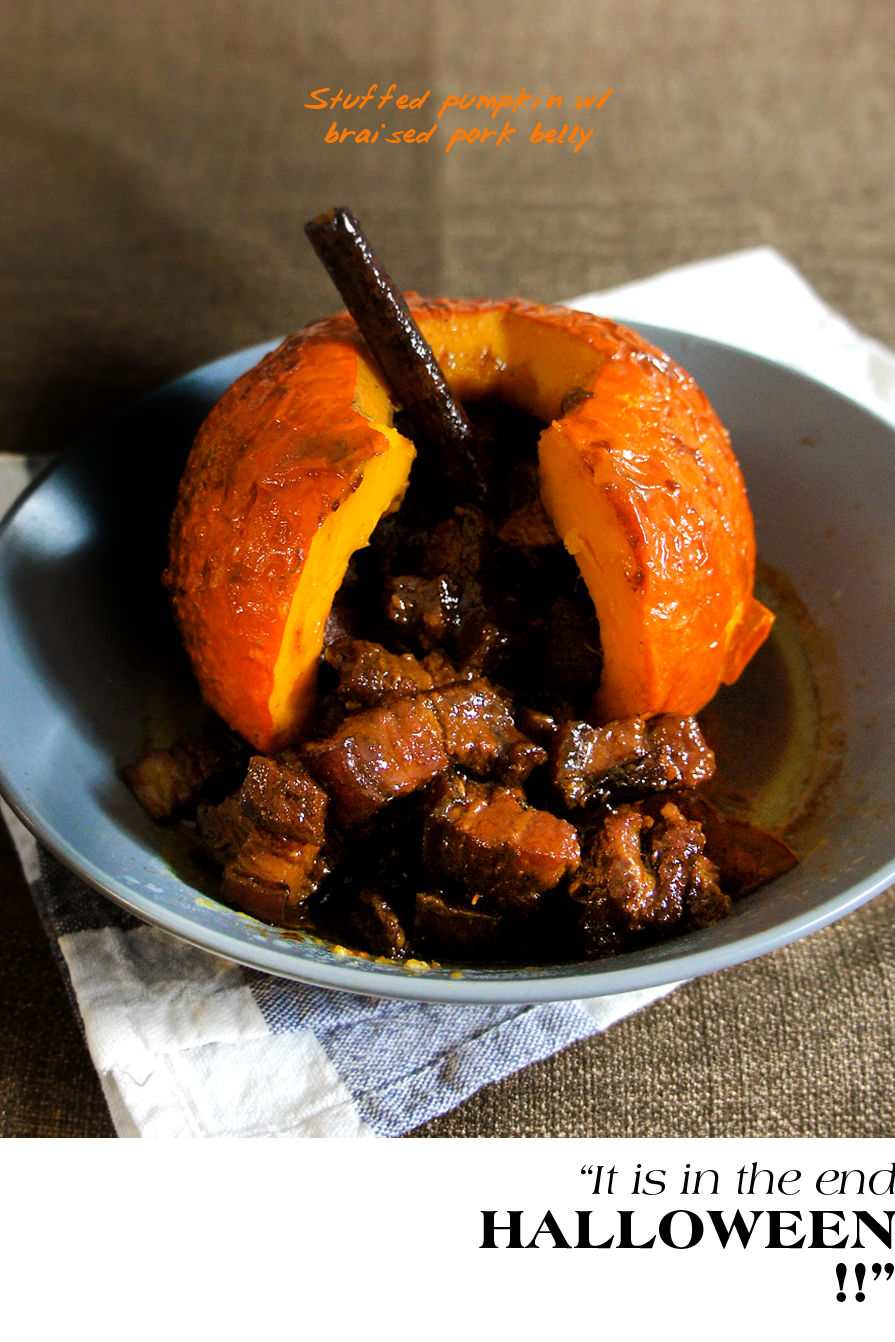 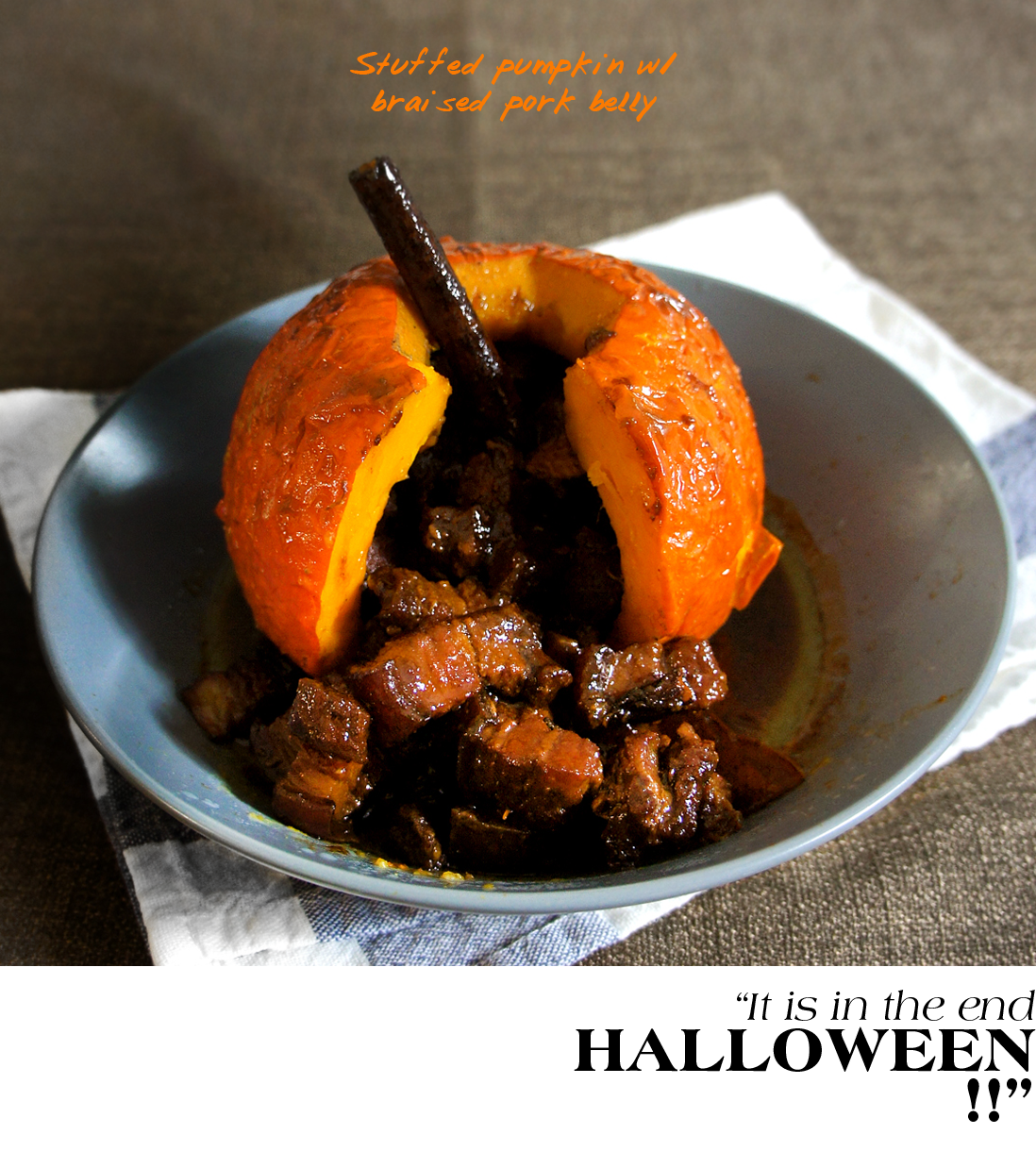 I’m staring and thinking about what I’m gonna say and… drawing blank.  I wish I have personal, wild stories to share about my Halloweens but the truth is, it is scarce.  Has my life been this pathetic (don’t answer that)?  So I did a psycho-analysis on my entire peculiar life so far on how I could possibly missed Halloween and drew this conclusion. First of all, Halloween is… not very happening in Taiwan, which was unfortunately where I wasted my prime-time-Halloween-peak-ages from 2 to 10 years old.  Then I moved to Vancouver when I was 12, an awkward age where I JUST missed the boat on getting away with dressing-up-and-asking-for-candy-is-cute.  And then came the teenage years which I consider to be the dark ages of Halloween because a dinosaur costume would be  retarded, but a slutty-anything costume would just be… let’s just say raising concerns. 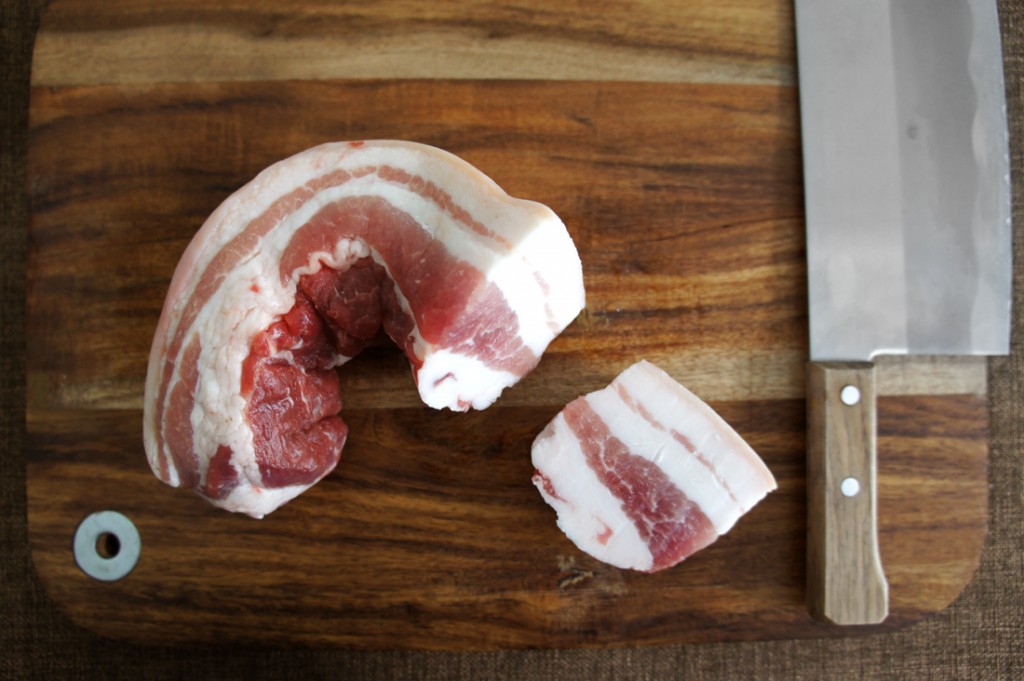 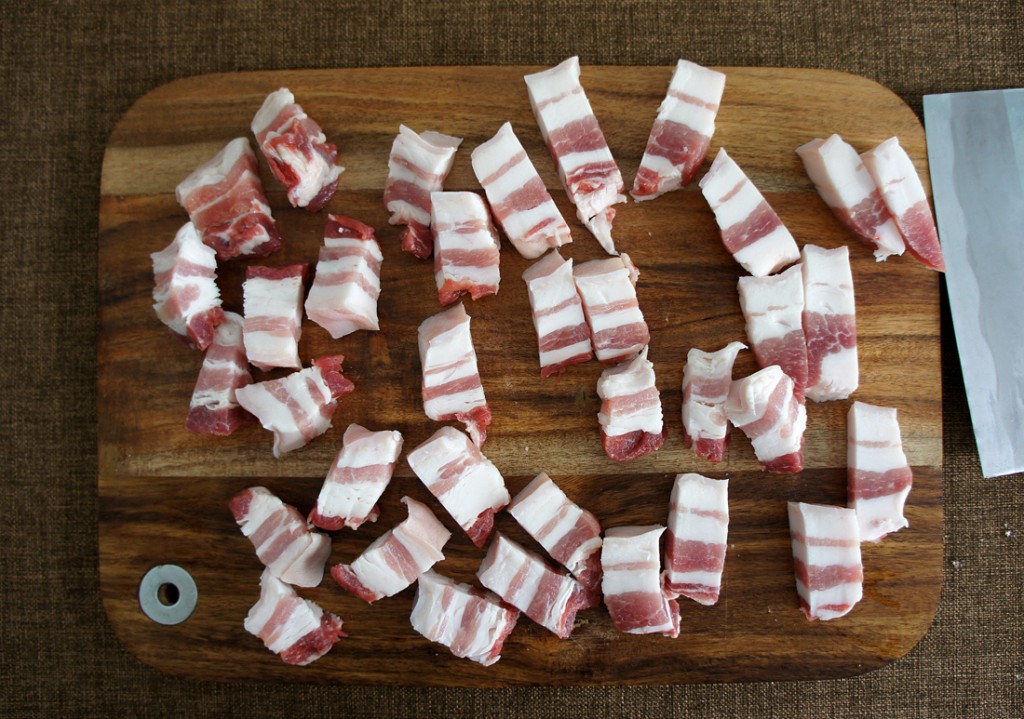 OK, finally you’d say YAY!  College years are the ROCK’N ROLL Halloween-prime when all inappropriate outfit AND irresponsible behavior is JUSTIFIED as holiday spirit!!  Woohooo~…..  Well…, not me.  I studied architecture design in college.  Not having to sleep under my drafting table and drool on my model at any given night would be considered lucky, let along partying or building anything that resembles social life…  I believe my one and only Halloween experience in college was a fun-lacking night (stressed over the 1000 drawings still to be done…) when I now-regretfully did a  repulsive nurse costume, then-still-boyfriend Jason did a naughty doctor and my Maltese was a bumble bee (I’m sorry, son…).  It’s safe to say that non of it was my proudest moment to relive to say the least as most college memories aren’t.  So no.  No fond Halloween memories for me. 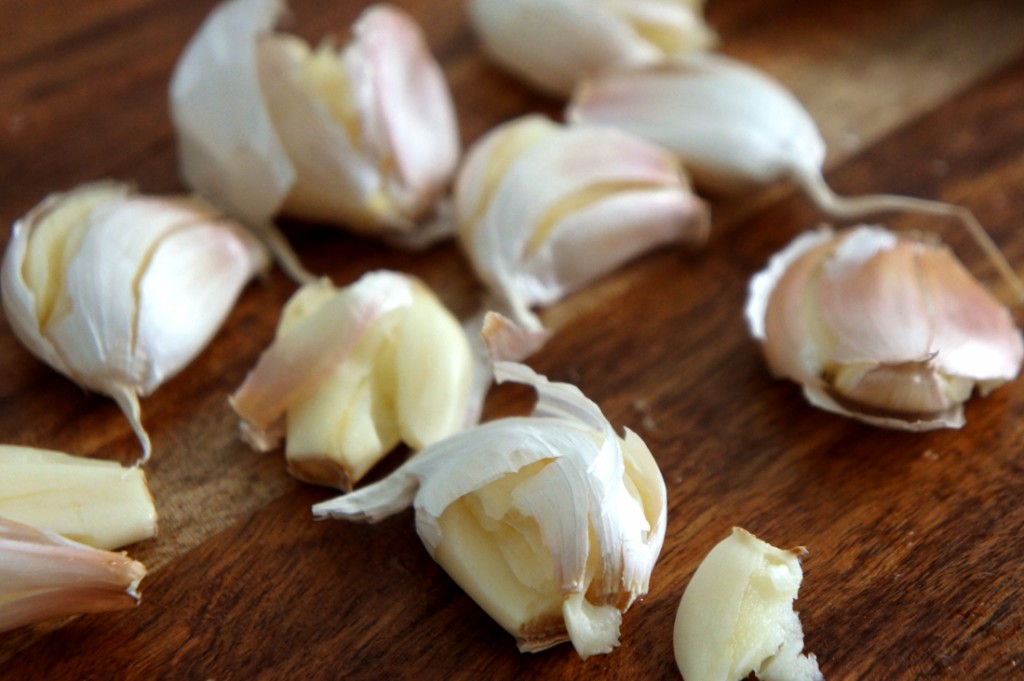 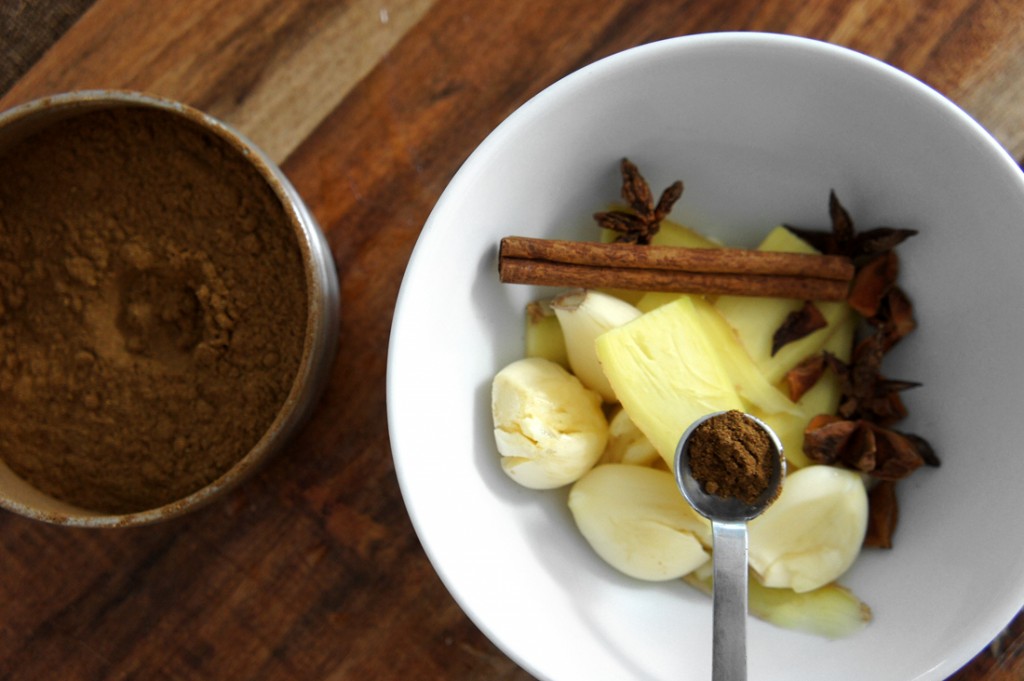 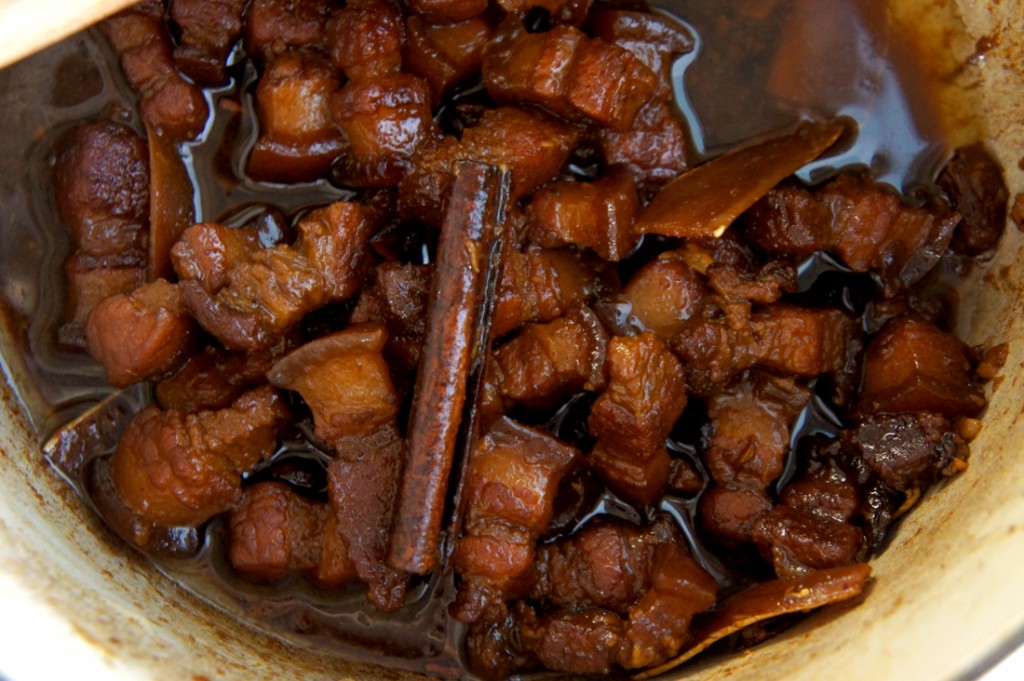 In fact if I were to be completely honest, this didn’t came to me as a “holiday dish”.  But it is in the end, Halloween.  So I guess it’s inevitable that with all the in-season pumpkins peacocking around, that at least one dish is going to surface in my kitchen that I could stick a “Halloween!!” tag on it for easy marketing (you see how business-like and soul-less my mind has gotten recently?).  In fact again, it KILLS me in retrospect that it didn’t occurred to me to carve out a Halloween face on the pumpkin after it came out of the oven.  I mean HELLO!  Hilarious!  Maybe next year… 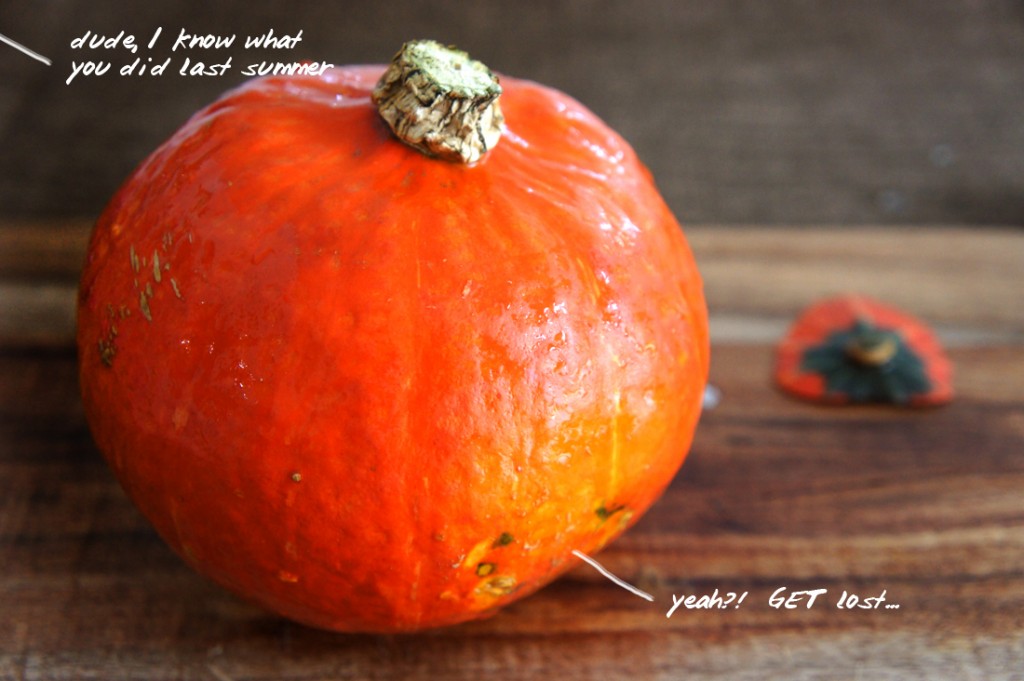 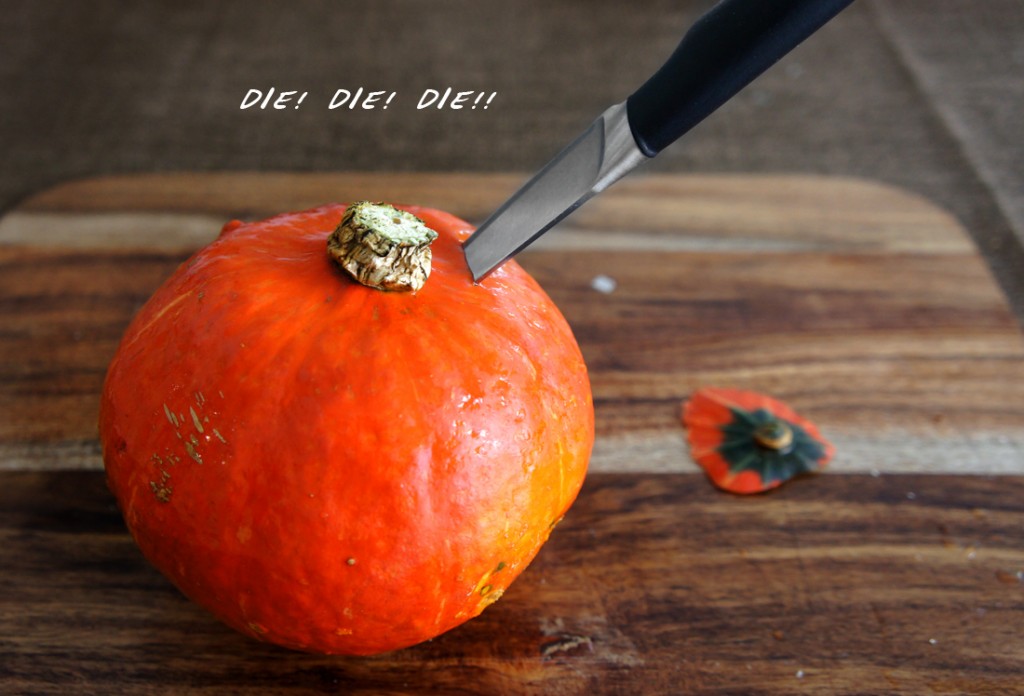 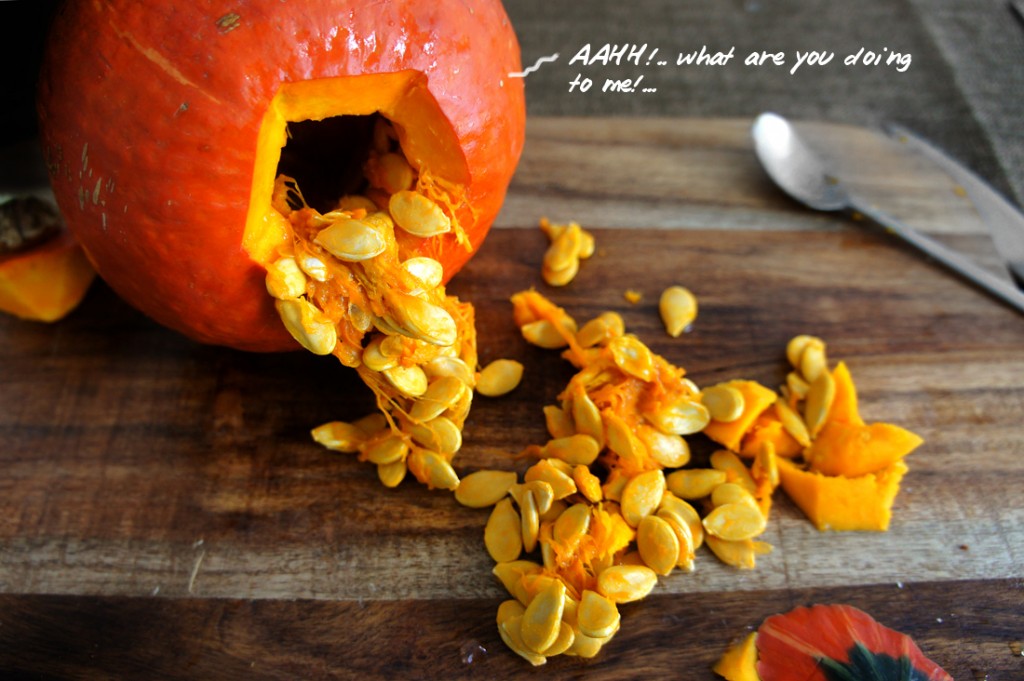 For more marketing purposes I’m going to state that this is a GREAT dish to bring to a party because a)  It travels very well.  b)  It reheats even better.  It goes without saying that the pairing of pumpkin and pork is a no-brainer.  I mean does anything NOT go with pork belly I ask?  Actually, the pork belly filling is a classic Chinese dish on its own so I’m really introducing not one, but two recipes here!  OK, I’m gonna force my internet-traffic-craving-and-obsessed self to shut up because I’m totally grossing myself out…  If I may be allowed one last word, that is IF anyone was still reading, I’ll leave by saying that you’ll crave this even when it’s not Halloween. 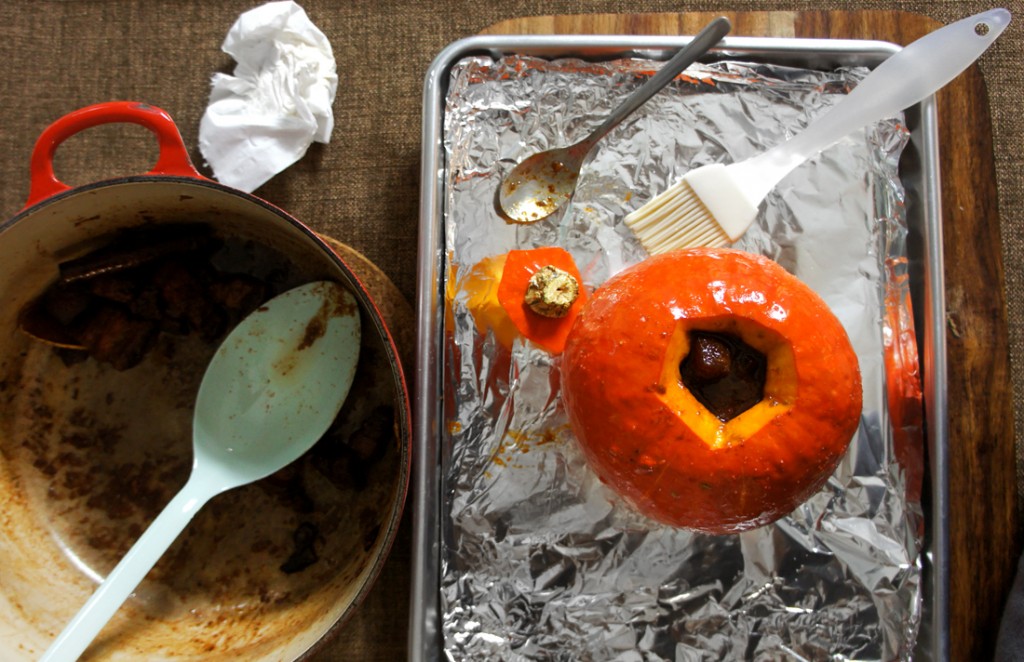 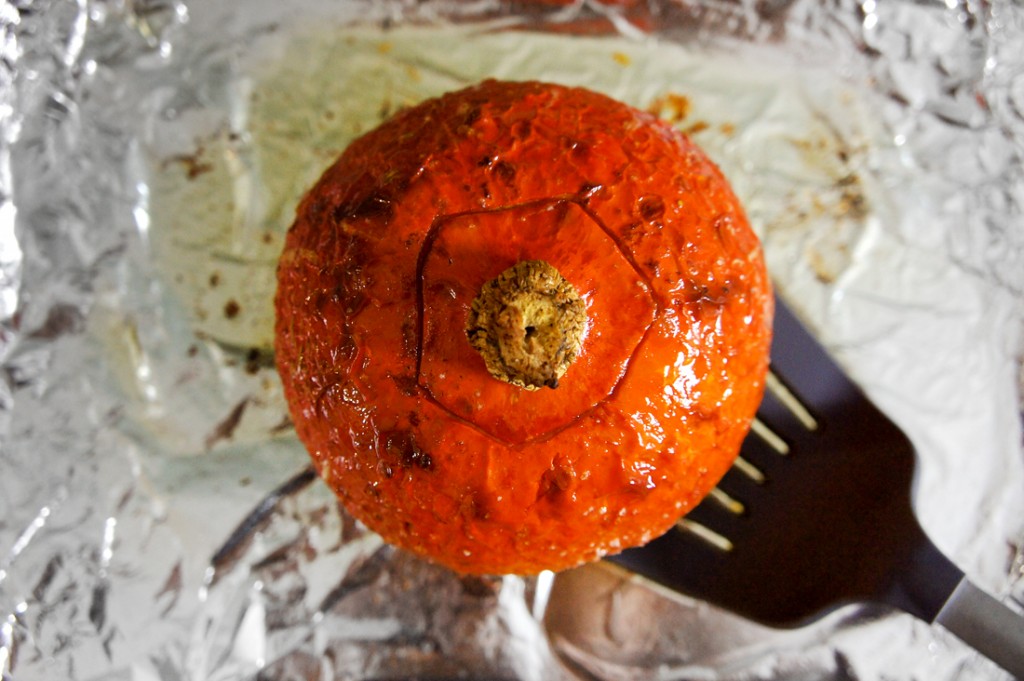 Dice the pork belly into 2″ x 5″ (2cm x 5cm) pieces.  Heat up a small dutch oven with 2 tbsp of oil on medium-high heat, and fry the pork belly until they give out some of their fat and slightly browned, approx 5~7 min.  Take everything out and drain the pork belly.  Reserve the fat.

Return the pork and 1 tsp of fat to the dutch oven on medium heat.  Add 1 1/2 tsp of cane sugar and fry until the pork and sugar are browned and caramelized.  Add garlic, ginger, star anise, cinnamon stick and five spice powder.  Saute until fragrant for 2~3 min.  Add rice wine, 1/4 cup of soy sauce and let it boil until alcohol is completely evaporated and liquid darkens and caramelizes, approx 5 min.  Add 1/2 cup of water, and scrape off whatever brown bits that are sticking to the sides and bottom of the pot.  Put the lid on and turn the heat down to very low, and let it simmer for 45 min.  Or do this in the oven under 310ºF/155ºC for 45~50 min.  Check on the sauce once or twice during the cooking process.  If the water is evaporating too quickly, add 1~2 tbsp more.  You would want to have approx 1/4 cup of sauce left when it’s done.

When the pork is simmering, prepare the pumpkin.  Cut off a thin slice on the bottom of the pumpkin so it sits up straight, then use a small knife to cut an opening on the top about 2 1/2″ wide (6.5 cm), reserve the cap.  Empty the pumpkin with a spoon, then set aside.

Check on the pork.  You should be able to pierce through the skin easily with a pork.  If not, let it cook for another 15 min.  Preheat the oven on 400ºF/200ºC.  Evenly brush the skin of the pumpkin with the rendered pork fat, and dust it evenly with sea salt and white pepper.  Fill the pumpkin cavity with the braised pork (I didn’t include the cinnamon stick but I saved it for final presentation).  Make sure it’s filled to the top with all the liquid/sauce from the braise, then close the opening with the cap.  Bake the pumpkin in the oven for 35 ~ 45 min, until a fork can be easily inserted into the flesh without effort.

It’s aromatic, earthy and warm.  Perfect to go down with a bowl of steamy rice. 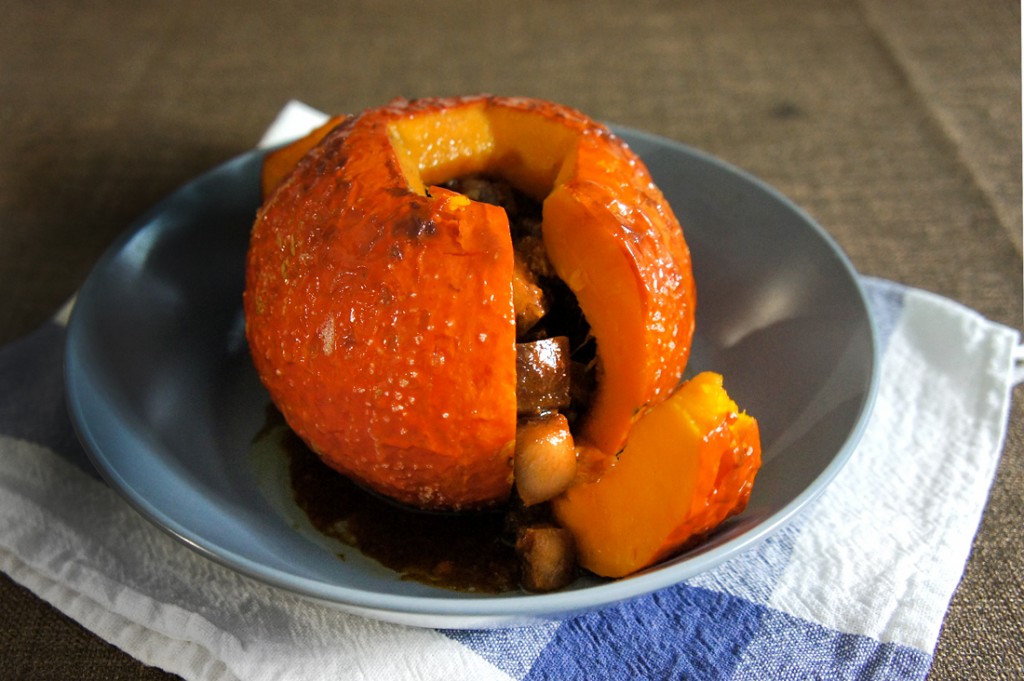