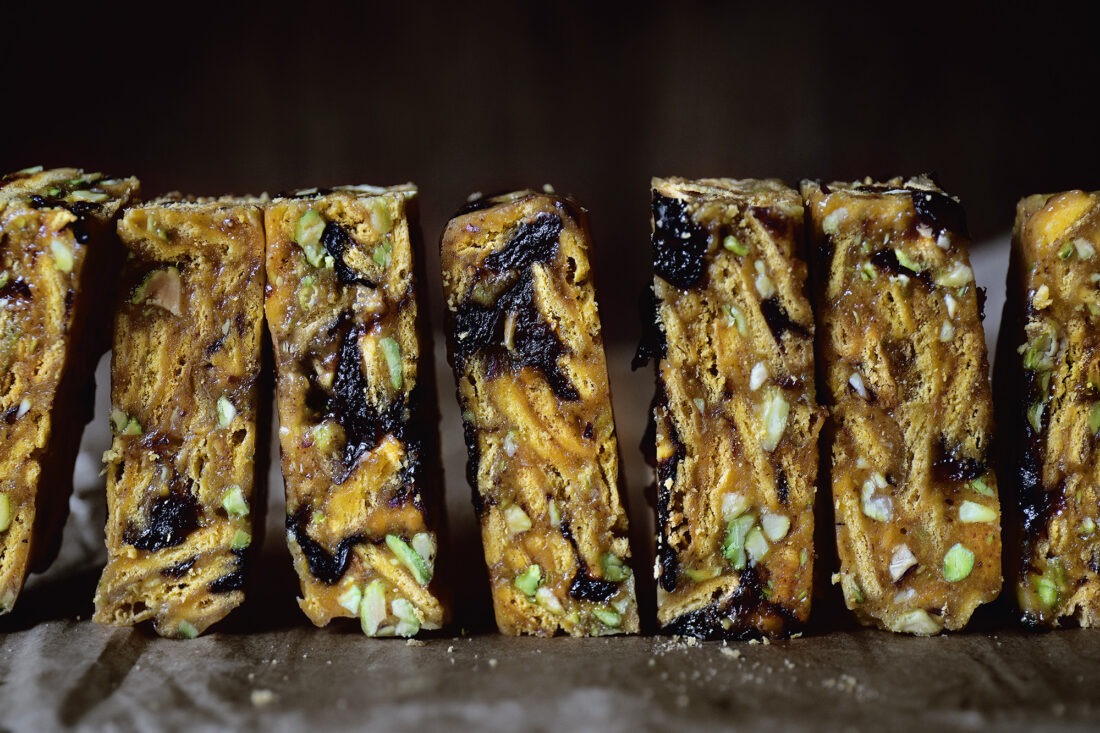 In All recipes, Sweets 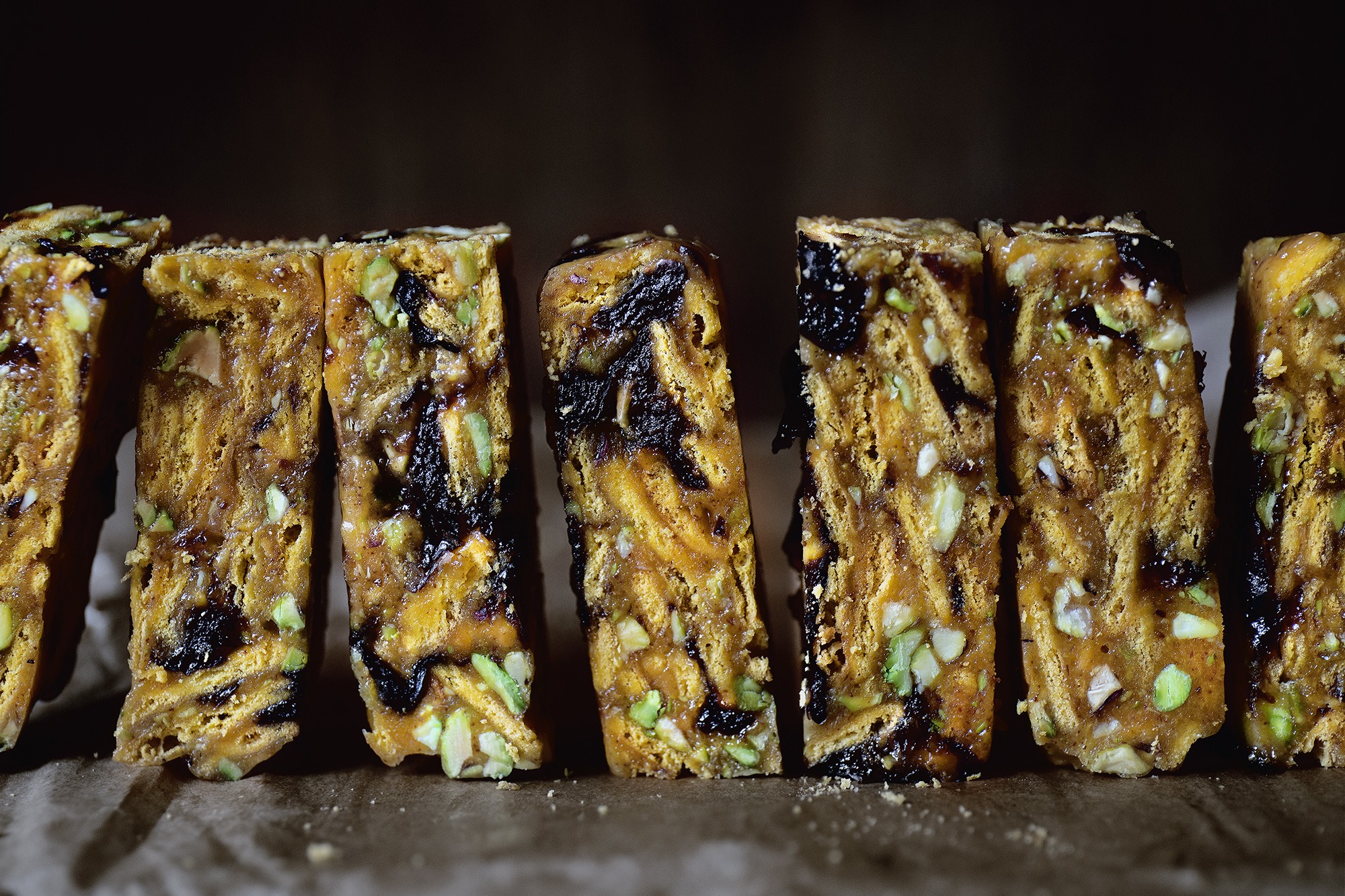 In case you’re wondering why there’s again a video instead of process photos, I’m actually thinking about experimenting with this new format from now on.  Based on feedbacks, videos seem to demonstrate the makings of the recipes much better than photos, and hence removing more fear and unfamiliarity from people who are trying to make them.  So I will keep doing it this way and see how it all goes.

So putting that aside, what we have here today is what I would like to call a marshmallow nougat, or marshmallow crisp, as some also call it, a snow crisp.  It is a very popular, well circulated, essentially a nougat-like candy bar of sort that’s been making buzzes in Taiwan and Hong Kong’s food-fad circles.  For someone who’s not in the slightest bit into candy bars, even less so with nougats specifically, I too fell for its satisfyingly chewy texture with airy crunches from the crackers that are generously dispersed throughout.  But if you know what a snow crisp is and are wondering, “but wait, this looks nothing like it!”  Well, I can explain.

Look, here are my issues with the typical recipes of snow crisps…

Let’s start with the “snow” part of things, which one could safely presume is the white coloring of the bars because of the marshmallows.  In order to make the marshmallow denser and chewier like nougats, and not soft and stringy like say rice krispies, a significant amount of dry milk powder is mixed in with the melted marshmallow to absorb the excess moisture.  Not only that dry milk powder is not exactly a common grocery store or household item – even if you were armed with a baby, because it is NOT baby formulas – but I’m also not an avid fan of its dull and weighing flavors that easily cloy.  Then to move onto the “crisp” part which refers to the crackers, I am again puzzled with the common choice of plain crackers that appears in most available recipes out there.  Shouldn’t one seize this as a perfect opportunity to introduce more interesting flavors, particularly one that would nicely tango with the sweetness?

One part ground up finely, and another simply broken up, the cheese crackers fit into this nougat puzzle so snugly, almost fated, like a long lost soulmate.  The cracker powder absorbs the excess moisture from the marshmallow just as efficiently, turning it orange in hue, whereas the broken ones prevent the whole thing from becoming too dense by inserting airy crunches in between every bites.  Keen yet gentle, the cheesiness willingly recedes into the background, leaving an overall complex but well-balanced, savory-sweet profile that tingles with some mild tartness from dried prunes and the occasional nutty bonuses of roasted pistachio.

It has just the right resistance, just the right gives, and just the right amount of crunches, dense and chewy yet airy and textural.  One after another, me and my candy-averse husband, probably you too, literally could not stop eating these.

Sure there is definitively nothing “snow” about this.  But consider it a Jon Snow.  A bastard with true substance that you can’t get enough of. 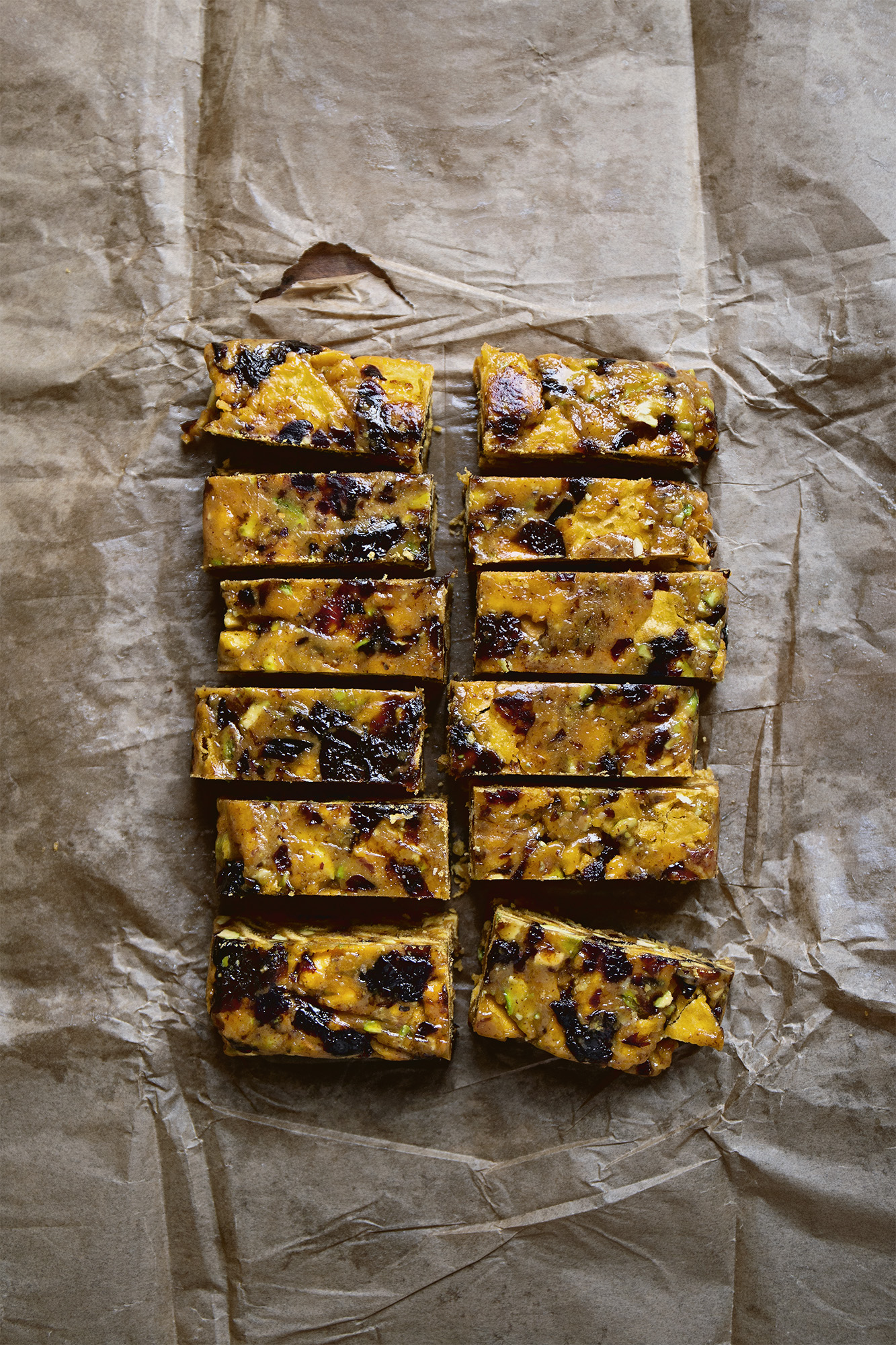 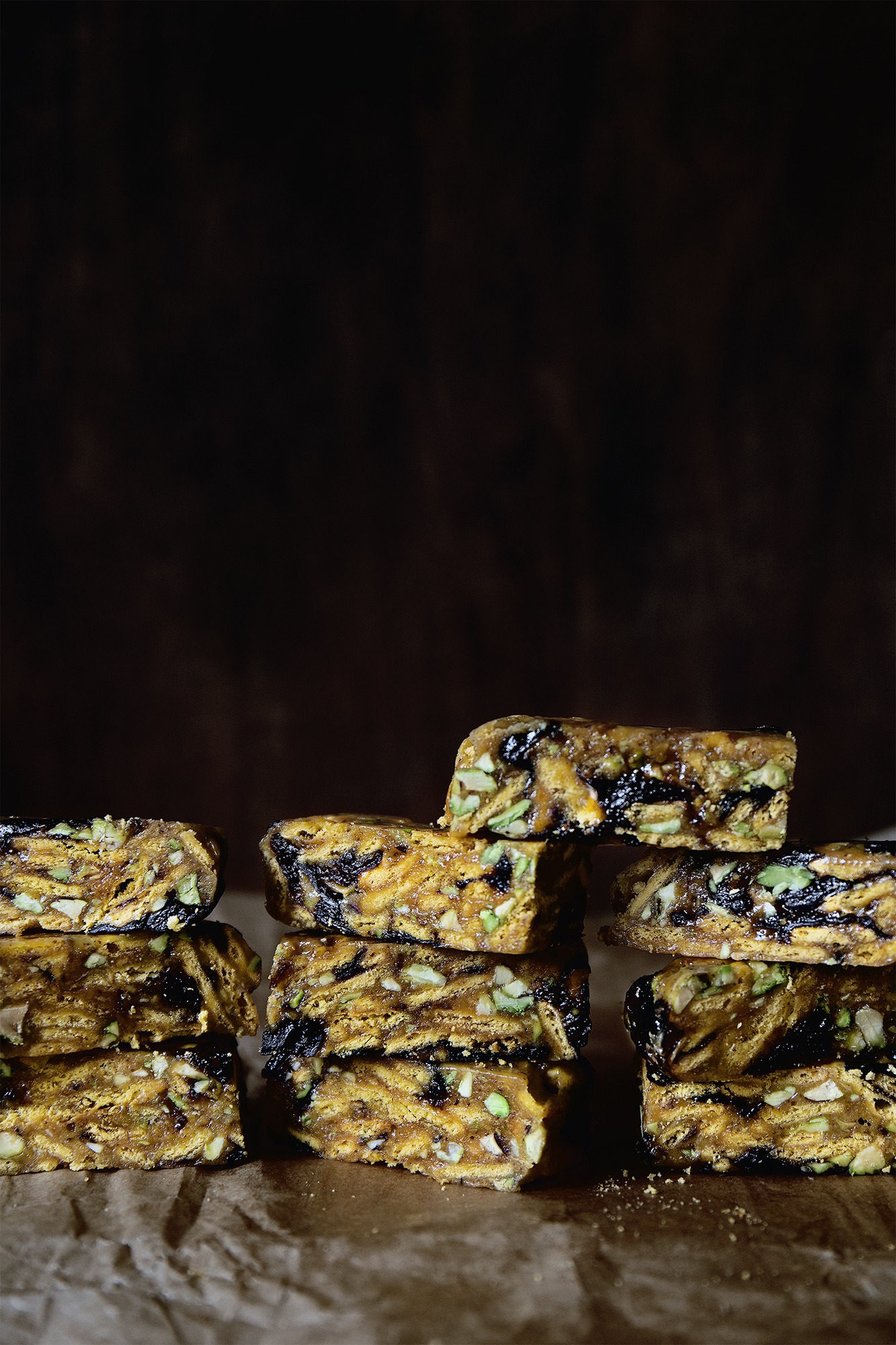