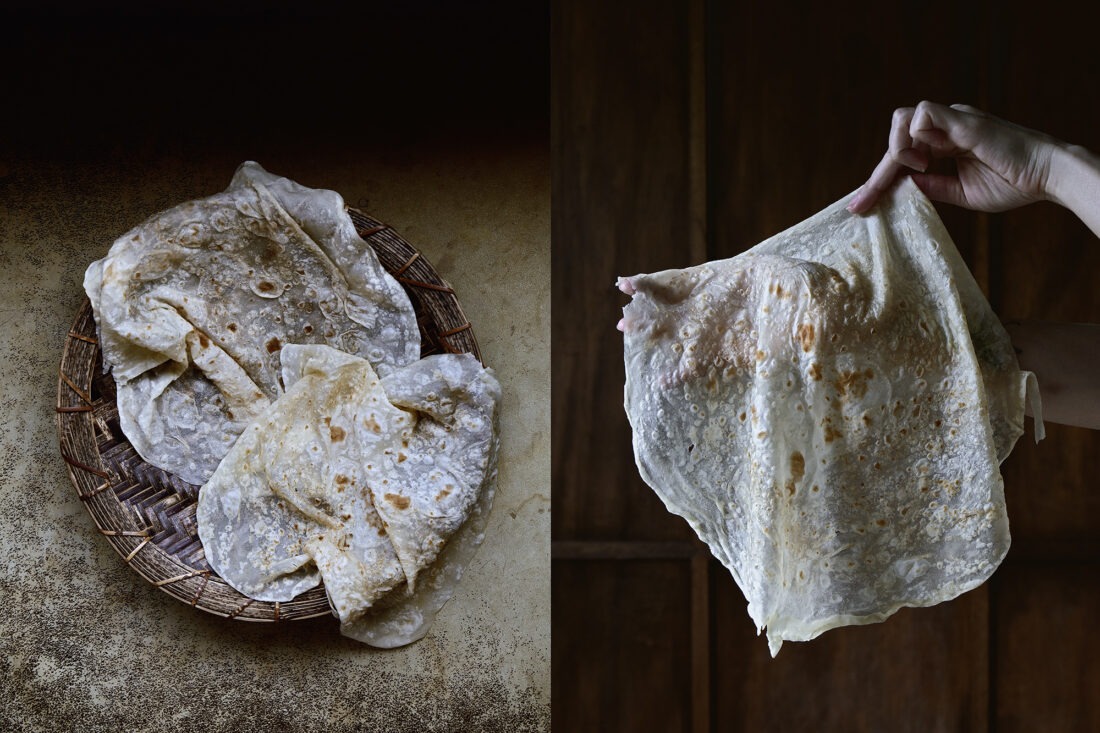 In All recipes, Bakery/Pastry, Snacks 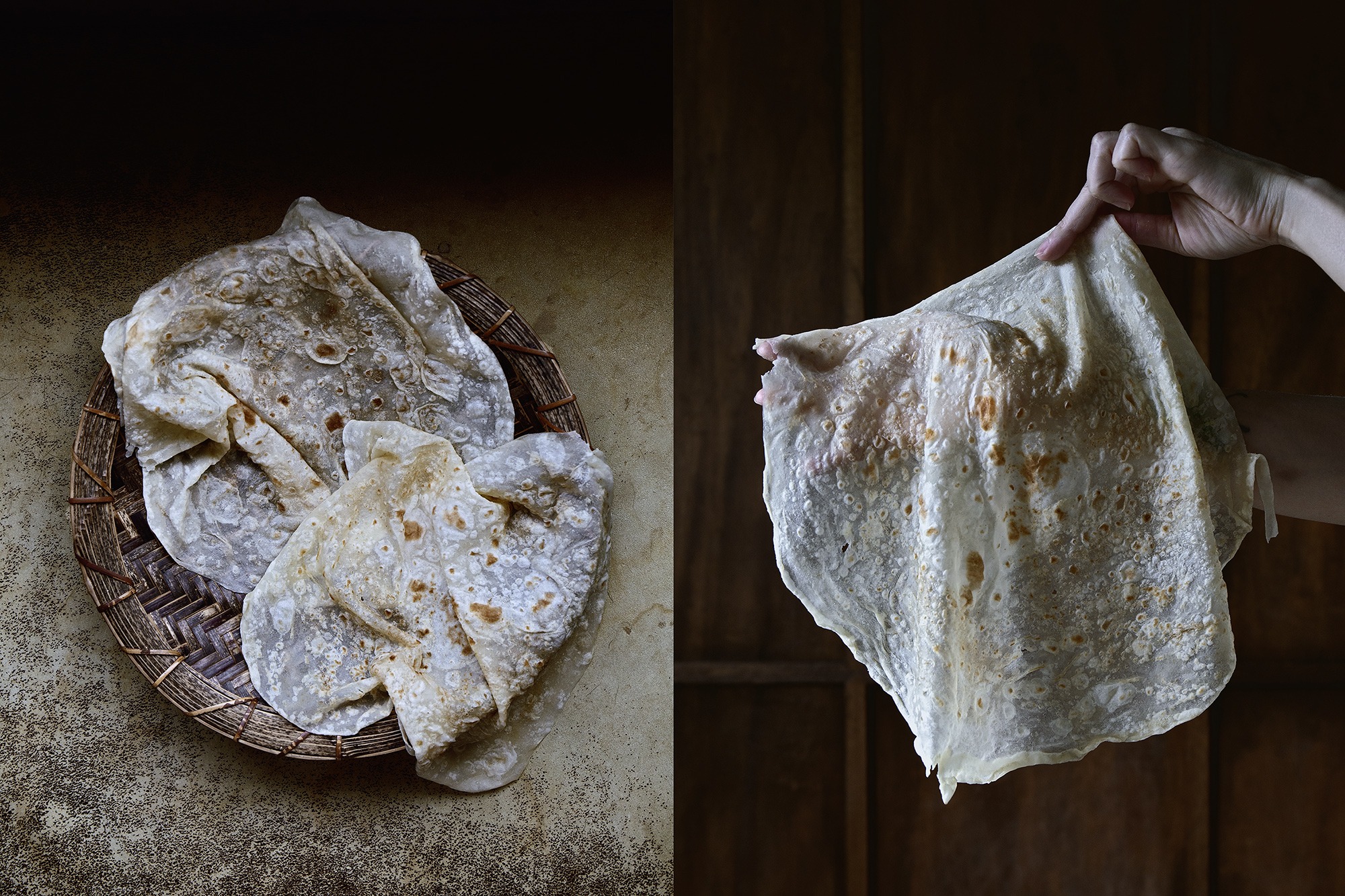 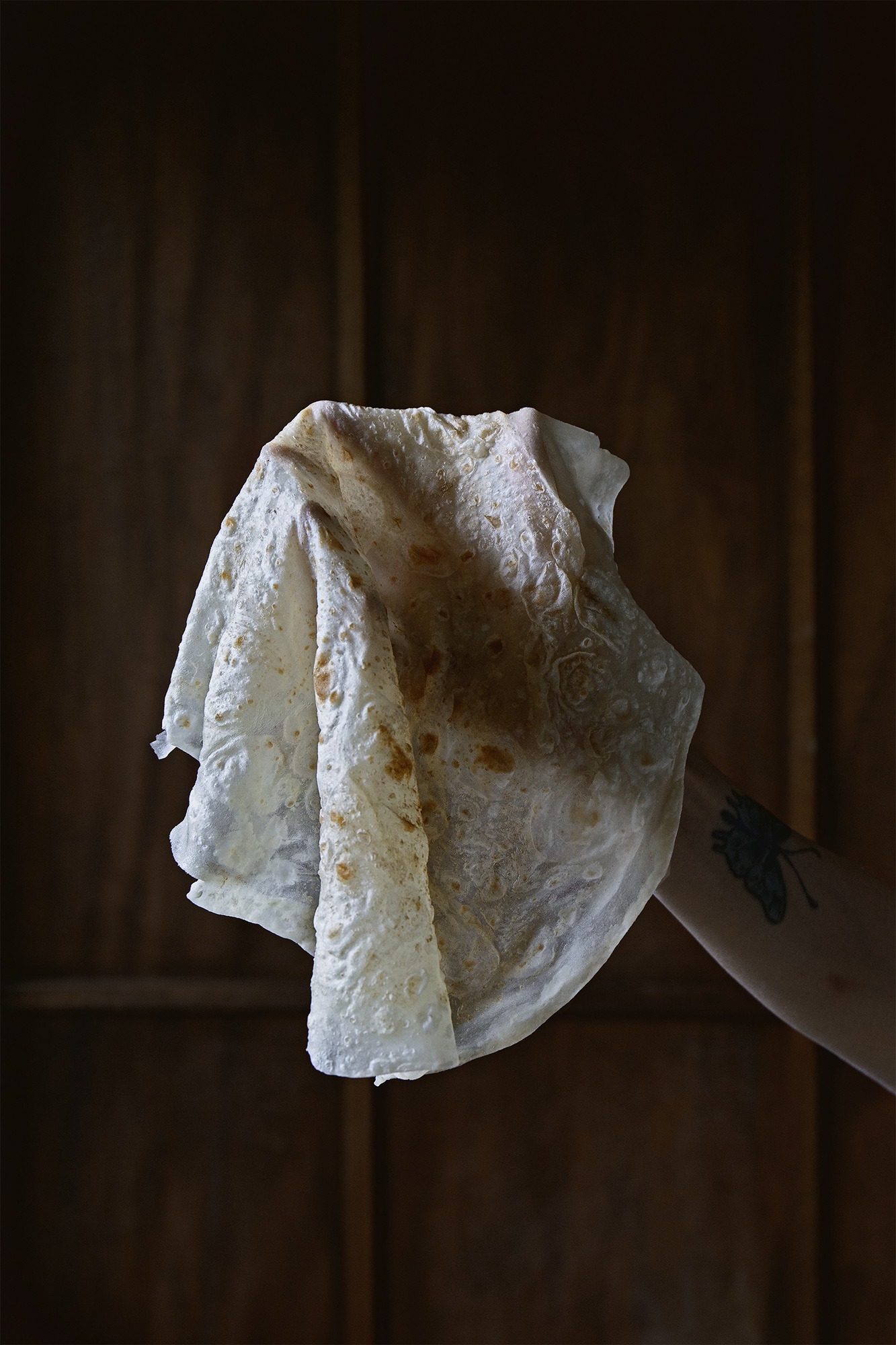 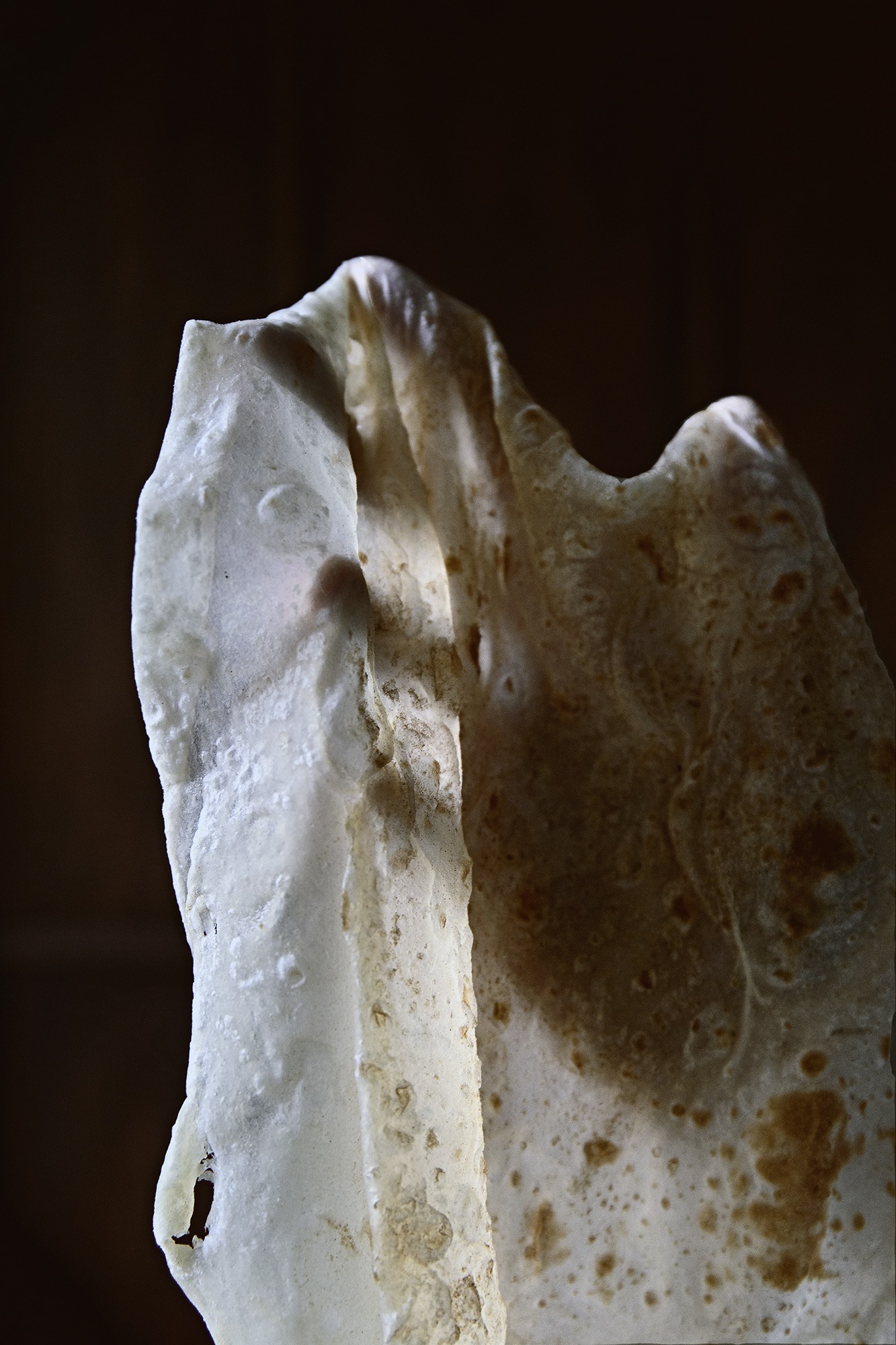