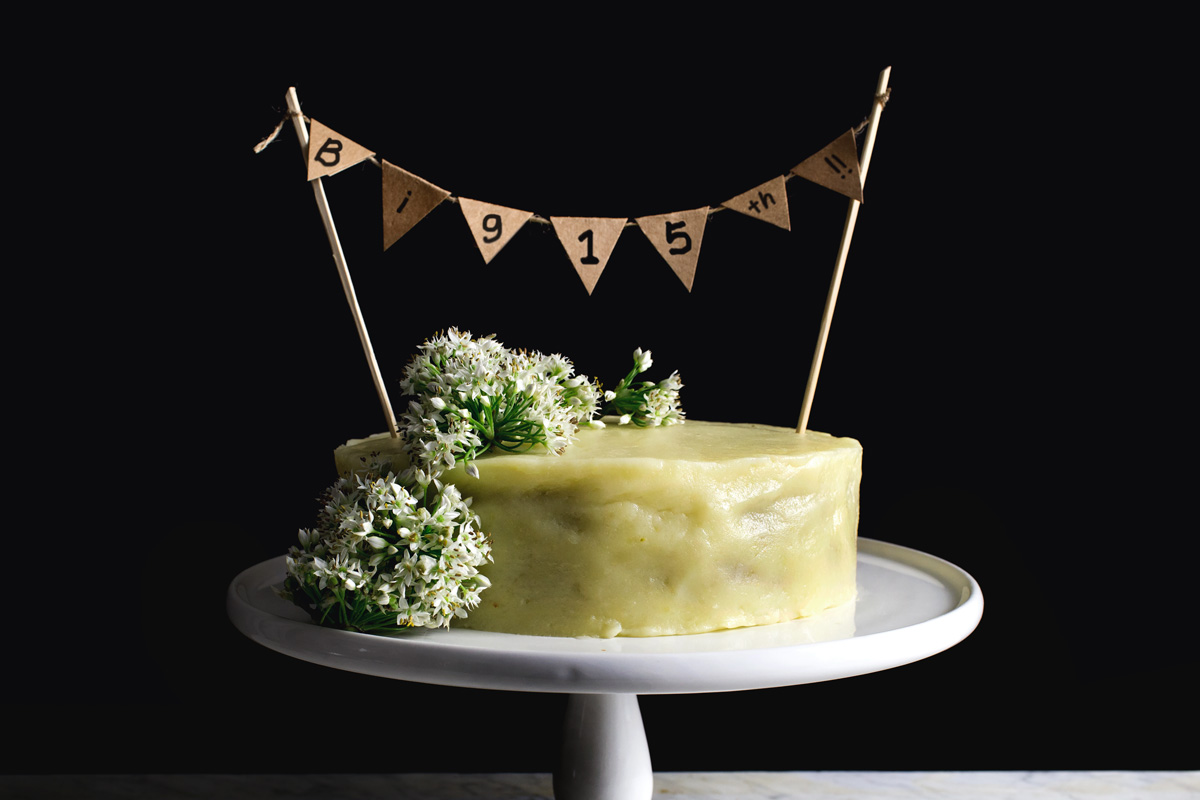 HIS FICTIONAL TWIN, THE GRINCH, WHO IS THE SOLE CLINICAL CASE TO HAVE BENEFITED FROM THIS MEDICAL ILLNESS

This past week, August 26th to be exact, my dog-son Dumpling turned 15 years old, almost 100 years old in human-years.

For small breeds such as the Maltese that he is, this may not be the most ground-shaking news, probably not even rare, but for my Dumpling, it is nothing less than a medical miracle. About a year and a half ago, shortly after the departure of our Frenchie Bado (here’s a short bio on the family, so far), Dumpling was rushed to the hospital after fainting in my arms with a screeching cry, where we were told that he was developing a severe case of congestive heart failure. It was ironic… really, for a borderline sociopathic dog loathed by almost everyone outside of his immediate families, to end up with a condition where his tiny angry heart, unstoppable and irreversibly, grew larger and larger by the day. But unlike his fictional twin, the Grinch, who is the sole clinical case to have benefited from this medical illness, for my Dumpling, what this actually meant was that… Christmas was going to be difficult. 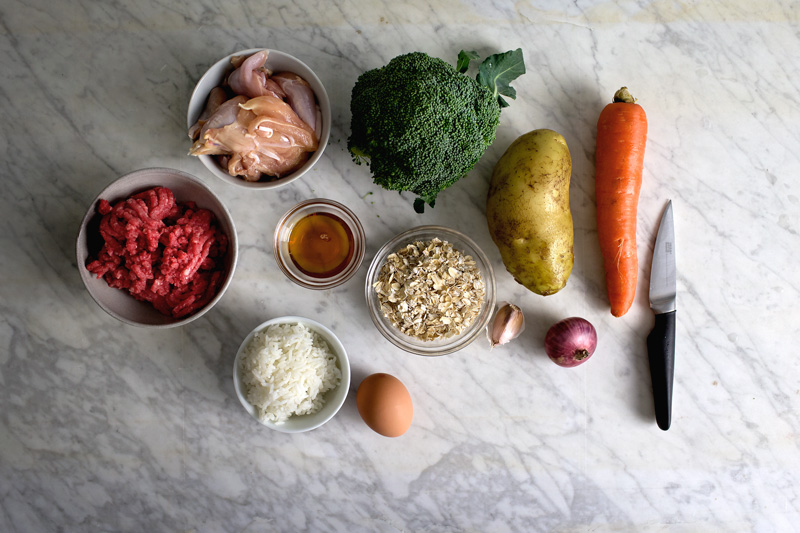 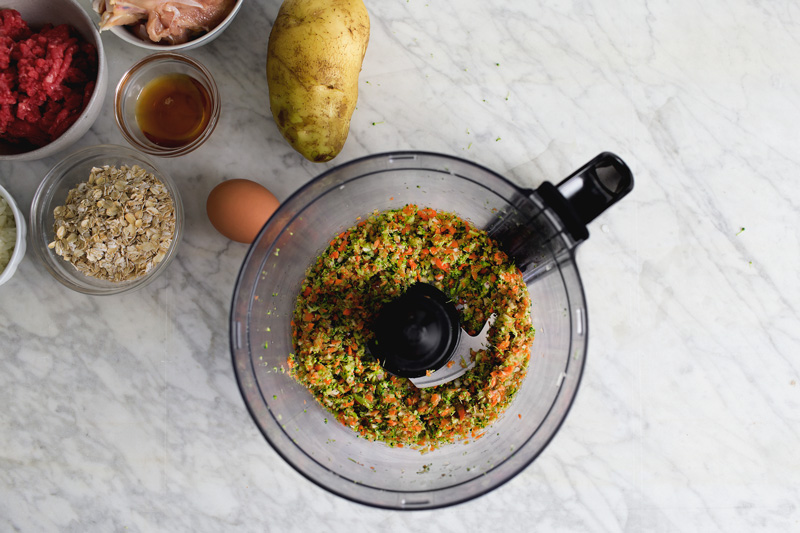 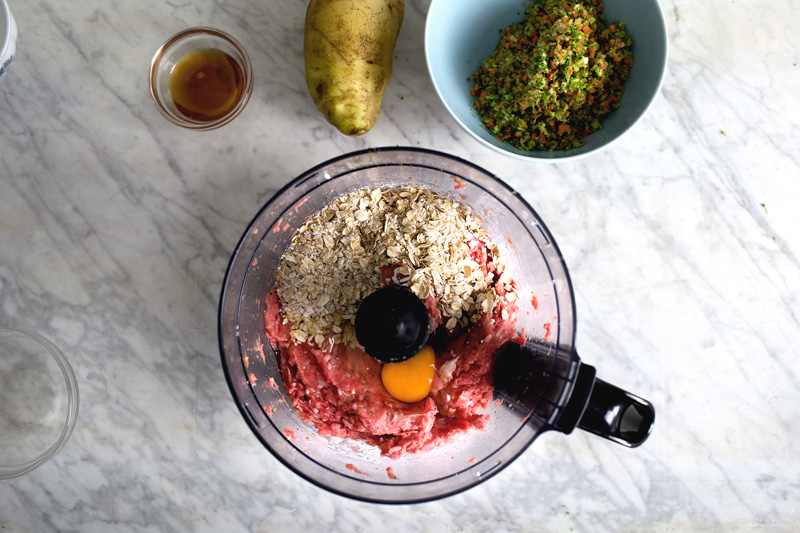 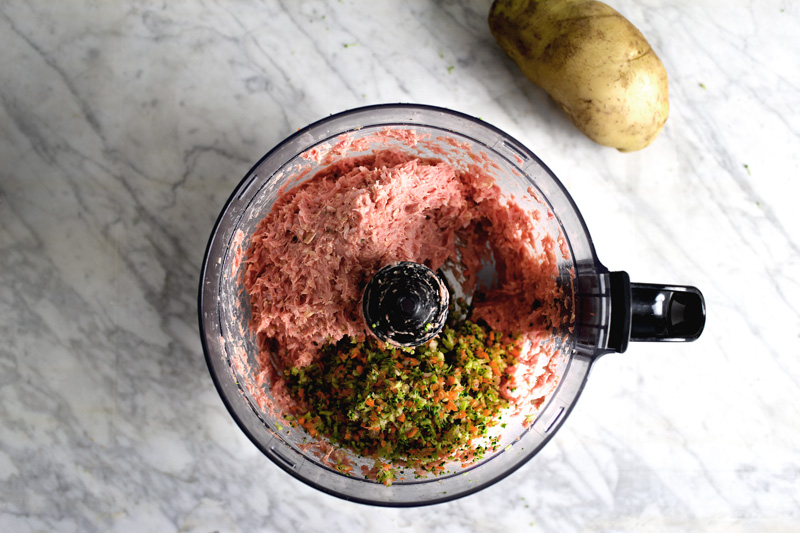 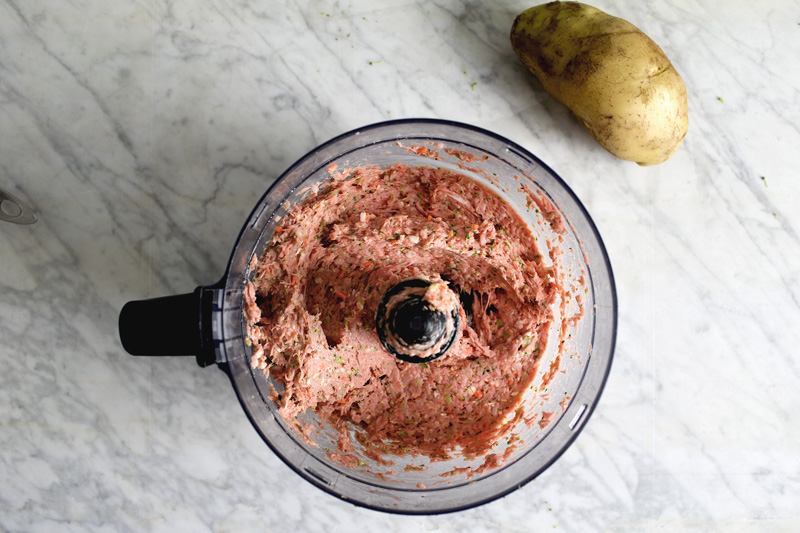 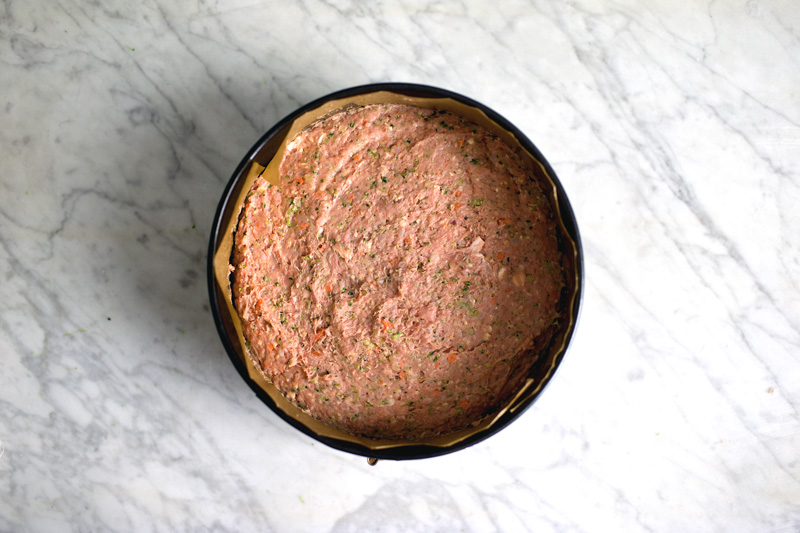 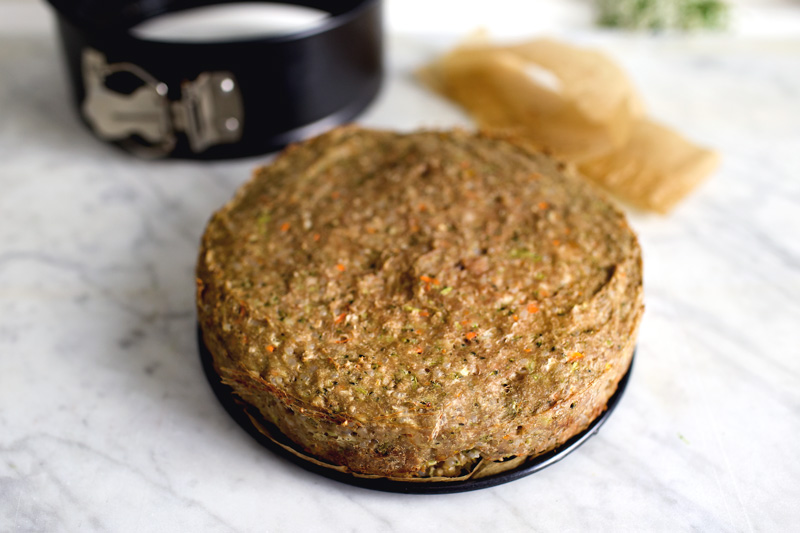 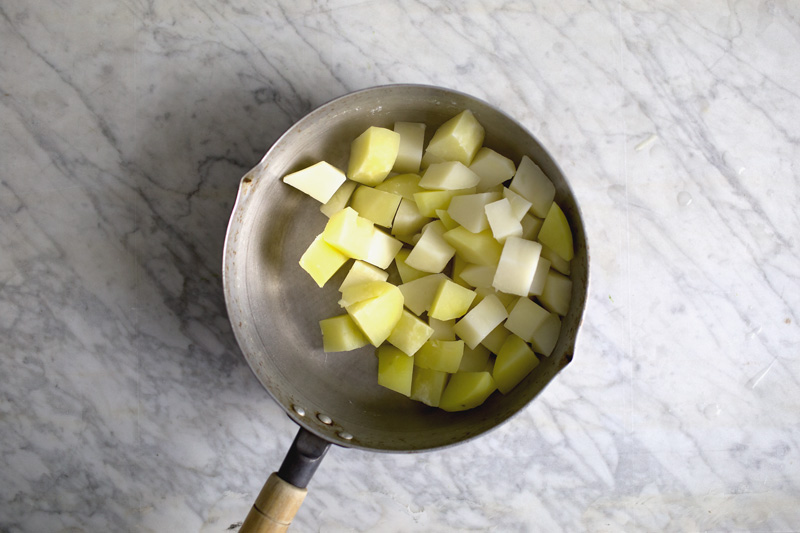 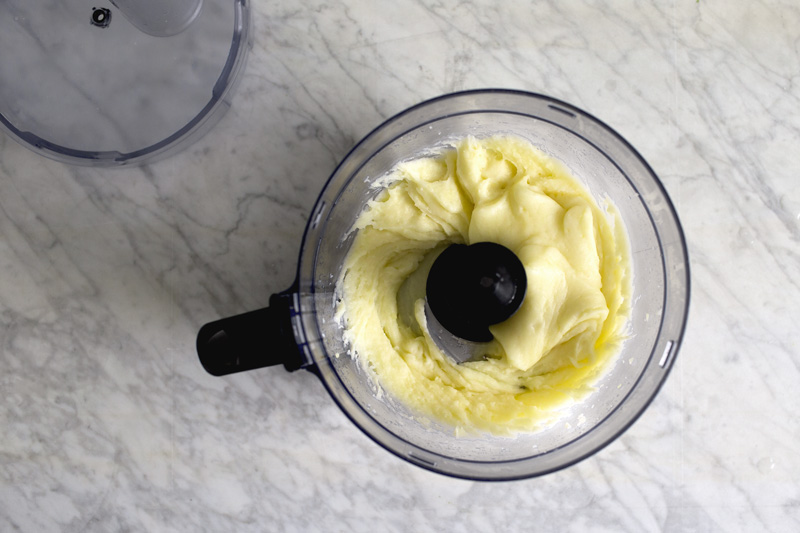 The condition crippled his kidney, flooded his lungs with fluids, depriving his body of much needed oxygens and sending a previously active-if-not-hostile senior dog into a state of chronic fatigues and coughing. Then, the combatting medications, as if charging him for a toll for keeping him alive so far, have also distablized his digestive system and robbed him of the very few joys of living he still had… aka, honeydew melon and over-ripen persimmons. As for me, his mom/slave-nurse, the following 20 months staggering with hospital visits, endless cycles of pills, roller-coastering anxieties and virtually total loss of freedom, was undoubtedly, the unhappiest time of my life. I don’t like to talk about it too often. I’m not sure how. To wake up in the middle of nights, conflicted, not knowing if it was good or bad to see his little chest still moving up and down in darkness, is an emotion that I don’t know if you could understand.

I know there are people, many actually, who express disdain at the comparison between dogs and children. Saying, they just aren’t the same. Well, I agree. This kind of love isn’t coded in genetics, isn’t withheld by future hopes and prospects. It isn’t even a continuation of my existence, a glorified saying for animal’s instinct to procreate. I am guaranteed with nothing from this love except for an expiration date and one certain heart-break, a deal-breaking condition well within reasons for many human-relationships, even parental ones. It is, to me, truly unconditional, and an even more special kind of love.

So, for his b-day, I baked a cake. And you know how I hate baking. But I baked a cake. For my wrinkly son. I’ve always celebrated this birthday and this one was no different. When he was younger, I would dress him up in a cute dog coat and take him out for walks. He got so much attention and loved having everyone fuss over him! One of my friends actually bought him some gorgeous Designer Dog Collars for his 5th birthday and he looked so handsome. I love designer items so I was thrilled when she bought them for him. I still get him birthday gifts but I think he’ll enjoy this cake more than anything else! For his gift this year, I’m going to take him to a dog-friendly cottage. It’s really easy to travel with dogs so I highly recommend it. I’m sure my doggo is going to love his weekend away!

It may very well be… the last time that I could have. So I’m making it count. I was thinking of maybe getting something like these Joint Supplements for Dogs, since I know he’s having a few issues with his joints. But I’m going to take him to the vet first to see what they say. More importantly, though, I made a cake for my fur baby, because why not?

It was a 3-tiered meatloaf “cake” designed with 63% good proteins like lean beef, chicken and egg, with 15% vegetables and 15% rice and oatmeals, and fortified with skin-friendly safflower oil, and a dash of toasted sesame oil to make it smell really good. Then it was “frosted” with a creamy layer of lightly buttered mashed potato, delivering essential vitamins and minerals. Despite what you may be thinking, it was, actually, extremely easy to make. About 1:30 hours in the kitchen, maximumly 2 from start to finish. If seeing your dog’s nose twitch and wiggle in ecstasy and his saliva forming a large bubble on the side of his mouth, isn’t worth this kind of time on your hands. Then maybe, we’re just no the same people.

Then maybe, you can’t understand. 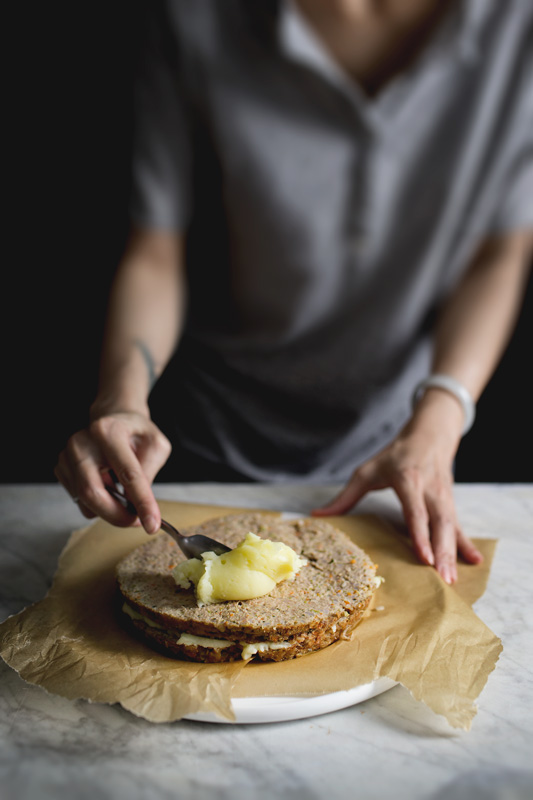 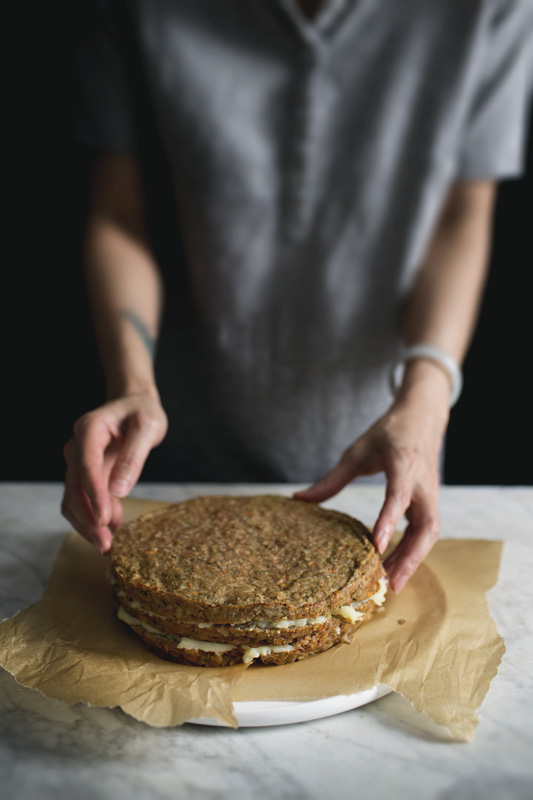 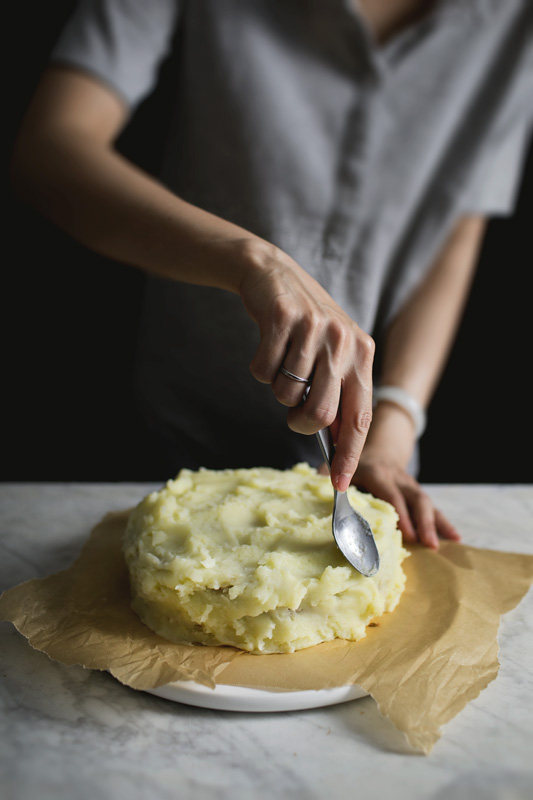 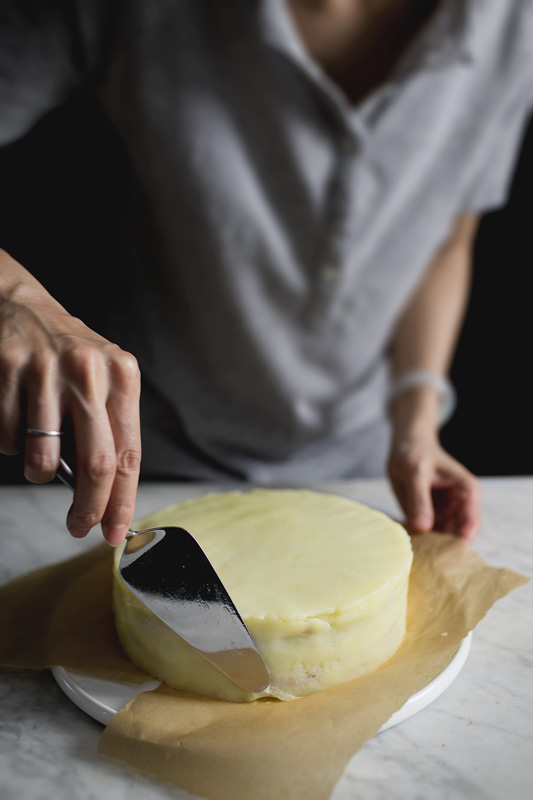 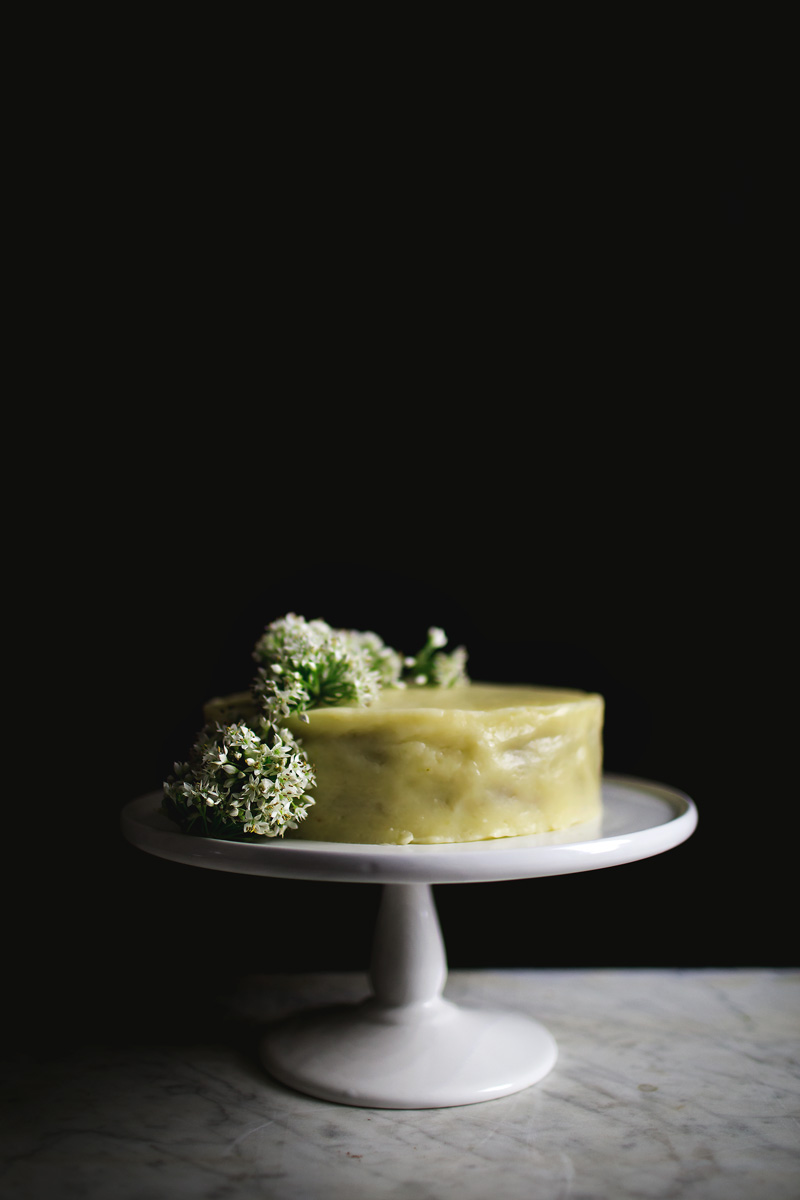 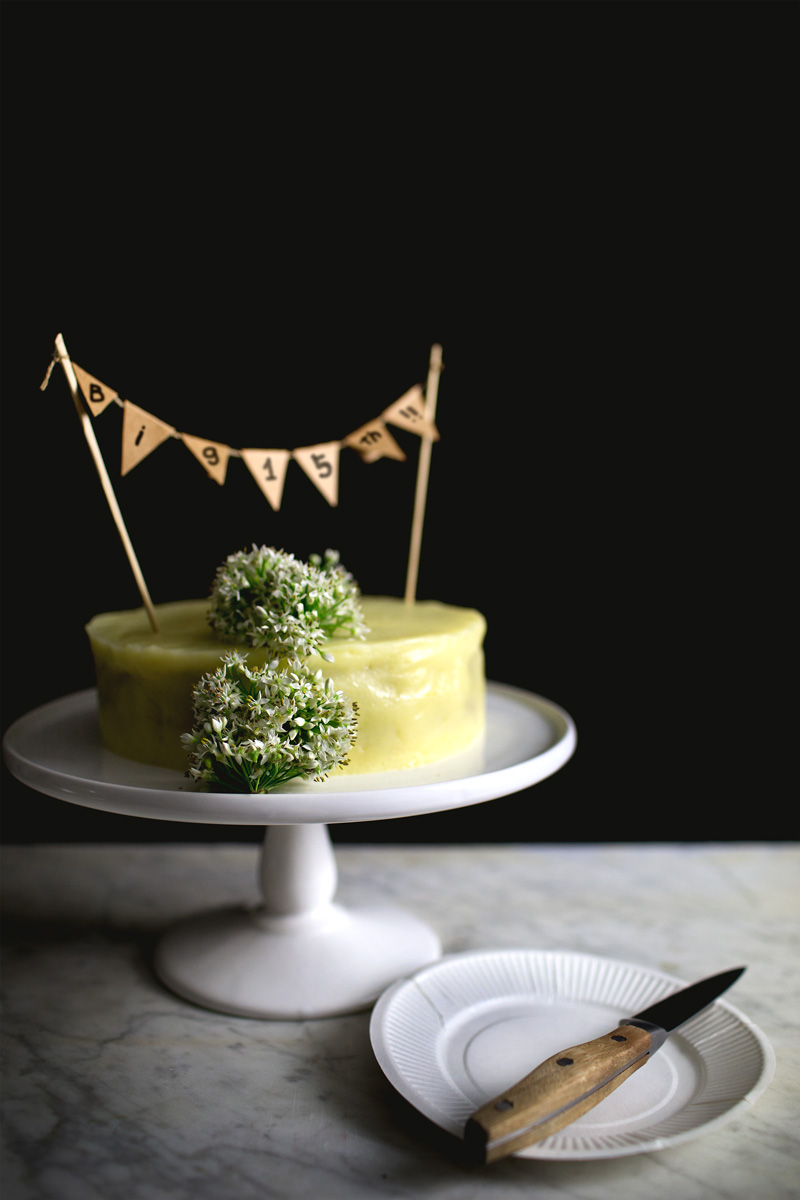 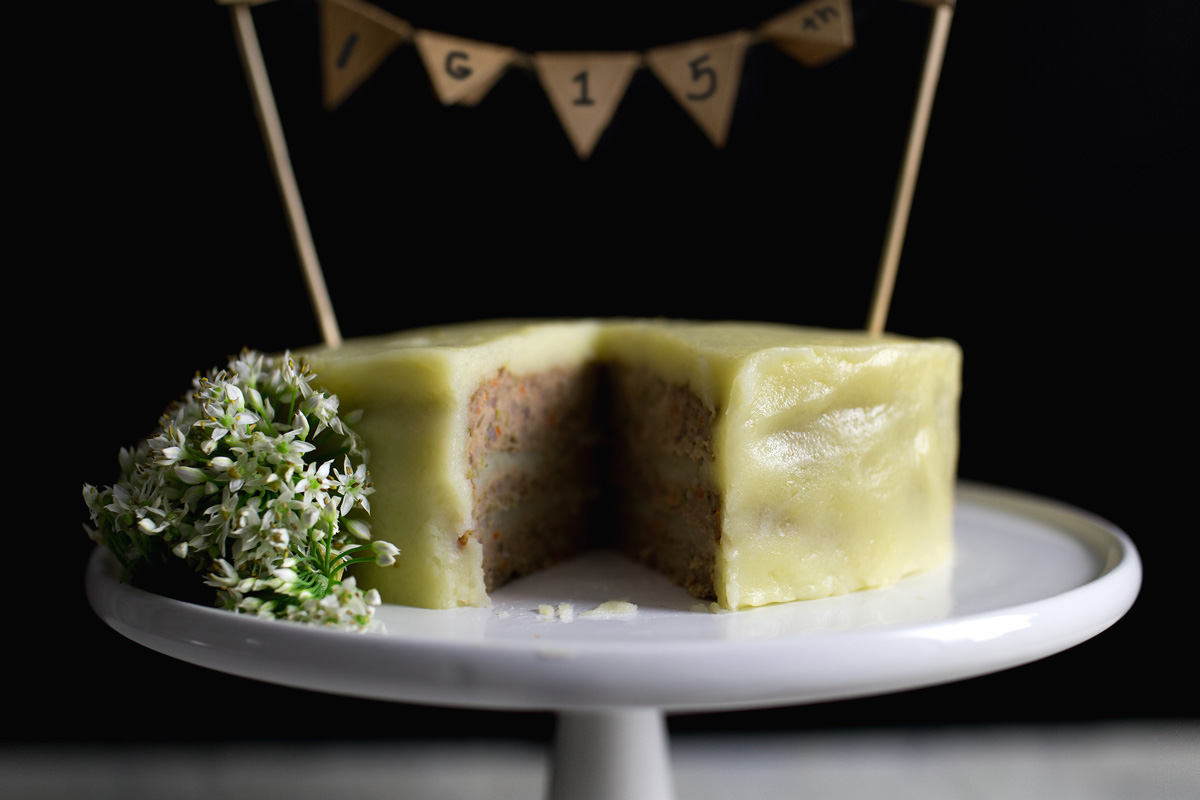 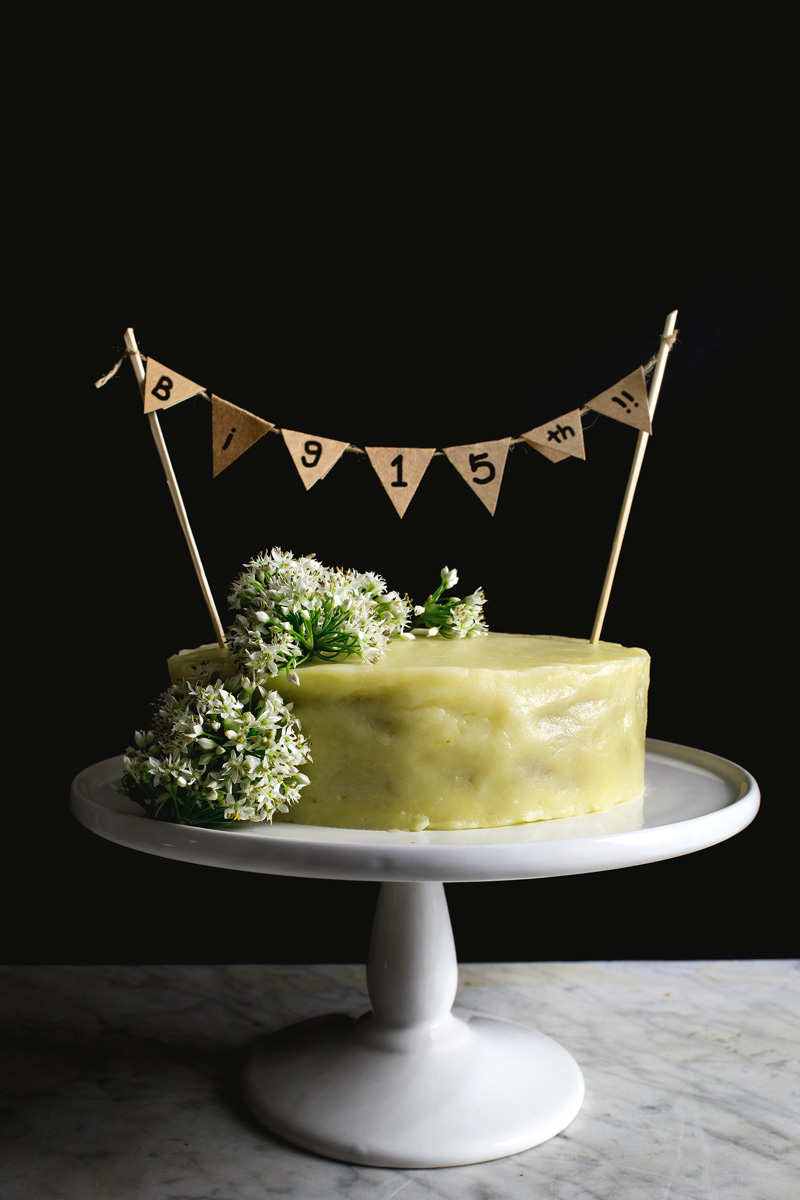 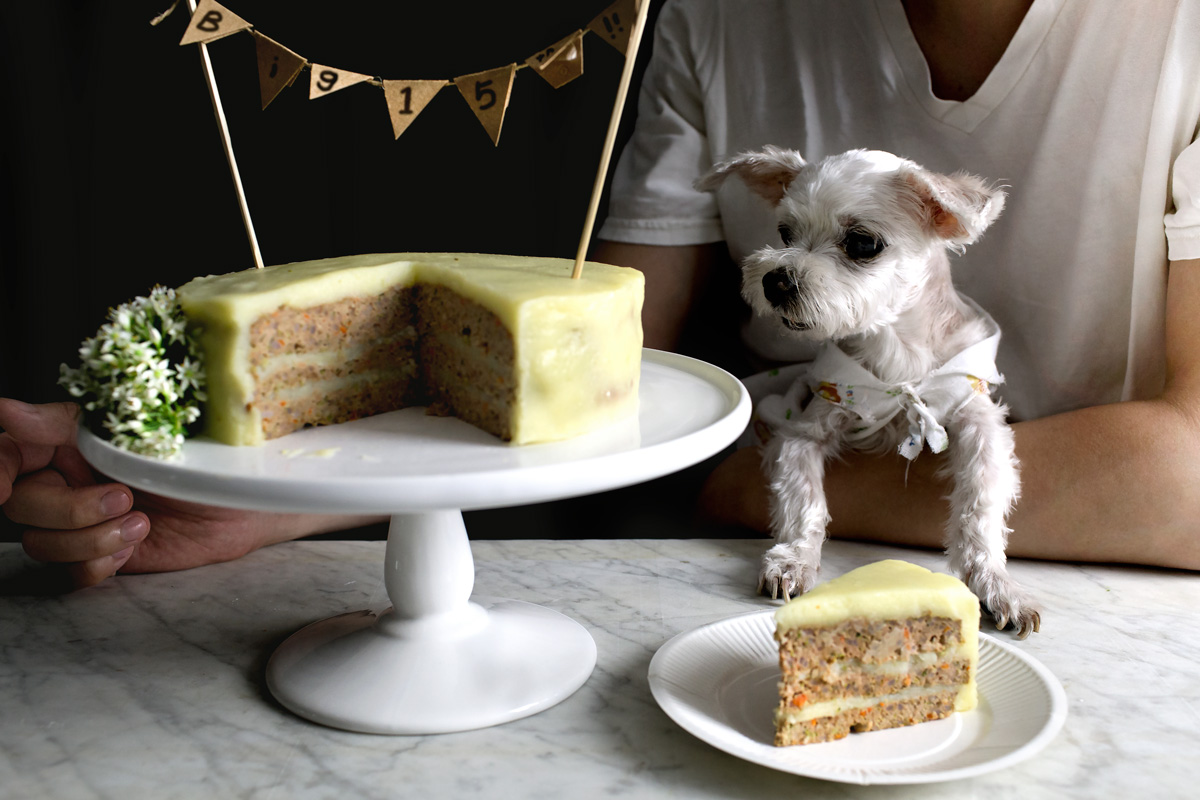 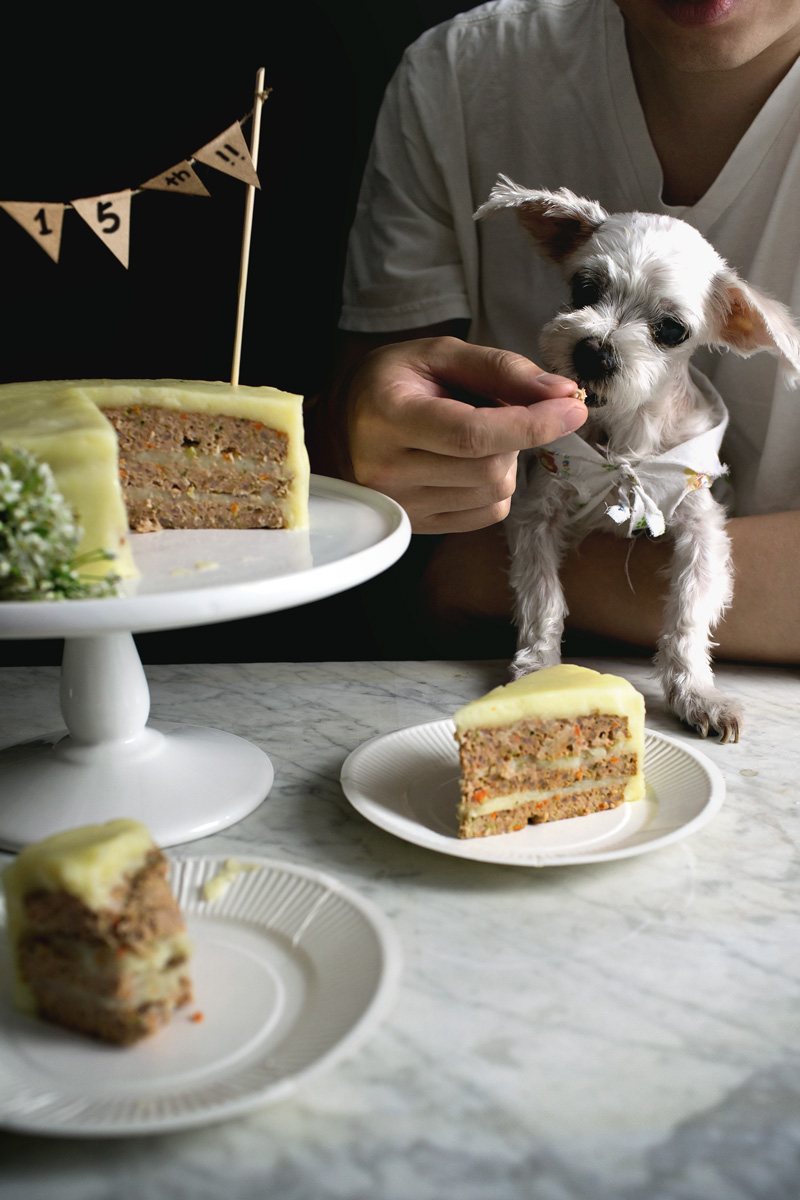 Because of my dog's special health condition, I've eliminated salt and organs from the recipe. But for perfectly healthy dogs, you can add a pinch of salt and a couple of chicken livers to the meatloaf mixture.

I changed the shallot and garlic as "optional" because dogs aren't supposed to eat them. But it does help with Dumpling's appetite and at this stage there's no point making something perfectly healthy that he doesn't want to eat. So I decided to add them, but for normal situations, please omit them. 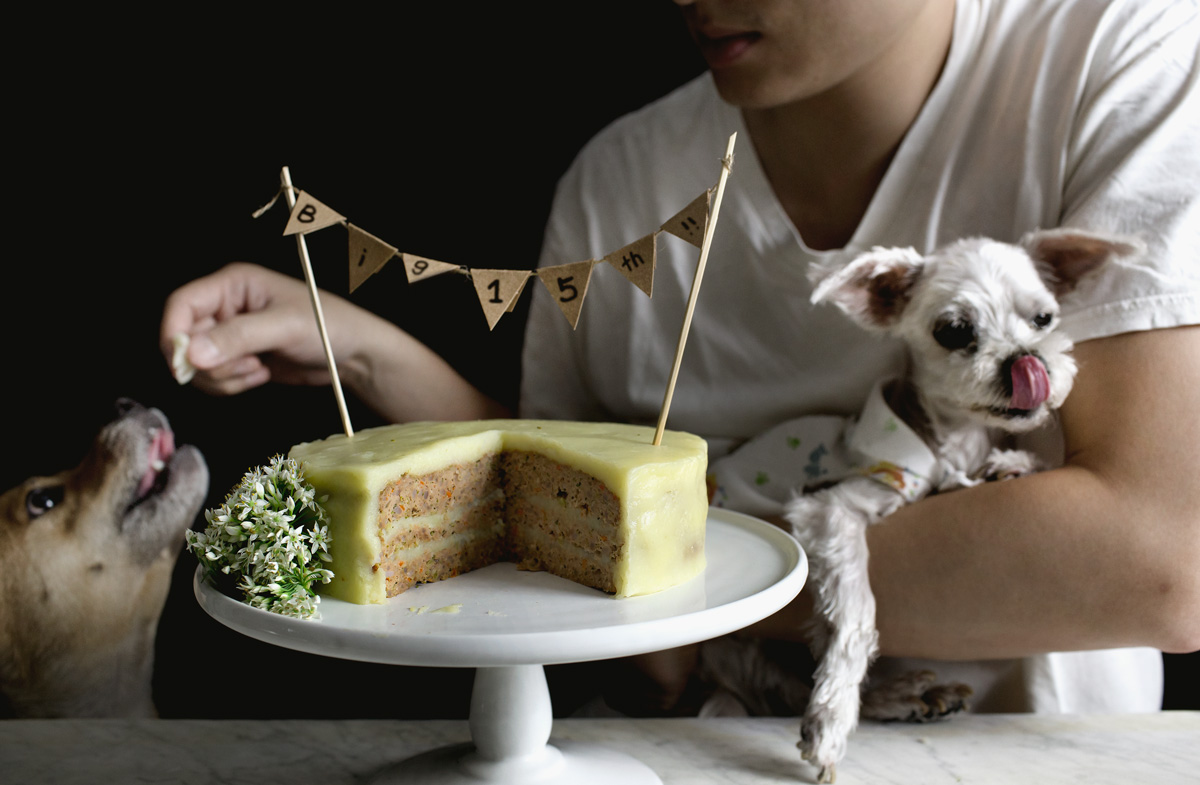 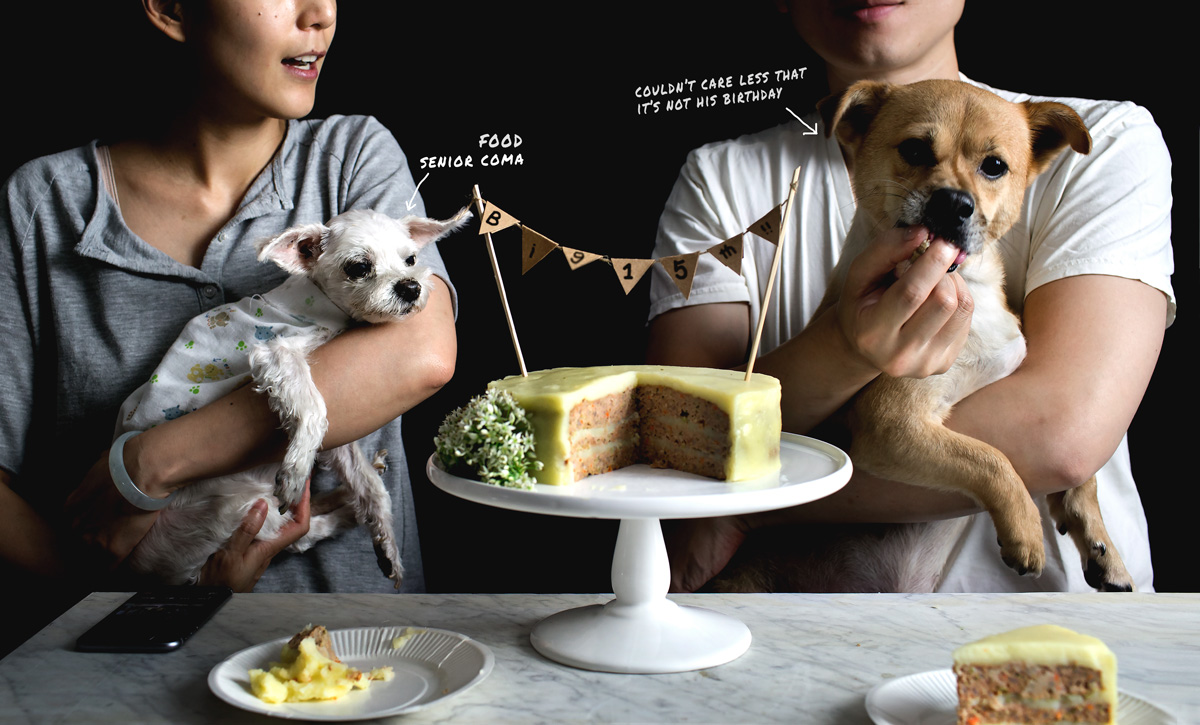