June 2, 2015 In All recipes, Dairy, Noodle/Pasta/Rice, Quick Meals, The Shits I Eat When By Myself 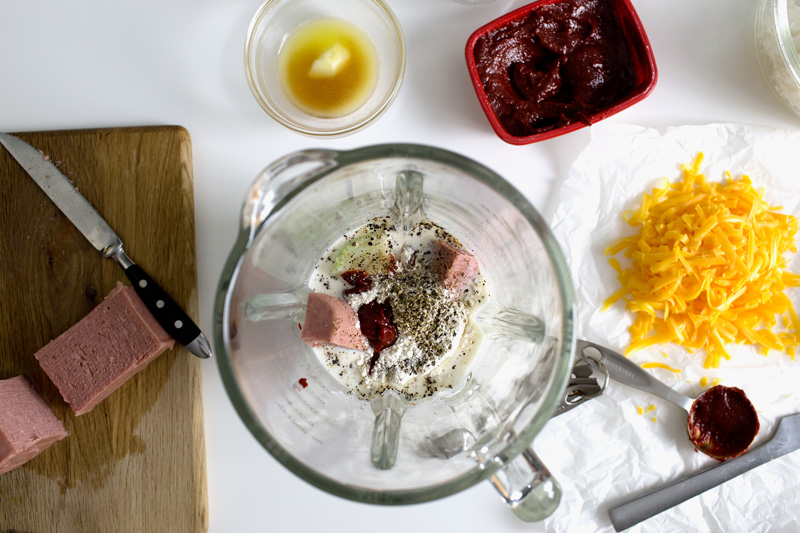 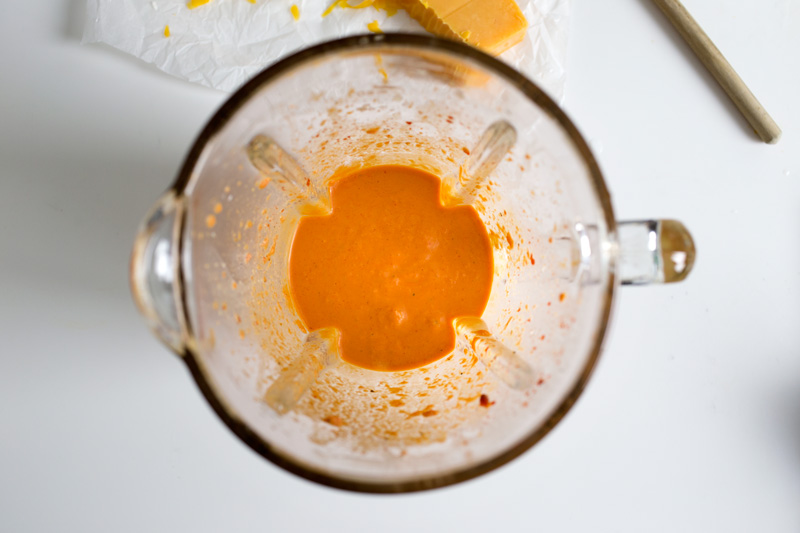 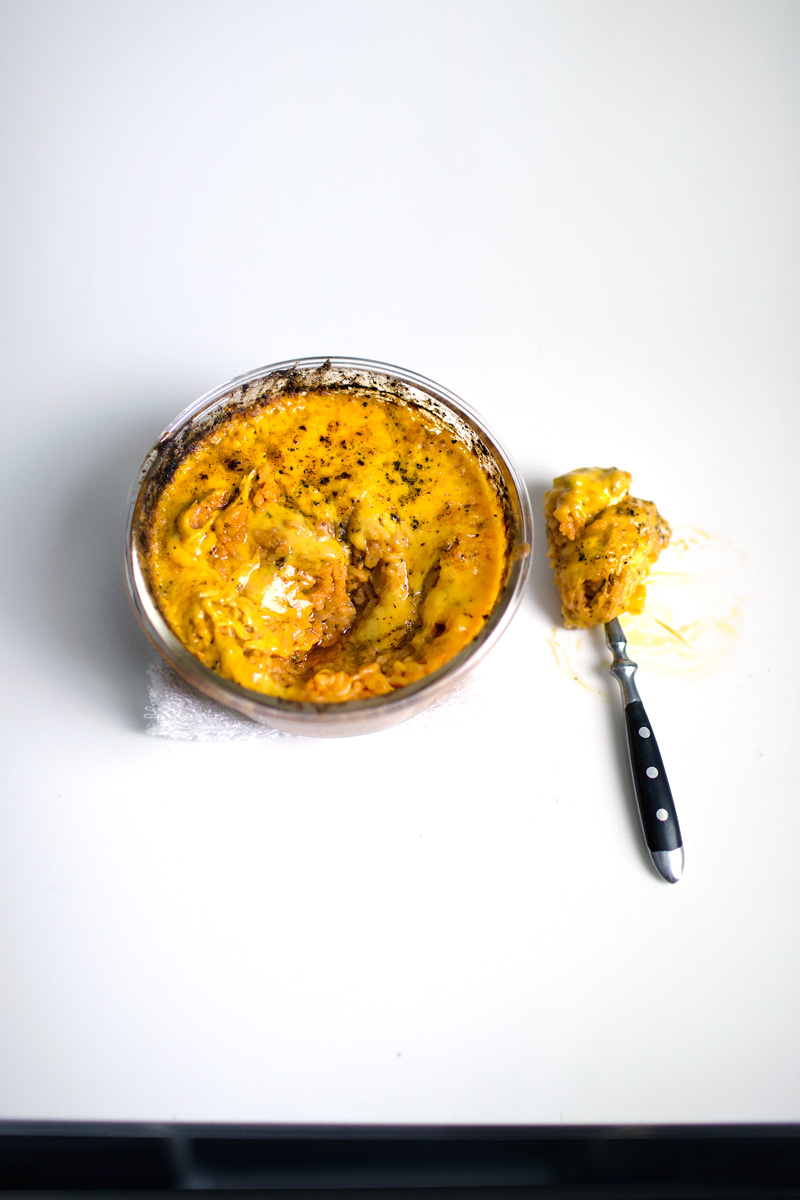 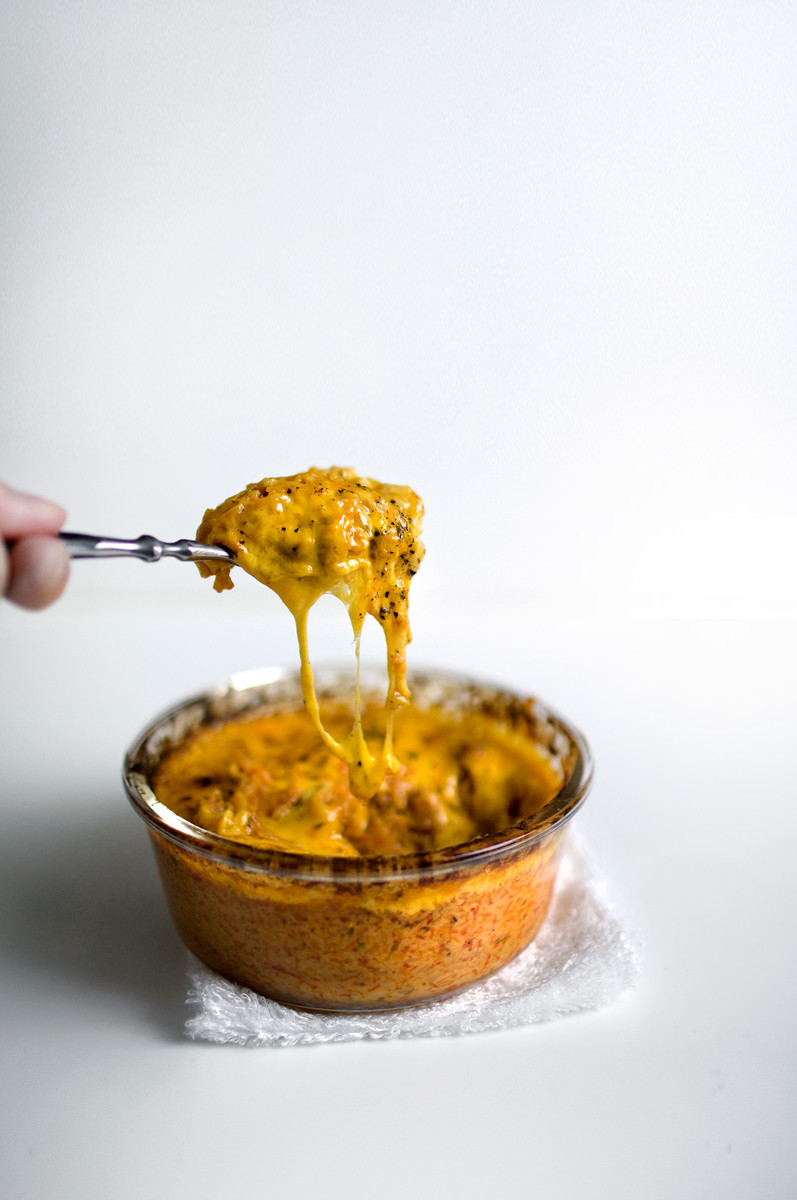 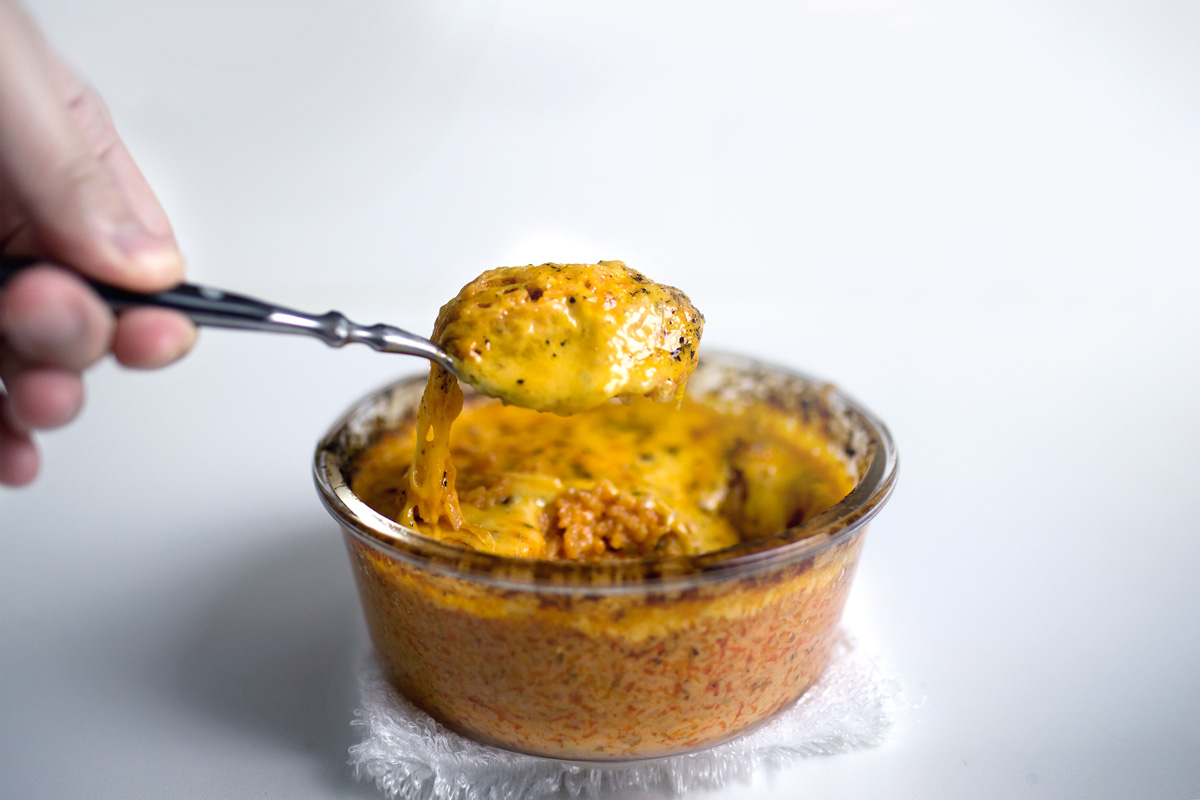