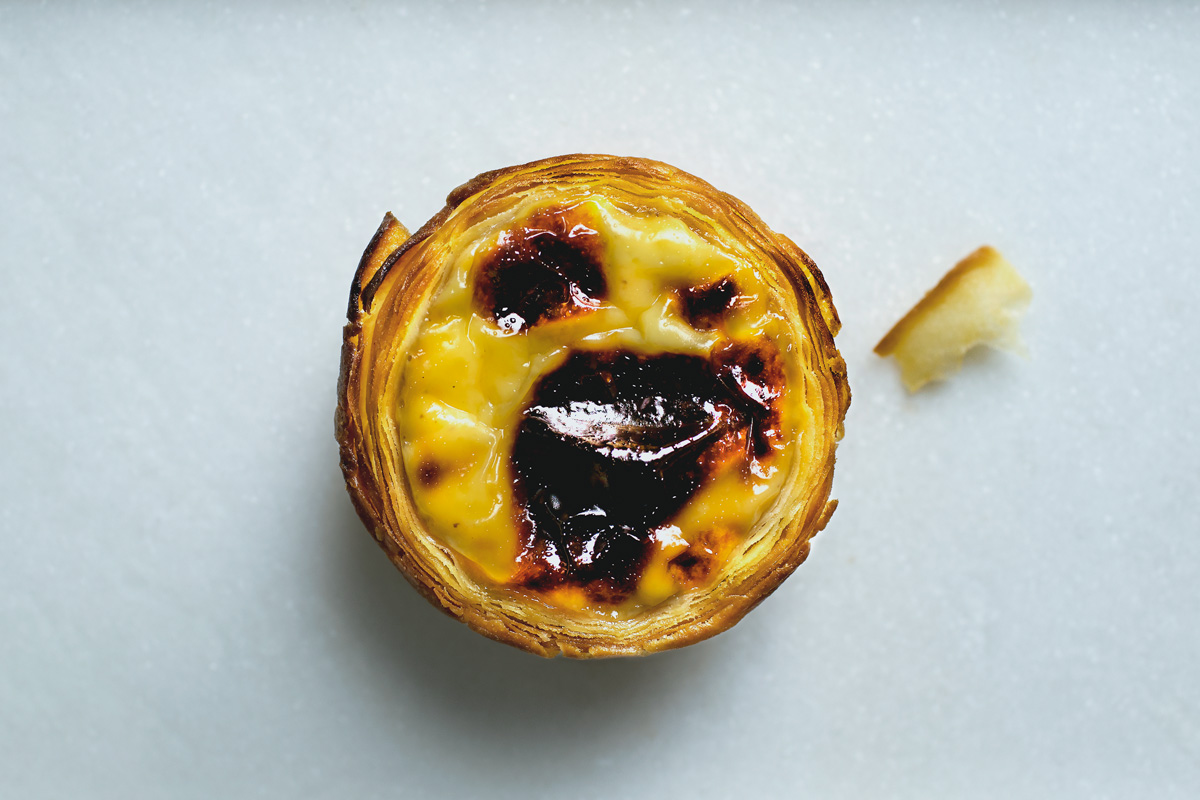 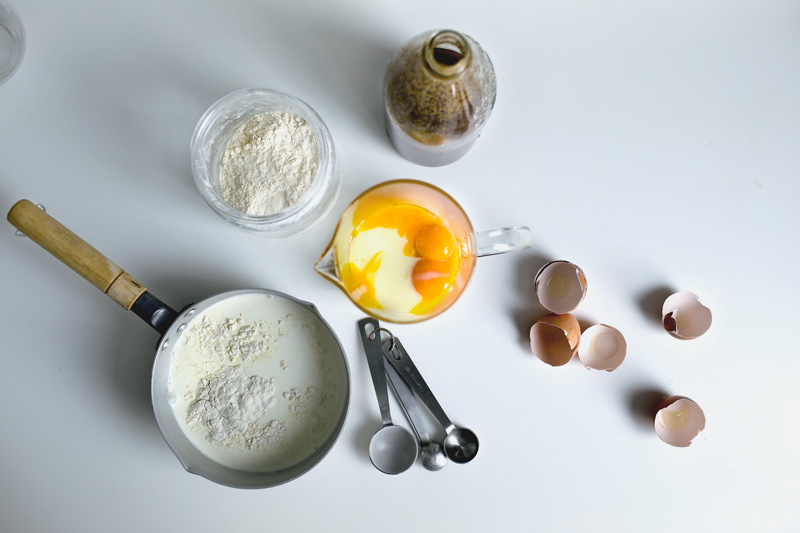 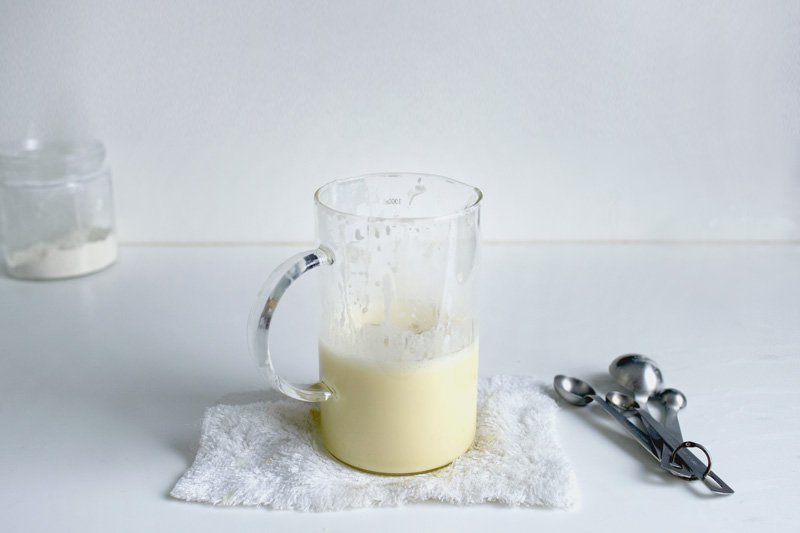 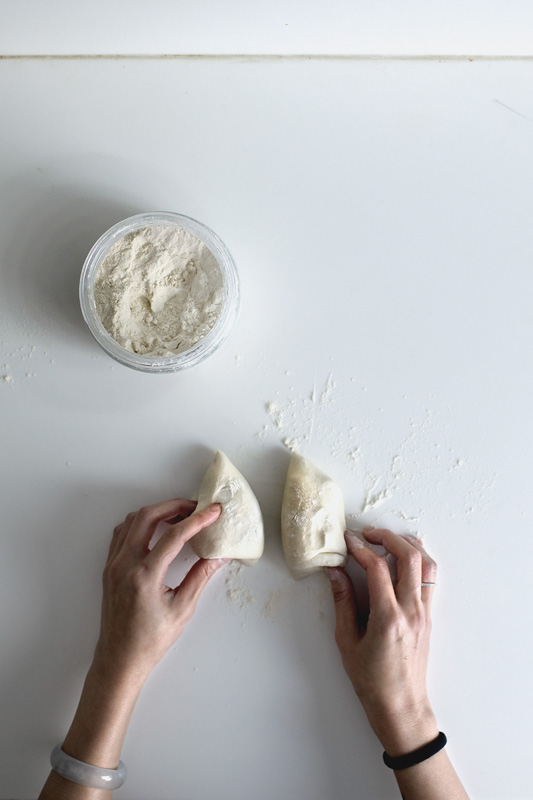 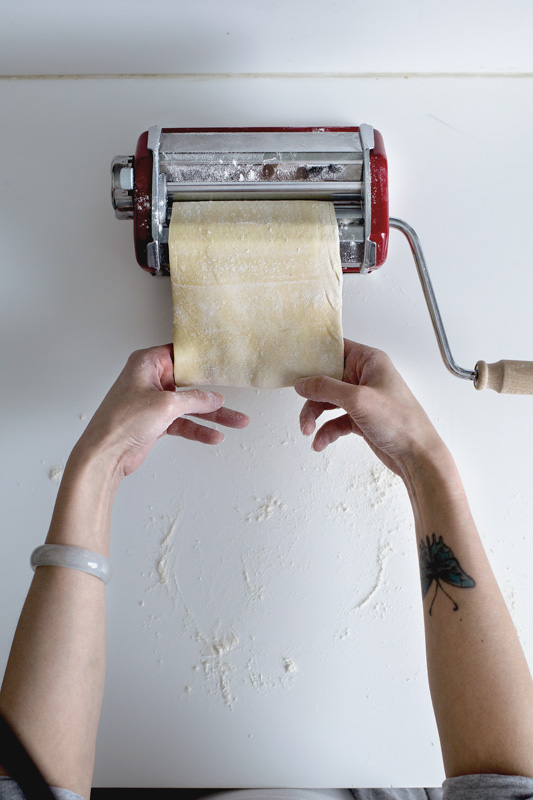 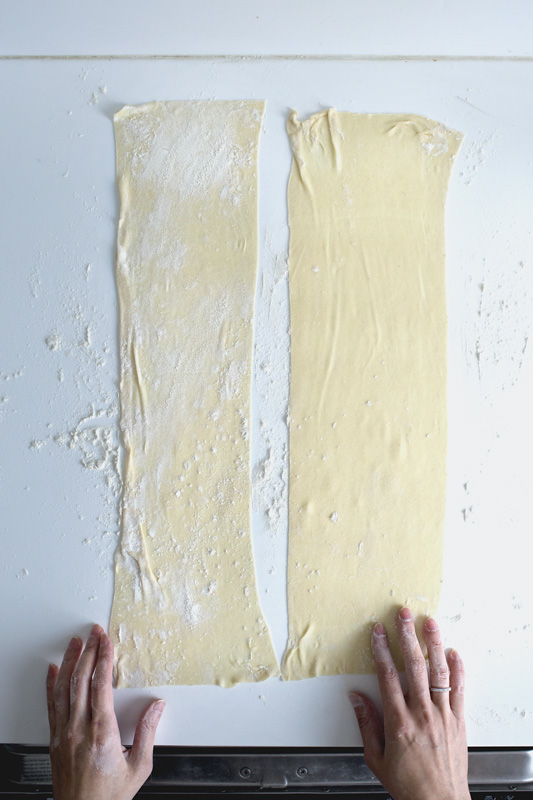 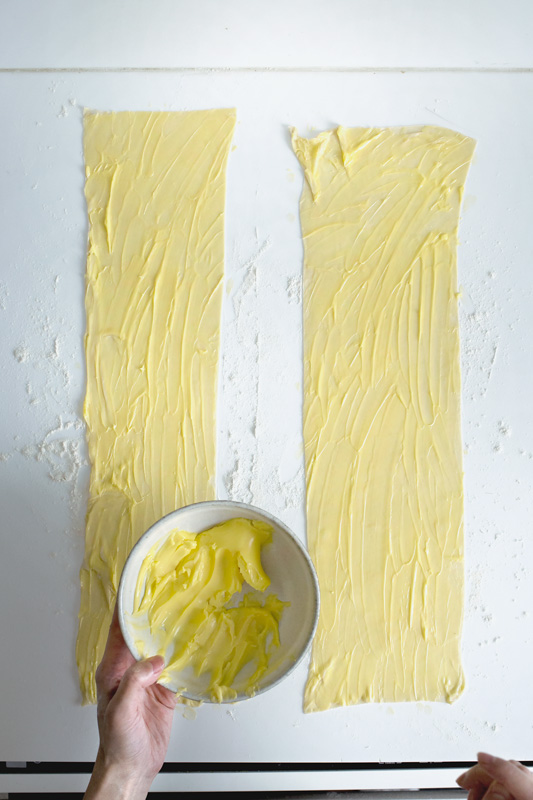 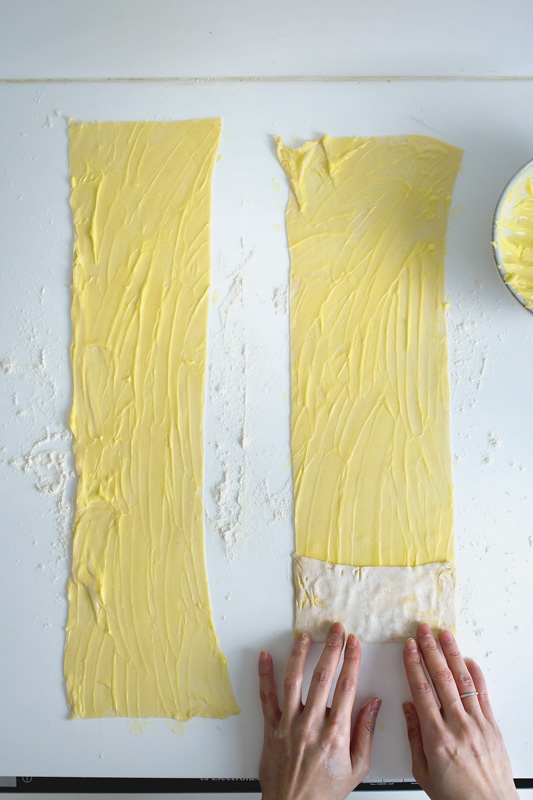 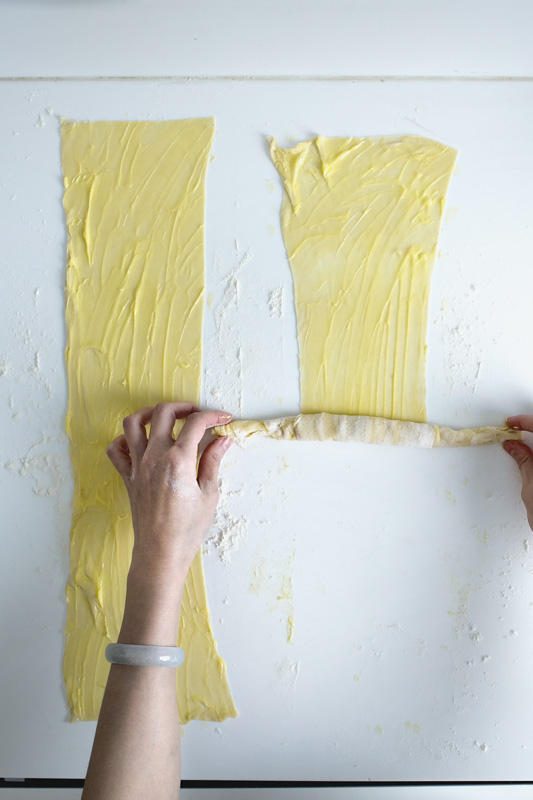 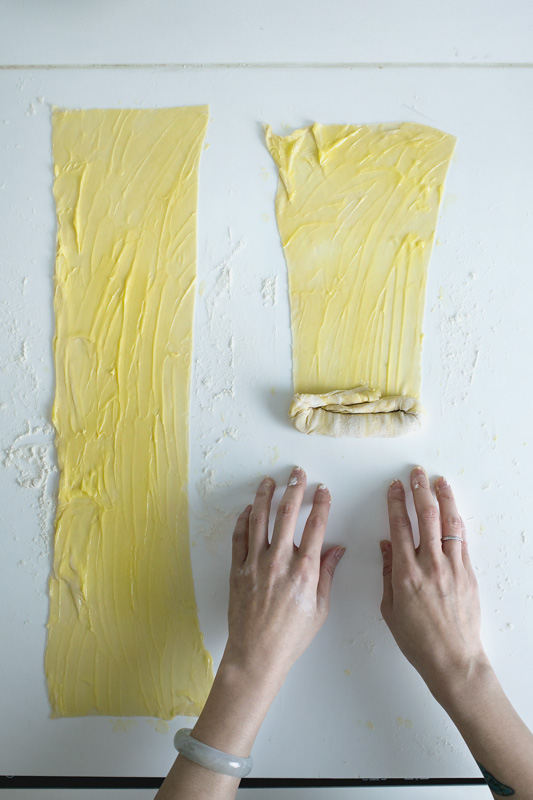 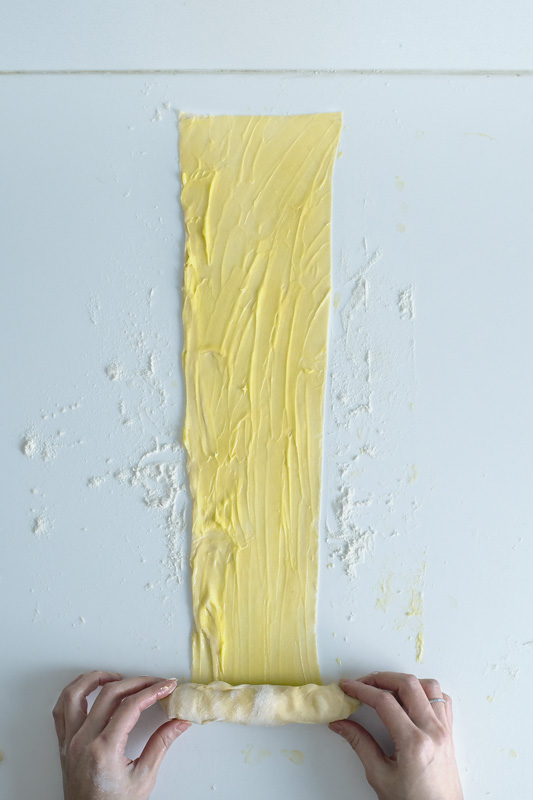 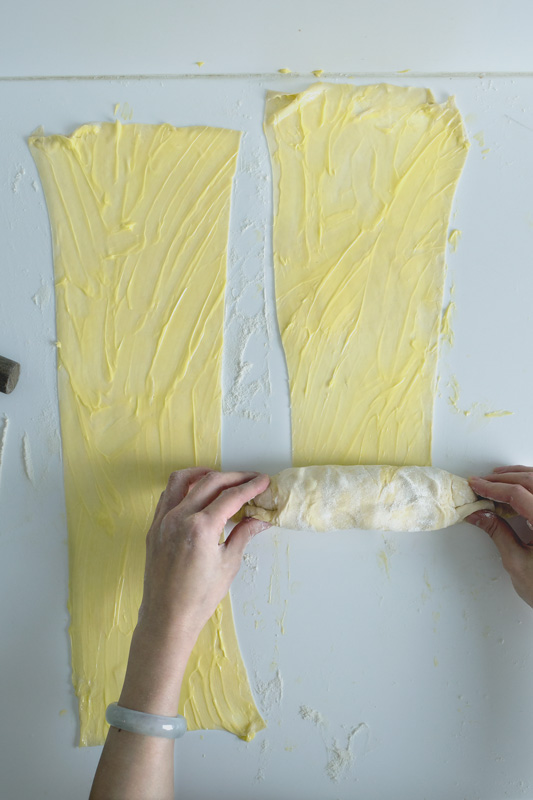 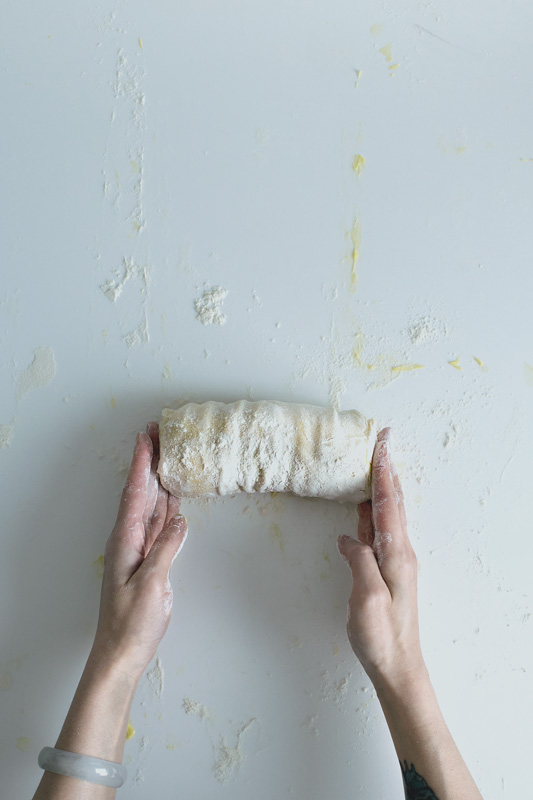 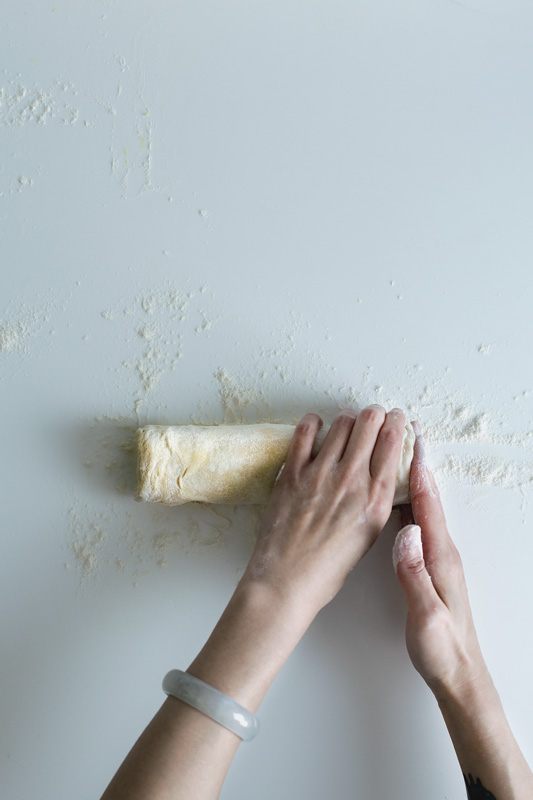 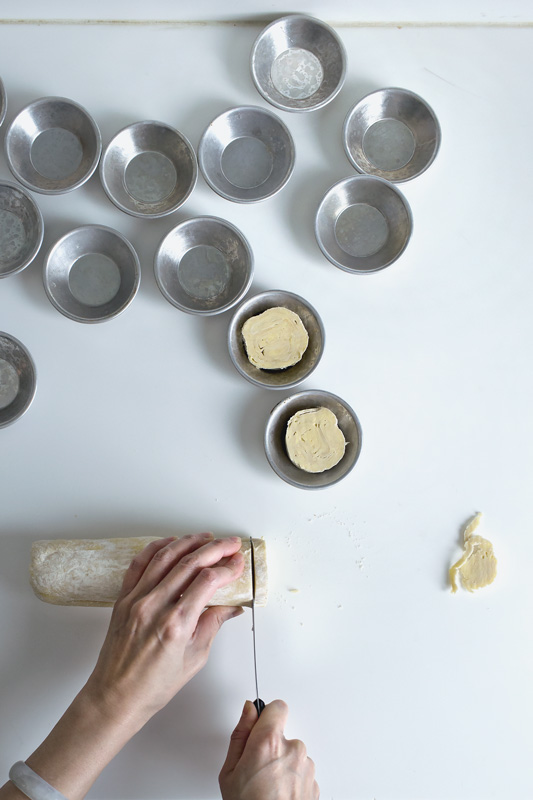 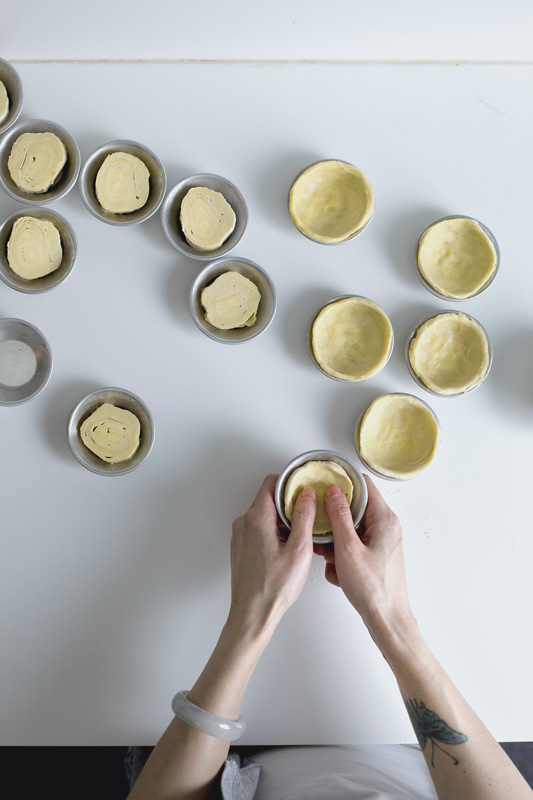 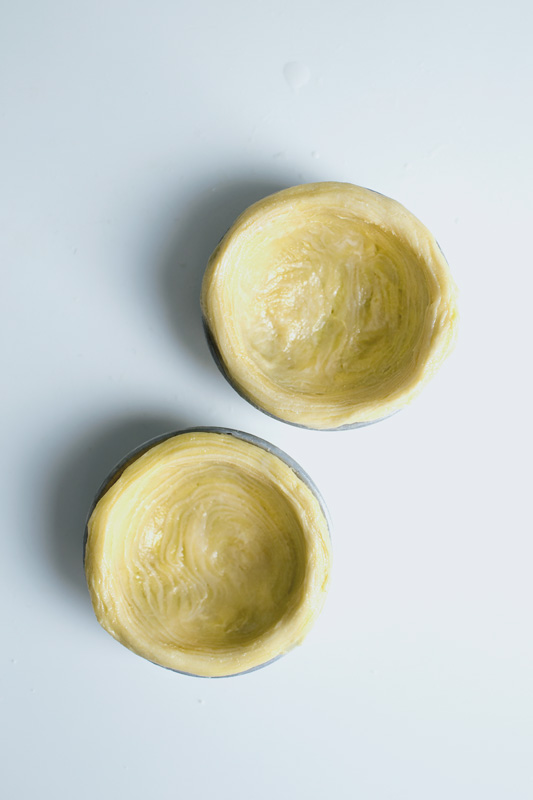 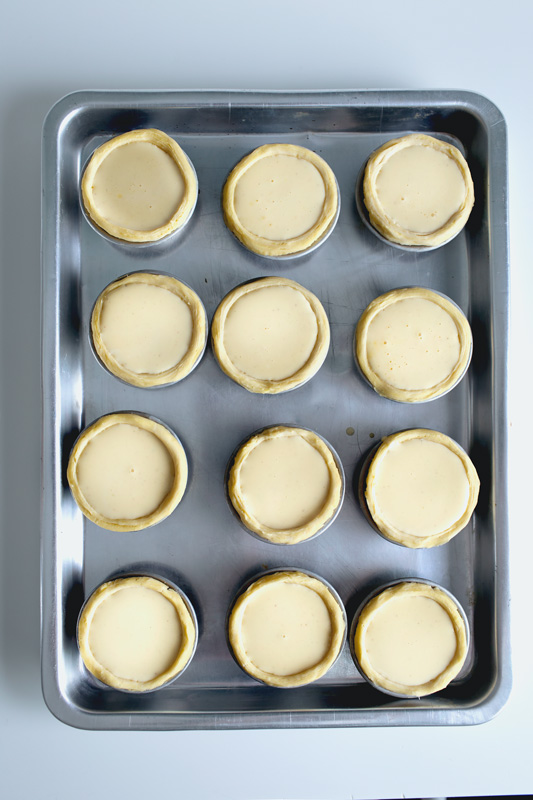 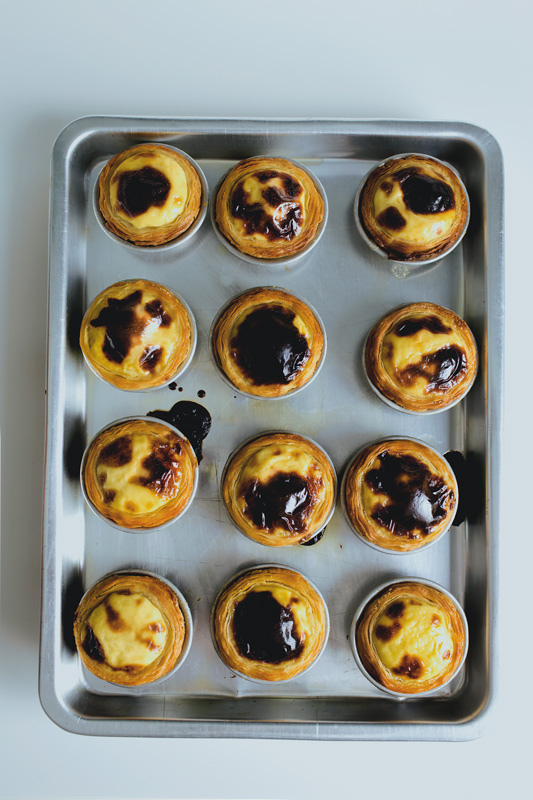 First of all, I must stress on the “textural” part, because at a glance, Portuguese pastel de nata looks extremely similar to its cousin in Macao.  But once you bite into it, things get interesting.  In Lisbon, the pastel de nata has a significantly crispier shell that shatters more briskly upon impact; whereas the Macao’s tart-shell resembles more as puff-pastry, perhaps more delicate but with a less satisfying crunch. Custard wise, Lisbon’s has a denser and more thickened filling that for me, can be overbearingly sweet at times; whereas Macao’s filling is more supple, with a flan-like texture that wiggles.

Can we ask a less complicated question like how do we actually put Matt Damon on Mars?

I assure you that this conclusion, whether you agree with it or not, came after much torments, self-reflections and even some soul-searching on who I am as a sentient pastry-eater…  But, I have made my choice, or, more of an answer to my own question if you will.  What is, ultimately, a perfect pastel de nata?

Well, as it can only be, a hybrid.

A strategically modified combination that embodies all the best parts in both worlds.  First, the audibly crispy tart-shells from Lisbon, which cannot be substituted with store-bought puff pastry and must be hand-made, but fortunately, can be easily done as long as you have a pasta-machine.  That’s right, a logical extension to my pasta-machine cruffins, which allows anyone to make a super shattering laminated dough without any folding, re-folding, or any mid-process chilling in between.  In fact, you can finish making this dough in under 2 hours.  Then for the custard, it now steers towards the Macanese version, with that gently sweetened, wiggly and flan-like filling that I’ve grown too attached to switch sides.  Compared to Lisbon’s, it uses less flour to thicken, with a mixture of whole milk and heavy cream to reach that perfect balance between decadence and lightness.

I started the first step at 3 pm, and by 7 pm, coming from the deep end of the kitchen, there was one impolitely loud crunching sounds after another.  The laced tart-shell cracked through its own maze-like layers.  The custard was steaming hot and fluid, almost suckable as I tried to master such art without burning my lips.  I practiced my upmost restraint to leave a few untouched, and was delighted to find out in the next morning, that the crispiness and awesomeness remained. 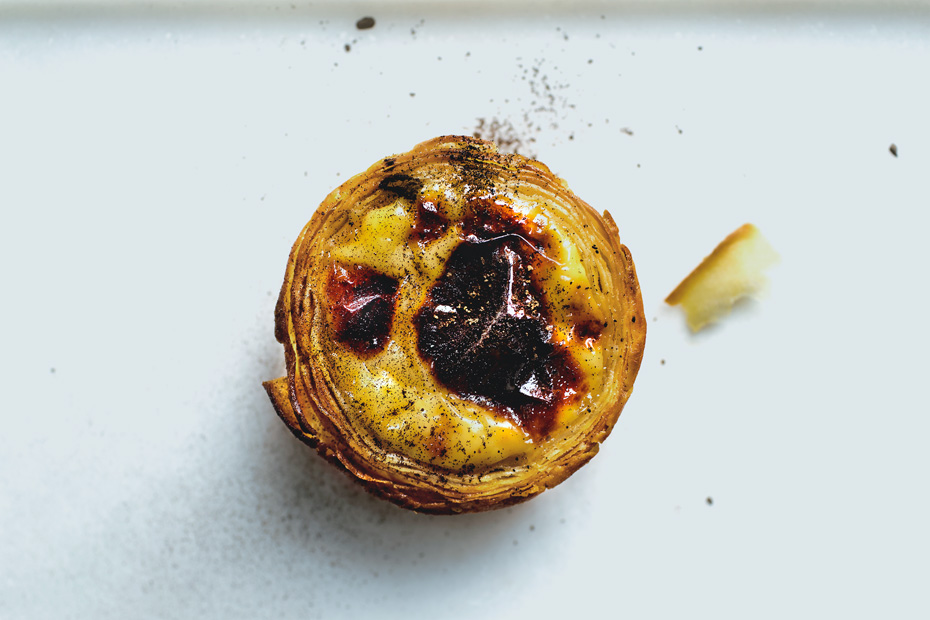 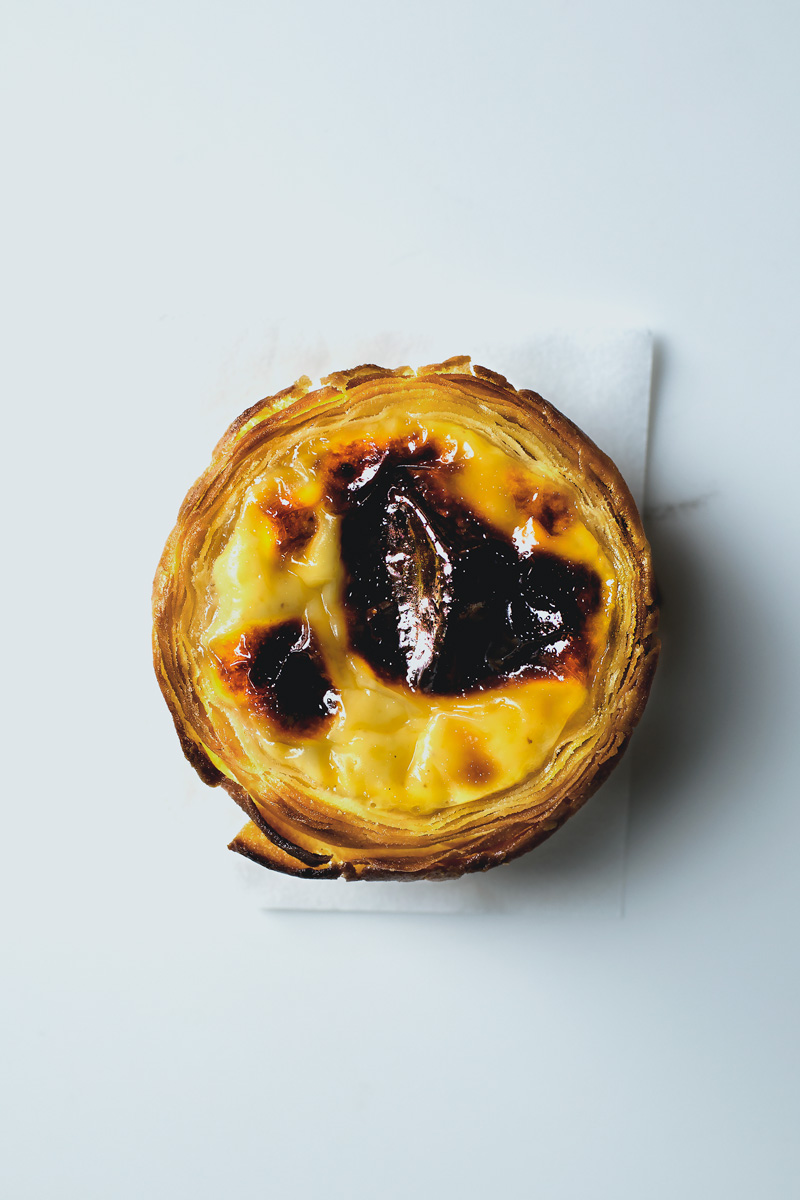 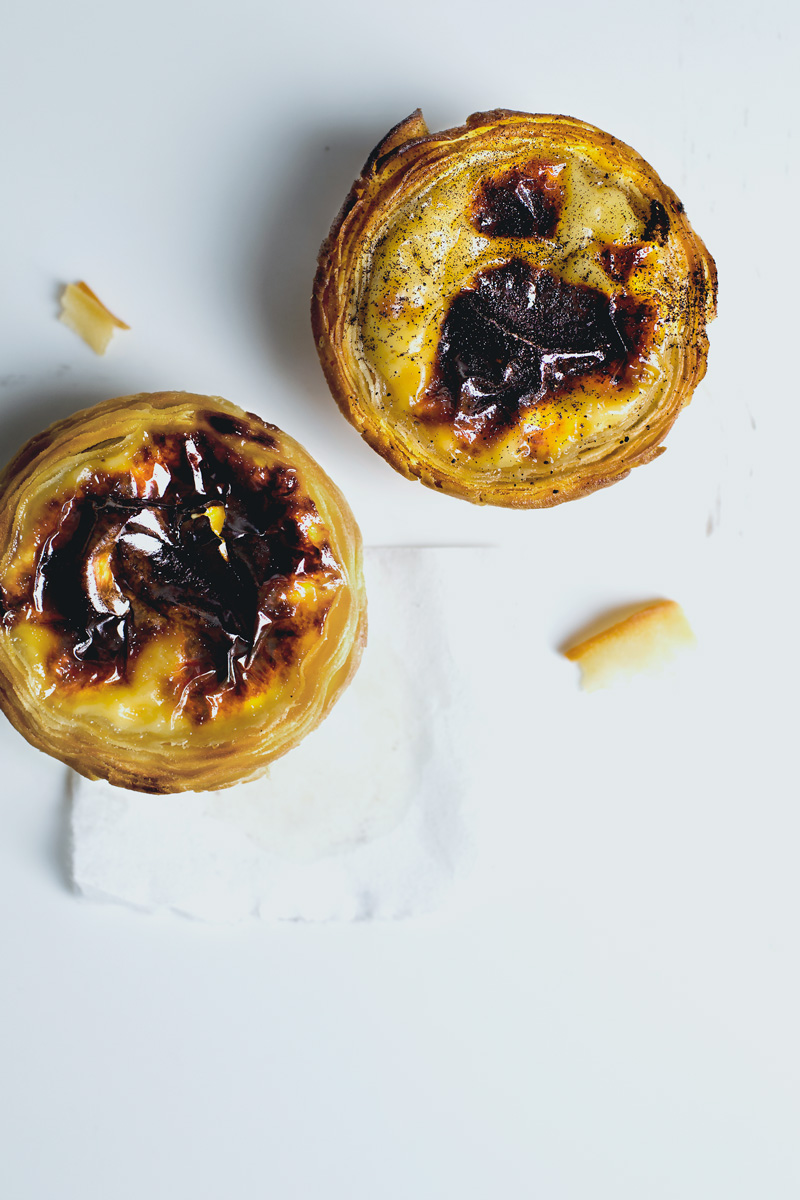 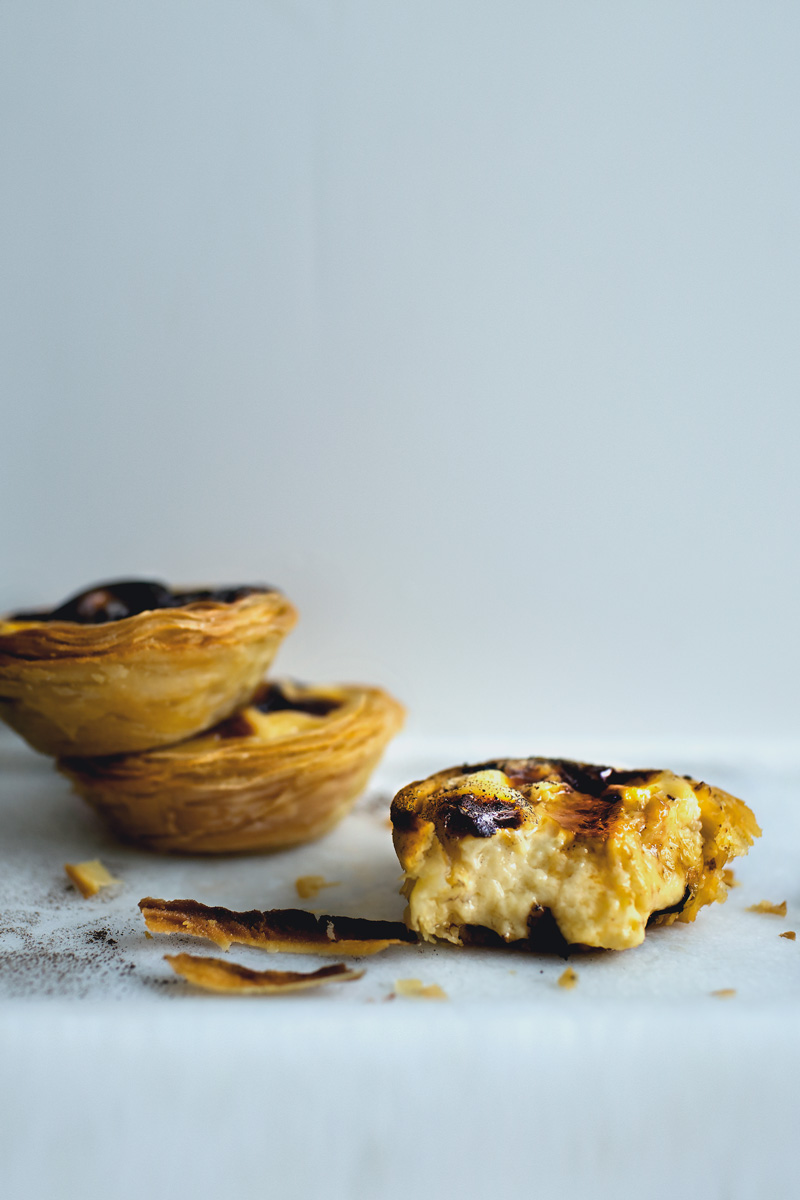 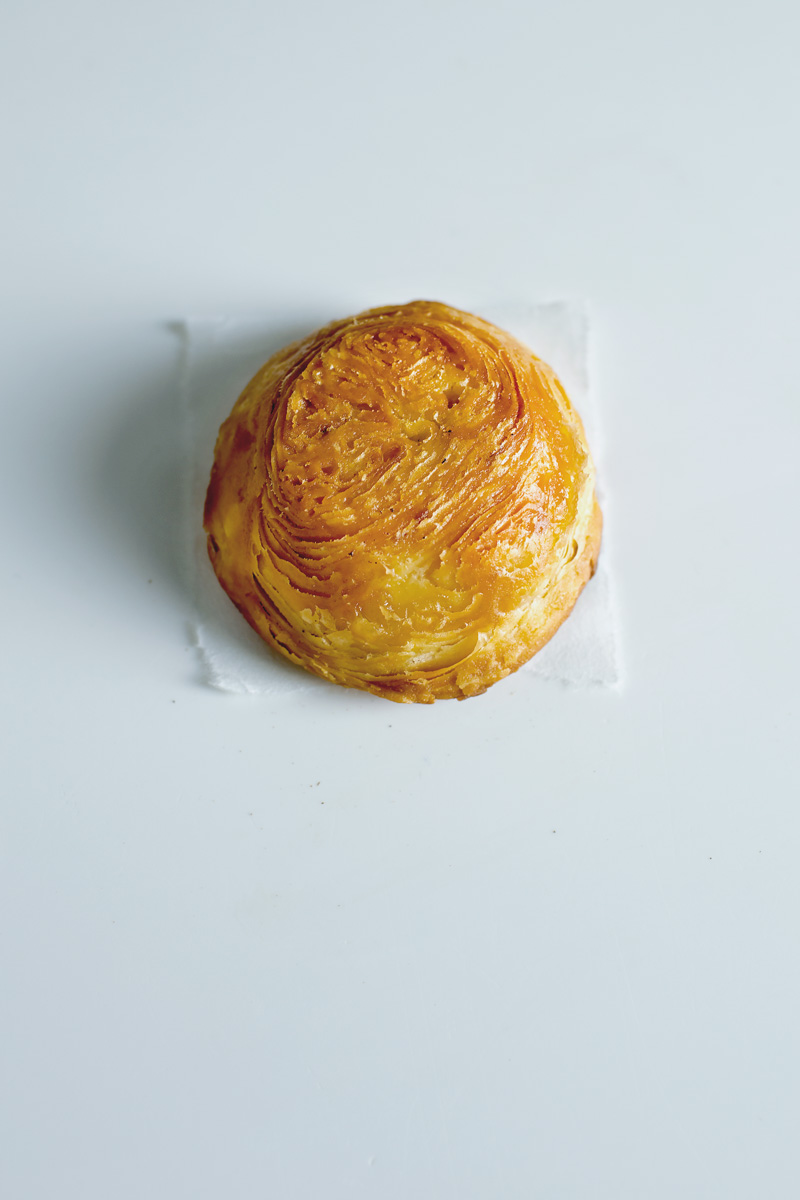 UPDATED: NOV 28, 2020, I have streamlined and updated some steps in shaping the dough, no more freezing and etc.

Adapted from many recipes combined. You'll need a pasta machine for this recipe.

I divided the rolling/buttering of the doughs into 2 steps because I have limited counter space. If you had a large counter space, you can roll both portions of the doughs out all at once, butter them in one go, then make the log.

You can also bypass making the tart-shell yourself, and just use store-bought puff pastry. But it won't be as crispy, and it becomes soggy faster. 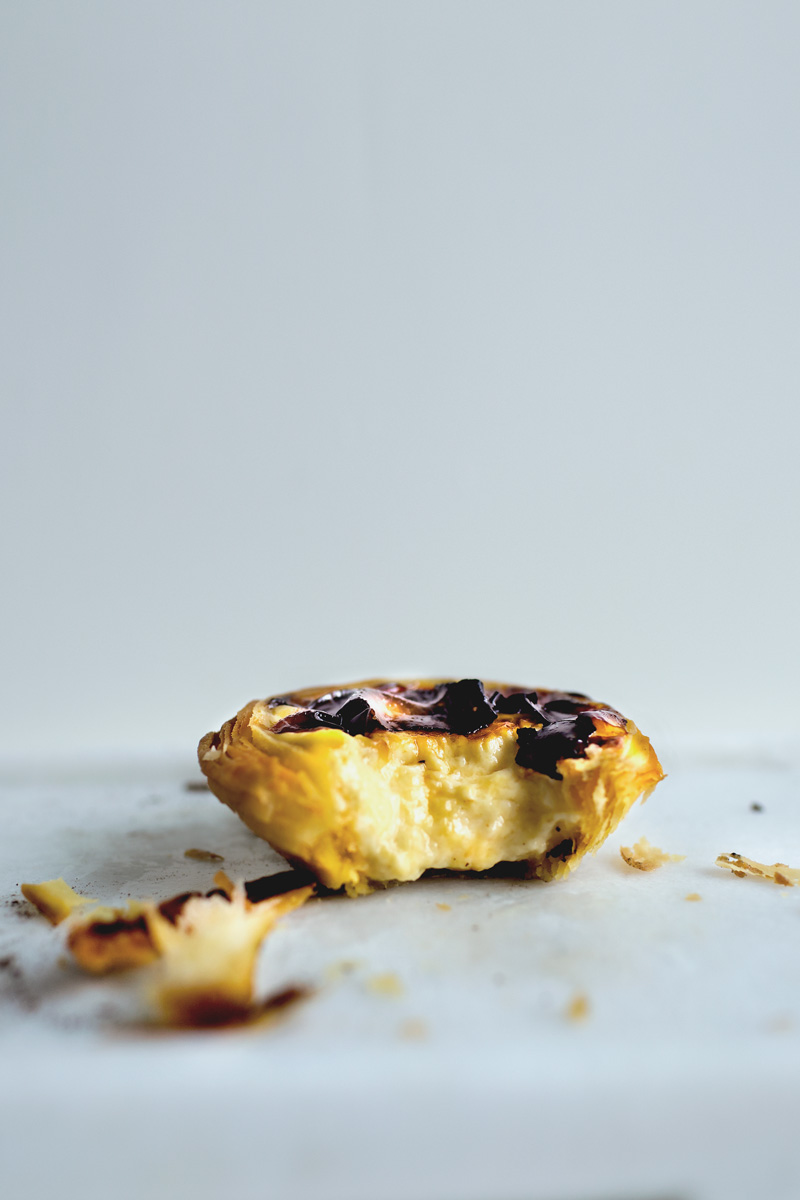 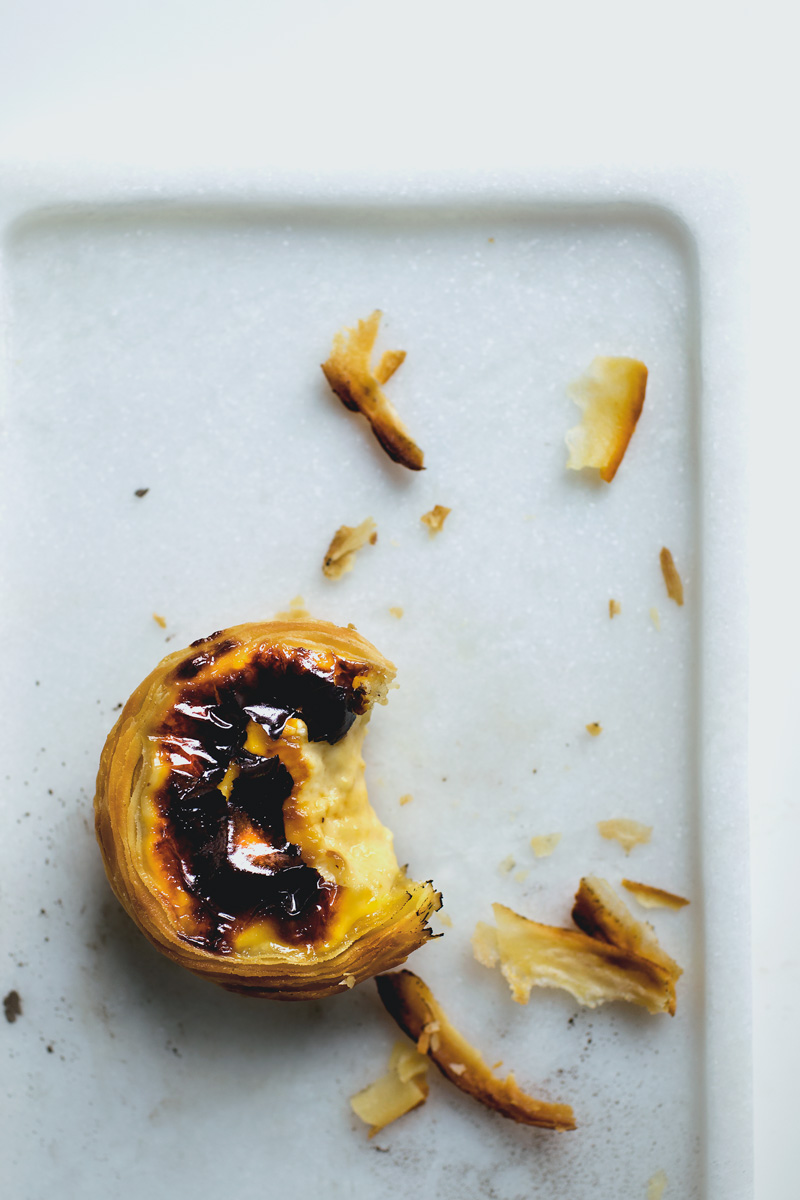